Monte San Giusto, a small town in the province of Macerata, in Le Marche region, has been one of the centres of excellence for the production of children’s footwear for over a century.
It was here that, in 1960, was born the Zecchino d’Oro company, named after the eponymous song festival which, unique in its kind, has had a huge impact on culture and customs on several generations of girls and boys in Italy.

The founders, Pasquale Bisconti and Franco Compagnucci, had already accrued experience in the footwear sector: the first in production and the second in sales.
When they got together, they worked for a few years in wholesaling, with a very small assortment of models. Later on, they decided to go down the retail path, expanding production and taking the company to where it is today. 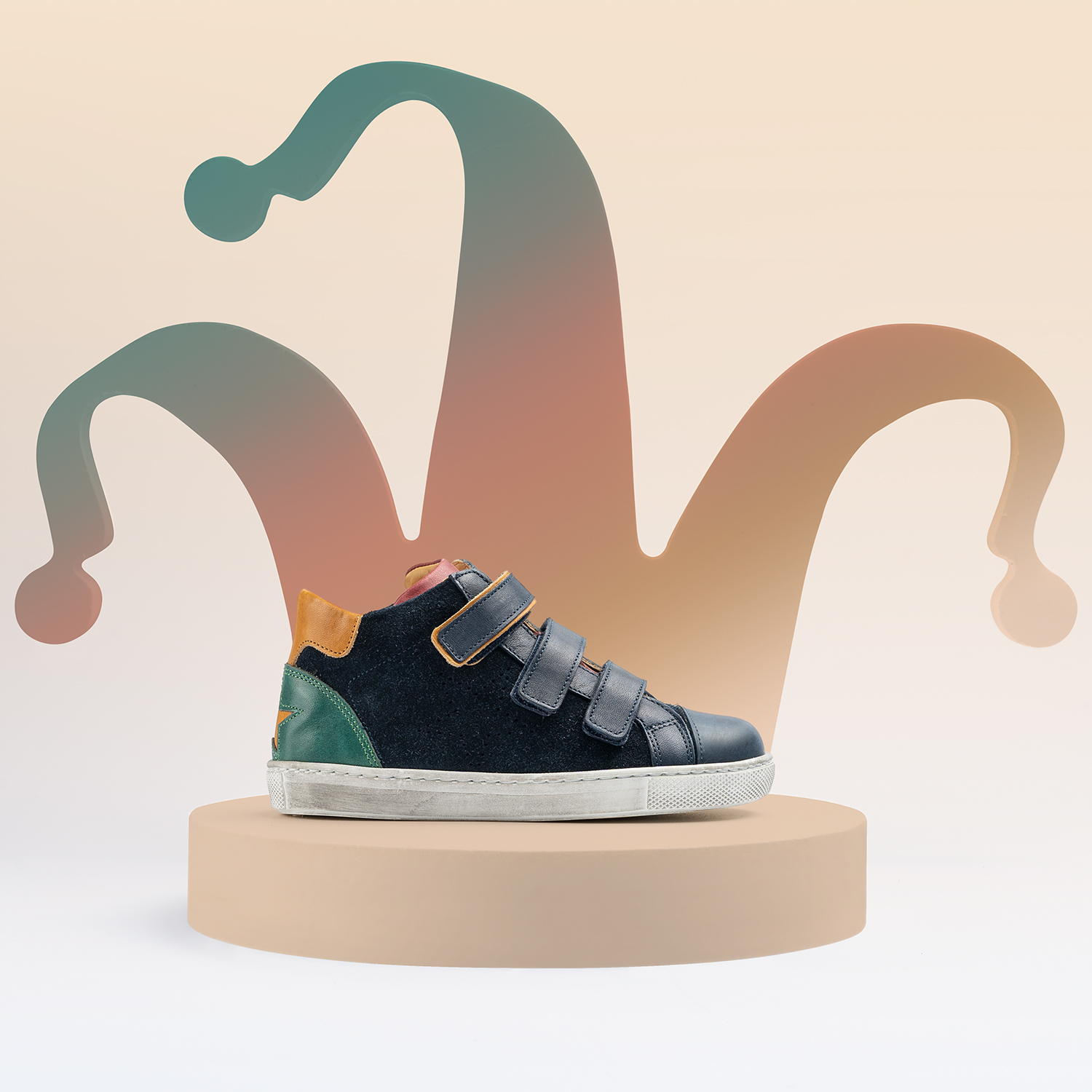 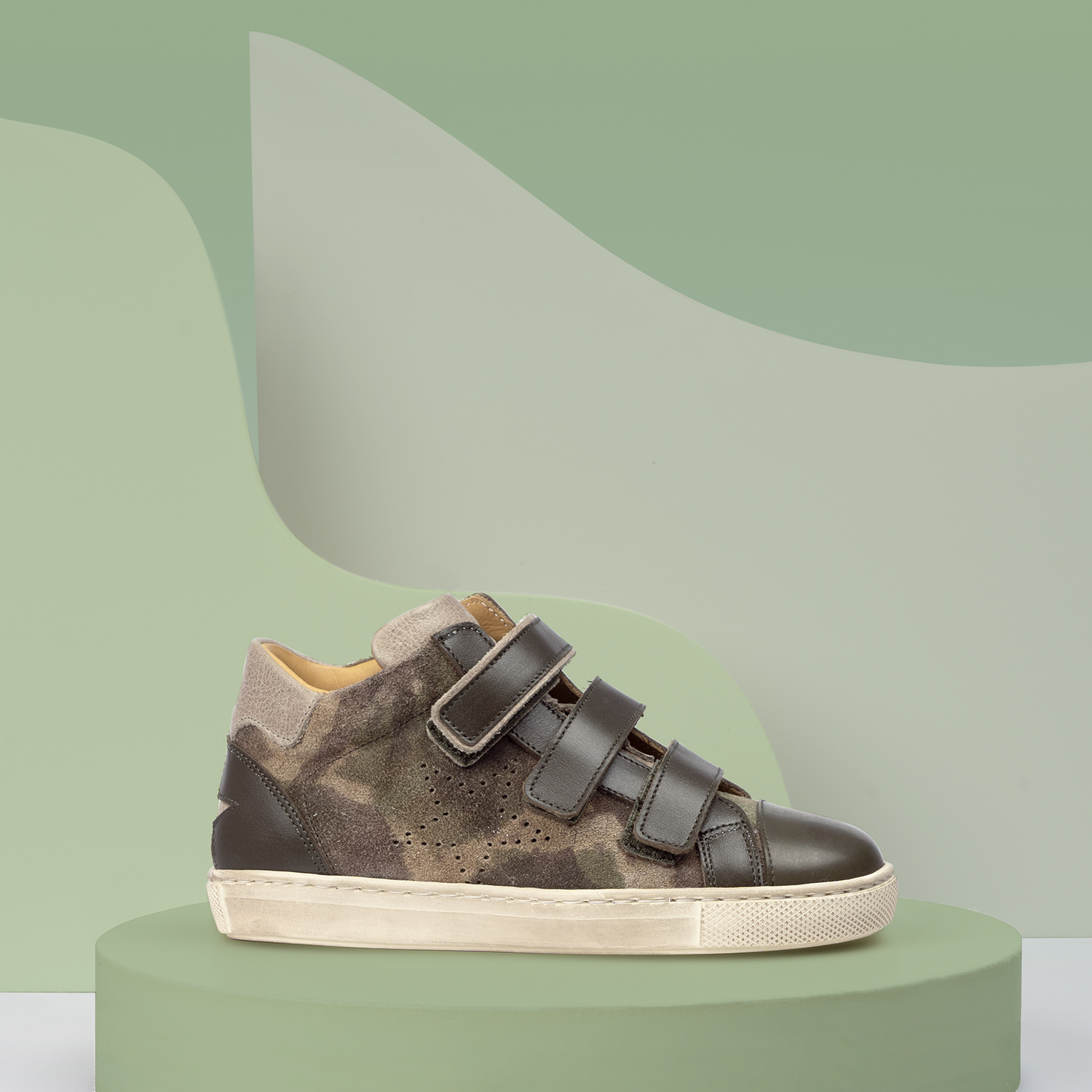 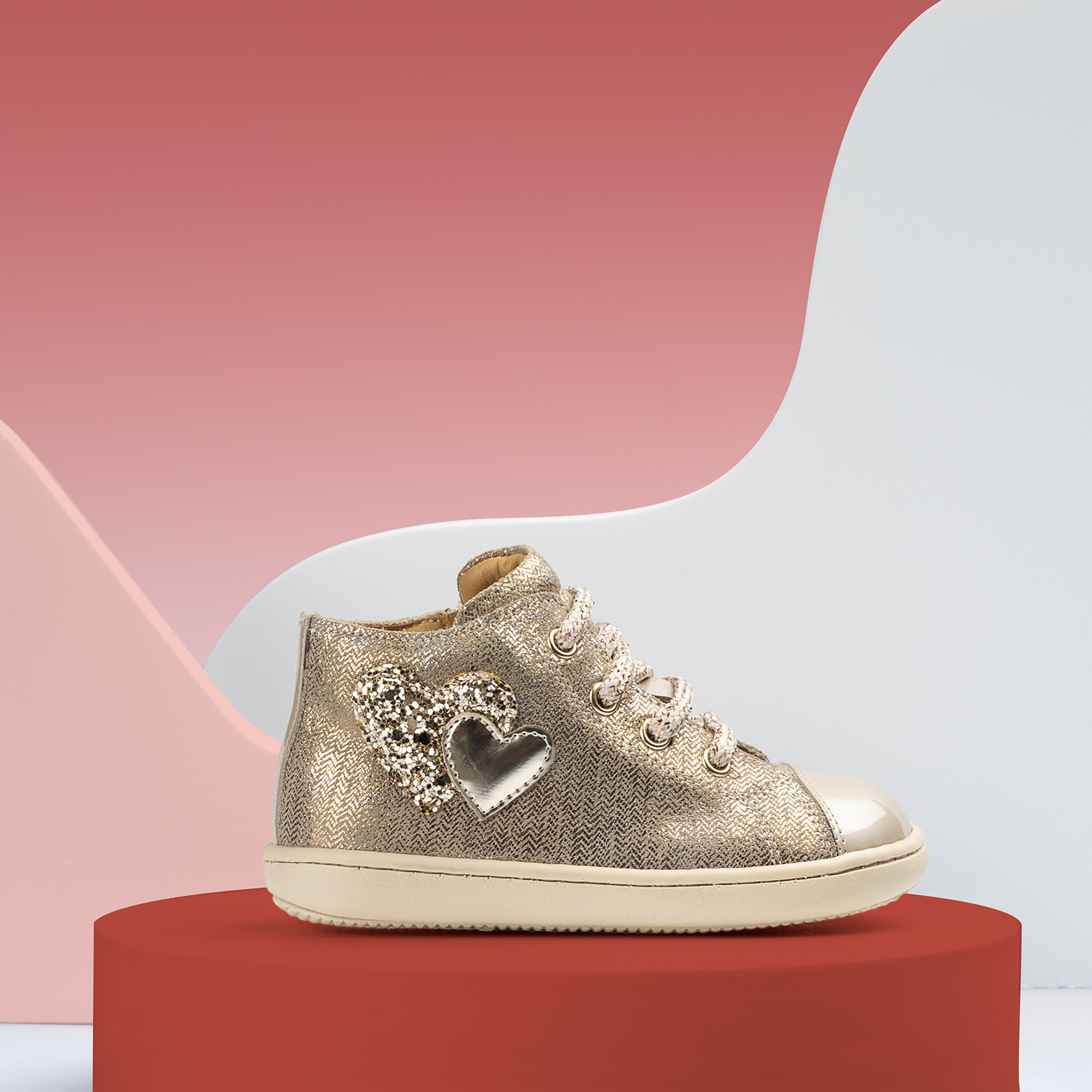 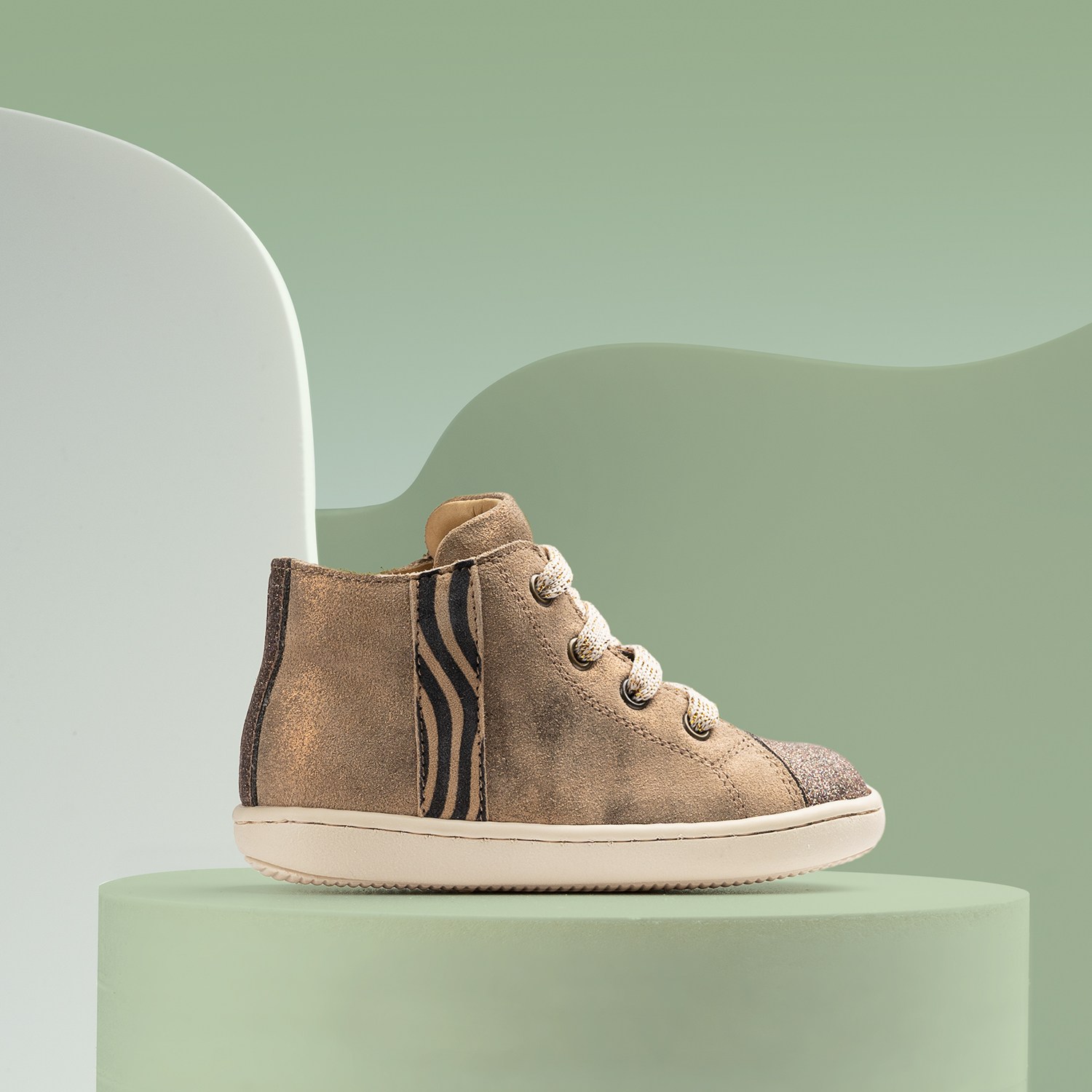 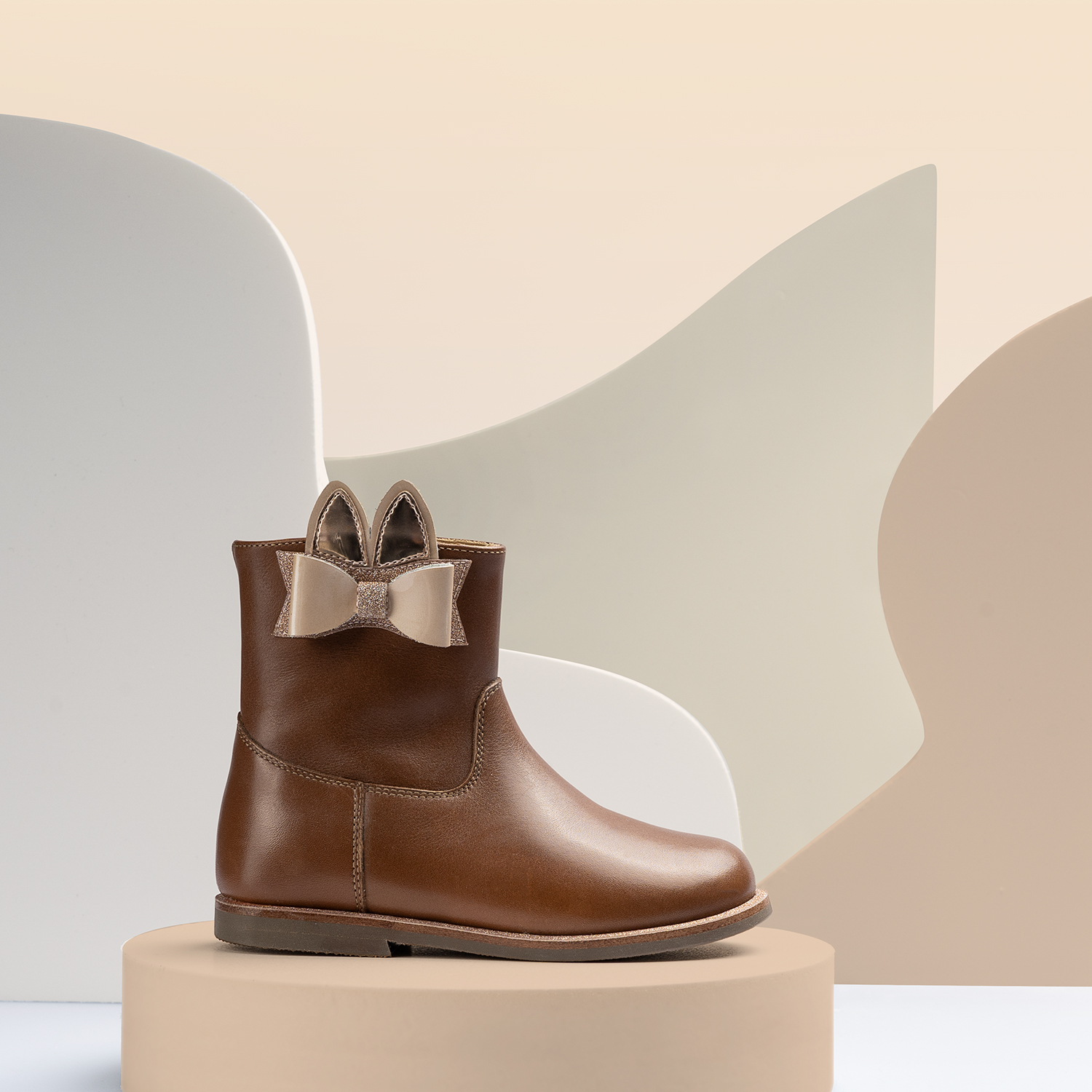 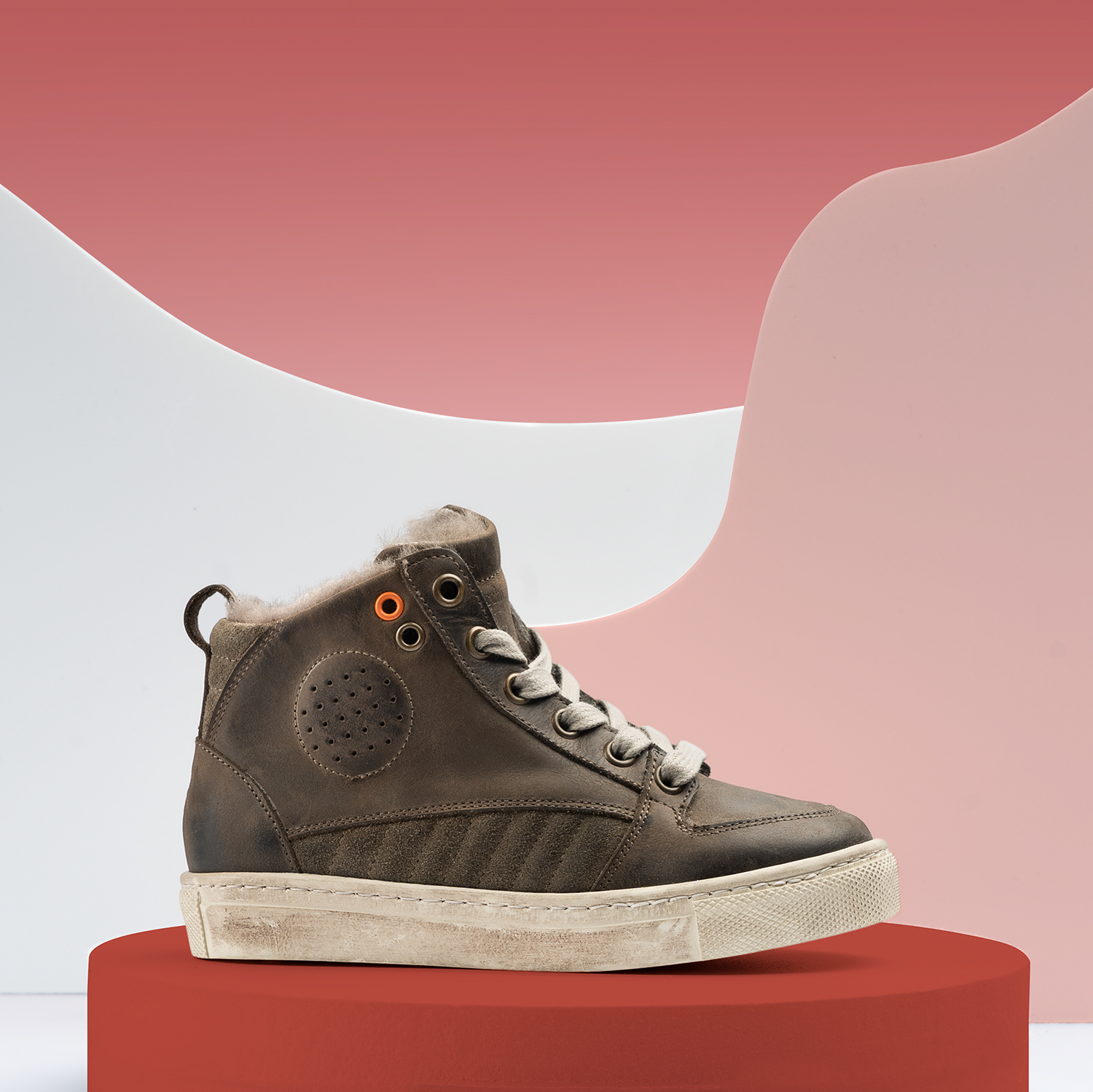 In the 80-90s the company grew both nationally and internationally, expanding its business to foreign countries such as Belgium, Germany and France. However, until about 10 years ago, the Italian market remained the company’s main market.
His son Marco and, later, his daughter Cinzia also joined Bisconti. They had grown up in the company, the two began as employees to then become managers in 2009 when, after Compagnucci’s death, the Bisconti family bought all the company’s shares.

Today, Pasquale Bisconti — unstoppable even in his nineties — is still at work, while his son Marco manages production and Cinzia the administrative and creative areas, flanked by the now “historic” model maker Giuseppe Vittori, who has been working there for forty years.
In the meantime, Zecchino d’Oro has conquered other shares of the international market, including Russia. Today, the most important market for the company is that of Central Europe. 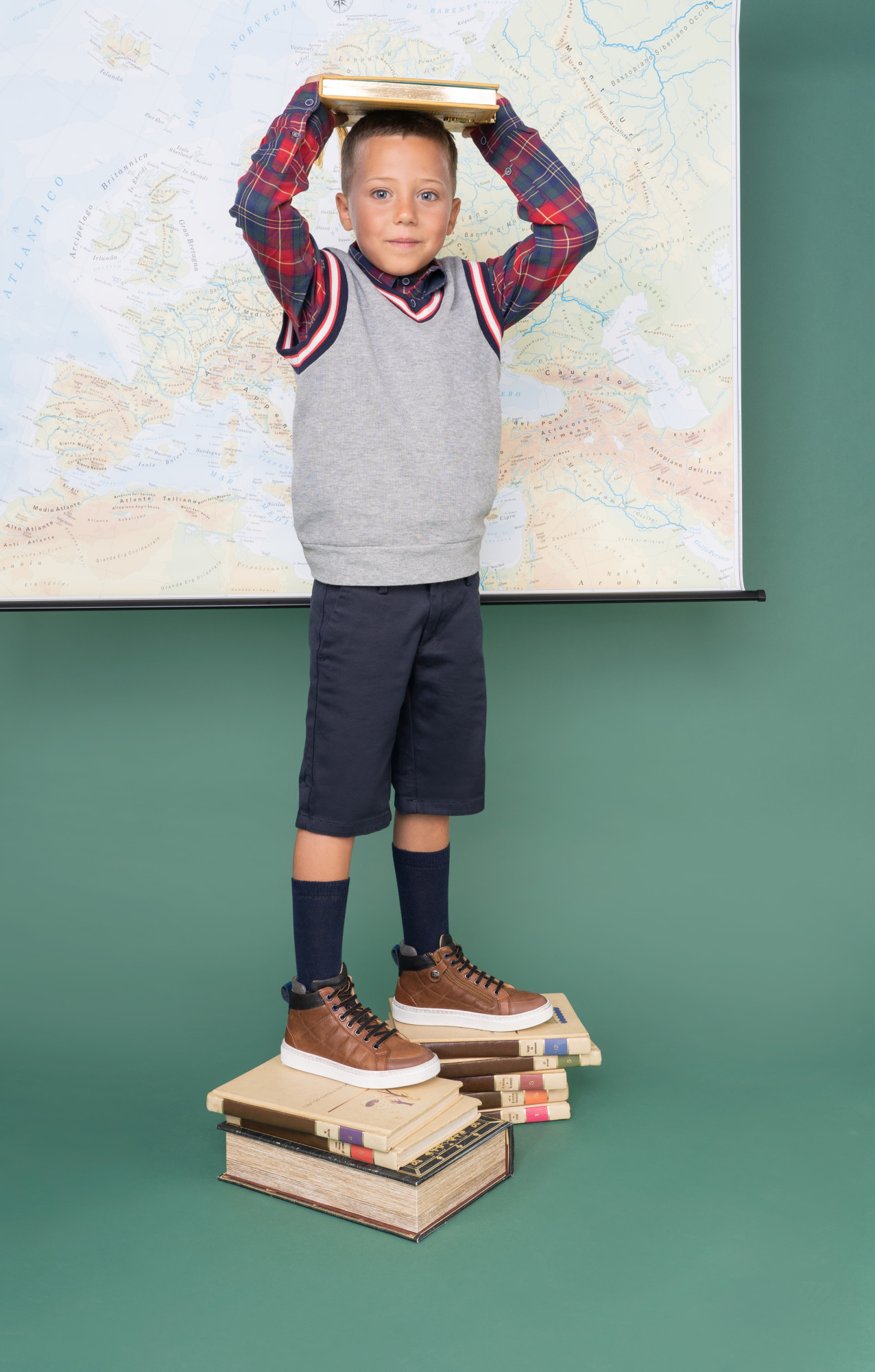 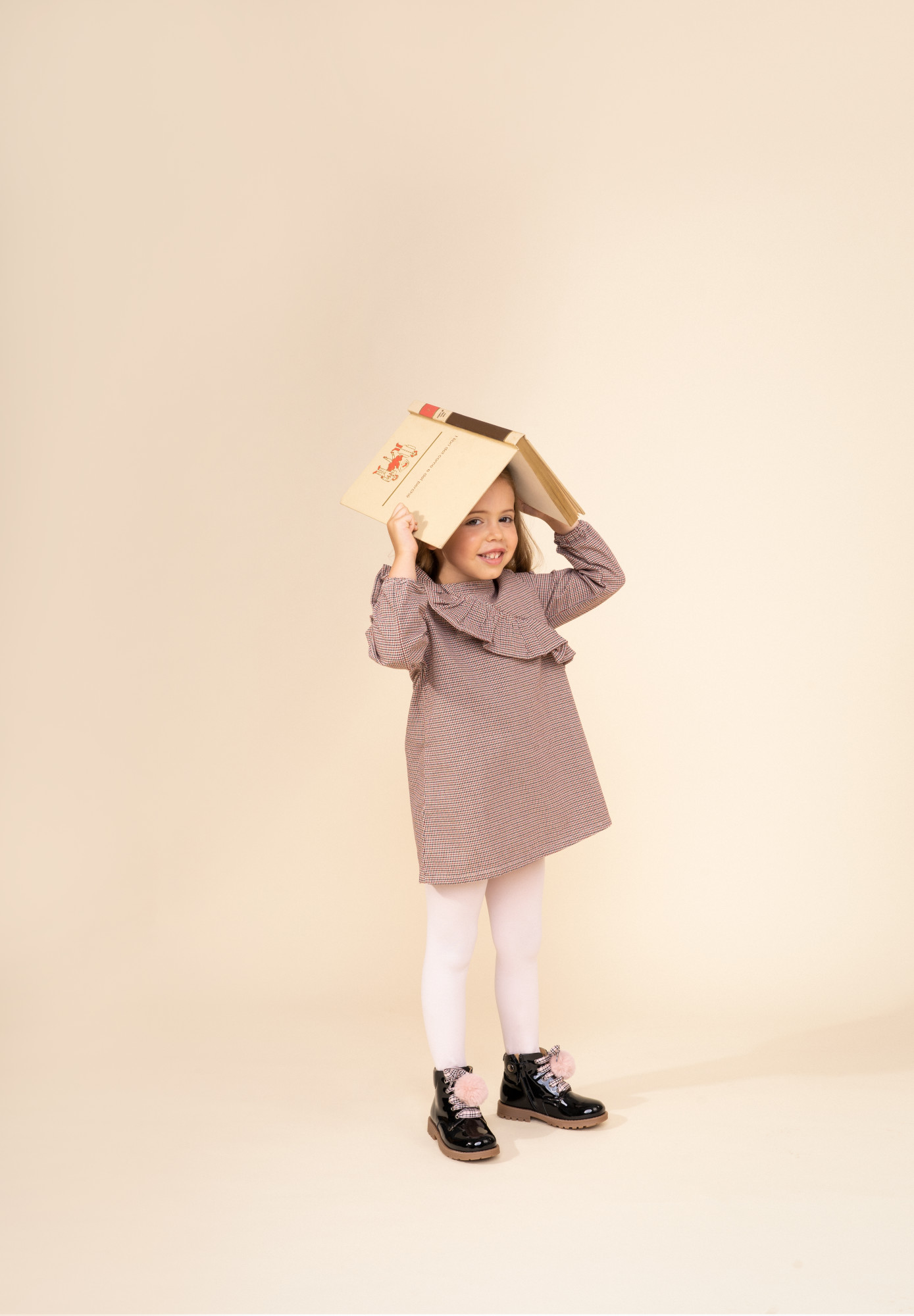 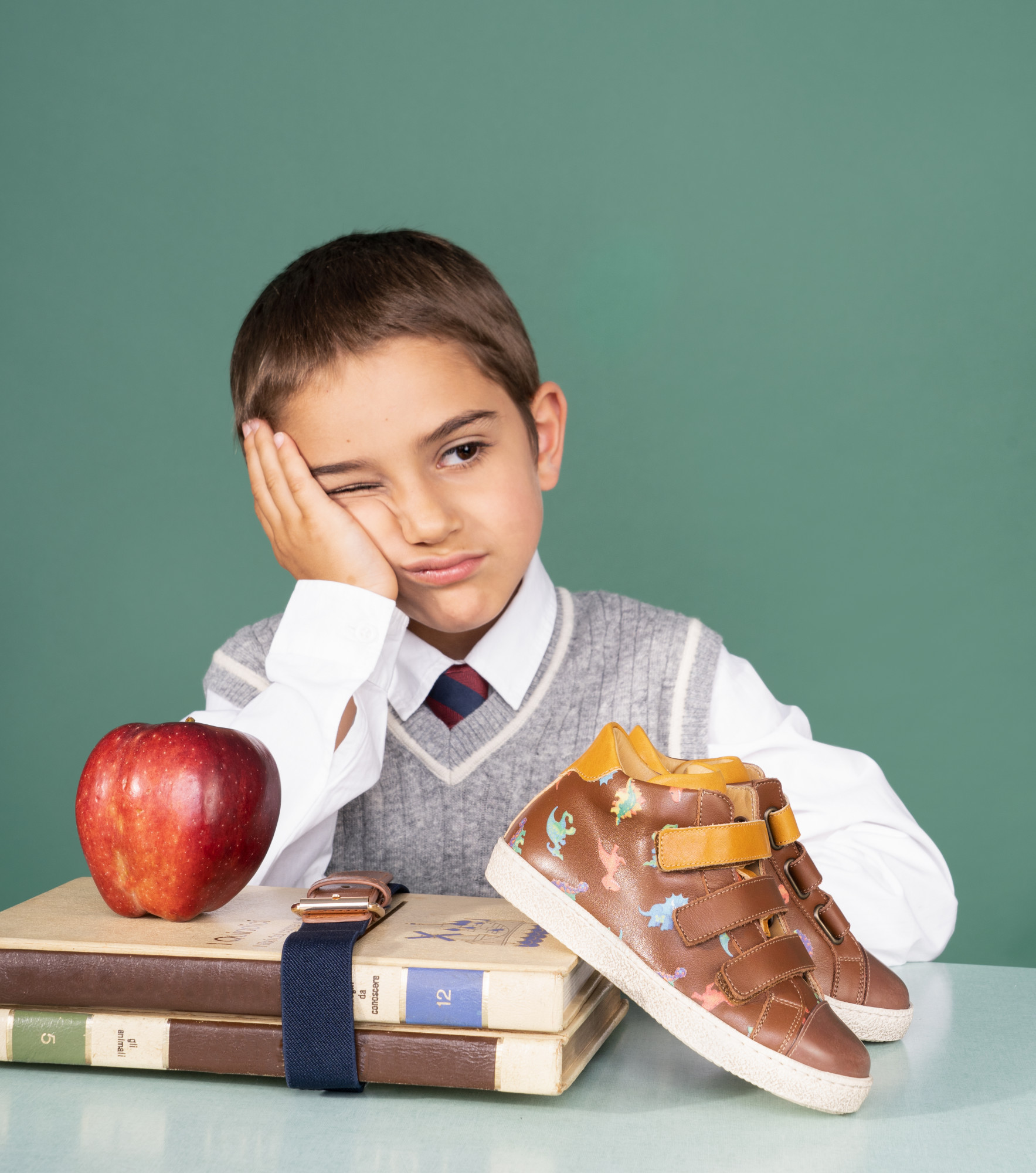 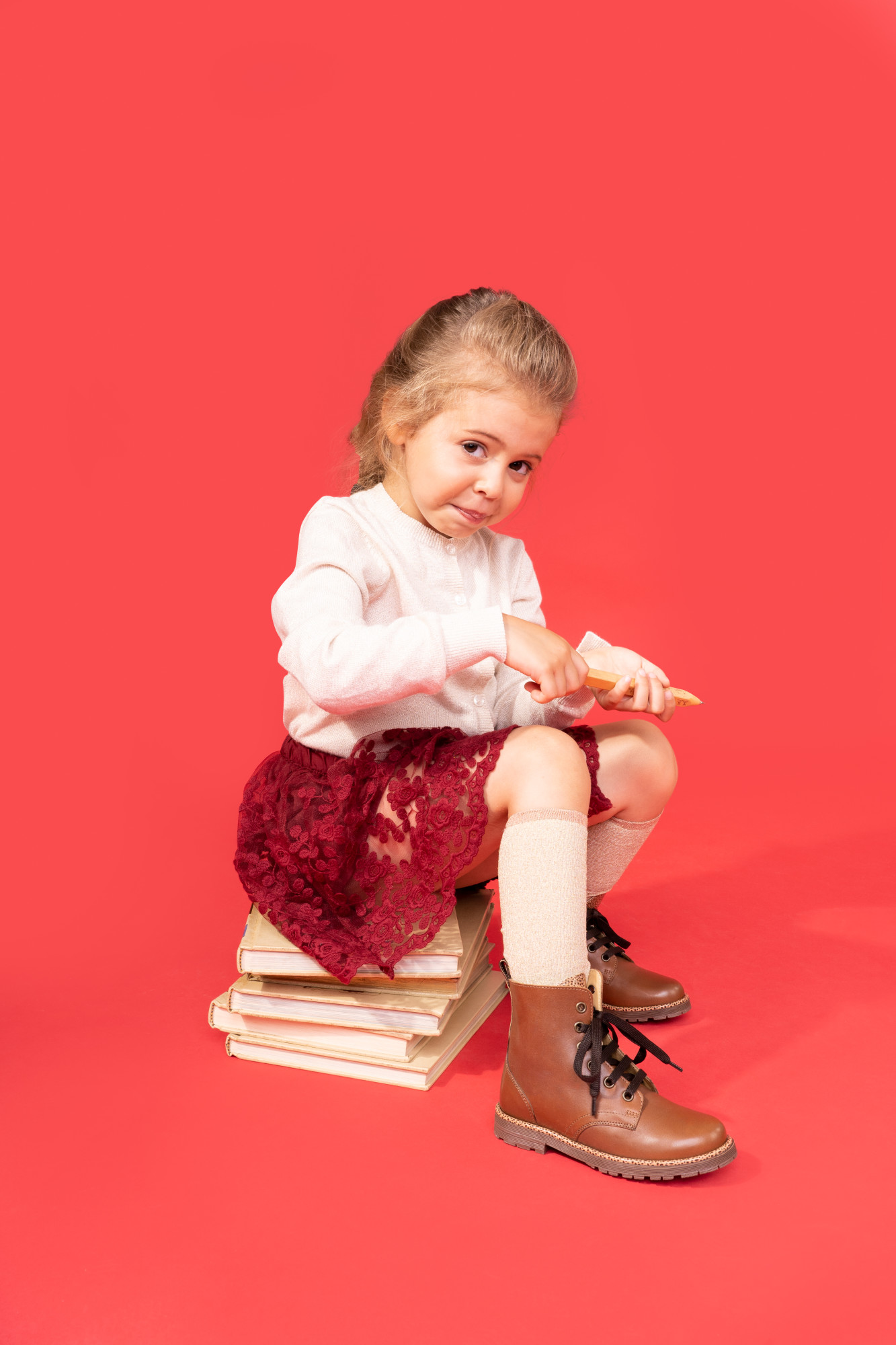 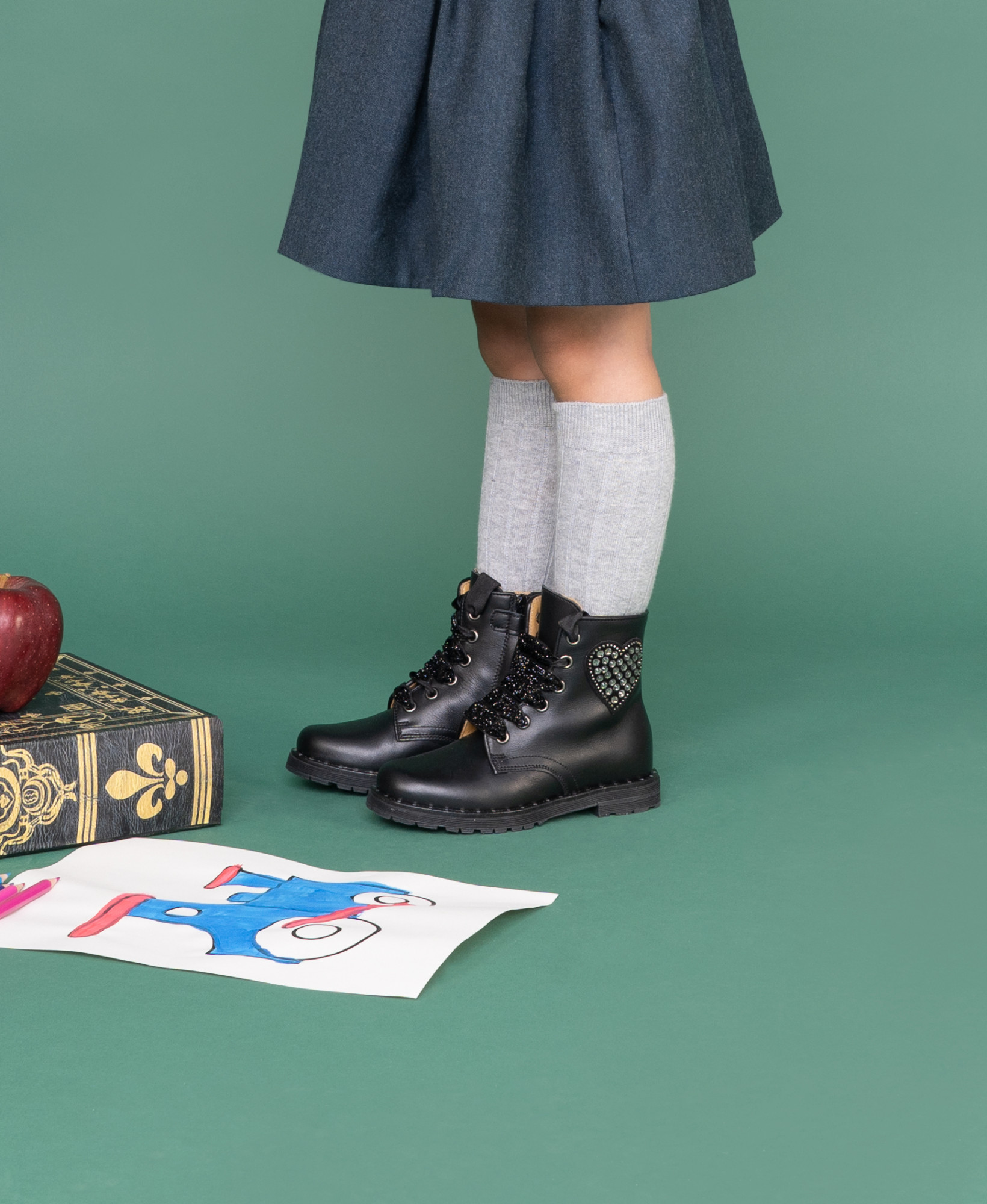 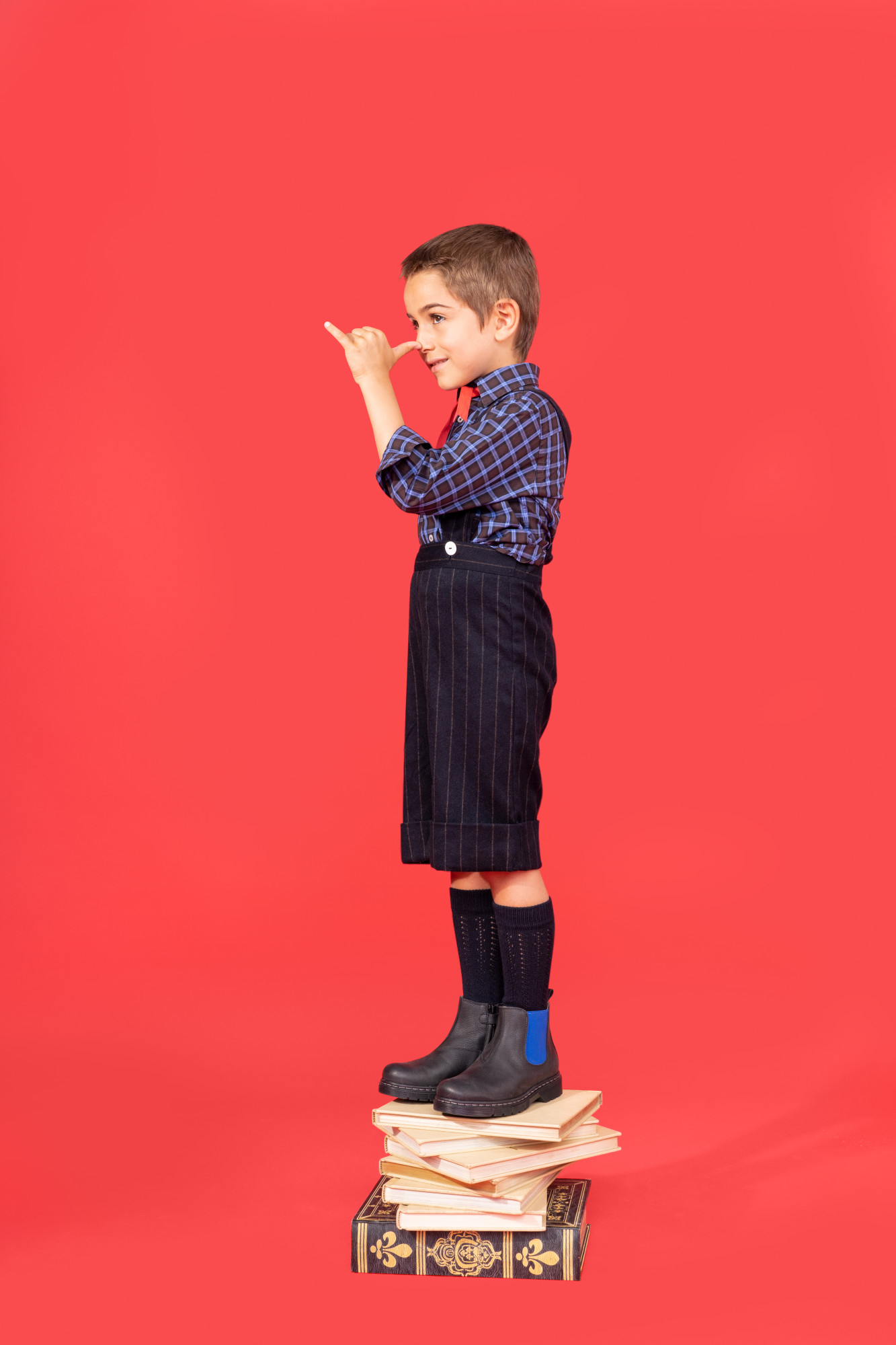 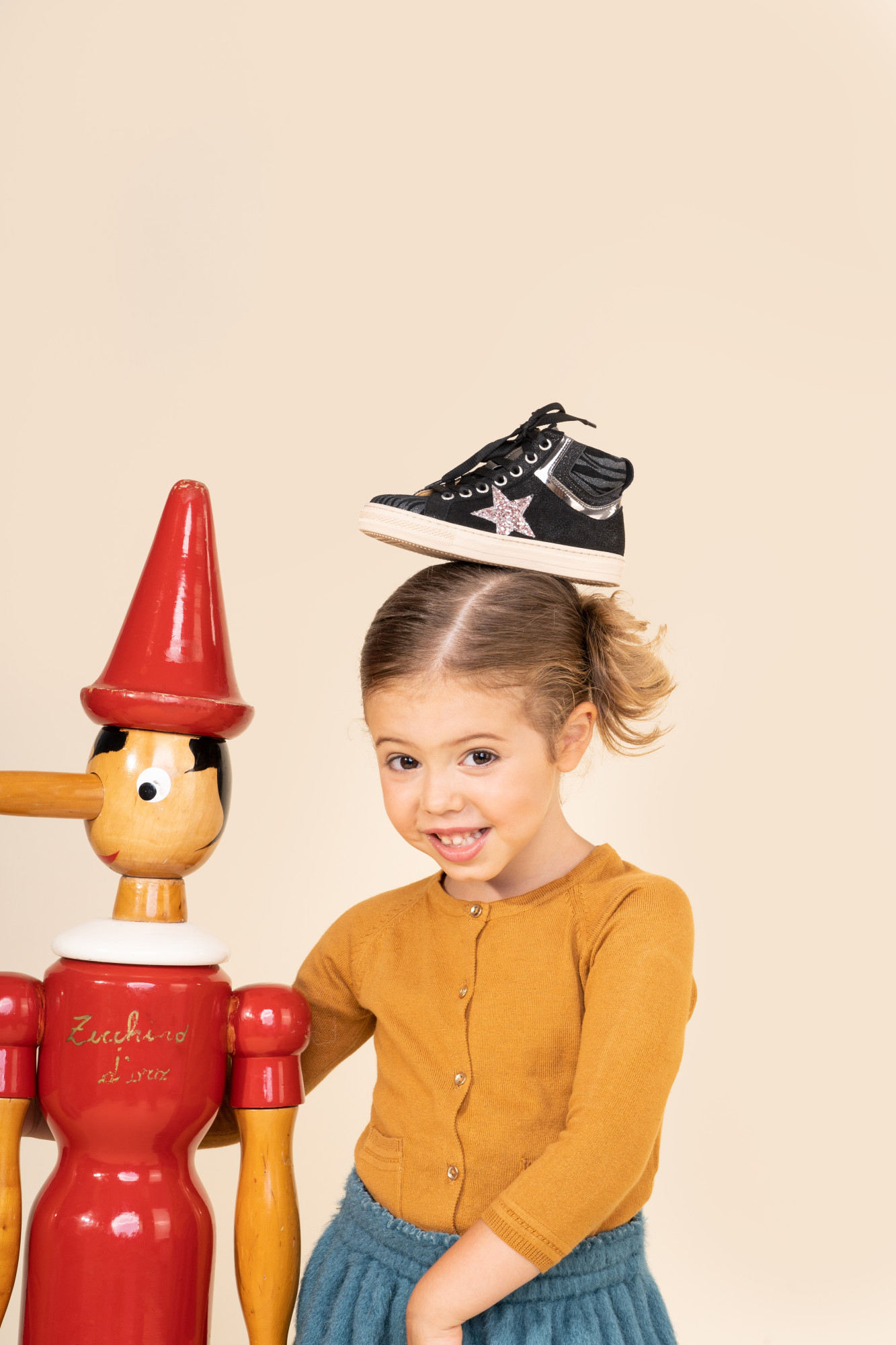 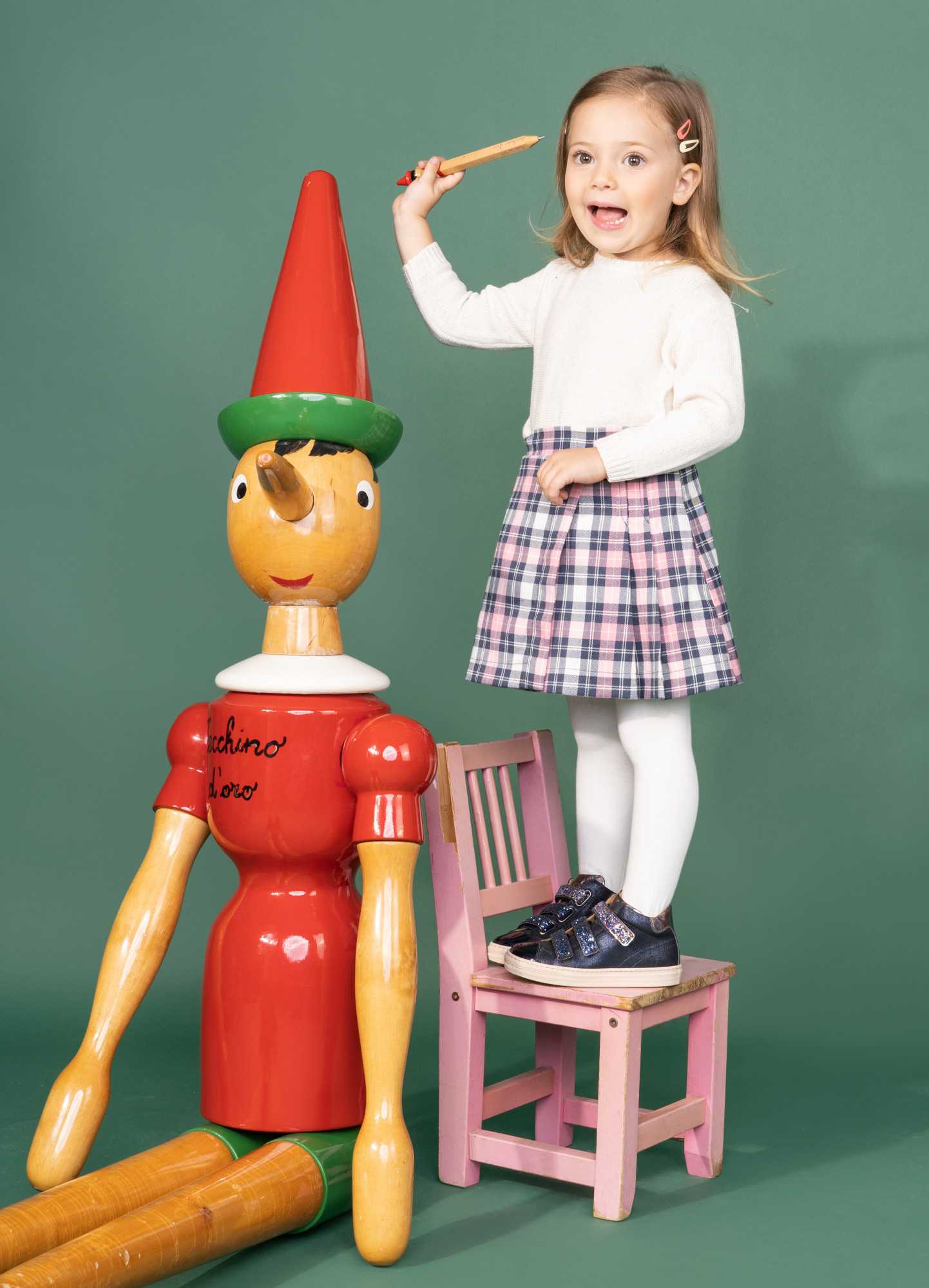 The brand’s workhorse and distinctive trademark is the leather insole with a stitched footbed, which characterises many of the models in the collections, which are all entirely Made in Italy.
The company uses the highest quality materials, such as calf, lamb, and goat skin, and the footwear ranges all the way up from a child’s first steps, to 11/12 years of age.
Over time, the sizes have grown more and more. If, initially, production went up to a size 32, now it goes up to 41.

As for the workmanship, the characteristics of the brand are the box sole and above all Ideal working, which involves many steps but makes the shoe very solid, resistant, and durable. This also explains their success in Central Europe, given that in Germany, for example, there is still a preference for buying children’s shoes made with this technique.

There are three main macro-lines: First steps (from size 18 to 29), Second steps (from size 27 to 35), and Teenager (from size 34 to 41).
Furthermore, a few seasons ago a new line was introduced: it is called Promise and is produced entirely with “metal free” materials and has been very well received by the public. 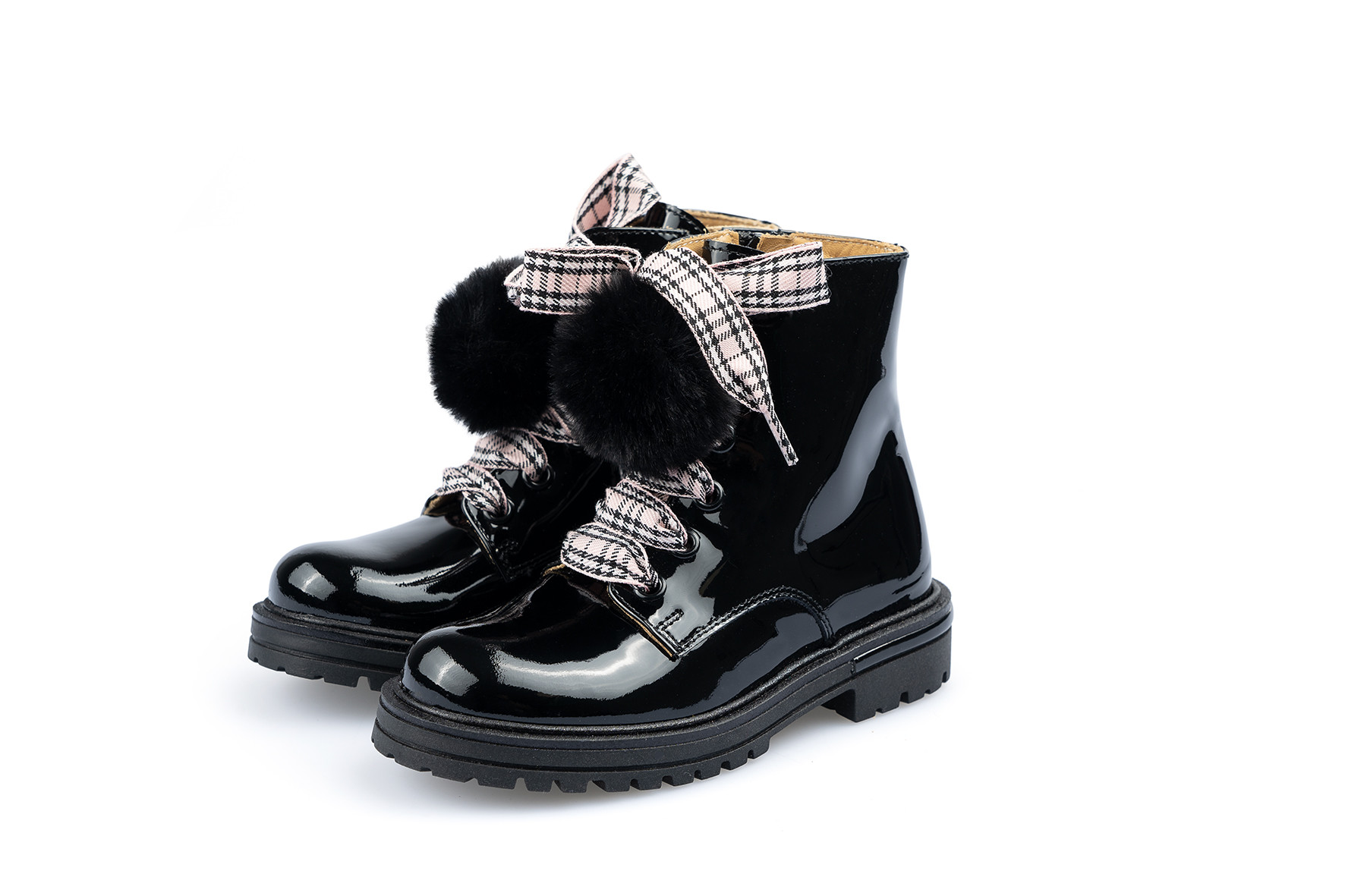 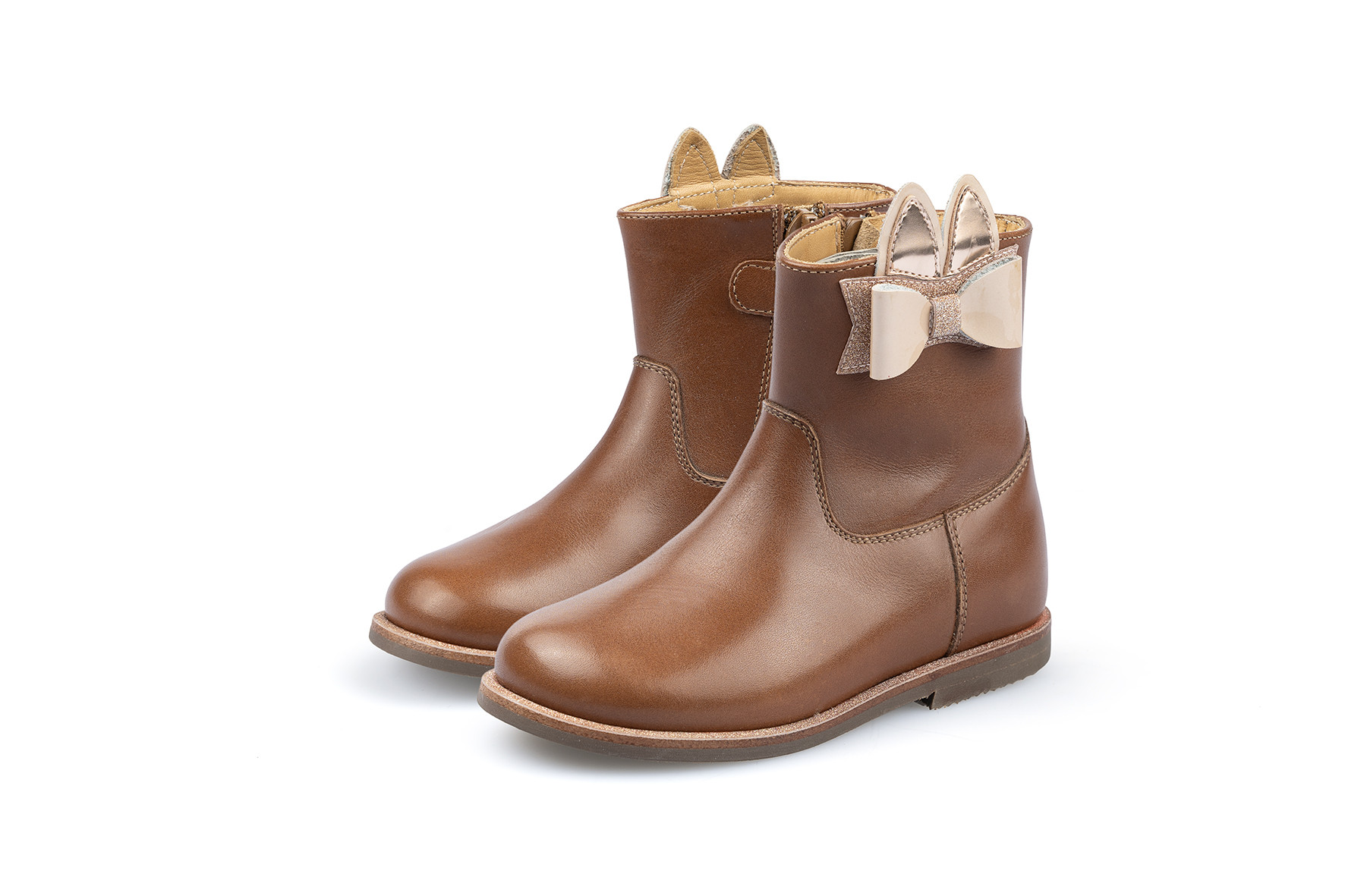 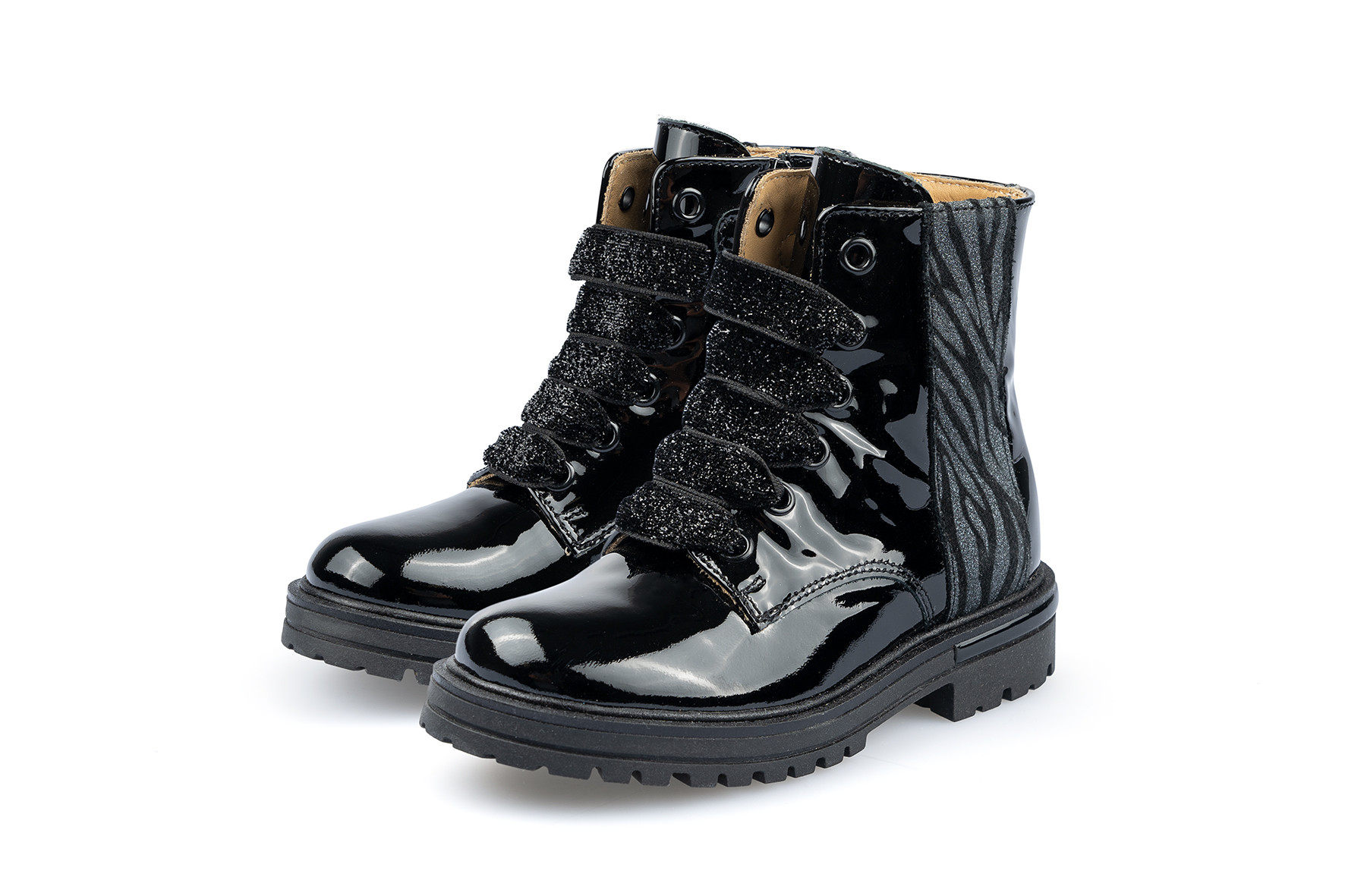 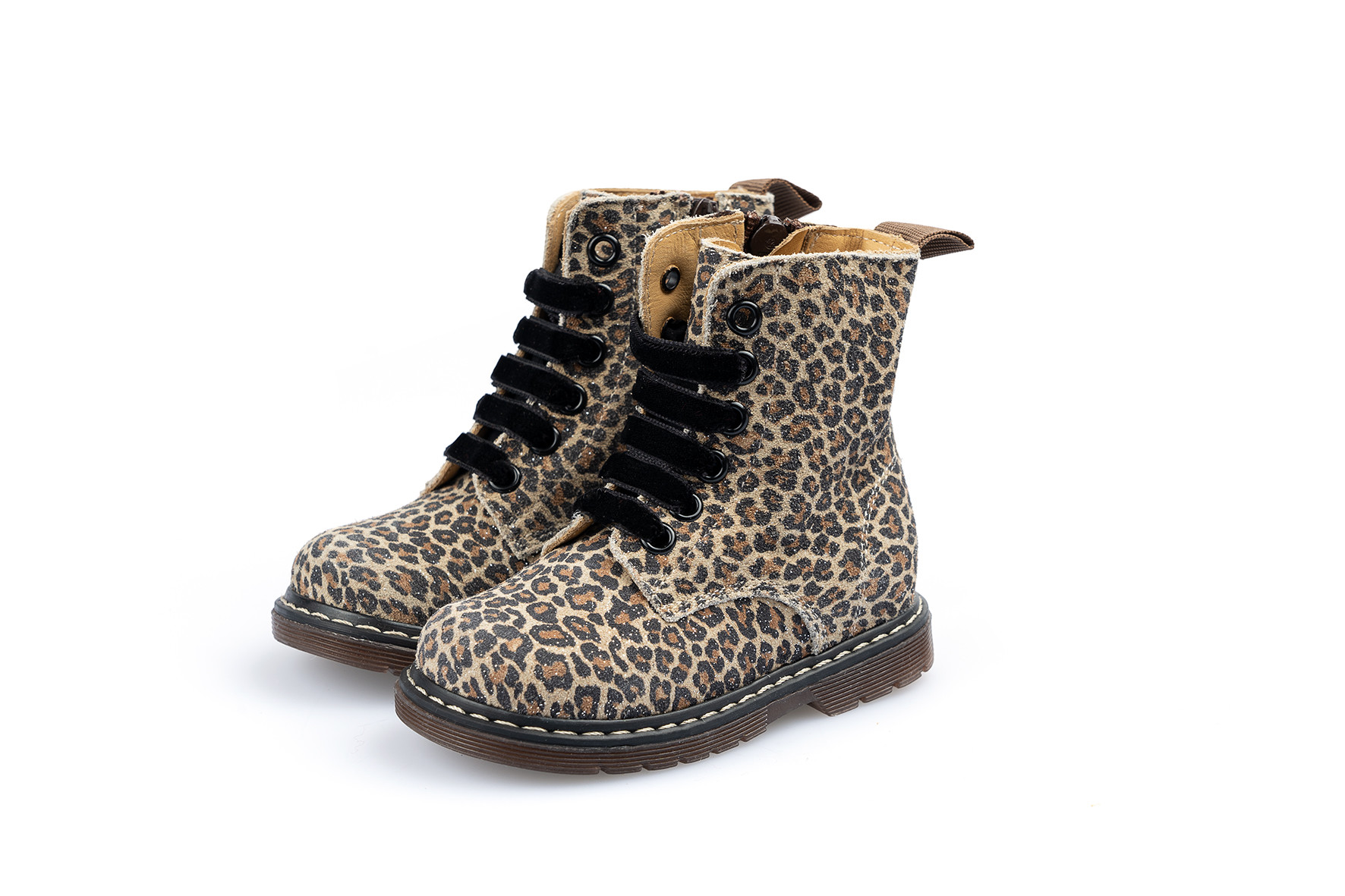 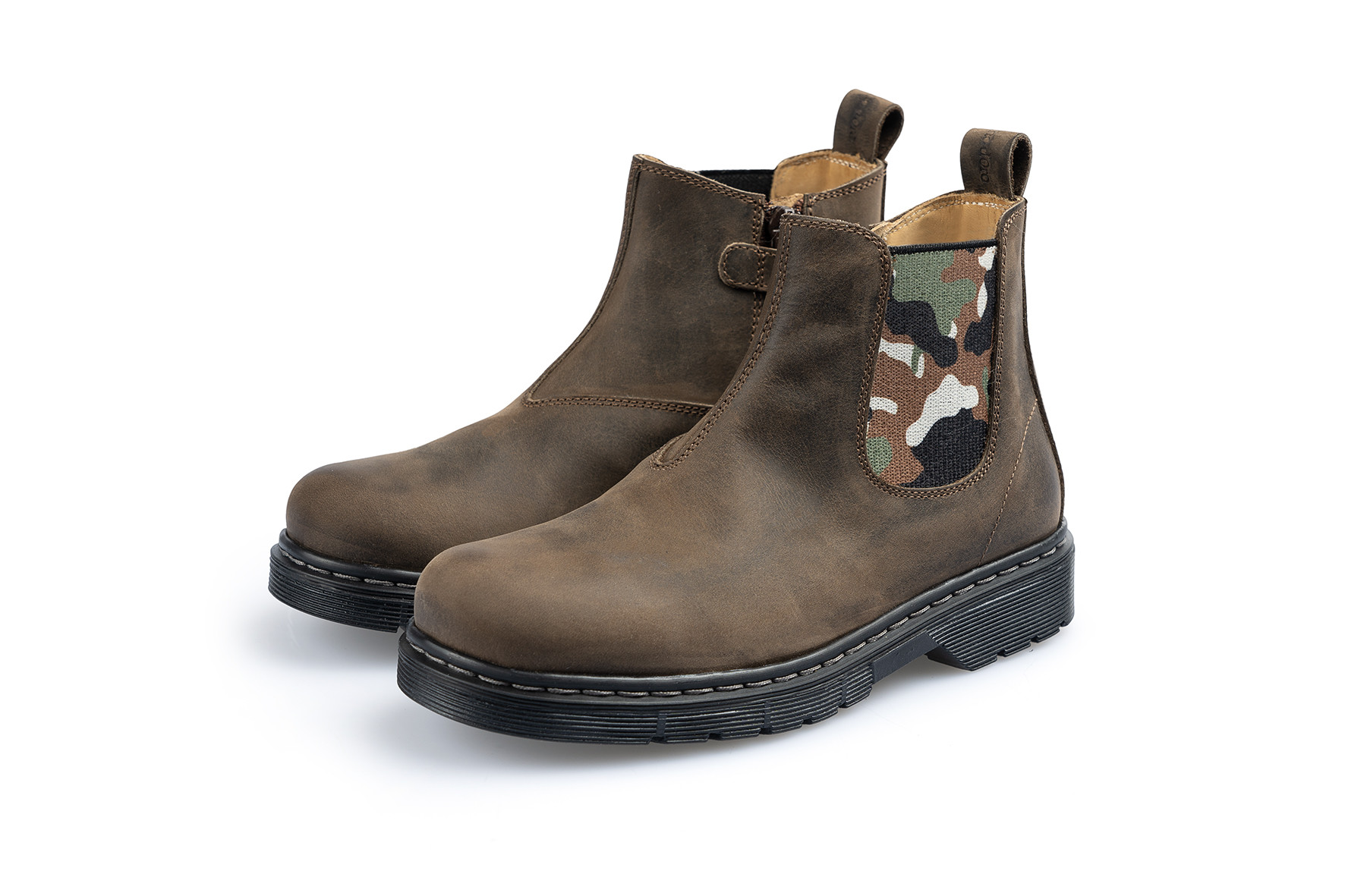 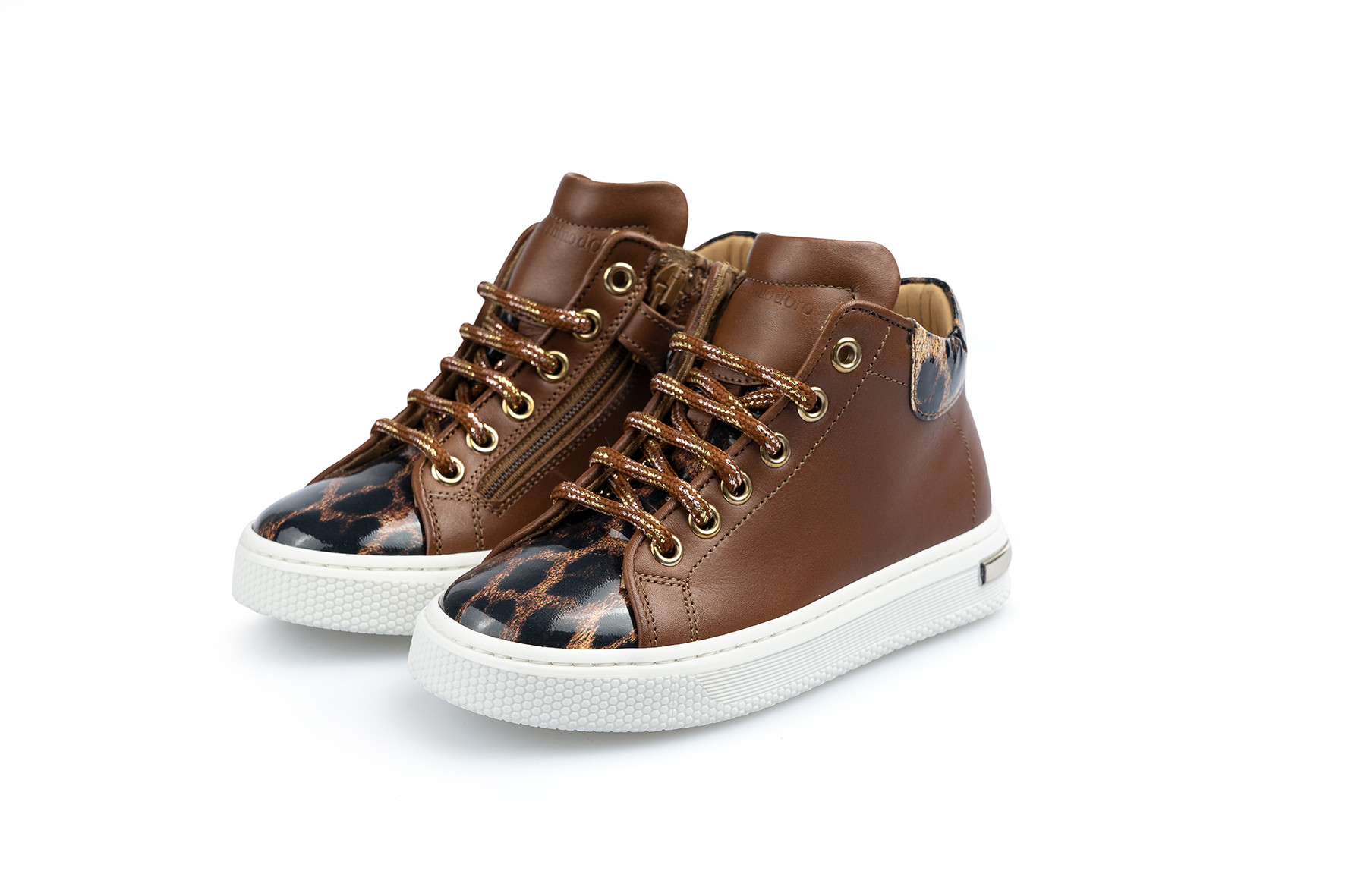 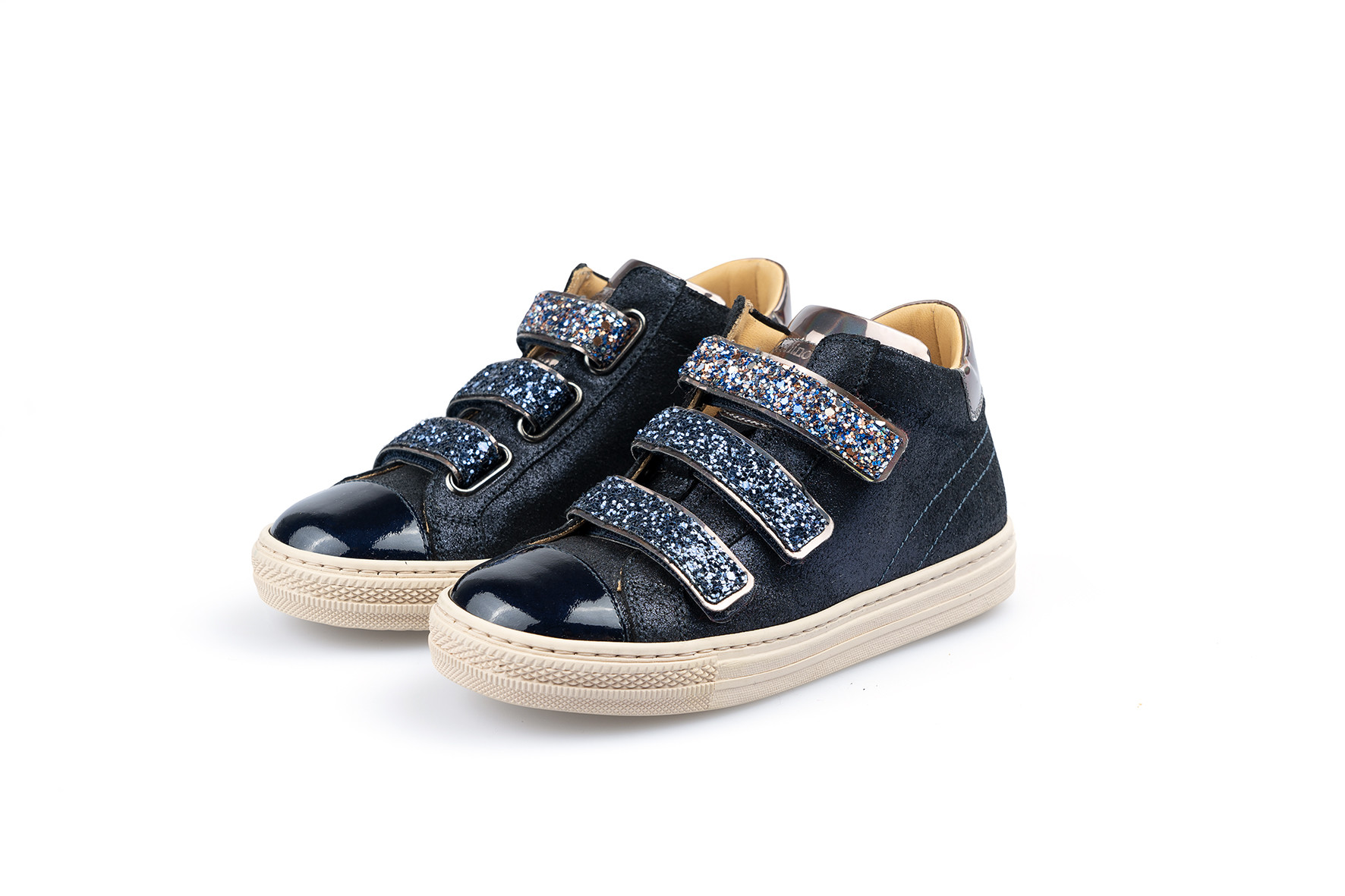 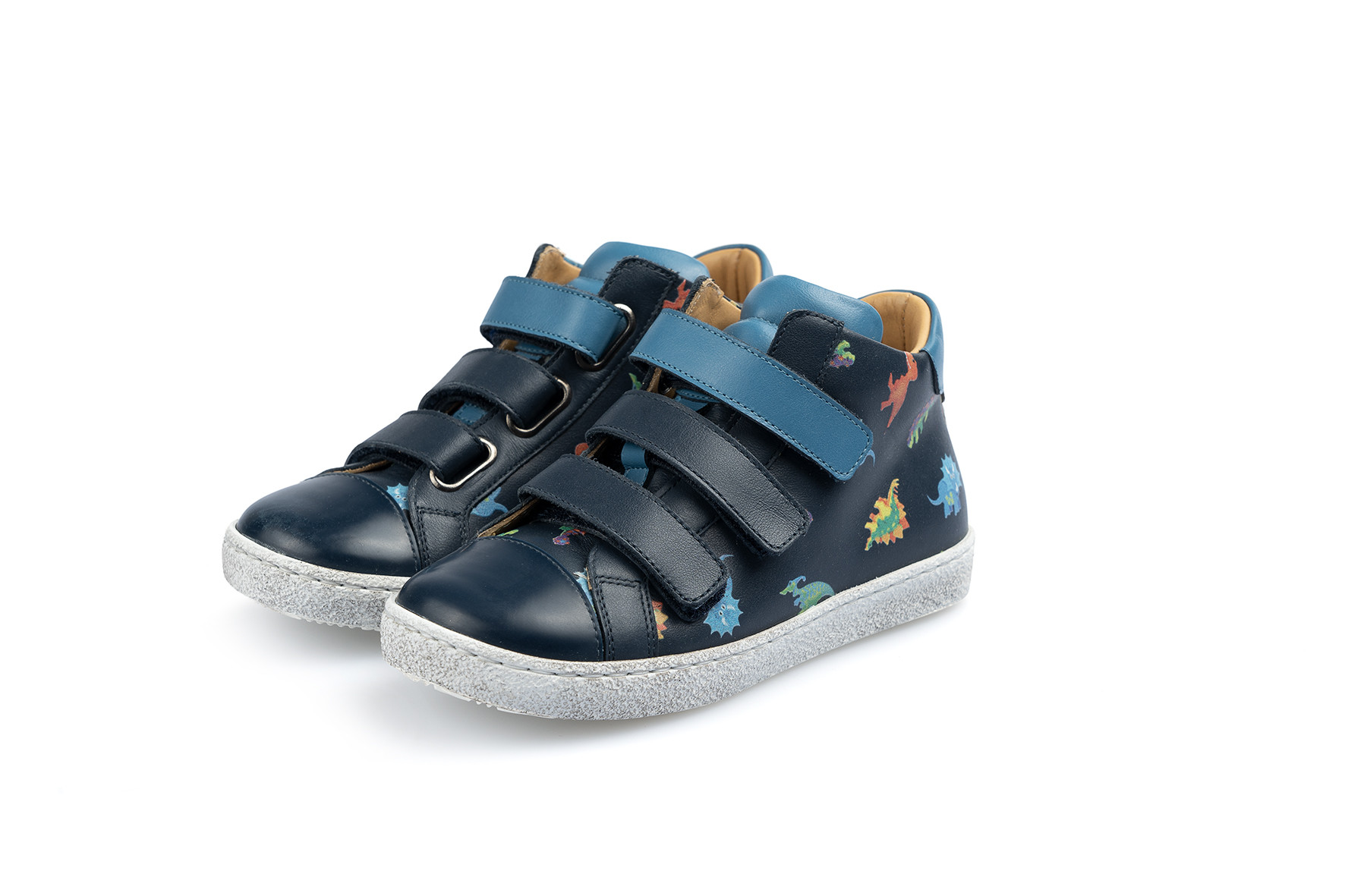 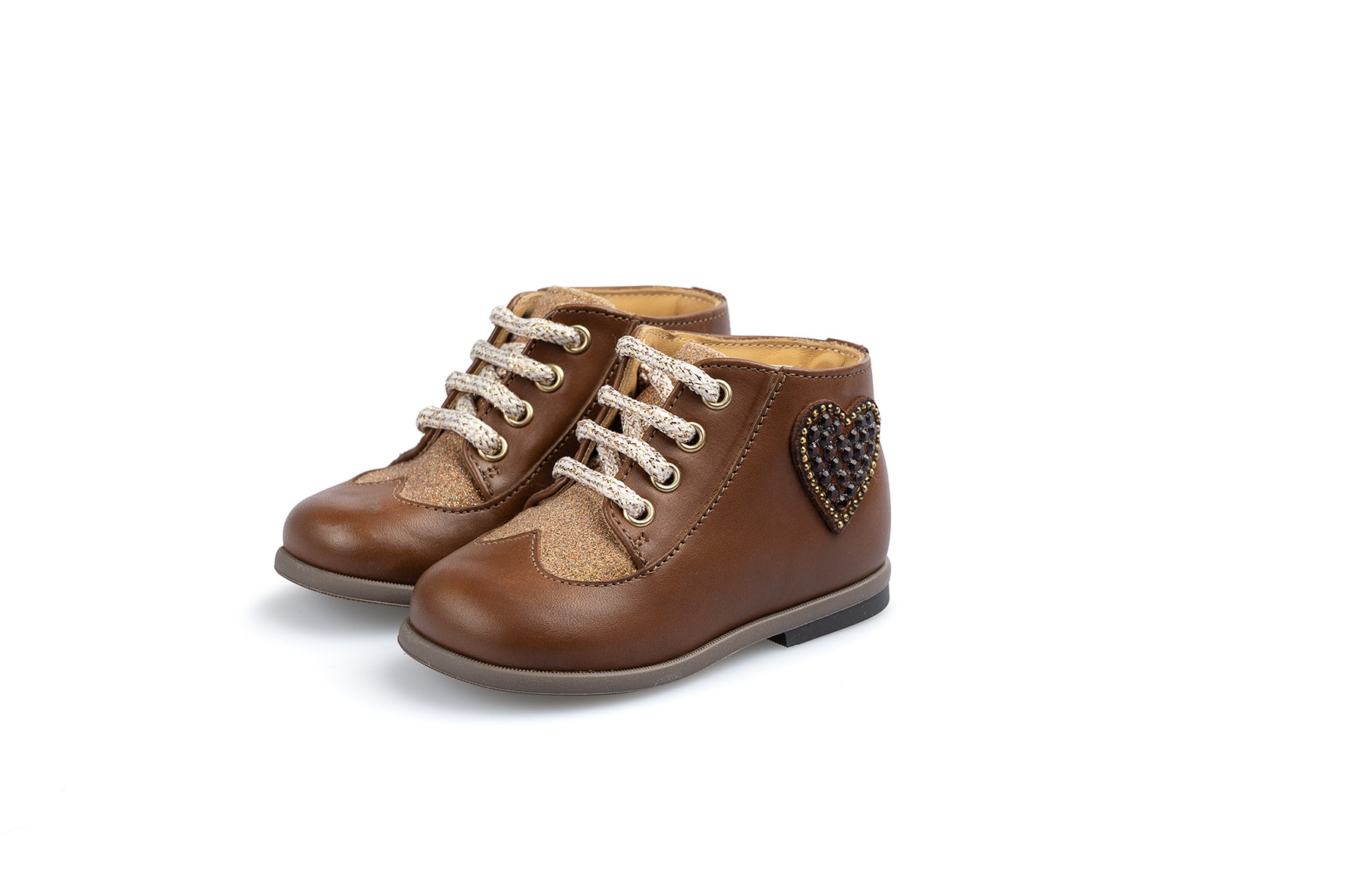 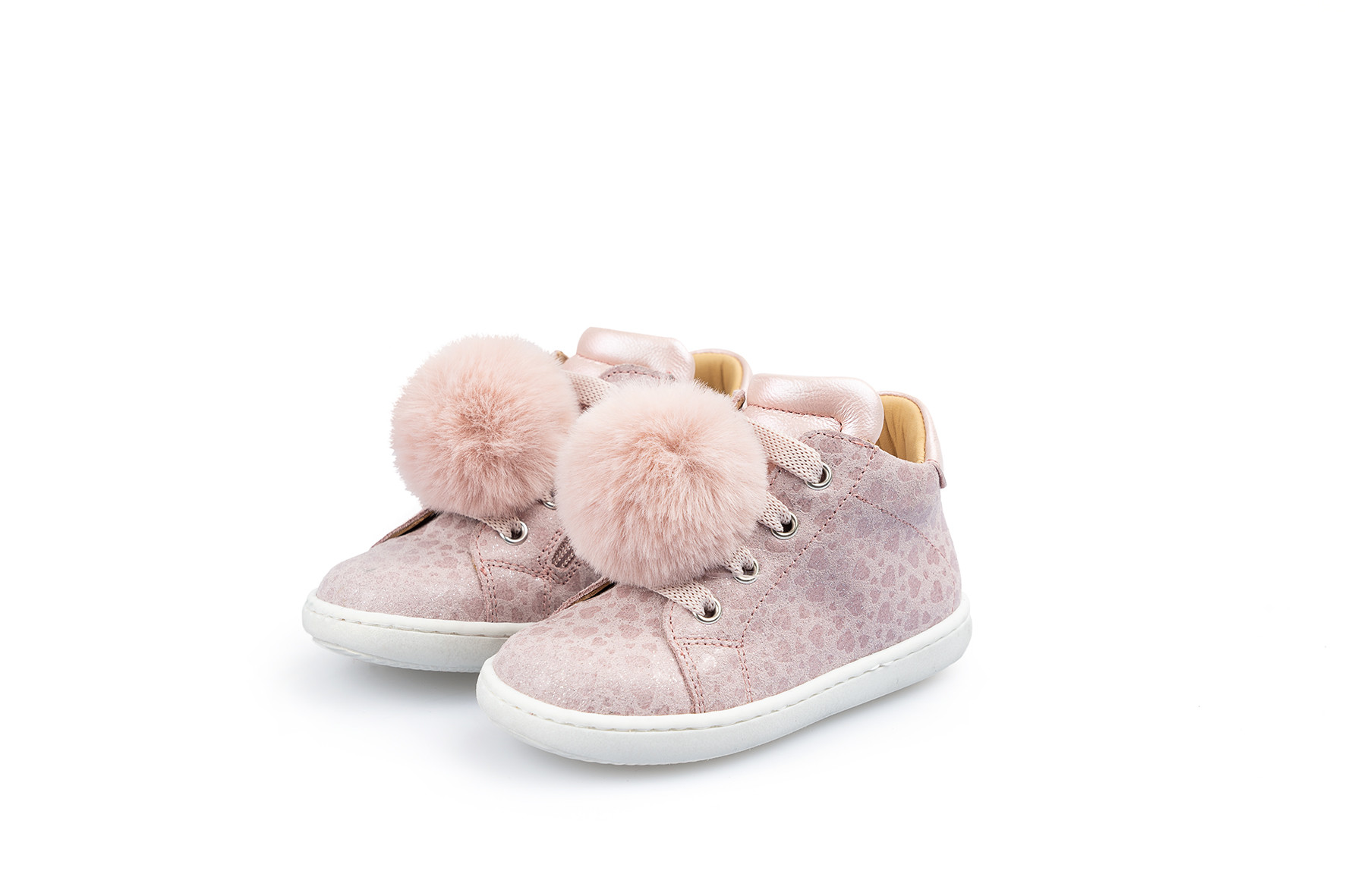 Regaining markets where in the past the Zecchino d’Oro had a strong presence is by far one of the company’s top priorities – it is also trying to broaden its commercial horizons towards the Far East, primarily Japan.

To date, it still has no online store. “But sooner or later we will have to take this big step”, says Cinzia Bisconti, who knows very well that the market is moving rapidly in that direction. “But” she adds, “shoes need to be tried on, because feet have many different shapes and, especially for children, they have to wear it to understand if it is the right one. I believe that the advice and the sales experience of shopkeepers is still irreplaceable”. 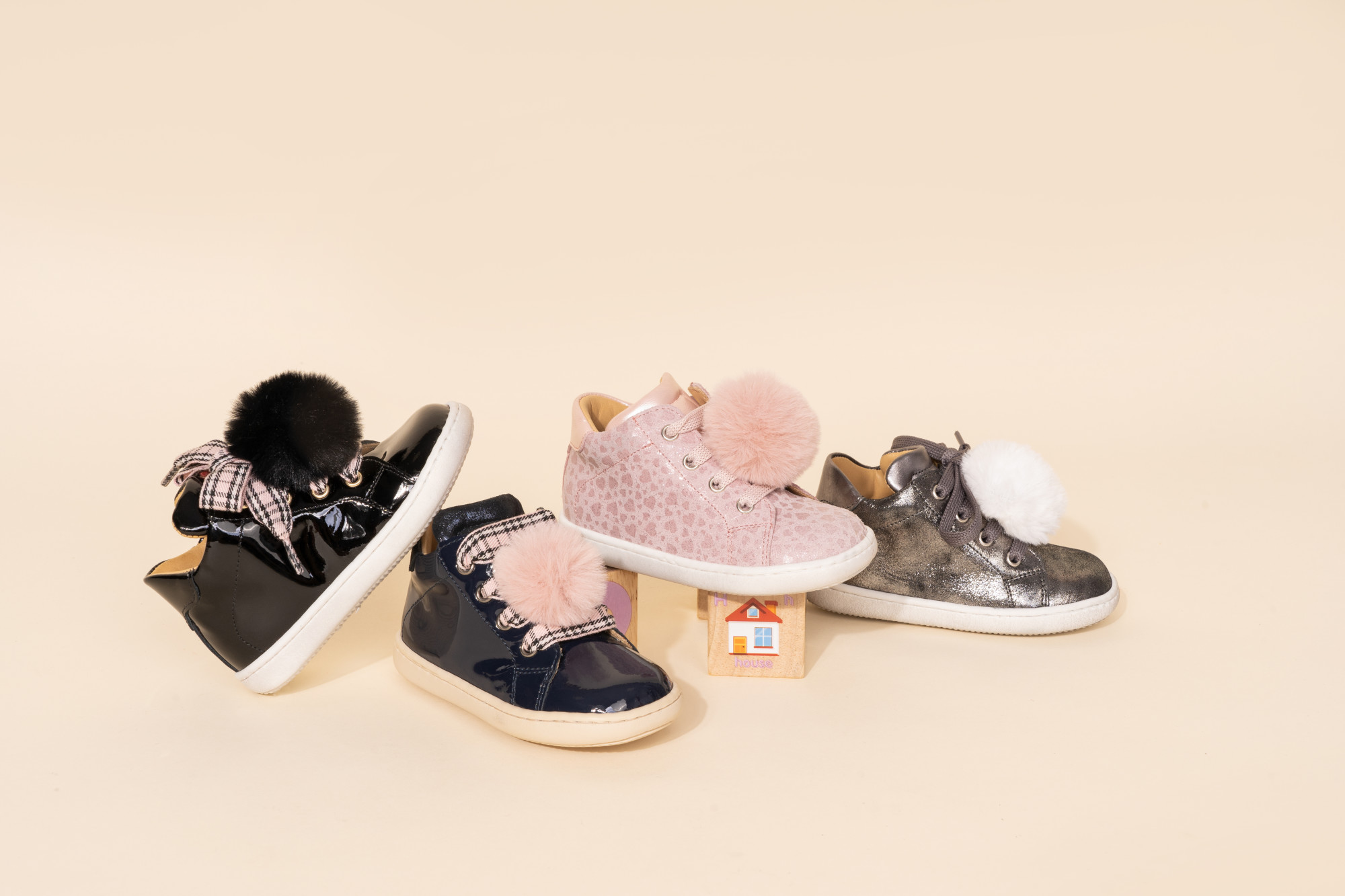 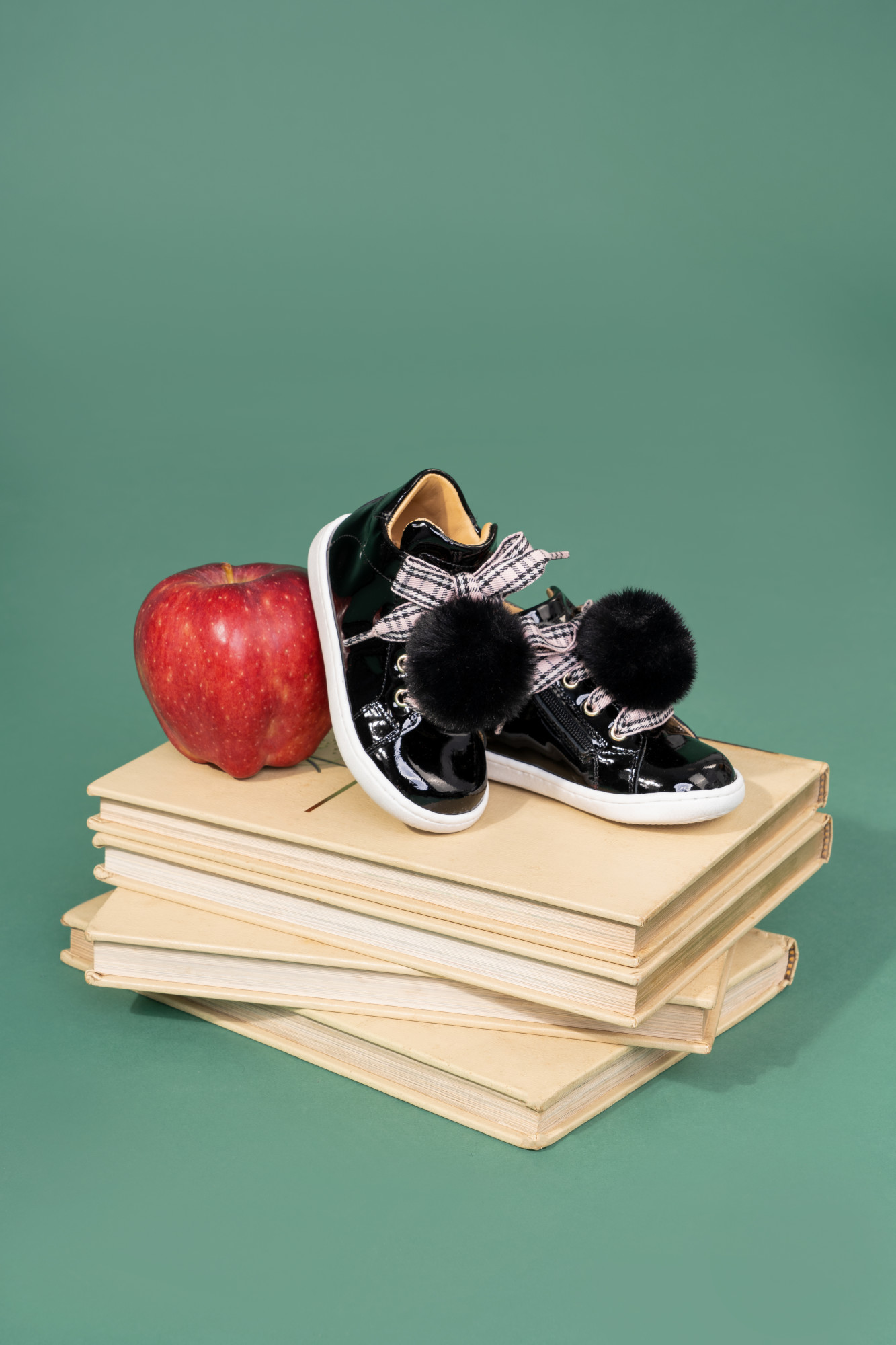 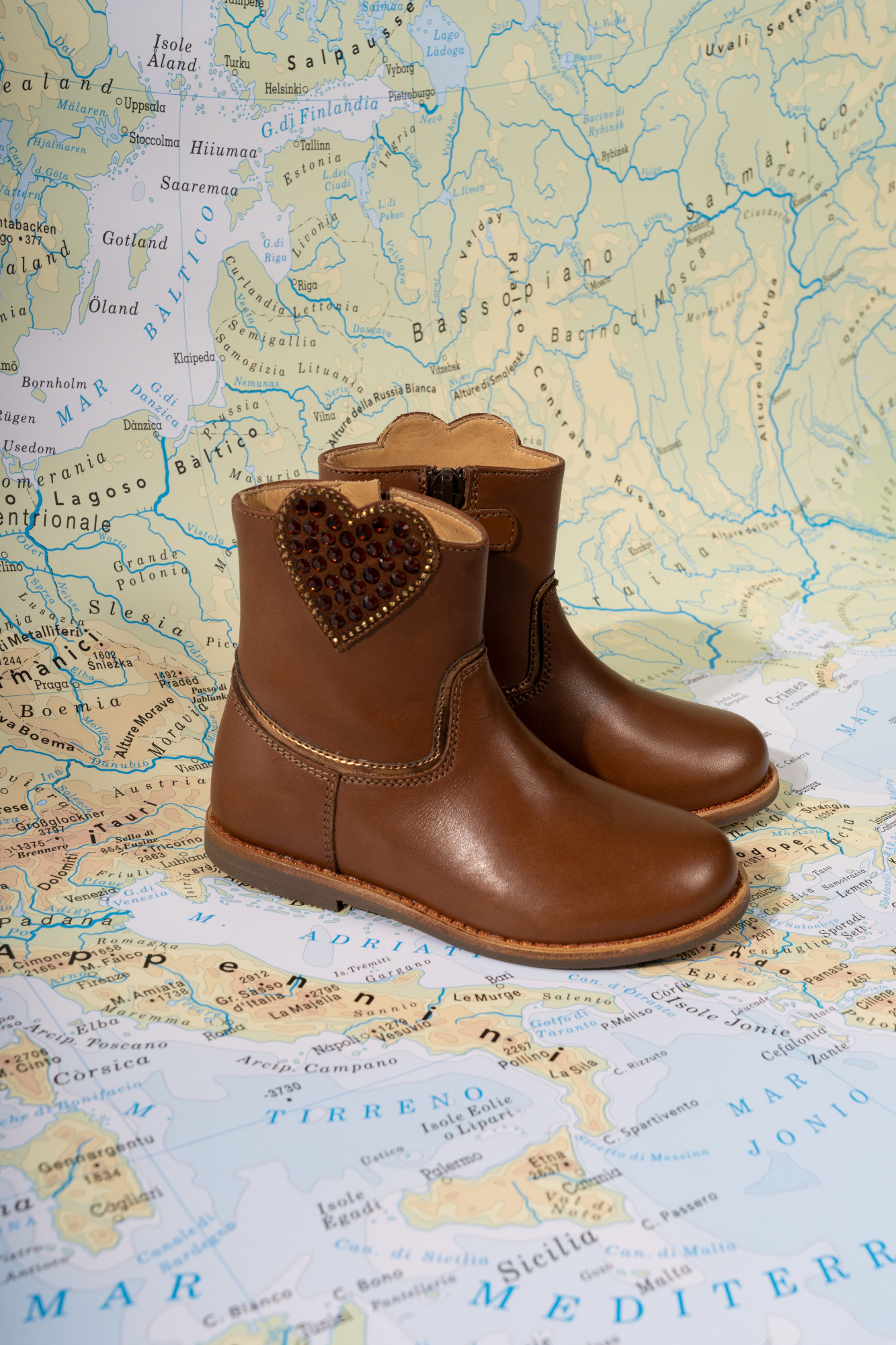 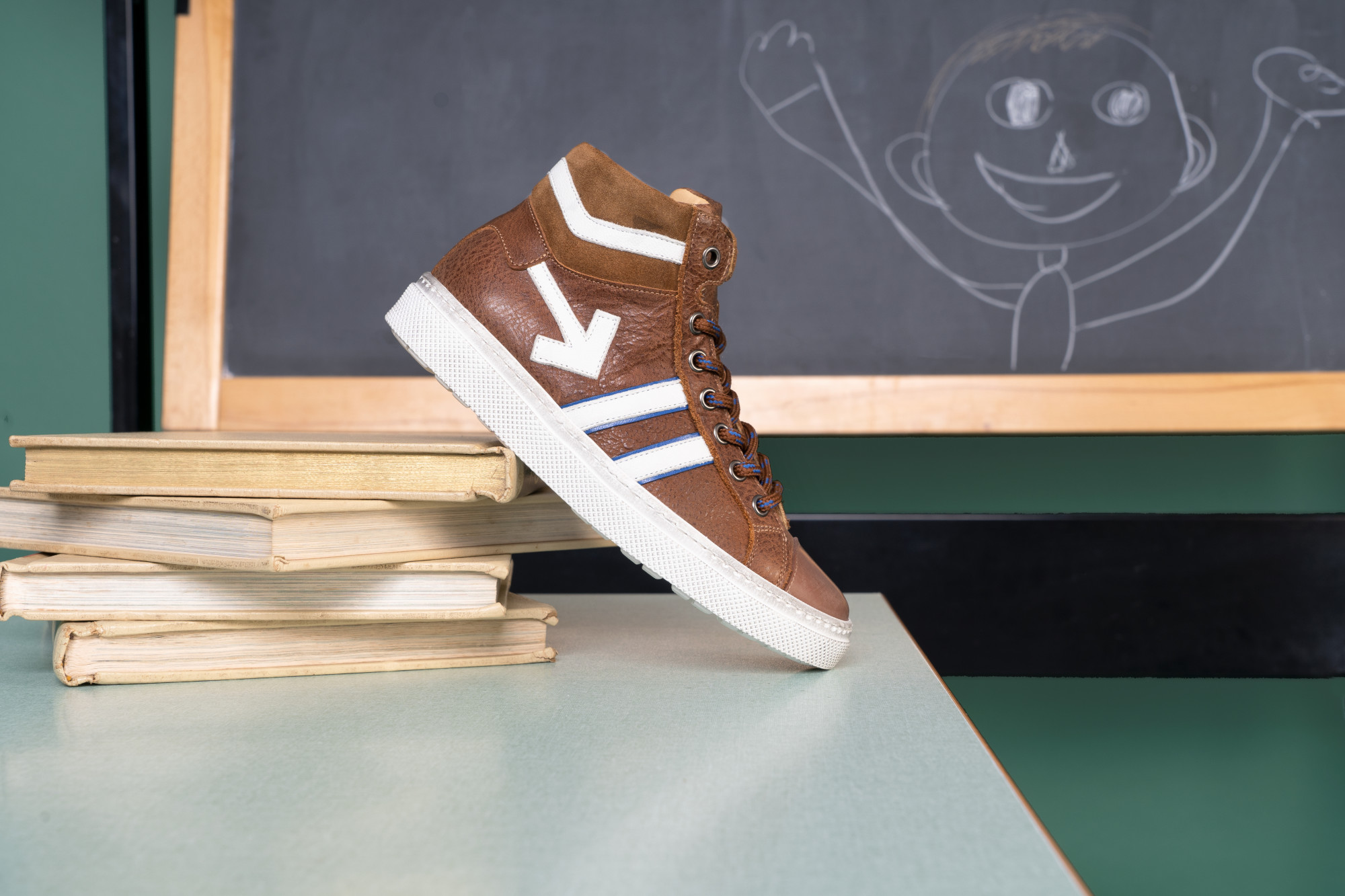 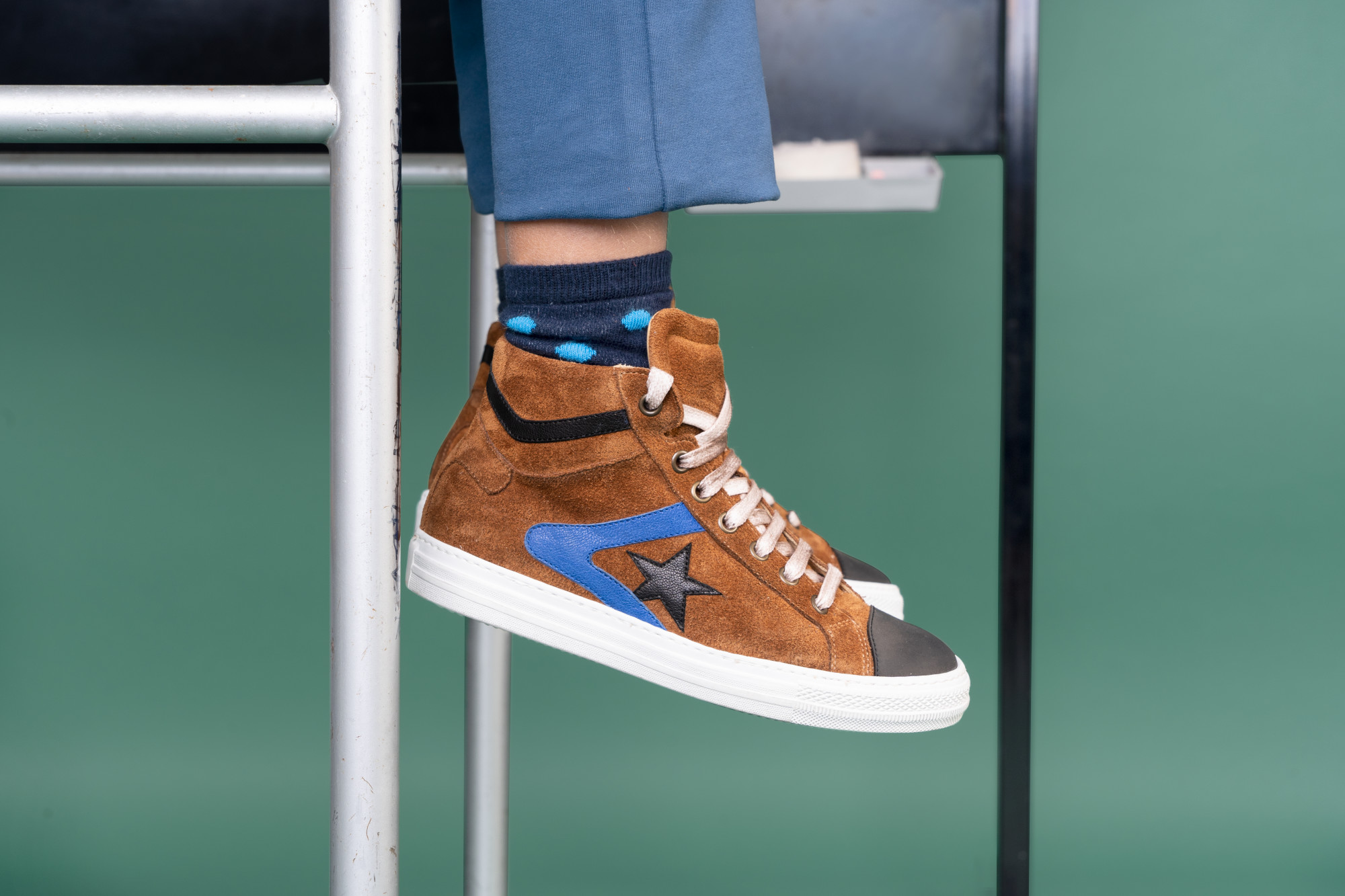