In Florence, an exhibition dedicated to a woman, mother, and entrepreneur, a symbol of many other female figures in the decade spanning 1955-65

inauguration of the exhibition “Donne in Equilibrio”. ©2022 Guglielmo de Micheli]

An exhibition dedicated to a woman, who courageously led the Maison Ferragamo, after the death of her husband in 1960, up until 2018. At the same time, it is also a tribute to all women and to the complex reality for women in Italy between the Fifties and Sixties, a period in which Wanda changed her life, finding herself at the head of the company and her family of six children. These were the years of the so-called “economic miracle”, a period marked by profound changes in Italian society, a moment in which a crowd of women appeared in the various sectors of business that were traditionally governed by men. The exhibition Donne in Equilibrio 1955/1965 [Women in Equilibrium 1955/1965] at the Salvatore Ferragamo Museum in Florence (from the 20th of May, 2022 to the 18th of April, 2023) captures the multifaceted personality of Wanda Miletti Ferragamo, immersed in the reality of that decade when women combined the affirmation of their own personalities with their familial duties. An exhibition where shoes are not the stars of the show, but present the company’s DNA or memories, such as the 18-karat gold shoe created in 1956 or the model that Fiamma Ferragamo had produced for Lady D, all presented in a set that is made to look like a domestic space, with the various rooms of the house.

The first part of the exhibition is dedicated to Wanda Miletti Ferragamo and reproduces her office in Palazzo Spini Feroni in Florence, the headquarters of the Salvatore Ferragamo company since 1938. It is the only part of the exhibition that transcends the historical period under consideration. Her story intertwines with that of many other women, united by tenacity, enthusiasm, wives and mothers engaged on multiple fronts. “How would I like to be remembered ?” – asks Wanda Ferragamo – “Above all as a mother, a mother who was on loan to the world of business”. A successful combination in her case! 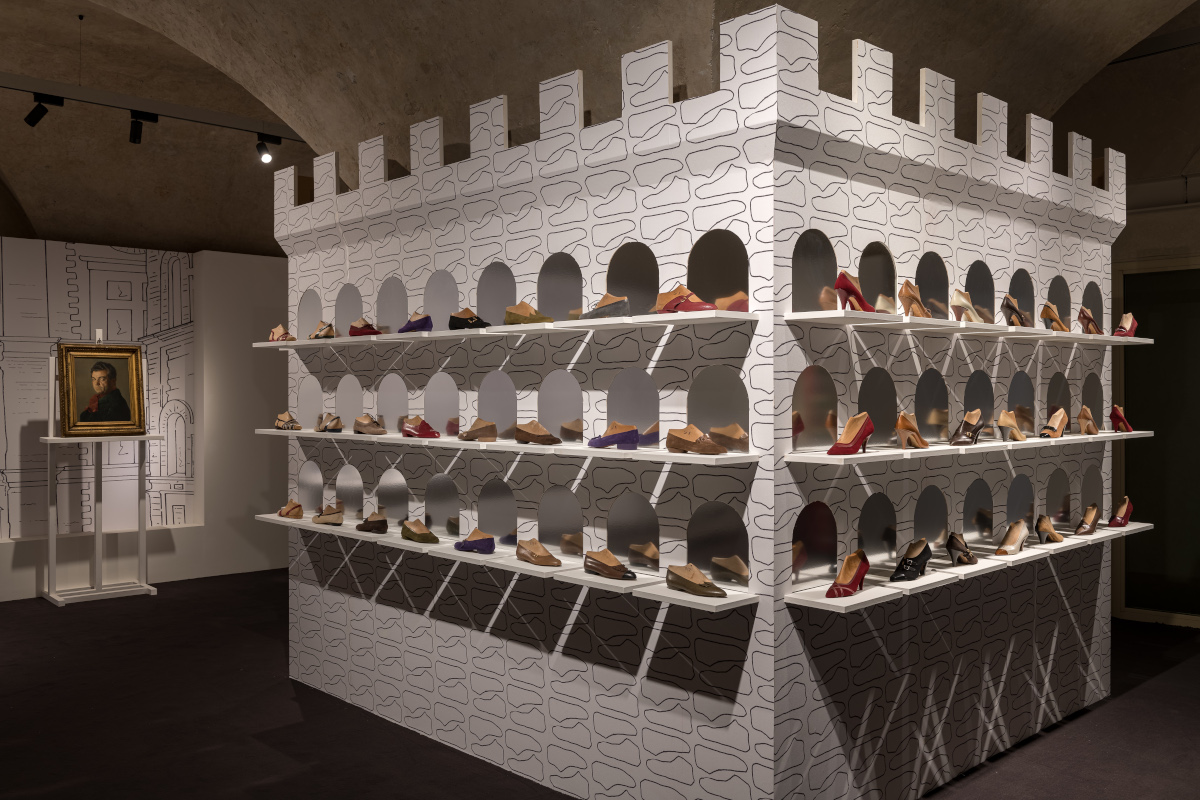 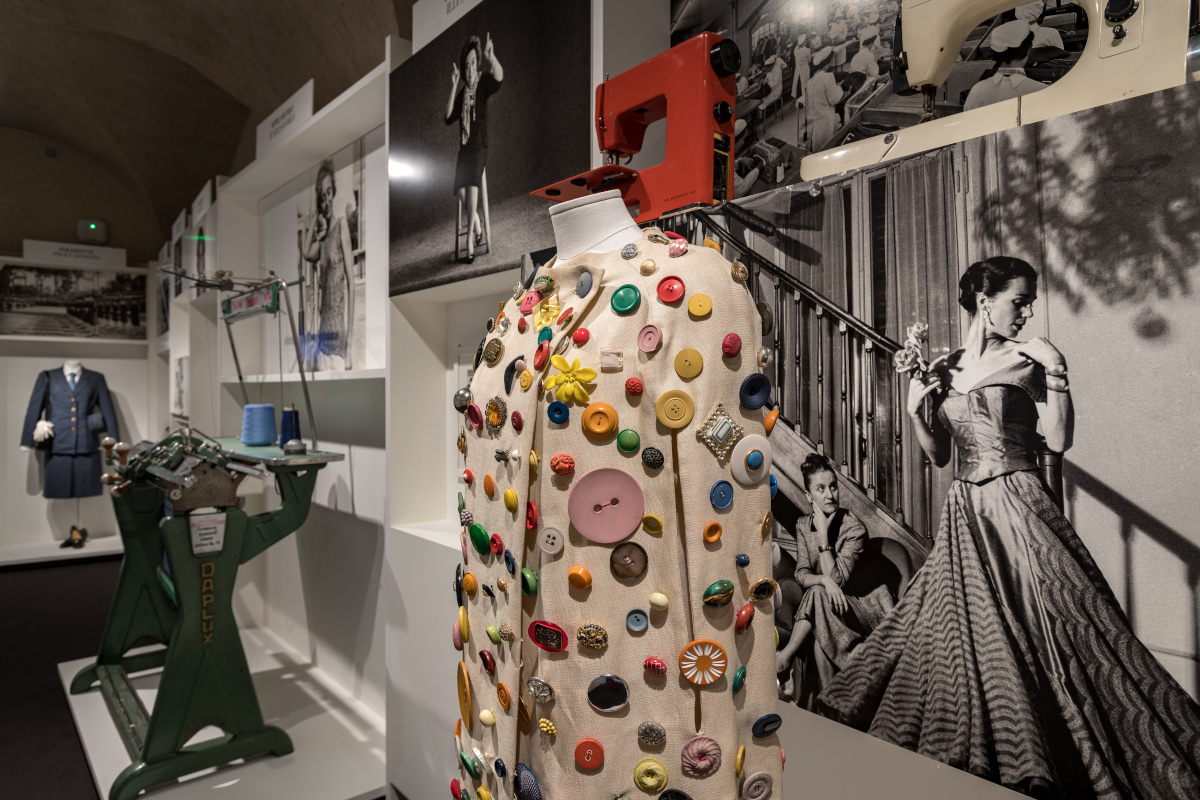 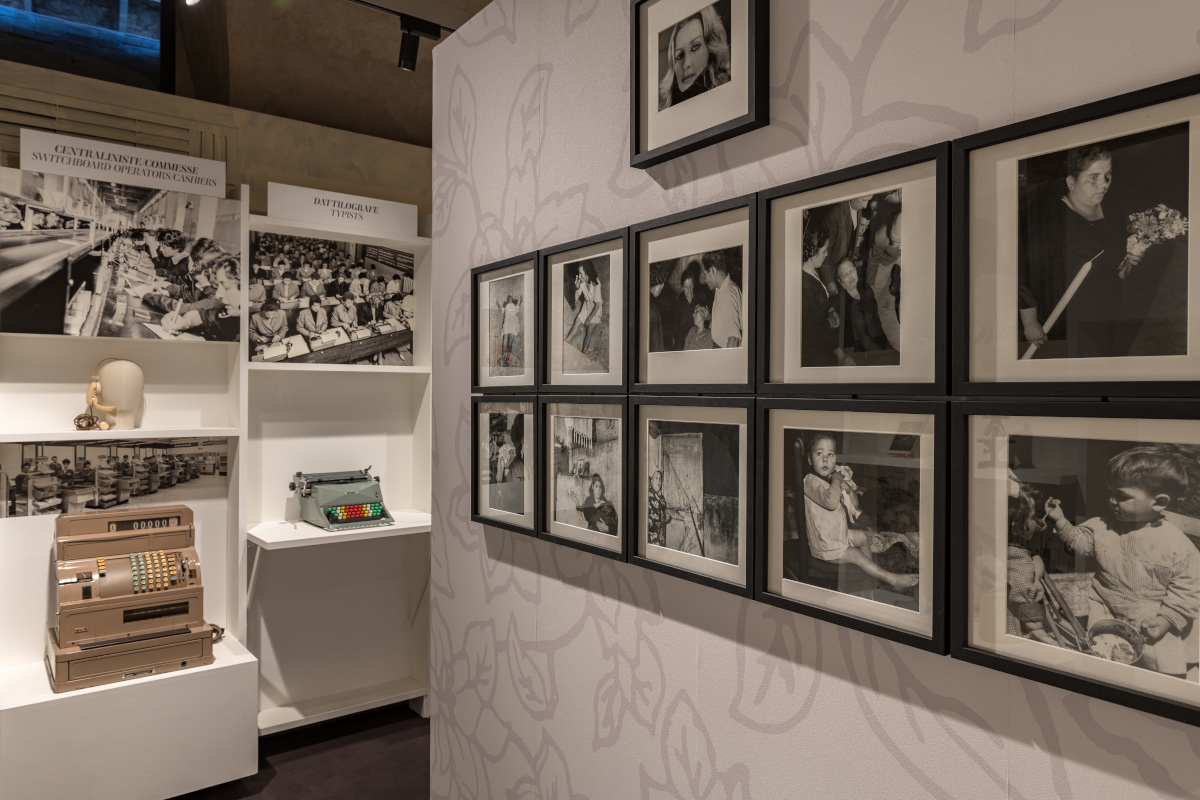 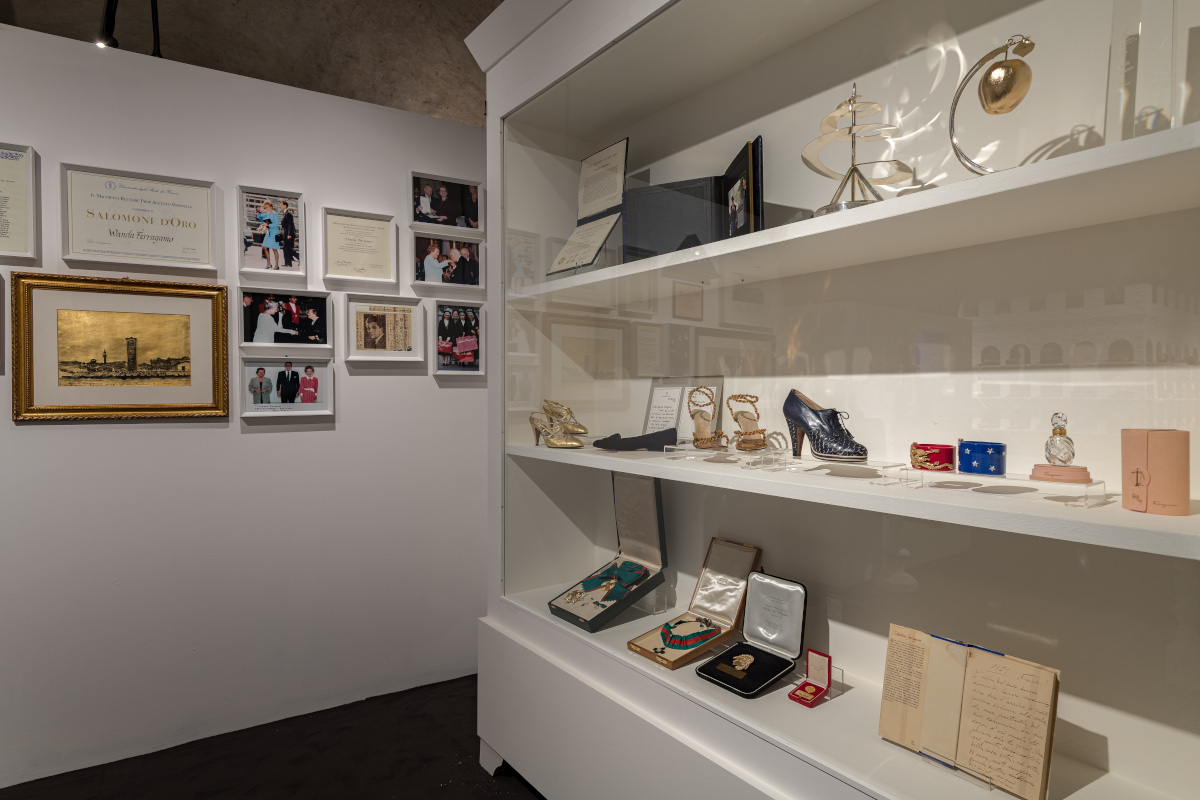