Unmissable on the catwalk and in collections. Grab them while they're hot, during the season's last purchases

Boots were originally meant for men, conceived as a protective accessory: they were used for hunting in Ancient Greece, by gladiators in Ancient Rome and then for going into battle during the centuries which ensued. With a few exceptions in Medieval times, when women also used them for riding, it wasn’t until the Seventeenth century that they could be spotted more frequently on the feet of the gentle sex, fastened with hooks and buttons. After a series of highs and lows, they became a staple of women’s wardrobes, before truly coming into their own right in the twentieth century, emerging as a veritable icon of the Sixties. There has been no stopping them since, and during the first two decades of the new millennium they have been a staple in collections, both in winter and summer versions, with lightweight and perforated models.

This winter, as we prepare to usher in the new year, once more boots accompany women throughout their days, more or less sporty or refined, according to outfits. Make way for knee-high boots with a straight leg, riding style, or turned-up ones for a pirate look, those featuring a closer fitting leg, like a second skin, right up to the over-the-knee cuissard boot that climbs to the top of the thigh and beyond. Materials are manifold and the list includes technological ones too, although there is no shortage of patchwork uppers, combining different colours.  Each to their own boot! 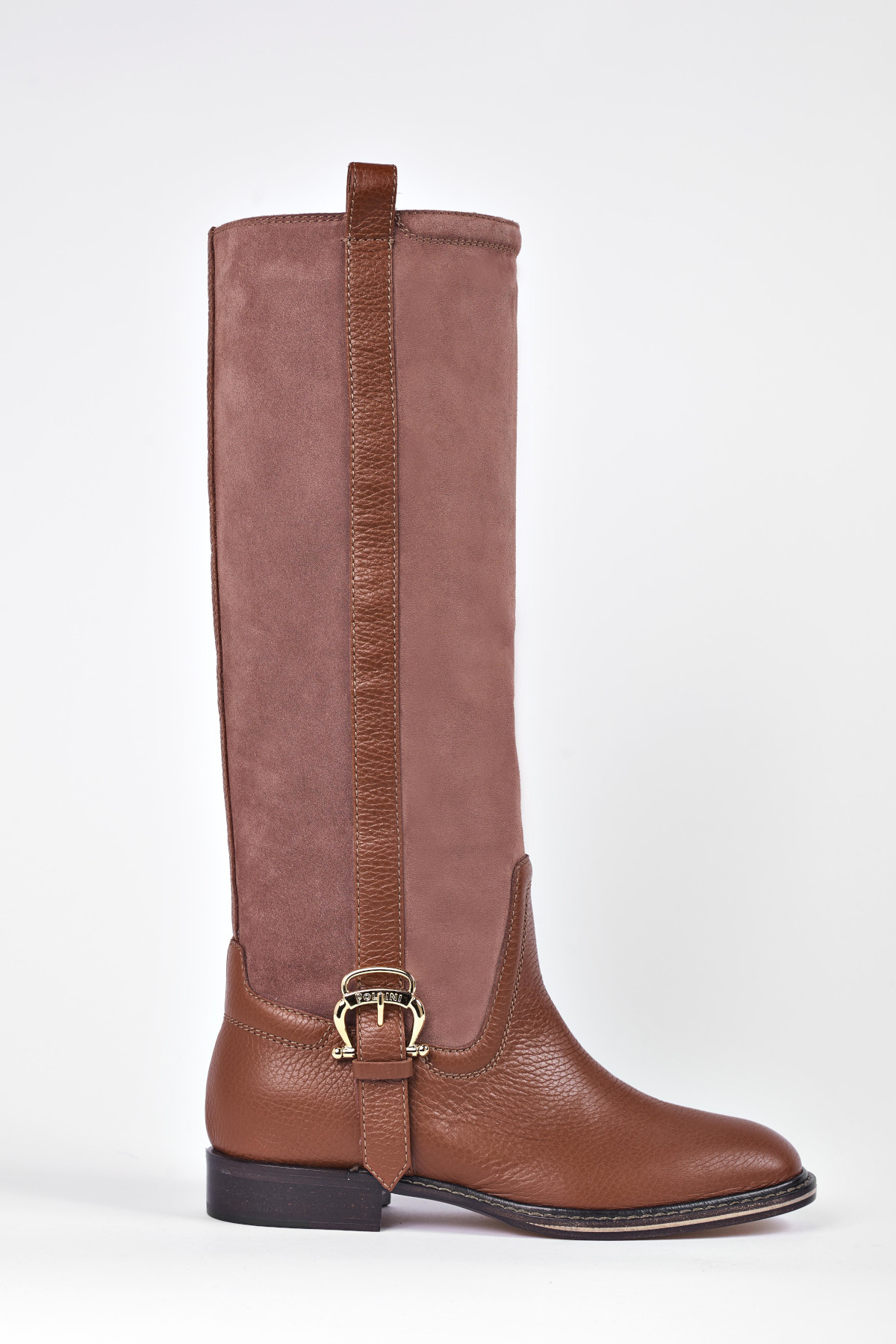 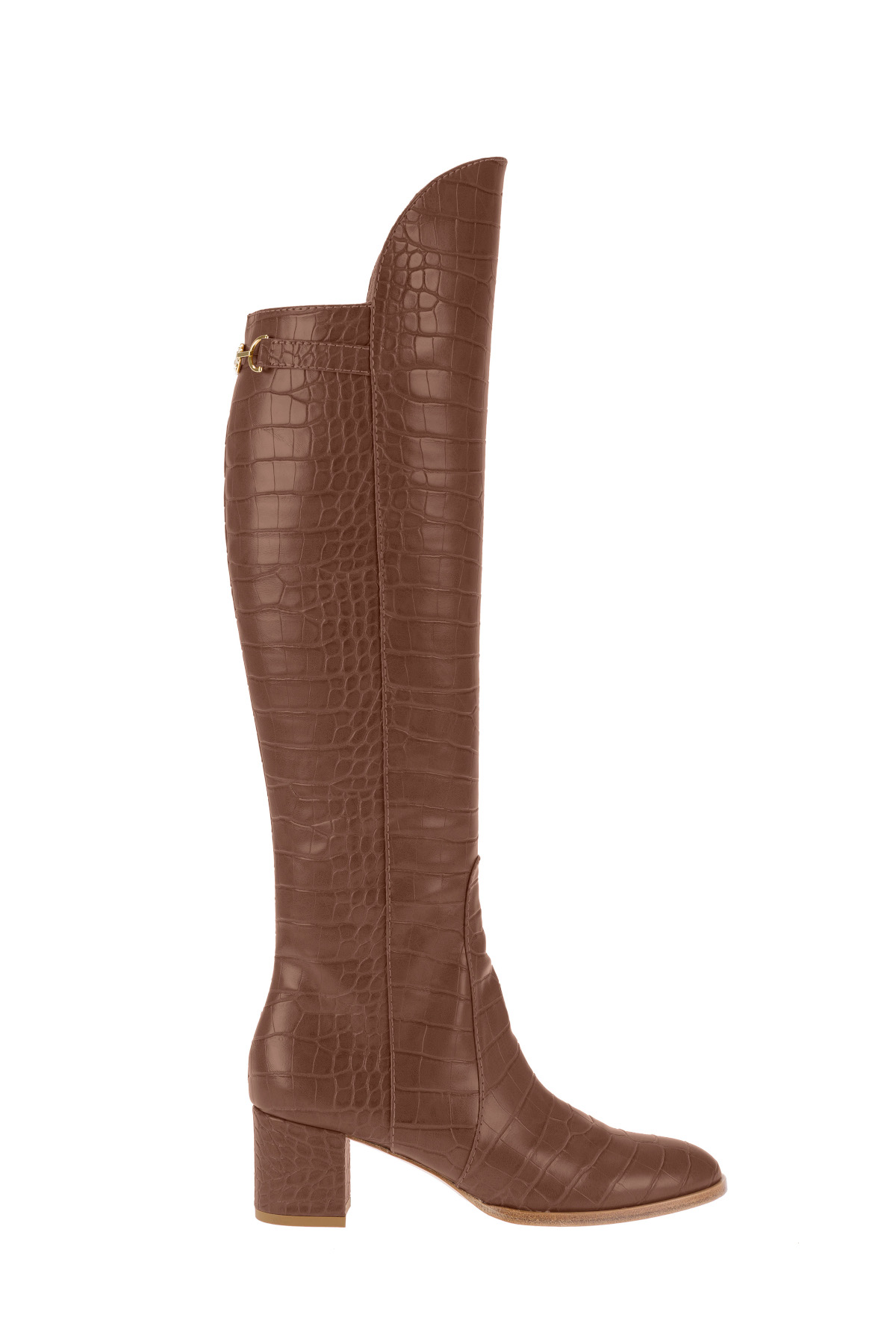 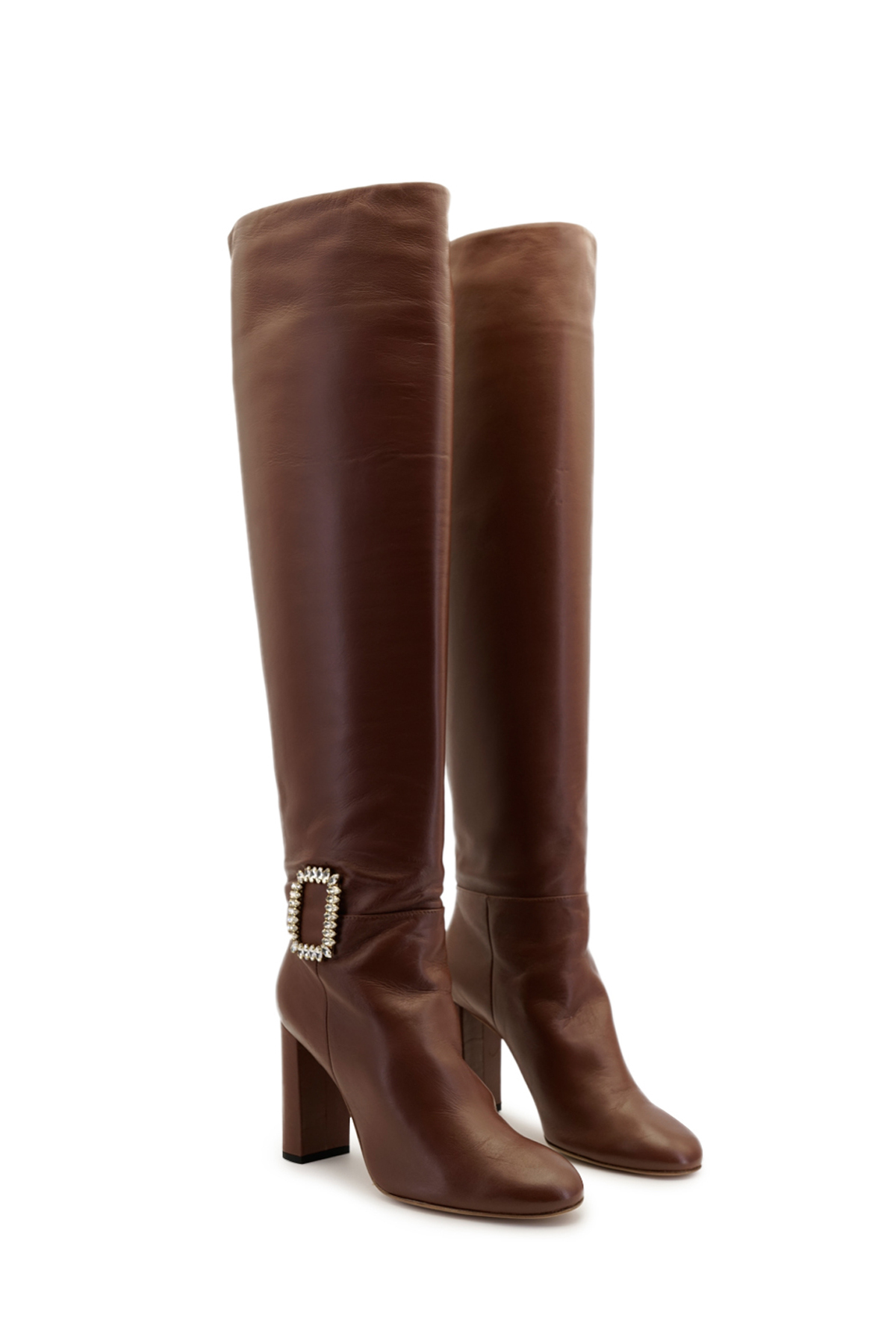 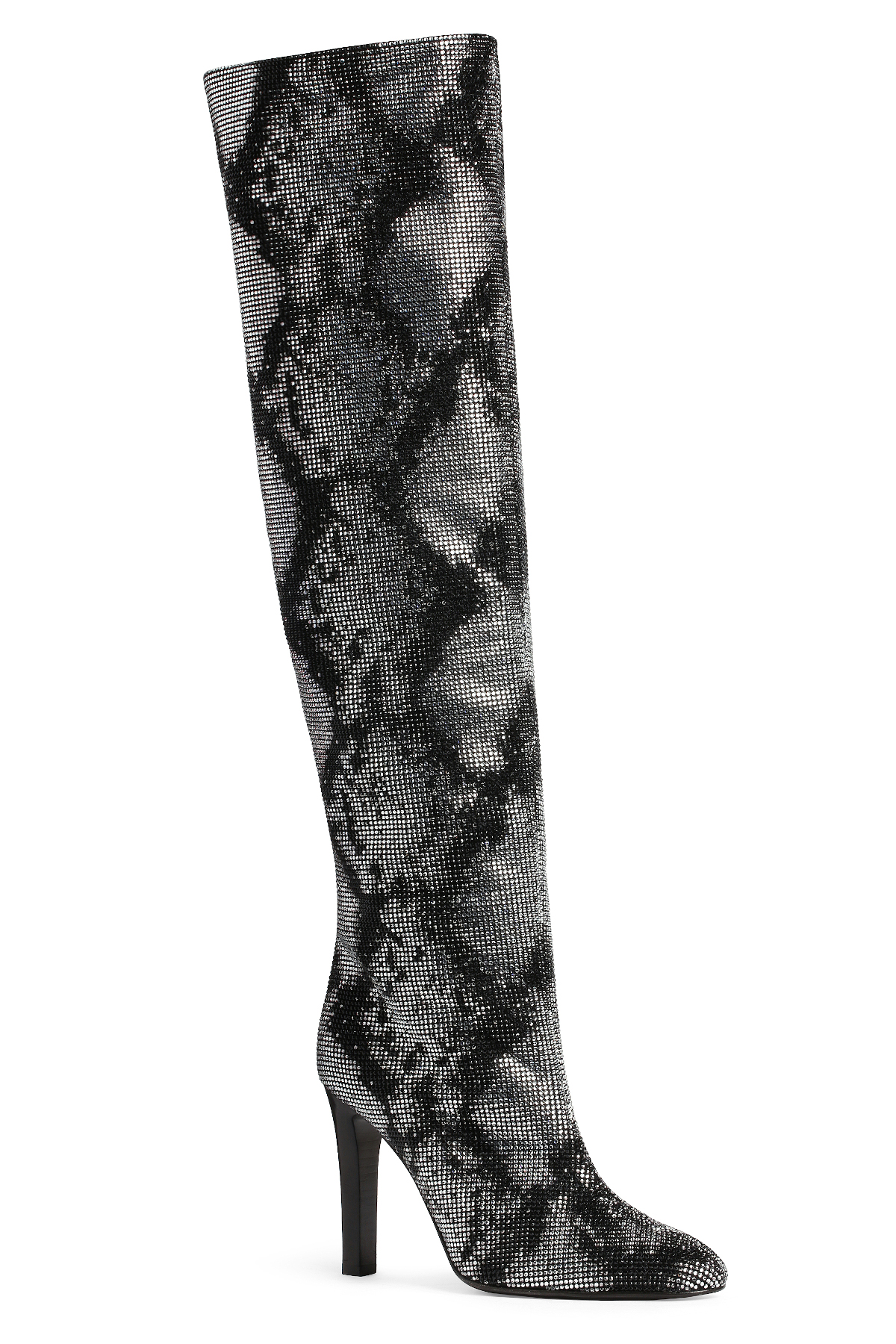 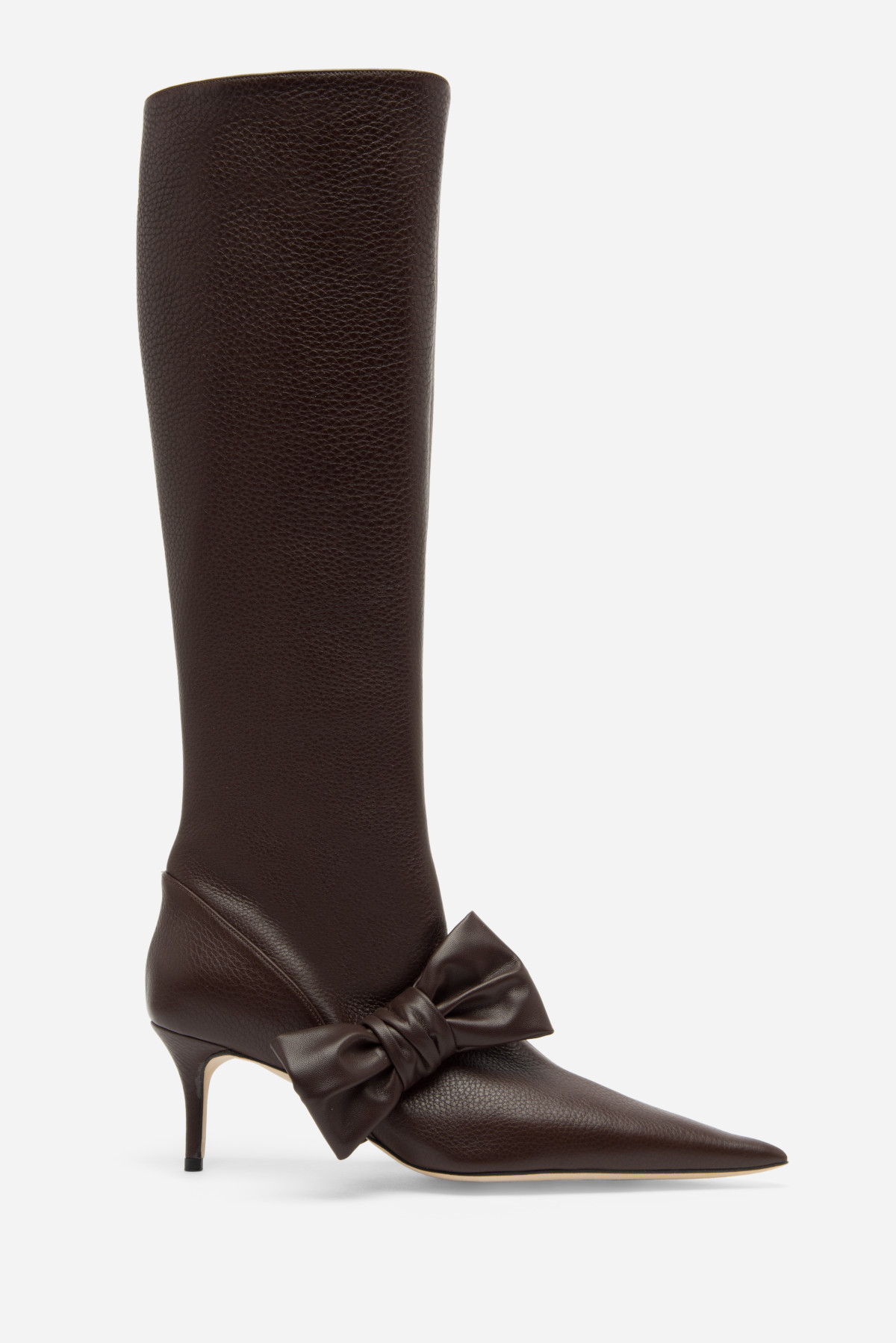 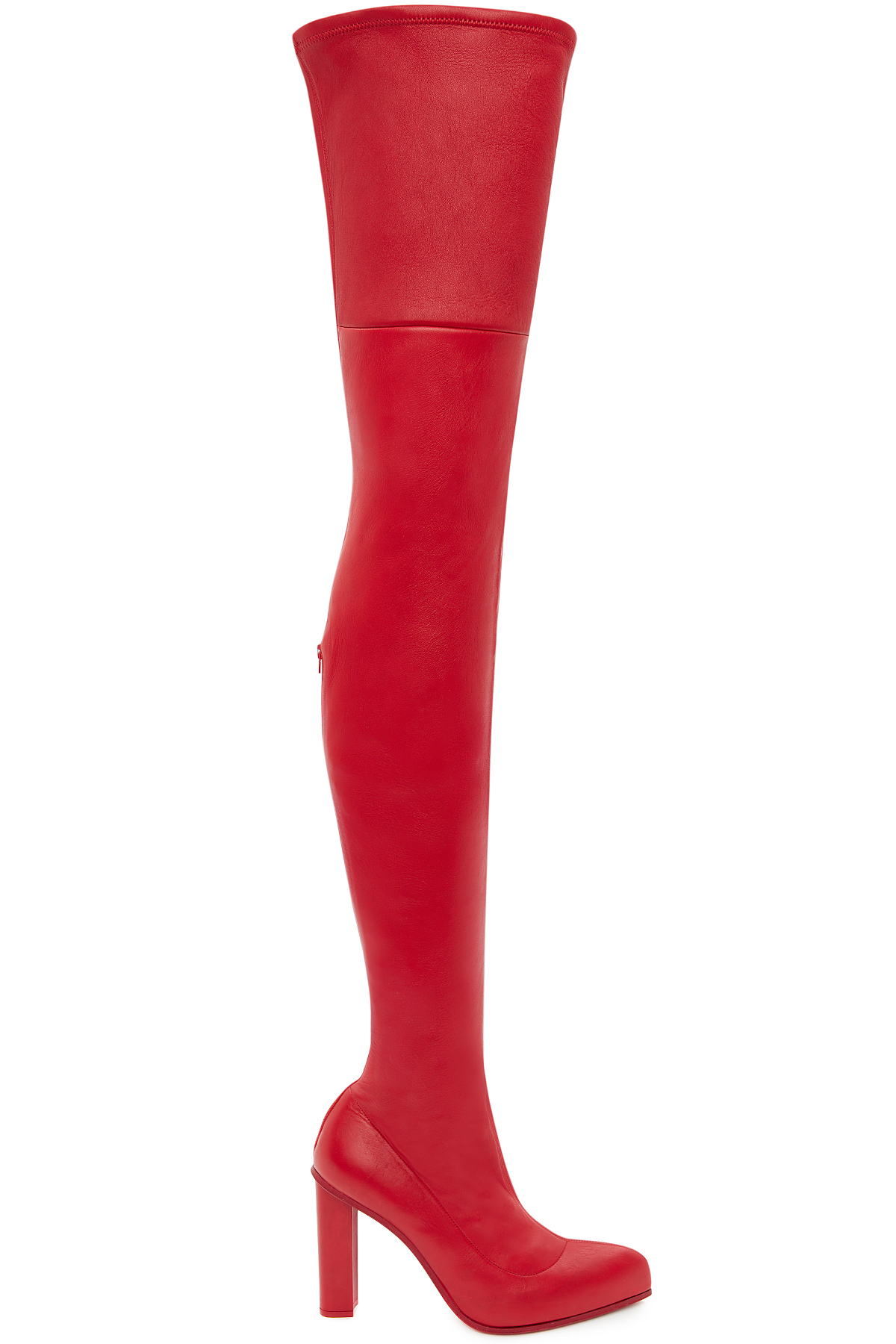 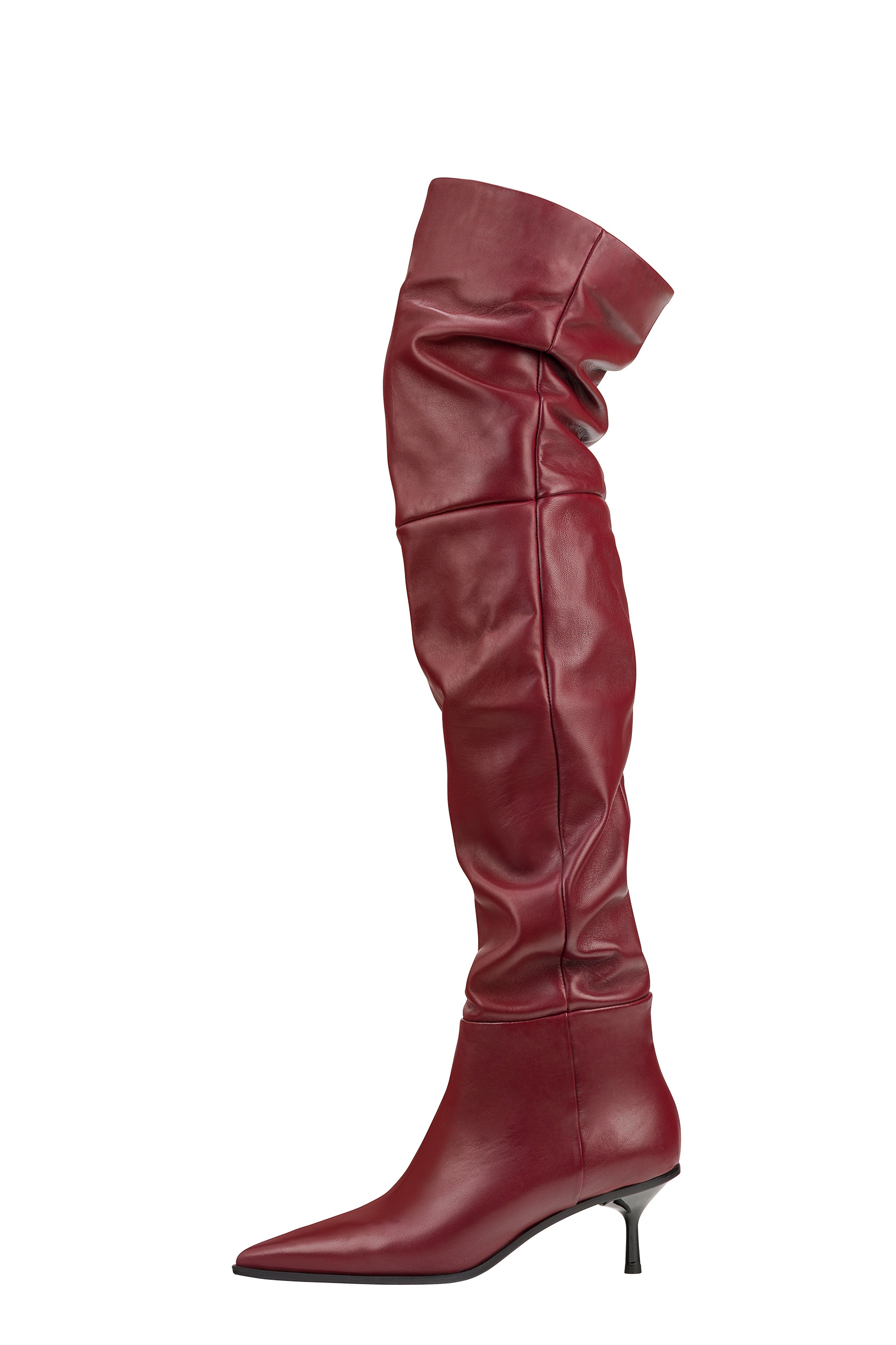 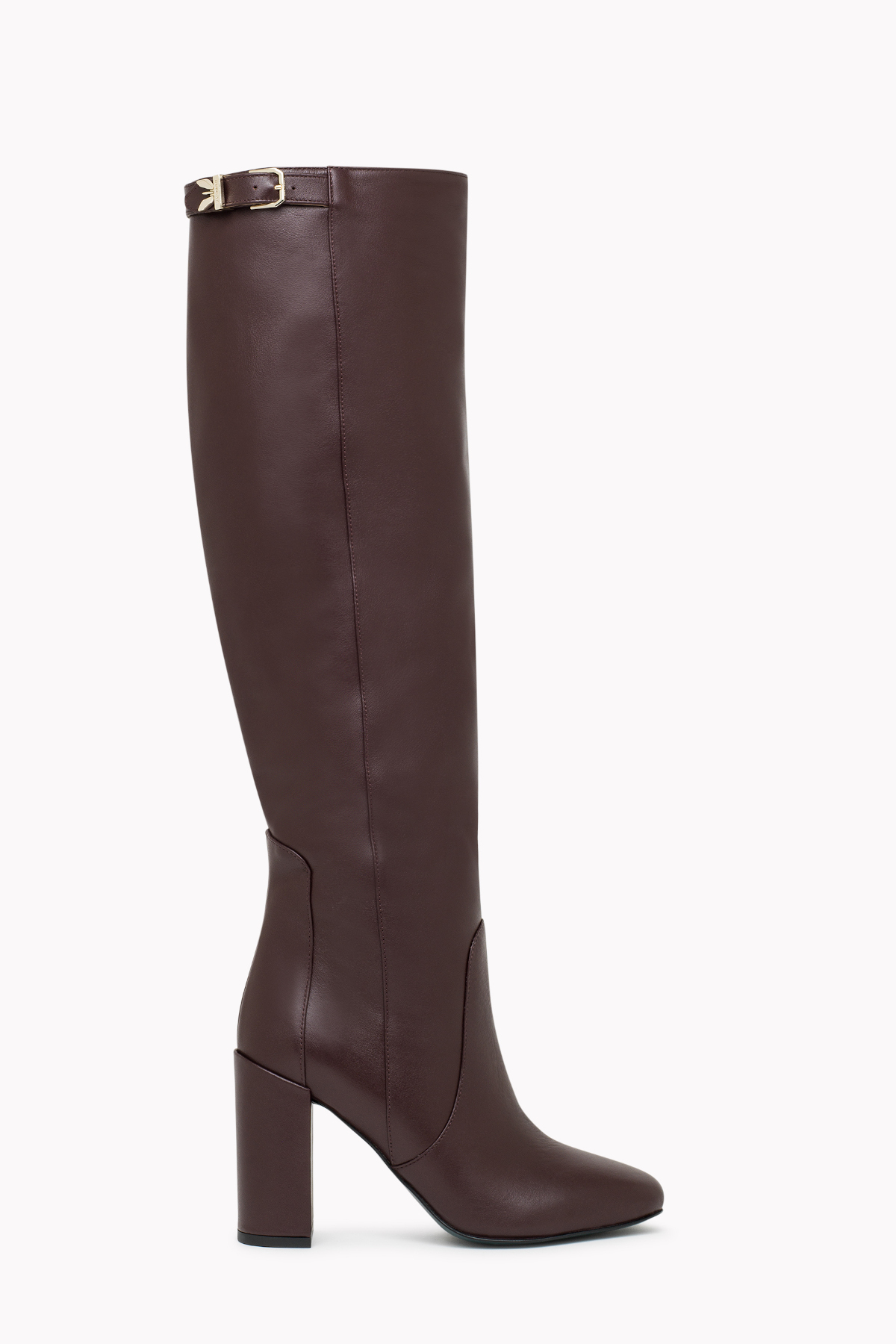 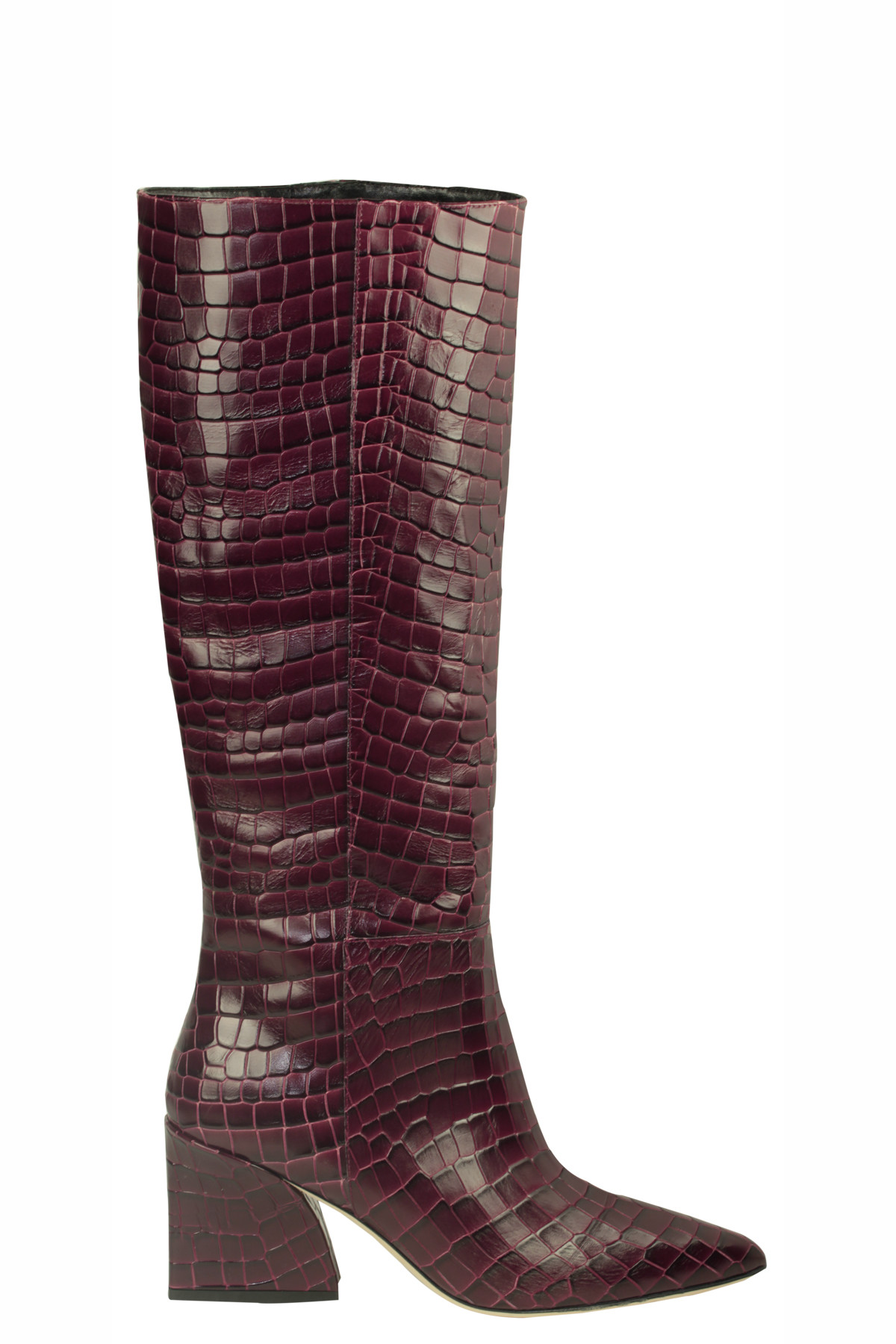 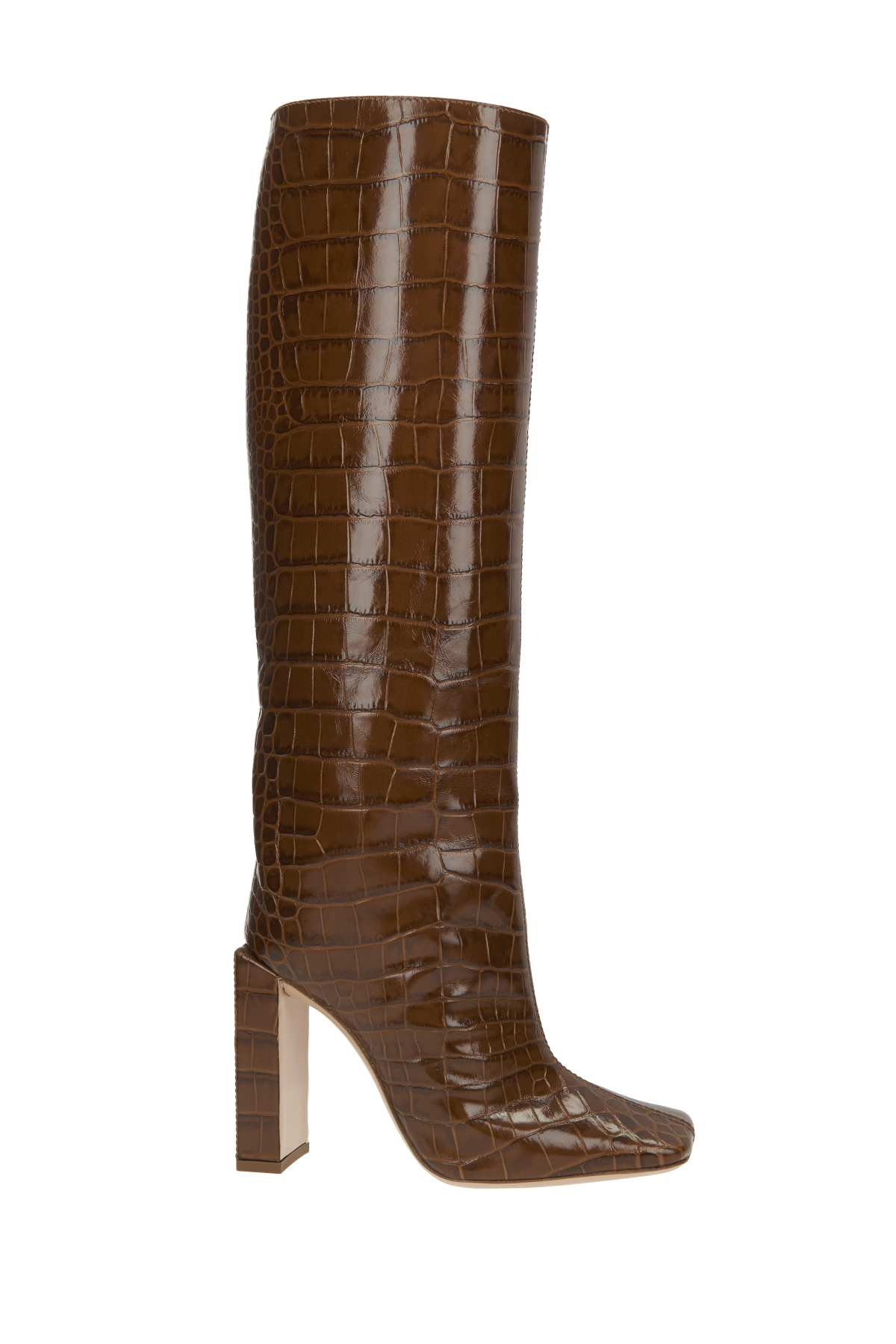 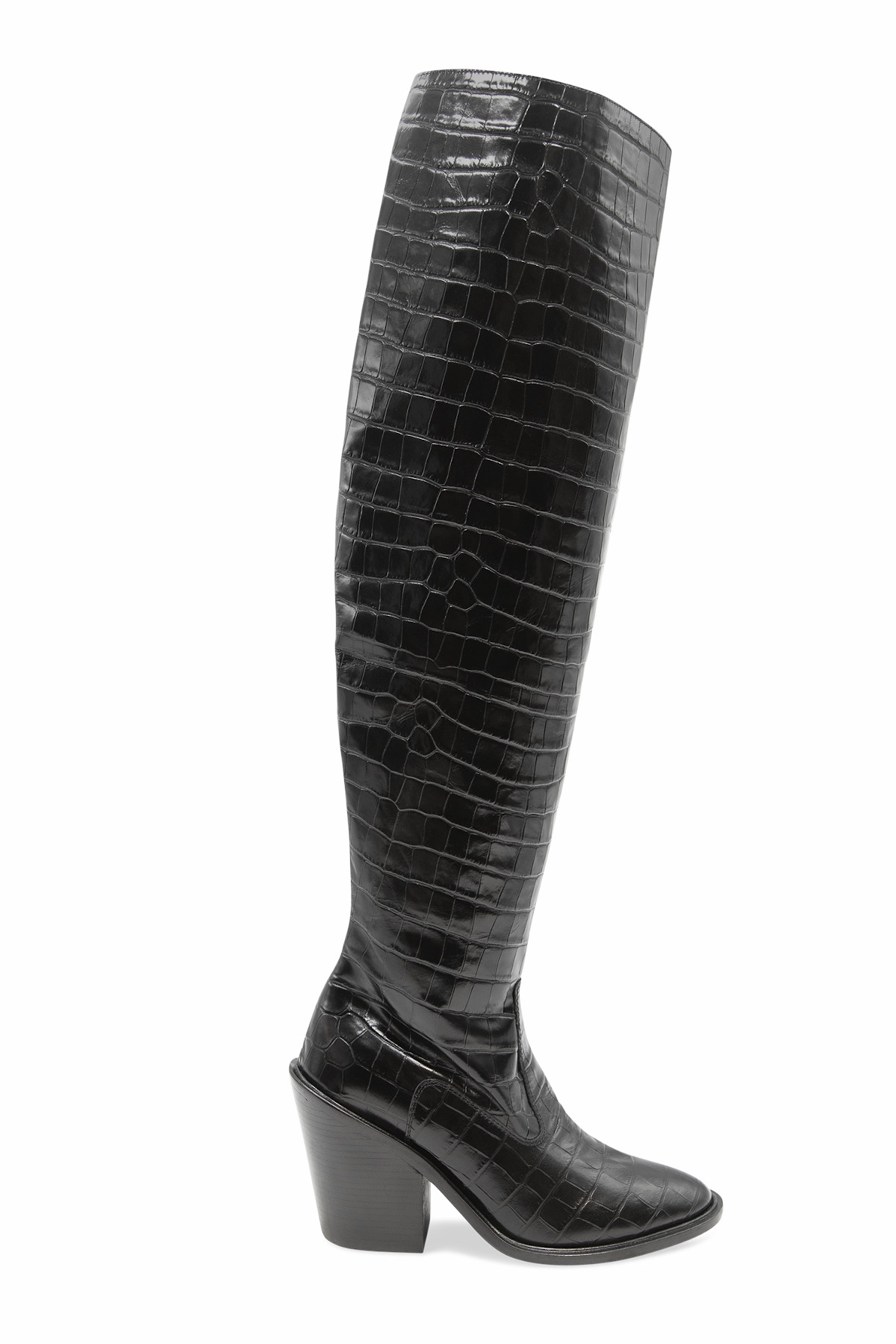 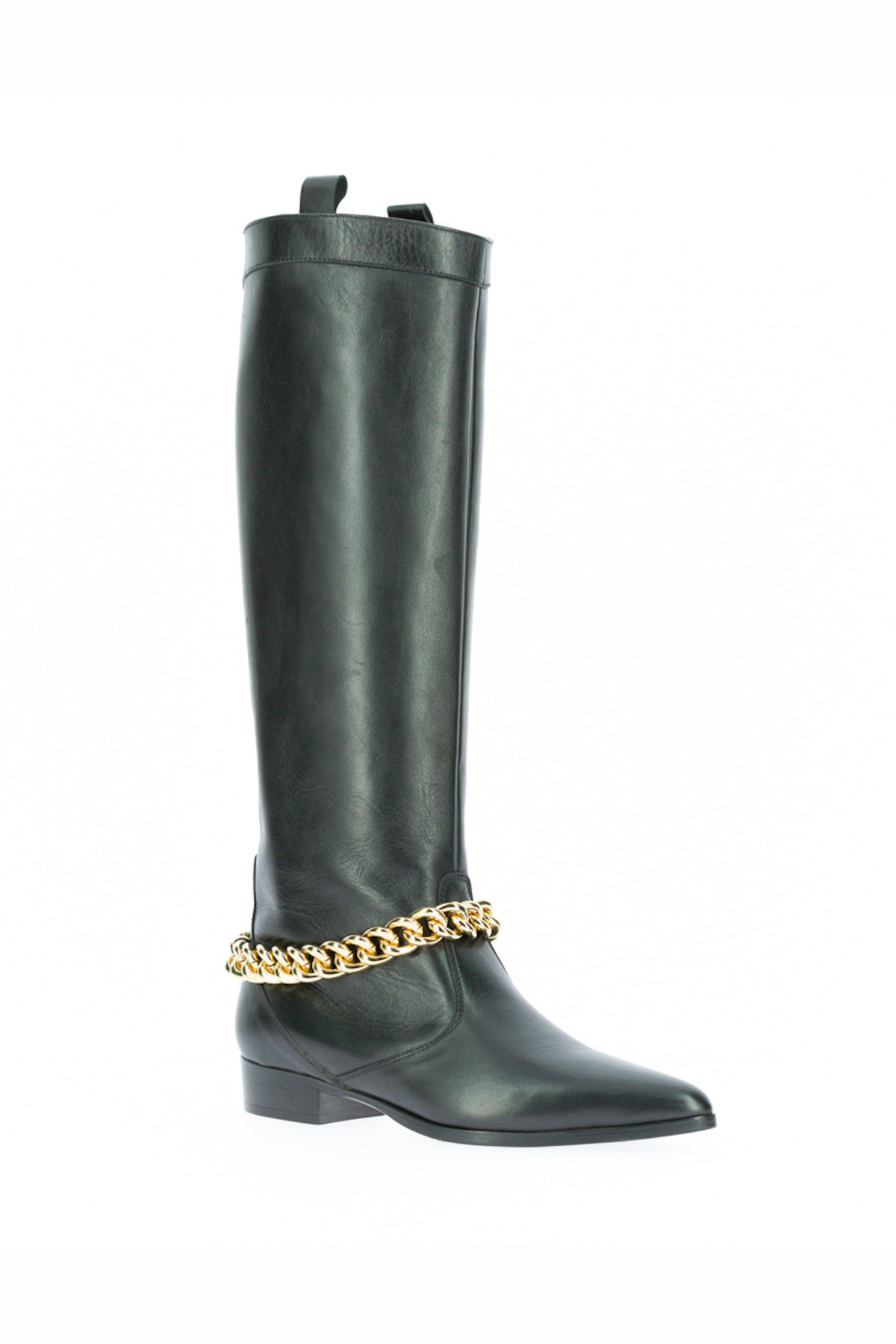 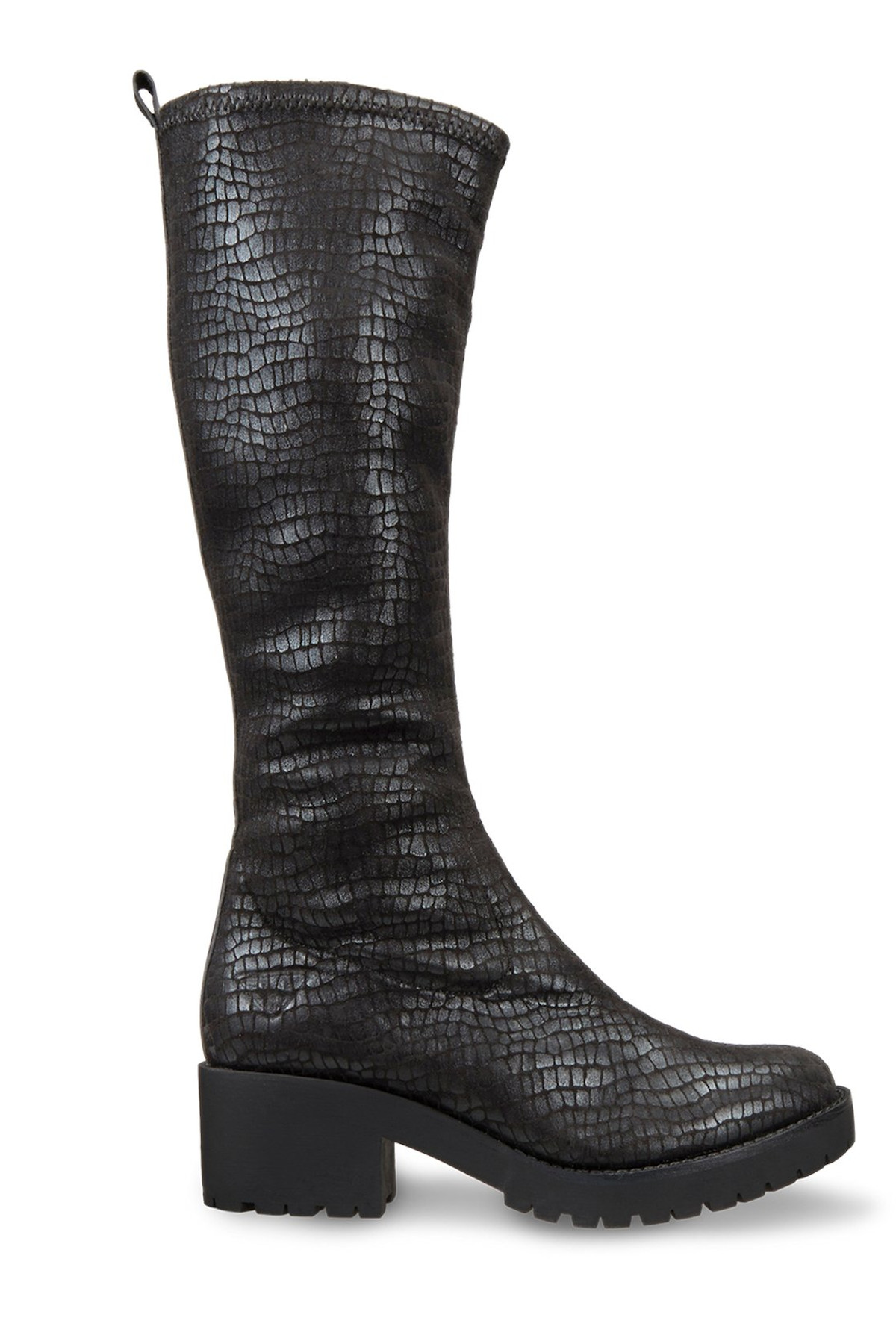 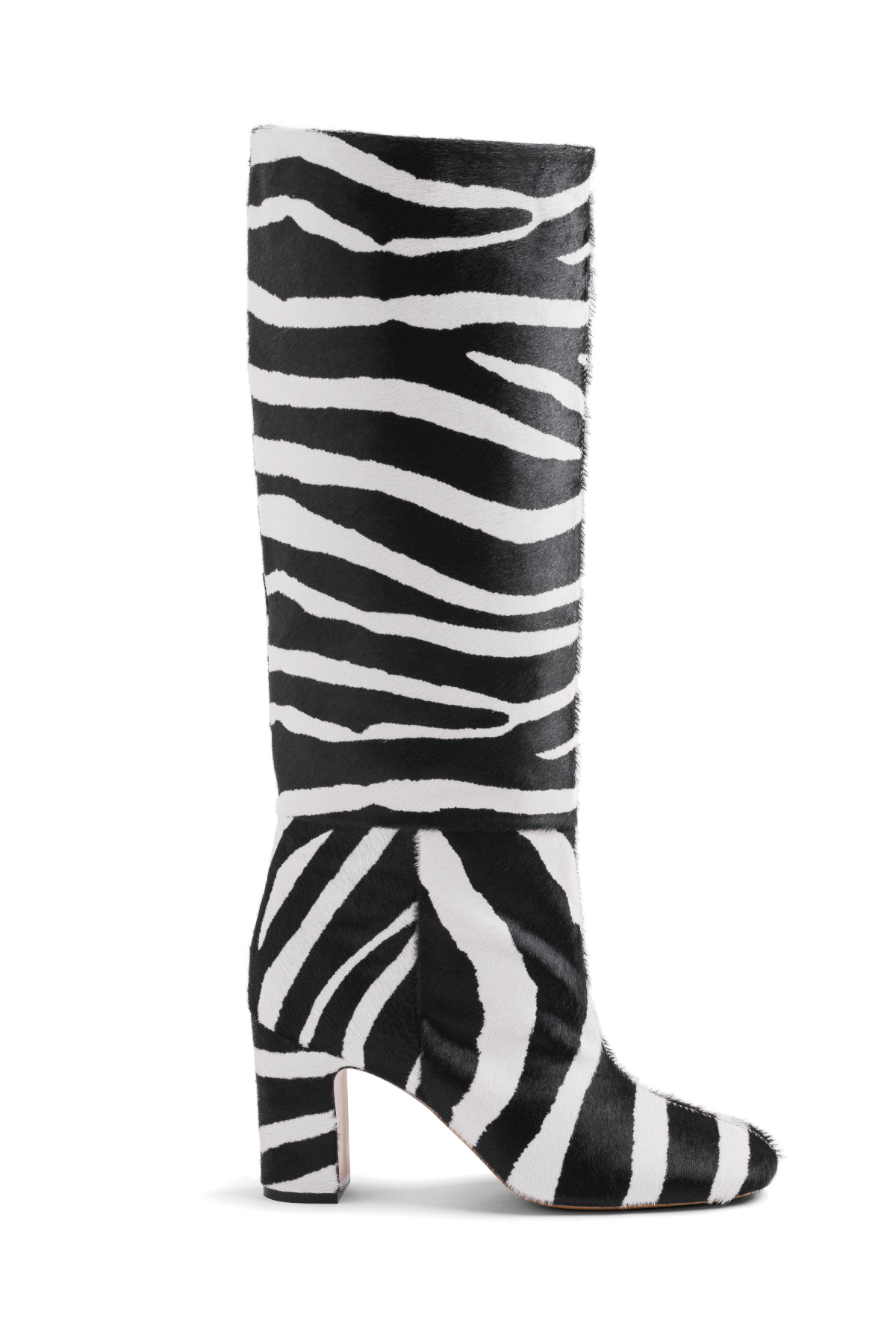