A family business that has repositioned itself on the market several times and now manufactures for two brands, in addition to its own trademark

The story of many companies in the Marche region’s footwear district starts on the ground floor, in garages or cellars converted into workshops, right beneath the family home. In a land where the historic and cultural heritage of ancient cobblers courses through the veins of inhabitants, many have built their business from scratch, or nearly.

Vittorio Virgili is no exception: in 1964 he first began working on what has since become the company that carries his name.
At the tender age of 24, he had already clocked up impressive experience at a number of shoe making companies in the area. True to the destiny of any “self-made man”, he decided to open his own business, setting up shop in the historic centre of his town, Sant’Elpidio a Mare in the province of Fermo, which today counts around 17,000 inhabitants.

His uncle lent him the money to open the business. As a tribute to him, Virgili decided to name his small company Calzaturificio Giuliana, after his cousin, daughter of his generous uncle.
He specialised in children’s footwear, with the help of his mother, an aunt and a few neighbours. 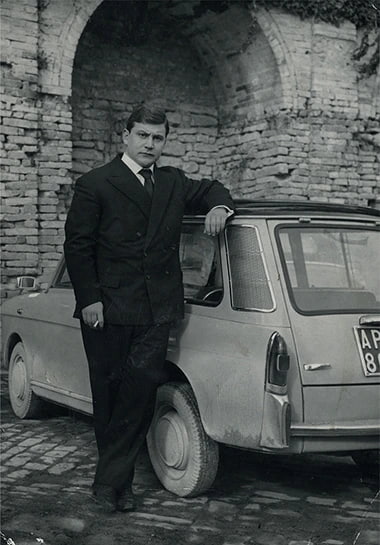 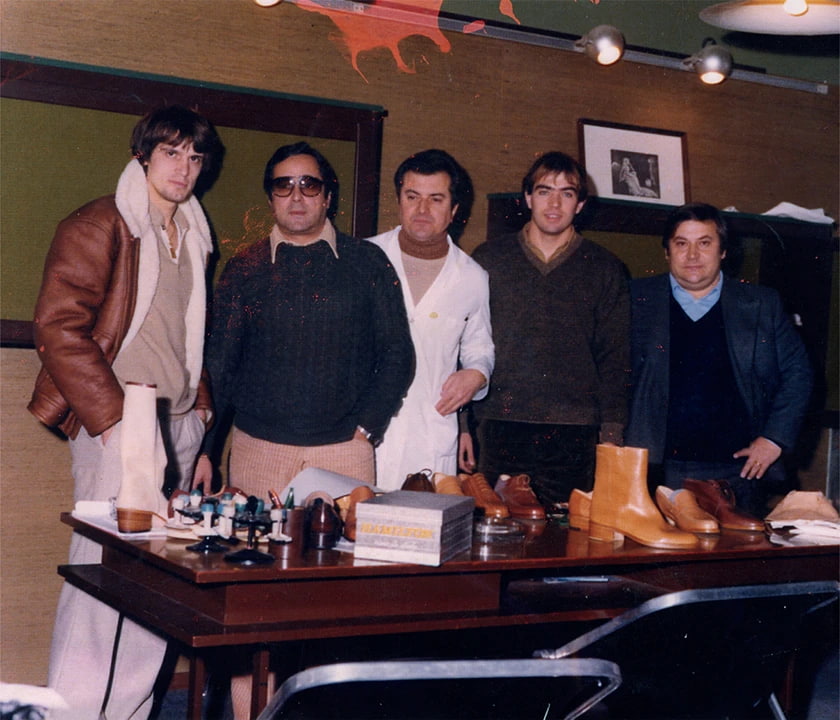 During the years of the economic boom, demand on the Italian market, the predominant one at the time, leaned towards men’s footwear. Virgil decided to abandon the children’s footwear line and seize the opportunity. Together with his cousin, he established a new brand: Sir Hamilton, specialised in British style footwear for men and loafers. In the early 70s the company moved to new premises, still in Sant’Elpidio a Mare; by this point it already had 60 staff members. This was the moment in which it truly began to grow, at an international level too.

However, in the early 80s, Virgili decided to leave the company and create one in his own name.
In September 1981 he founded Vittorio Virgili S.r.l., which has remained true to men’s footwear, even entering other markets, like America and the Middle East.
Starting from the first decade of the new millennium, more or less at the same time as the opening of a new facility, Vittorio’s three daughters entered the company. Monica, who has been at the company helm for four years now, took over her father after his passing in 2018; Roberta is a lawyer and oversees the Japanese market as well as sales; Francesca manages outlets. 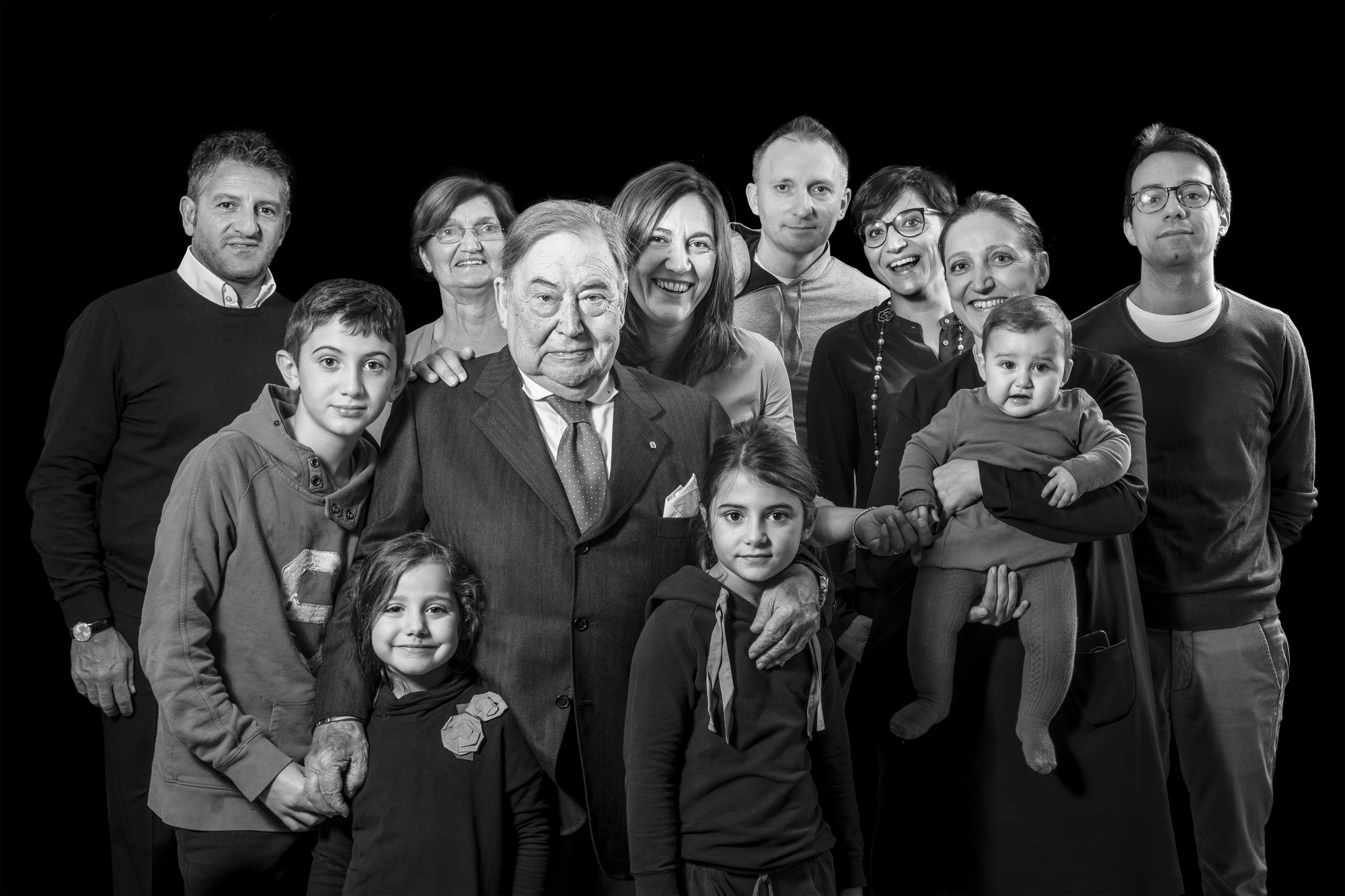 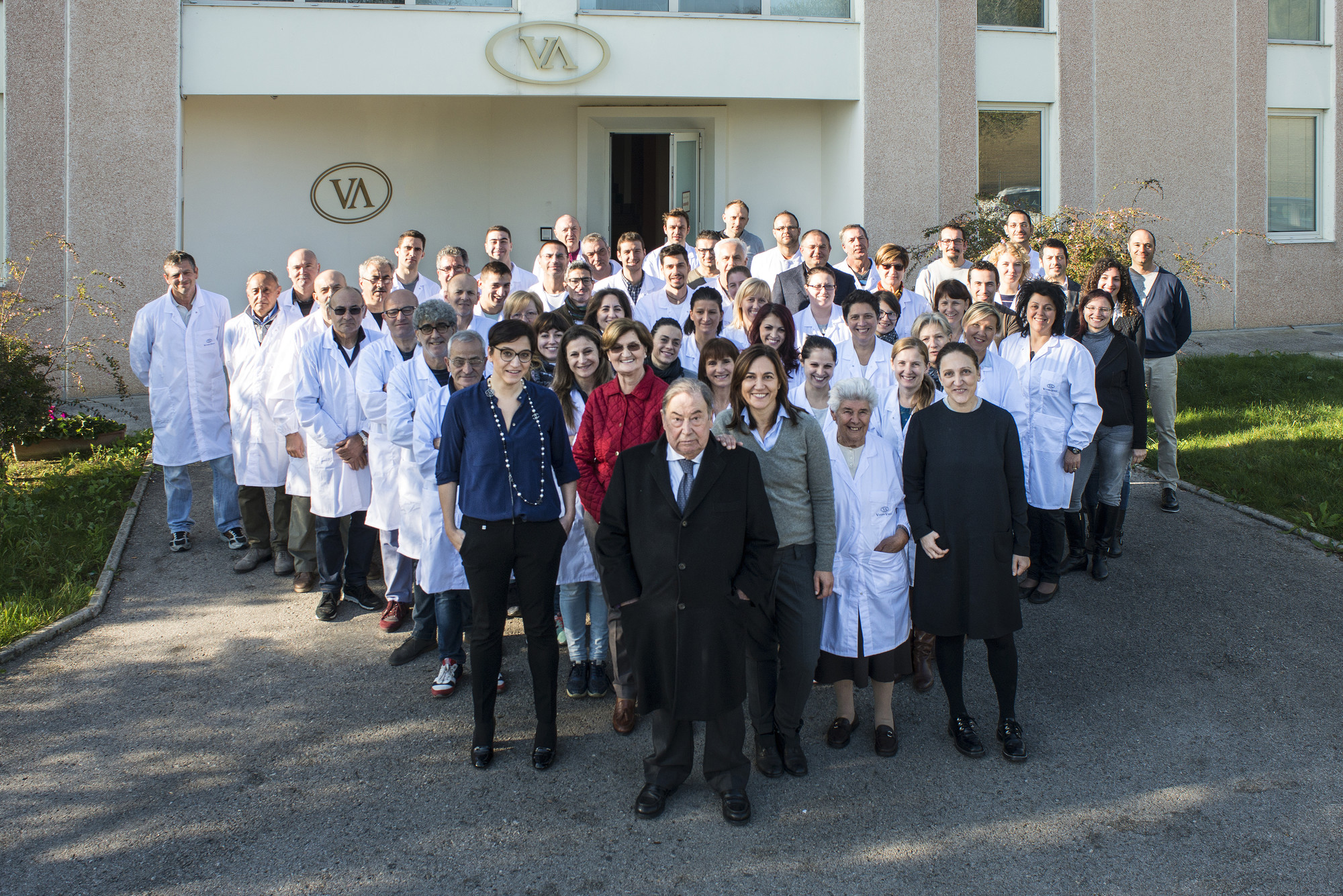 From just shoes for men, slowly but surely the company expanded production to women’s footwear.
Since 2004, in addition to its own trademark, the company is also a licensed manufacturer for other brands. The first was Sartore, the historic French house dedicated to boots for horse riding and everyday living.
“It was the first project I took on all by myself”, Monica Virgili explains to Italian Shoes. “My father told me ‘if you want to take it on, we’ll do it’”.
After Sartore the Italian brand Iceberg followed suite, in 2007.

Production developed on three fronts, each different in terms of image, style, markets and clientèle. Different teams for different ranges, but the shoe manufacturer’s strong point, in addition to its all-Italian quality, lies in its ductility, an increasingly rare characteristic on today’s scene, enabling it to work on products ranging from the boot to the sneaker, pump and loafer, from streetwear to classic style, season after season. 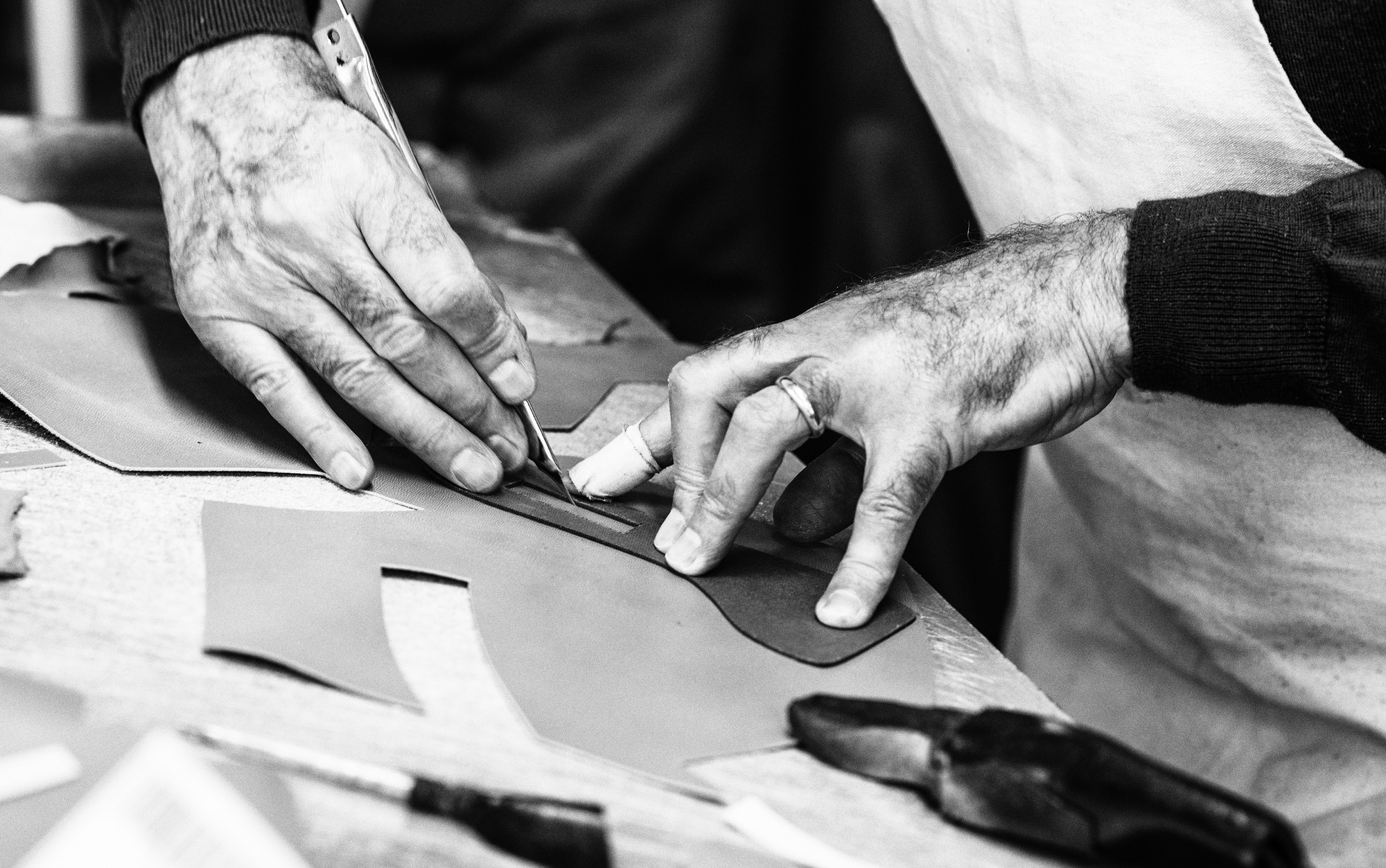 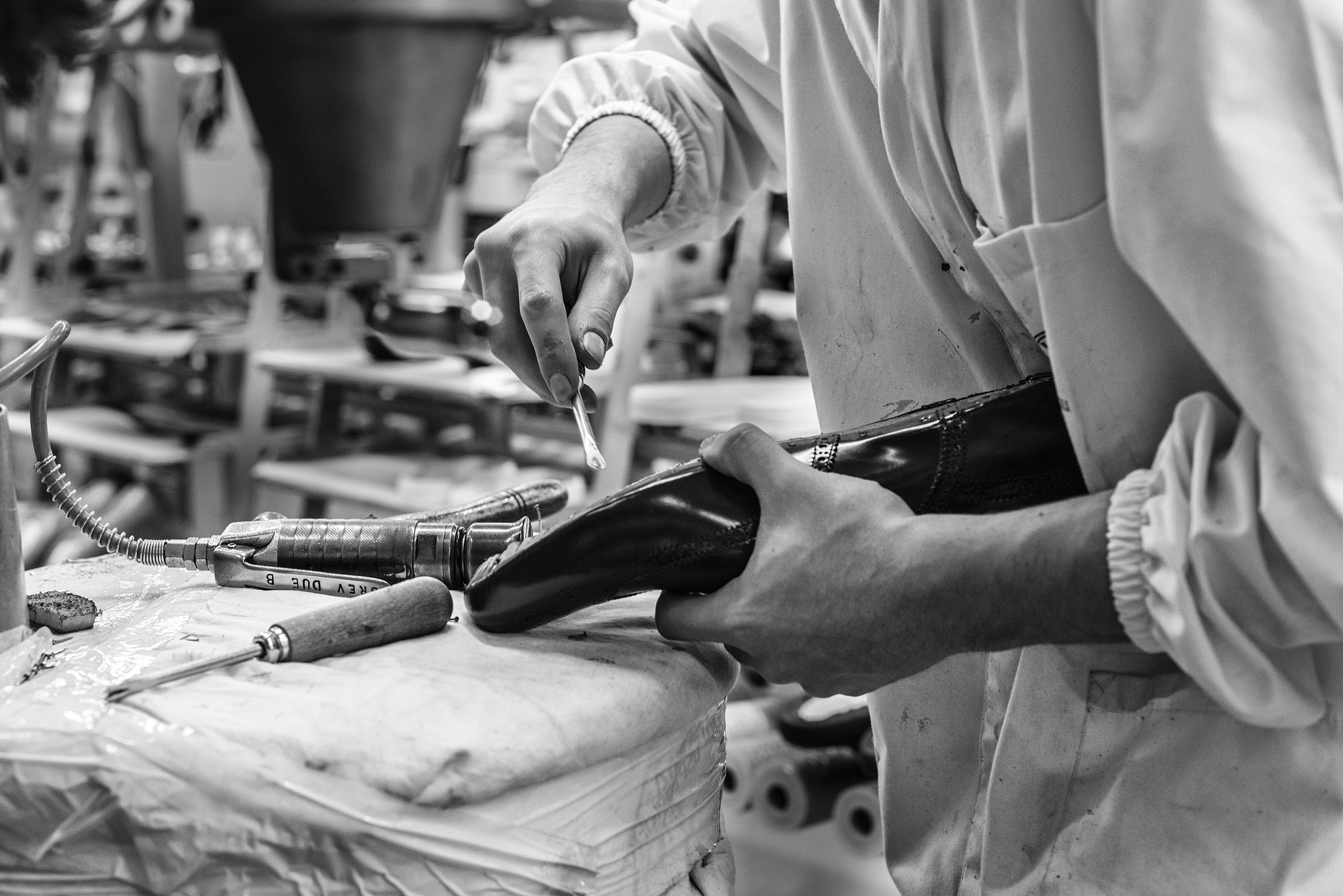 For the last two to three years, the company has been concluding a veritable generation transition and not just at its helm. “Our last remaining ‘historic’ worker retires this year in May”, Monica Virgili explains; “then there’s Paolo, our trusted warehouse worker, who opens and closes the shoe factory. Apart from them, the average age is much younger and we are very happy with this. We see a lot of passion and desire for action among young people”.

Today, products by the shoe manufacturer are present on many international markets. Each of its three brands has its own and such diversification has been crucial for resisting in times of crisis.
The pandemic proved to be an opportunity for accelerating the development of e-commerce platforms, which until then, with the Vittorio Virgili brand, were not leveraged to their full potential.
“But the single boutique, the kind that knows its customers inside-out and has an eye for helping them make the perfect purchase, will not disappear”, Monica insists.
In the near future the company counts on increasing investments on the digital front, both for sales and communication. 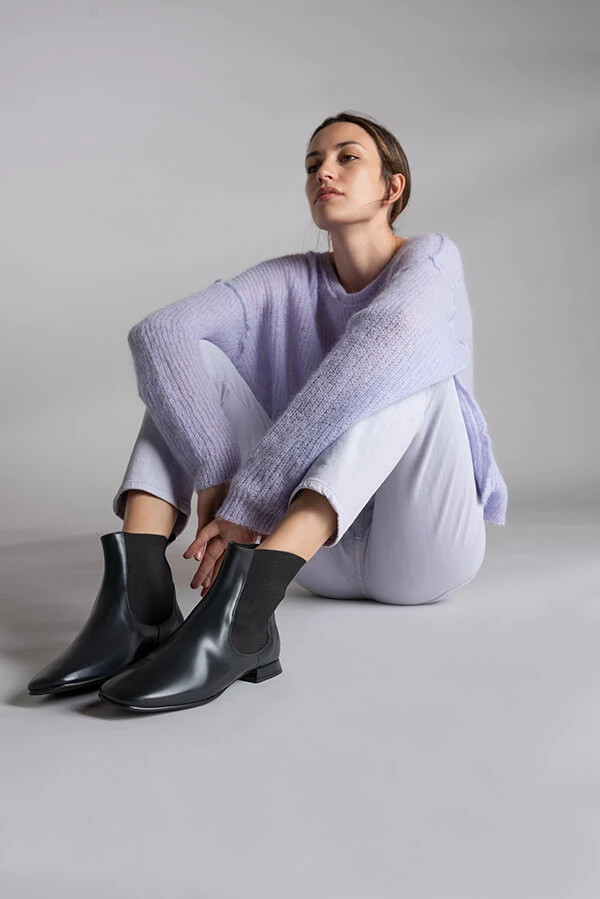 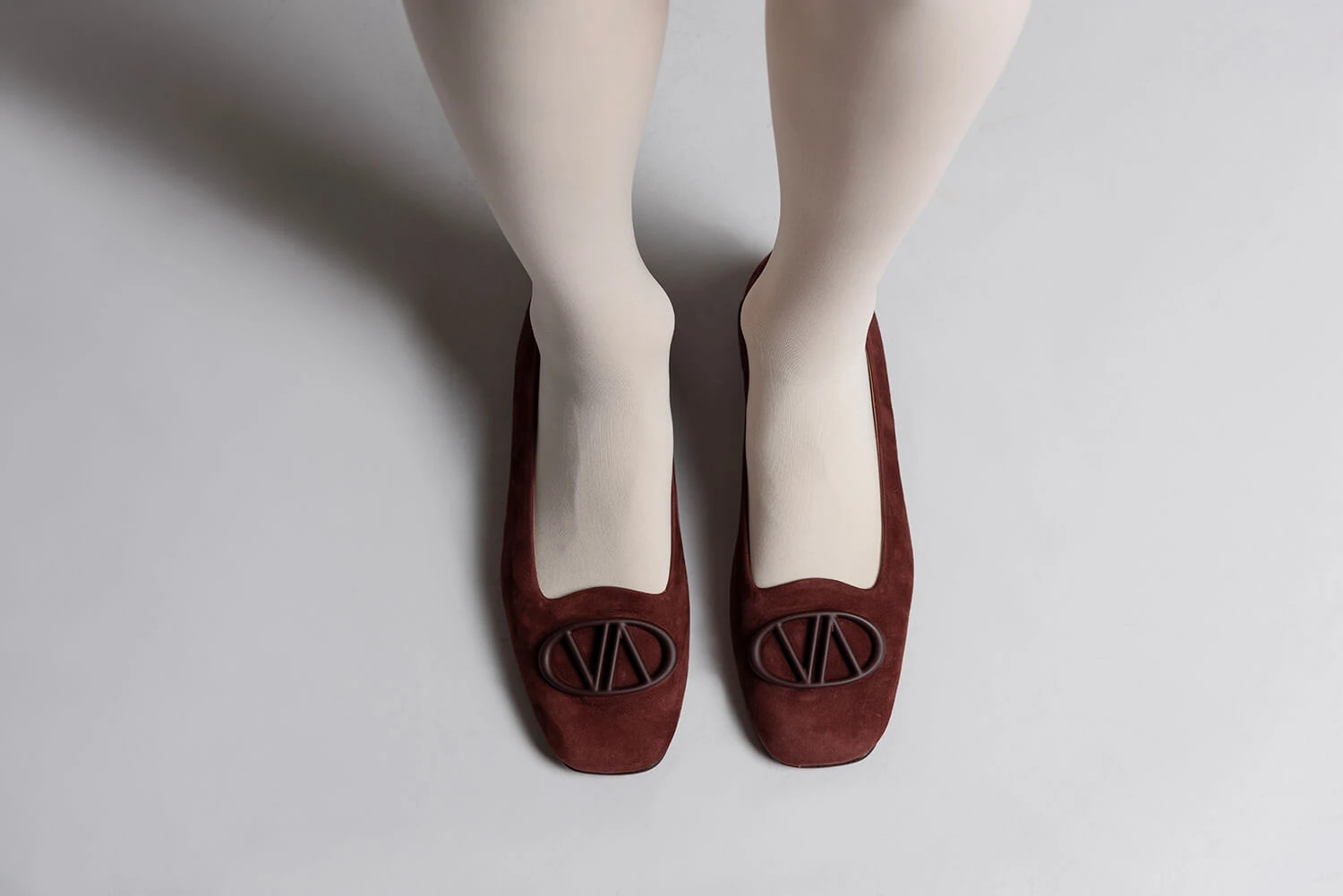 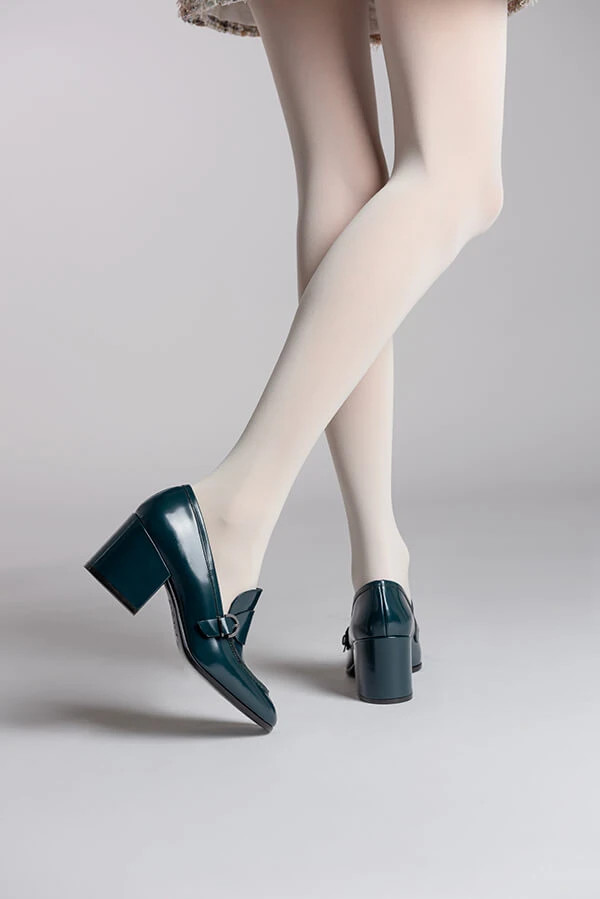 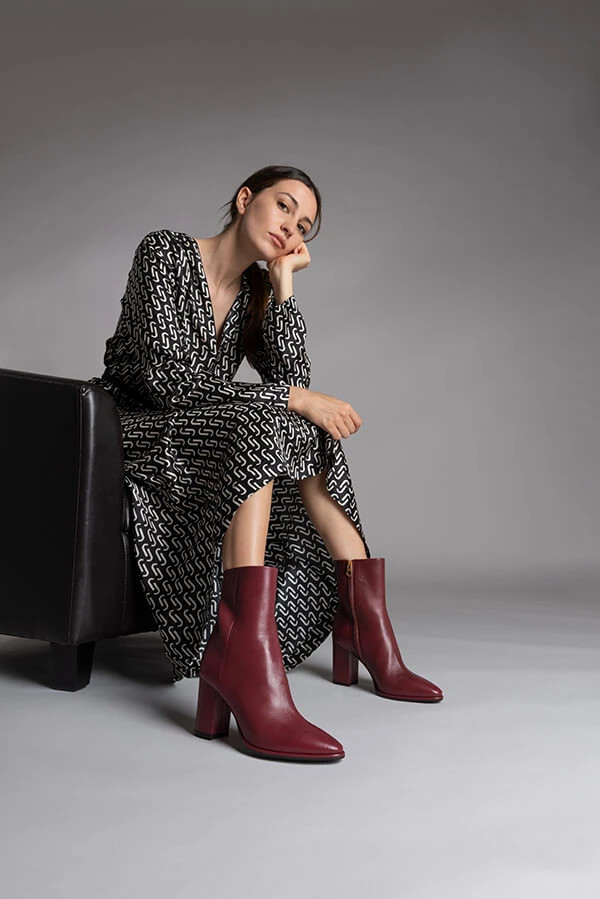