Back to basics: a strong calling, that can become the spark to create a new project that starts precisely from the memories, noises, and smells of childhood. For Paolo Camilli, who had moved away from his land, the Marche region, to become an actor, author and content creator, those “flavours” have become the ingredients of Vardash, a new footwear brand that recently made its debut. Paolo, who takes on multiple personalities by profession, made his TV debut with the programmes La TV delle Girls and Gli Stati Generali conducted by Serena Dandini on RAI 3 and, recently, he is part of the cast of the famous HBO series The White Lotus 2. As such, he found himself again in the Marche region in contact with the footwear reality, which he had abandoned years before. Two seemingly distant worlds, in reality linked by the common thread of creativity and know-how. “I grew up in the family-run upper factory in Porto Sant’Elpidio” – says Paolo – “where the air was imbued with passion and effort, with ancient gestures. I have lived in Rome for 11 years, but not long ago I went to visit my aunt Simona who has a shoe factory and the idea came to me that I could create something of my own, combining my past with my language as a content creator. Everything happened in record time (it was May of this year) and the starting point is three models of genderless footwear”. 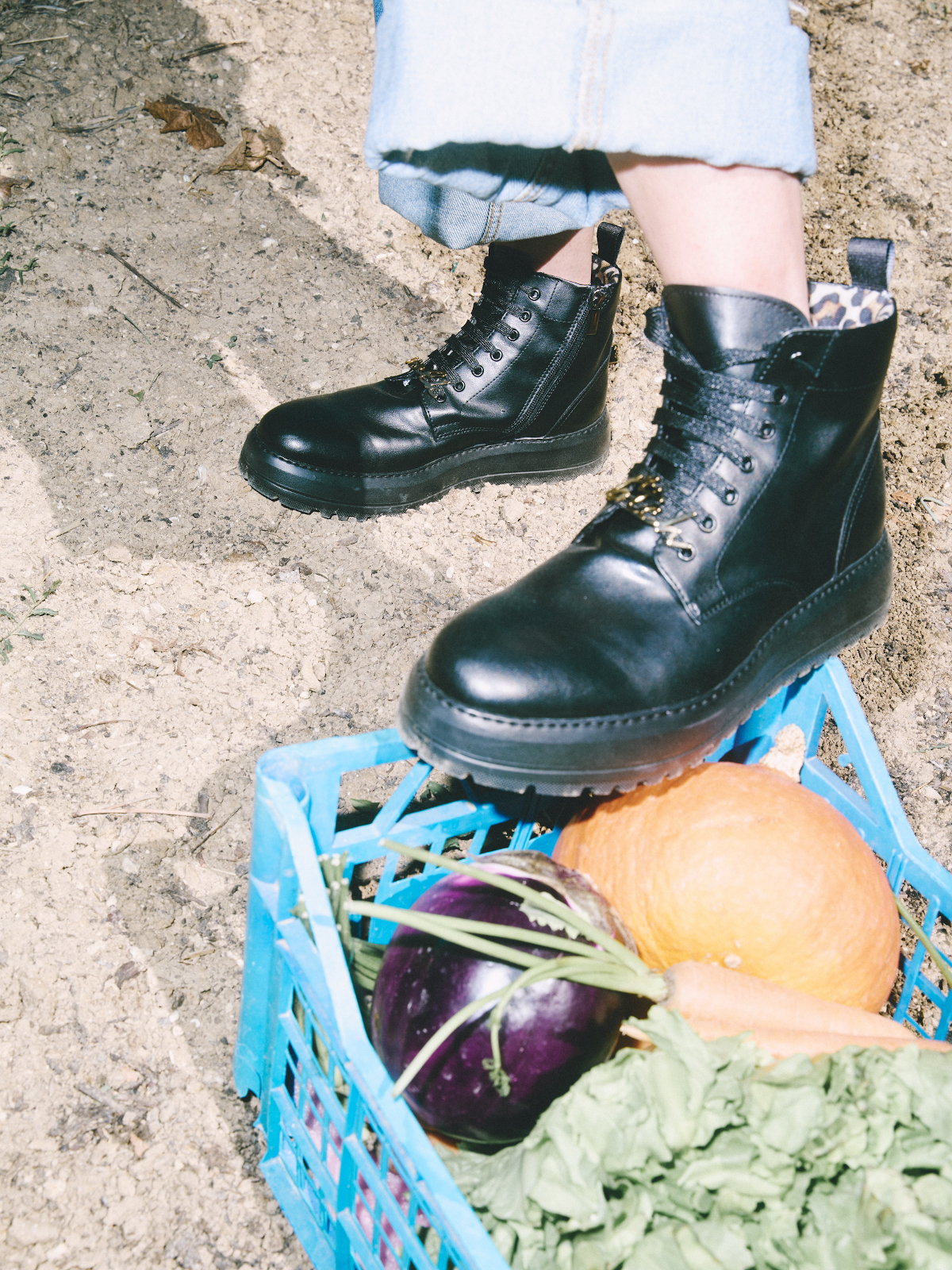 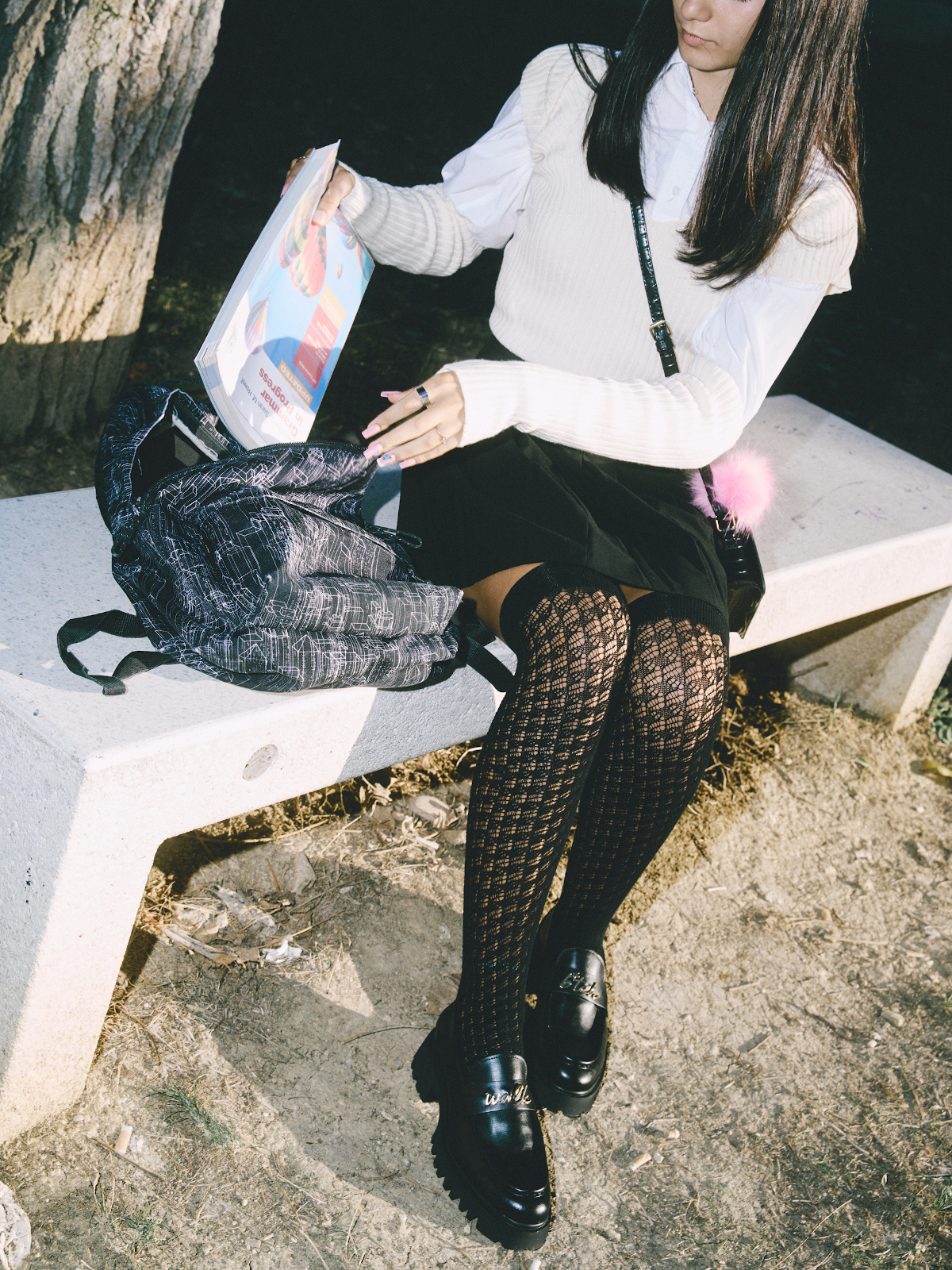 And, thus, the Vardash brand was born, a “neutral” term from the Marche region, just add a vowel and it turns into boy, vardascio, and girl, that is, vardascia. But for Paolo the brand is only Vardash because the models are genderless: two loafers and one ankle boot. What distinguishes them is the over the top and transgressive message that the brand communicates with the writing on the shoes “Walk B*tch” in different colours – yellow, fuchsia green. Everything revolves around the Marche region, from the production in the Lab Milano company, to the photo shoots with models and photographers from the Marche and all without denying, indeed enhancing the esprit of the territory, starting from the dialect that on the brand’s website that alternates and mixes with Italian. “At the beginning of my professional career” – says Paolo – “I tried to cover the lilt of the Marche region in my voice, but now with this project I have tried to rediscover and reappropriate my origins”. The future? “It is still too early to say, but I wouldn’t mind an evolution that brings clothing alongside footwear. We will see!” 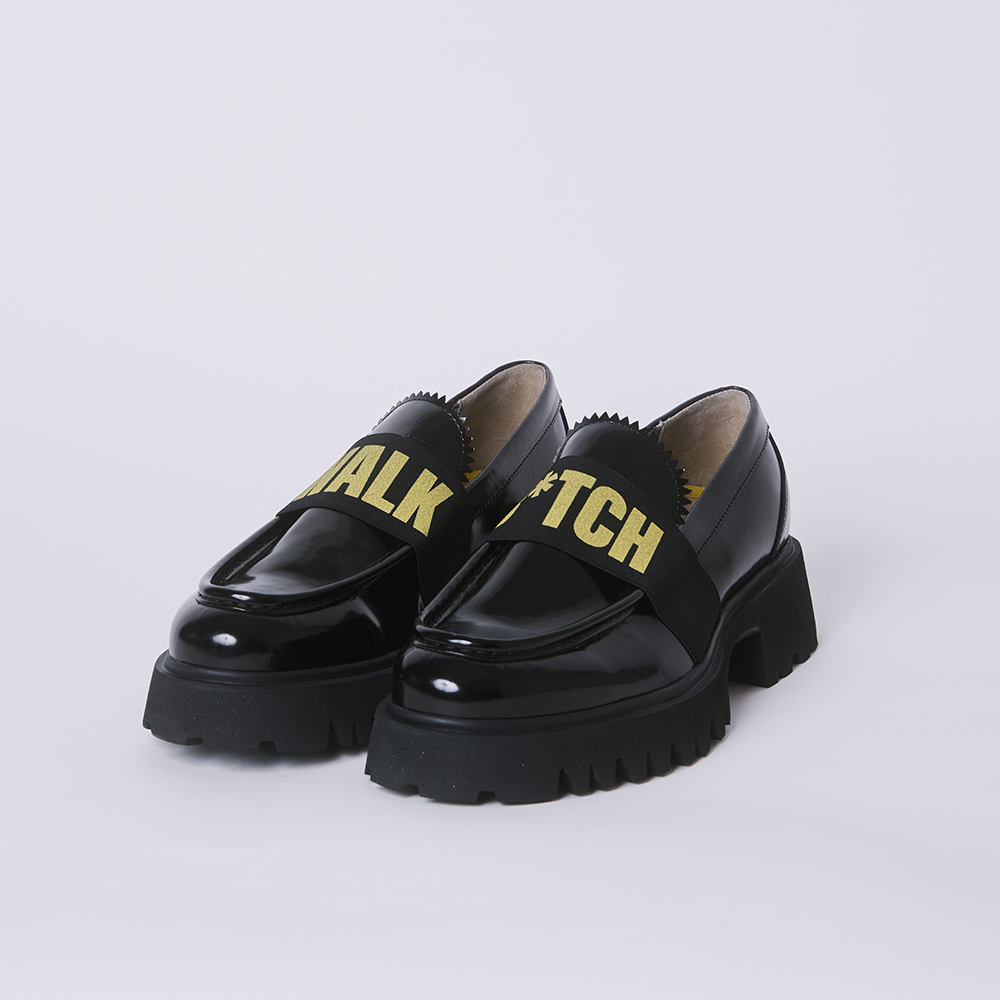 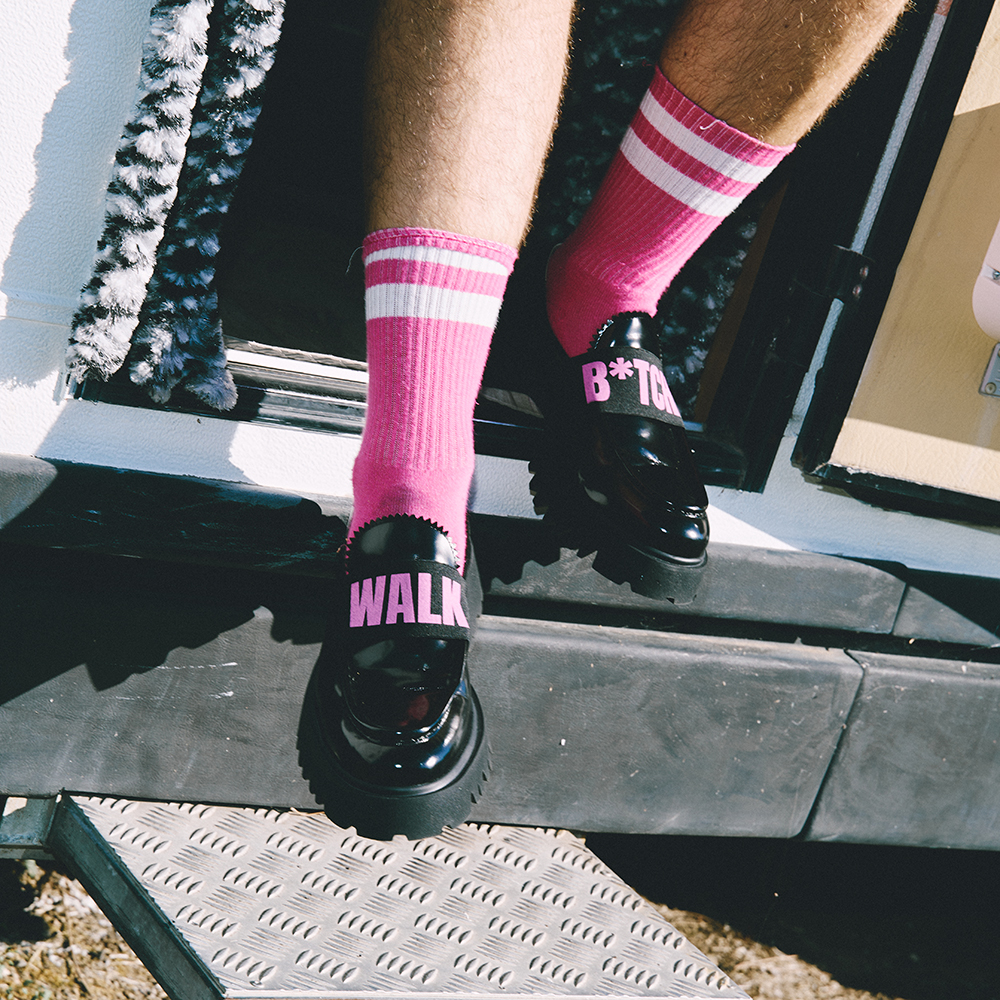 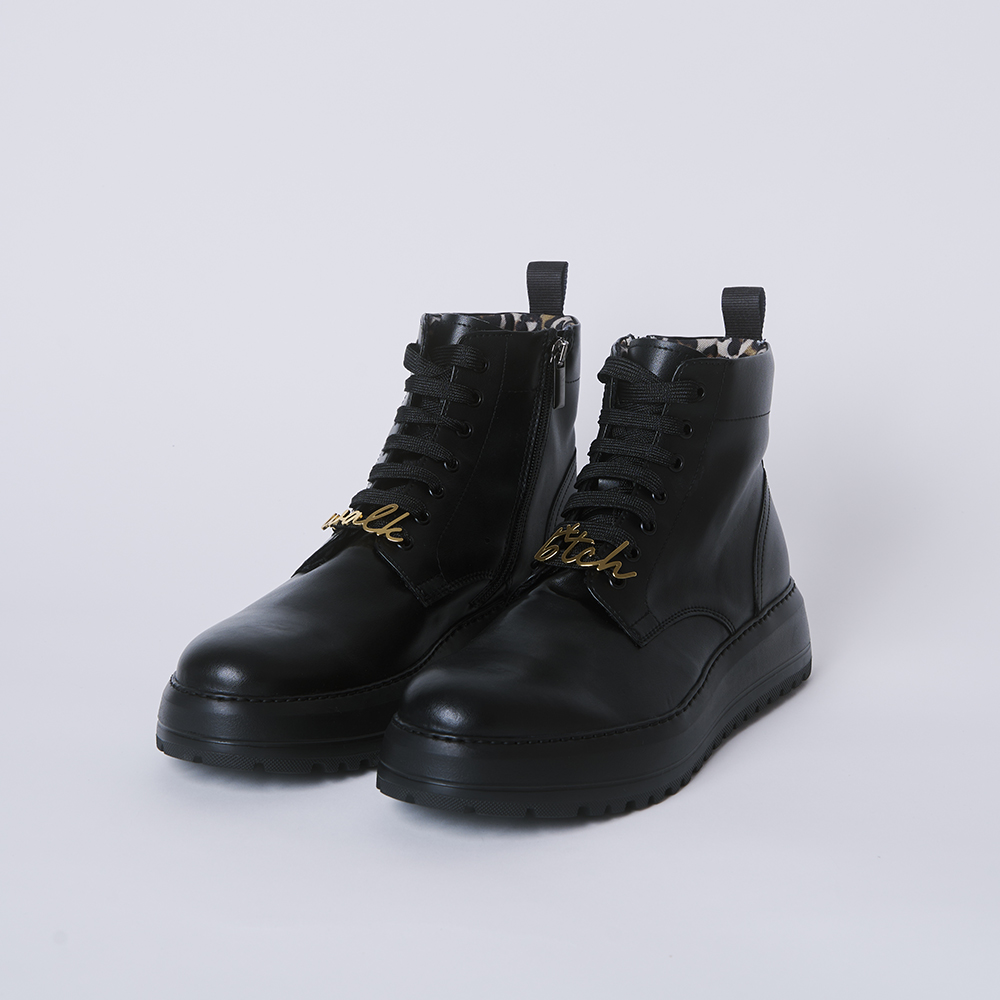