From a decidedly locally-oriented business to success on foreign markets

It was in 1984 that Lino Donnari, Giorgio Cugnini and Marcello Fratini decided to become partners. All three had already gained experience in the footwear sector — working in the Fermo area, one of Italy’s most important shoemaking districts — so after deciding to join forces, they took over a shoe factory in Servigliano, a village of just 2000 souls in the province of Fermo, that had been in activity since the early ‘70s.

Dividing the work between them, the three partners initially inherited the models of men’s shoes that were made in the old factory; later on, they began to extend the collection, initially concentrating solely on the Italian market. 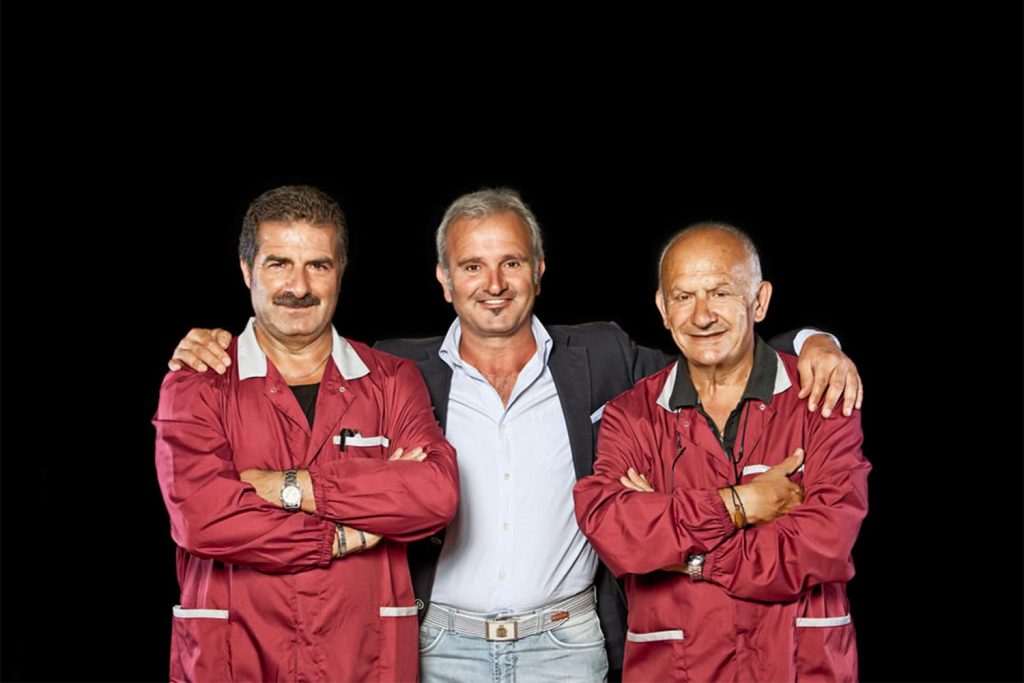 Between the end of the ‘90s and the beginning of the 21st century, Heros moved to its present premises, in Piane di Falerone, still in the province of Fermo. It also began to look beyond the national borders, succeeding in conquering two key markets such as those of Germany and Netherland. These were followed later on by France, Belgium, Austria and Switzerland.

The brand Giorgio 1958, which refers to the Cugnini’s first name and date of birth, was initially intended for the overseas market.

The production process is almost entirely in-house; the company employs local craftsmen, thus capitalizing on the expertise of those living in an area that has the art of shoemaking in its blood.

Using prime quality materials and respecting the environment, Heros places great emphasis on processing the leather, which is washed, decoloured and then re-dyed, creating unique products that succeed in conciliating two different ‘worlds’ – that of the classic and casual shoe – thanks to various collections, each with its own precise identity.
In recent years Heros has also focused on sneakers.

Always looking for new markets, in recent years the shoe factory has focused heavily on online sales, which today represents a large portion of its turnover.
As well as using external platforms, Heros is also developing its own e-commerce site, which will be launched in the next few months, and is increasingly active in the field of social media. 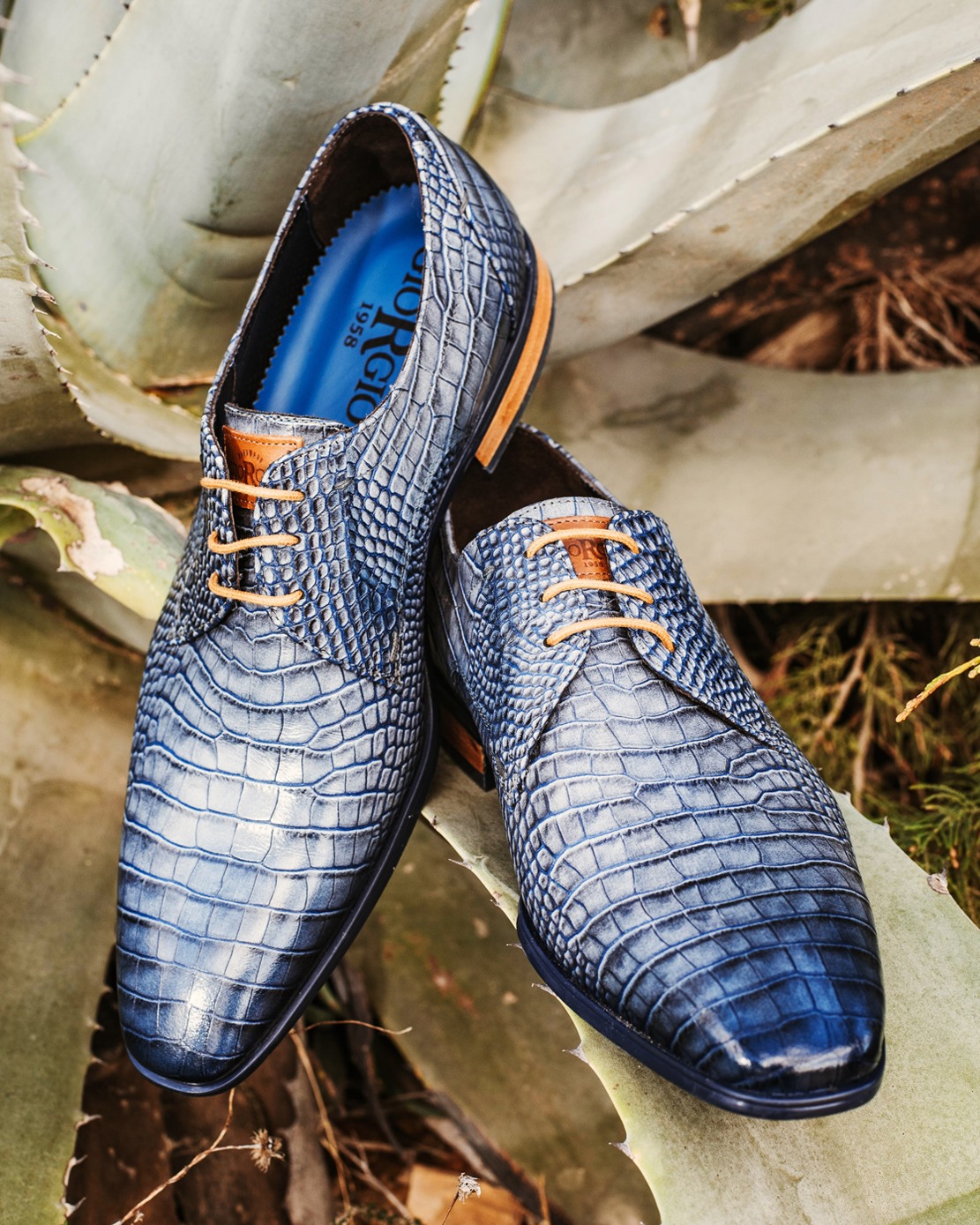 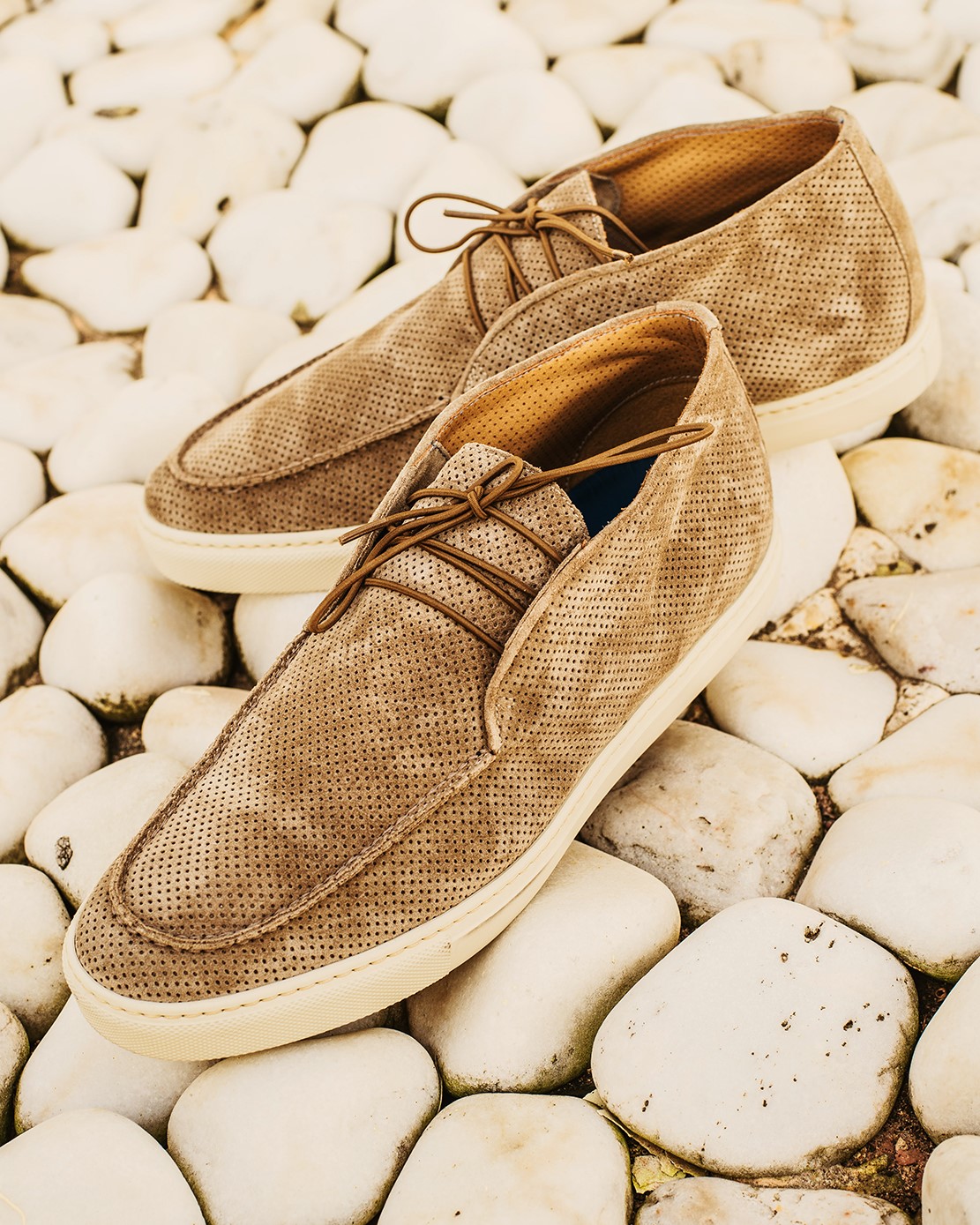 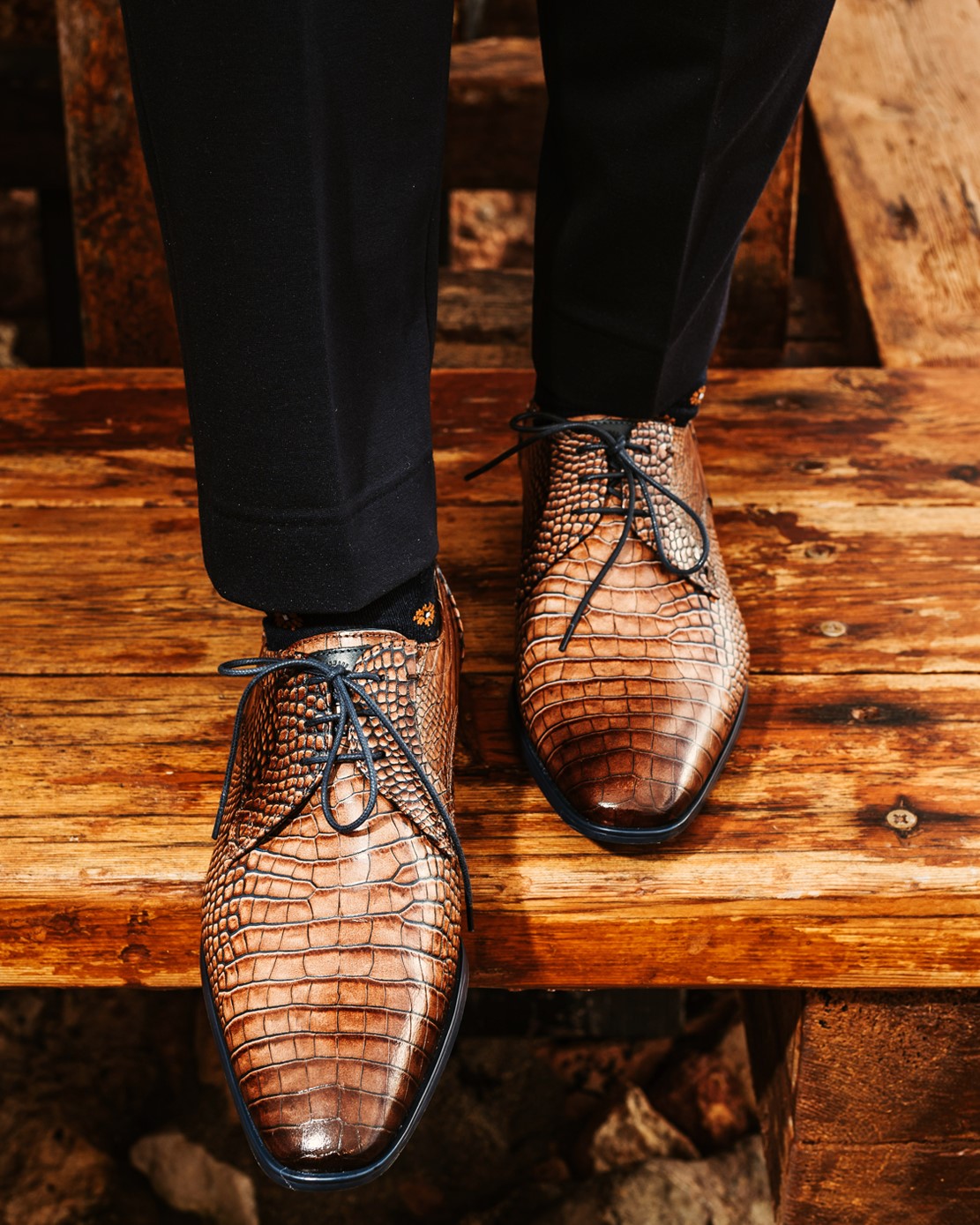 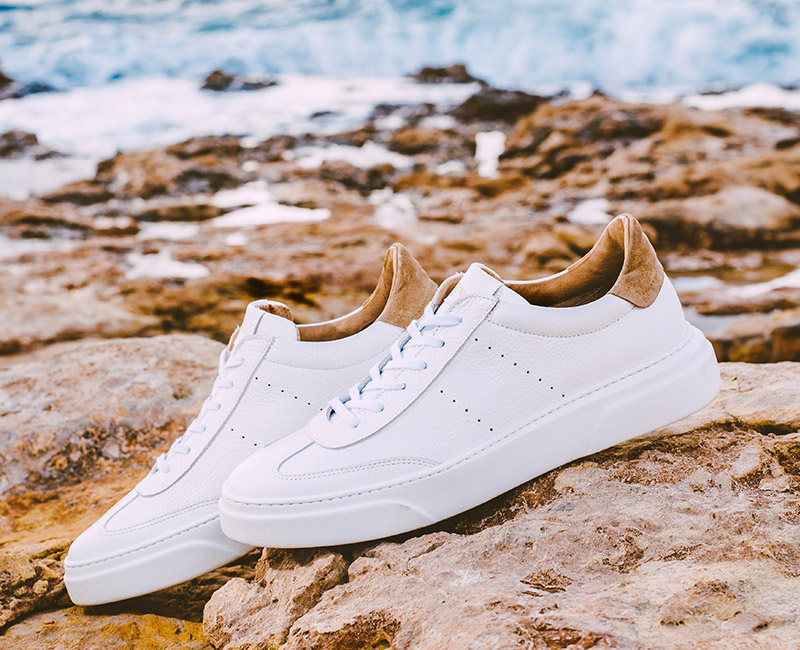 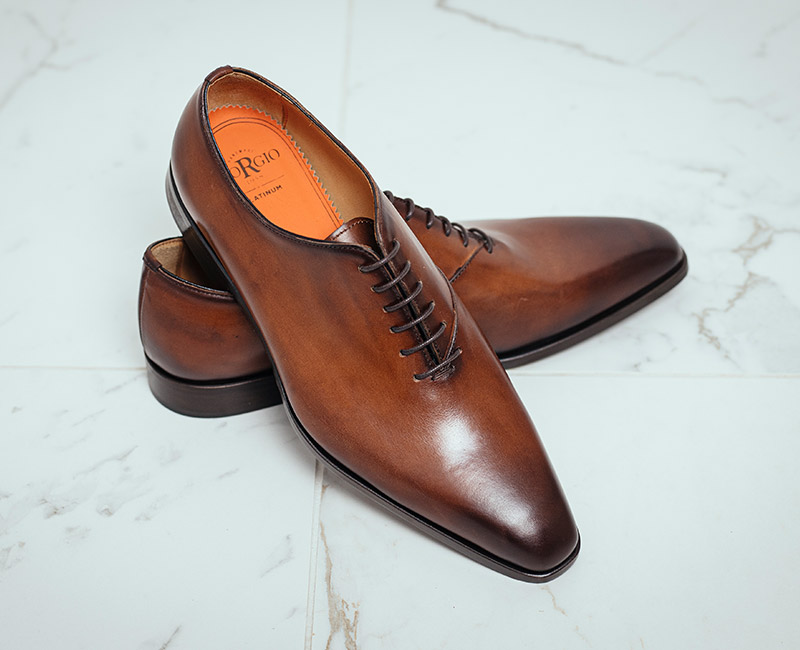 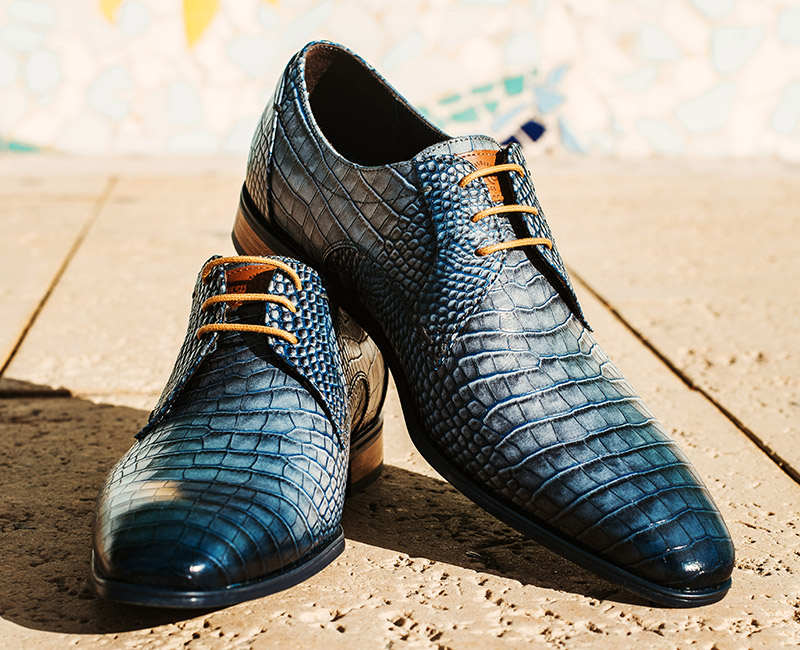