Italian production with an international flavour.

Italo-German, with a degree in Economy from the Università Cattolica (Catholic University) of Milan, Thomas Flaim started his career as a stylist after working as a model and sales advisor for a number of fashion brands in Milan, Paris, New York and Asia.

From the clothing to the footwear sector was just a short step, but enough to make him realise that accessories were his true passion. This led to the creation of the Thomas Neuman project, now in its third collection with the autumn-winter 2019/20 season.

A line of rock-chic women’s footwear produced in Italy’s Marche region and featuring sophisticated models with a trendy, contemporary twist. A brand with international appeal that is successfully sold in selected shops in cities such as Vienna, Berlin, Basle and London. 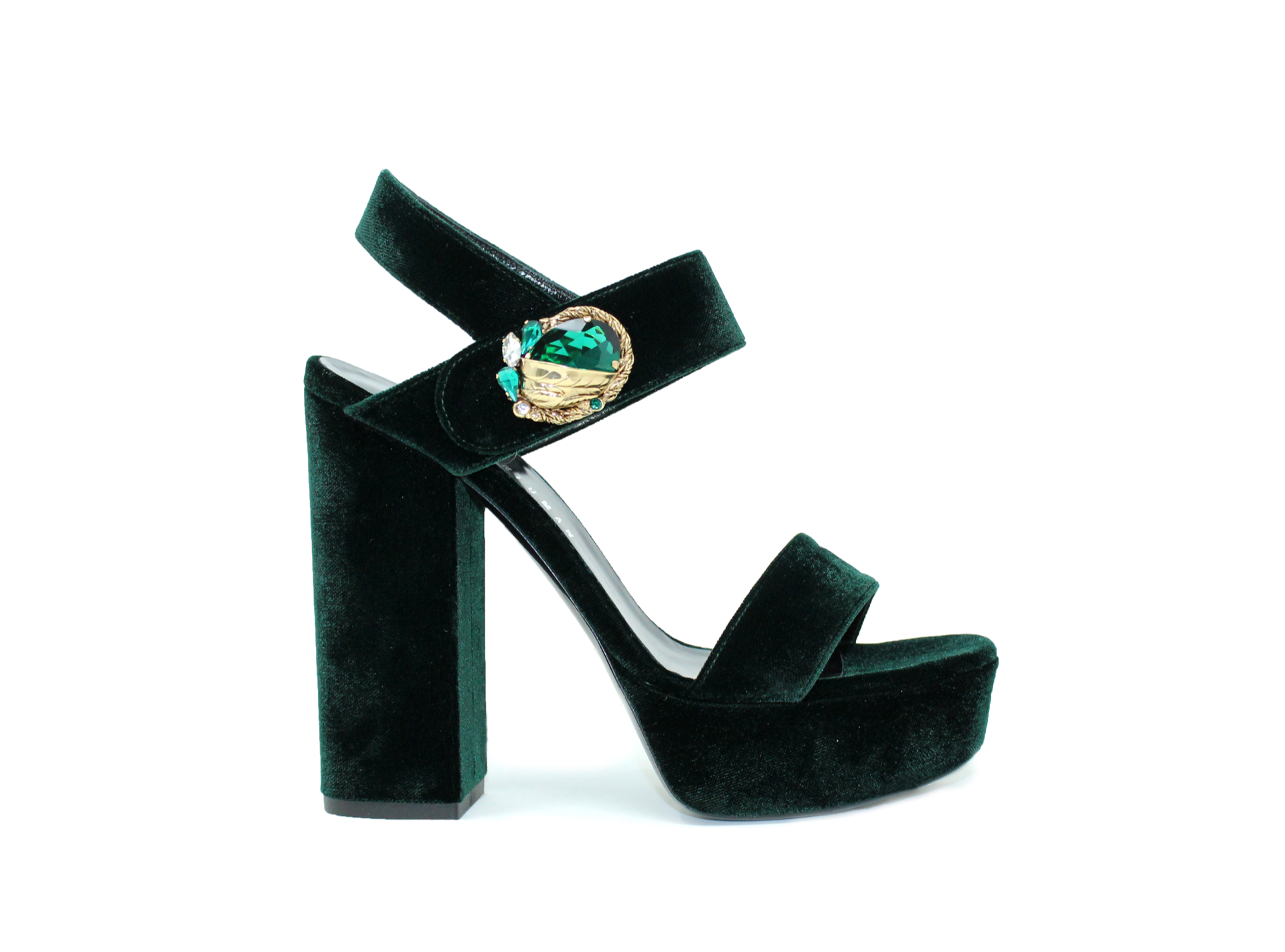 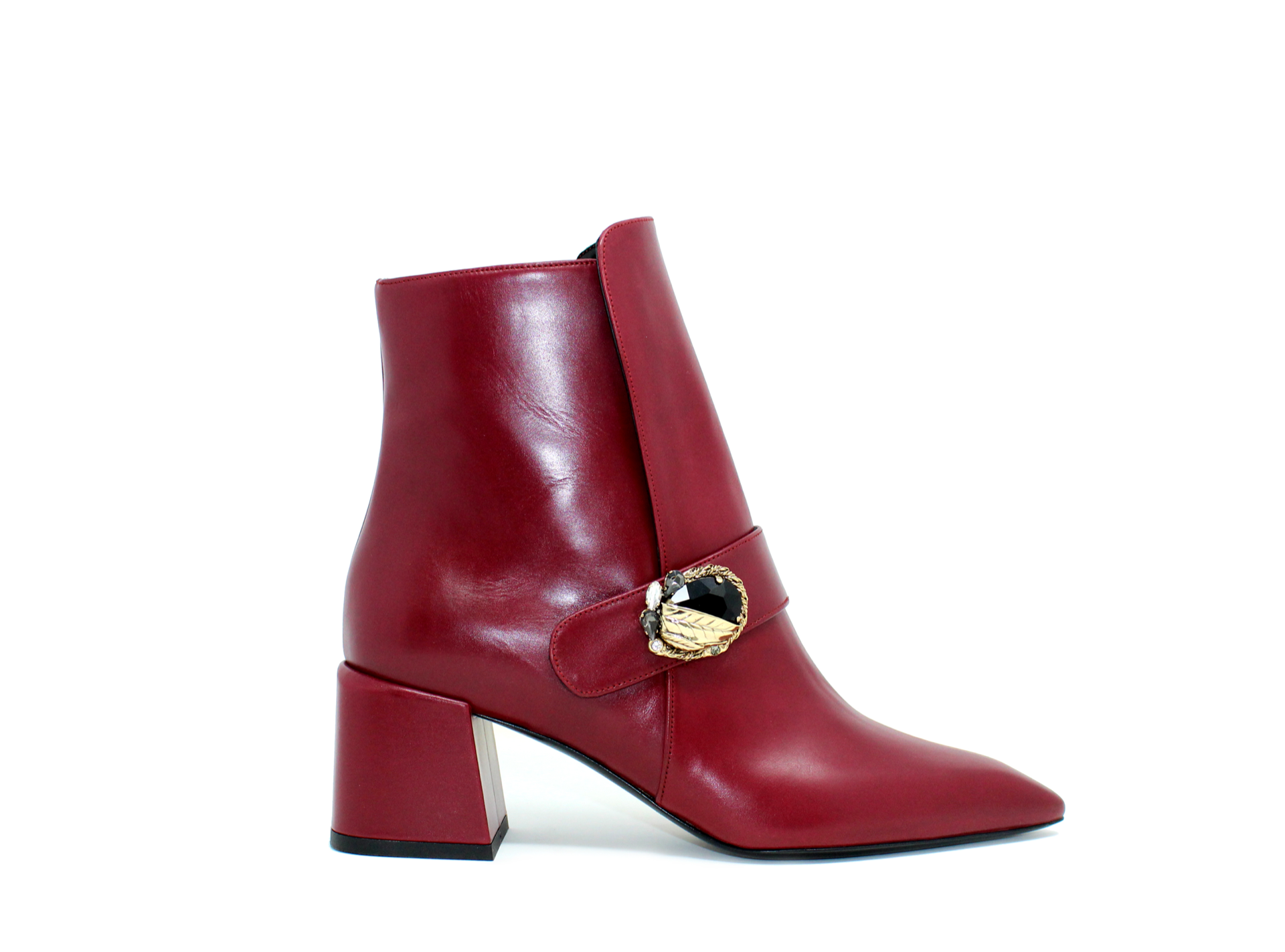 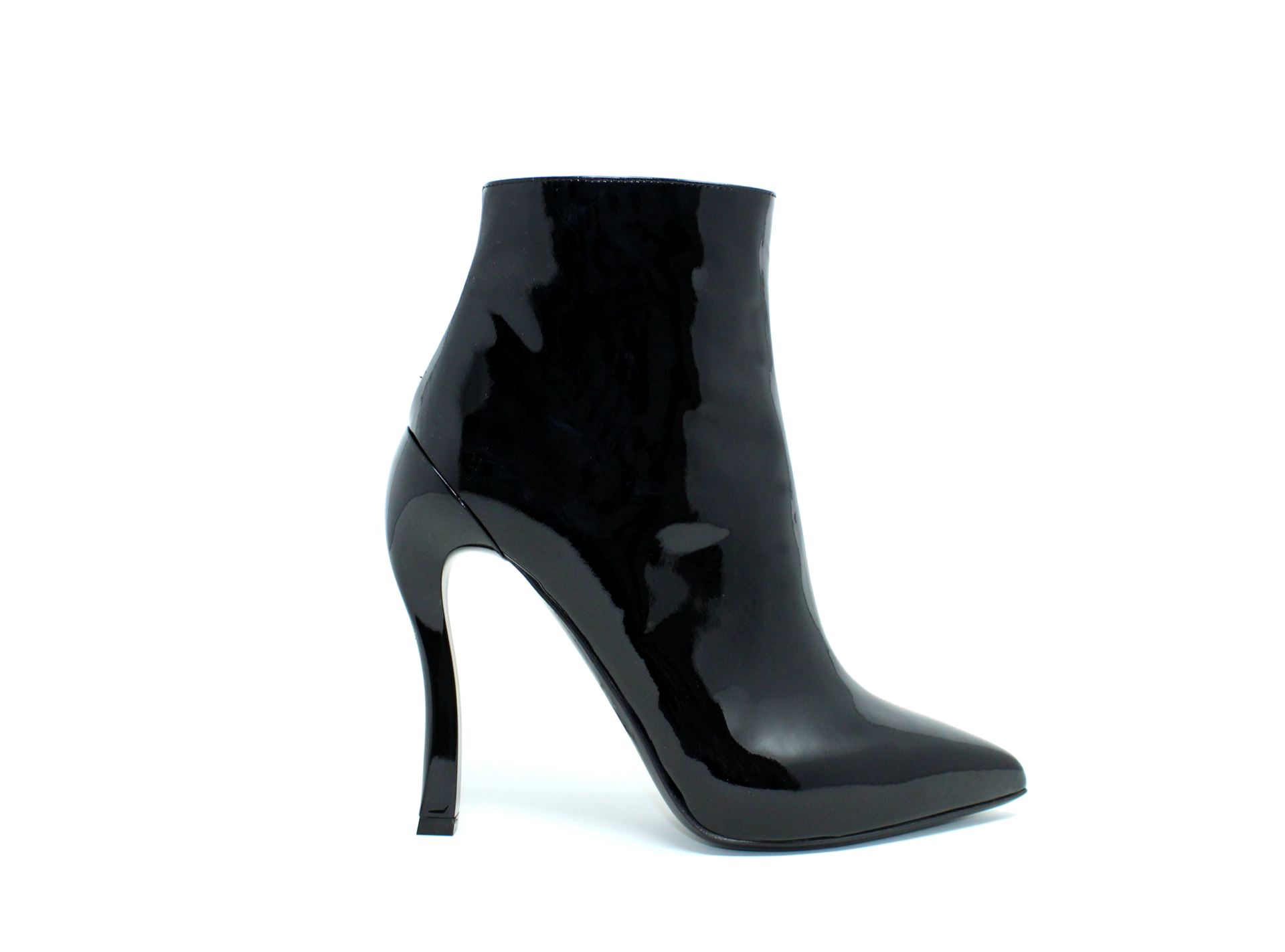 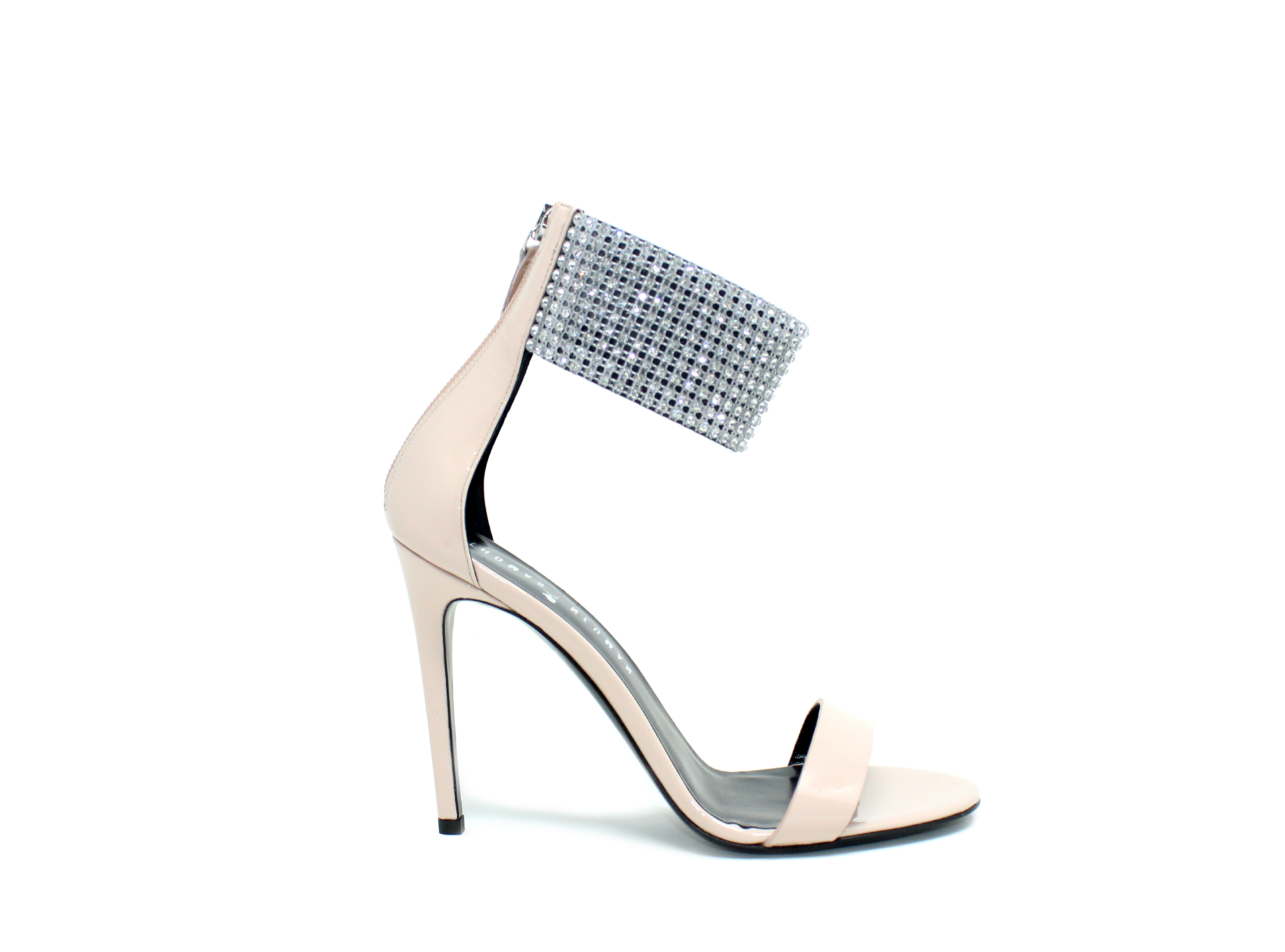 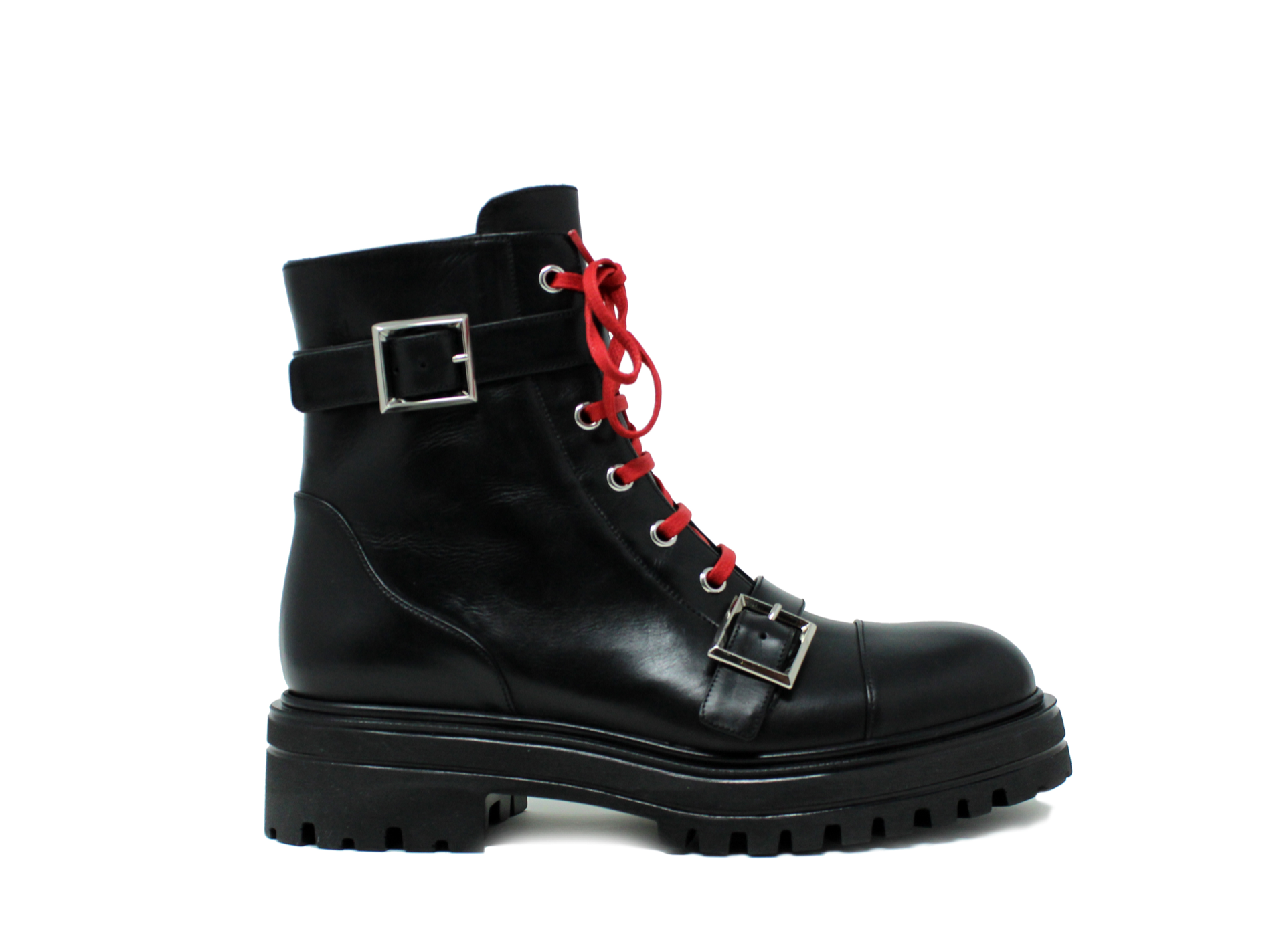 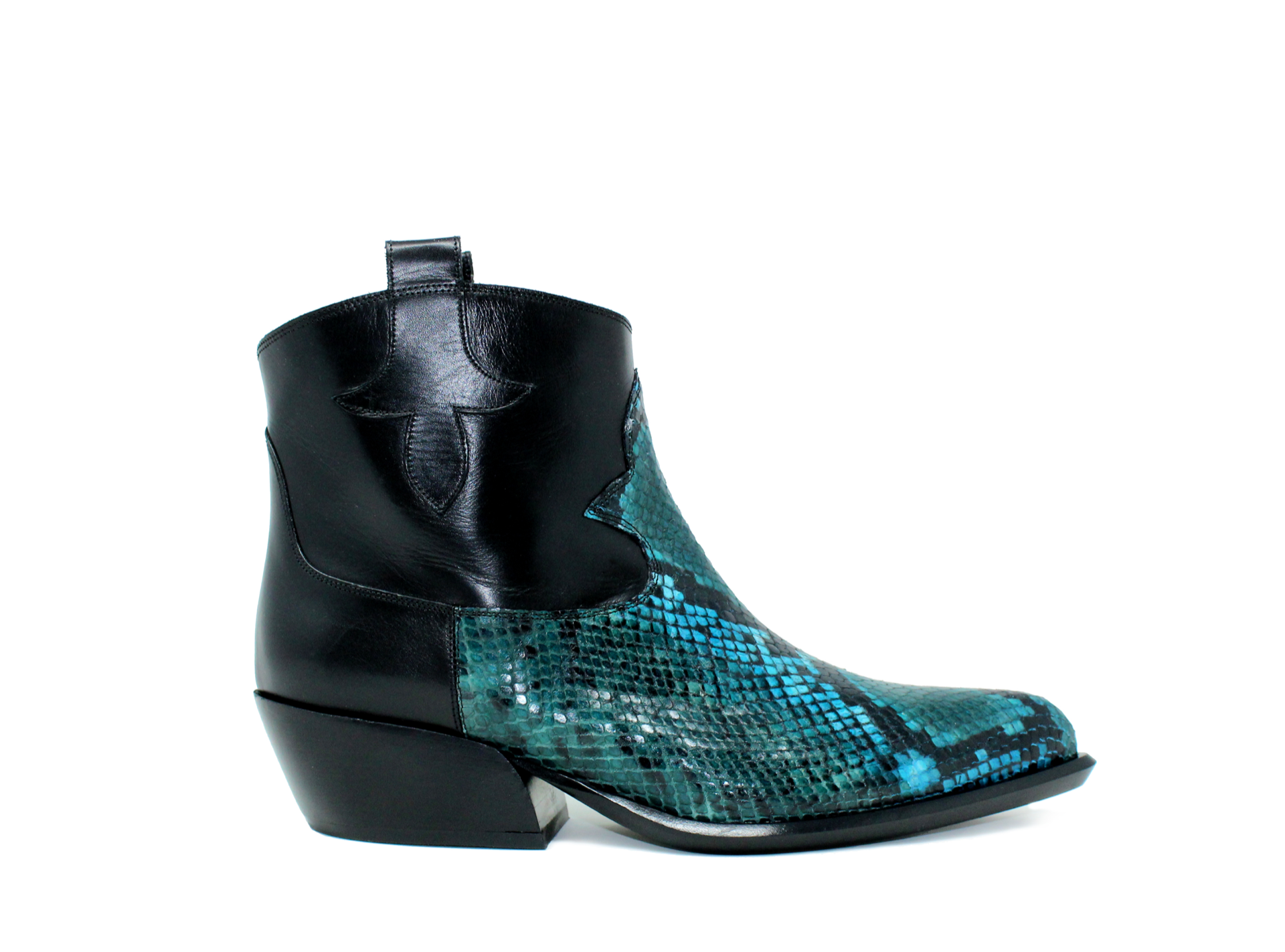