The brand celebrates its 20th anniversary and the arrival of a new generation. And launches a contest.

French designer Thierry Rabotin created his eponymous brand with Giovanna Ceolini and Karl Schlecht in Parabiago in 1999.
Designed to “feel like you’re walking bare foot”, the shoes are comfortable and beautiful at the same time. Following the anatomy of the foot, they are moulded around an hourglass shape to ensure comfort from heel to toe, relieving pressure from the arch of the foot. 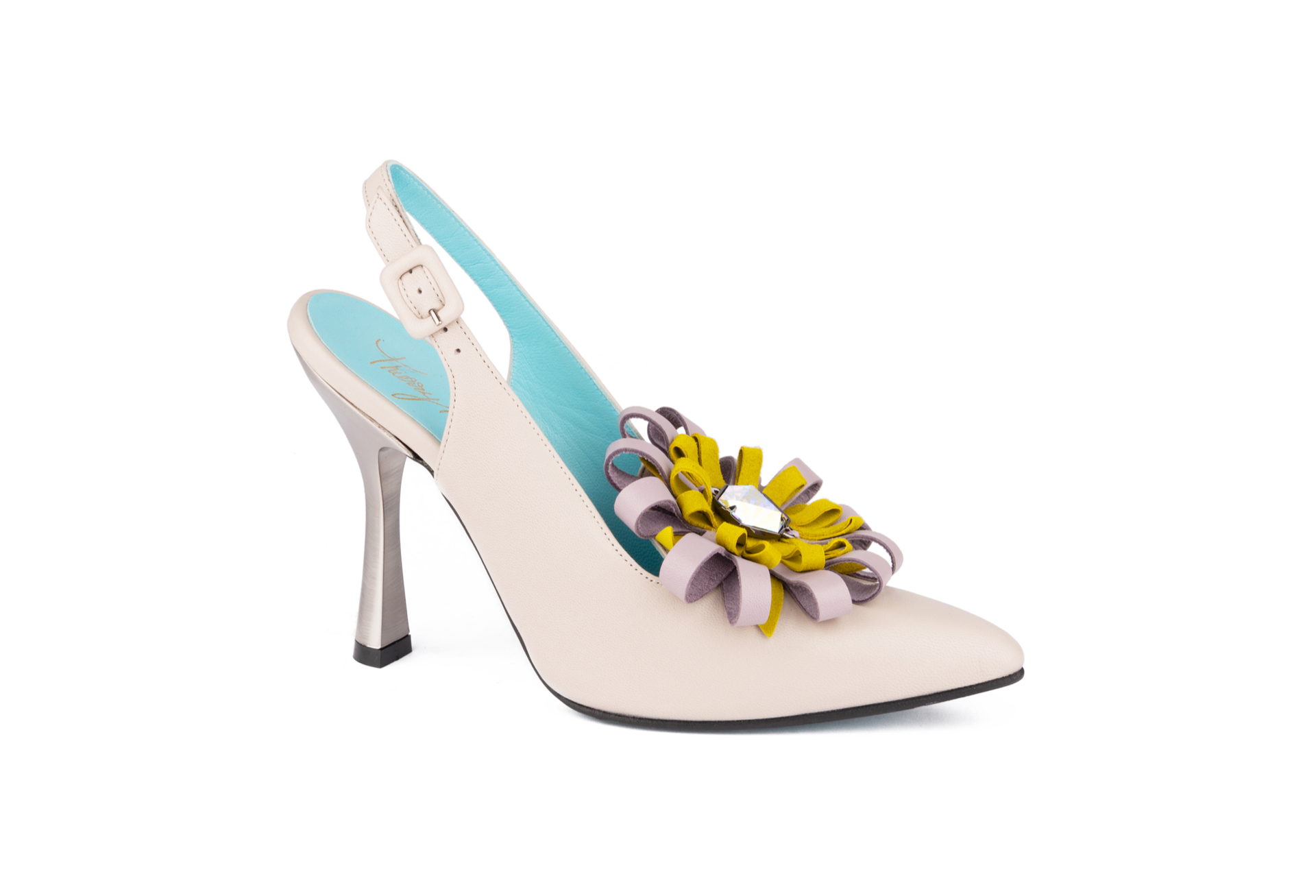 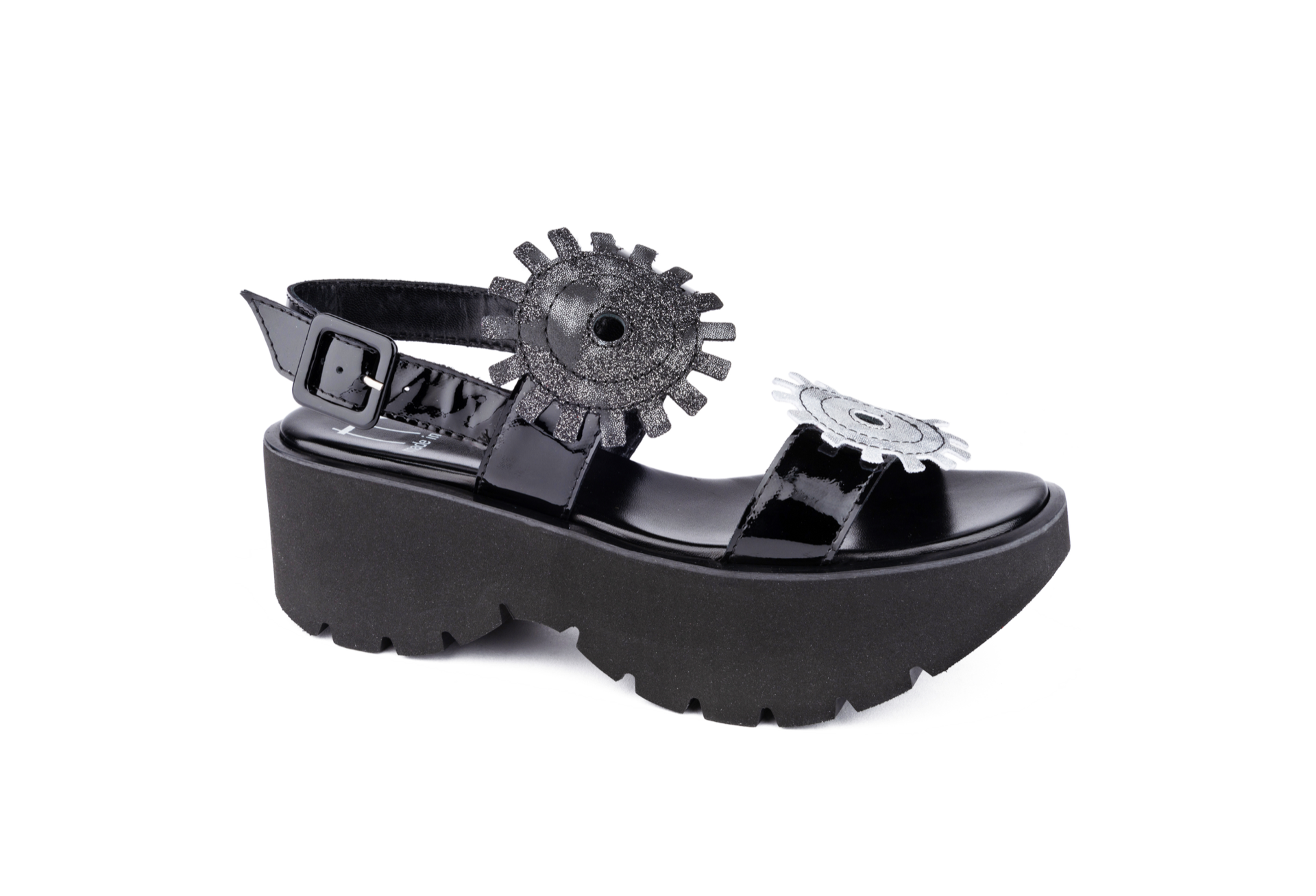 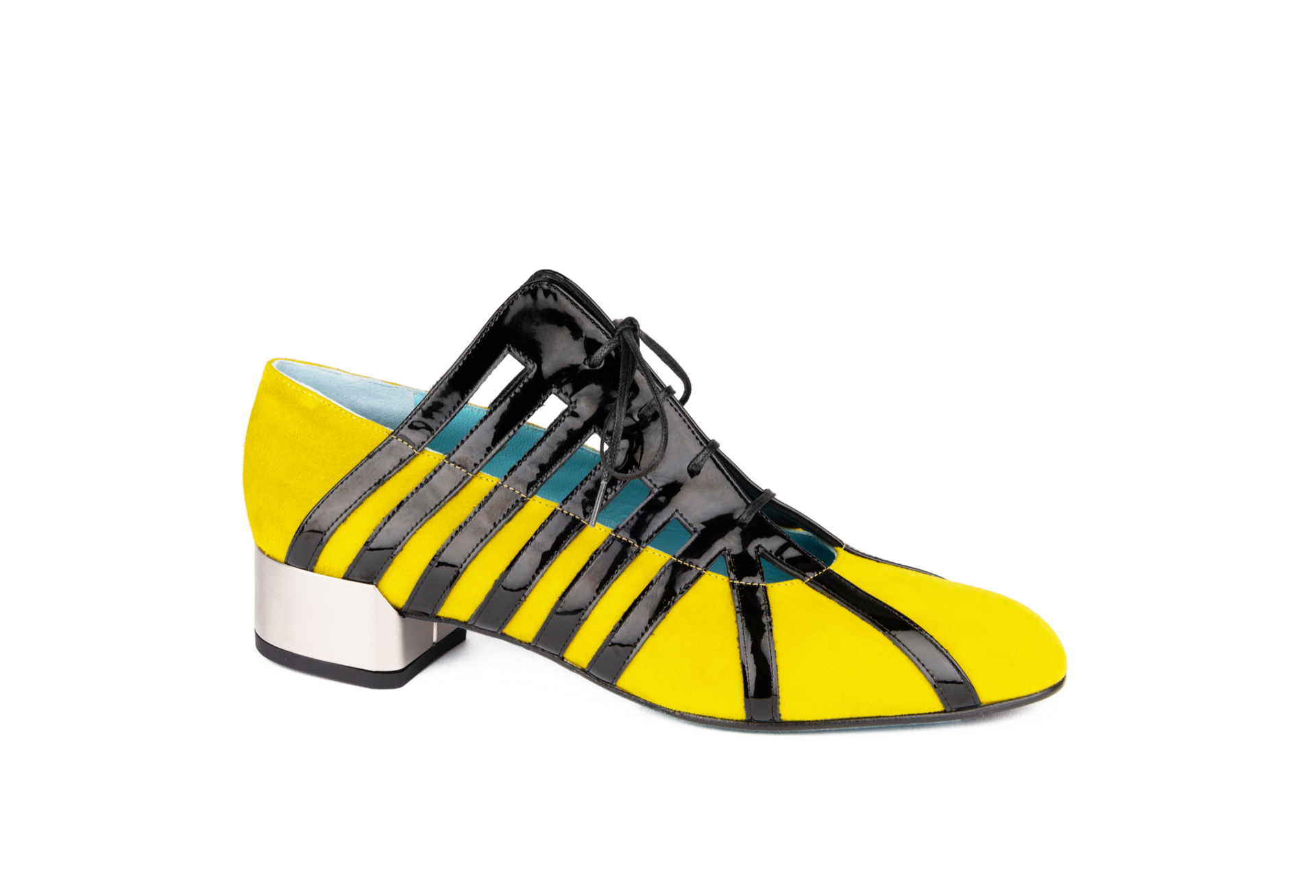 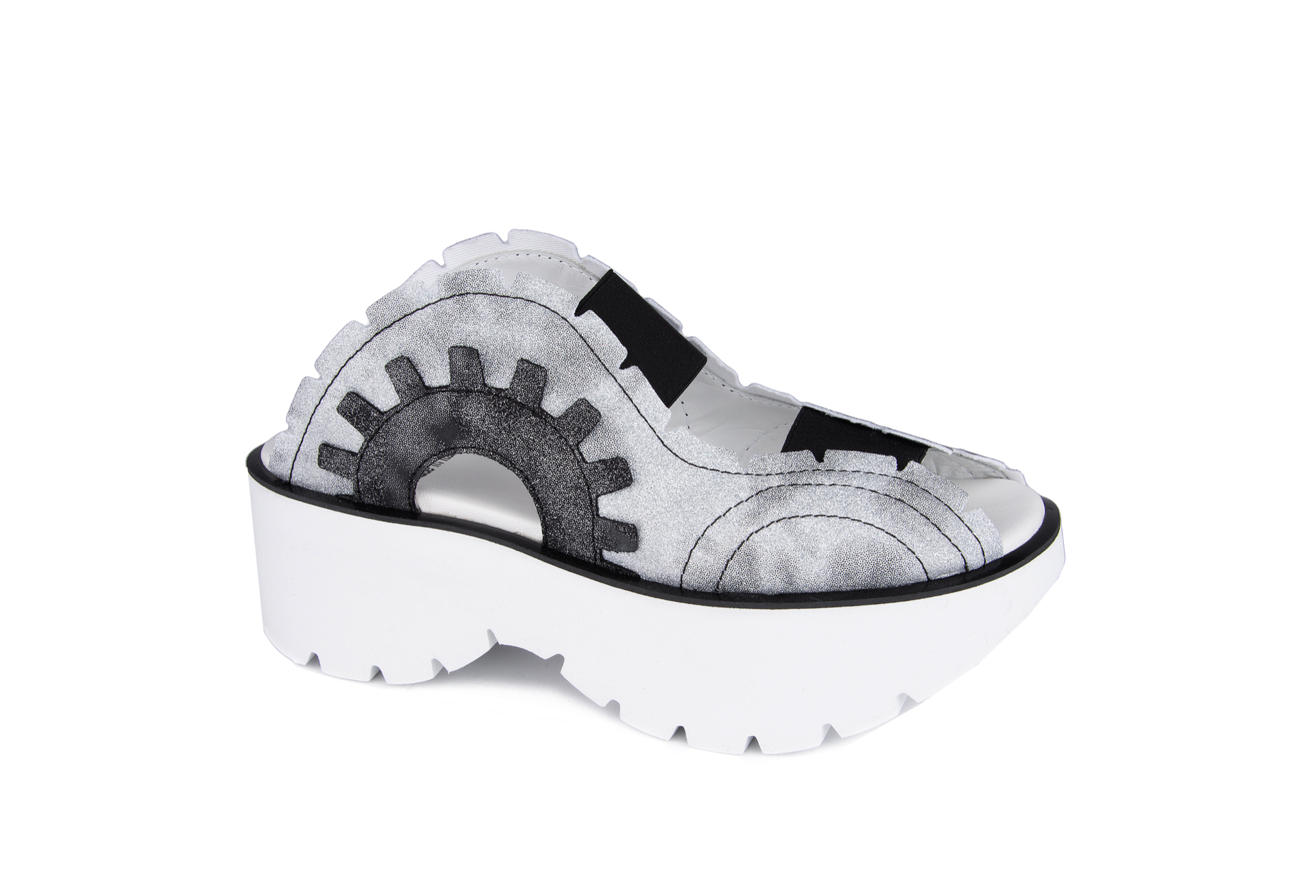 The founders of the company have been pursuing this mission for the past twenty years. After the sad death of Thierry Rabotin in 2017, his sons Andreas and Thomas joined the company, intent on preserving the DNA of the brand while promoting new projects; as two men in their early twenties should. It’s nice to hear them say it out loud.
“The future starts from the past”, said Andreas during the soirée celebrating the 20th anniversary of the brand, held at 16th century Villa Scheibler in Rho. “And our futures are in the company, even though we come from different educational backgrounds: I graduated in History and my brother studies Organisation. We want to preserve the values of Made in Italy we inherited from our parents which comprise know-how, impeccably built shoes and precise processes. We are experts in the slip lasting method, high quality leathers, allergen free materials and components, such as our linings. We also provide a made-to-measure service for our most passionate clients and for anybody suffering with foot problems”.
A new project is currently being worked on and will be ready for the next edition of MICAM in February. “It’s a line of men’s and women’s sneakers which combine the slip lasting method with an injected sole in recycled material. A product that is not easy to make and that needs constant testing”. 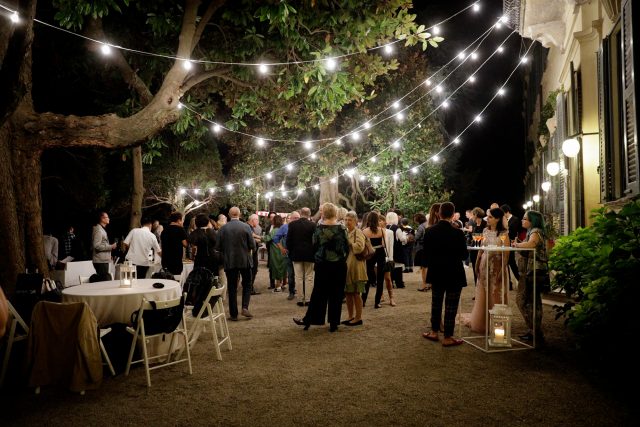 The event celebrating the brand’s 20th anniversary at Villa Scheibler

Representing another step forward for the brand is the “Design your Thierry Rabotin” contest, targeted at aspiring designers, customers and the public from around the world. “To celebrate our 20th anniversary”, explained Karl Schlecht, “we decided to open the company doors and welcome the ideas we receive, giving international creatives the opportunity to design and create the shoe of their dreams”.
The most creative design, which is in line with the “Thierry Rabotin experience” – a shoe for women of all ages who refuses to sacrifice comfort for fashion – will be awarded and produced by the company.

To take part in the contest, participants must email their application to contest.thierryrabotin@twistergroup.it before and no later than the 15th January 2020 putting “Contest – Design your Thierry Rabotin” in the subject line. 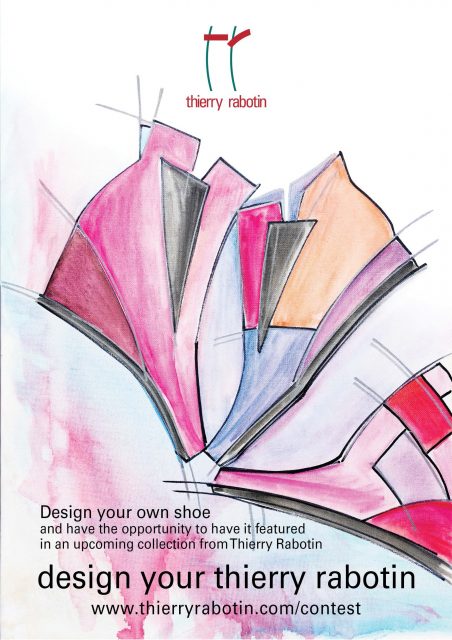