According to the ancient Chinese lunar calendar, 2023 is the Year of the Rabbit, which begins on the 22nd of January with great celebrations in China, but now also in other countries, with parties and parades. An anniversary that increasingly seeps into fashion brands, which to celebrate it dedicate to their customers capsules of clothing and accessories featuring the white rabbit, a gentle and thoughtful animal, a symbol of peace and serenity. Thus, Ferragamo celebrates the year with a selection of prêt-à-porter proposals and accessories, designed by creative director Maximilian Davis, on which stand out both the rabbit’s eyes – in a macro version, pure and deep like precious stones – and its auspicious silhouette. Shirts, skirts, scarves, jackets, and t-shirts are complemented by sneakers and bags. In addition to accessories in smooth leather, the collection includes a luxurious selection of variants in eel leather with palladium finishes for the details, the ideal synthesis between the brand’s characteristic codes of contemporary elegance and hope for a future of joy and serenity. 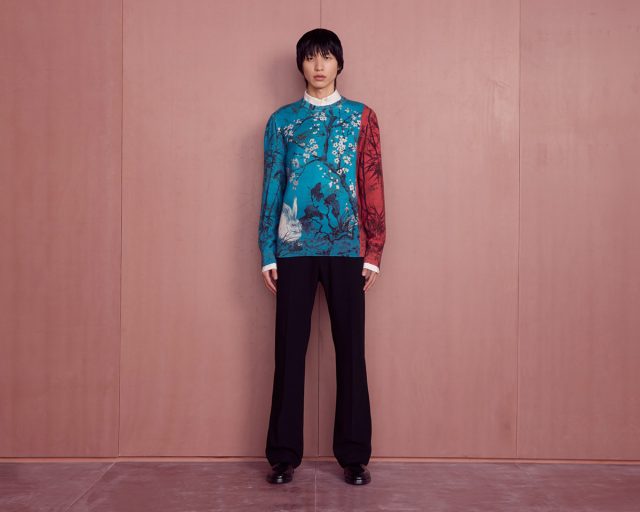 Prada celebrates the Chinese New Year with the ‘Memories of Beauty’ campaign starring the singer Cai Xukun, already an iconic face of the Prada campaigns, the actress Chunxia, Best Actress at the Hong Kong Film Awards for her performance in Port of Call, the actor Bai Yufan, fresh from the hit series Shan Hai Qing, and model and actress Du Juan, photographed by Nick Yang. The social media ‘Memories of Beauty’ poster project echoes the theme of the campaign, inviting WeChat users to create a personalised portrait, elaborated by combining the image of an object linked to memories of the Chinese New Year celebrations and a current photo. The launch of the project includes a selection of clothing, bags, footwear and accessories for men and women. For her, the new Prada Moon bag and for him, lace-ups in brushed leather, square-shaped bags with the embossed Prada triangle logo, and voluminous Nappa leather sneakers. 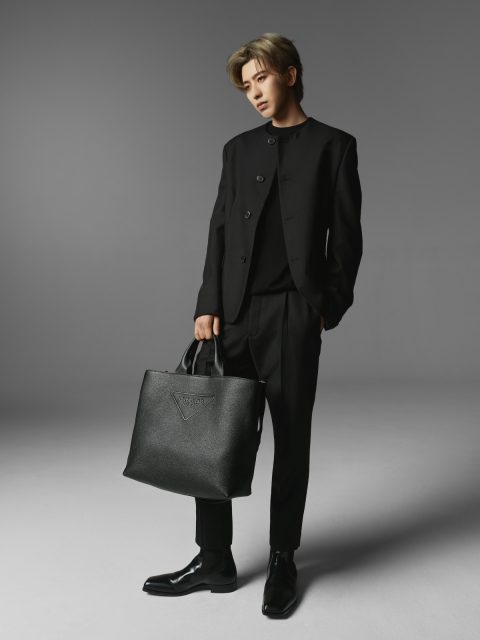 The singer Cai Xukun in Prada ‘Memories of Beauty’ campaign

Dolce&Gabbana has also populated the site with proposals for the lunar new year with the rabbit print on dresses, bags, sandals with bows, and sneakers for women, while for men there are shirts, joggers, sweatshirts, and gym shoes. 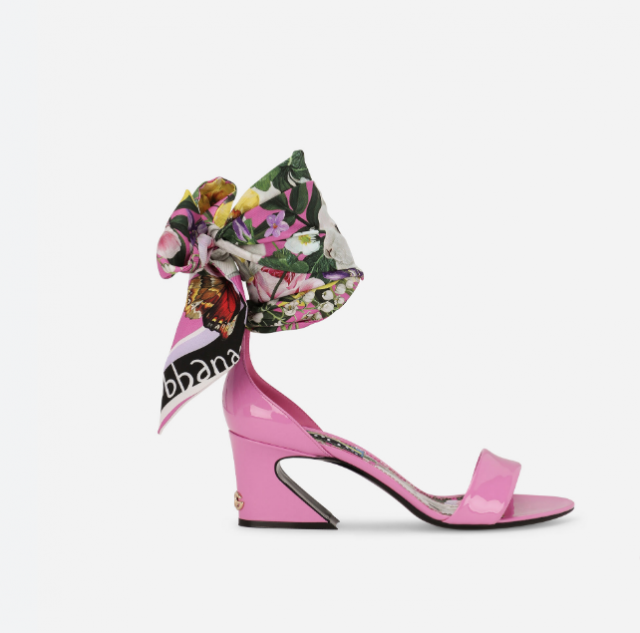