Research and quality without compromise

Porto Sant’Elpidio, a town at the very heart of the Marche footwear industry, was a hive of shoemaking activity during the post-war years. In every street, in every house, in every courtyard, someone would be hard at work. Cobblers and artisans would start their business in a basement, then move up to a workshop. From there they would graduate to small enterprises that adopted modern methods, with machinery and production lines.
One of them was Alfredo Morlacco, a women’s shoes specialist. He eventually left the business to his wife Iolanda and daughter Rosanna.
Rosanna’s husband Vittorio Mandolesi also worked in the little Morlacco factory. It was he who, in that same factory, founded Fauzian Jeunesse in 1970, setting out on a journey that continues to this day.

The business initially focused on the production of refined women’s sandals, sold almost exclusively on the Italian market and designed for a very long summer season that ended in September. But the cycle would start again in November/December with the production for the following year.
It was when the company first began exhibiting at Micam Milano – one of the area’s few firms to do so back then – that Fauzian Jeunesse began to make a name for itself abroad. 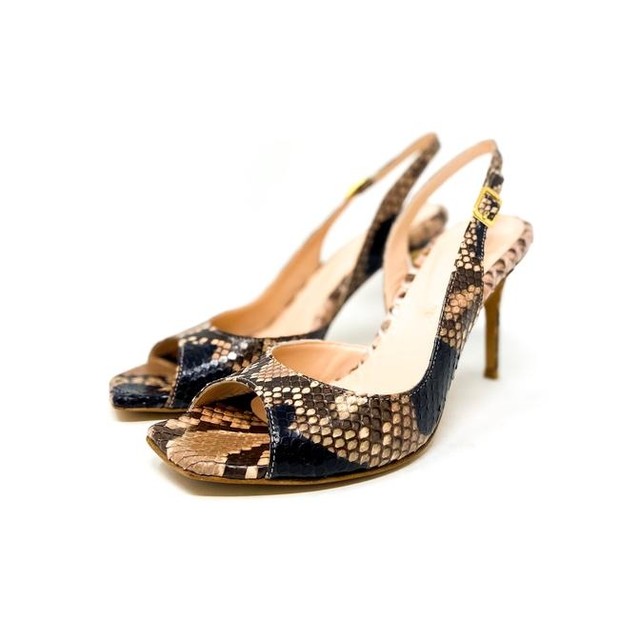 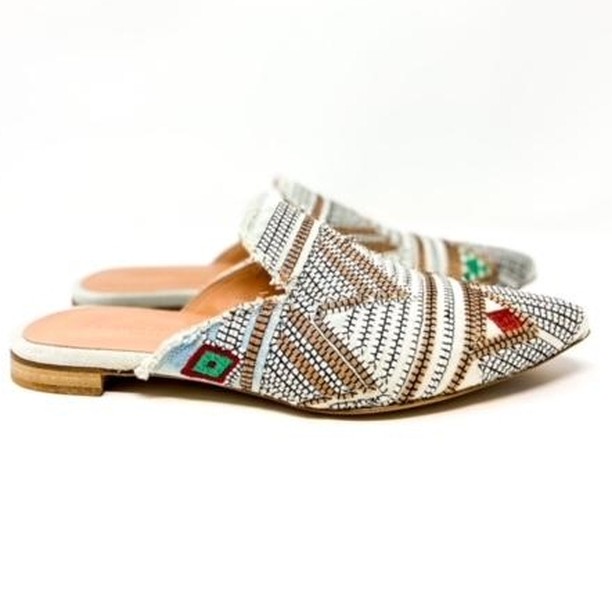 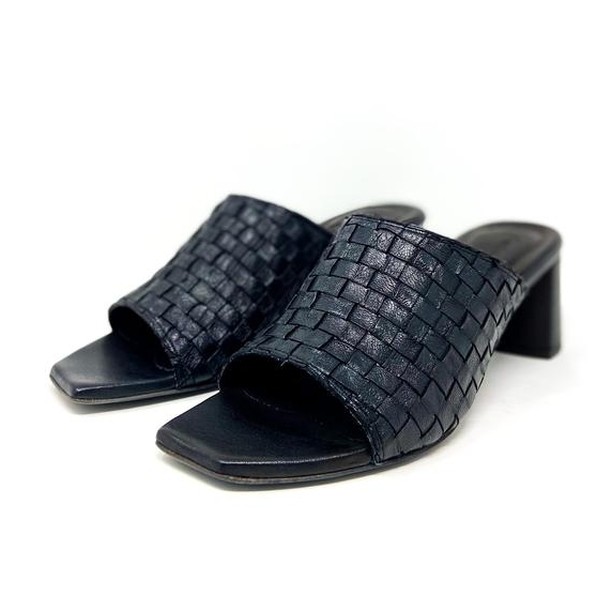 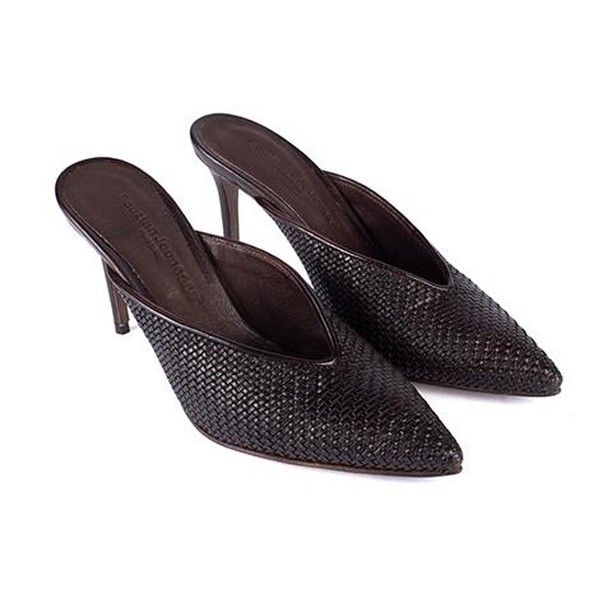 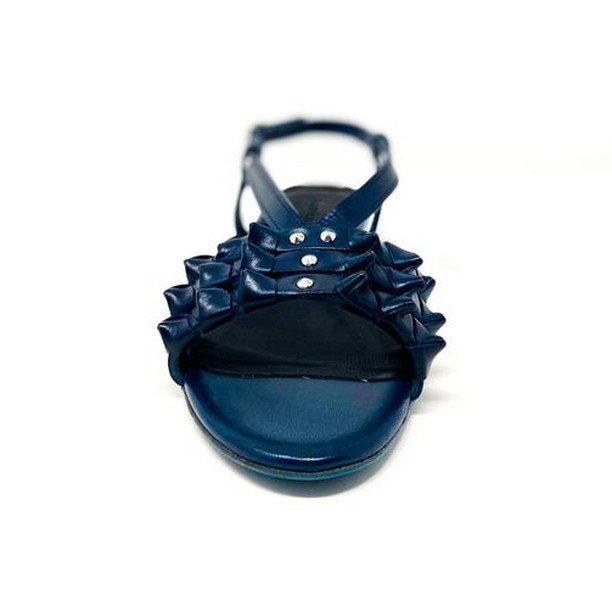 In the 1980s, the Mandolesi company set its sights on Belgium, Germany and Central Europe and in a few years augmented its exclusively women’s summer sandal ranges with winter models.
In the meantime, Vittorio and Rosanna’s son Fabrizio Mandolesi began to help out in the family business. Born in 1969, he was practically raised in the factory, and officially joined the company in 1988, followed soon after by his brother Simeone.
“Initially I worked in production”, Fabrizio tells Italian Shoes, “then I moved on to styling, which I’m still doing today”.
Fabrizio trained as a designer but picked up all “the tricks of the trade” from his father. He personally designs the shoes and has worked with a model maker for 25 years.

In the 1990s, Fauzian Jeunesse began to focus on the particular product that has since become the brand’s showpiece – the Texan boot. The company went on to expand its market into Northern Europe and the United States, in effect taking on the Americans on their home turf – the Texans themselves having invented the boot.
In fact, it’s not quite so simple; Mandolesi tells us that the American Texan and the European Texan boot are quite different: the former is stiffer, while the latter is more comfortable and much more varied in terms of modelling and styling.

In something of an indulgence for Fabrizio Mandolesi, the company has also launched a small men’s line, based on models that the designer had made for himself. 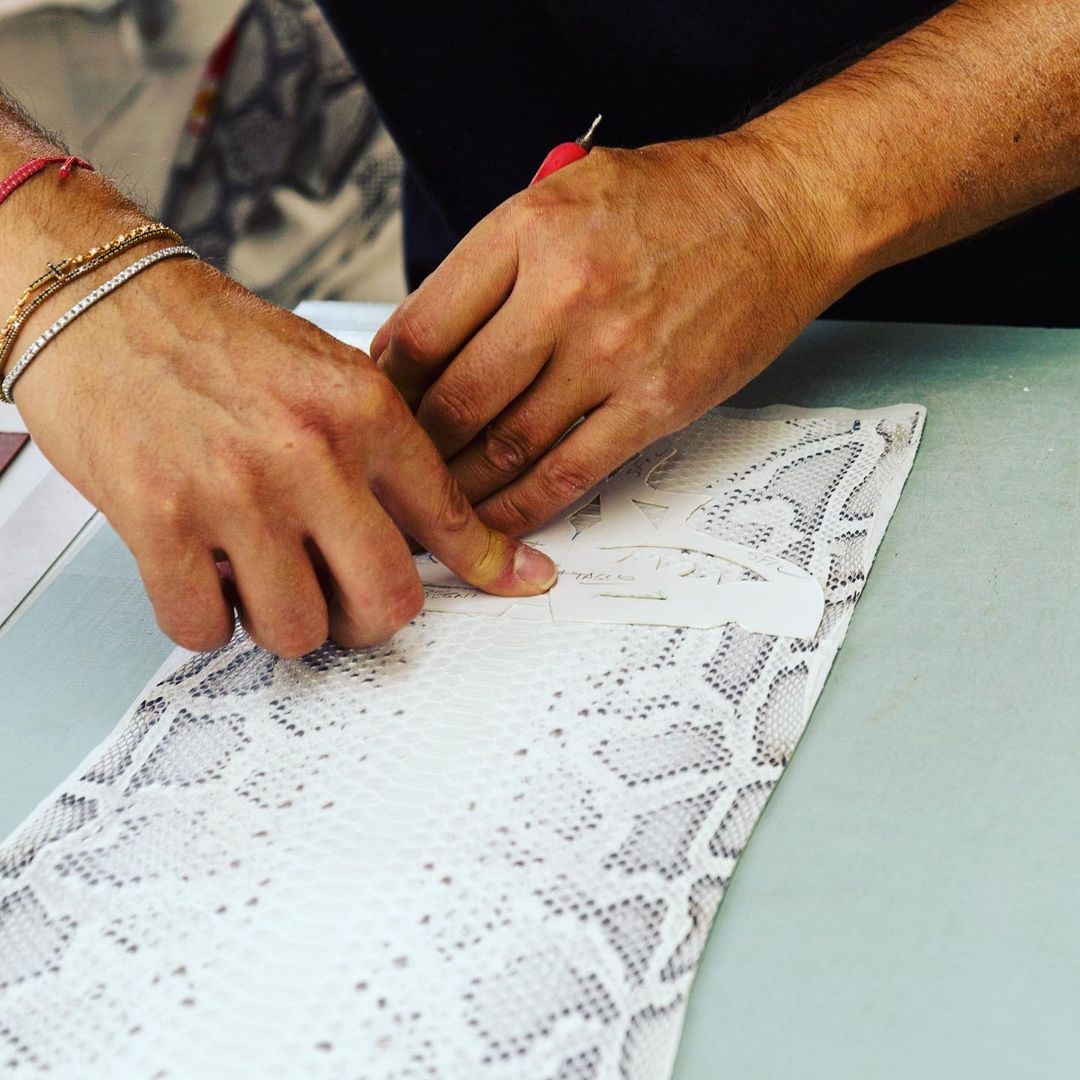 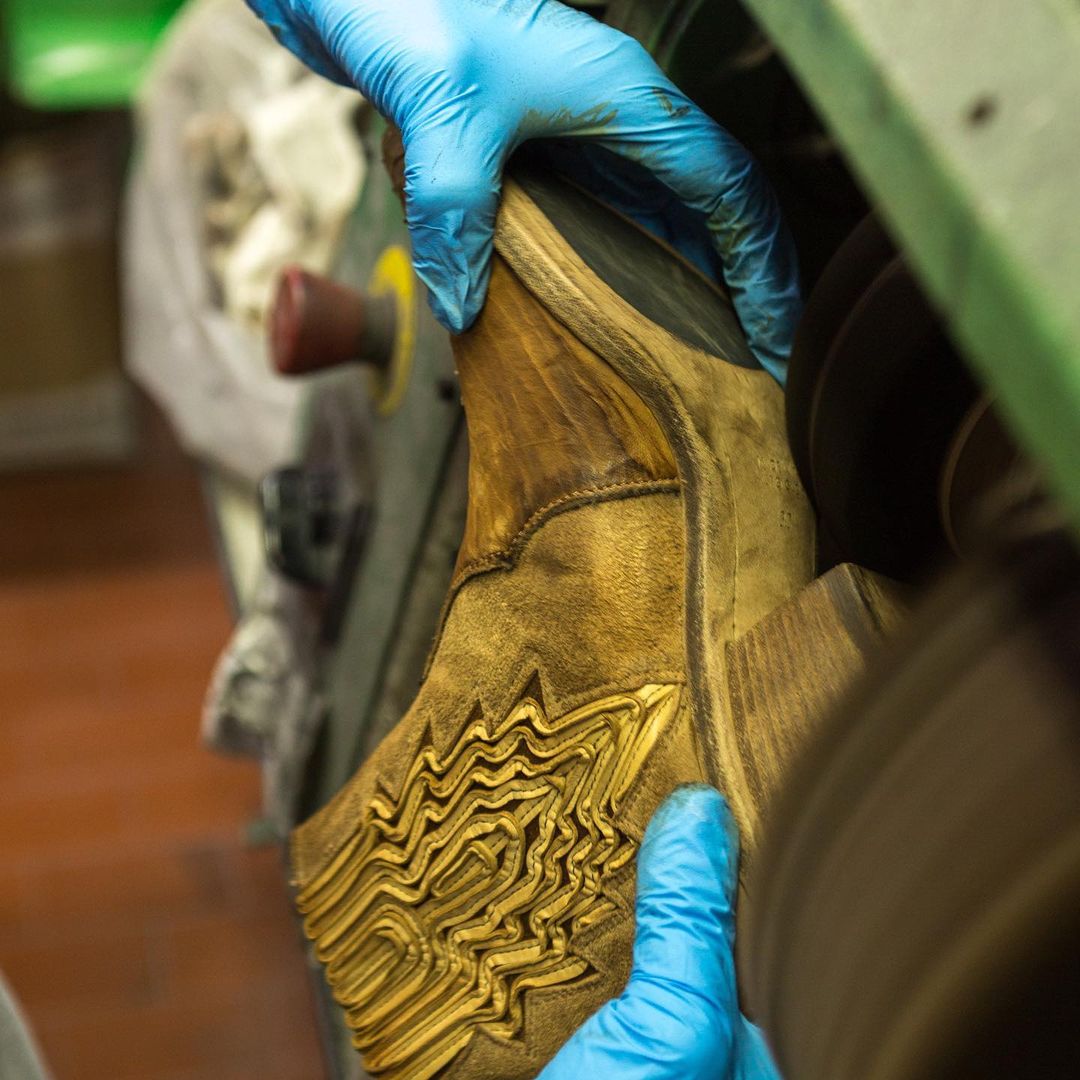 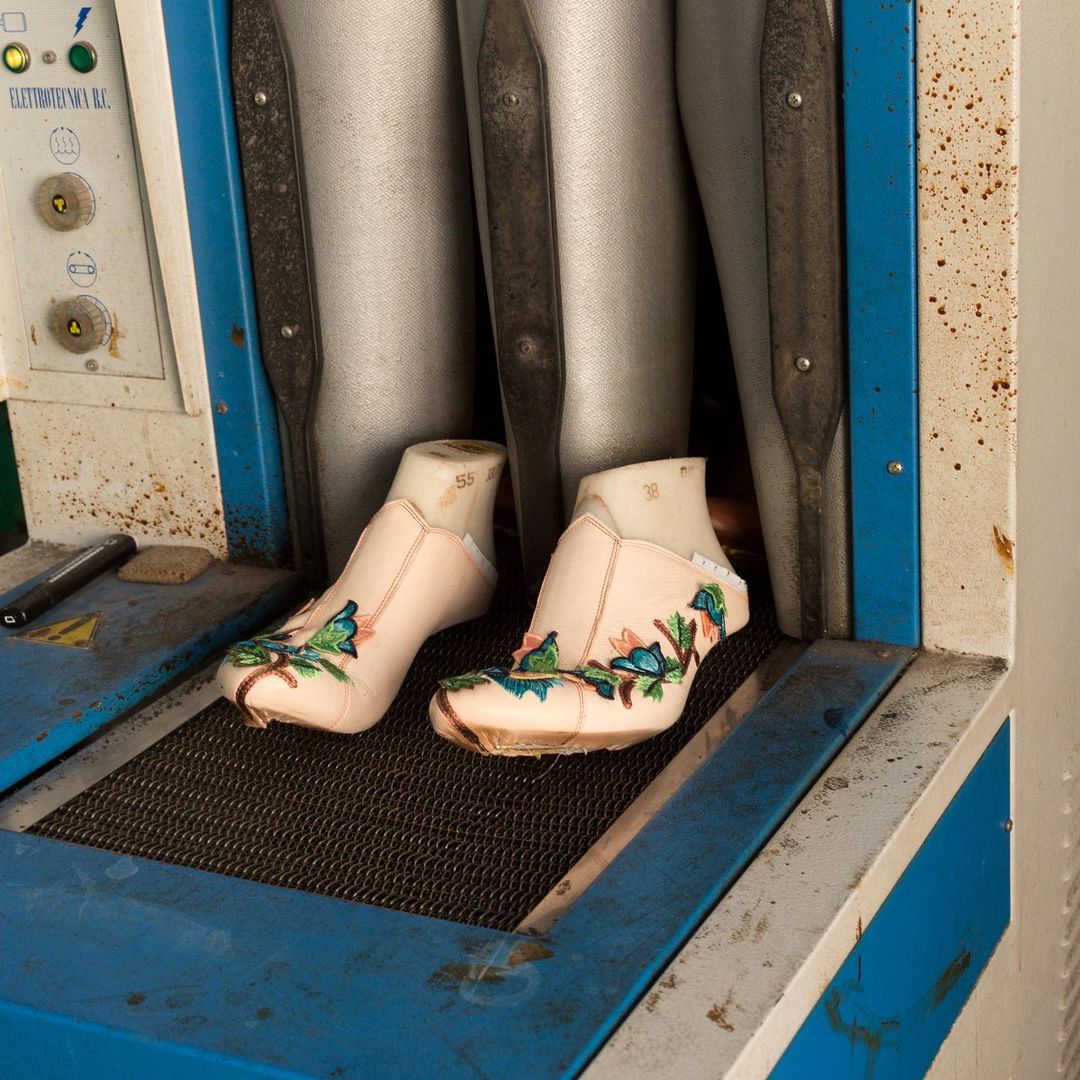 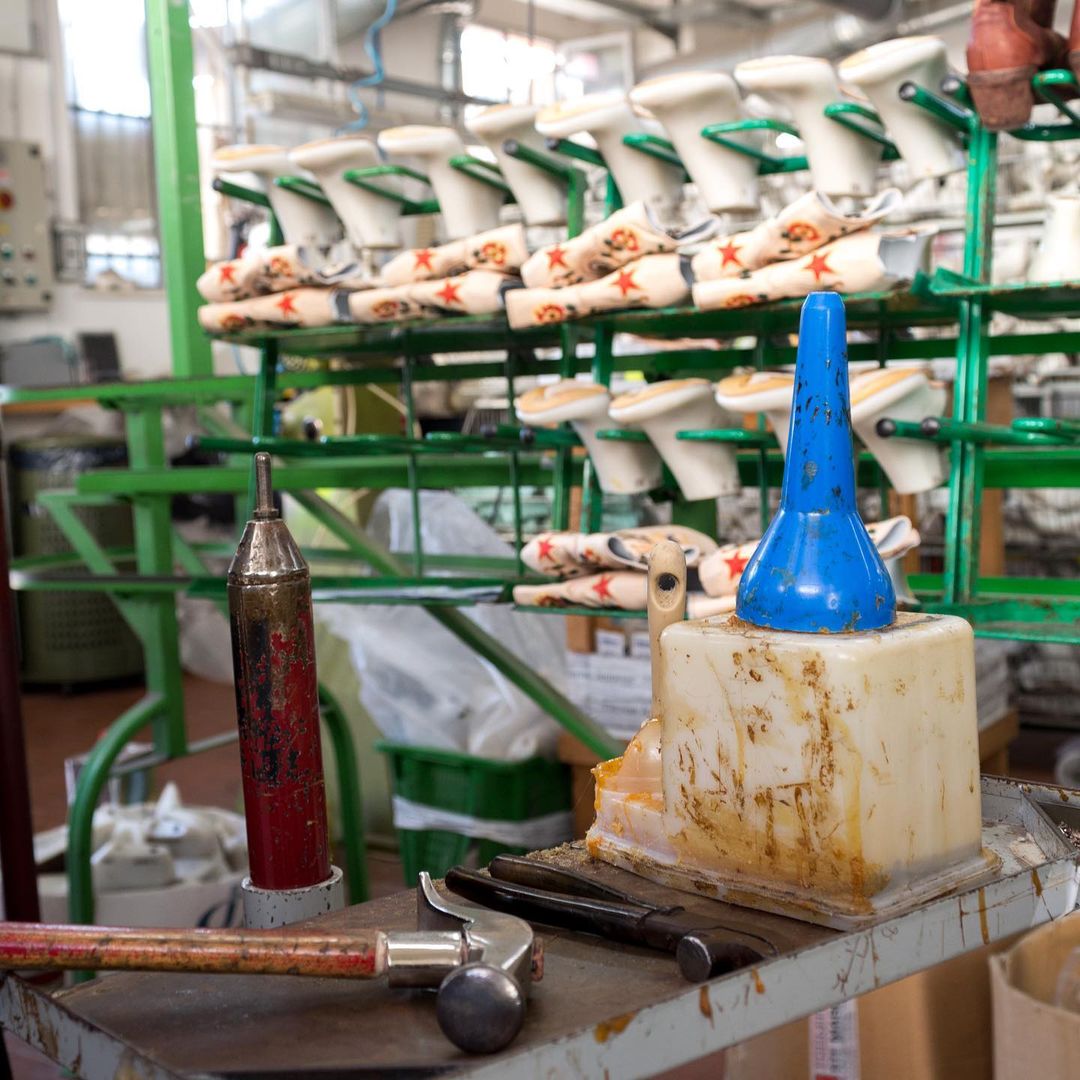 Meticulous research into style, models and materials is one of the hallmarks of Fauzian Jeunesse. This is accompanied by the use of fine leathers (buffalo, python, crocodile and lizard) and vegetable tanning treatments, and, of course, continuous research into new processing and embroidery solutions.

Production is entirely Made in Italy with the highest standards of craftsmanship. Stand-out features are Blake stitching and piece dyeing processes that involve multiple, lengthy steps in order to ensure the comfort, durability and wear of the products.
Fabrizio Mandolesi comments: “If there’s one thing my parents taught me, it’s that a shoe should be made of leather so that the feet can breathe, and that it should last a long time. This also means sustainability.”
Long product life means that Fauzian Jeunesse shoes acquire that “lived-in” sheen that makes them even more beautiful as the years pass.

All these features go into making the shoes “emotional objects”; it’s no surprise that the company’s core customers are people who have an emotional attachment to the brand. Their numbers include several celebrities, but the company chooses to be discreet about this, preferring to let the products speak for themselves rather than seek publicity through others’ fame. 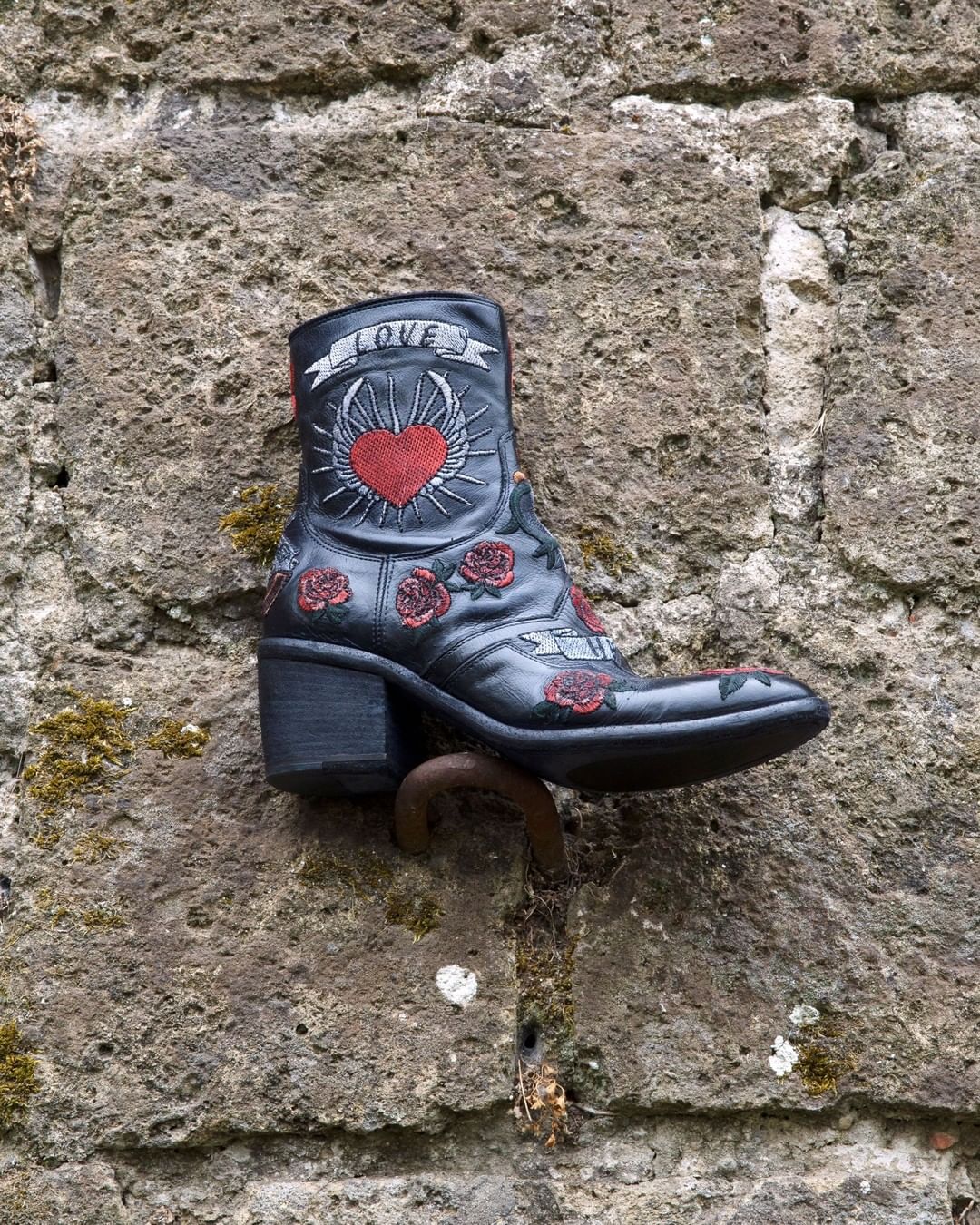 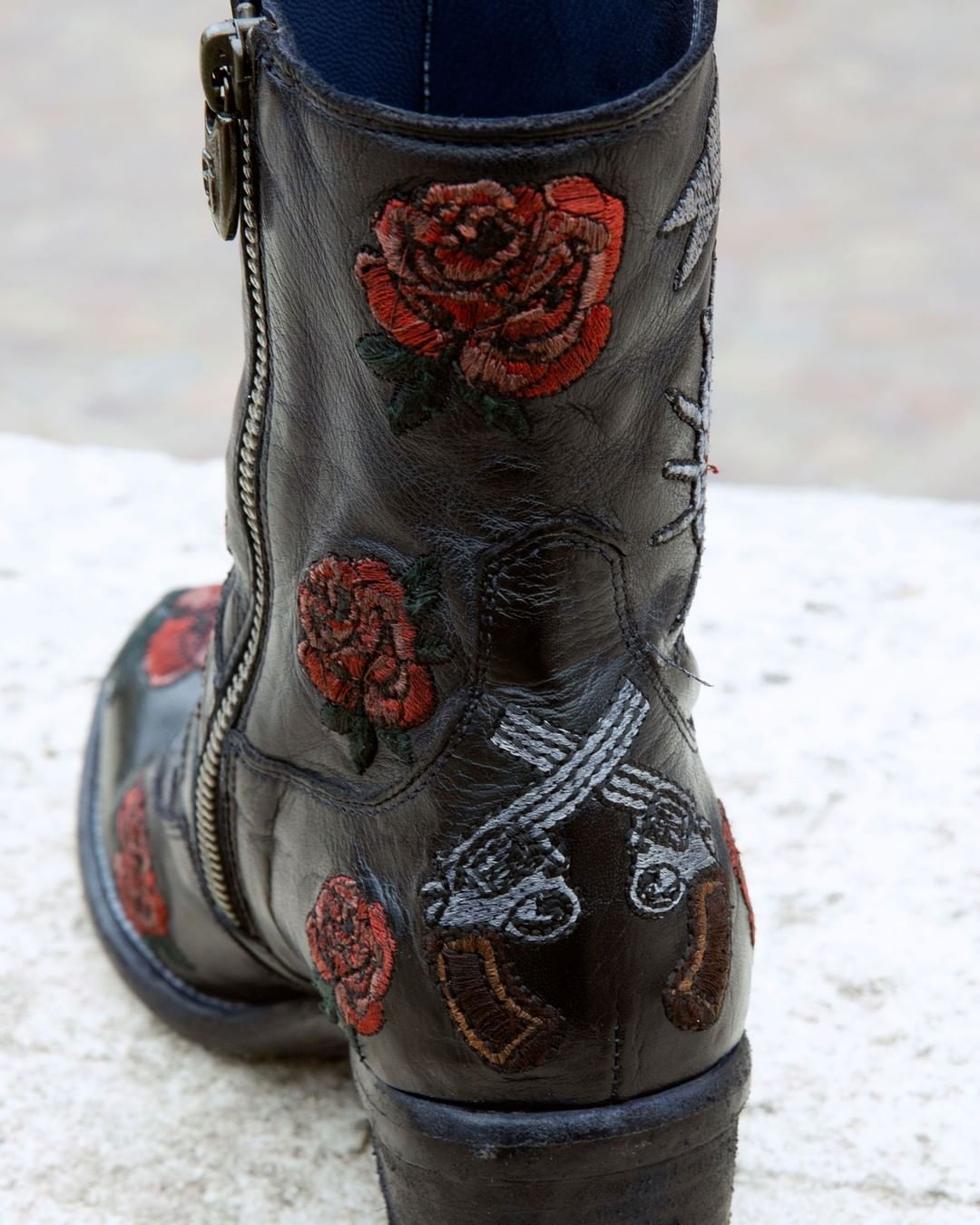 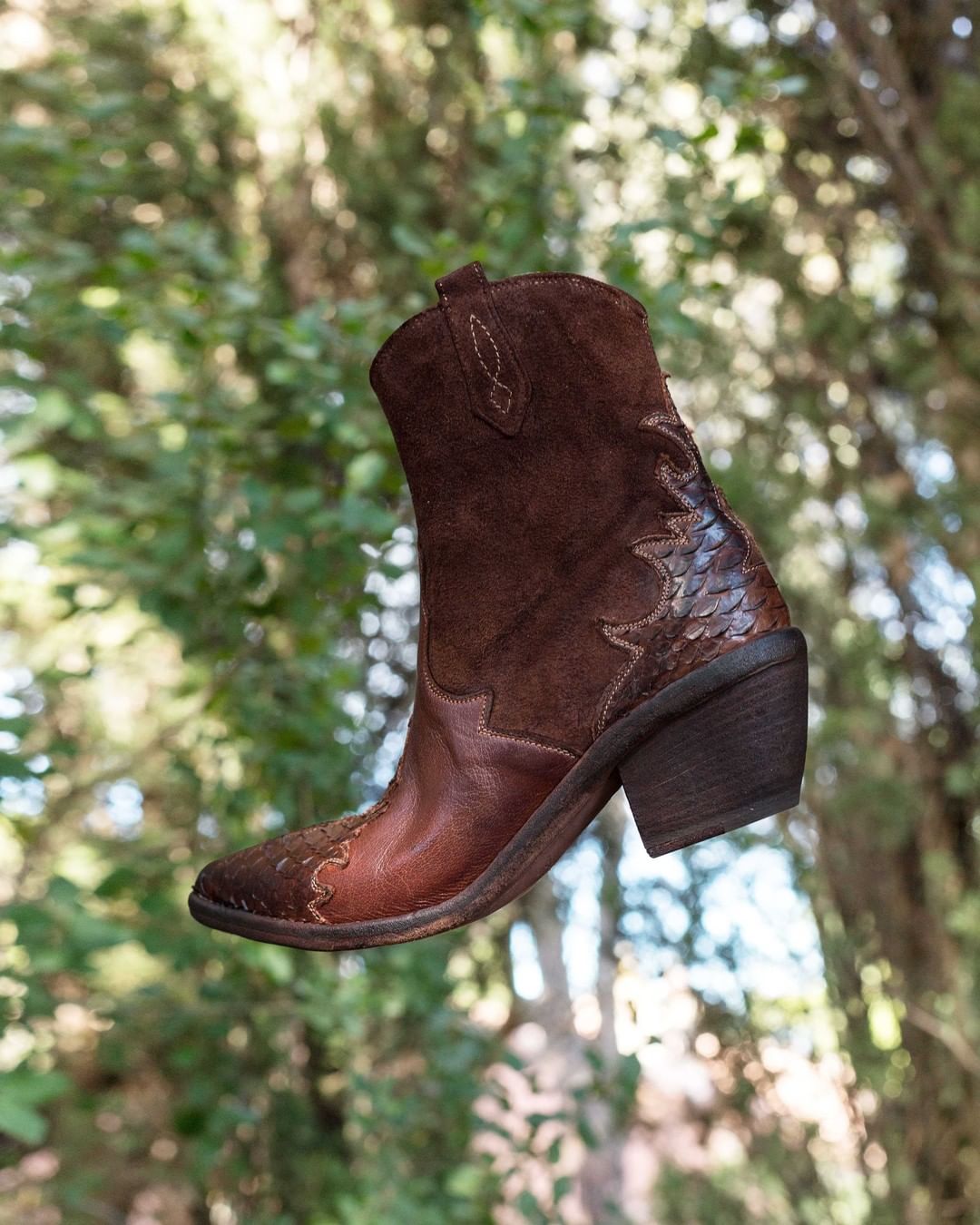 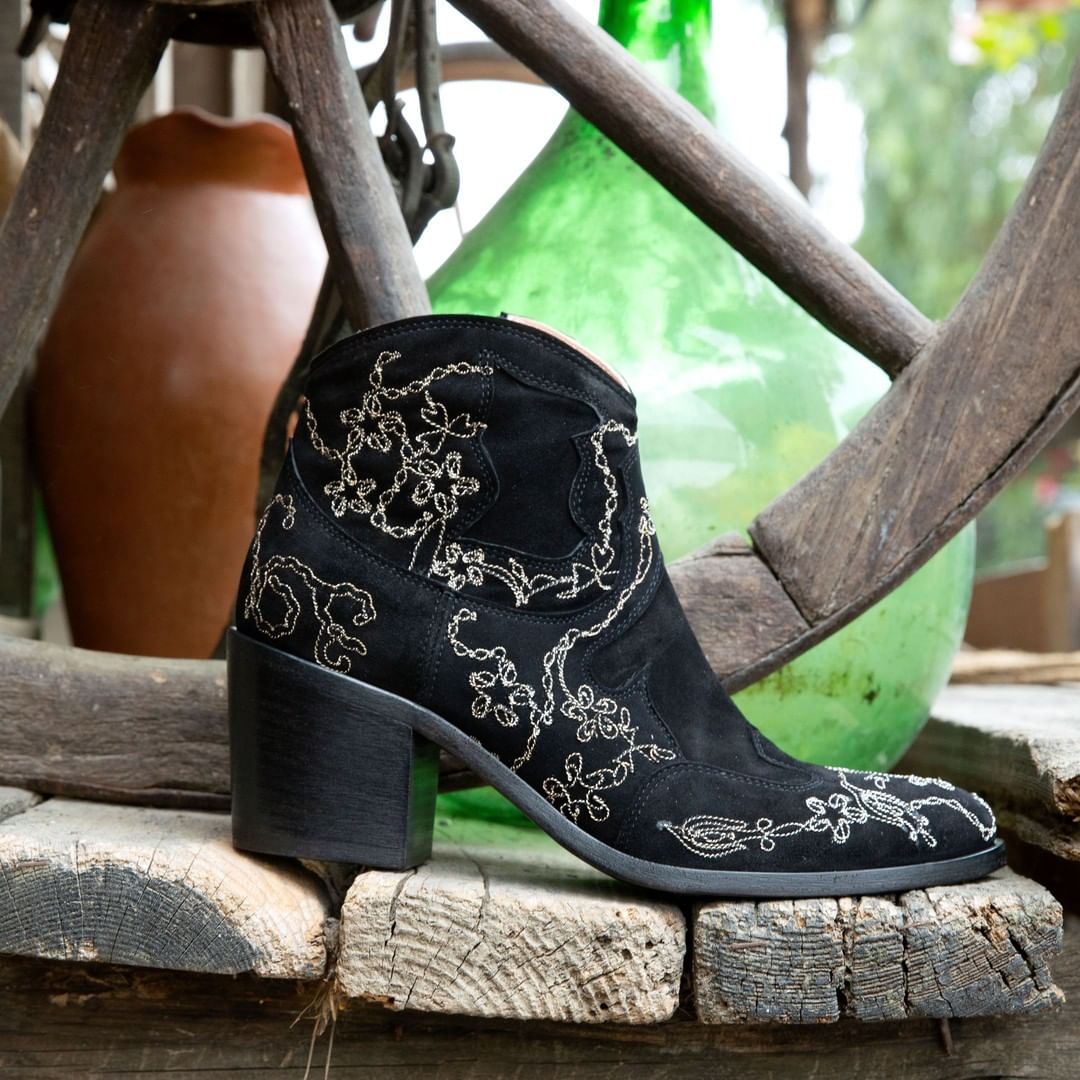 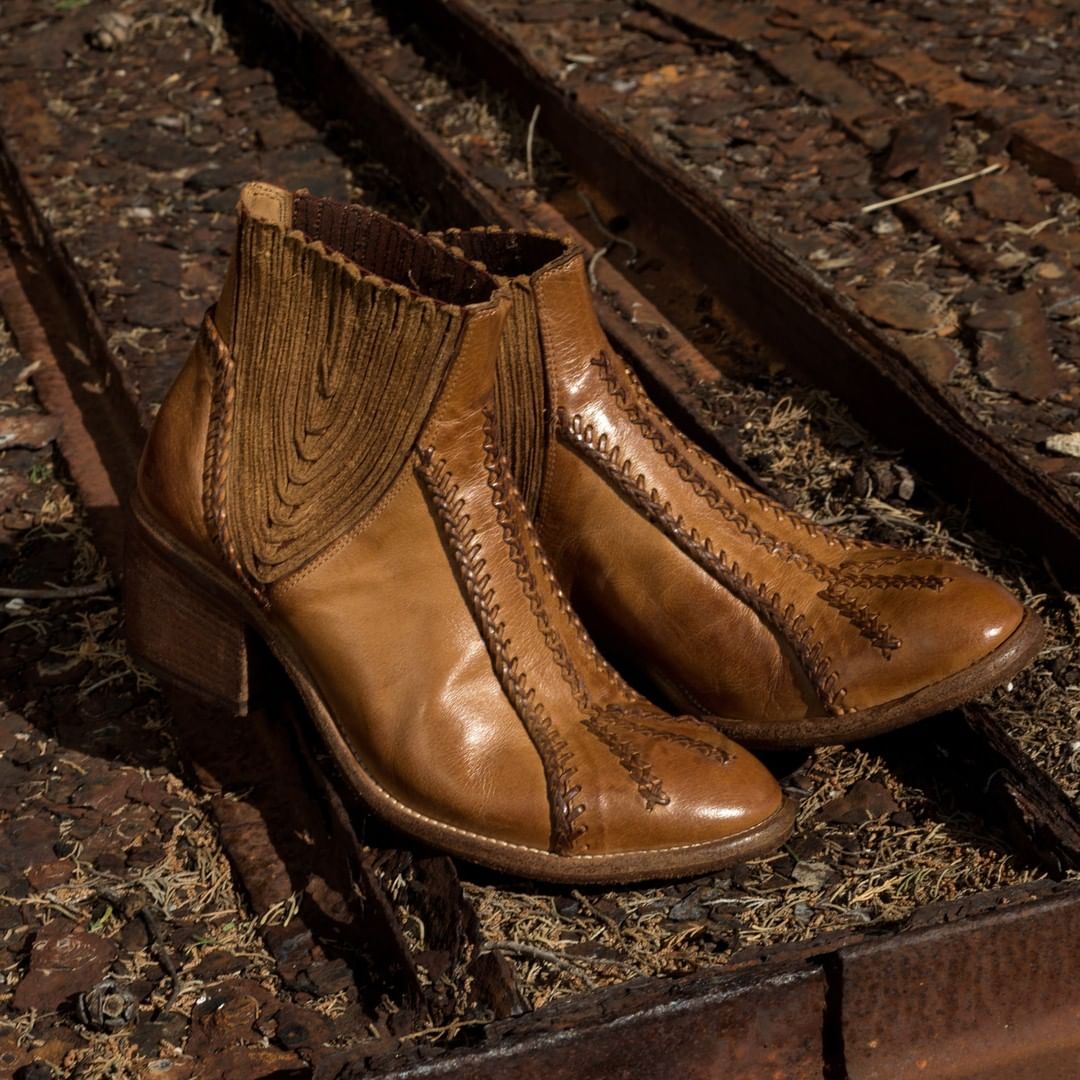 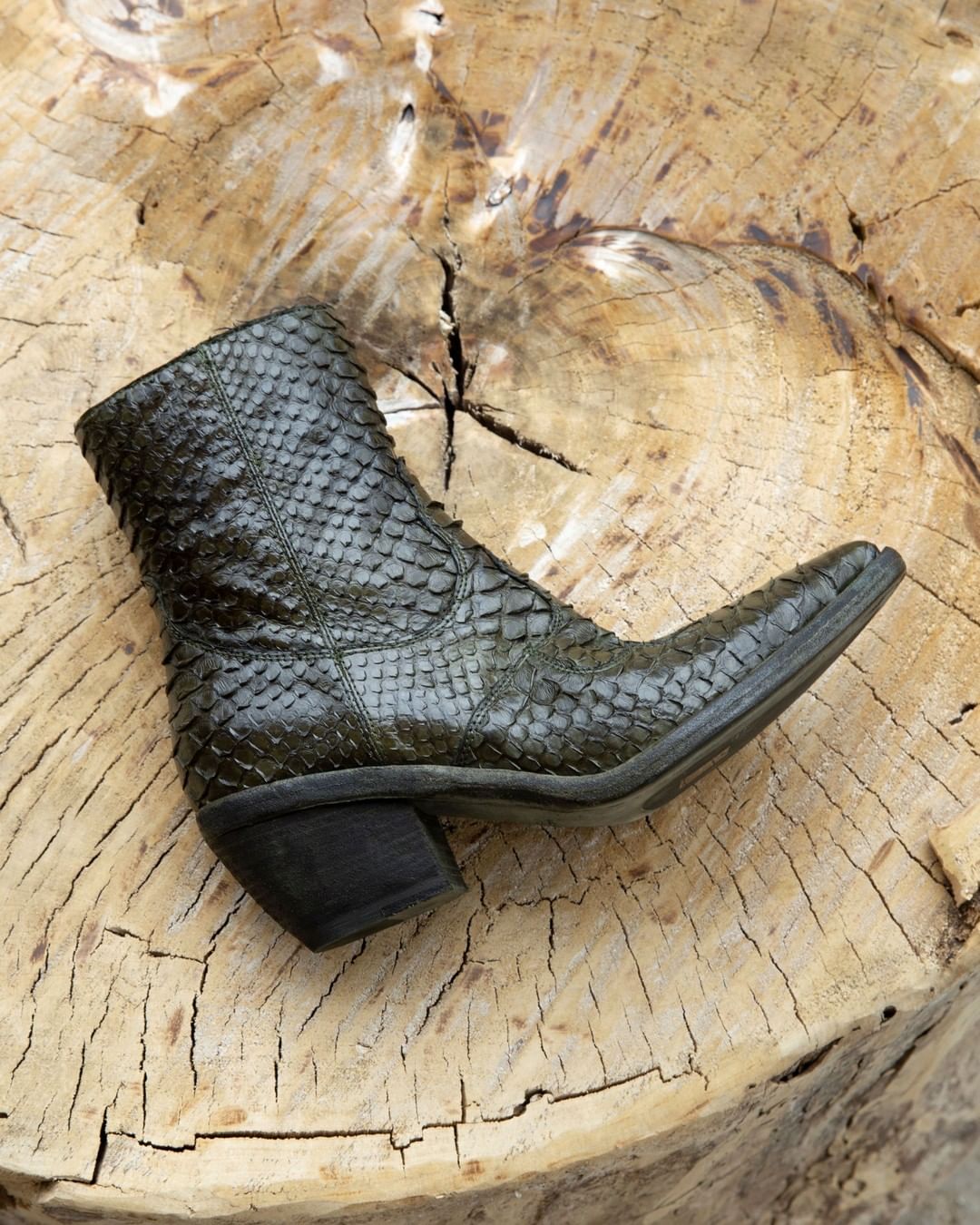 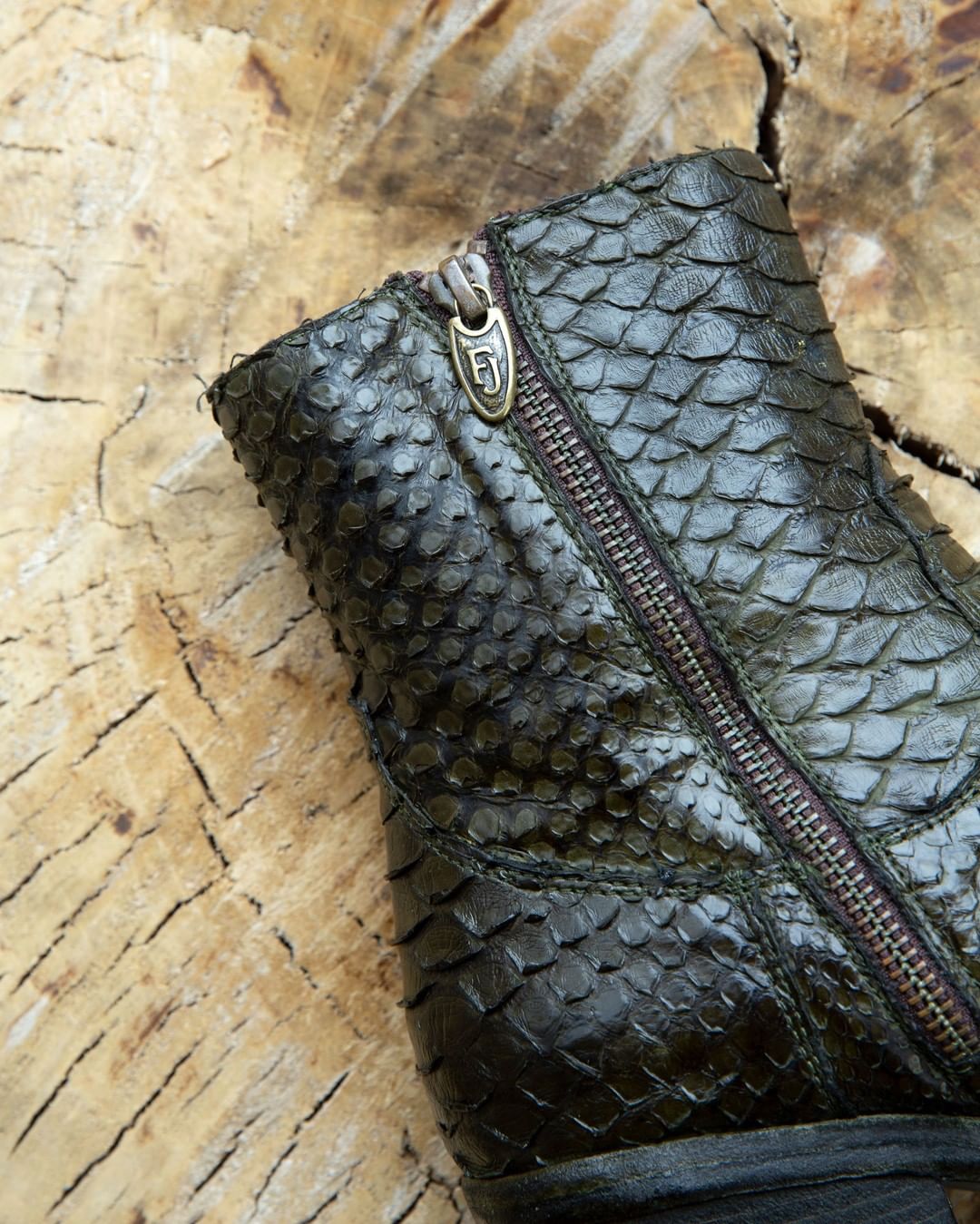 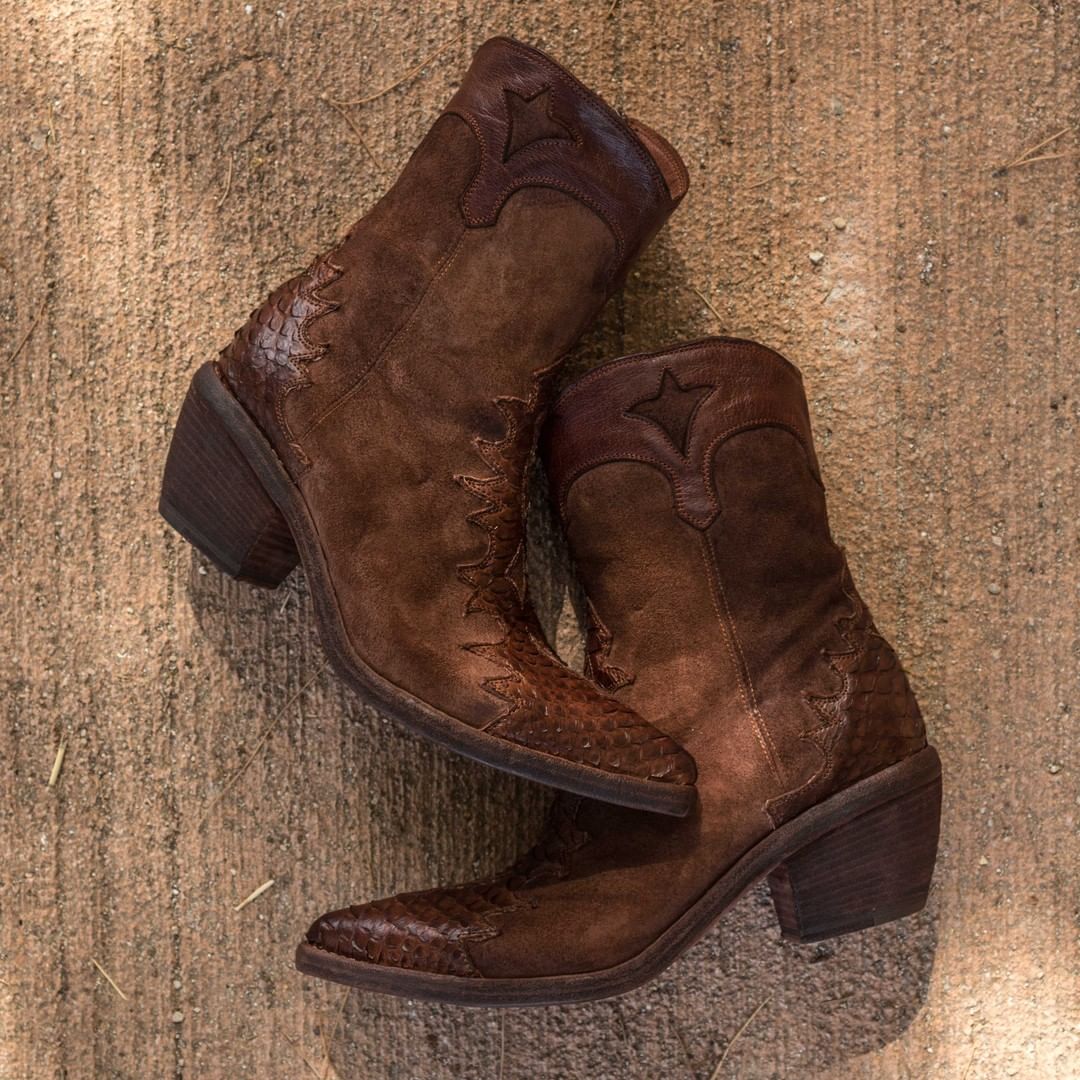 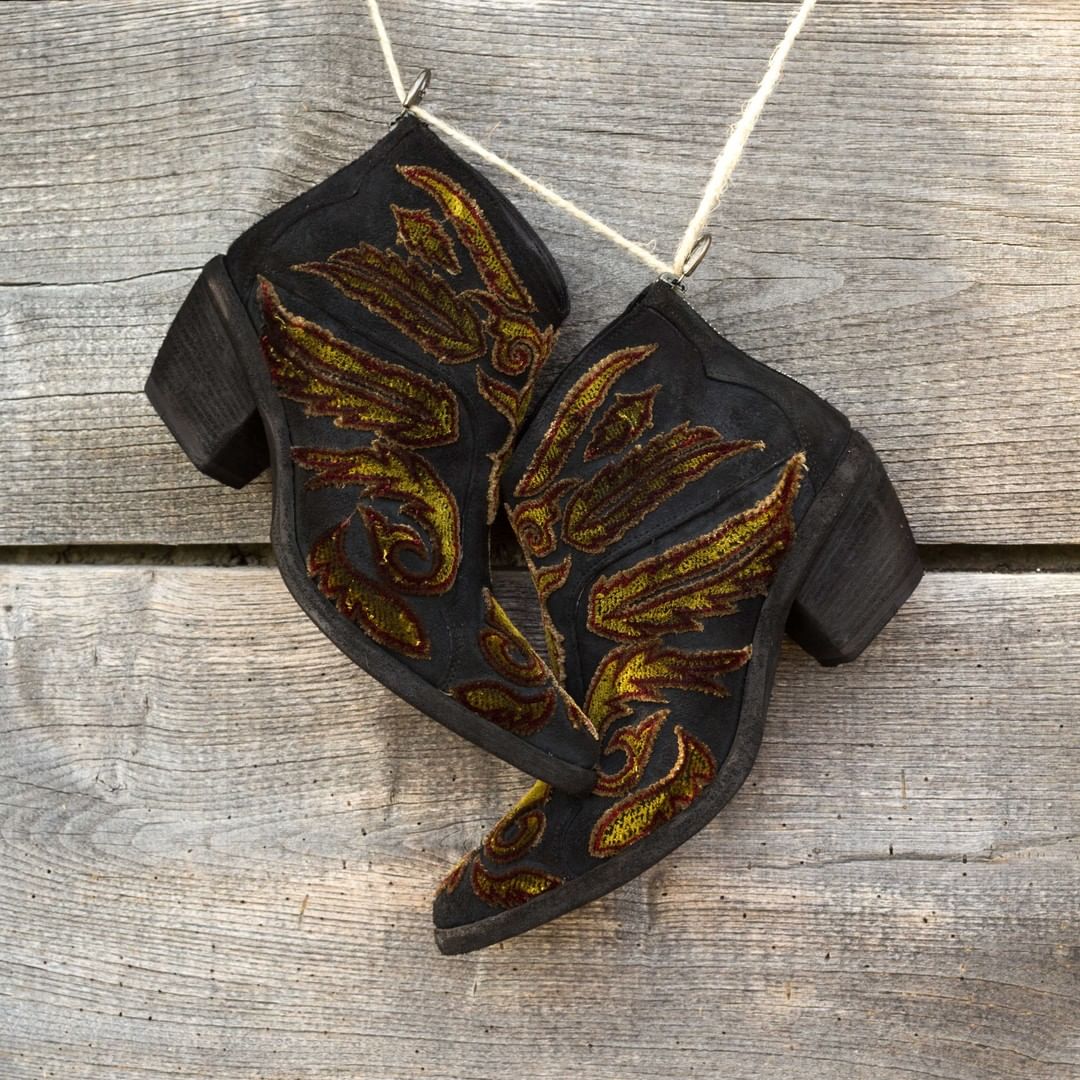 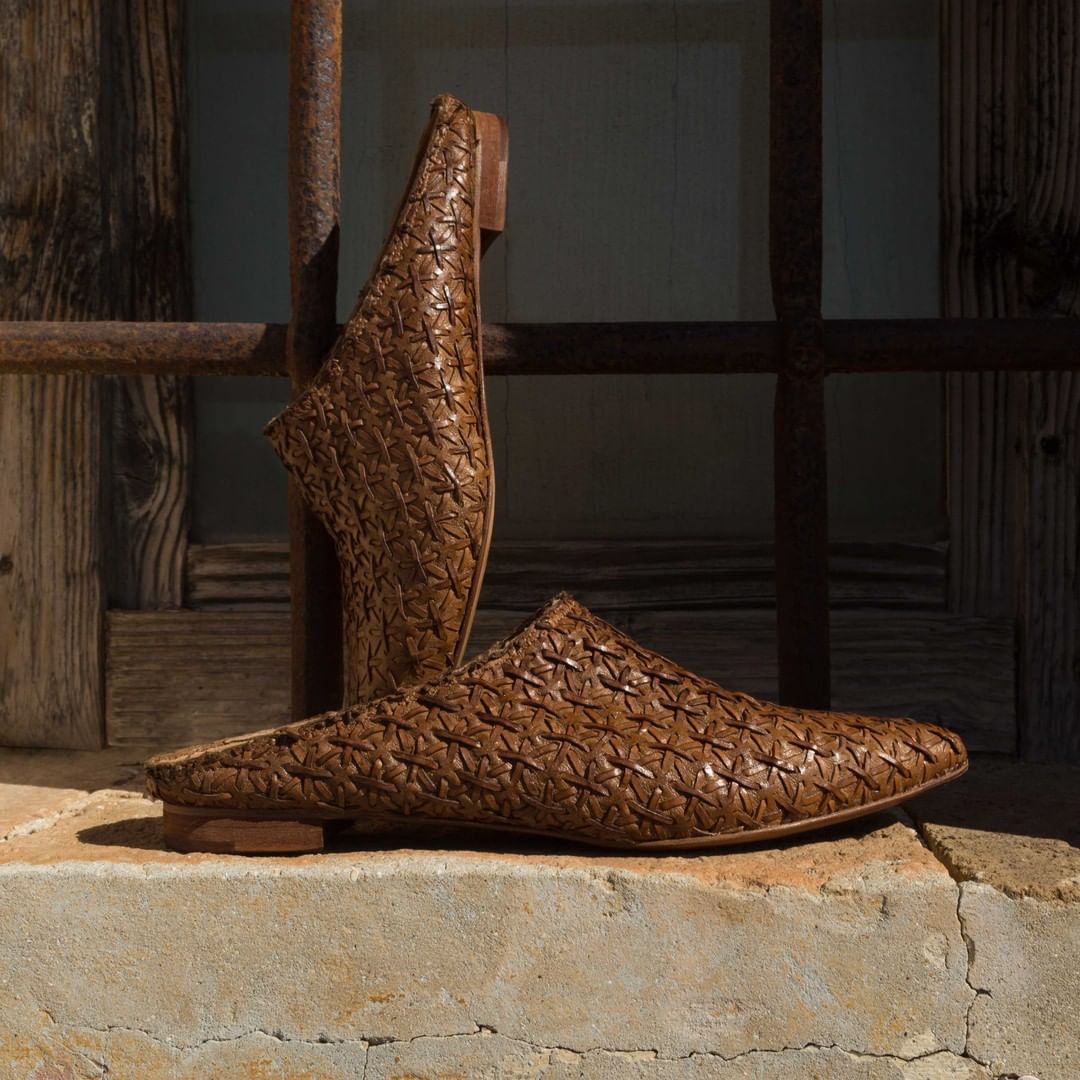 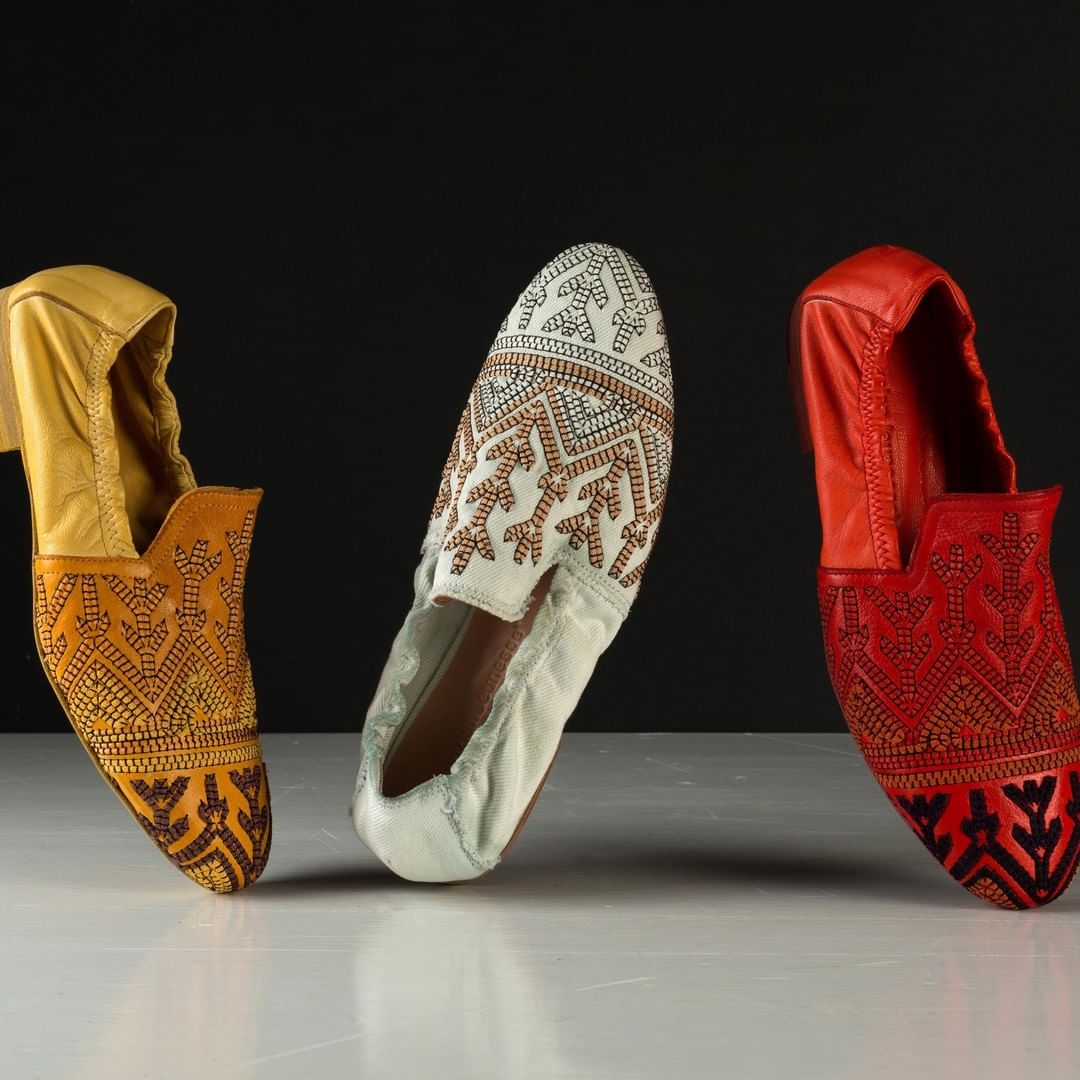 “Many companies tend to reduce product quality so as to be able to offer more attractive prices, but our approach is exactly the opposite: we raise the level in order to have an even better quality product,” explains Fabrizio Mandolesi, who doesn’t like compromise and prefers to invest in that niche for people who love things done well and with care.

Although the brand has also had an online store for about eighteen months now, this does not “eat into” the network of physical shops, because Fauzian Jeunesse makes products that you really need to feel “in your hands”; they need to be worn, tried and caressed.
“I’m happier if the end customer buys in-store,” Mandolesi says. “The online shop is aimed mainly at people who don’t have access to stores that sell our shoes.” 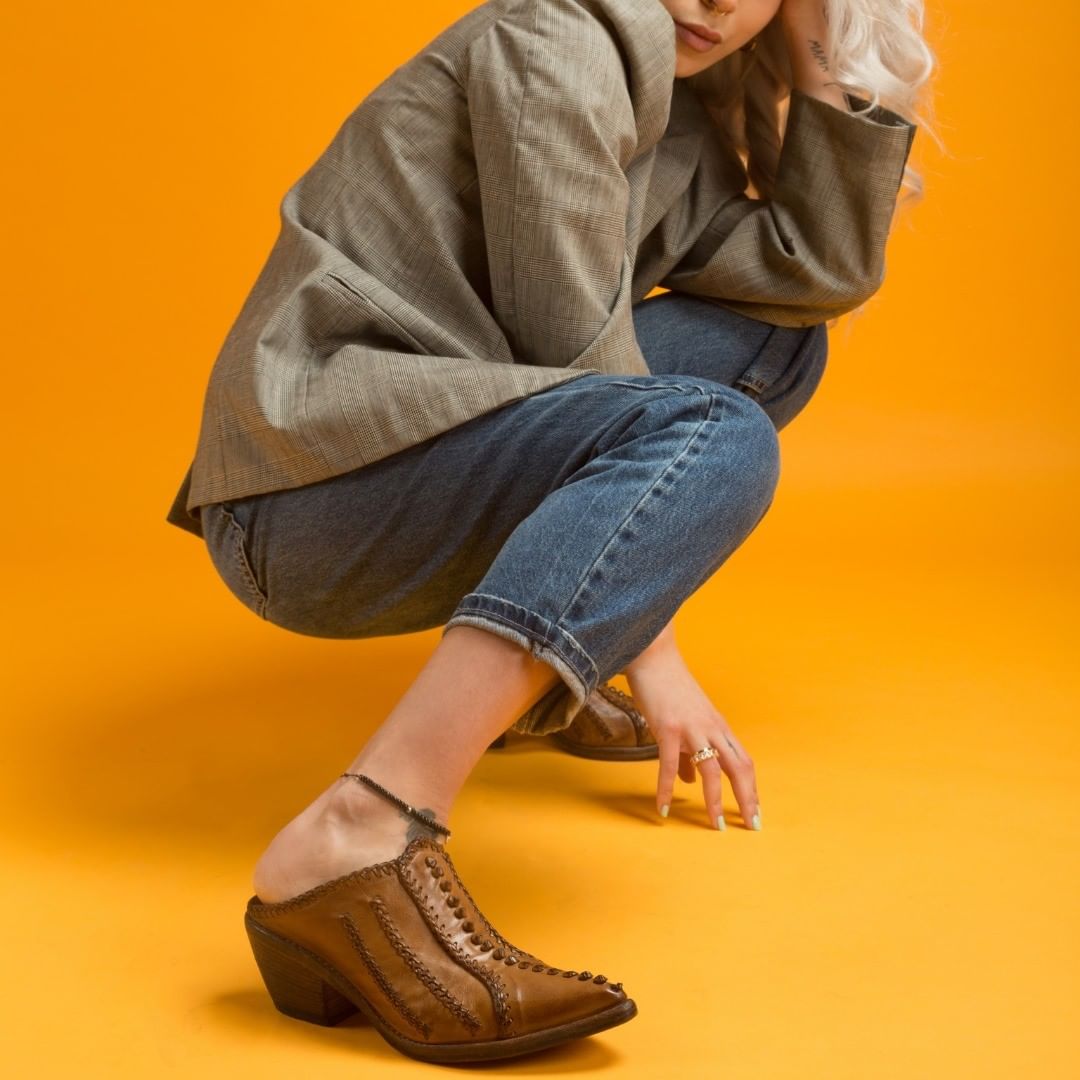 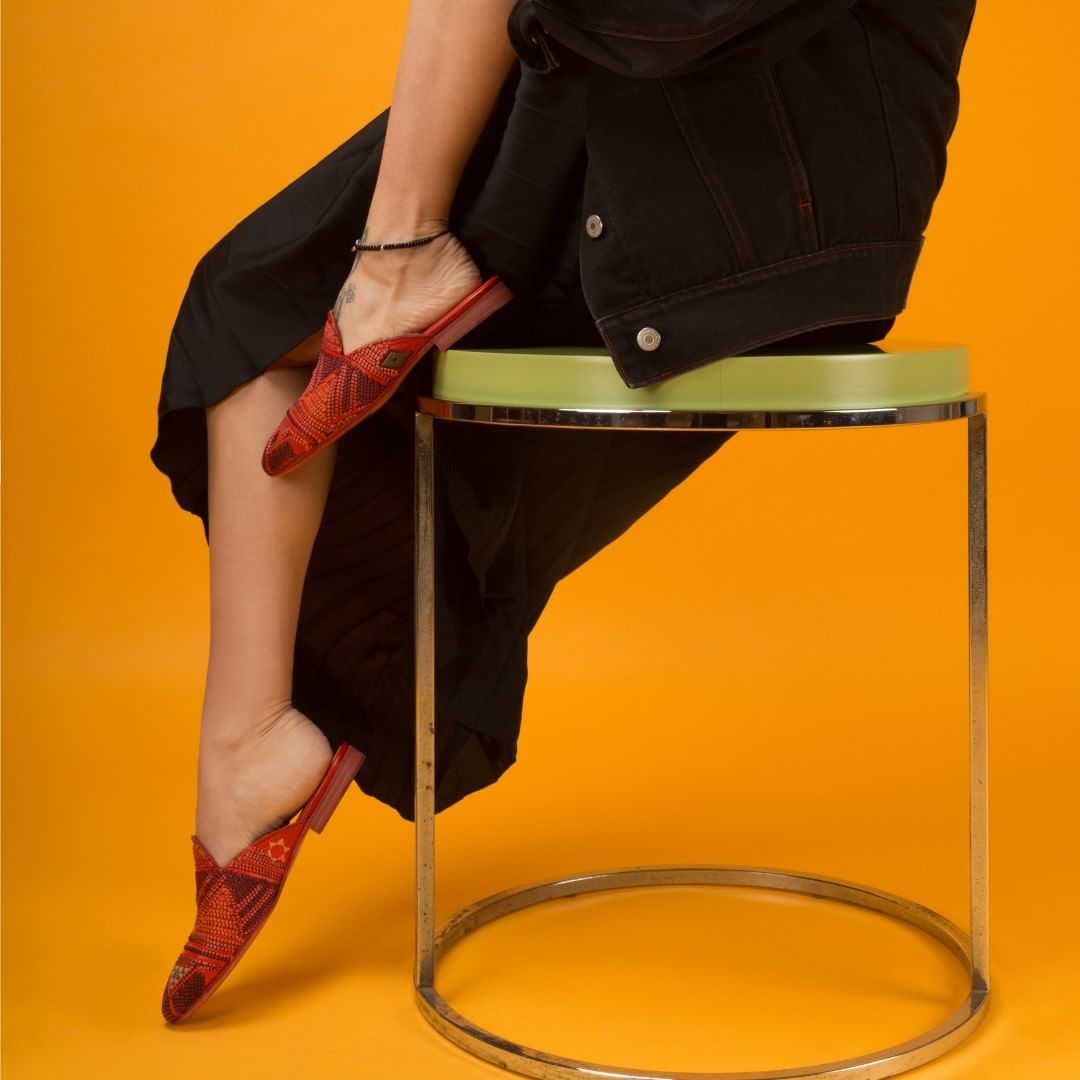 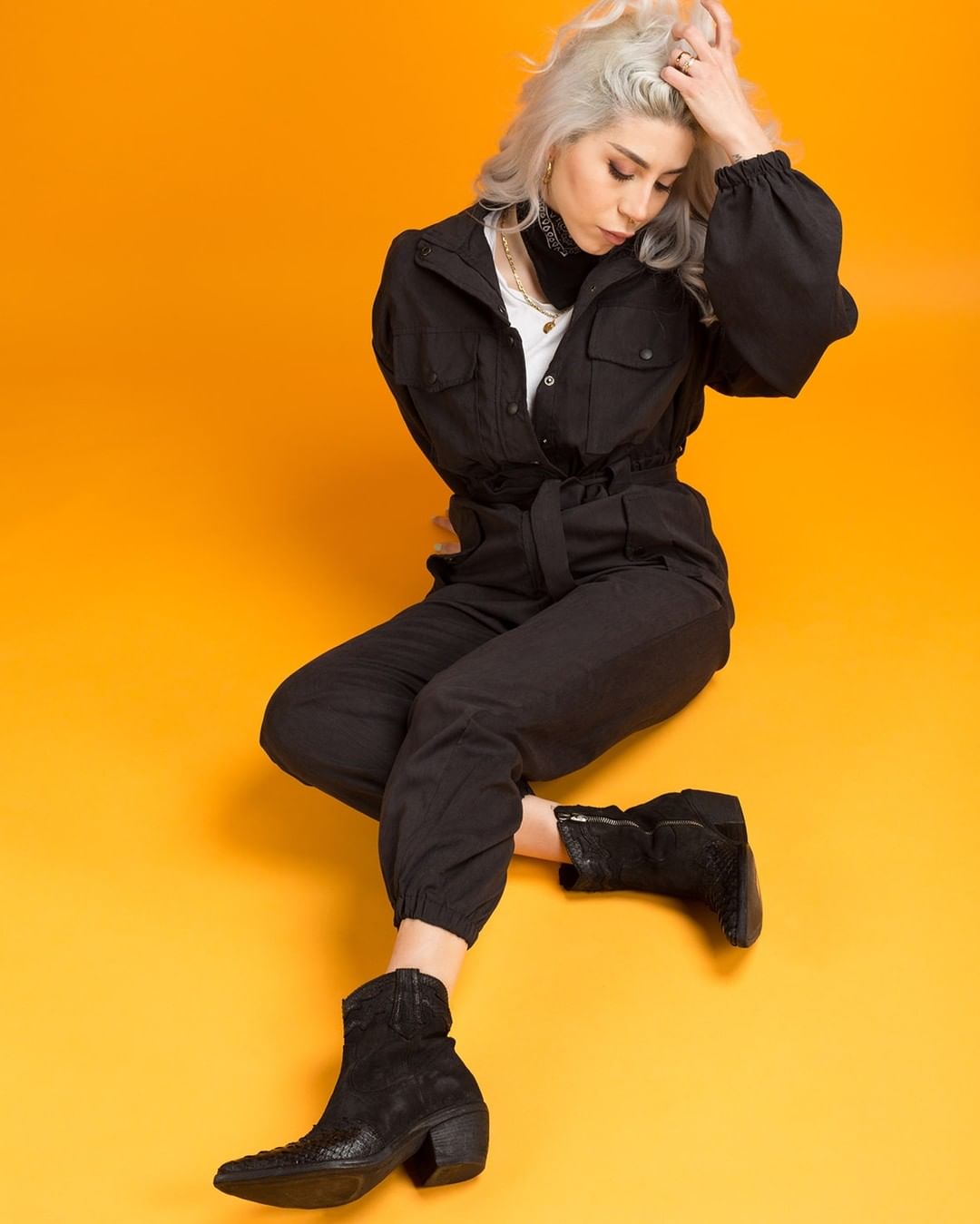 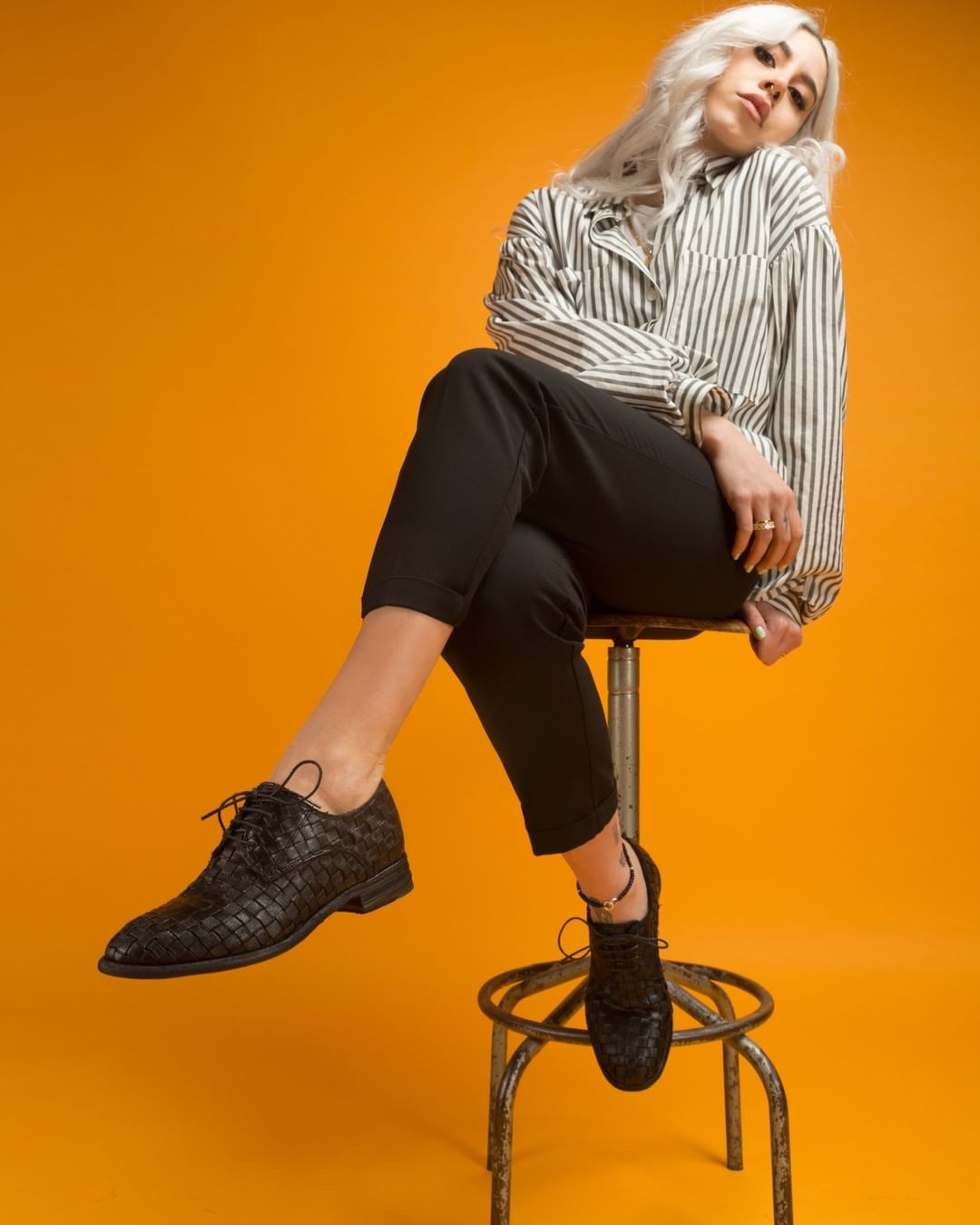