The story of Francesco Liberto, shoemaker of Cefalù

In the first heroic decades of motor-racing, when drivers used to speed along racetracks and unpaved roads in everyday clothes, driving shoes were more or less the same as ordinary shoes worn at home and on the street: drivers raced in low boots, classic lace-ups, loafers, even slippers!

Even in the ’60s, when racing teams had begun wearing high-tech overalls marked with trademarks and symbols, there were no special shoes specifically for motor-racing, and racing drivers wore whatever shoes they had, perhaps taping their shoes to their feet with a bit of sticky tape. 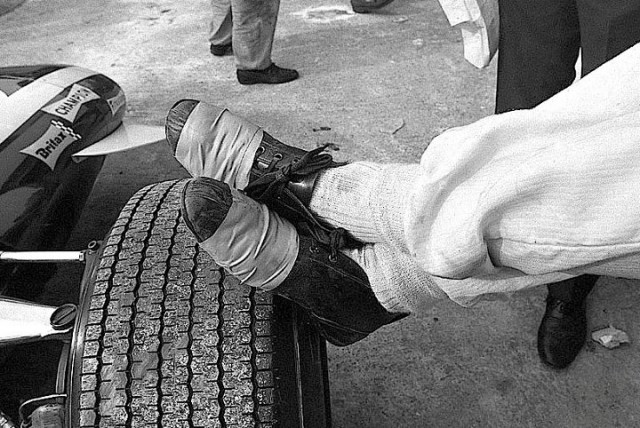 All this was changed by an Italian, a young man from Cefalù in Sicily, Francesco Liberto, known as Ciccio, born in 1936.

From a large, humble family, Ciccio learned how to make shoes from his uncle, helping him out in the workshop as a child (he started working at the age of six), and by the early ’60s he was a skilled craftsman who attracted the attention of the wealthiest local families and the tourists who had begun to come to the area in the post-war era. 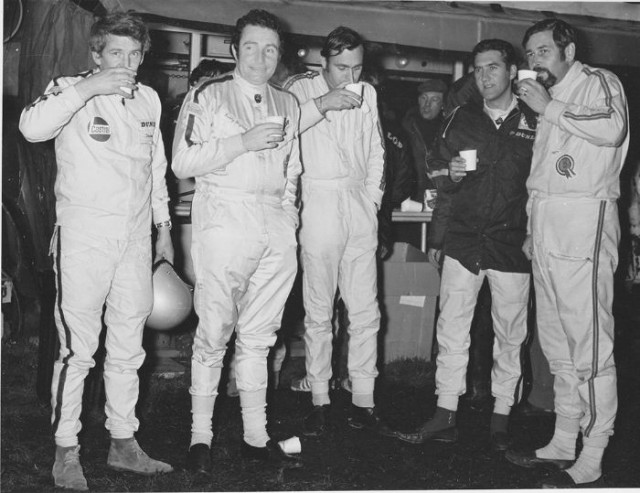 Ciccio was also a great fan of motor-racing. He particularly loved the legendary Targa Florio, one of the world’s oldest automobile races, established in 1906 and held on the winding roads of the Madonie area not far from Cefalù.

In 1965 one of the drivers in this race, Ignazio Giunti, asked the young shoemaker to make him a pair of shoes especially for racing. Giunti and two of his teammates, Nanni Galli and Geki Russo, provided all the necessary information: the shoes had to be soft, lightweight and comfortable, with a thin sole to maximise the sensitivity of the foot for pressing pedals. 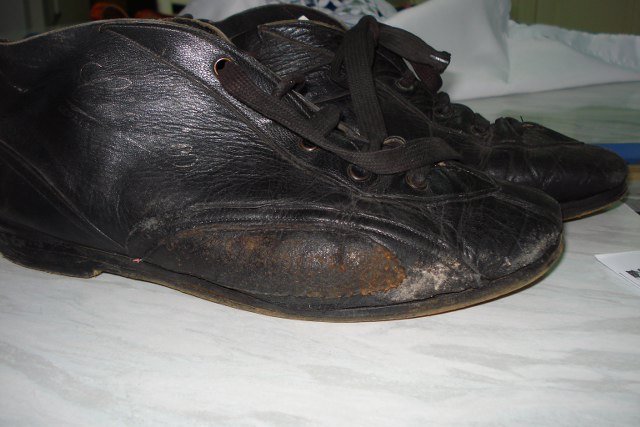 Ciccio realized this pair of shoes for Nanni Galli in 1966.

This marked the beginning of Ciccio’s career, which brought him international renown and led him to make shoes for some of the most prominent racing drivers in history — Niki Lauda, Emerson Fittipaldi, Jacky Ickx, Clay Regazzoni, Mario and Marco Andretti, to mention only a few.

Though he hardly ever left his home town, Francesco Liberti, who is now eighty years old, has seen generations of racing drivers pass through his shop on the waterfront in Cefalù (where it still stands), as well as reporters and fans of automobile racing, making shoes that are now on display in museums all over the world and were worn in the most important international racing events, becoming the official supplier of the Ferrari team in the late ’80s, after Lauda won the world cup wearing his shoes in ’77. 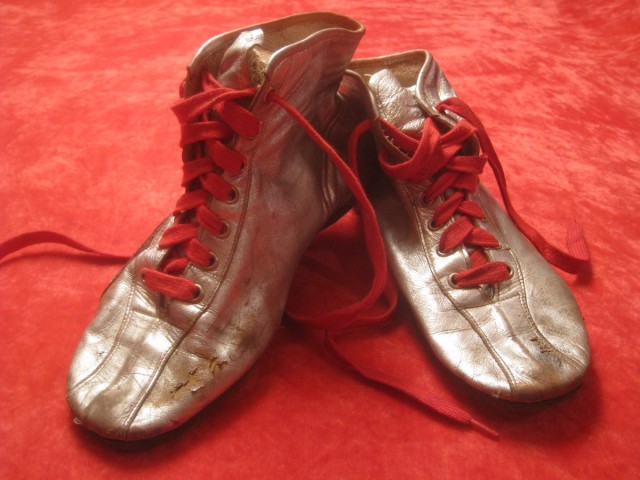 An original pair of shoes, made by Ciccio and worn by Mario Andretti