Maria Luca, a brand created by Carlotta De Luca, was born in 2020 following the designer’s experience with her first brand, Charline De Luca. From that path, which came to an end in 2016, comes the new ‘Made in Italy’ brand with a strong feminine attitude and a design characterised by geometric shapes, influenced by the background of the designer, who graduated in architecture at the New York Institute of Technology and, later, in shoe design at Central Saint Martins of London. After an experience at Fendi as an architect, she decided to devote herself to footwear. Now, the new brand is a tribute to female figures in her family through the name Maria, while Luca refers to her surname. The contemporary and sophisticated mood of the brand is well expressed in the collection for Spring/Summer 2002, created in partnership with the influencer Viky Rader, where zebra stripe explodes on the square toe ballerina and the slingback with a platform and a chunky heel, embellished by a golden anklet that is also a common thread that runs across the other models. 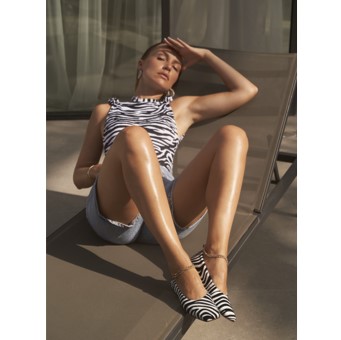 On the occasion of New York Fashion Week, Carlotta launched a co-design project with Markarian, a clothing brand headed by Alexandra O’Neil, 4 models were born from the synergy, a slingback, a sandal, a boot, and a ballerina, made with the fabrics from the Autumn/Winter 22/23 garments, the stars of the New York catwalk. 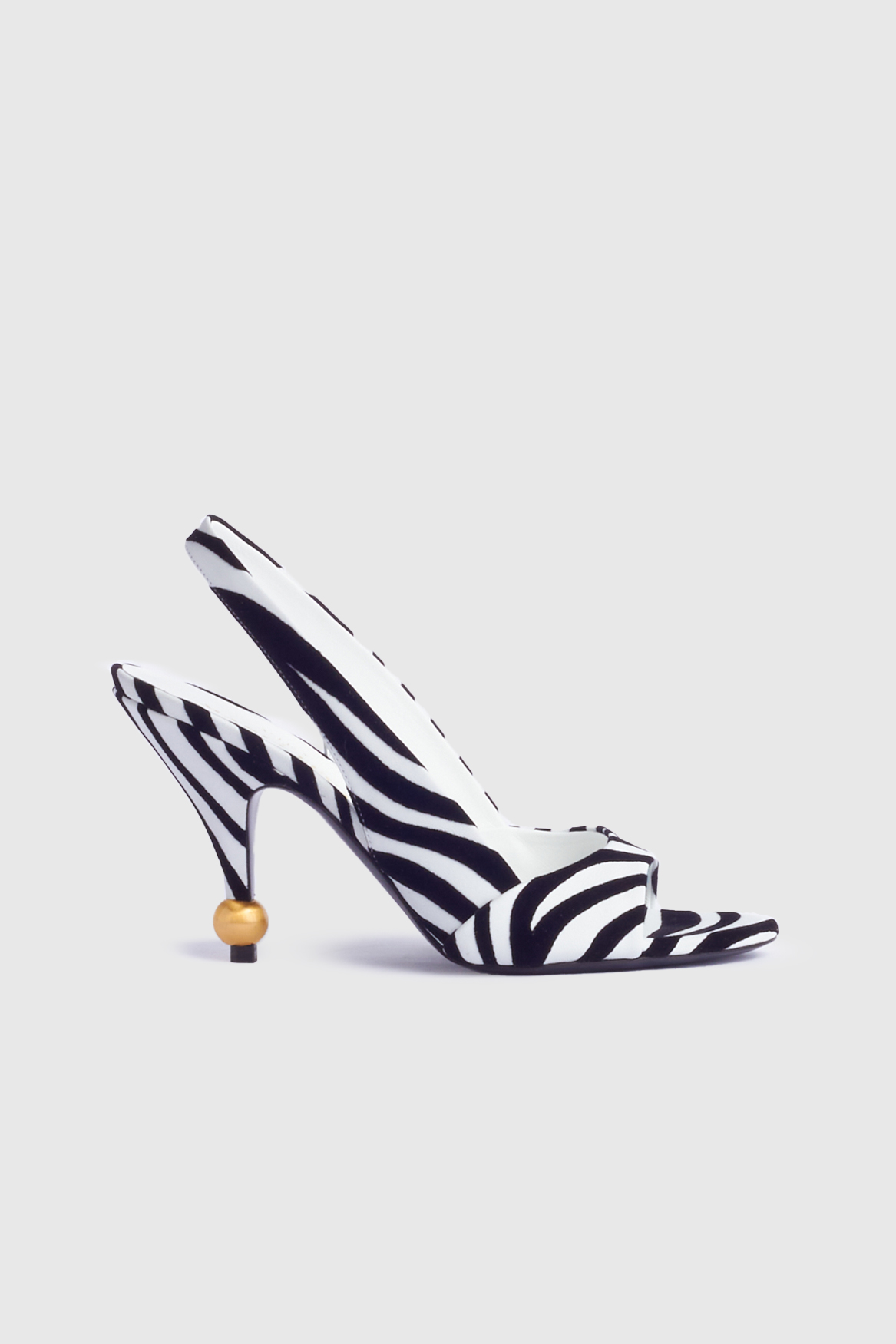 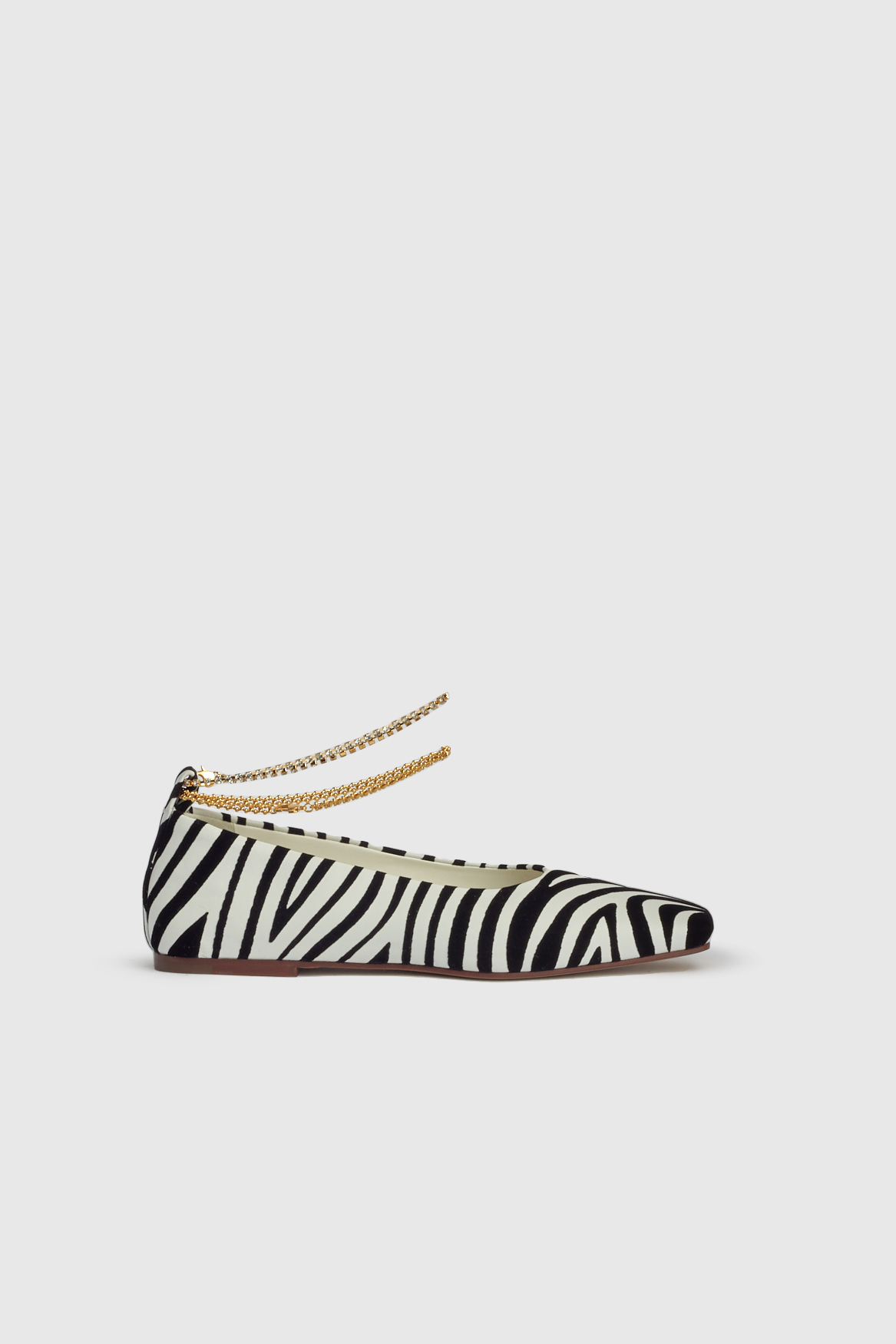