An exhibition in Milan pays homage to the history of the buckle from the 18th century to the present day.

[In cover: shoe by Amato Dianiele and its buckle detail]

Enhancing clothes, shoes, belts and bags, the buckle is more than simply functional, often decorating items and on occasion becoming almost a piece of jewellery. In the past, nobility considered it a status symbol; buckles are indeed depicted in many old paintings. One of these works, a portrait of Antonio Litta by Giacomo Ceruti (known as Il Pitocchetto) dated to circa 1765, introduces the exhibition Fibbie! Moda, Arte e Gioiello [Buckles! Fashion, Art and Jewellery] held at Palazzo Morando in Milan from July 9th to September 15th.

Sponsored by the Brera Academy and curated by Bianca Cappello and Luca Ghirardosi, the project displays, for the very first time, beautiful buckles from shoes, belts and clothing. The exploration starts in the 18th century and continues to the present day, exhibiting items such as shoes by Amato Daniele from the autumn/winter 2017/2018 collection. The young designer found inspiration in Napoleon to create this pump with a 10cm heel and brocade brass buckle plated in antique gold.

Bags by Giancarlo Petriglia and Paola Bonacina are also on display with their over-sized buckles. The exhibition harmoniously unites works from the Palazzo Morando permanent collection and showcases displaying buckles through the ages. The buckles showcasing fashions from the 18th and 19th centuries are from Enrico and Paola Pennasilico’s prestigious collection, which includes pieces from the world’s leading jewellers, including Fabergé, Tiffany & Co., Piel Frères, Theodor Fahrner and William B. Kerr. Representing the 20th century are previously unseen buckles from Milan’s Palazzo Morando/Costume Moda Immagine collection, in addition to some splendid items by jewellery designers such as the renowned Italian Giuliano Fratti, known as “the king of crazy jewellery” for his highly imaginative creations.

There are also archive pieces from the historic artisan workshops in Milan, specialising in the production of jewellery and fashion accessories, including Viganò, Ottavio Re, Bijoux Bozart, De Liguoro and Ornella Bijoux. Lastly, there is a contemporary section dedicated to buckle projects and creations by students at the Brera Academy for the Splendid Buckles workshop. The buckle is projected into the future by experimenting with materials such as glass, wicker, plexiglass, recycled materials and even Lego to create a buckle-come-sculpture. 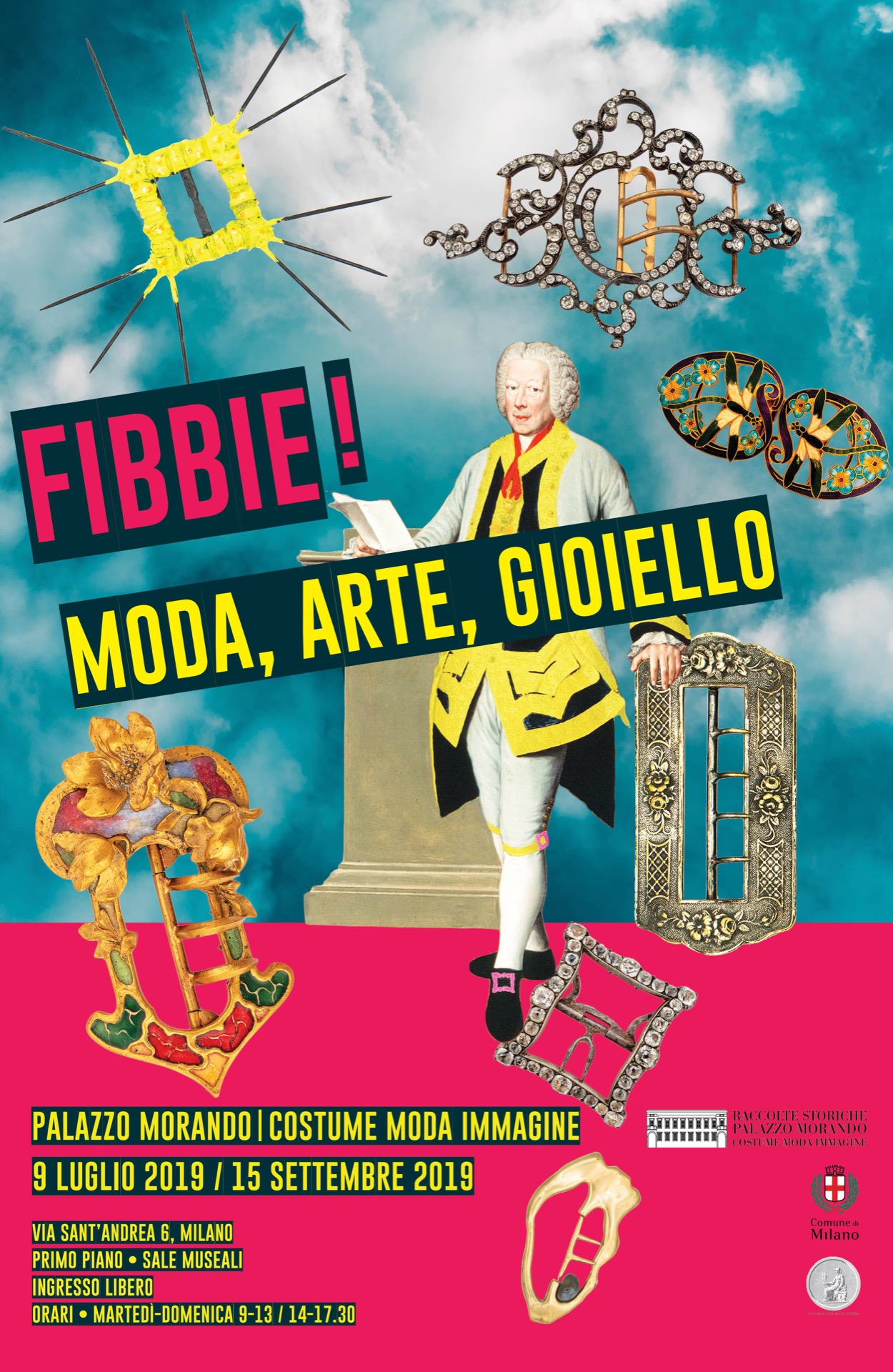 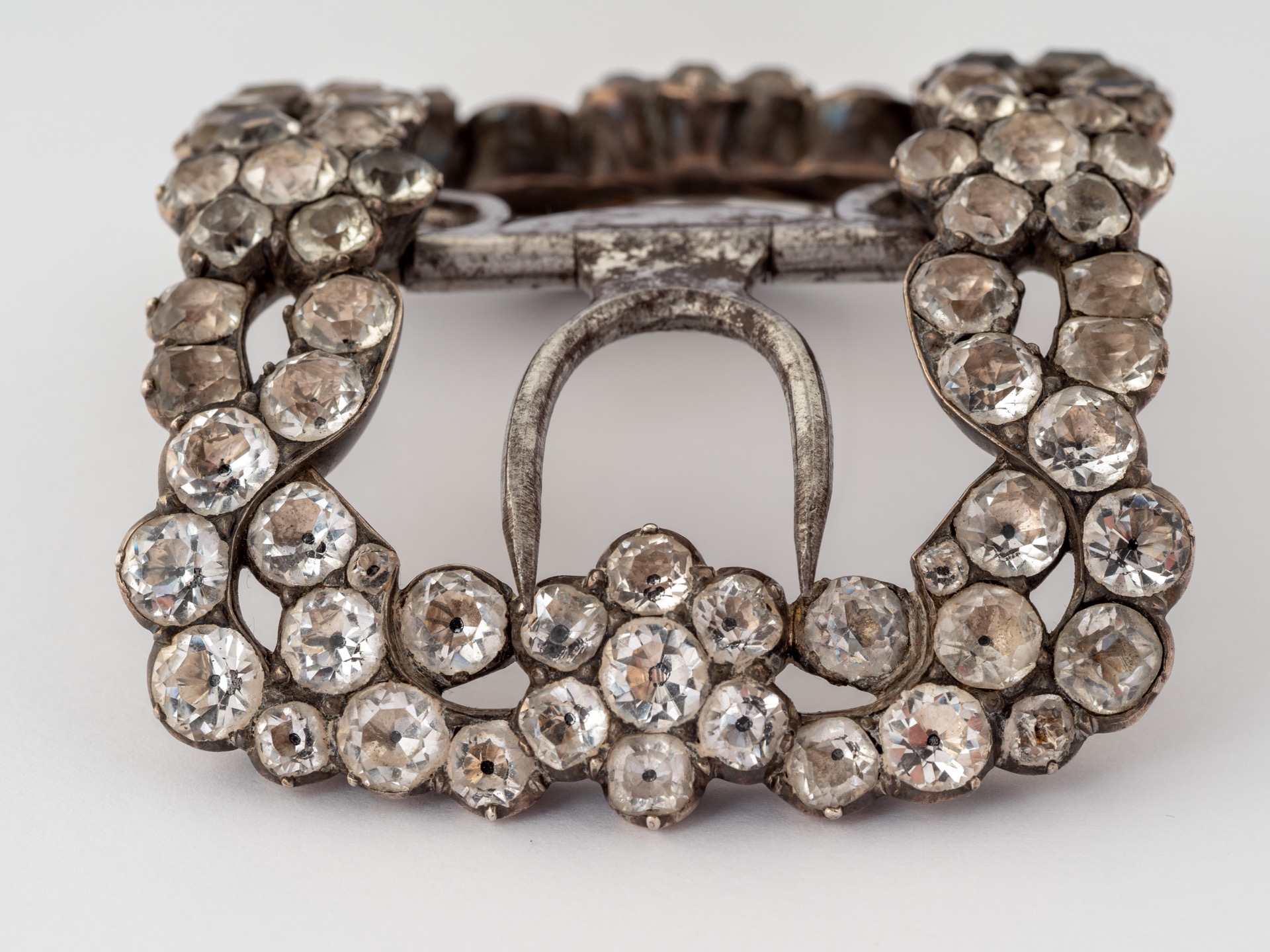 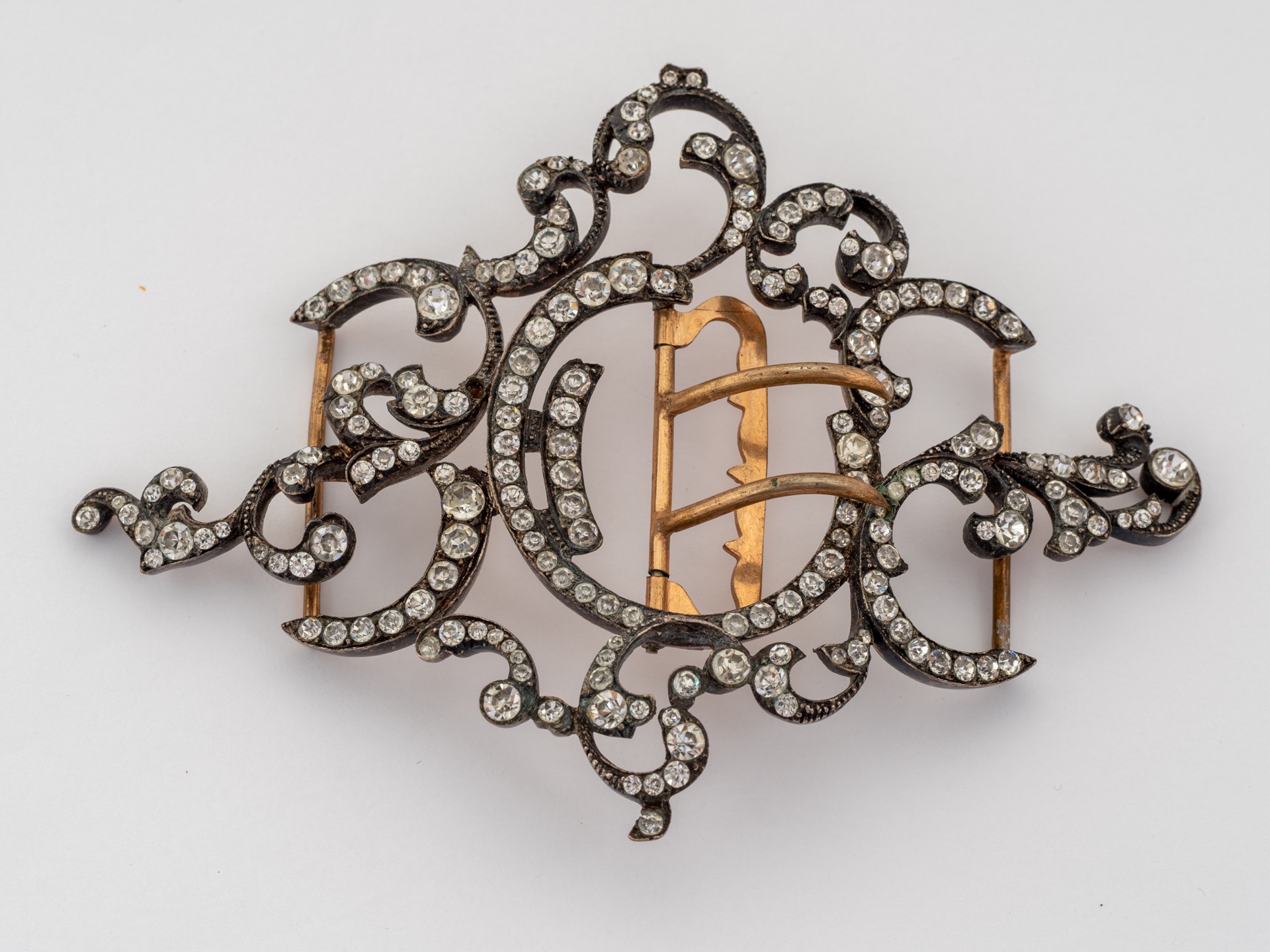 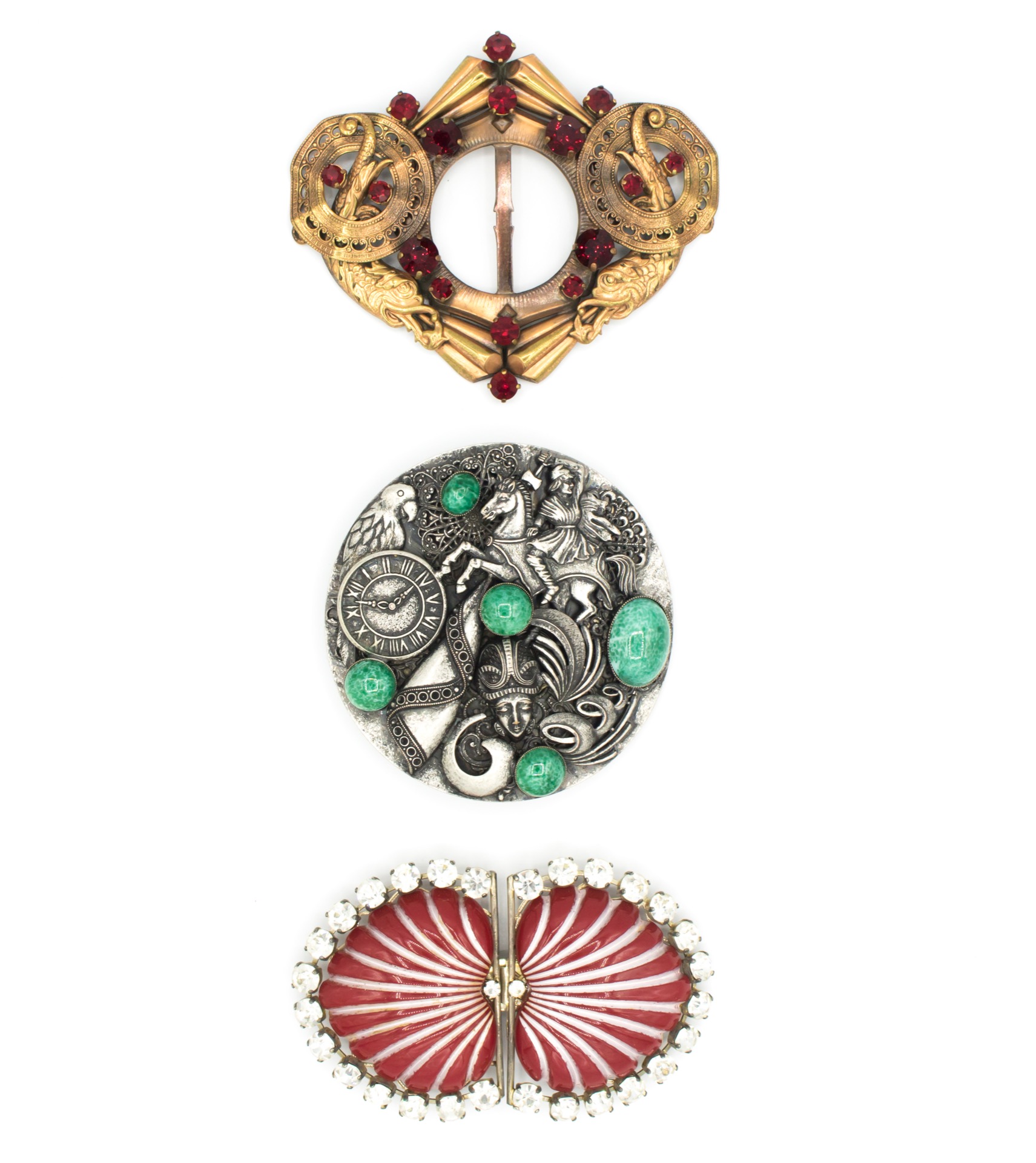 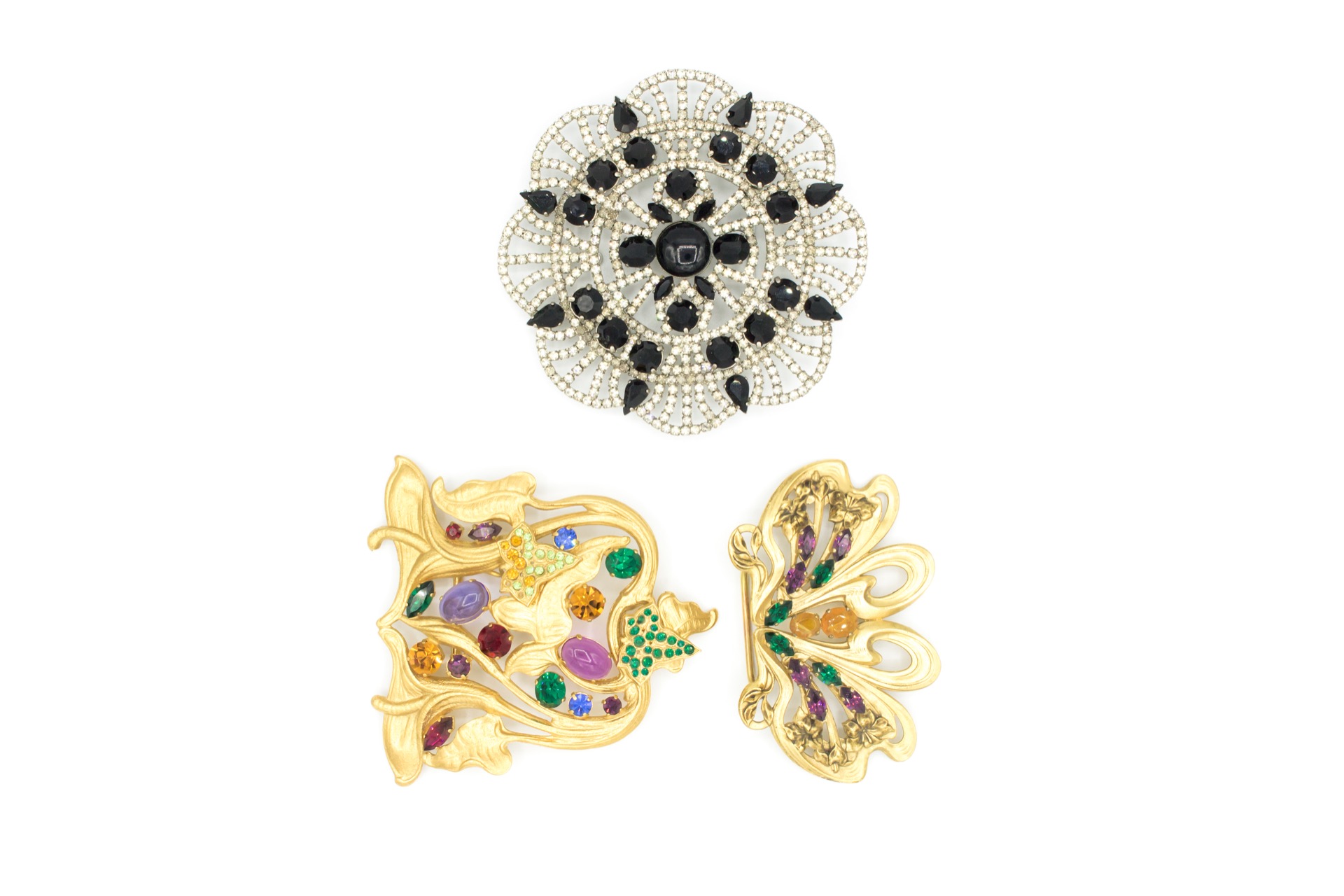 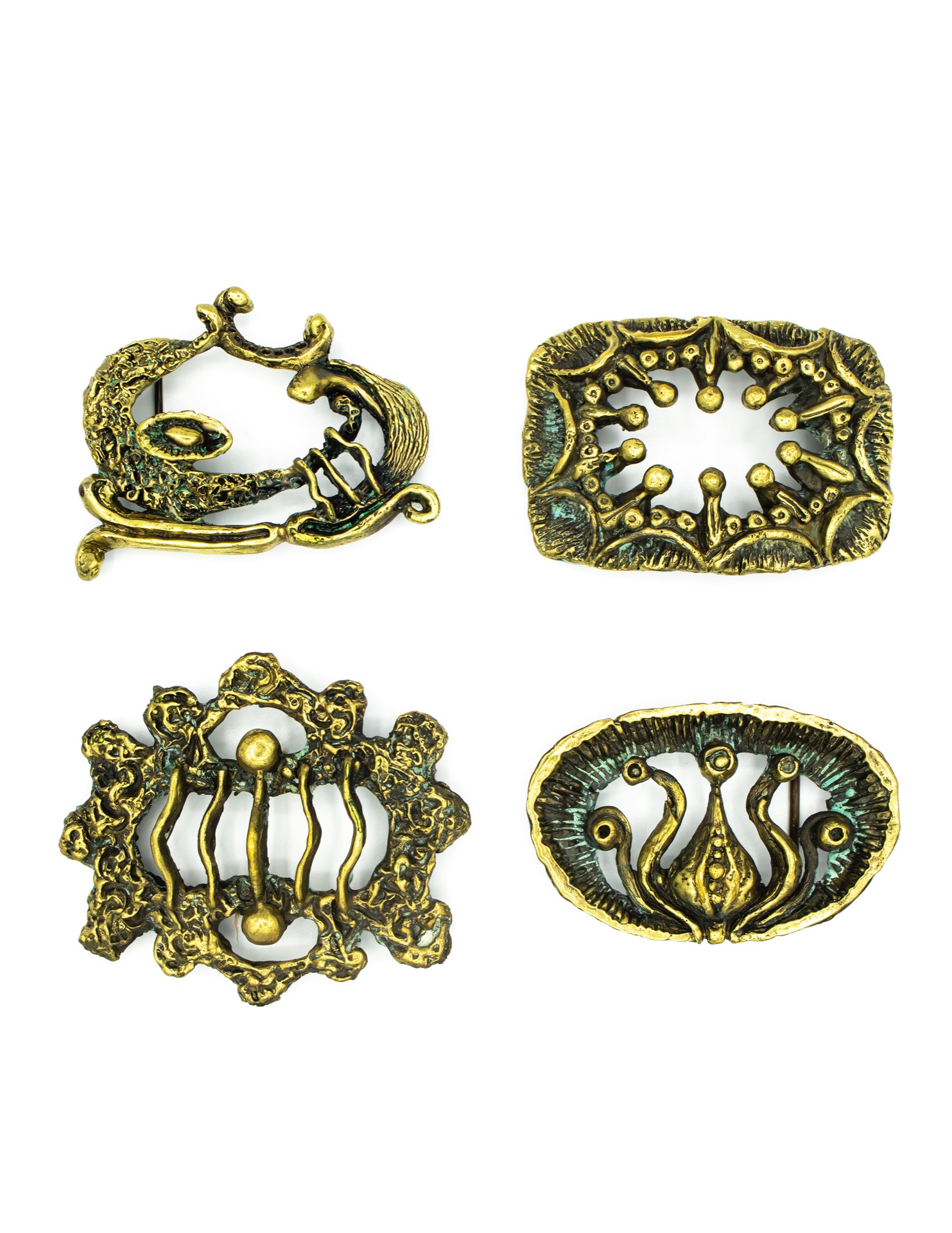 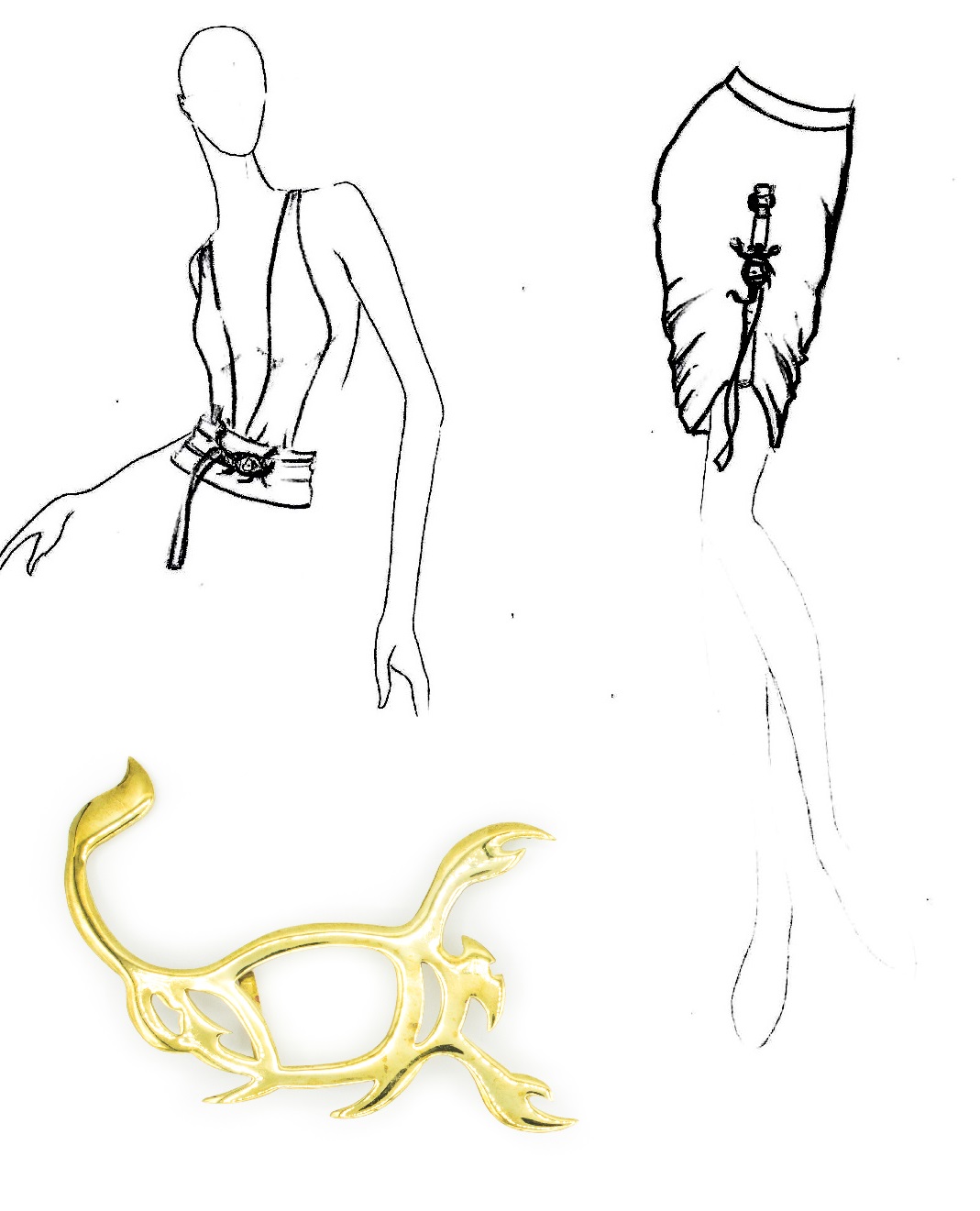