It is genderless and suitable for both nightwear and daywear. It is the connecting feature of clothing and accessories for this spring-summer season

Red never goes out of fashion, yet never has this been as true as for this spring-summer season, where it is omnipresent in clothing and accessories collections. Perhaps because in the course of history and in various cultures it has been the colour of the clothes of kings and aristocrats, thus becoming a symbol of luxury. And although today the concept of luxury has changed – being less linked to ostentation and more to concepts such as uniqueness and the value of the product including the value of the time that goes into creating it – a red accessory can be energising and can affect one’s mood.

From cherry red, to carmine red, to purple, there are many shades in which shoes are available and all shades can be easily be matched with clothes.

But who made red iconic in fashion? Valentino Garavani, of course, so much so that one speaks of ‘Valentino red’ to identify a shade that is of his making (not cherry, coral or carmine), which became the emblem of the Roman ‘maison’ since its beginnings with the first atelier in 1959, something that the contemporary designer Pierpaolo Piccioli can bear witness to. A colour that has conquered the hearts of many celebs around the world and continues to dominate on the most prestigious red carpets. On the catwalks, both for women and for men, which anticipated the current season, there were many total red looks. Footwear included!

“Red sky at night” with elegant sandals and high-heeled pumps, but also red during the day for all types of footwear, from moccasins to sneakers, to flat or medium-heeled sandals for comfort when stepping out. 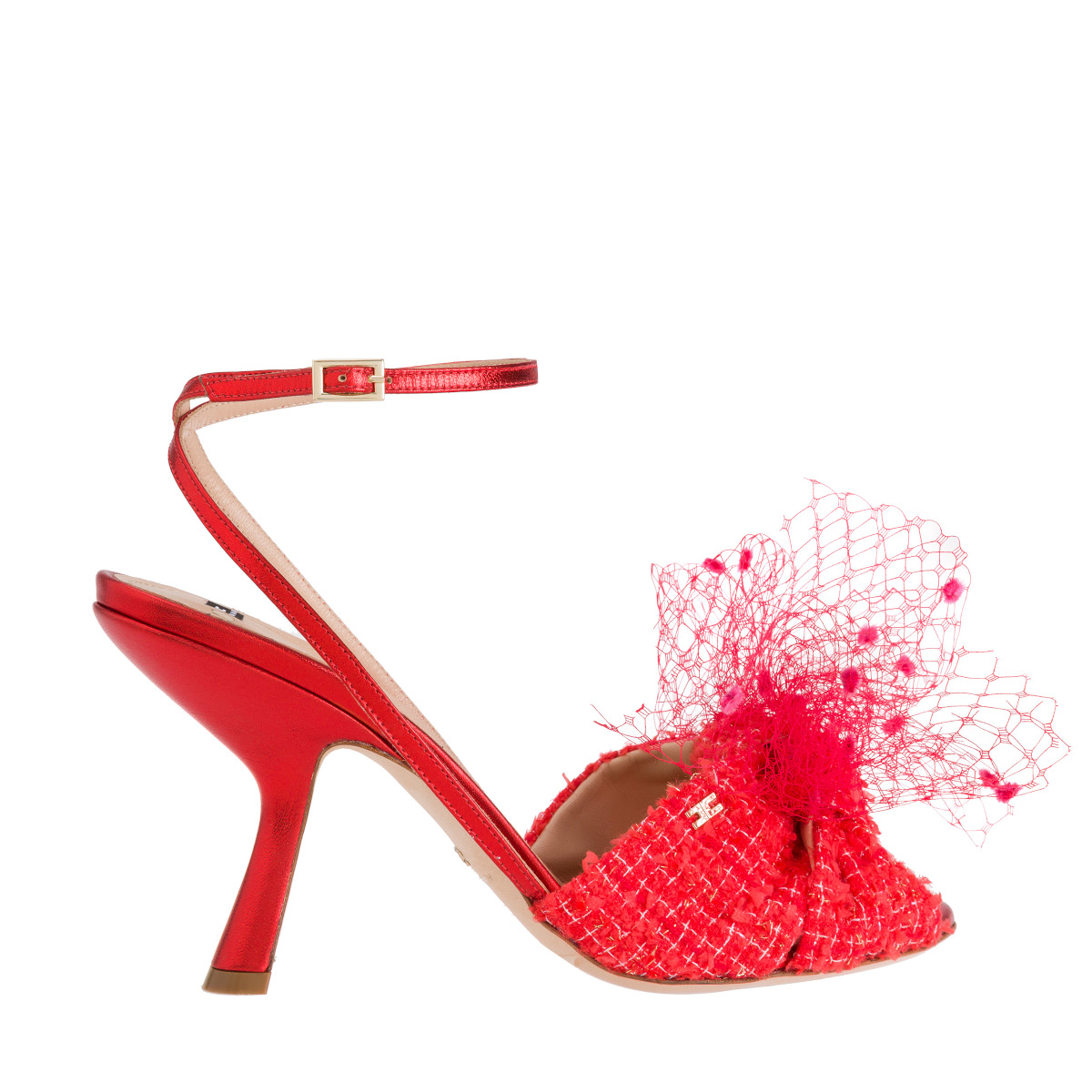 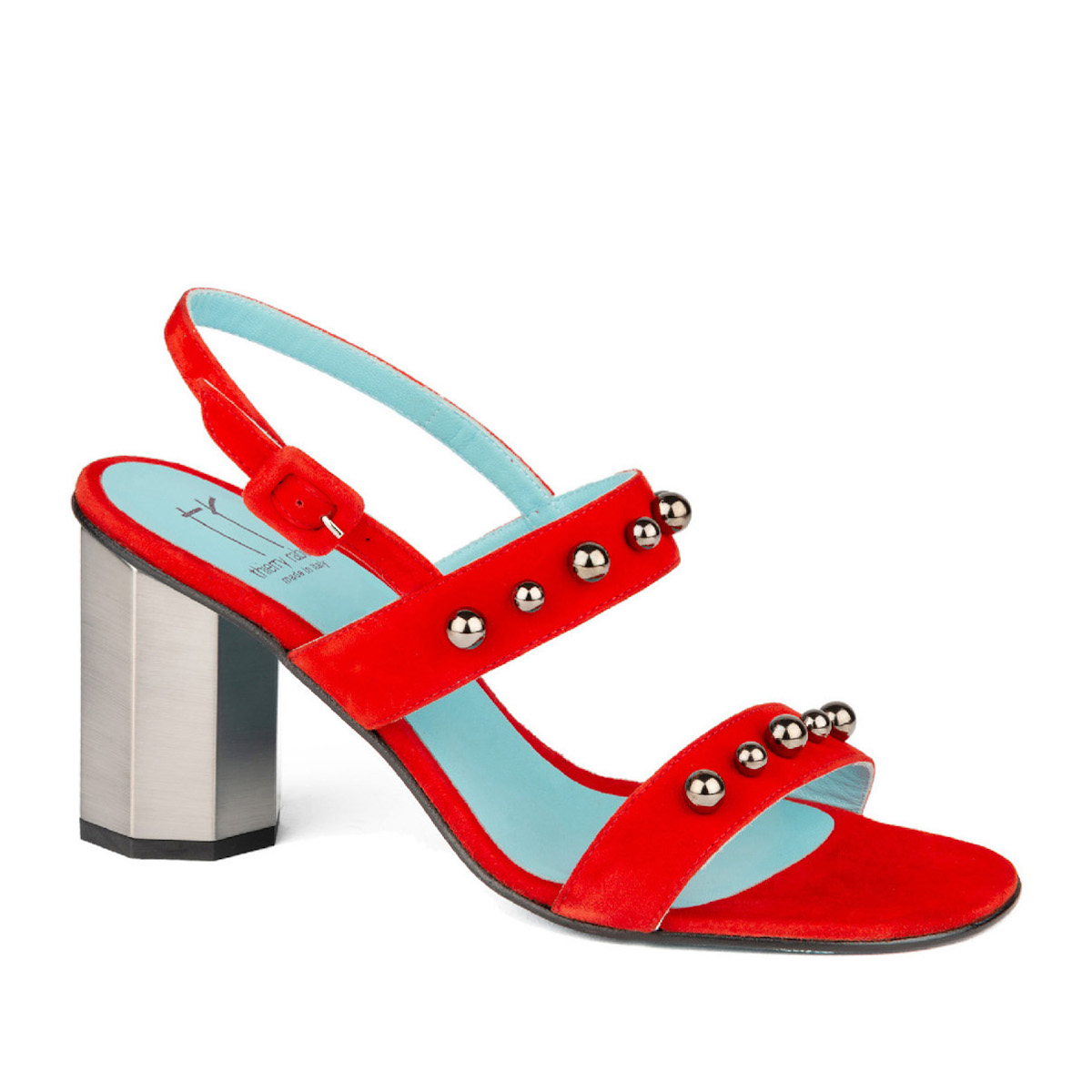 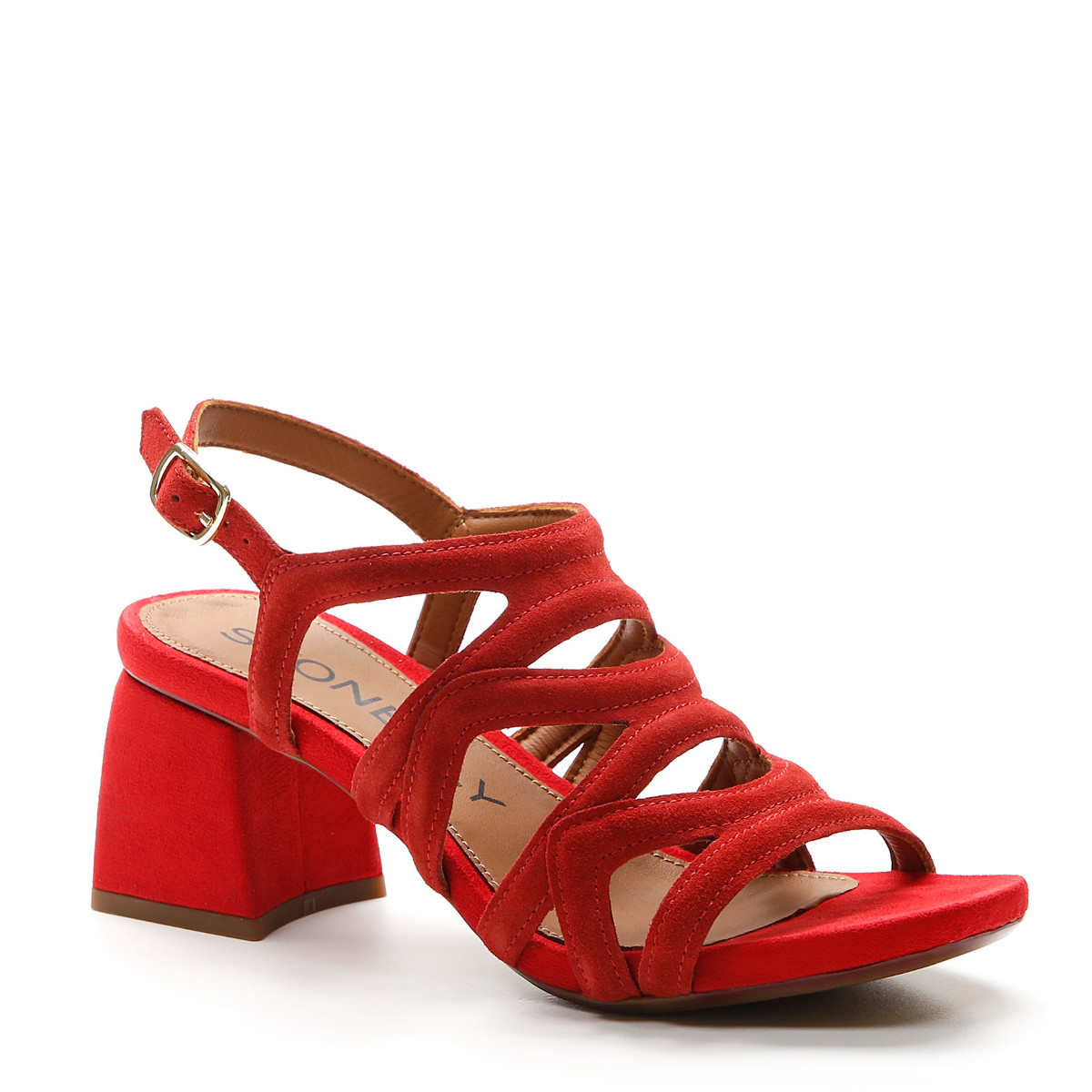 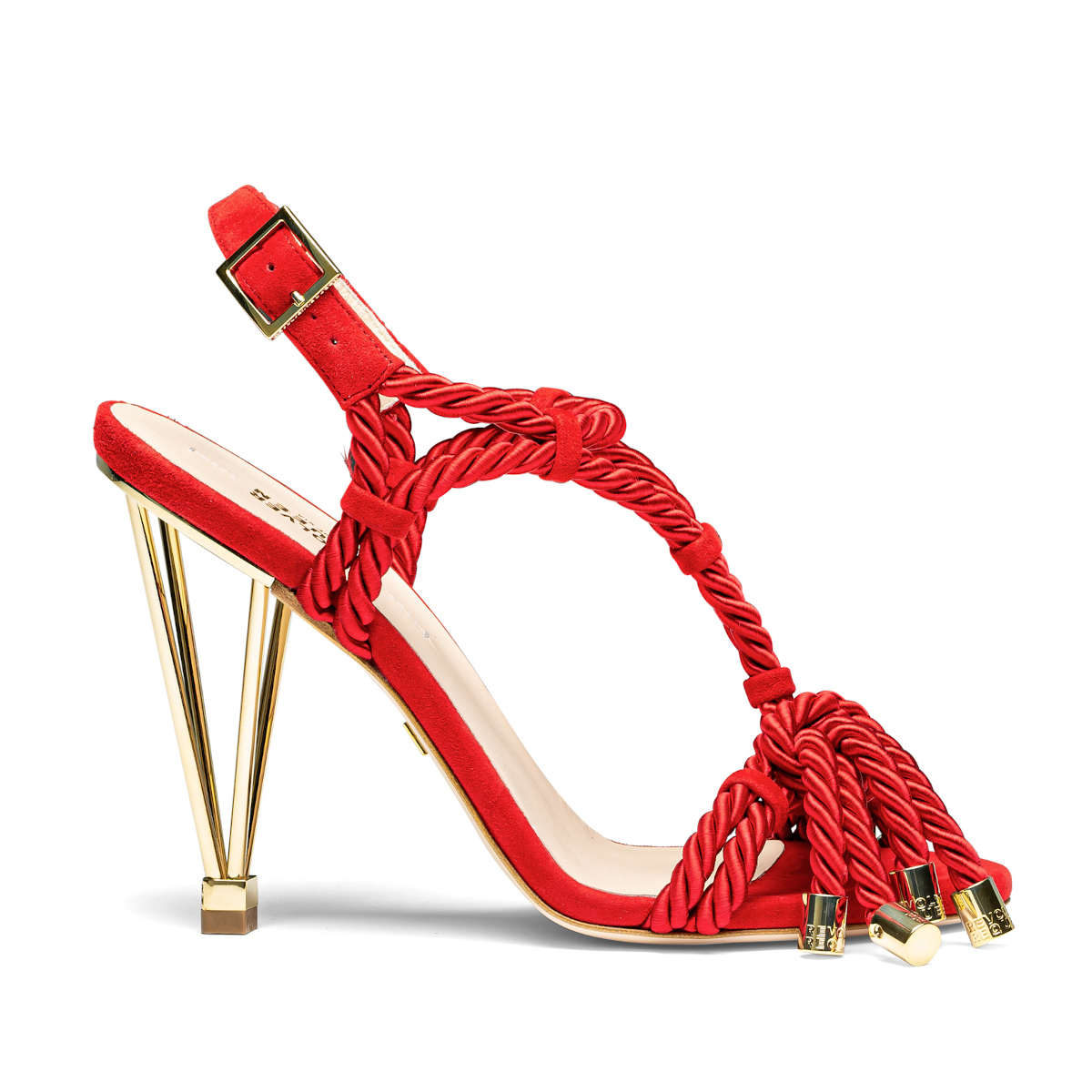 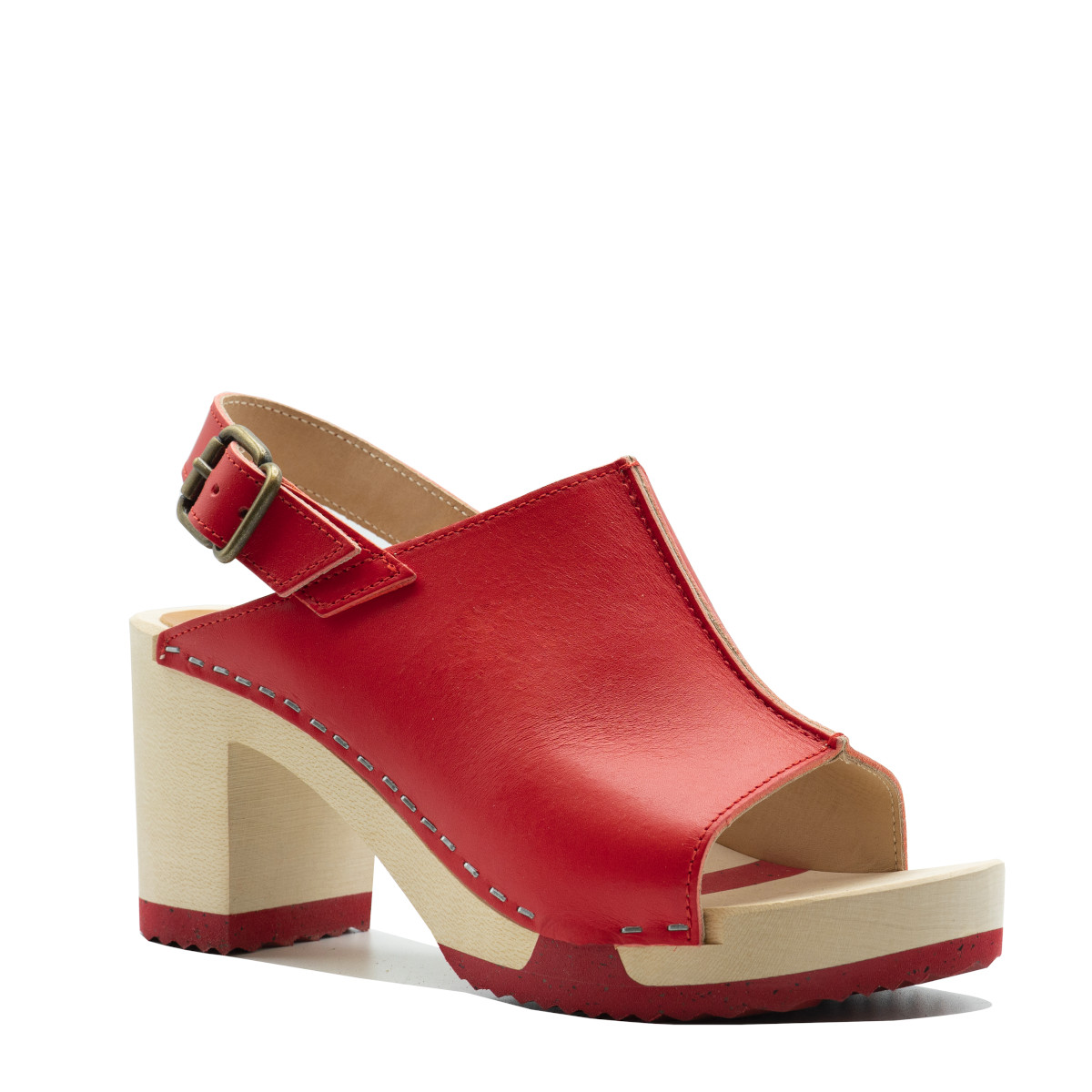 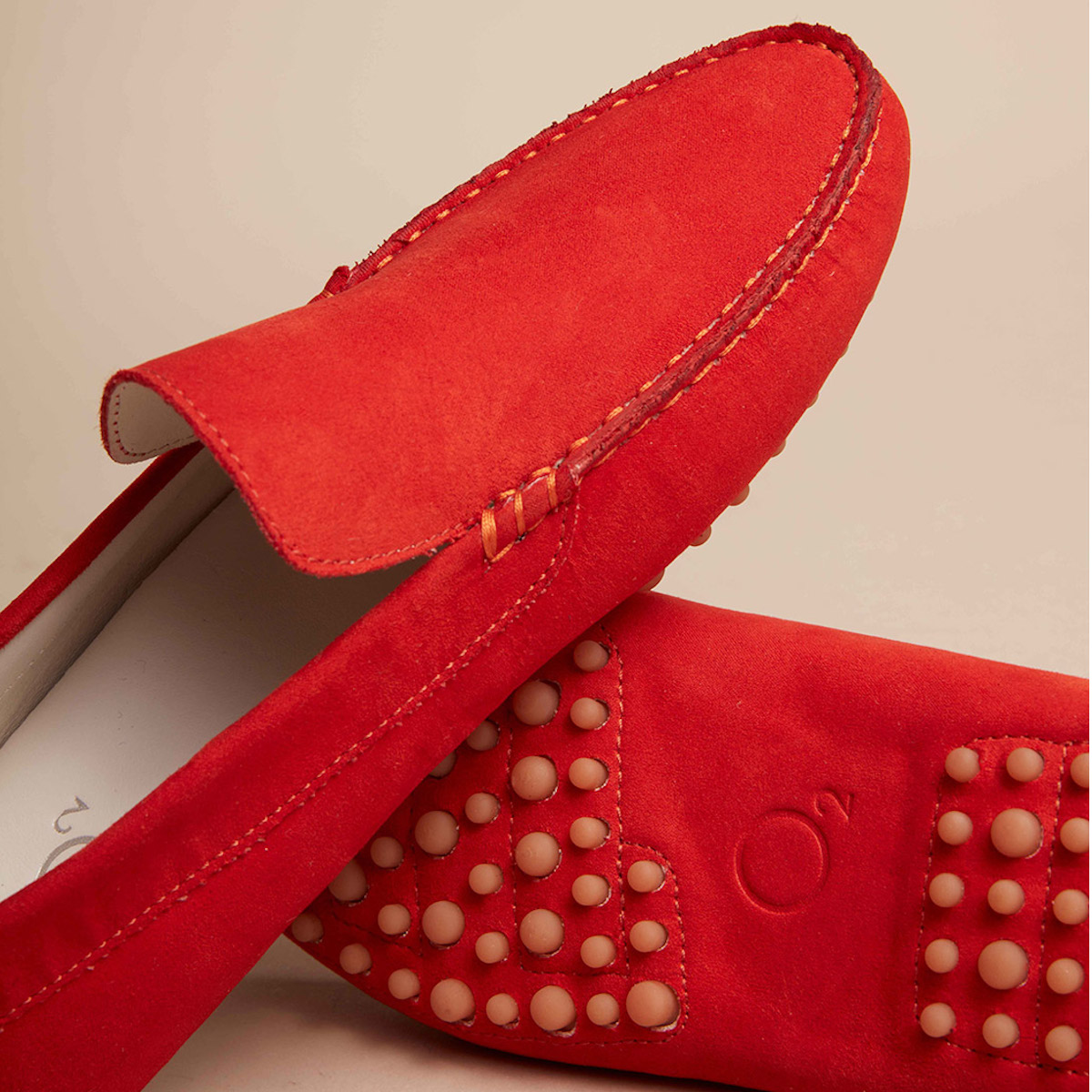 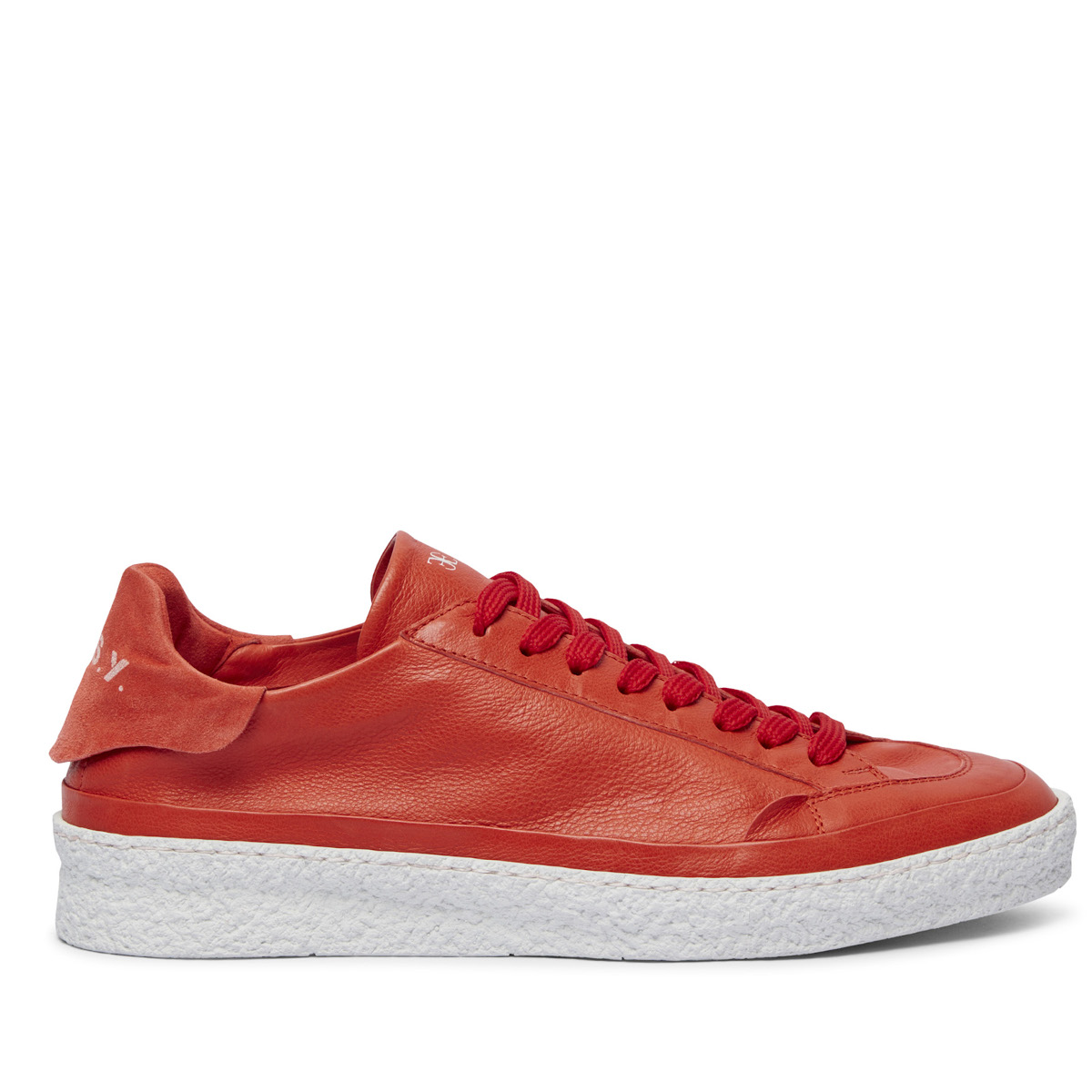 Above all, sneakers with uppers in multiple different tone-on-tone materials. There is no shortage of more classic and urban models such as the moccasin, the deck shoe, or the espadrille in which to live one’s summer in the city. 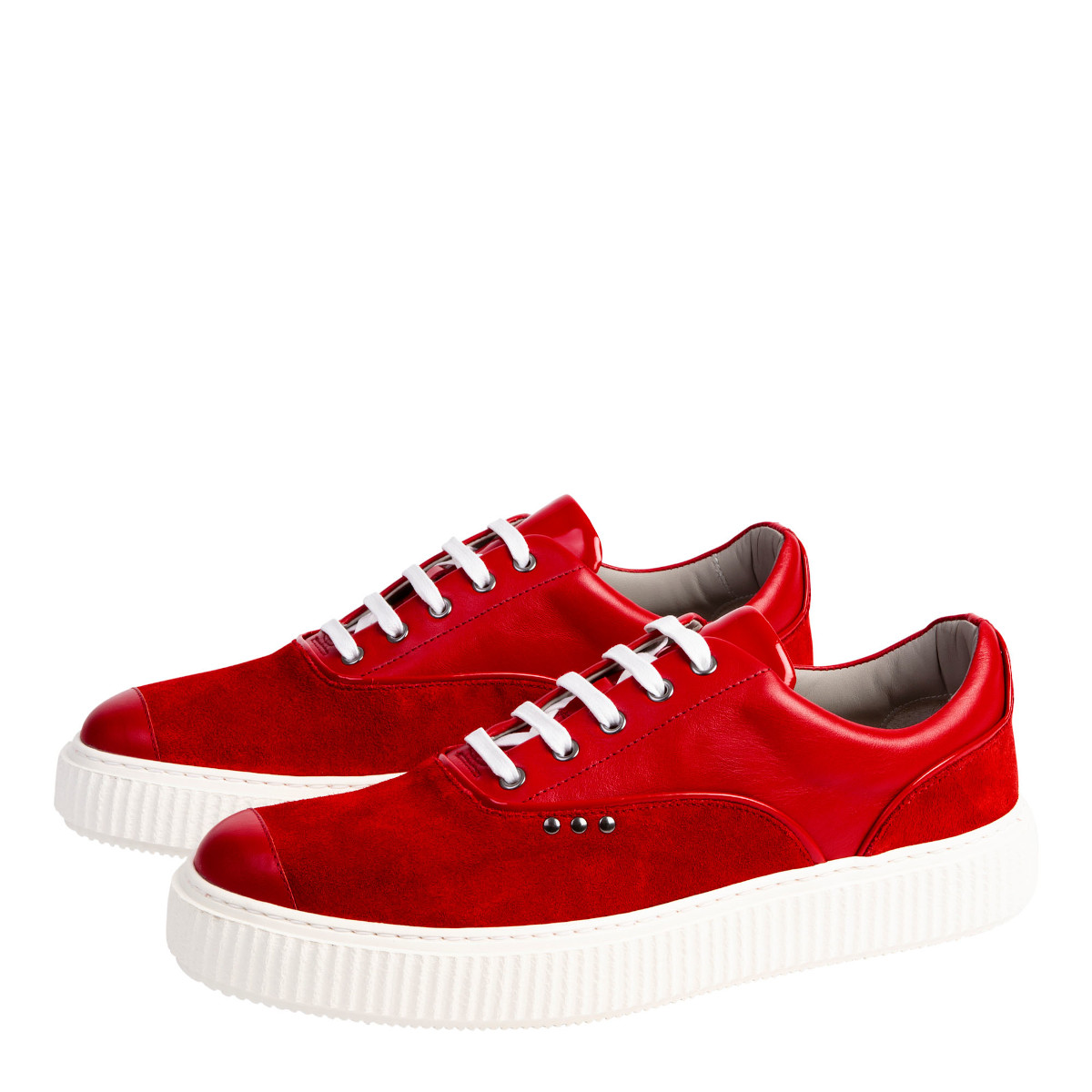 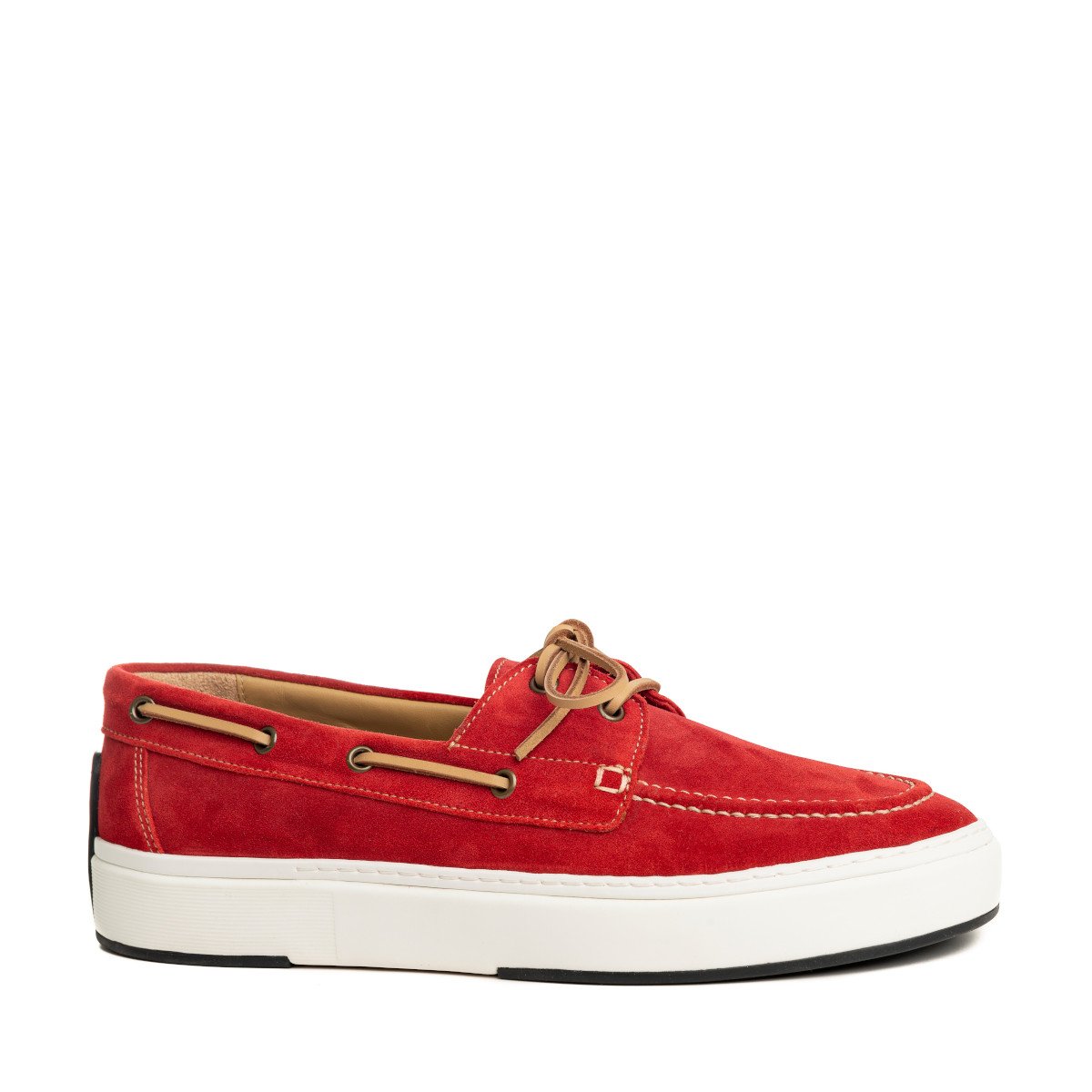 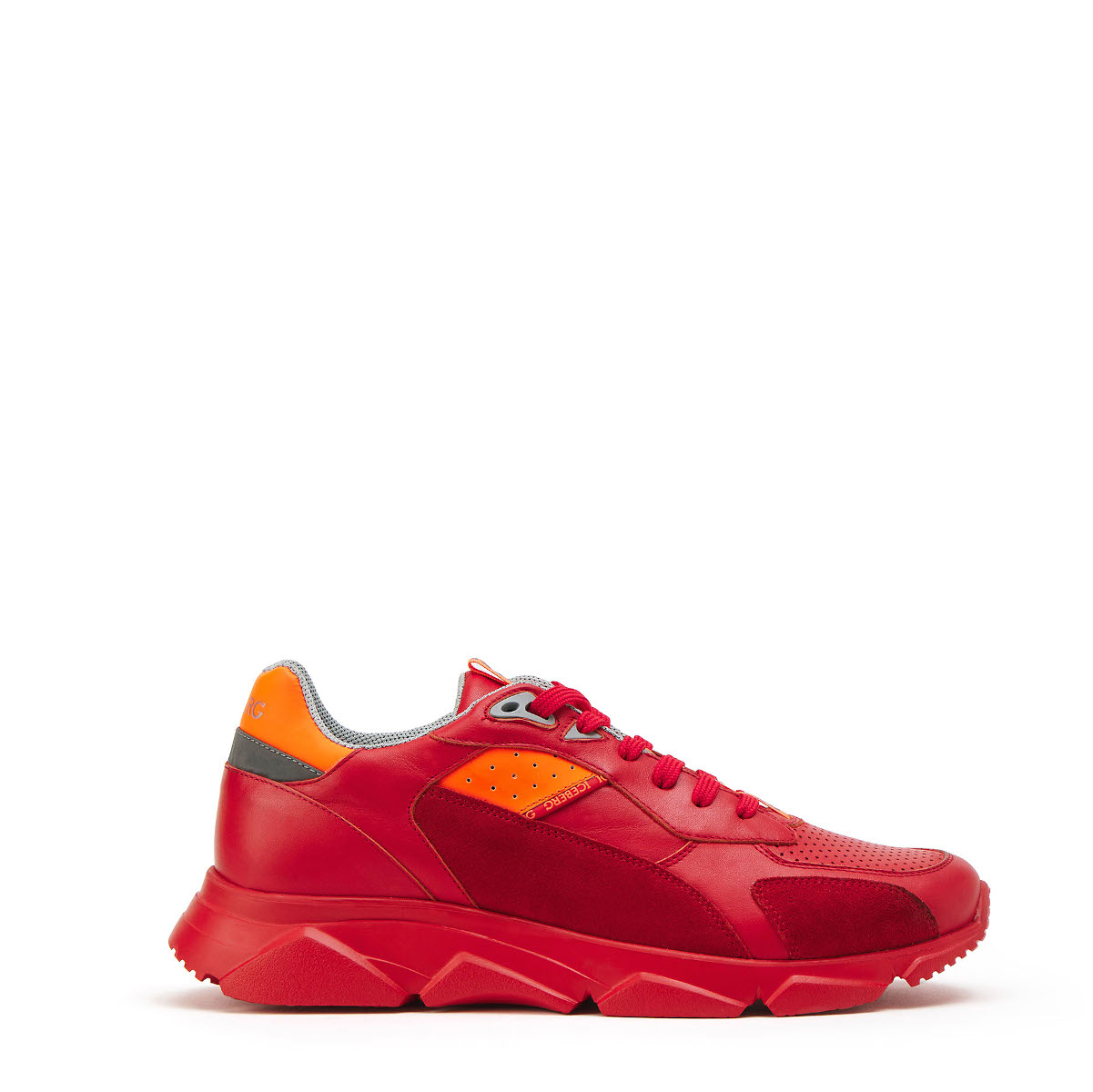