Spring-summer is an explosion of bright or pastel shades. Light blue, or sky blue, is one of these shades and is used for footwear, too

From the blue of the sea with shades that tend towards green, to the blue of the sky, that “celestial” element that dominates when there are no clouds or haze in the sky, up to more intense shades that flow into cornflower blue. In between, to complete the blue palette, there are powder blue and robin’s-egg blue. And how could we forget Tiffany blue, created by the jewellery company, which comes from the union of blue and green, a shade that has even been registered in some countries?

If in the history of fashion every designer is associated with a colour because it is particularly dear to him or her and is recognisable as part of his/her collections, in the case of blue we are talking about Blue Lanvin – one of the shades born from the French couturier’s passion for colour, a passion that prompted her to found her own dyeing factory in 1923. For this touch of light cobalt blue, it would seem that Jeanne Lanvin was inspired by the blue sky painted in the frescoes of Fra Angelico.

For this spring-summer season, there is therefore more than just a touch of blue infecting both women and men in terms of clothing and accessories.

In footwear, the colour block dominates and the various shades of blue go as far as cornflower blue. From flat models, to high-heeled sandals, to sneakers, it is a succession of delicate and stronger shades. 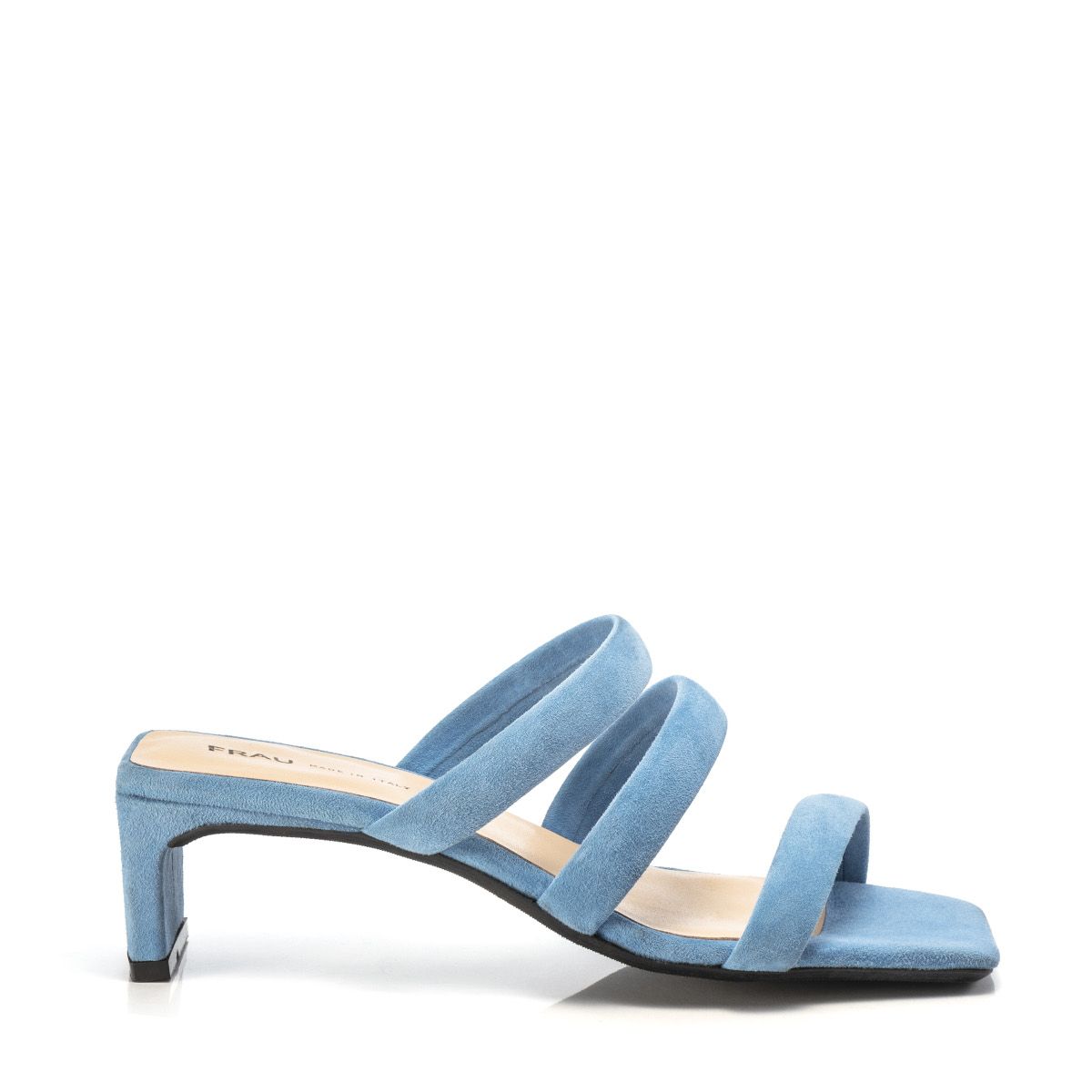 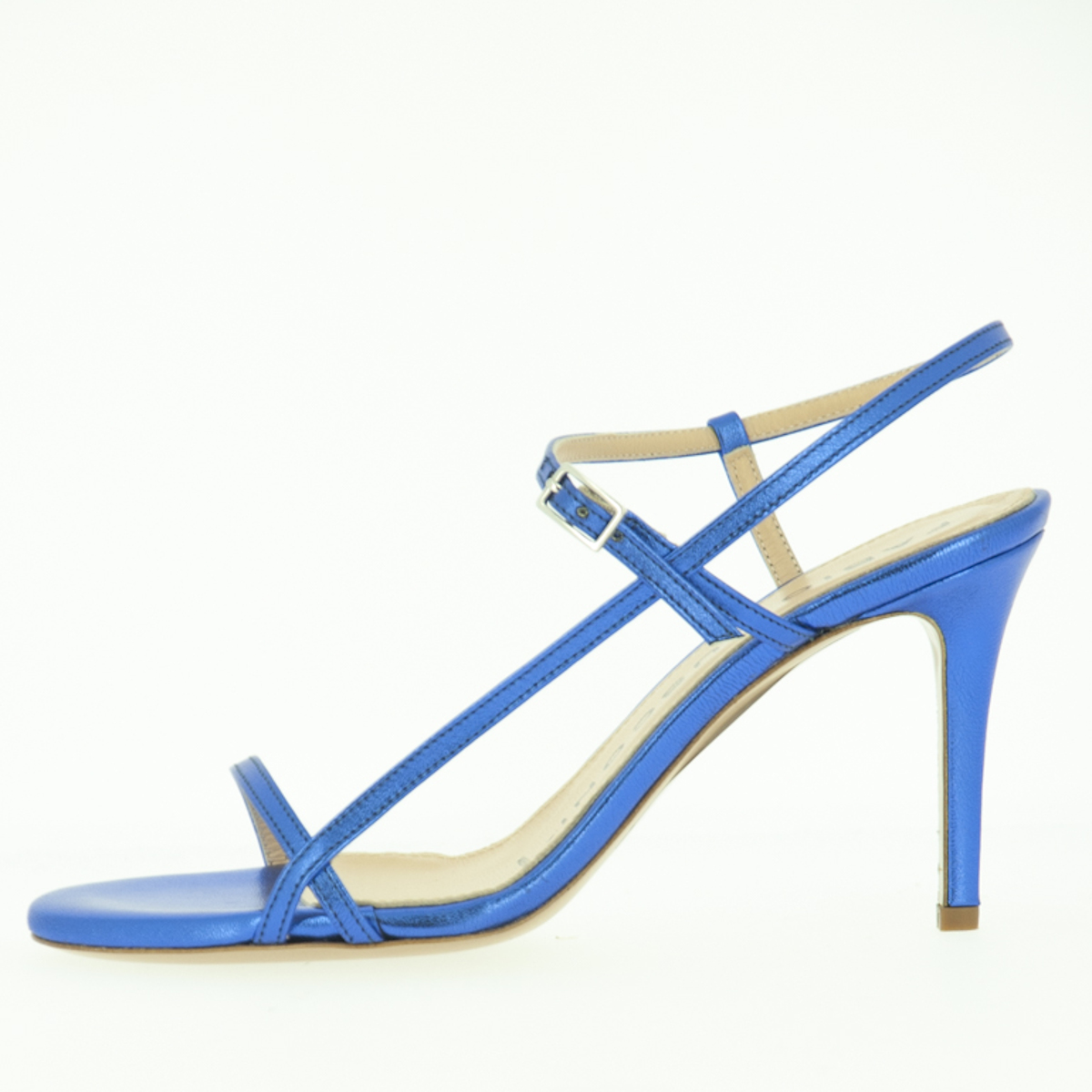 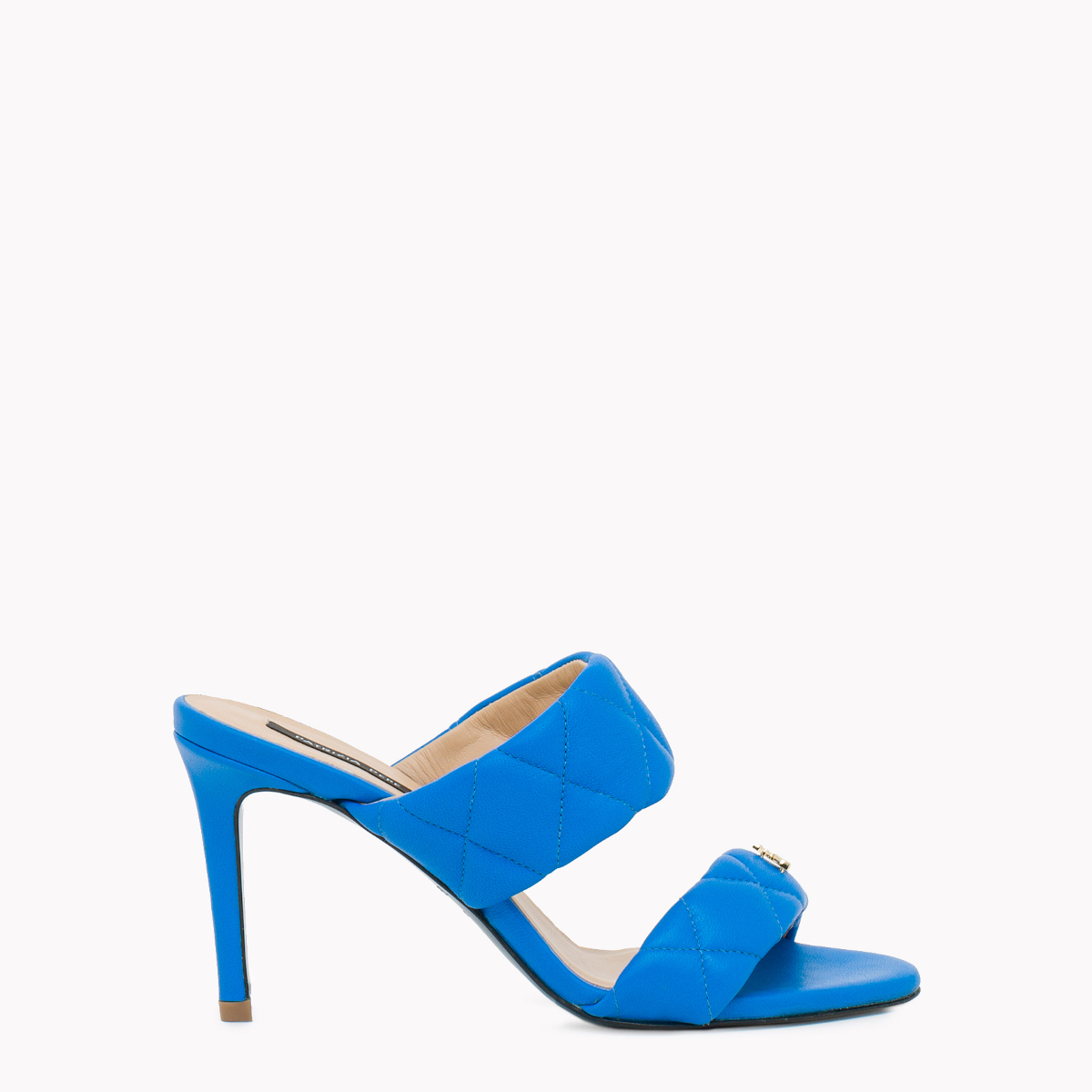 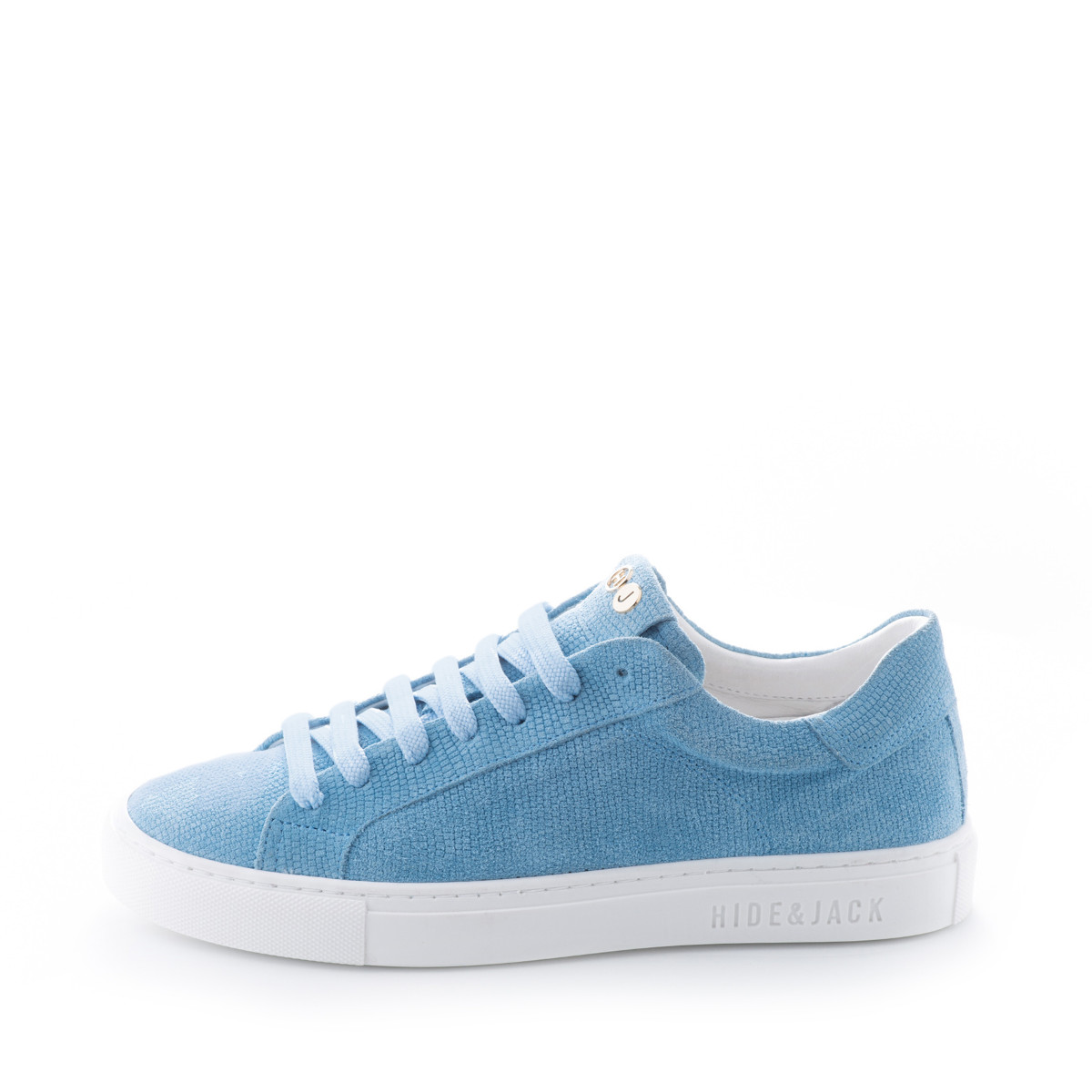 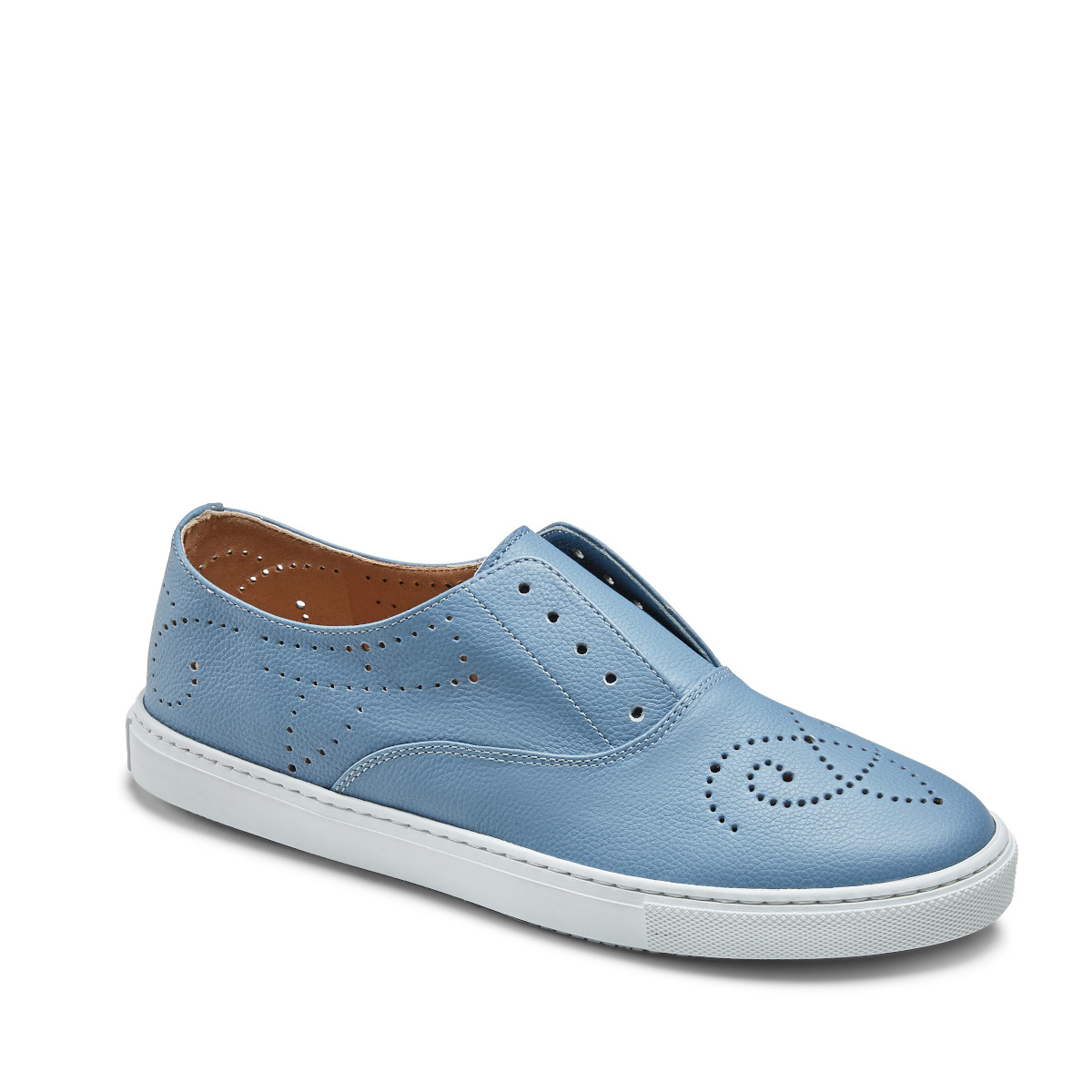 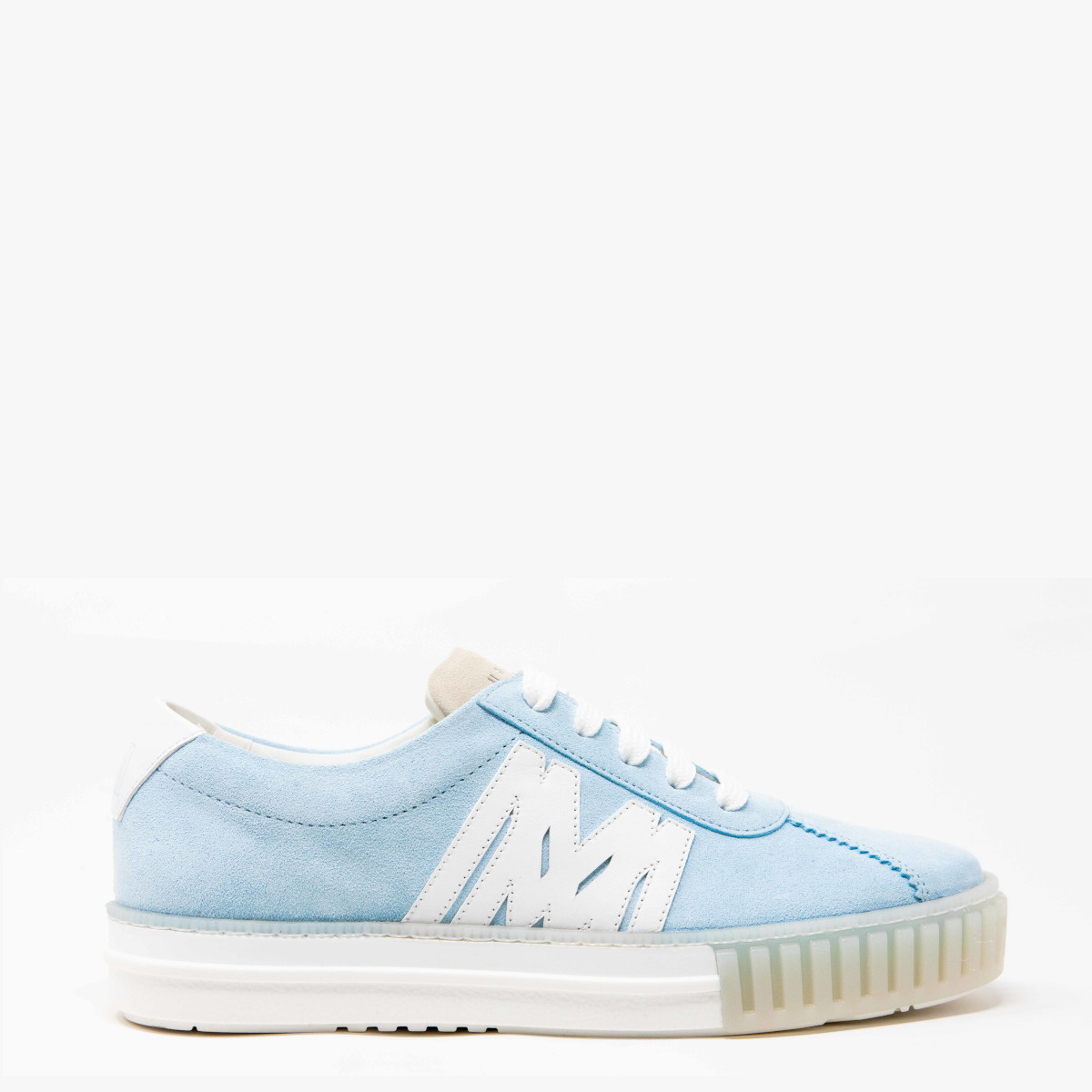 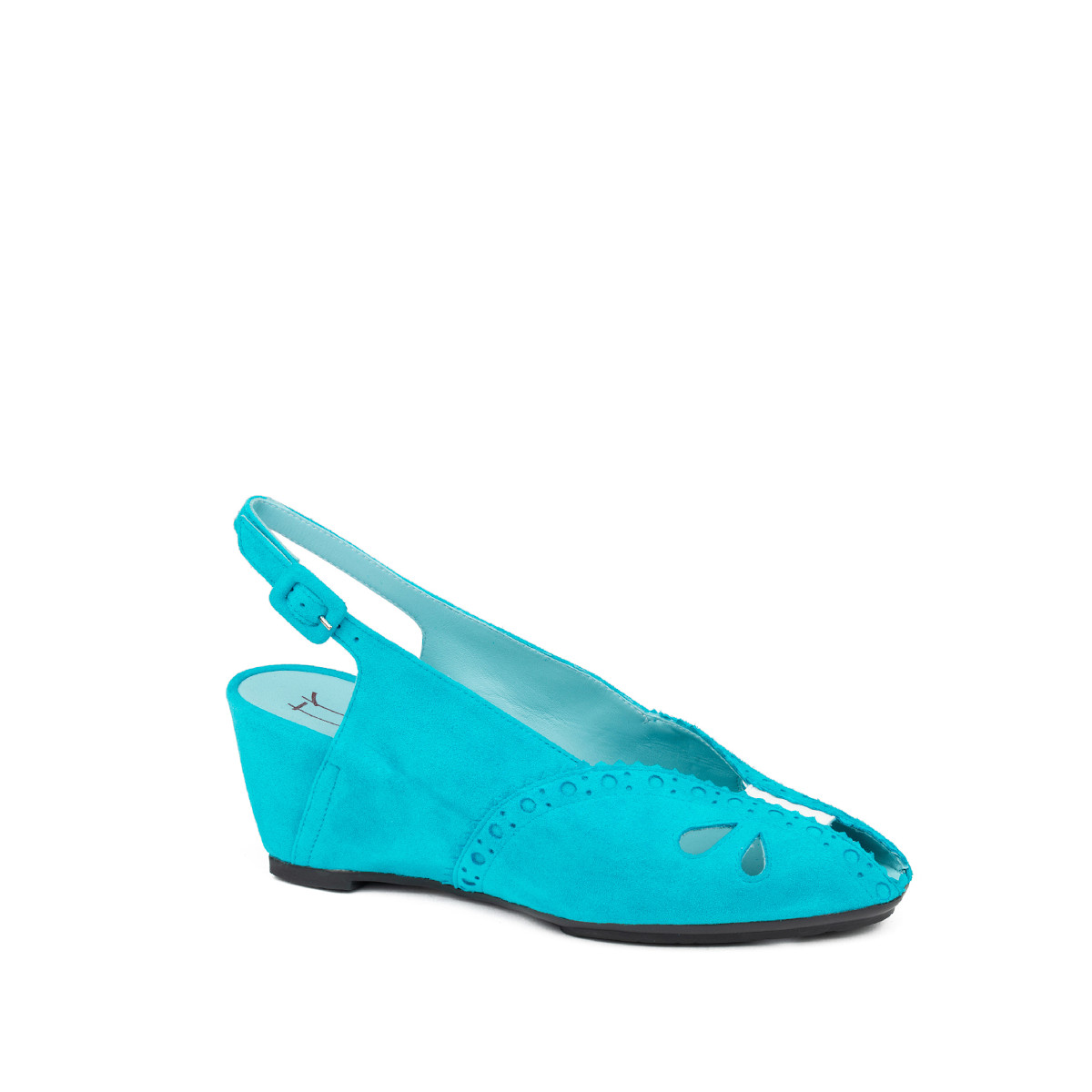 Amongst all the colours, pastel is the most recurrent in men’s footwear and is suitable both for classic models such as moccasins and for more sporty ones, such as sneakers, which also combine two different shades of blue. 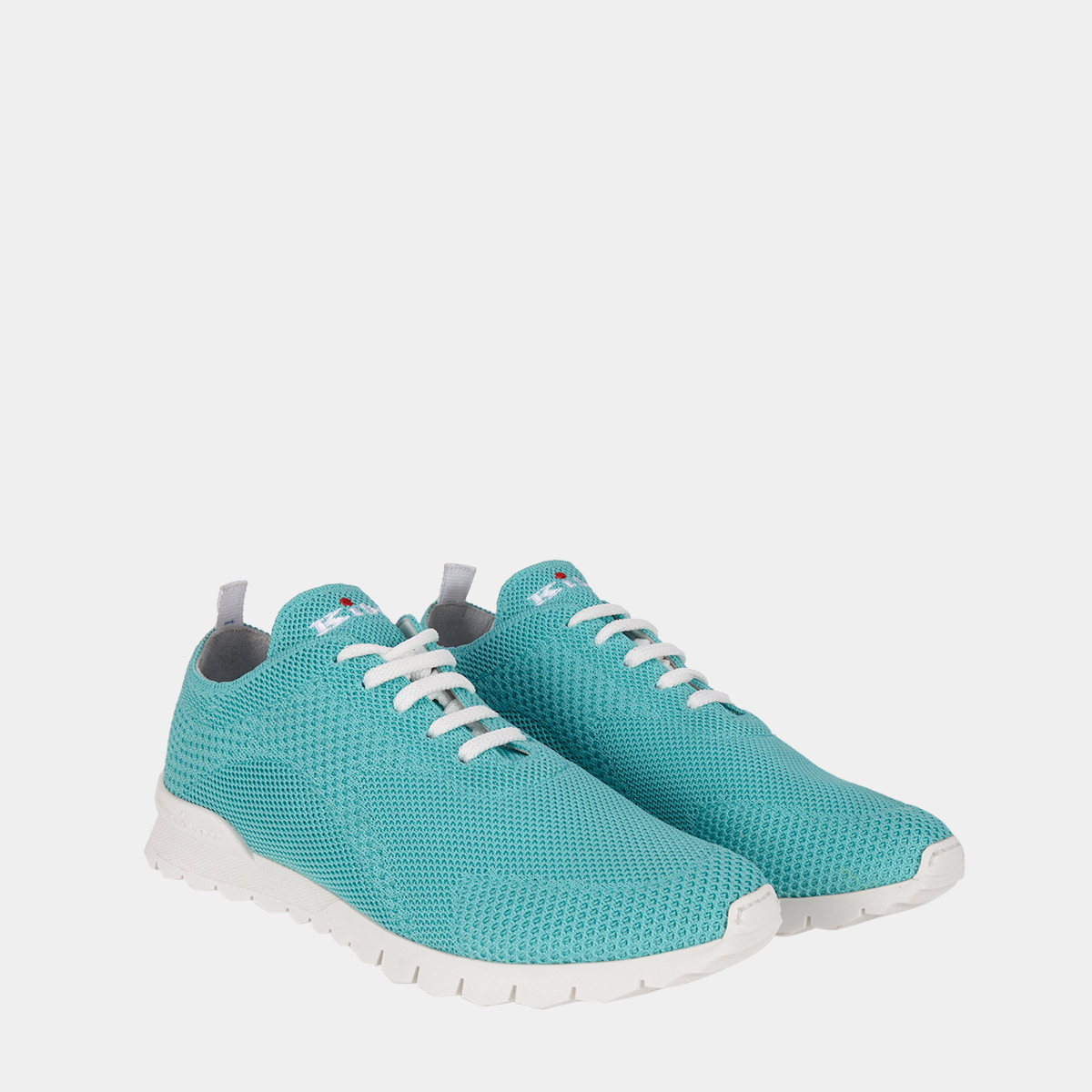 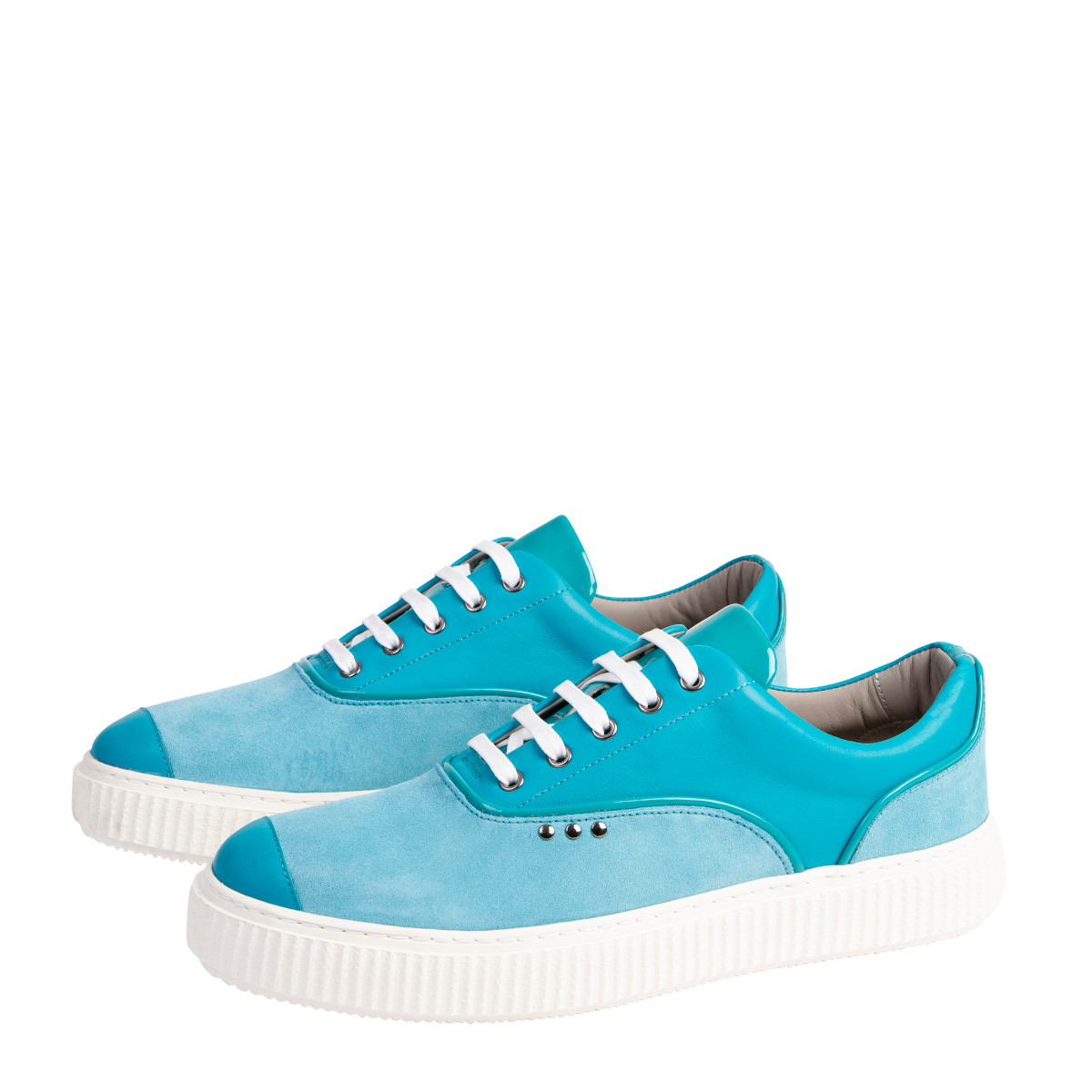 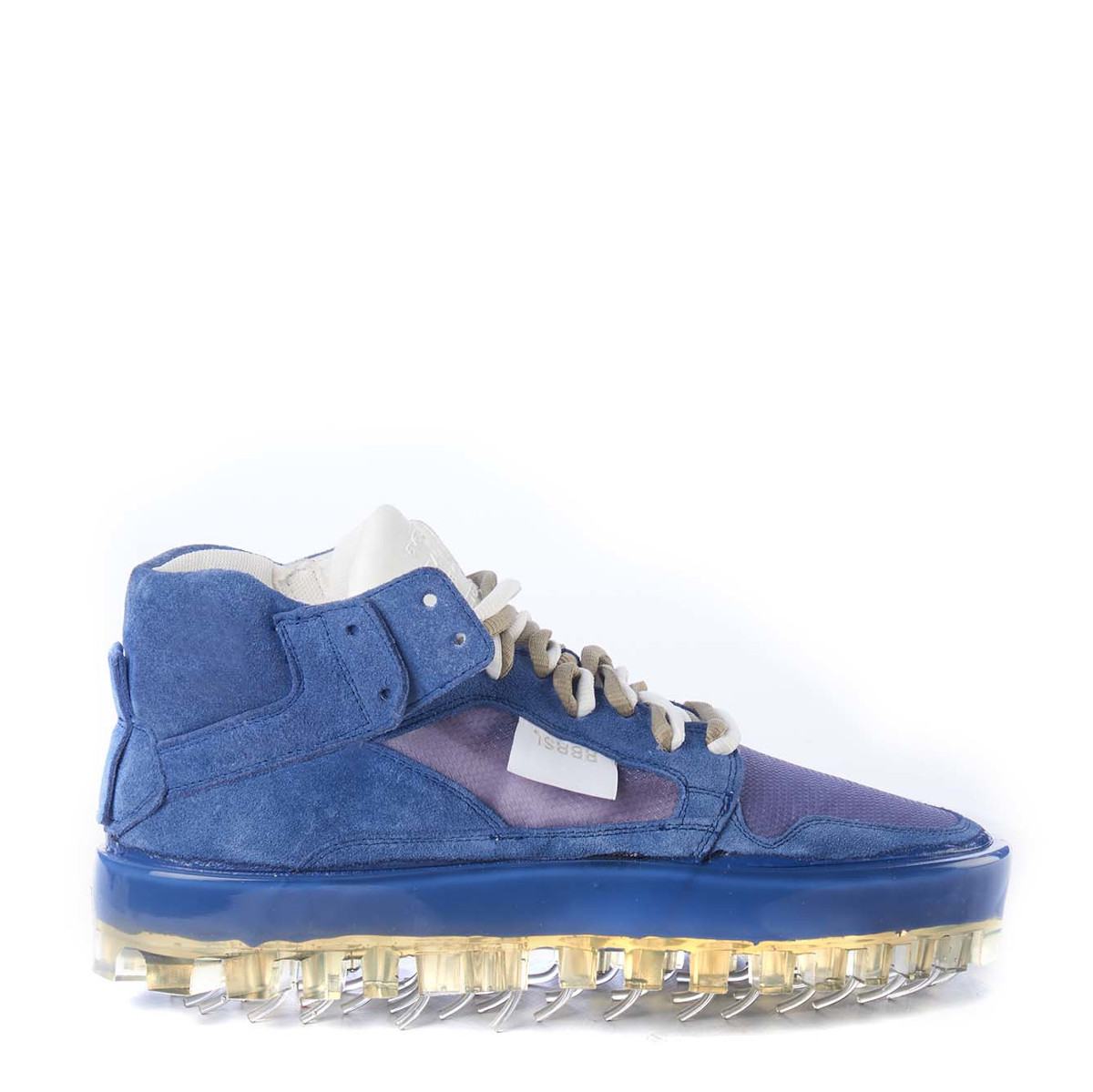 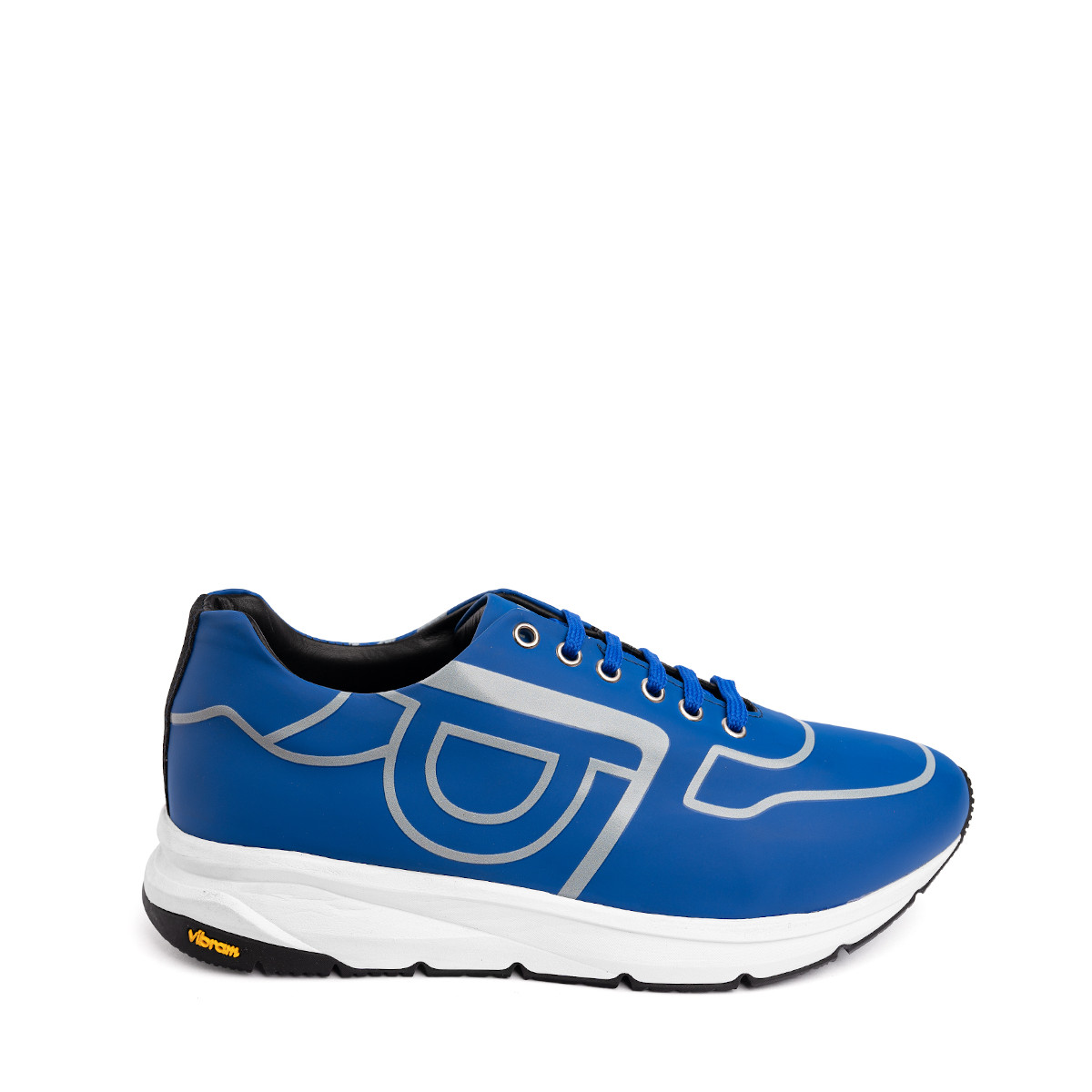 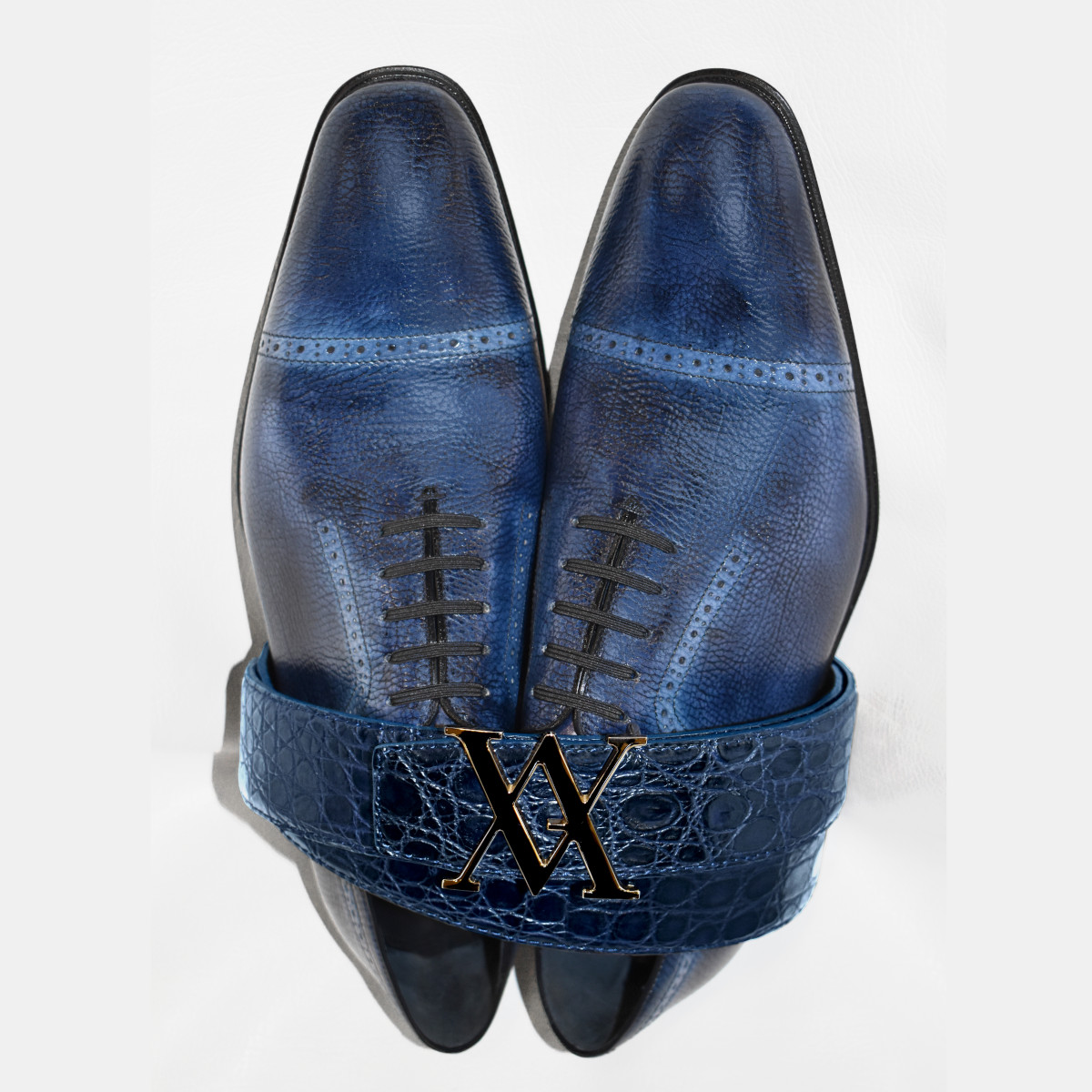 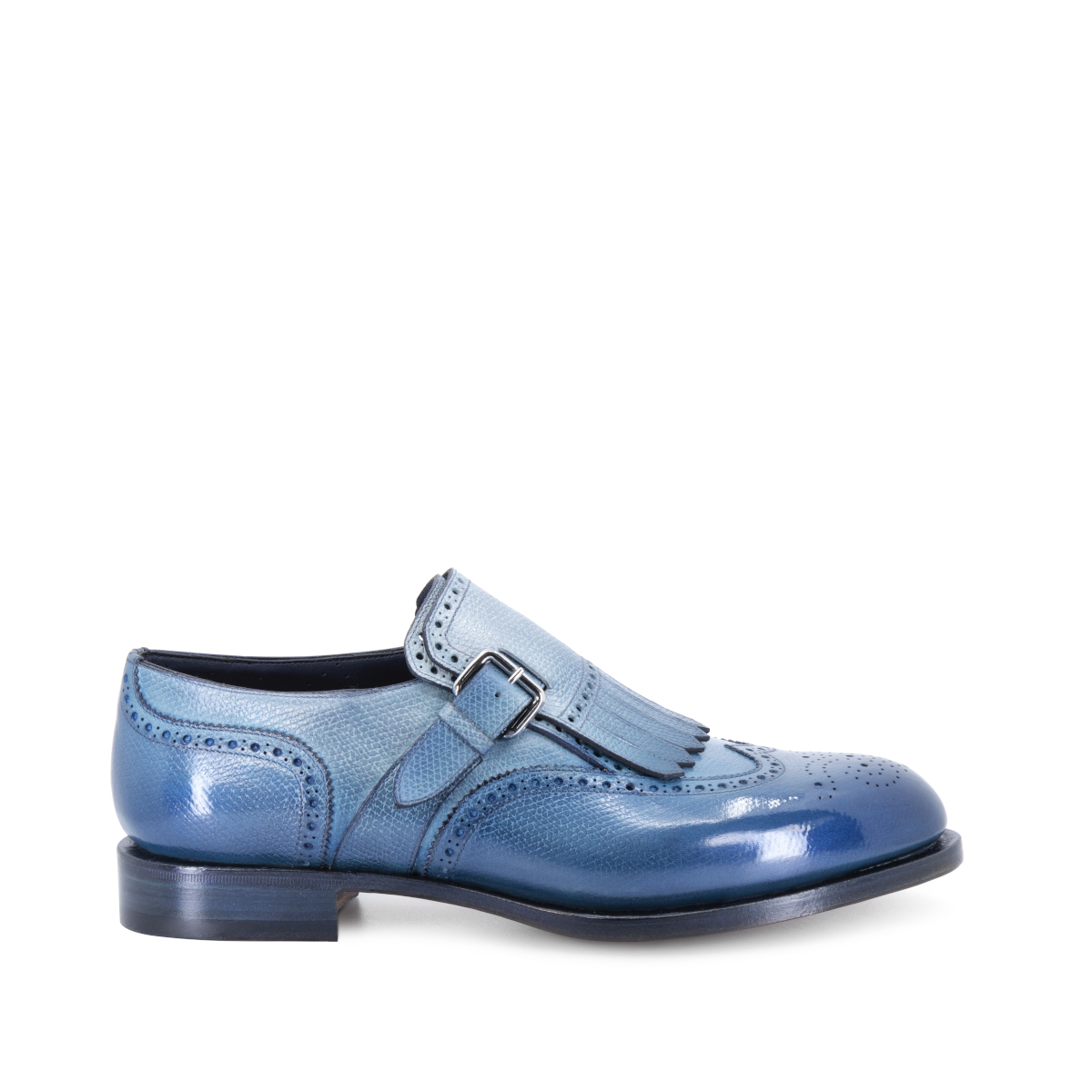