The exhibition at Florence completes Pitti Uomo with its myriad of events inside and outside the fashion fair.

The exhibition Romanzo Breve di Moda Maschile (A short novel on men’s fashion) will be shown at Palazzo Pitti from 12th June to 29th September, organised by Fondazione Pitti Immagine Discovery in collaboration with the Uffizi Gallery. Showcasing the past 30 years of men’s fashion, from 1989 to the present day, the show is not an anthology, but rather a cultural and visual exploration of the outfits presented over the years by brands and guest designers at Pitti, which this year celebrates its 30th anniversary.

Curator Olivier Saillard has arranged the clothes as though “they are escaping from the male body,” he explained, “seeking to create a dialogue with the paintings in Palazzo Pitti”.  150 looks, accessorised with shoes, are but the start of a journey into men’s fashion that will be completed as the years pass.

With a great number of events taking place inside and outside the fair, Pitti Uomo (11th to 14th June) is now a global fashion and lifestyle event with projects that combine the classic with athleisure and research with heritage. Special guests of this edition, dedicated to Spring/Summer 2020, include Givenchy with its new collection designed by Clare Waight Keller, Sterling Ruby, an American artist working with painting, ceramics, video and photography who is debuting his brand S.R. Studio La.Ca., MSGM which is celebrating its 10th anniversary, and Marco De Vincenzo which is launching menswear for the first time.
Salvatore Ferragamo has abandoned Milan to present its runway show against the theatrical backdrop of Piazza della Signoria.

New this year is the first ever CR Runway by Carine Roitfeld, founder of CR Fashion Book and CR Studio, who is joining forces with Andrea Panconesi, CEO at LuisaViaRoma to celebrate the 90th anniversary of the iconic Florence store. China and Scandinavia are the guest nations, represented by a selection of local designers. The Tokyo Fashion Award is back, bringing six emerging Japanese designers into the spotlight.

There will also be numerous shoe presentations, such as Jacob Cohen’s debut outside the exhibition (read more in the article), and Moon Boot’s first summer collection, shown at the fair. And though Pitti is already a social event, this edition’s media partner is Instagram, which is opening up a photo shoot to the public. It’s no coincidence that this event’s theme is “the Pitti special click”, referring to the energetic, exciting click that gets visitors engaged with new fashion. 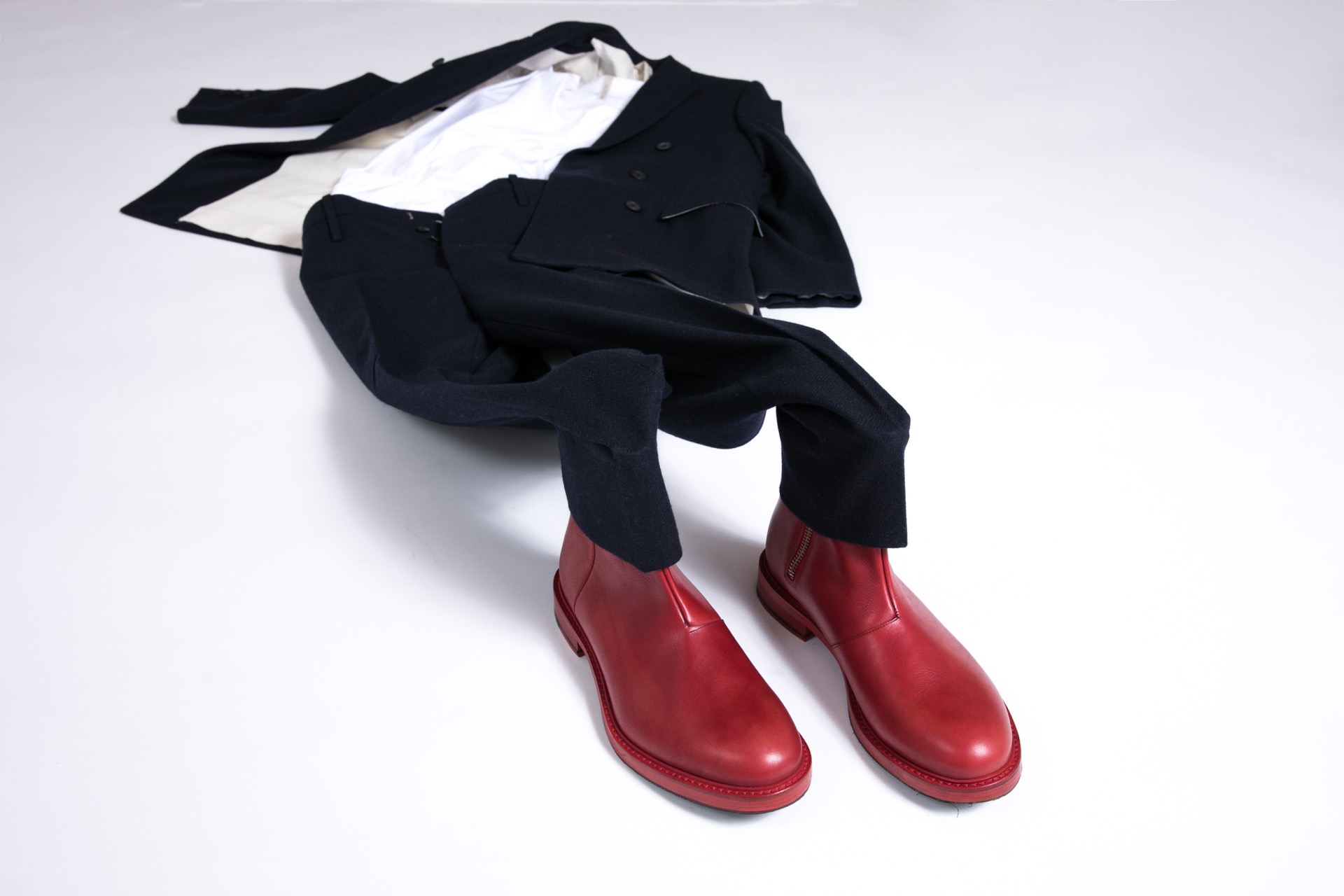 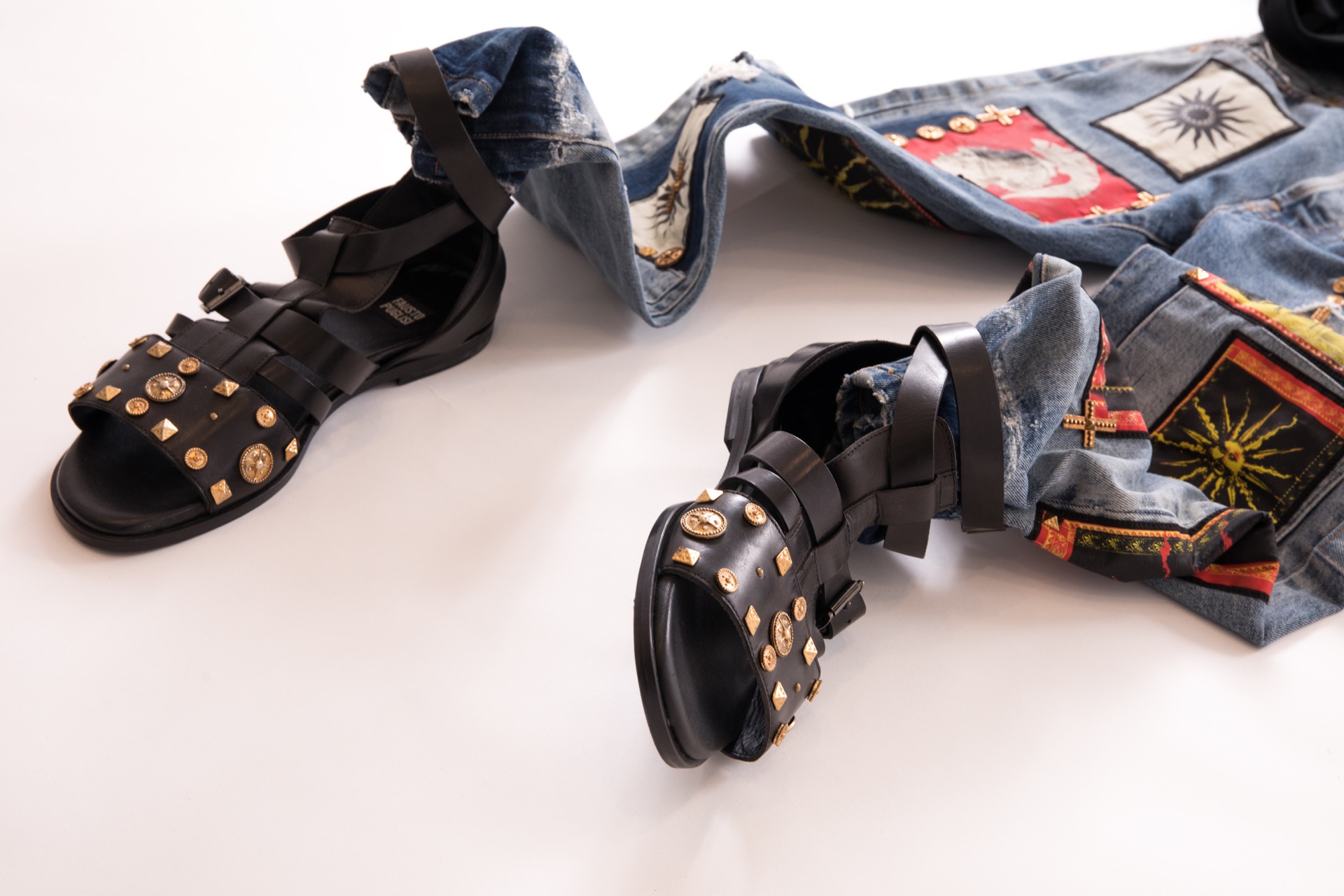 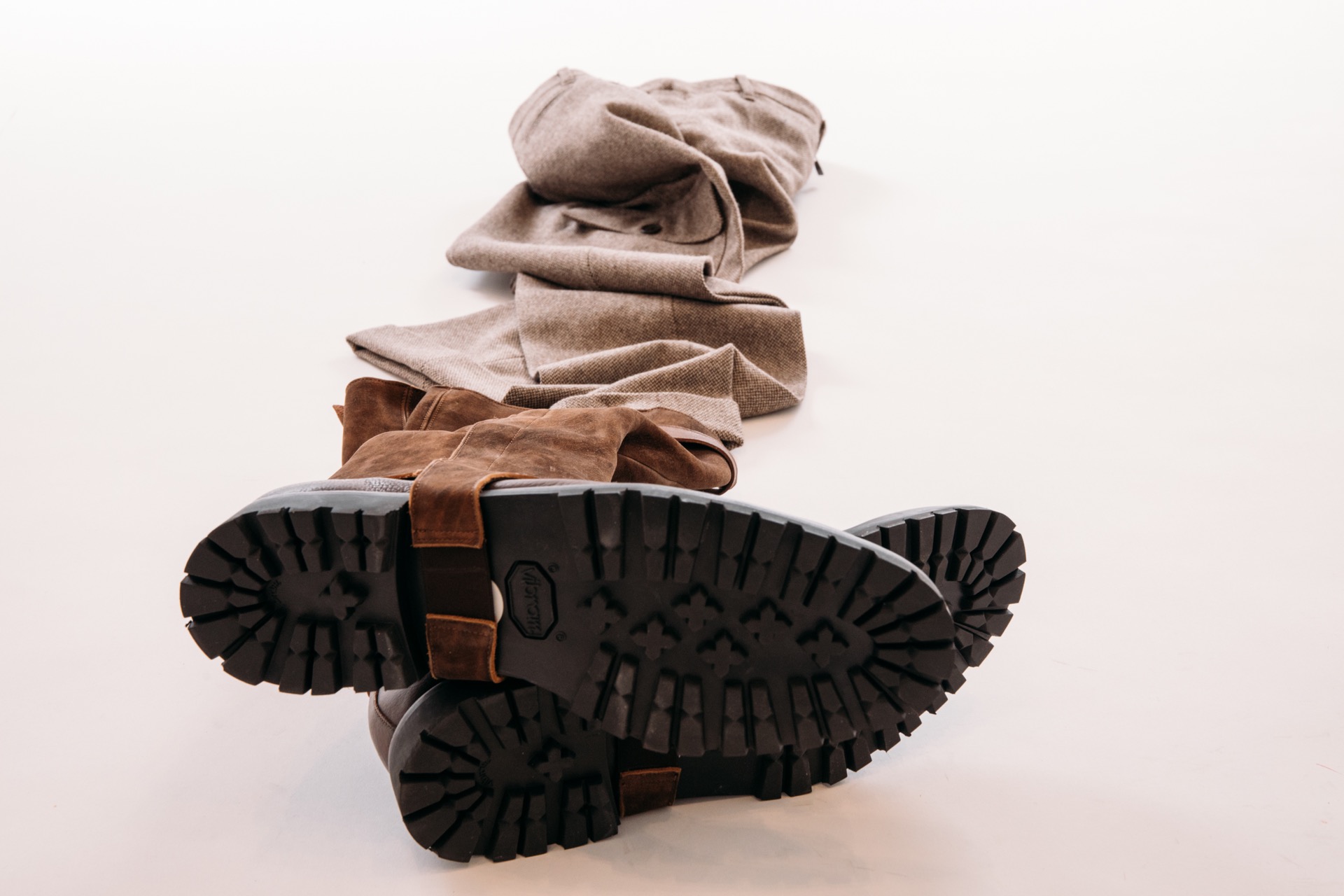 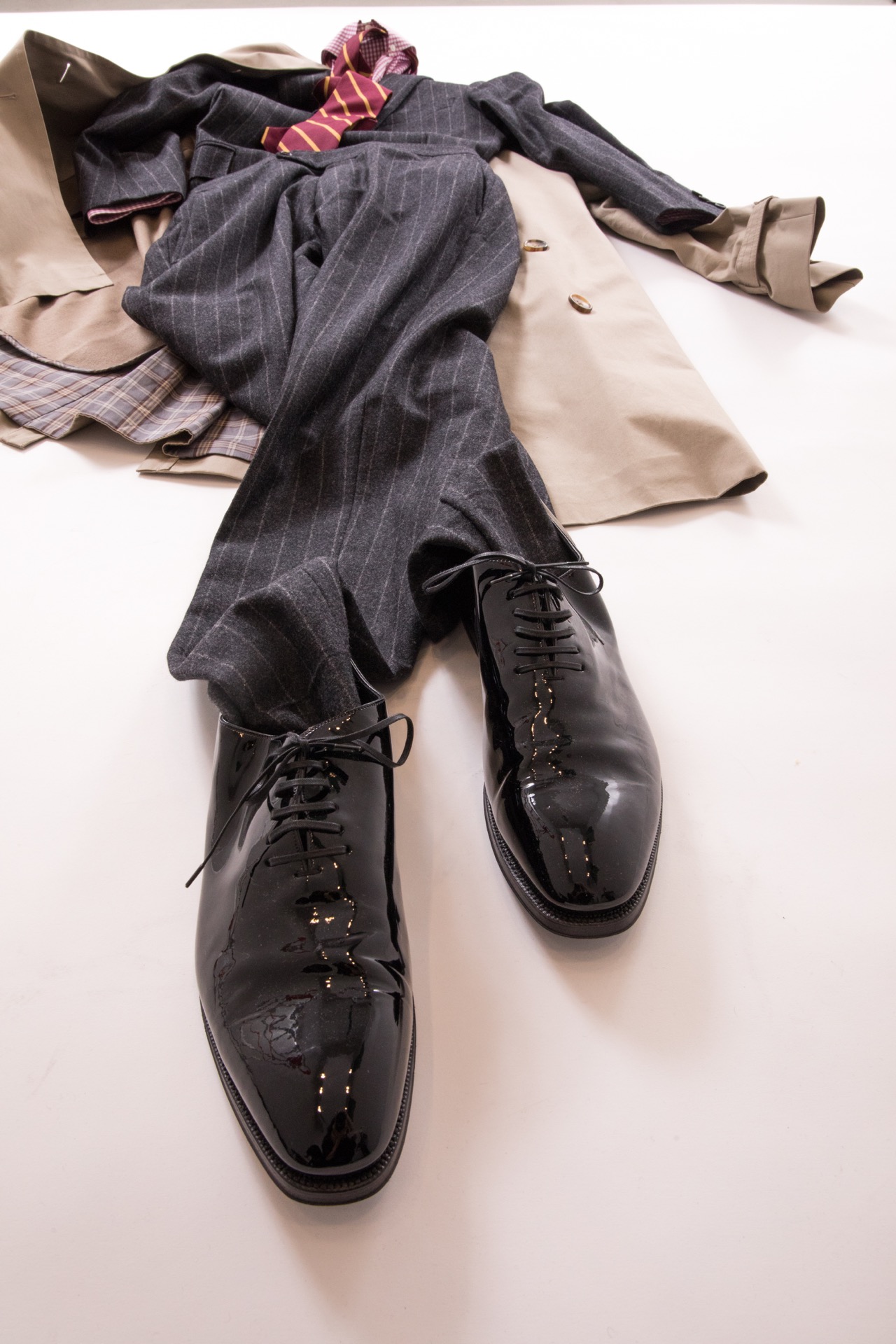 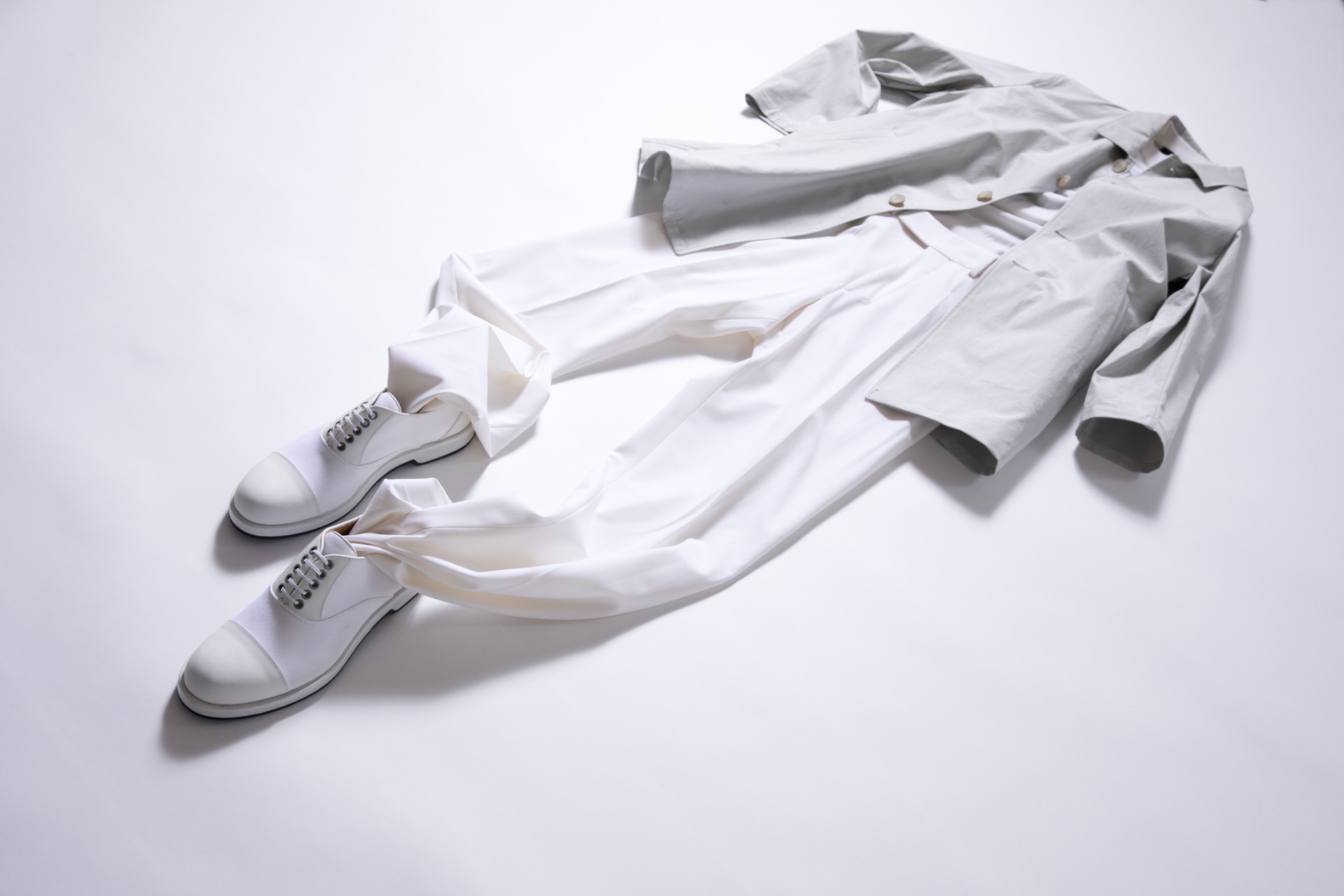 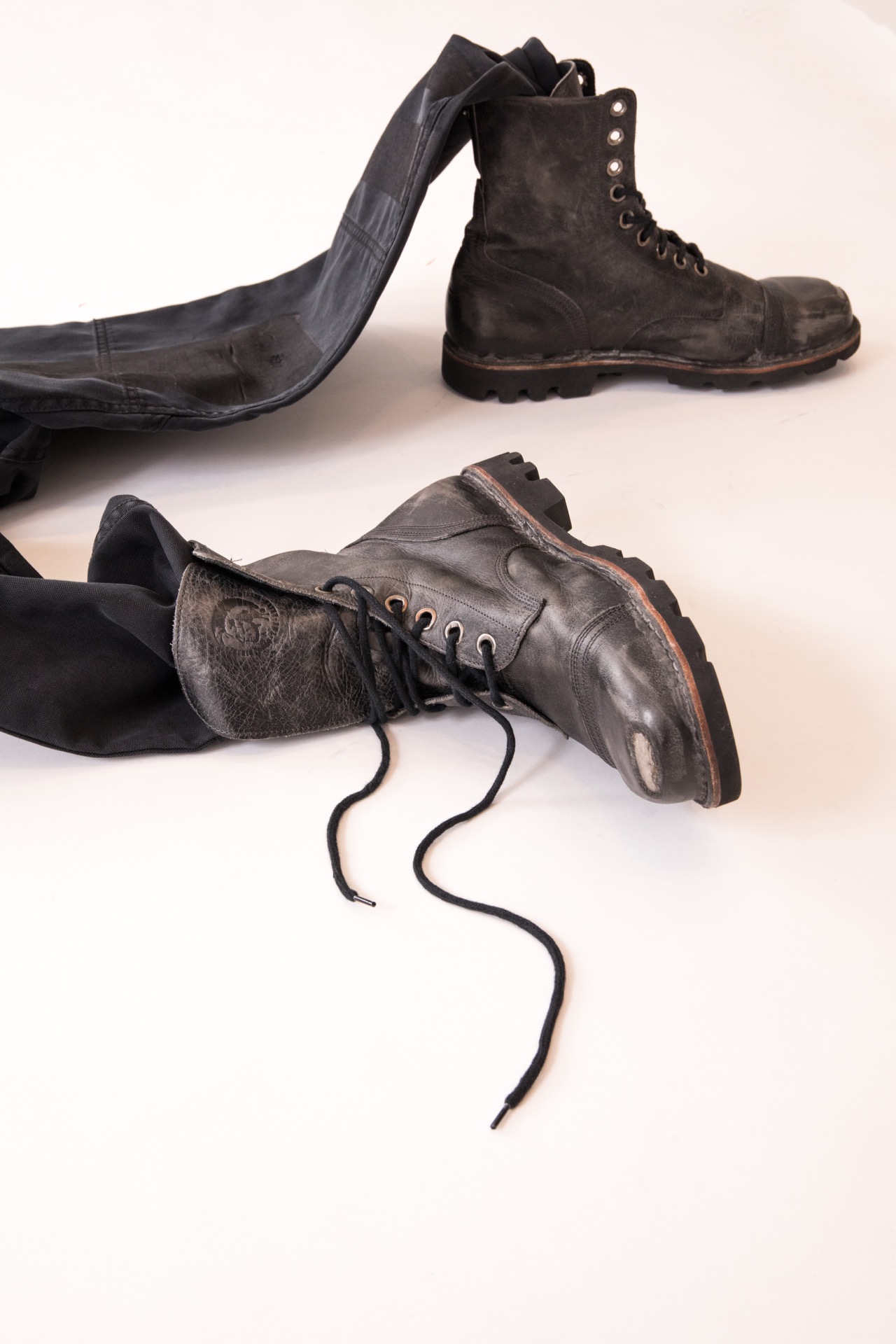 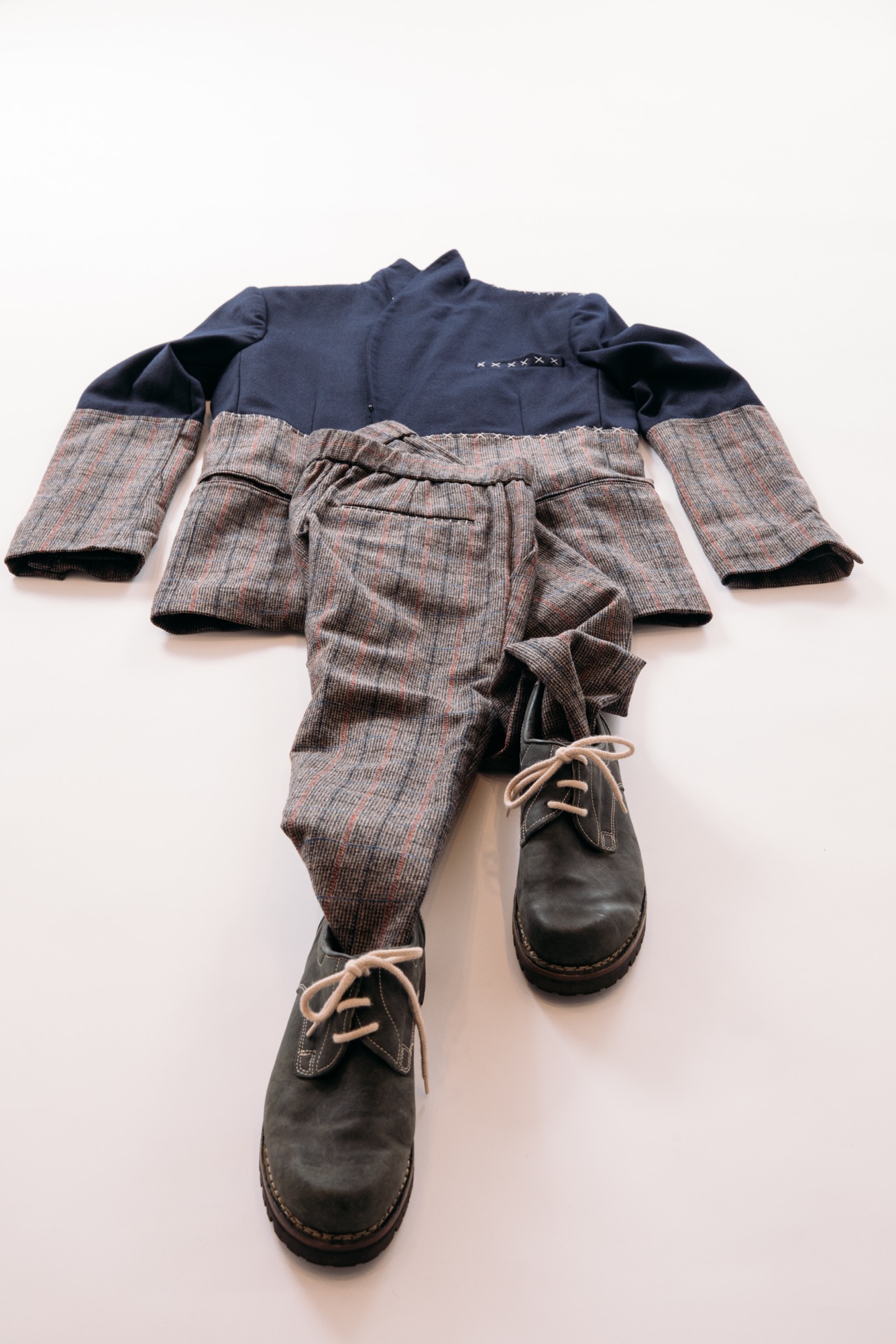 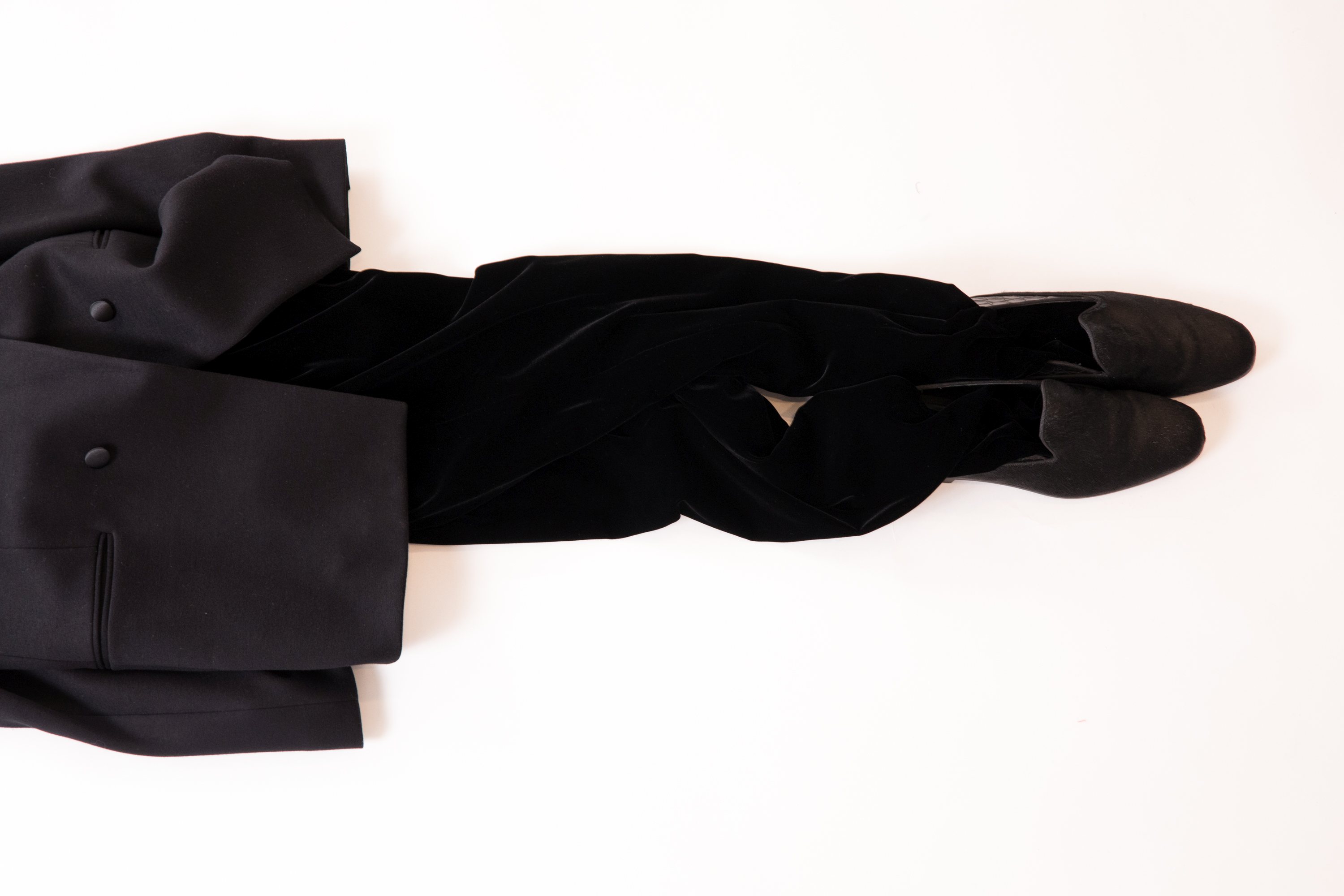 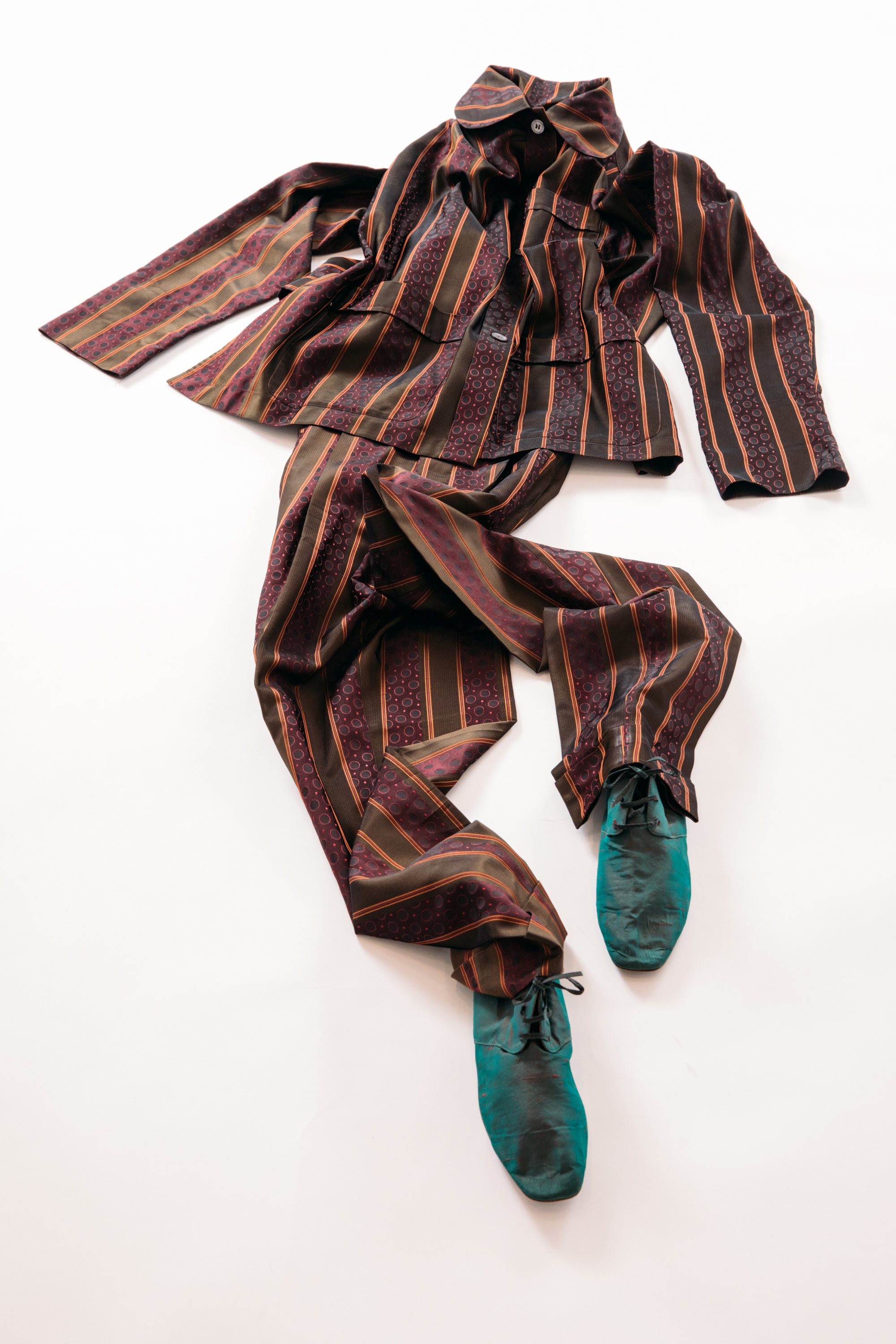 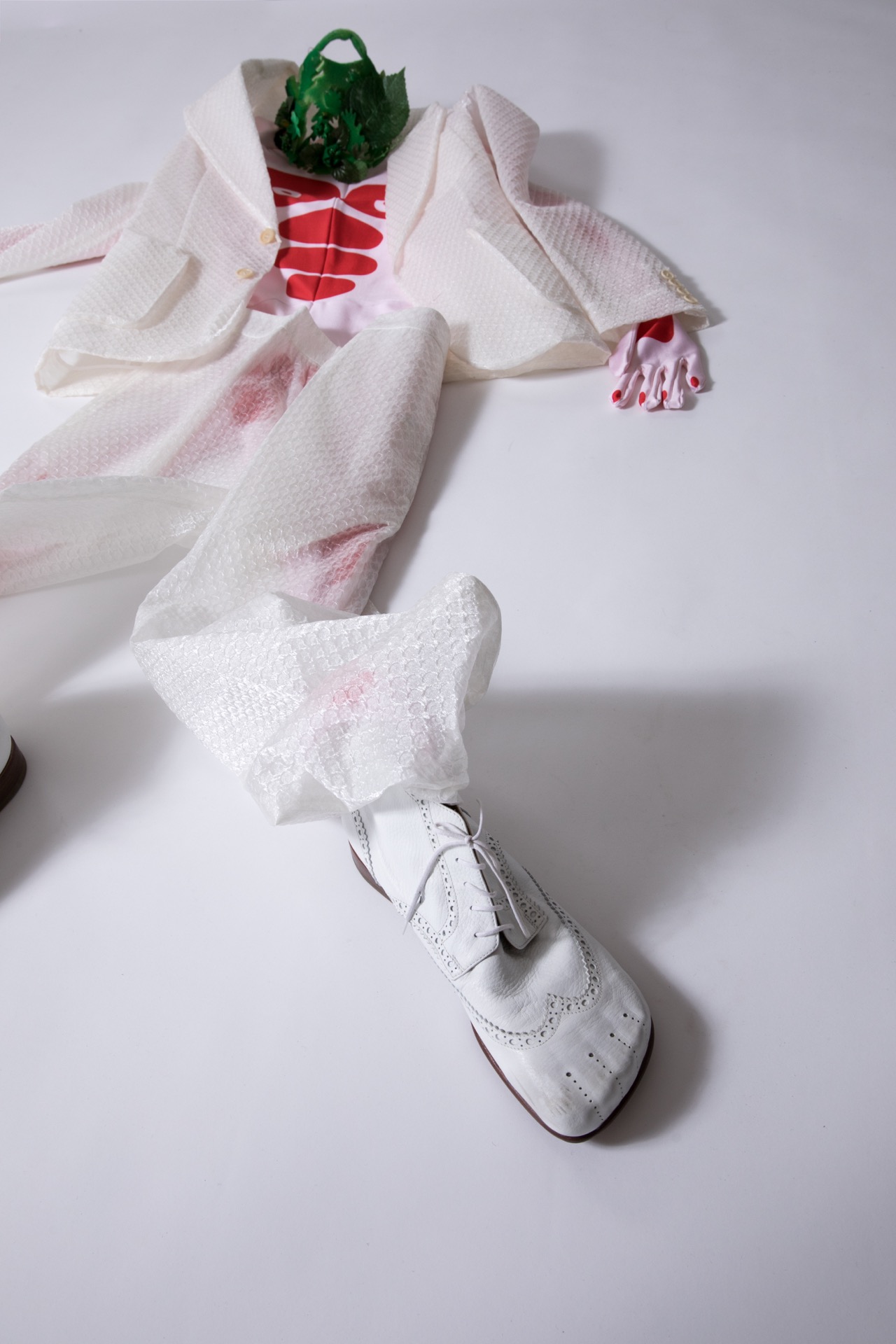