[On the cover: the new RBRSL’s sneaker model and Cuoio di Toscana’s  sandals from a special capsule in partnership with Danié Made in Sicily]

Sustainability, increasingly a priority mission for fashion businesses, took centre stage yet again at Taomoda Week, from 19th to 24th July, culminating in the evening of the 23rd July, with the Tao Awards ceremony at Teatro Antico, Taormina, celebrating professionals from different industries, including the fashion one. The first ever Sustainability Day prize was won by the designer Valentina Curzi of the footwear brand RBRSL, and the Cuoio di Toscana Consortium.

With her sneaker brand, Valentina Curzi is highly focused on creative upcycling: shoes are hand crafted and undergo a patented gumming process. They are dipped in a special liquid rubber, which cools to incorporate the upper, forming a transparent shell. Scraps are then used to make other products, like pictures and lamps, an example of a recycling process in which material embraces new forms of creativity. A new model of RBRSL (Rubber Soul) was presented on occasion of the award ceremony, made with reclaimed materials from the paper industry, such as cigarette packets, napkins and scraps from sole production.

Cuoio di Toscana was awarded for its commitment, environmental conscientiousness and the excellence of its raw materials, vegetable tanned leathers made with chestnut, mimosa and quebracho plant extracts, for a metal-free process.  For the event in Taormina, Cuoio di Toscana created a special capsule in partnership with Danié Made in Sicily, a brand inspired by the passion of the stylist and artisan Daniela Napolitano. It is a typical Sicilian coffa bag reinterpreted with Tuscan leather and a sandal with a green sole, symbolising the Consortium and the commitment to a green leather production process.

The Tao Fashion Digital Award went to Cividini, Mario Dice and Alessandro Enriquez, who were able to strut their 2023 spring/summer collection live, after the digital edition of Milan fashion week in February. 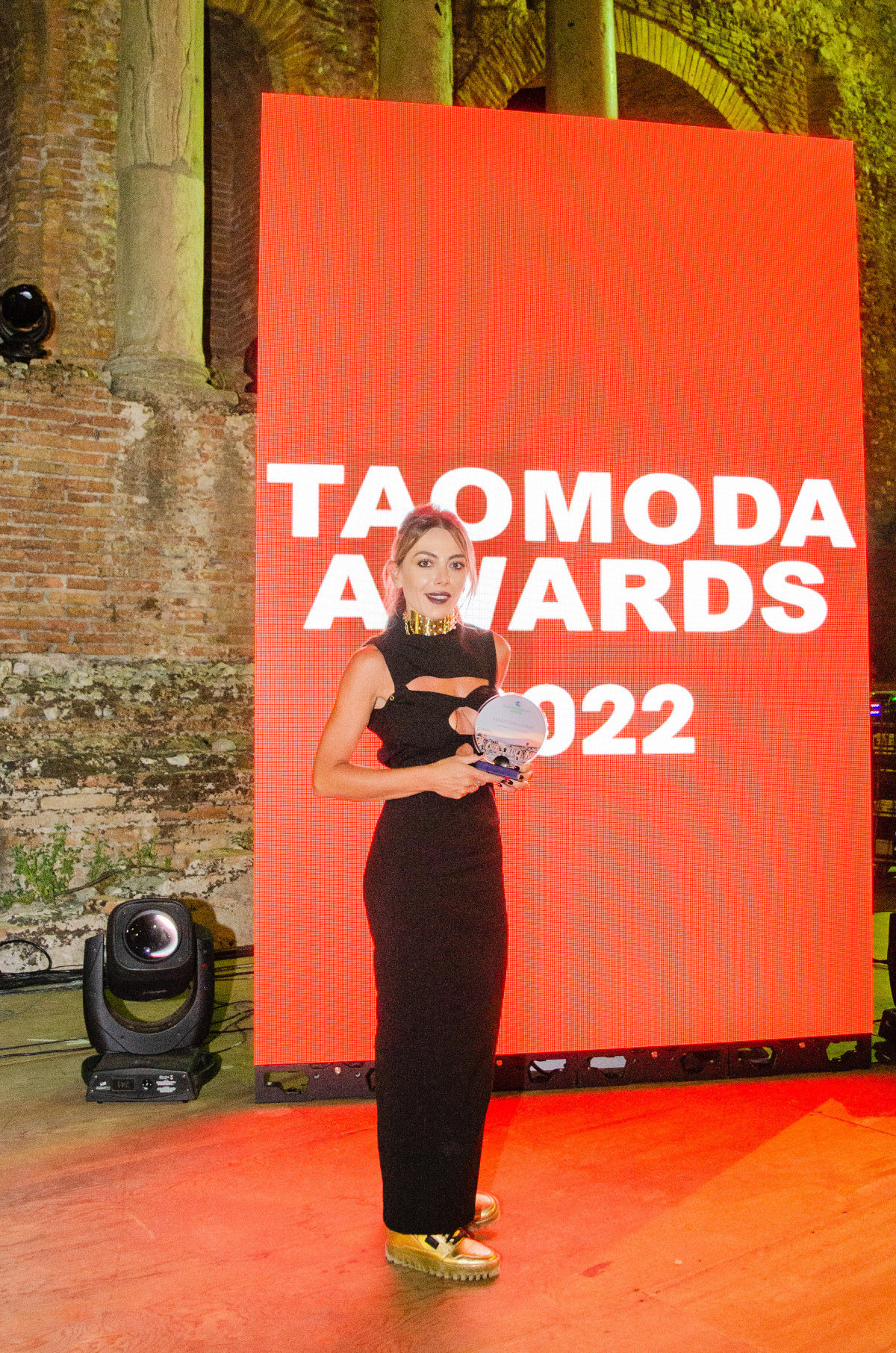 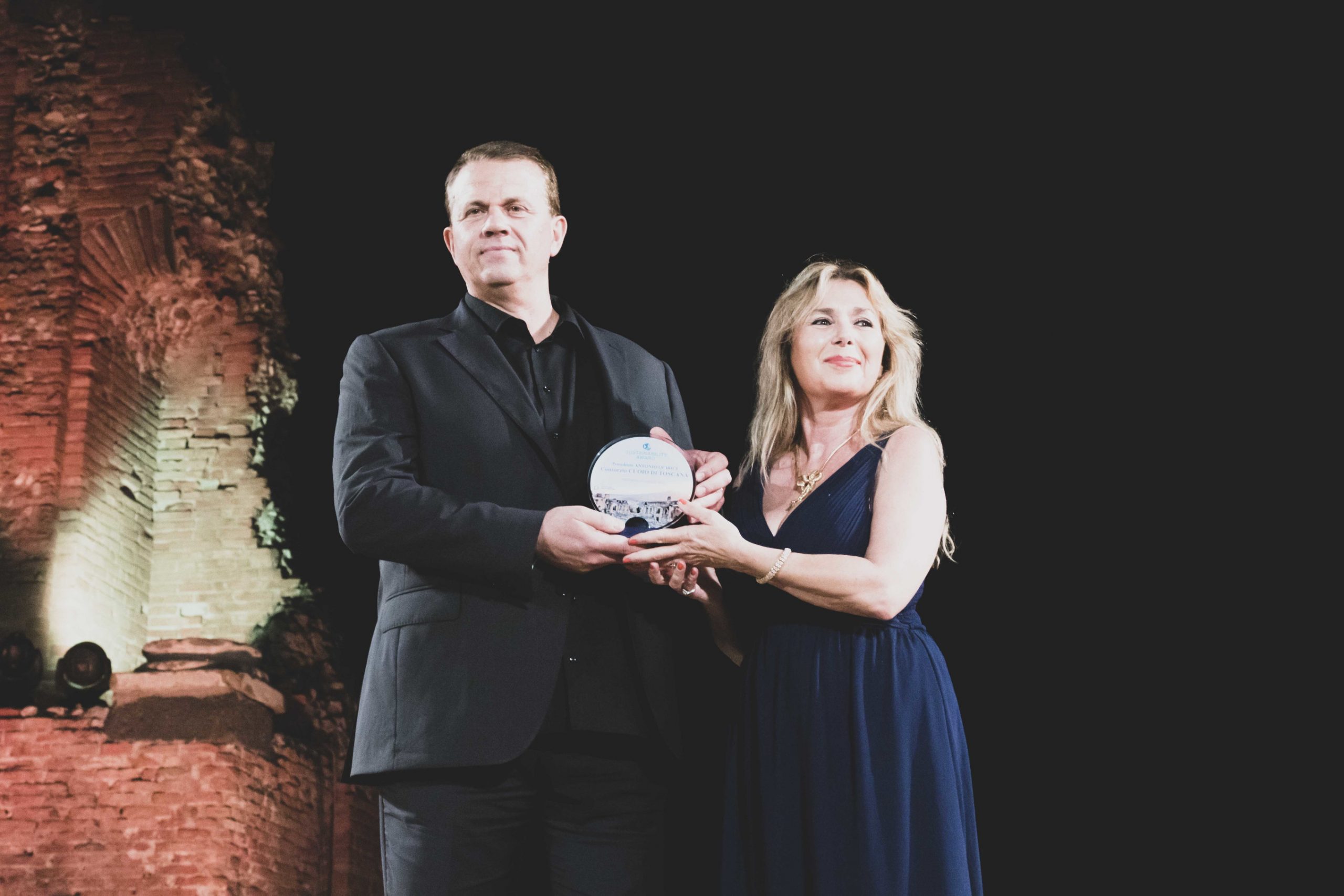 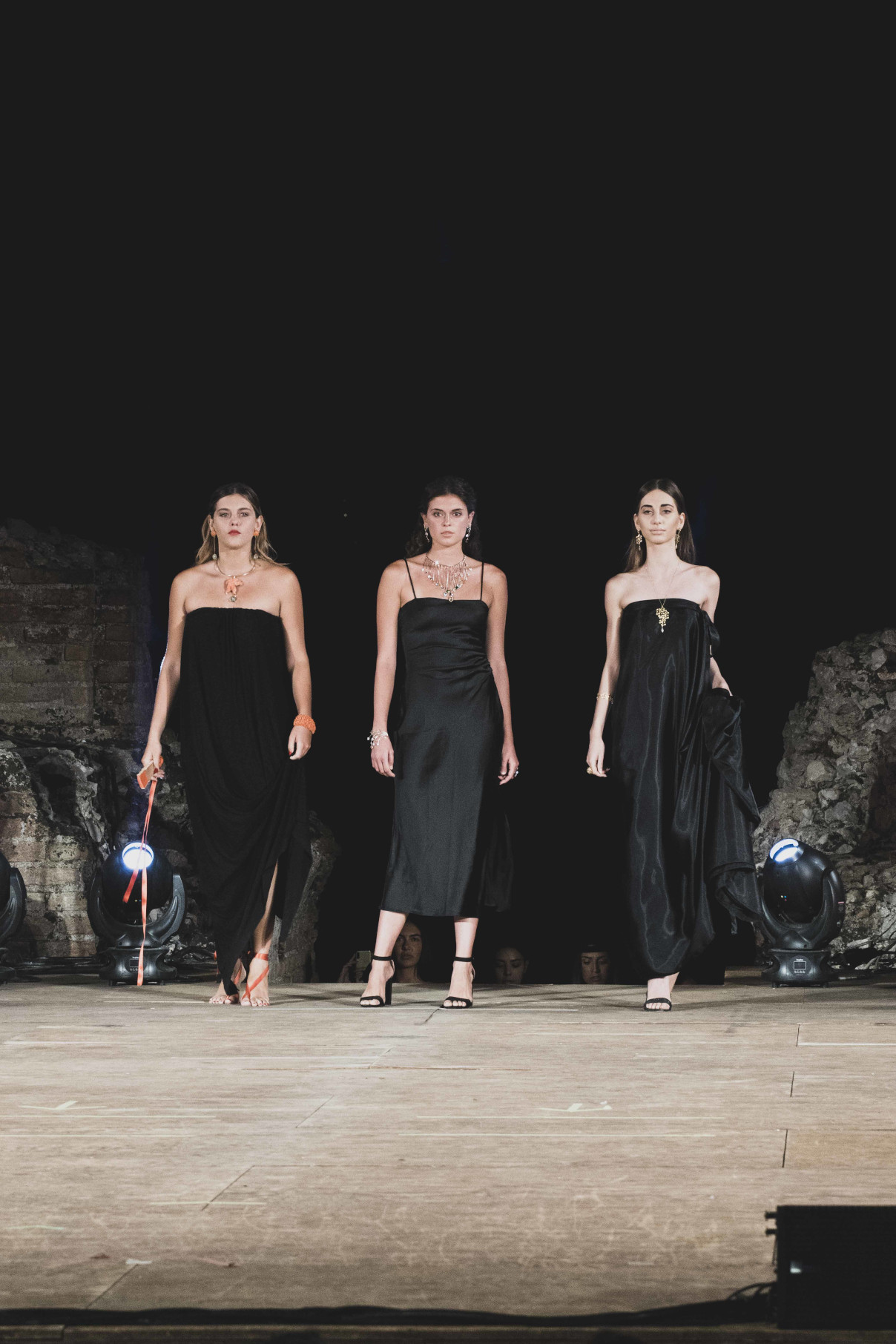