At MICAM, the Milanese artist recreates the exhibitors’ models for children

He is one of the most famous plasticine artists in the world. His illustration, modelling, and character design works (i.e. the creation and design of new characters), often brought to life in the form of animations, have ended up in newspapers such as the New York Times and the Washington Post, and have been used by global brands such as Apple, NBA and Swatch.

Milanese, born in 1989, Stefano Colferai is self-taught. After having made his debut with two-dimensional illustrations, thanks to an exhibition with 3D models of Pixar characters, he moved towards experimentation with Fimo, Cernit and, of course, plasticine. 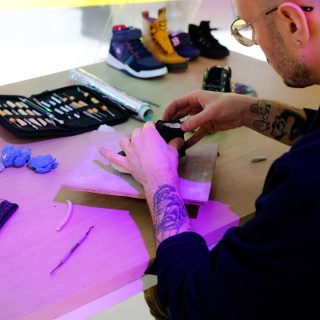 A great lover of street culture, amongst his favourite subjects are sneakers, “portrayed” with remarkable mastery, the result of a huge amount of effort and many hours of work with modelling pastes, sticks and mirettes. It was precisely his shoes that brought him to the attention of the organisers of MICAM, who asked Colferai to reproduce live, during the fair, some of the models by the exhibitors in the area dedicated to children’s shoes, at iKids Square.

“Having a portfolio with a fair number of pieces based on sneakers, which are my passion, made this collaboration come to life”, Stefano told us. He was very happy to work for the first time on footwear for the littlest ones. 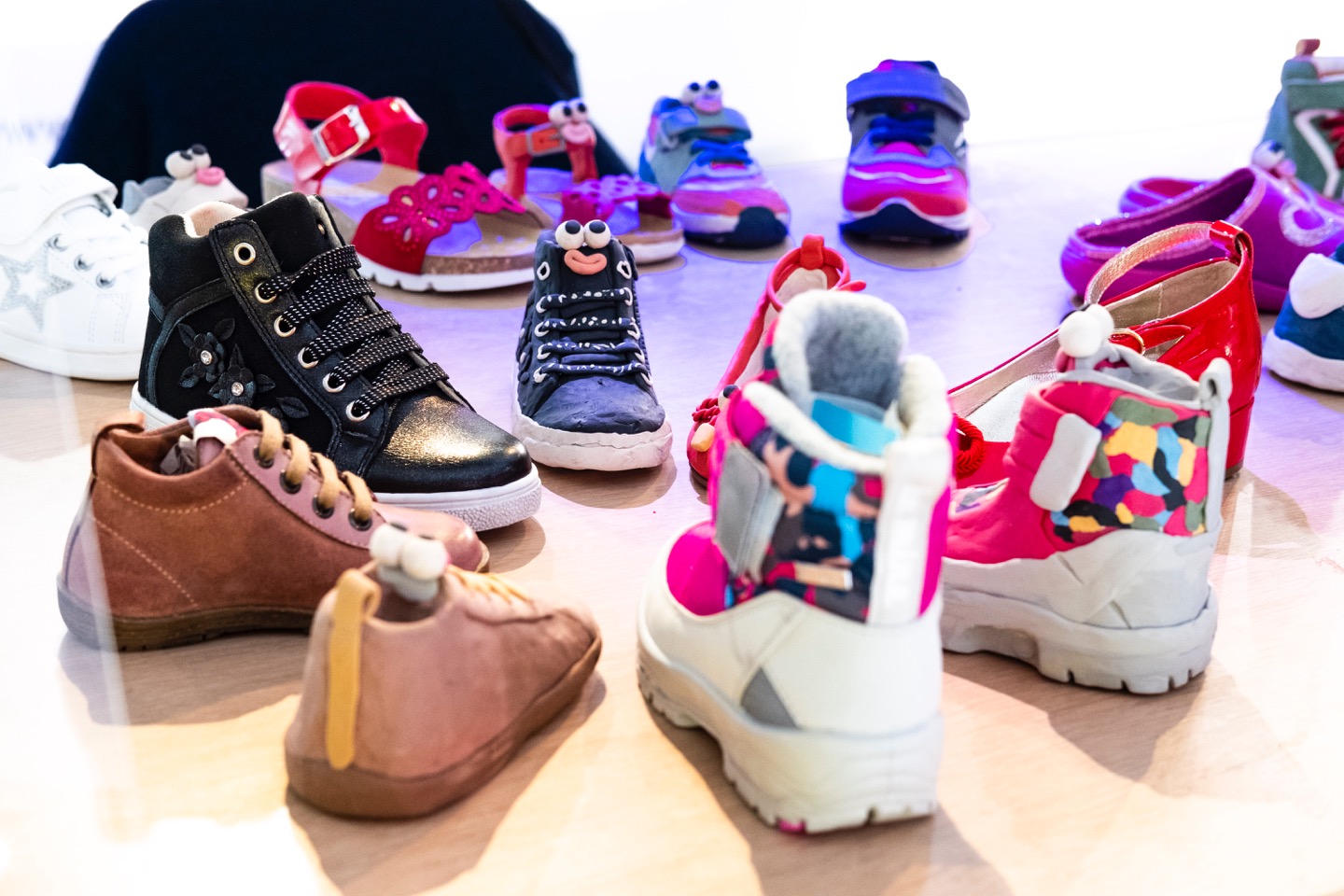 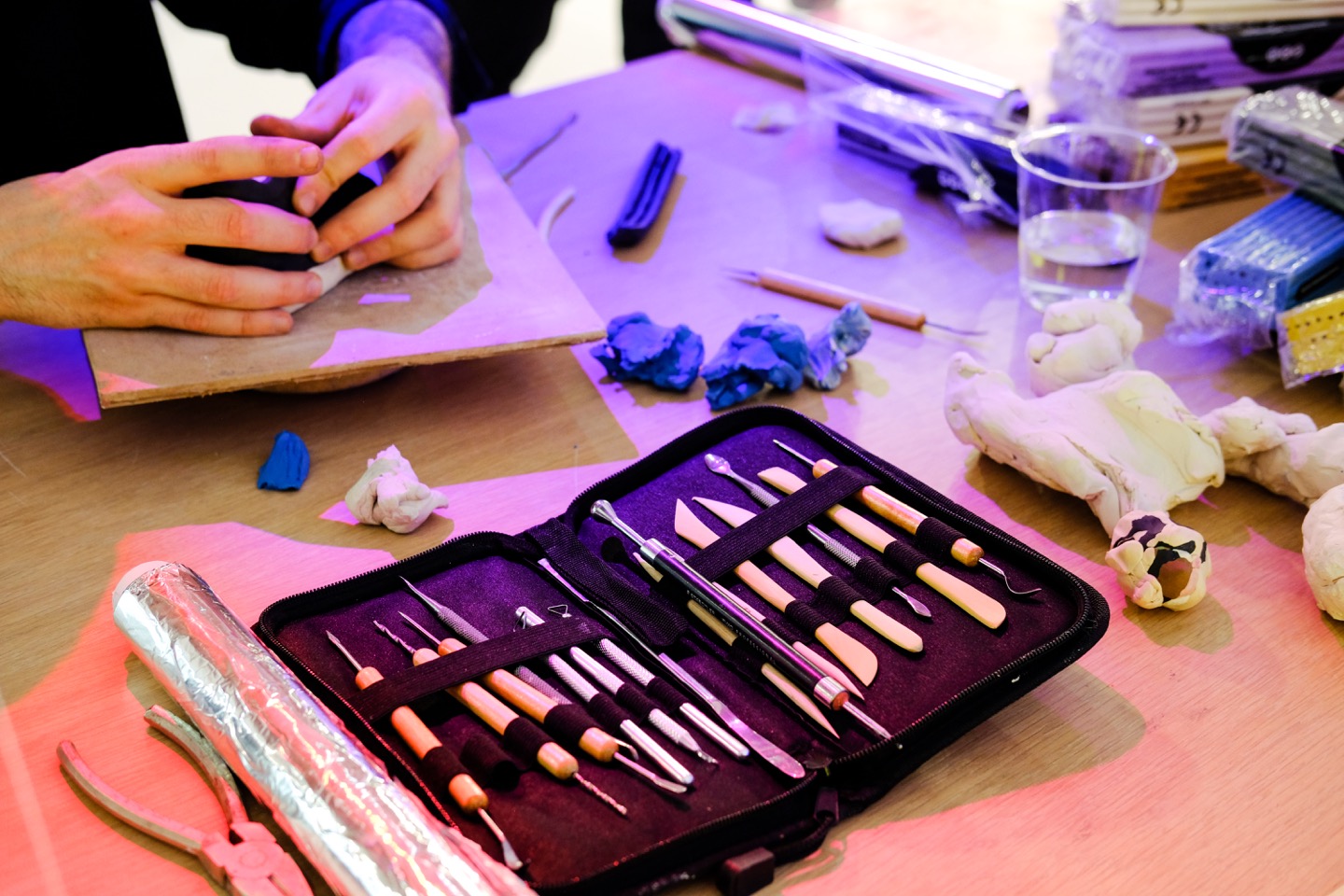 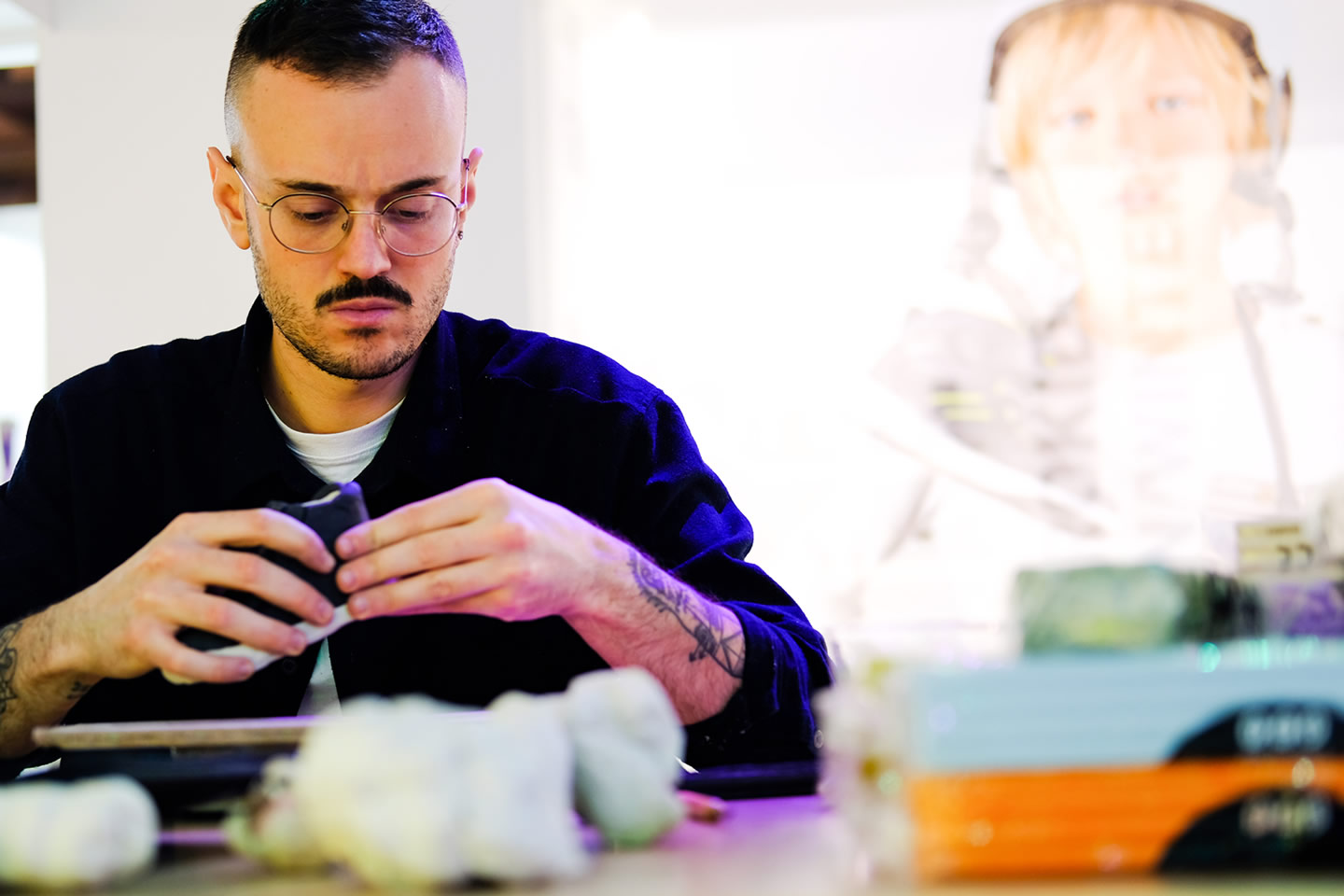 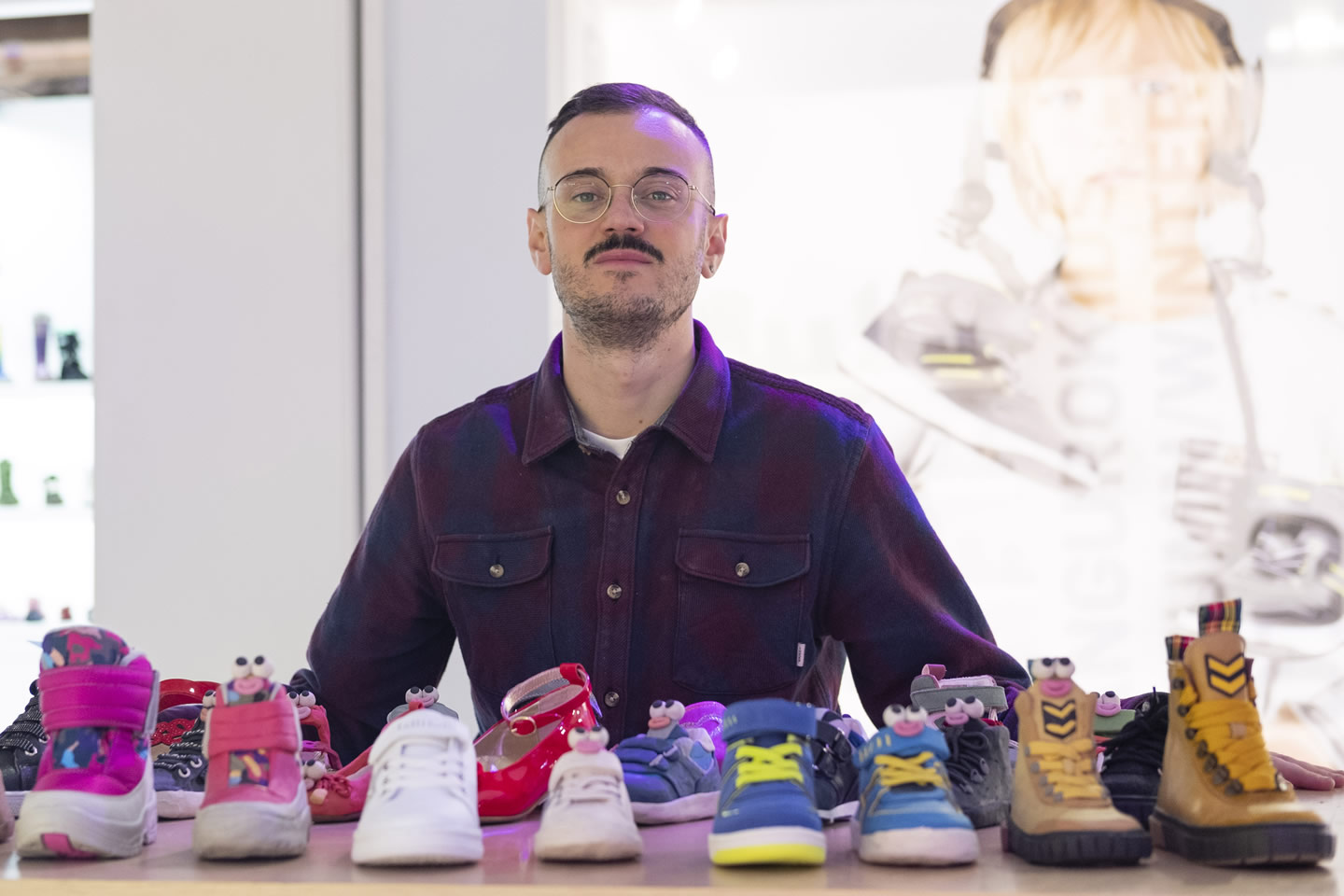 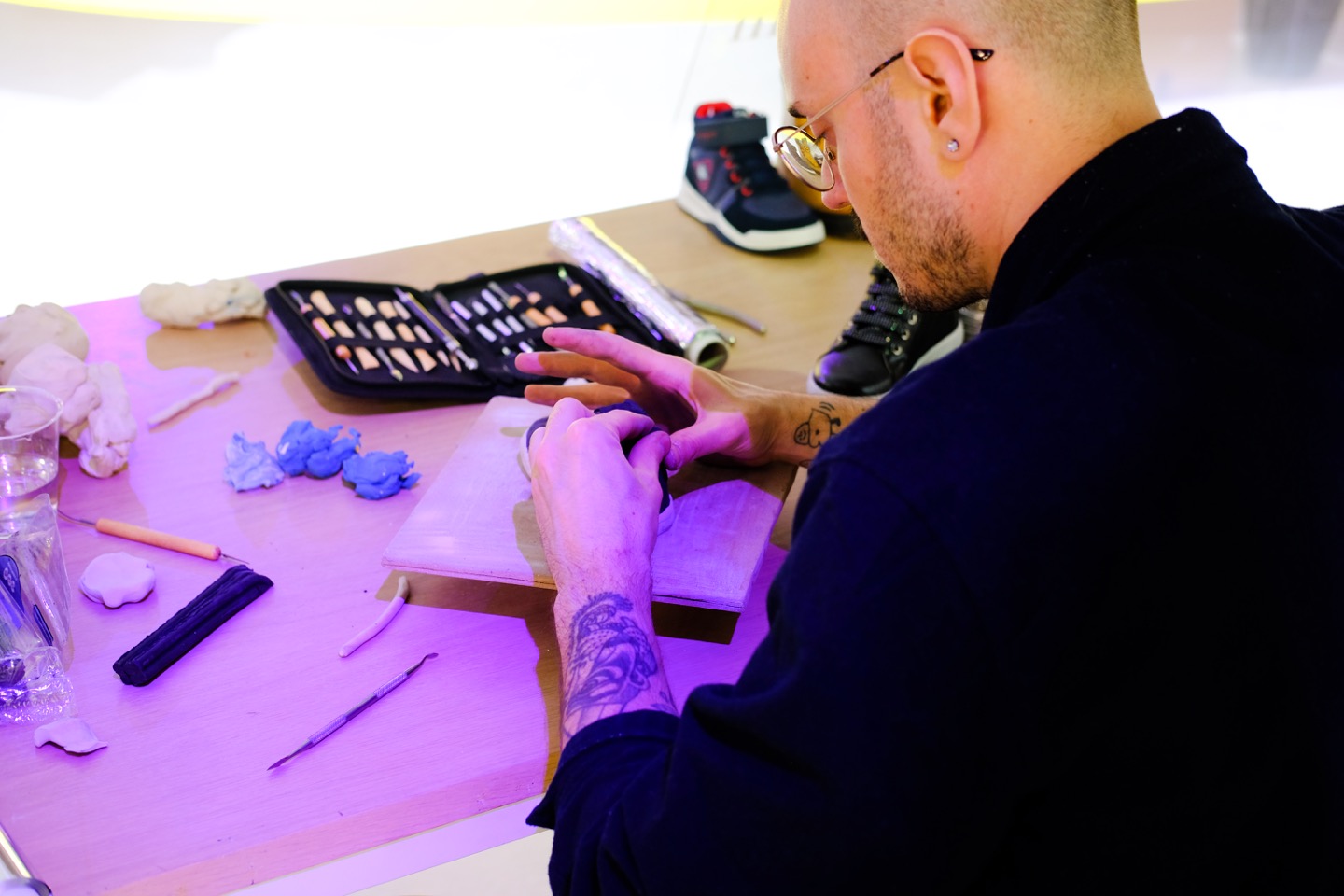