Unlike the stories we usually recount in our Heritage section, this one about Spelta Milano is linked not only to the place in which the shoes are produced — workshop and factory — but also to that in which they are sold: the shop.
Up to 1967, in fact, the brand was closely associated with its iconic boutique in the Brera area of Milan, which became the symbol of a specific product: hand-crafted ballet flats.

It all began ten years earlier, in 1957, when Giuseppe Belloni, who had a certain amount of experience in the production of moccasins, started making some prototypes and hawking them around Milan’s shops. At barely twenty years of age, in an era that provided a fertile breeding-ground for ingenuity and enthusiasm, Belloni managed to start his own business in Nerviano, in the famous and prestigious shoe-manufacturing district of Parabiago, and in little more than a decade succeeded in conquering both the domestic and foreign markets, from the USA to Japan. 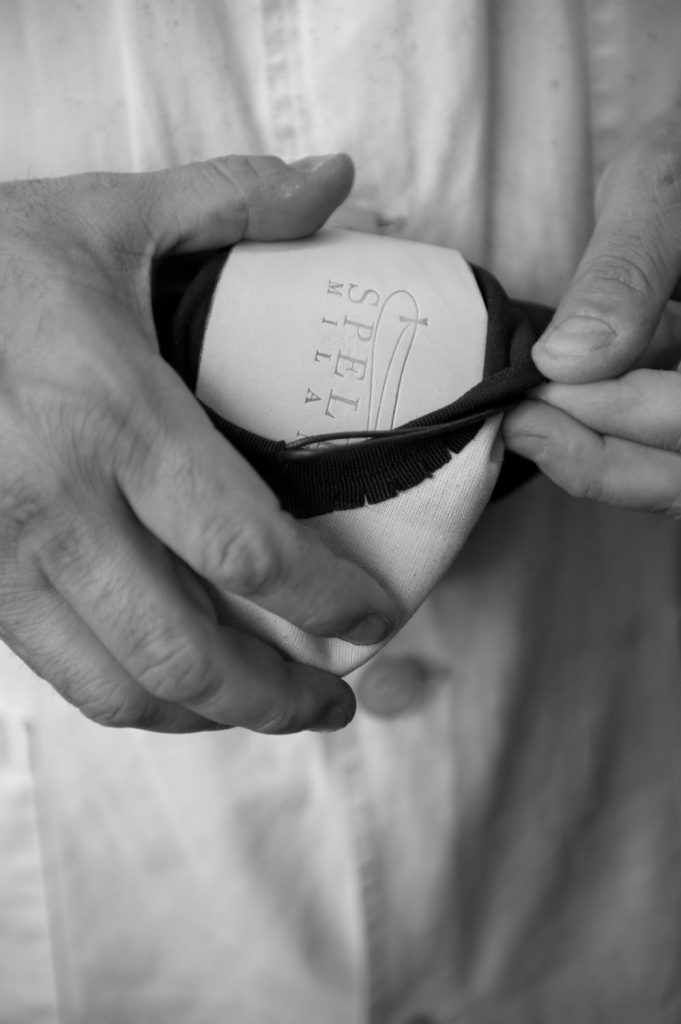 As we said above, Belloni inaugurated his first shop in the Brera area of Milan in 1967, focusing principally on a single product — the ballerina shoe — an item that was becoming all the rage after being worn by icons such as Brigitte Bardot, Audrey Hepburn and Jackie Kennedy.

Between the ‘80s and ‘90s, the Spelta boutique became an essential port-of-call for Milanese women, who were able to choose from a range of ballerinas in dozens of different colours and versions, all of top quality.
Giuseppe’ son, Roberto Belloni, in charge of retail, opened two more shops in the centre of Milan between 2002 and 2011.

The great economic crisis of 2008, however, left its mark on the company of the Belloni family, and for several years its production of footwear was at a standstill. The prime mover in its resurgence, between 2016 and 2017, was Roberto Belloni, who still runs the company today, together with his wife, the architect Giovanna Martinoli.
For this new phase in Spelta Milano’s life, the couple decided to give up the family-owned stores and invest instead in revalorizing the brand and its products — which are now present in the boutiques of Europe and Japan — and in e-commerce. 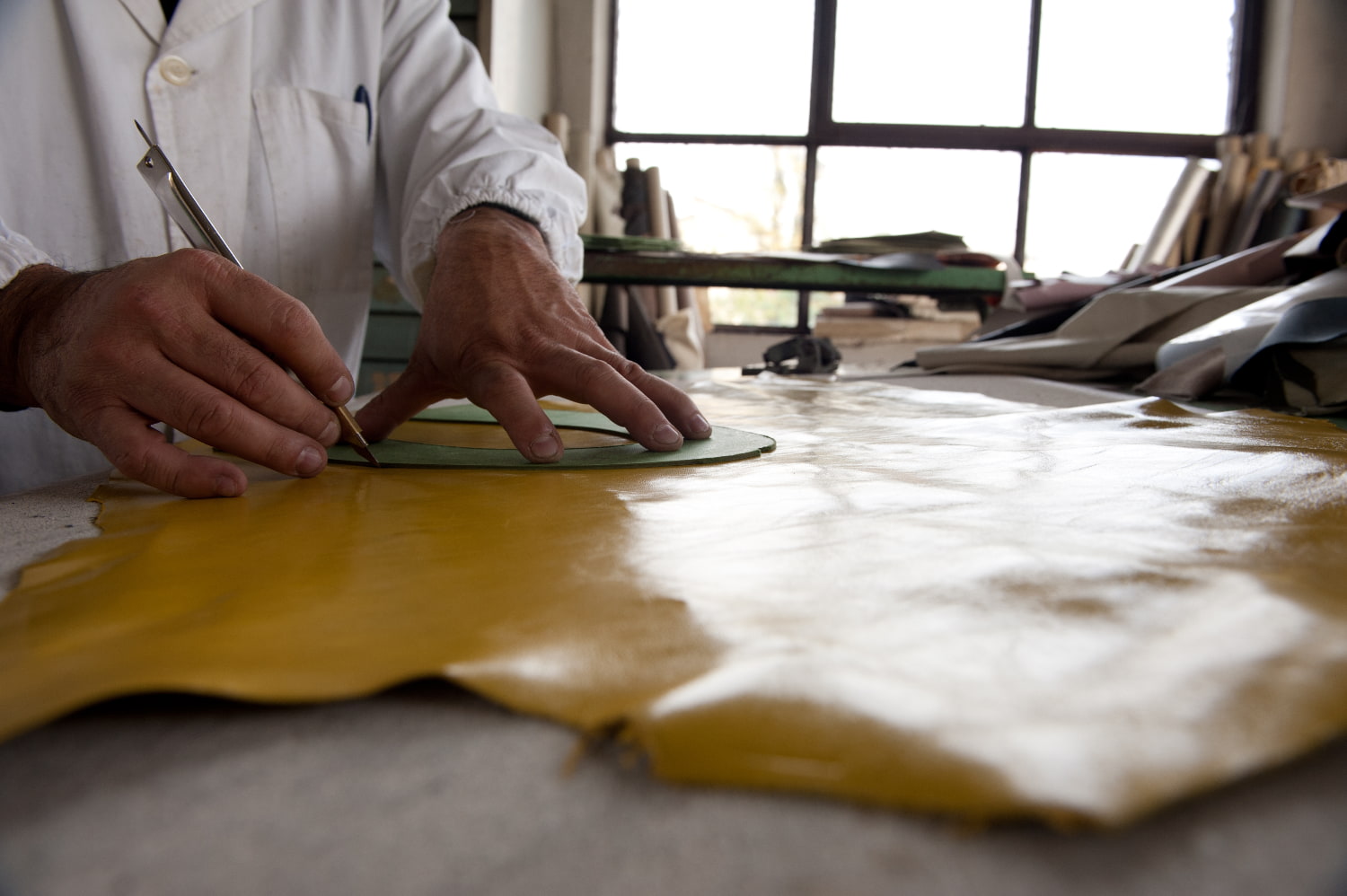 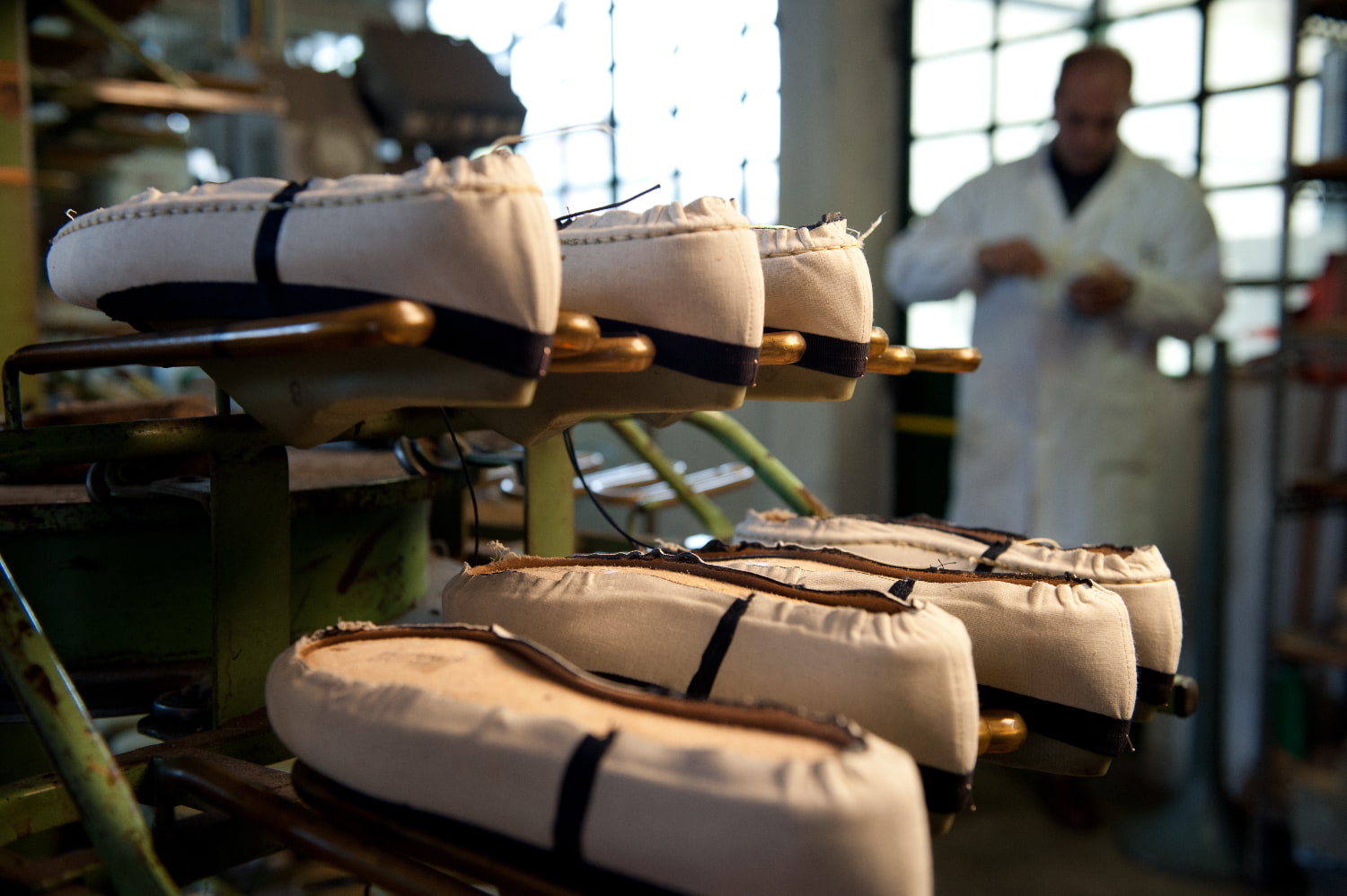 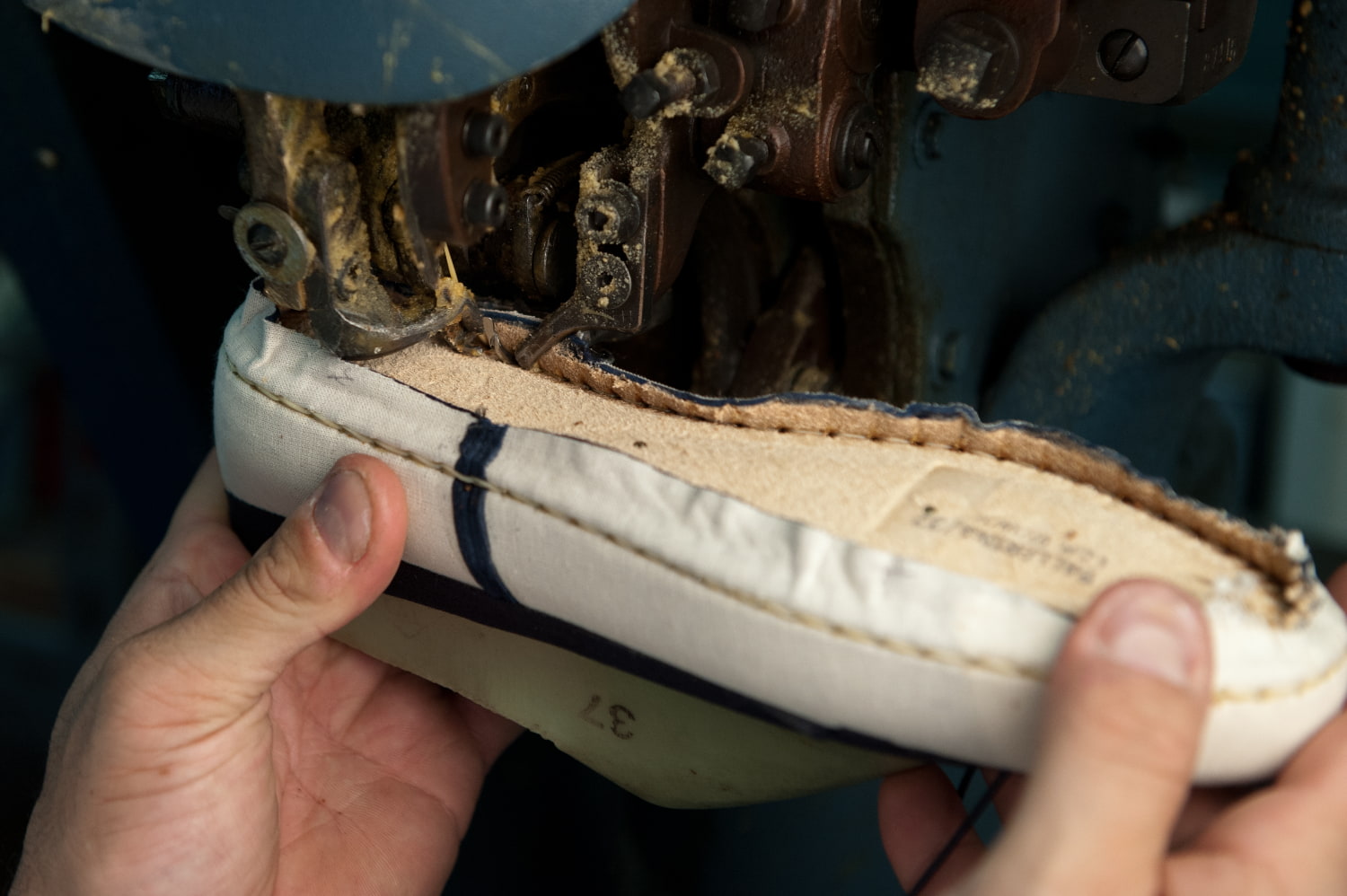 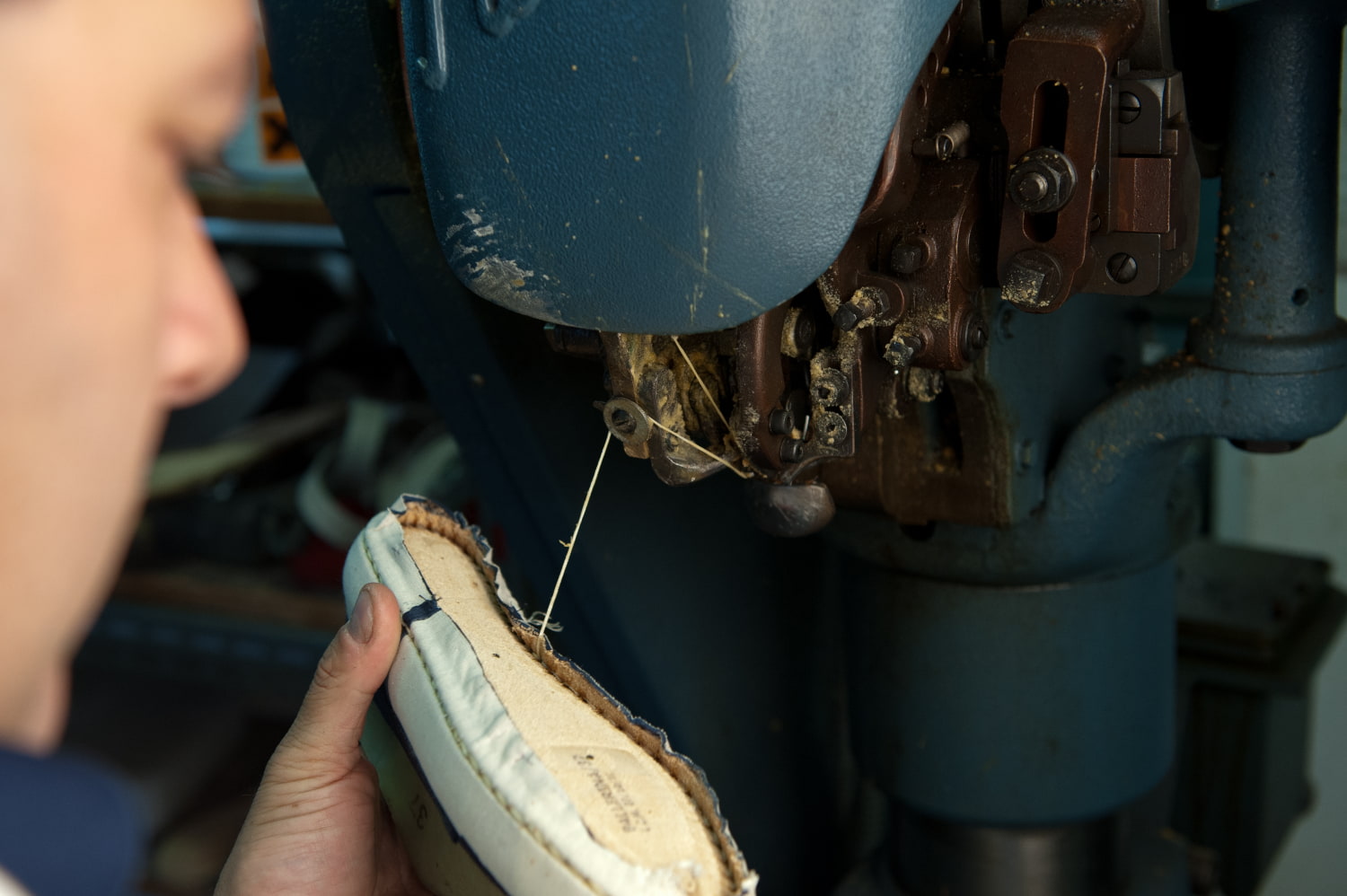 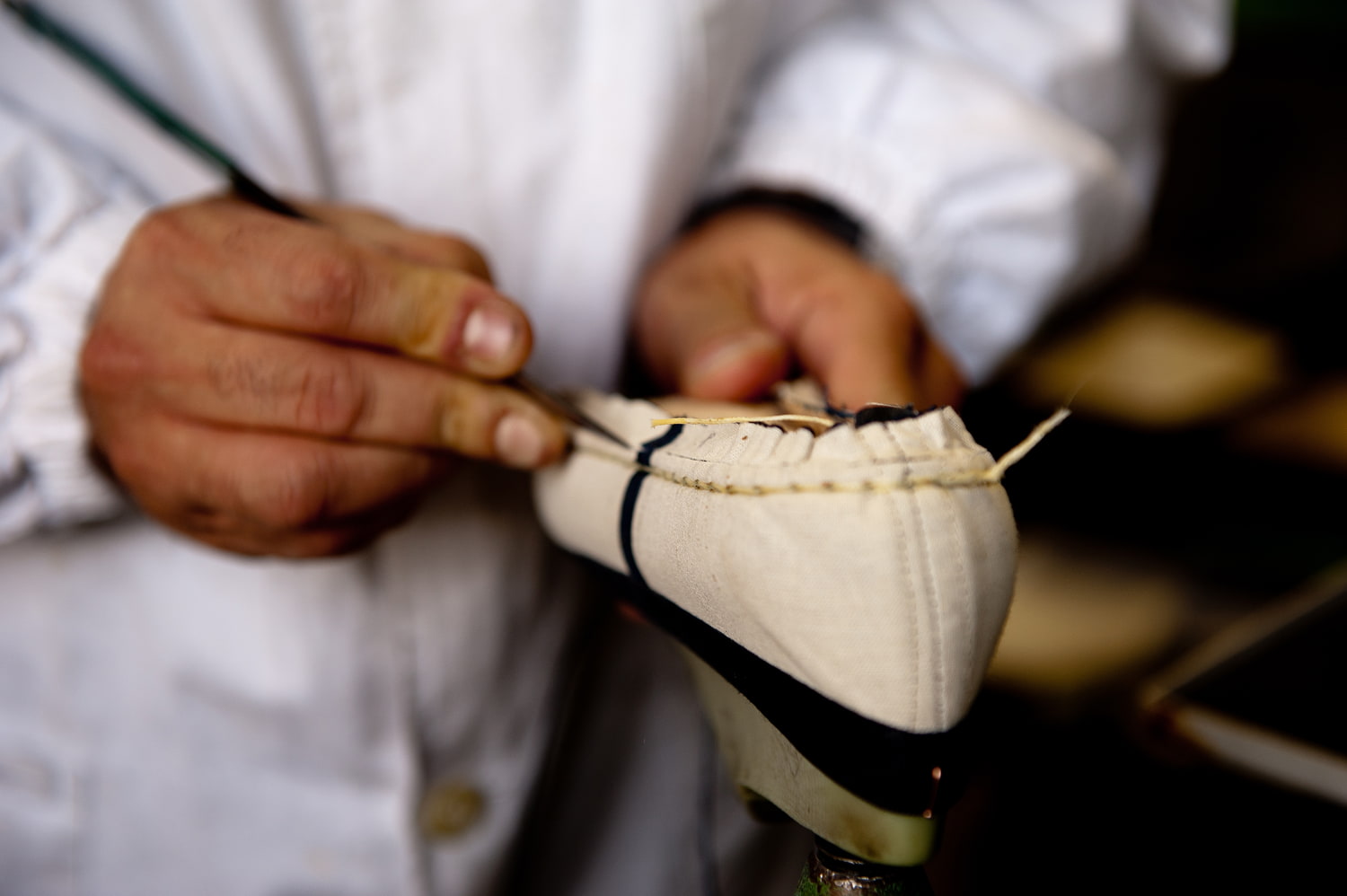 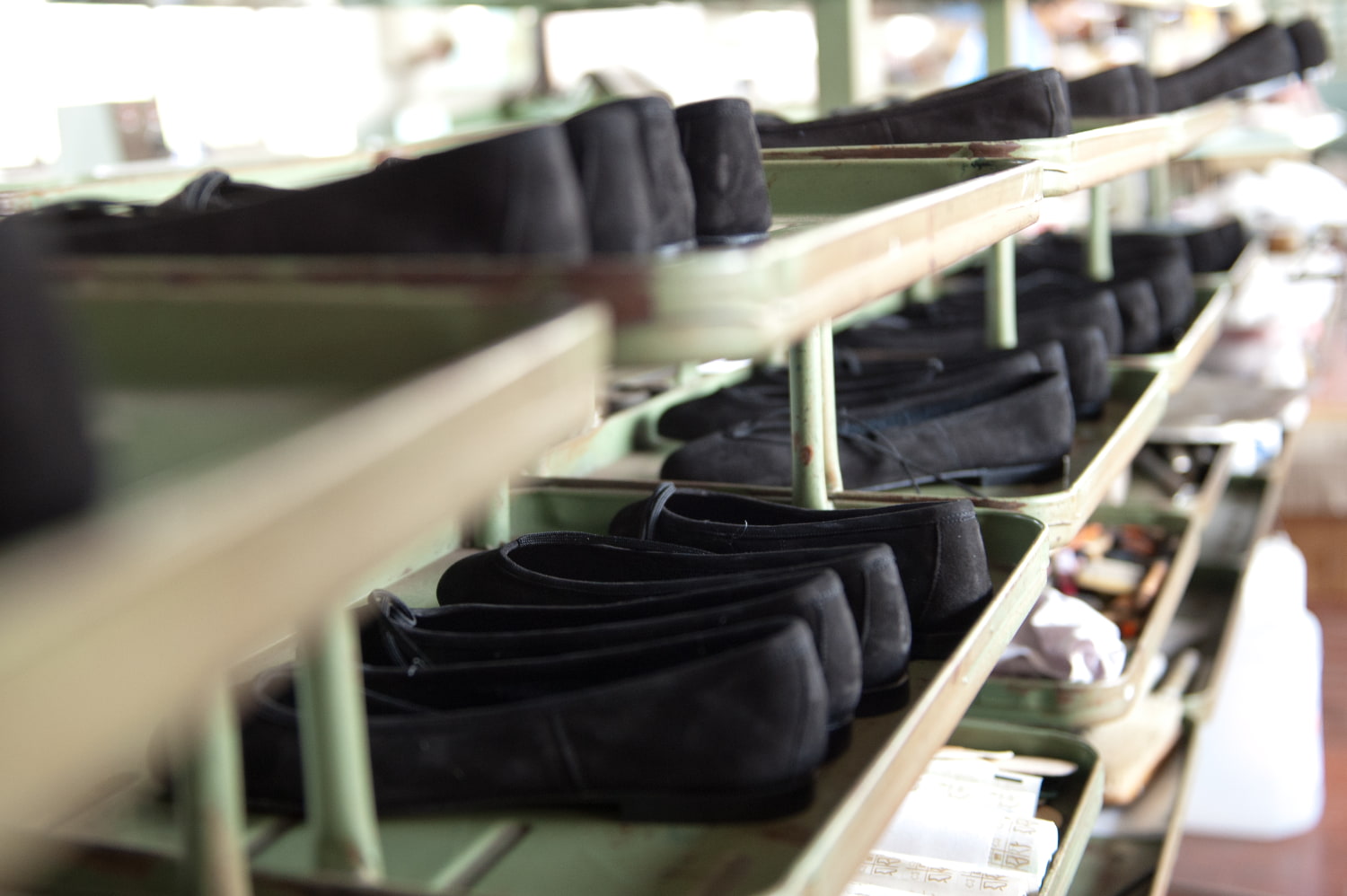 Today, Spelta Milano’s catalogue is comprised of ballerinas (the Speltine), moccasins, lace-ups and slip-ons, and includes a number of iconic models retrieved from the firm’s archives.
The company’s hallmark is a particular kind of technique known as sewing and turning, which Giuseppe Belloni learnt at the start of his career.

This method is a variation of the famous Goodyear technique and consists of the upper being hand-sewn directly onto the sole and then turned over. This is similar to what happens in glove-making and, in fact, the flexibility and softness of Spelta shoes have won them the flattering moniker — “shoes that fit like a glove”.

Spelta shoes are all hand-crafted, following the principles of slow fashion, and production is entrusted to young artisans, both male and female, who work in the same historic building in which the company started its activities, back in 1957. 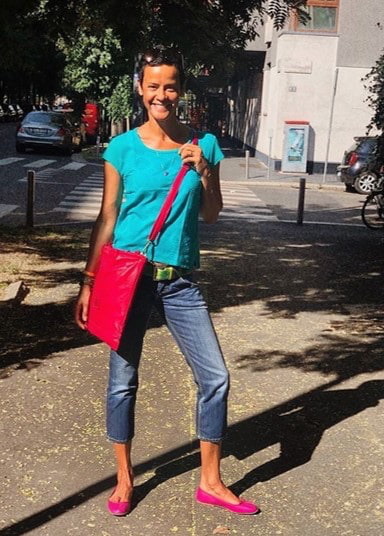 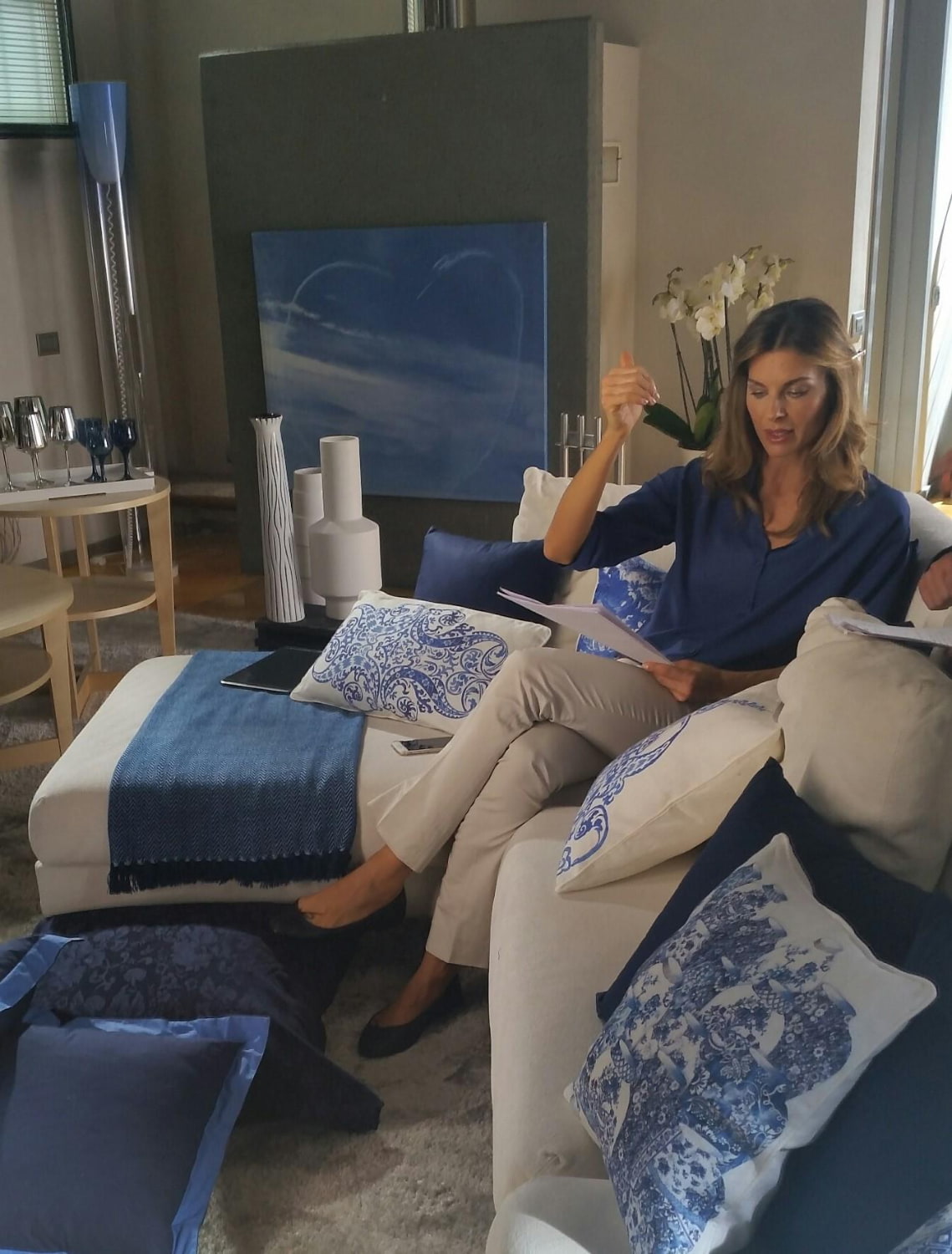 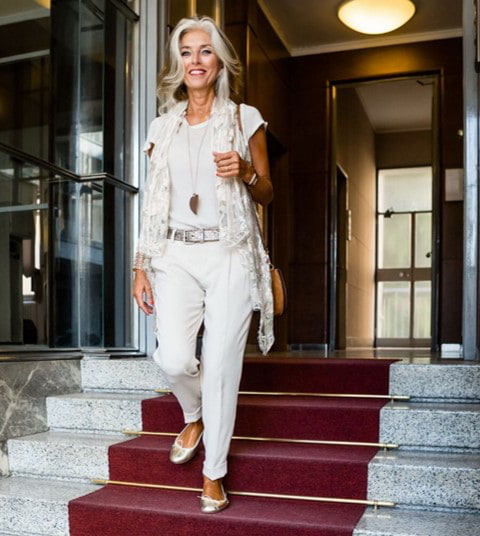 Among the various strategies already adopted, and that will be developed further in the coming years, is investment in distribution, particularly in markets such as Russia and the Far East (at present the firm’s largest market is Japan, but sales of Spelta Milano products are also rising in Korea, China, the USA, and both Northern and Eastern Europe, while Italy accounts for approximately 5-7% of its turnover).

E-commerce, which already plays a predominant role in the firm’s activity, will continue to be expanded, as will marketing communication, needed to attract new customers.
«We have always chosen to work on our own platform and as yet haven’t given in to the siren call of Amazon and others. We’re a bit like tortoises, we move one foot at a time», Roberto Belloni explained to Italian Shoes. 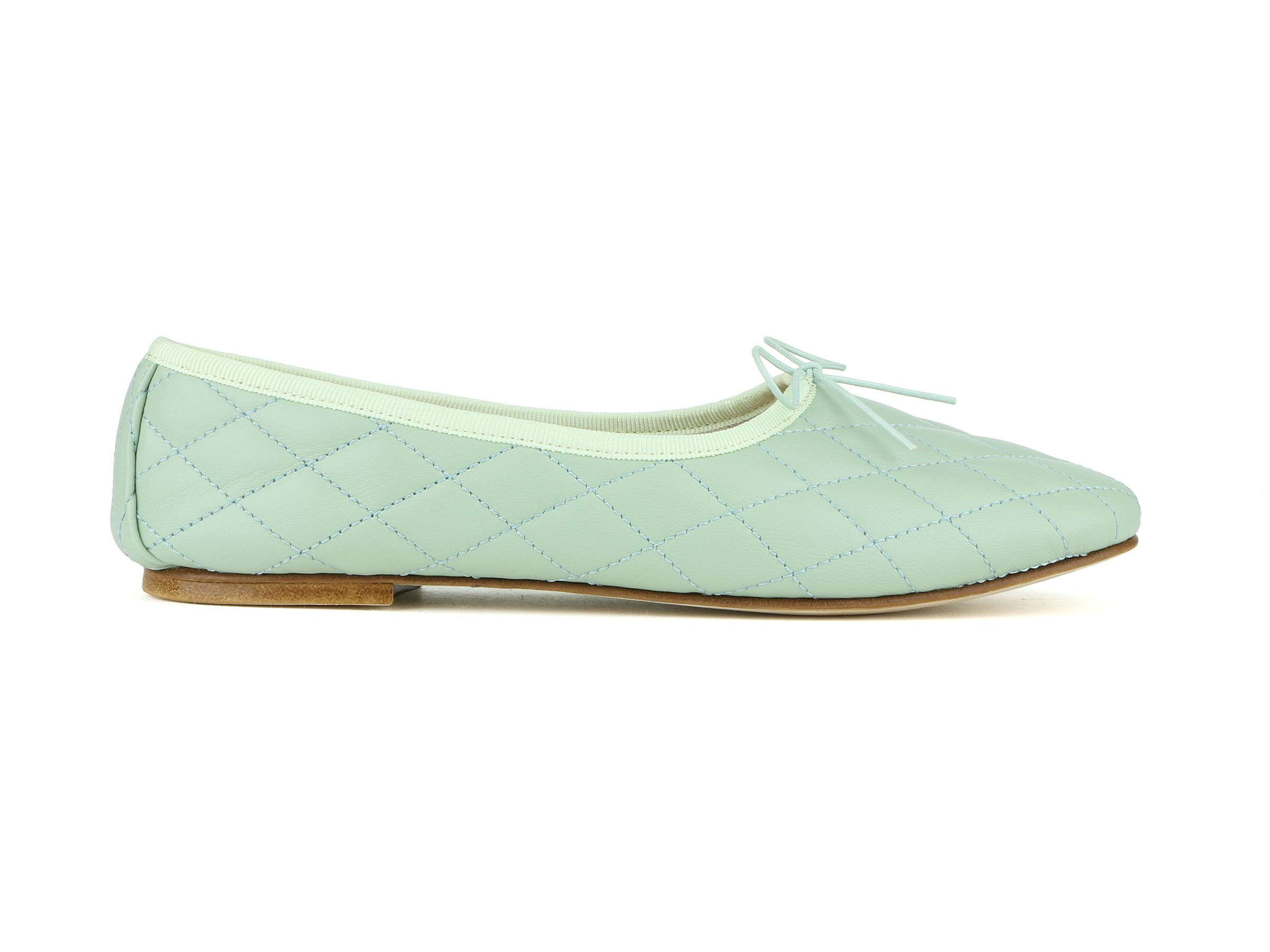 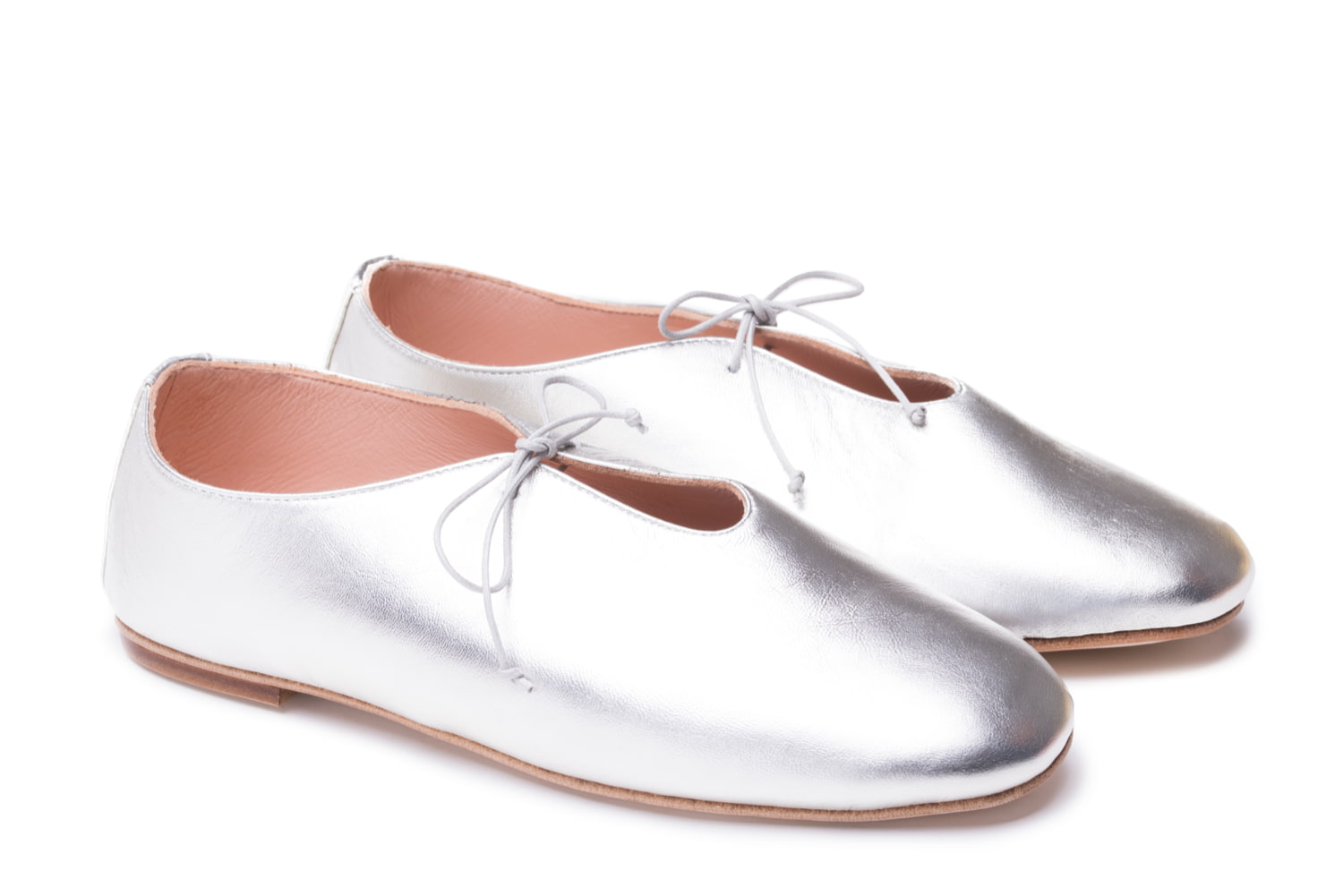 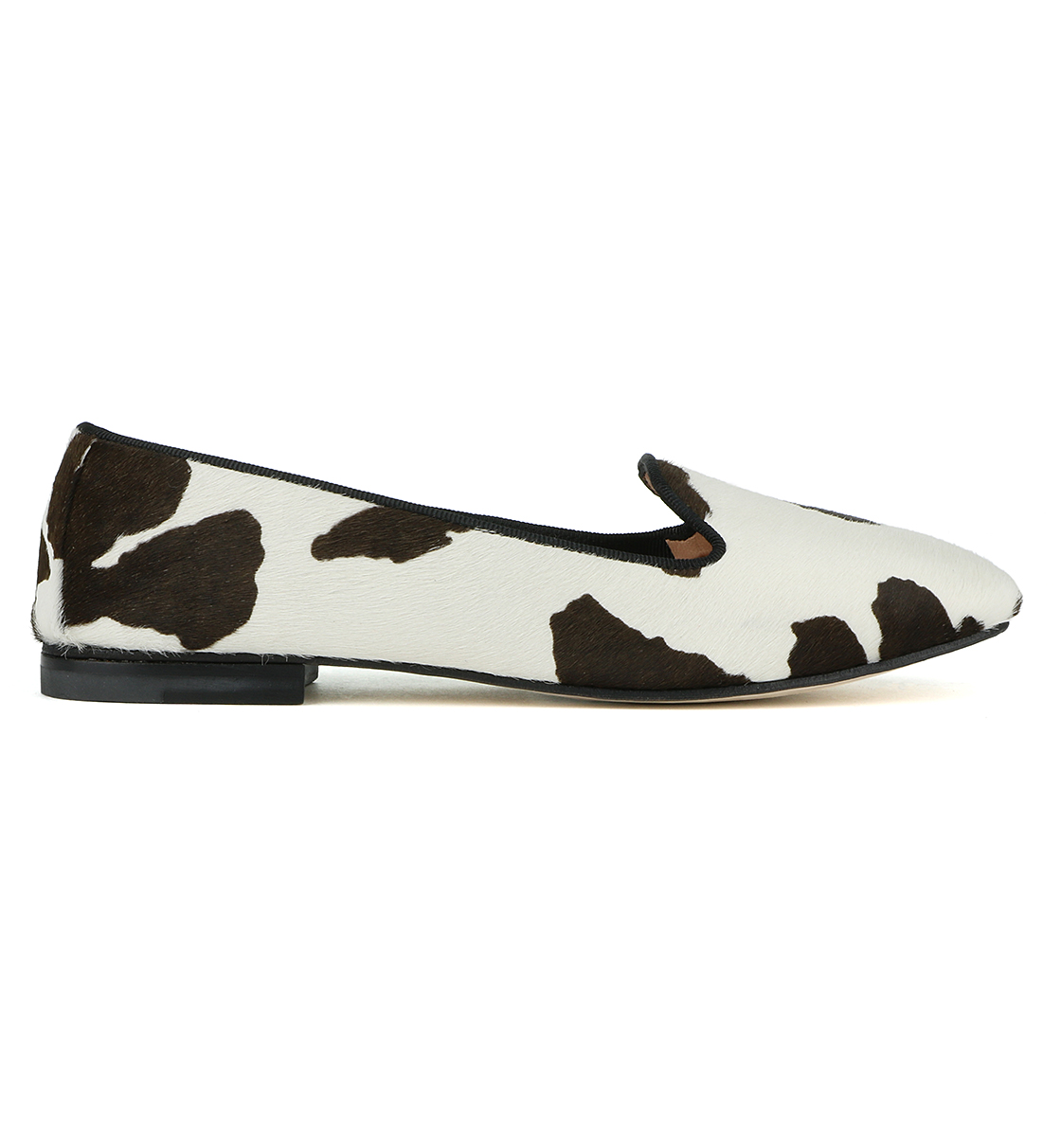 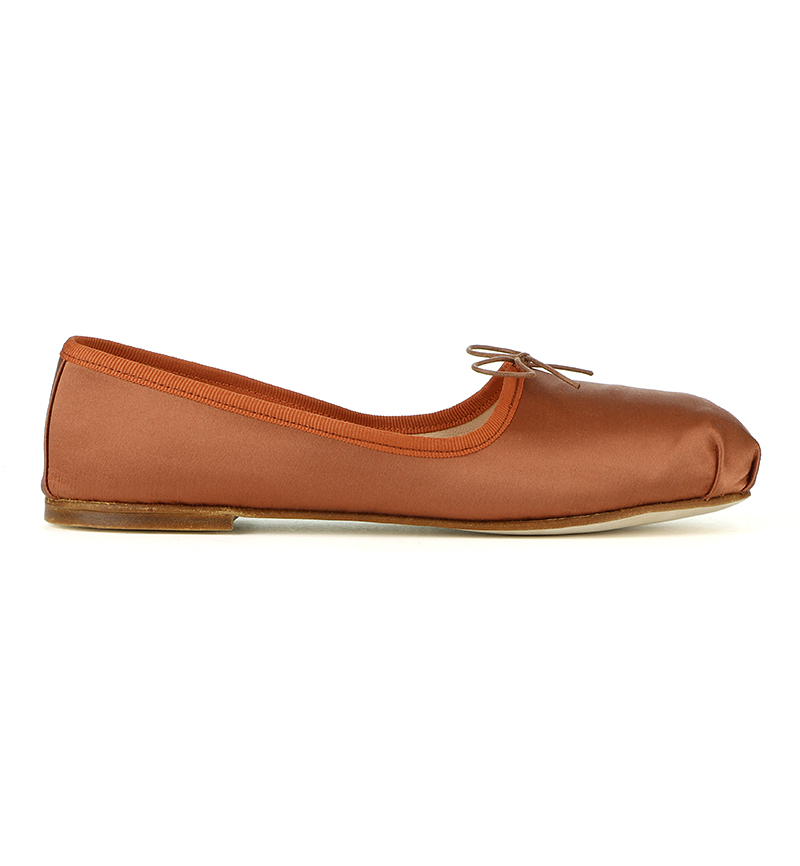 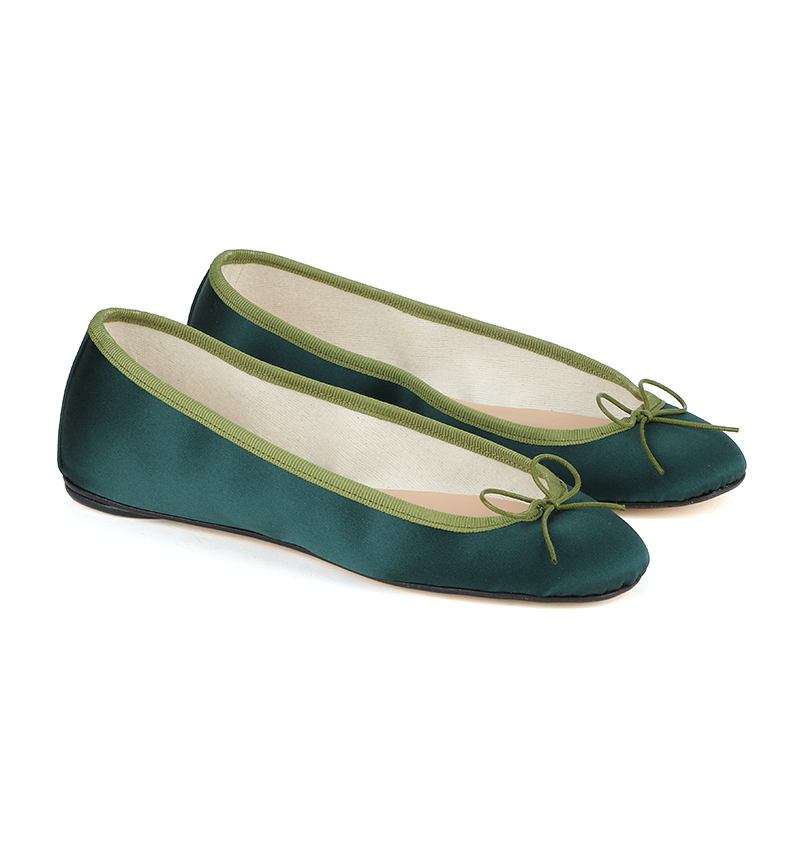 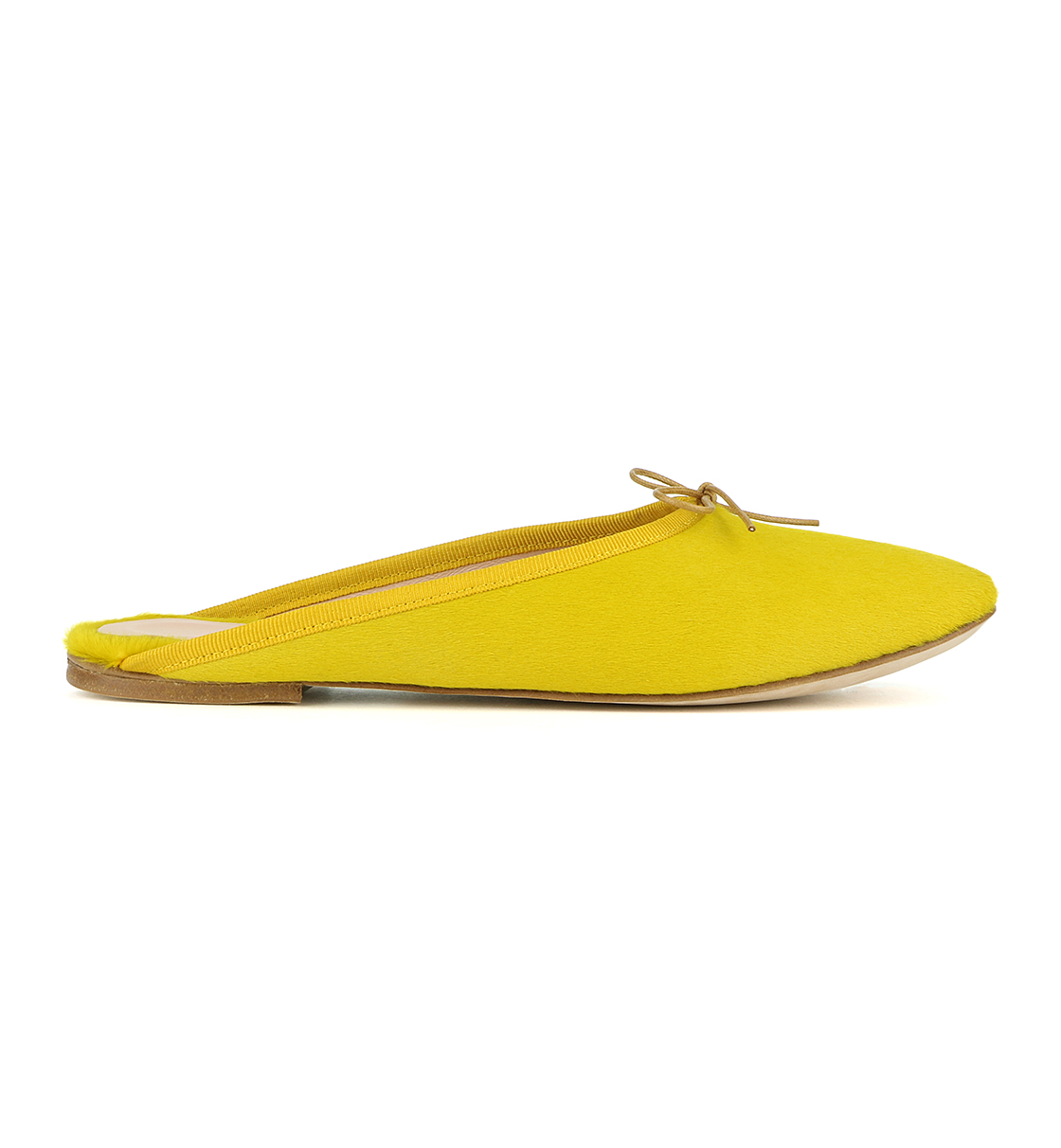 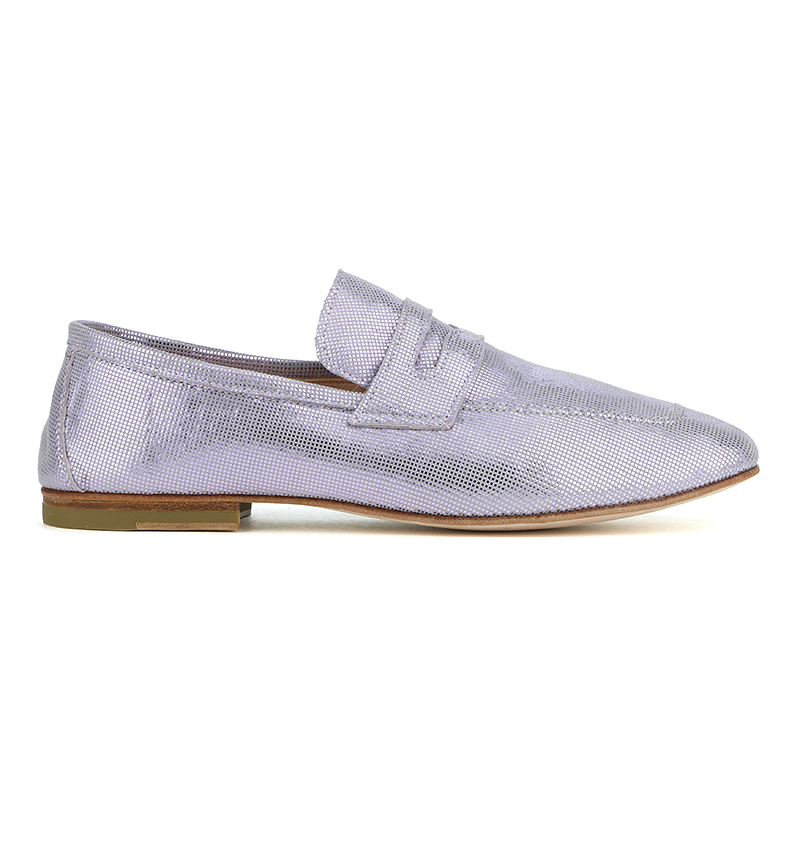 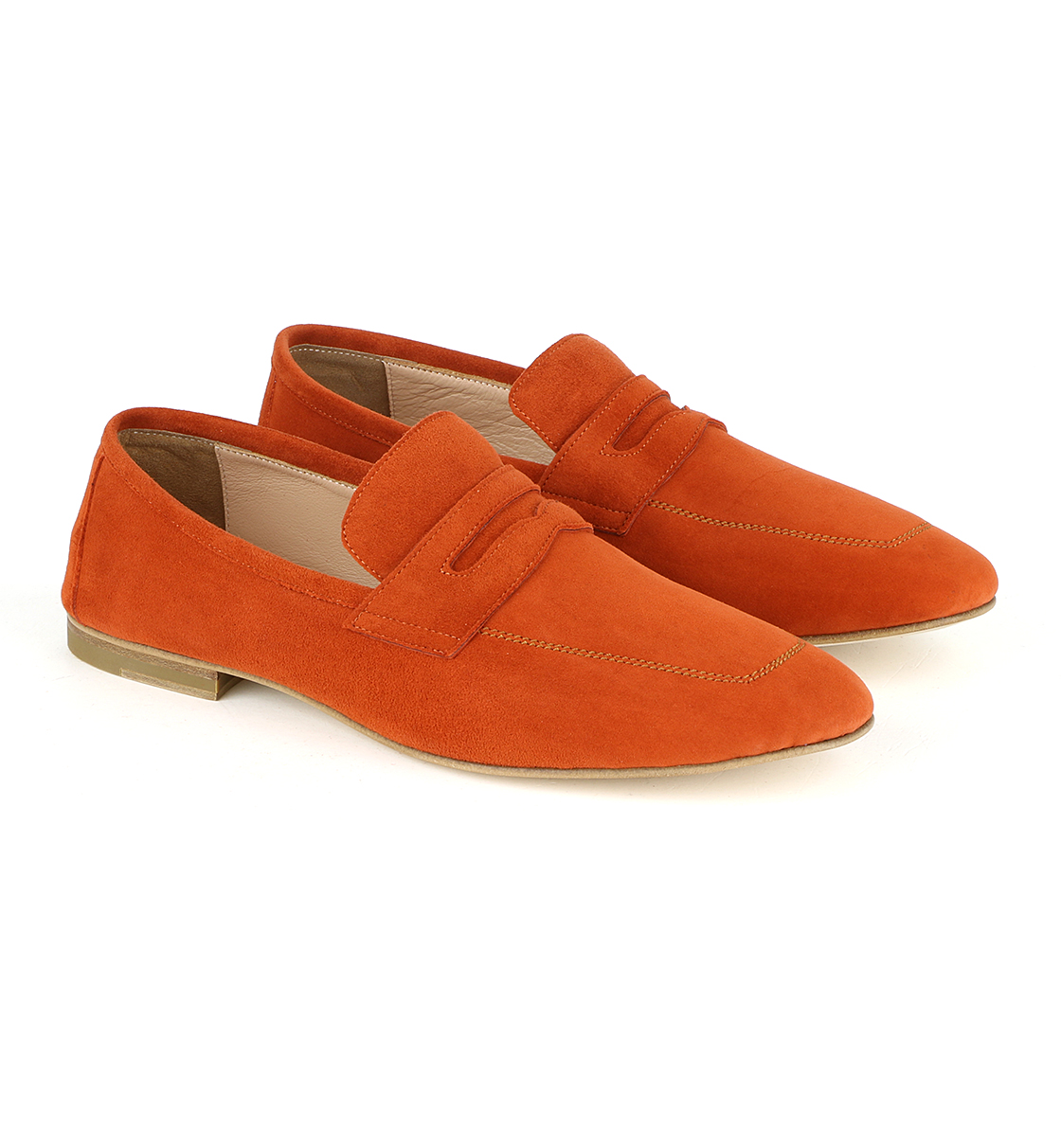