A no-gender brand inspired by personal memories and emotions.

He started off, about 10 years ago, with apparel and it wasn’t until two years ago that footwear became part of the world of Simone Botte, creator of Simon Cracker: a brand that is better known abroad, where it has appeared on the catwalks of various Eastern European countries.

But shoes remain his passion and are another way of expressing his no-gender vision, free spirit and refusal to be “labelled”, after having worked as a graphic designer, stylist and art director for fashion companies. Botte has eliminated sizing in his clothing collections, and his gender-neutral garments can be worn equally well by both men and women; they differ only in the way they are presented in the Simon Cracker lookbook.
The brand’s footwear, made in Simone’s hometown of Cesena, features the same graffiti-type markings and hand-painted brushstrokes to be found on the clothing, which represent the leitmotif for S/S 2020: graffiti print boots, hand-painted desert boots, airbrushed sneakers with braided trim inserts evocative of interior design, in a continual trip down memory lane and to his roots in Romagna.

Simone Botte also works with the vegan brand dá quy (which means precious stones in Vietnamese), set up by Enrica Ramilli in 2017, which concentrates on materials such as faux leather, velvet, satin and wood.
Produced from the outset entirely in Italy, the brand was set up with the aim of combining aesthetics and ethical fashion. 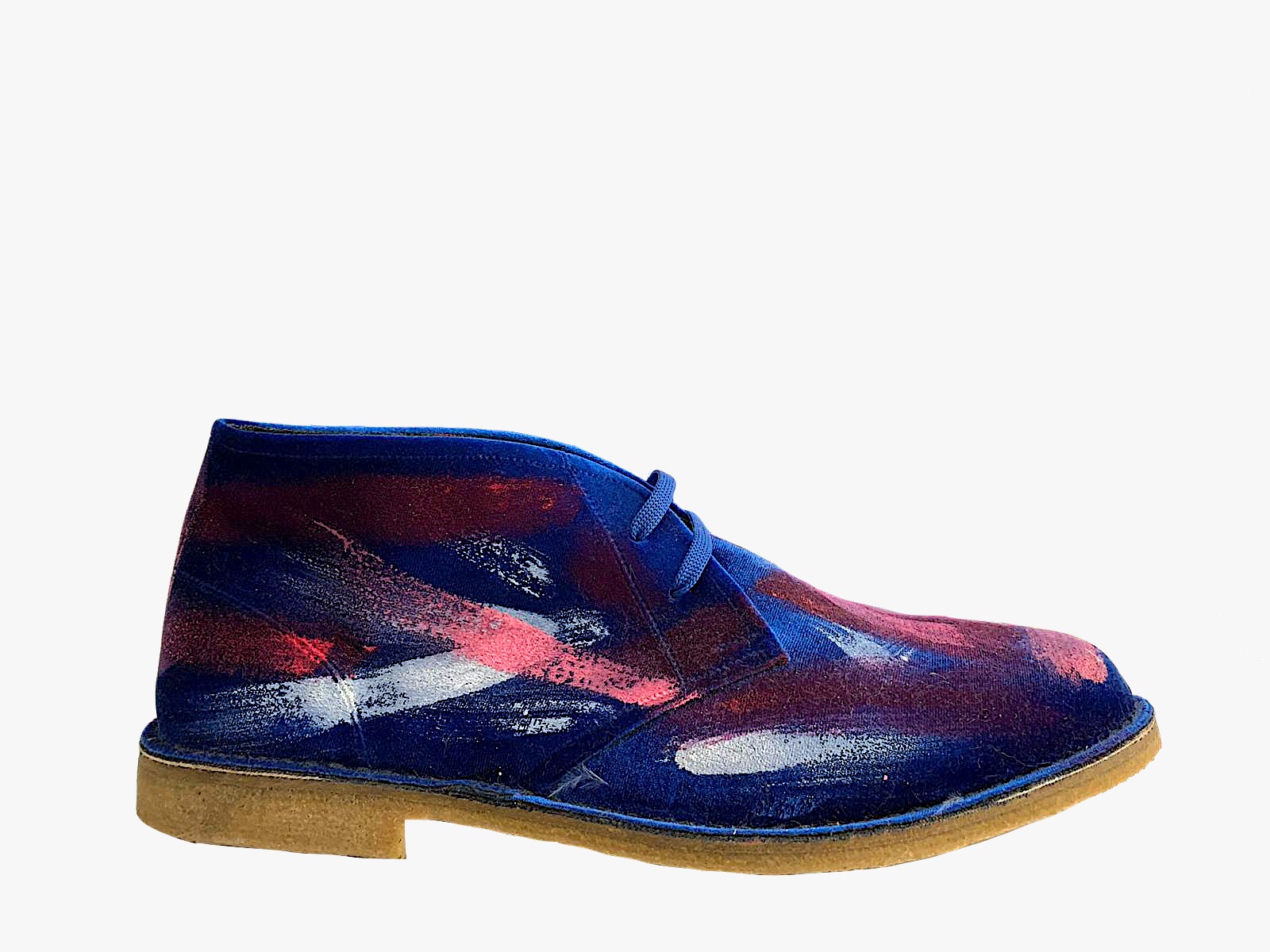 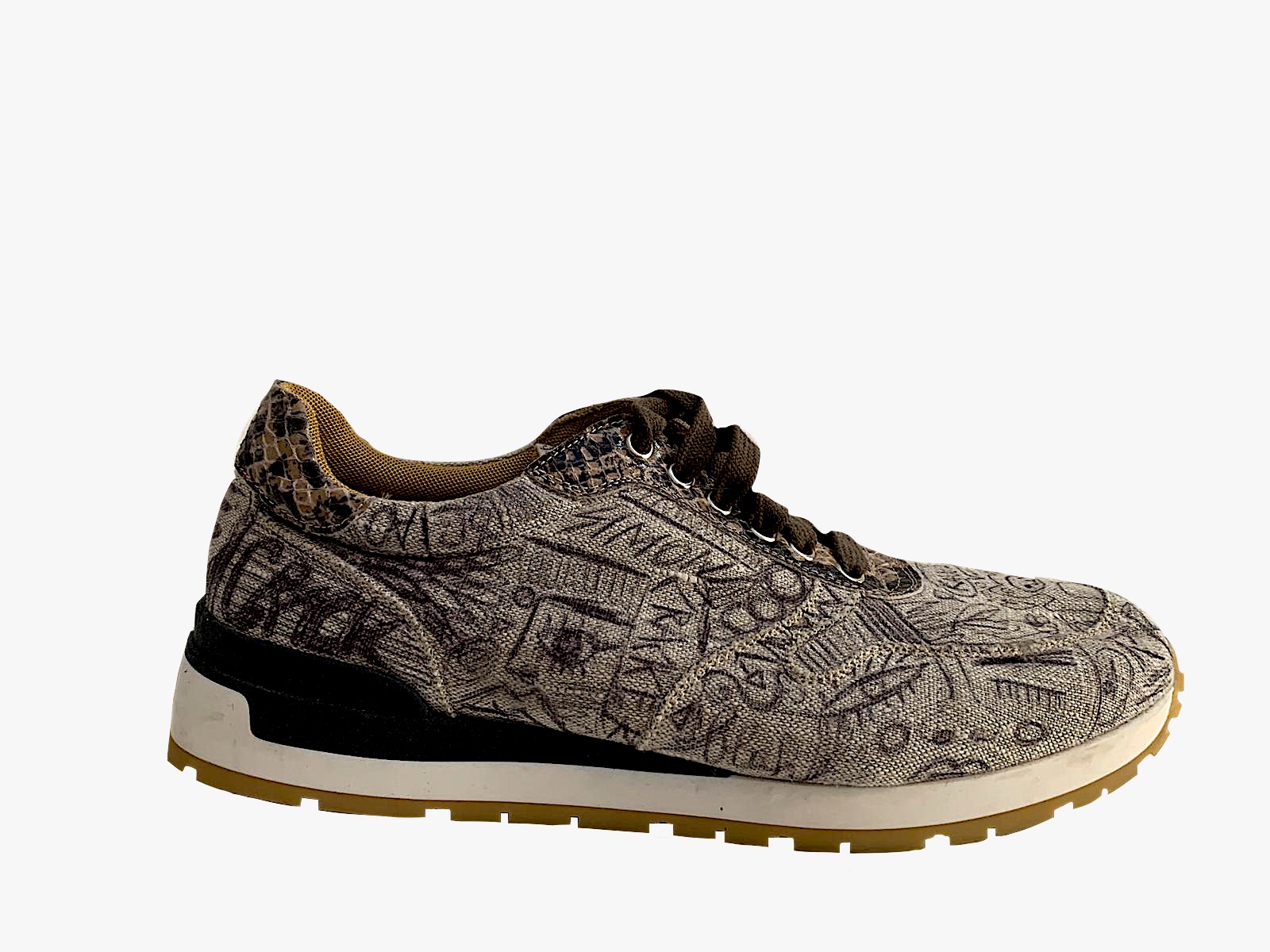 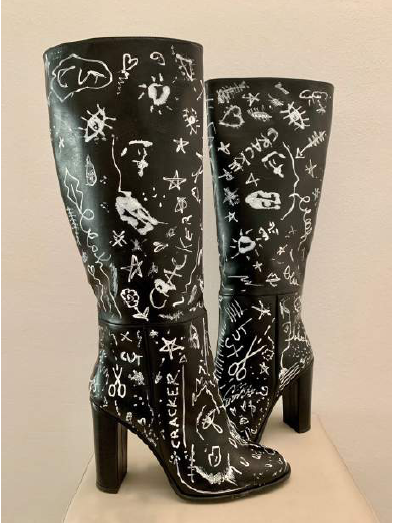 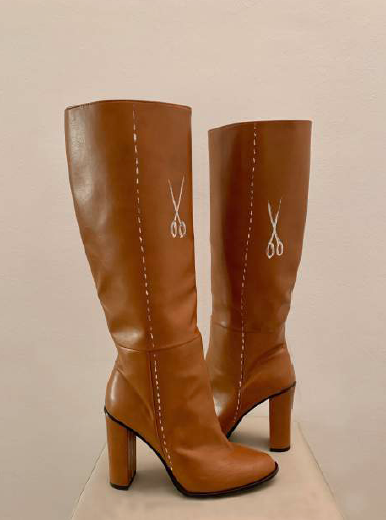