Celebs’ feet are constantly adorned with ‘Made in Italy’ shoes. This year’s edition of the Venice Film Festival is swarming with influencers.

They try to outdo one another on the red carpet and at parties with their clothes, accessories and, of course, their numbers of followers, and they try to steal the limelight from even the most lauded actresses and actors. They are the digital influencers, who at this 2019 edition of the Venice Film Festival seem to be more numerous than the past. As well as the “queen” Chiara Ferragni, who presents her documentary ‘Unposted’ by director Elisa Amoruso, various other Instagram stars are also in attendance: Paola Turani (1.2 million), Eleonora Carisi, (696,000), Giulia De Lellis (4.1 million), Veronica Ferraro (923,000), Cristina Musacchio (1 million), Luca Vezil (831,000). 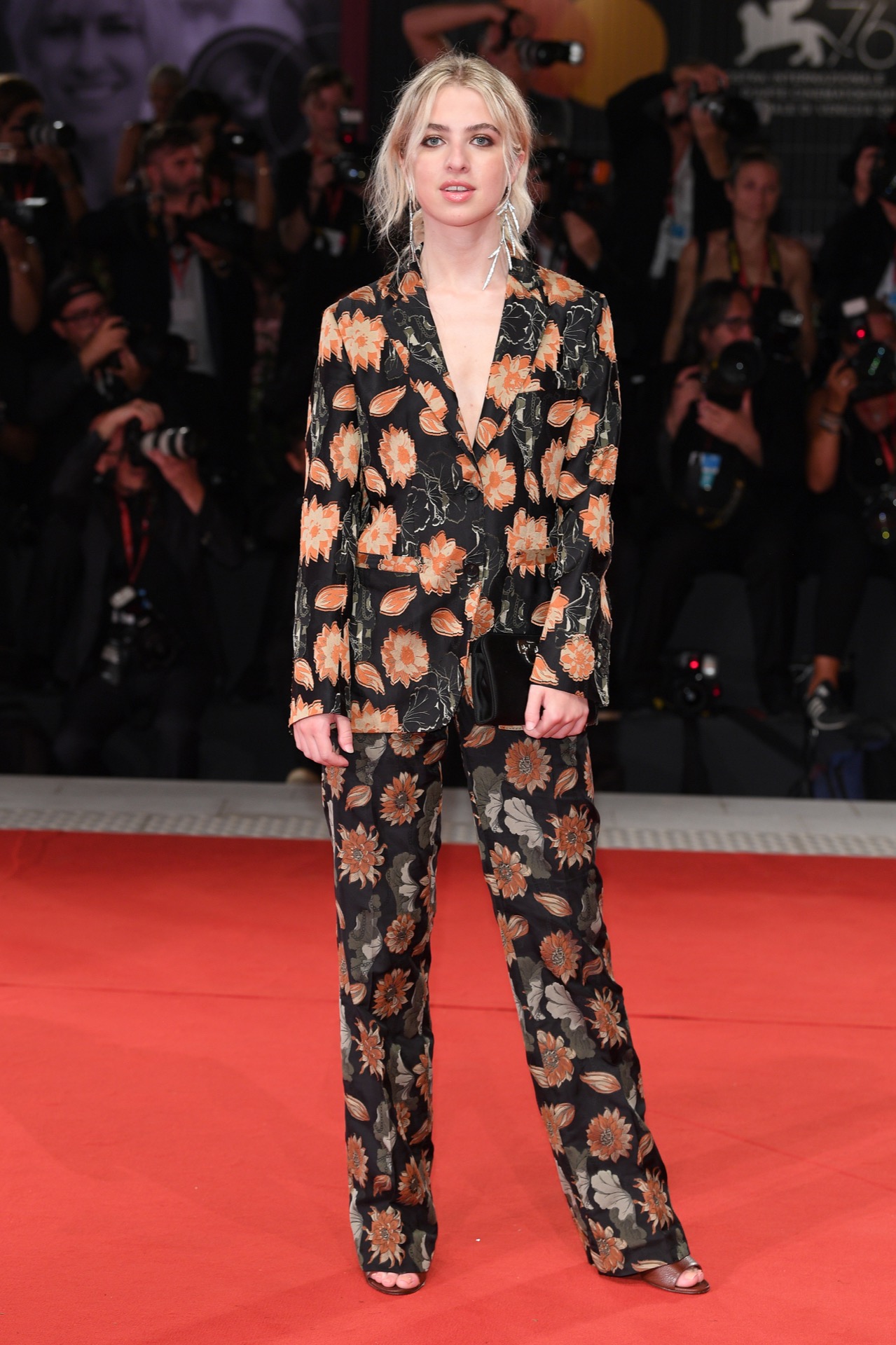 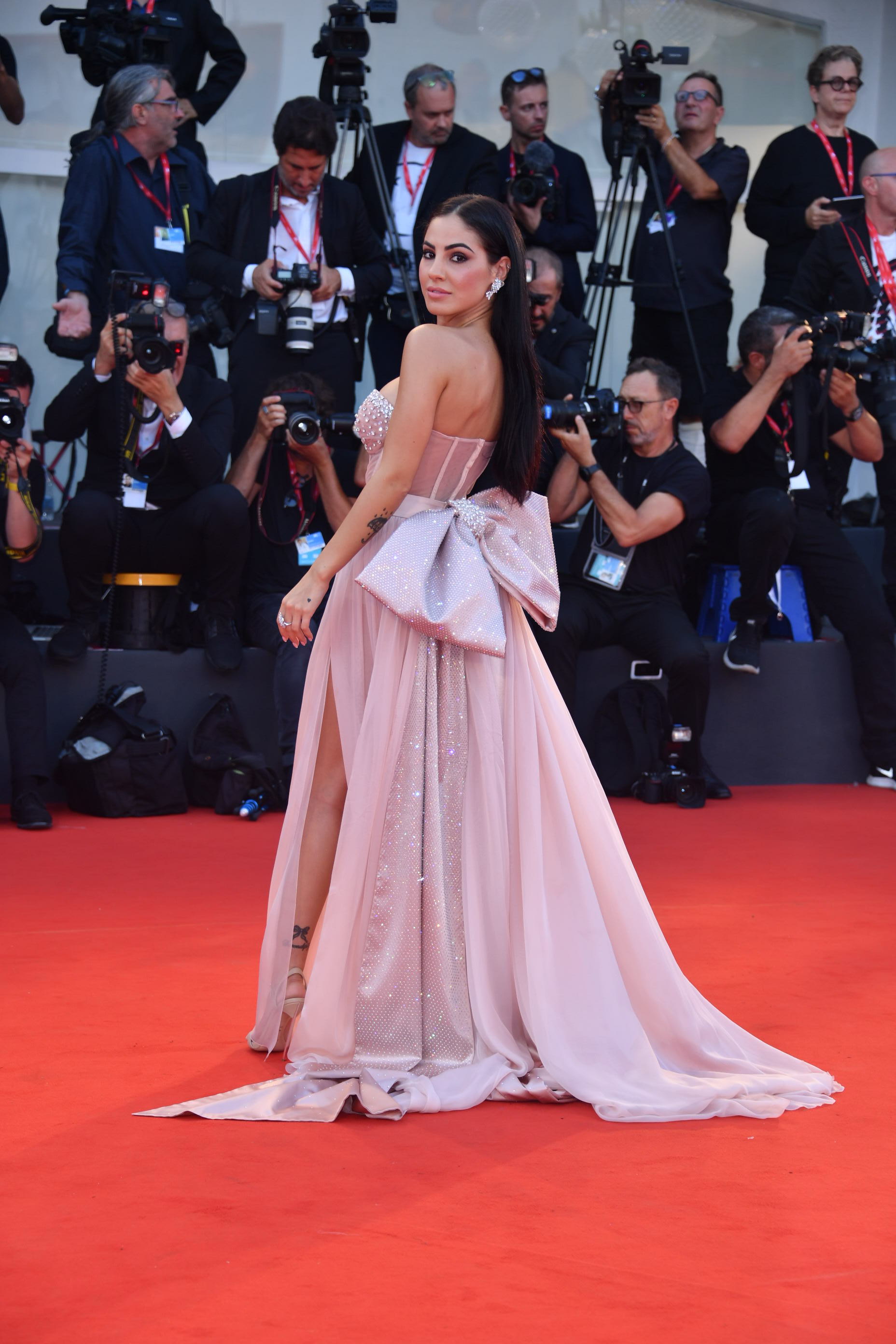 Giulia De Lellis with a Blumarine dress and Casadei shoes 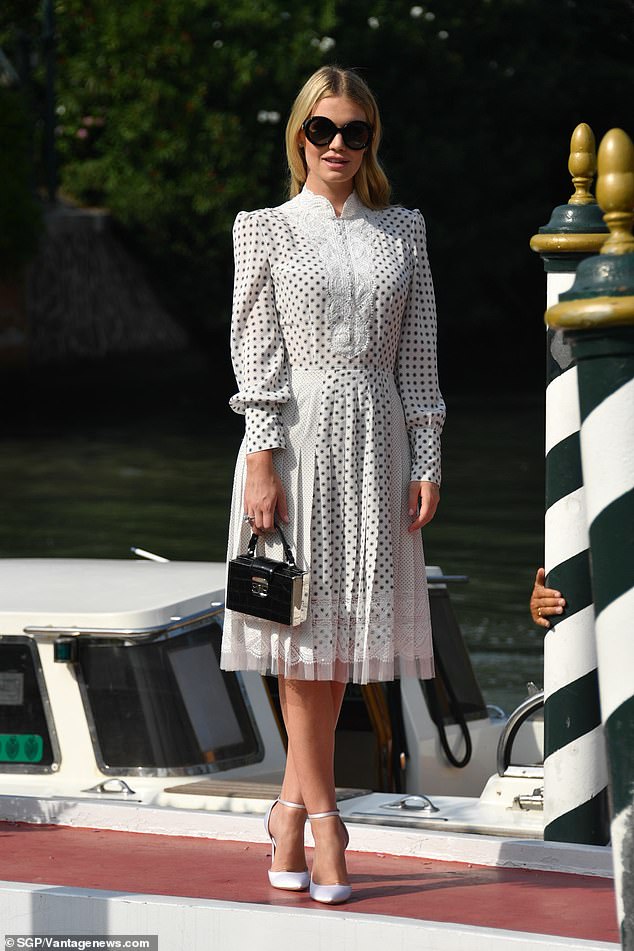 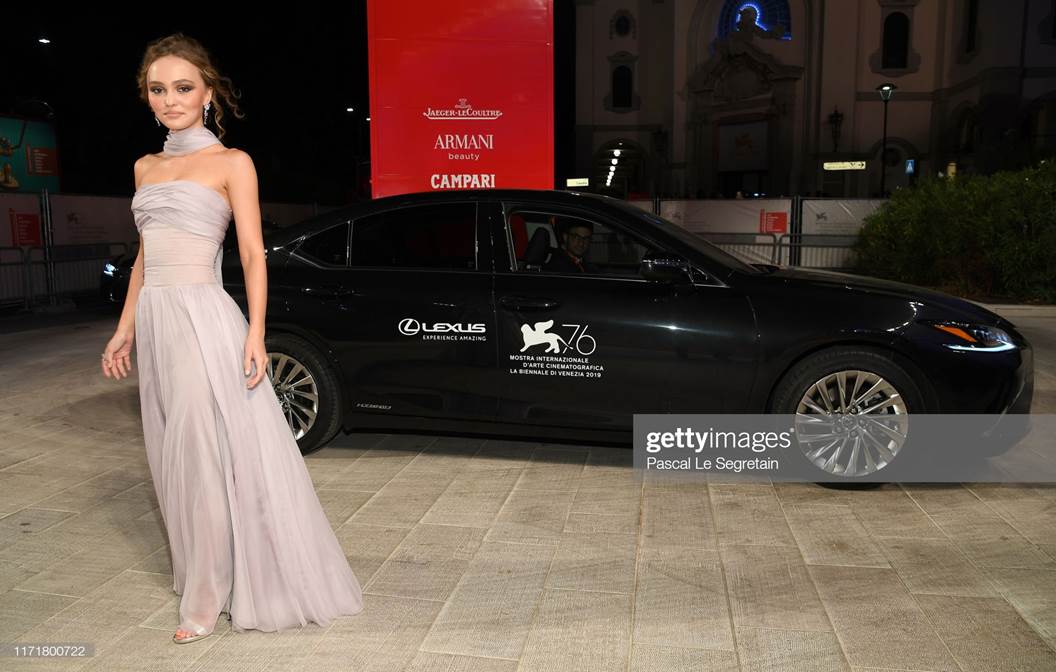 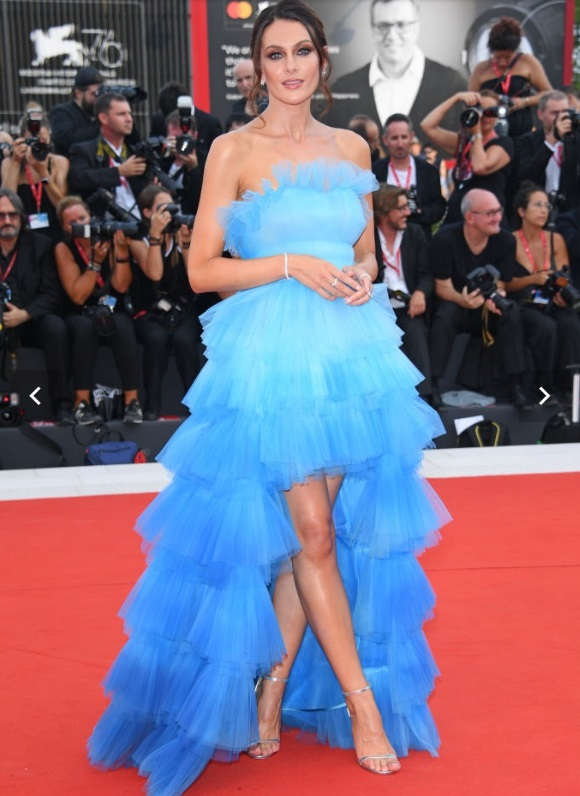 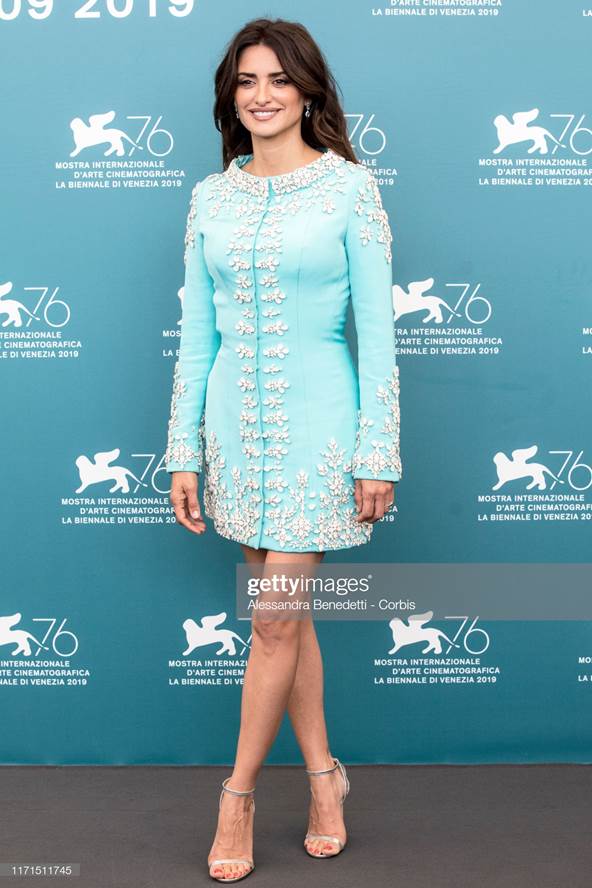 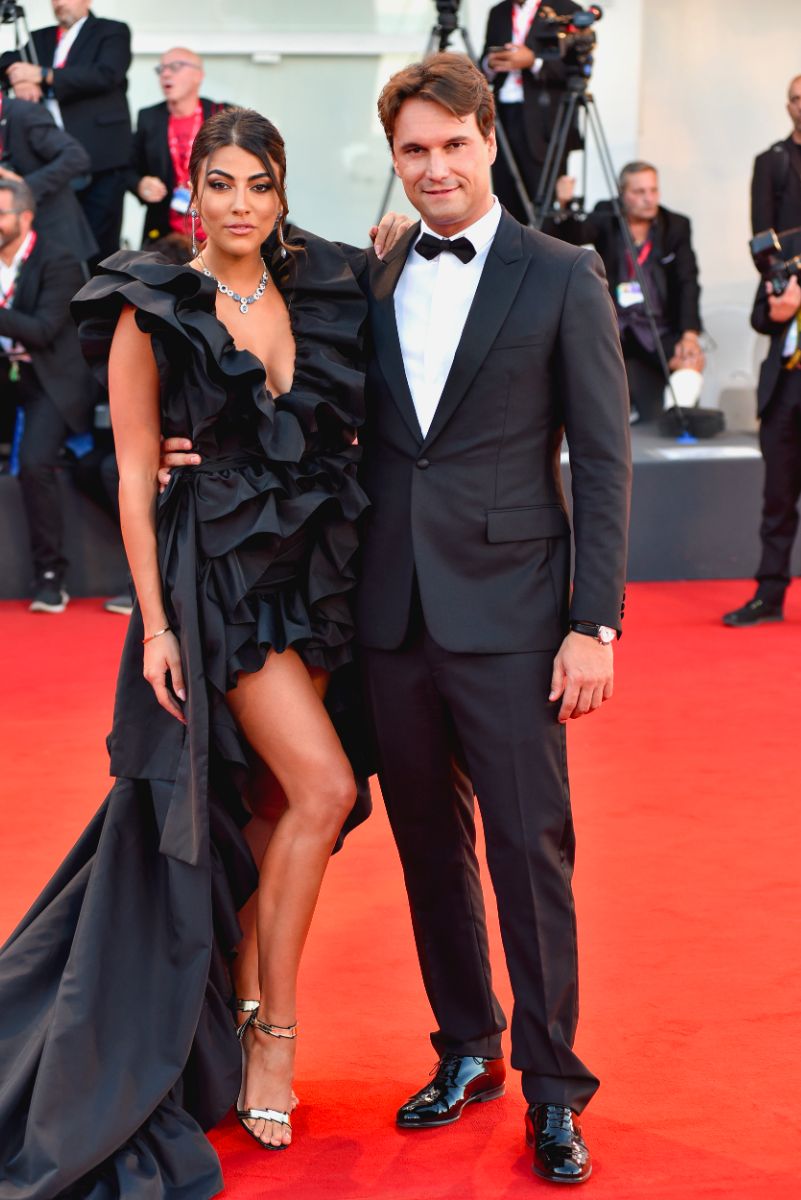 All of them with a passion for sandals and wearing brands such as Jimmy Choo, Caovilla, Casadei, Giuseppe Zanotti, Ferragamo, to name just a few. These are the same shoes worn by the great Hollywood actresses and actors who, as is widely known by now, love ‘Made in Italy’ shoes. 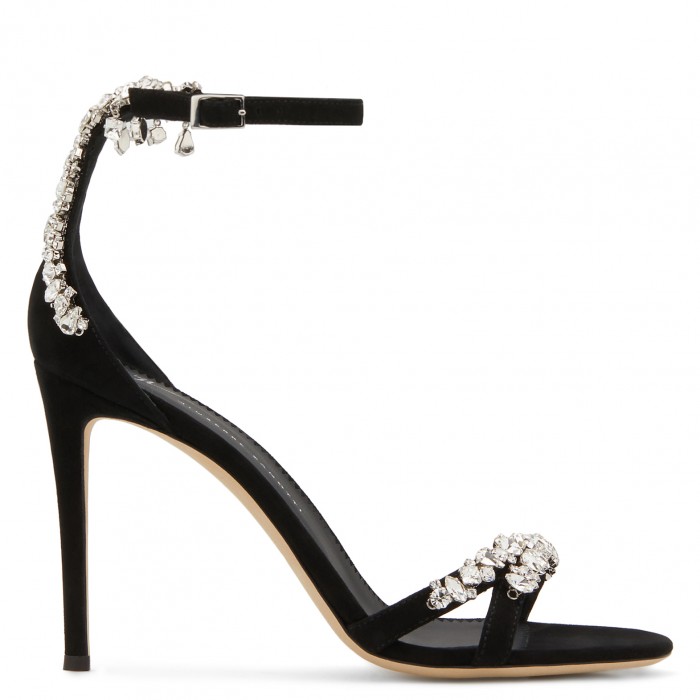 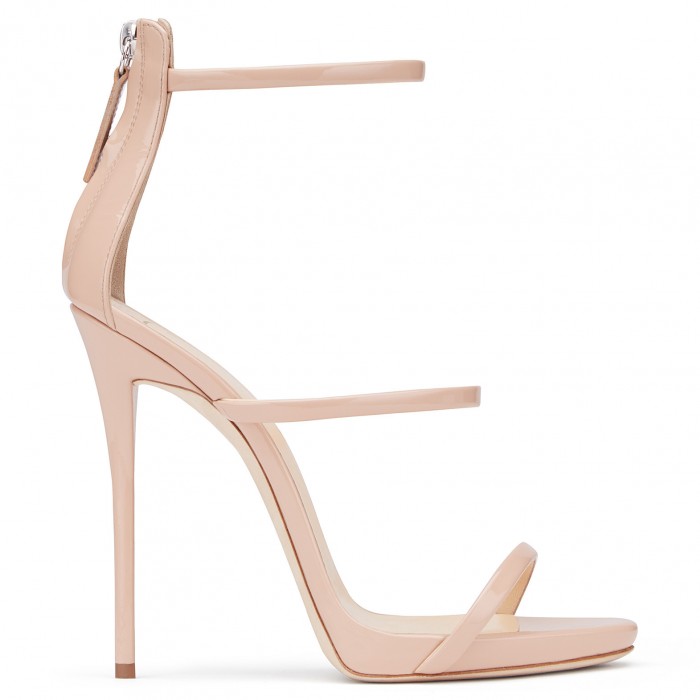 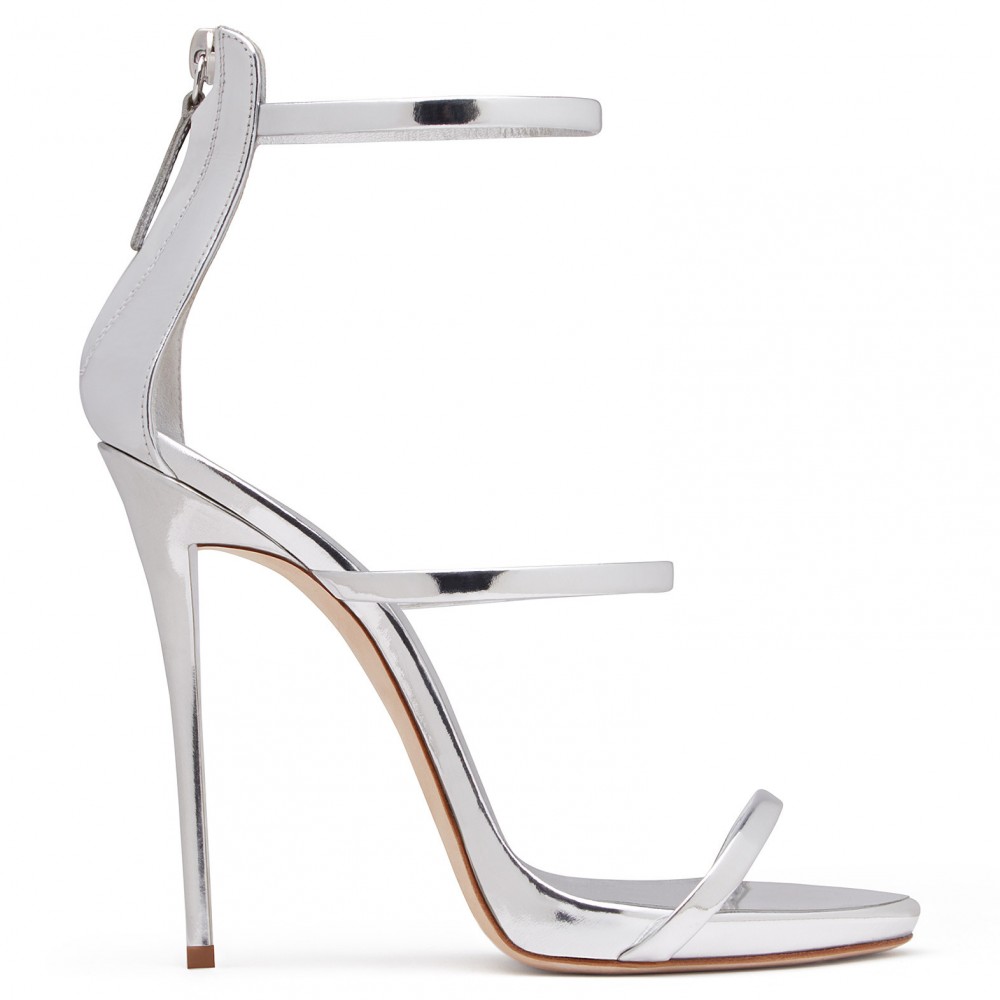 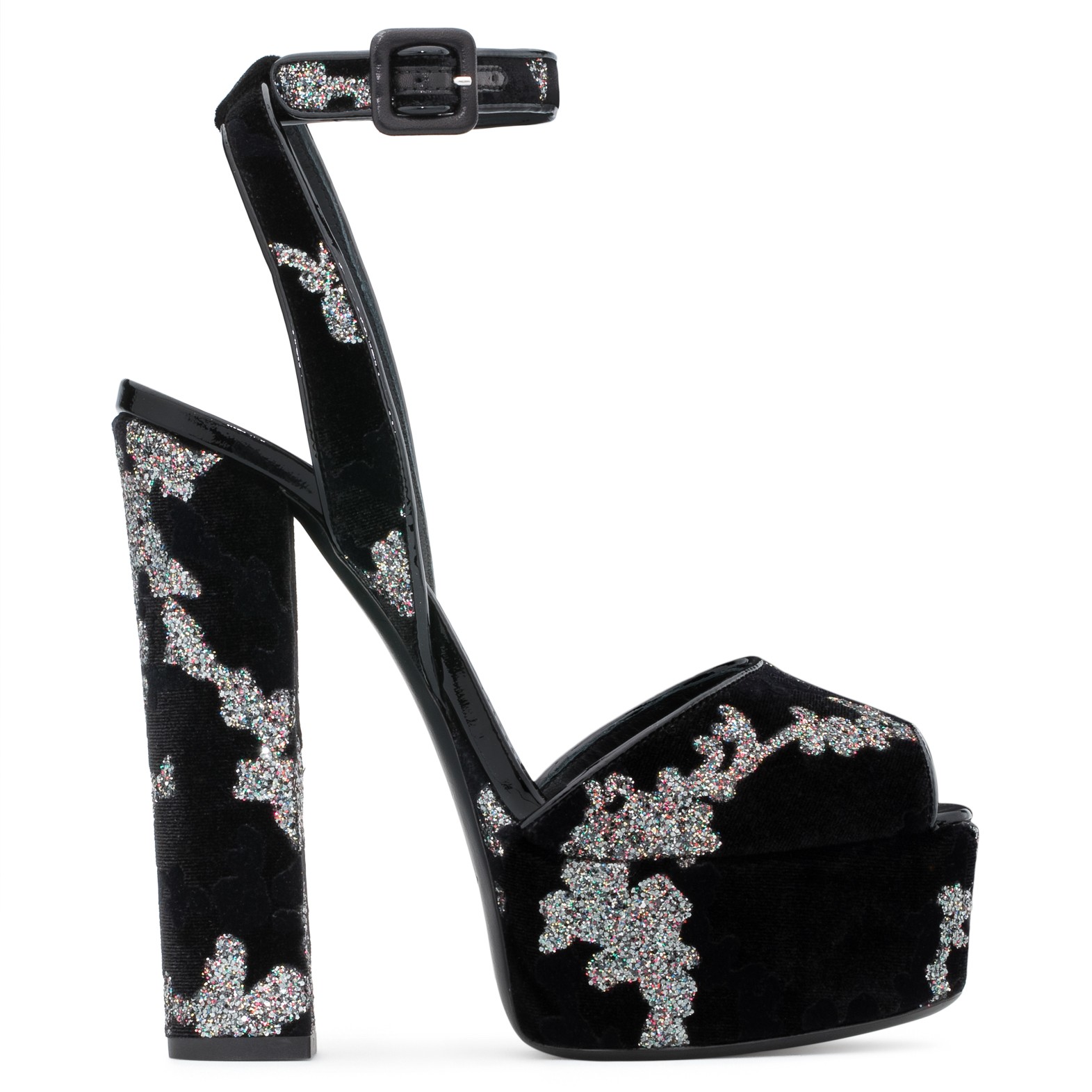 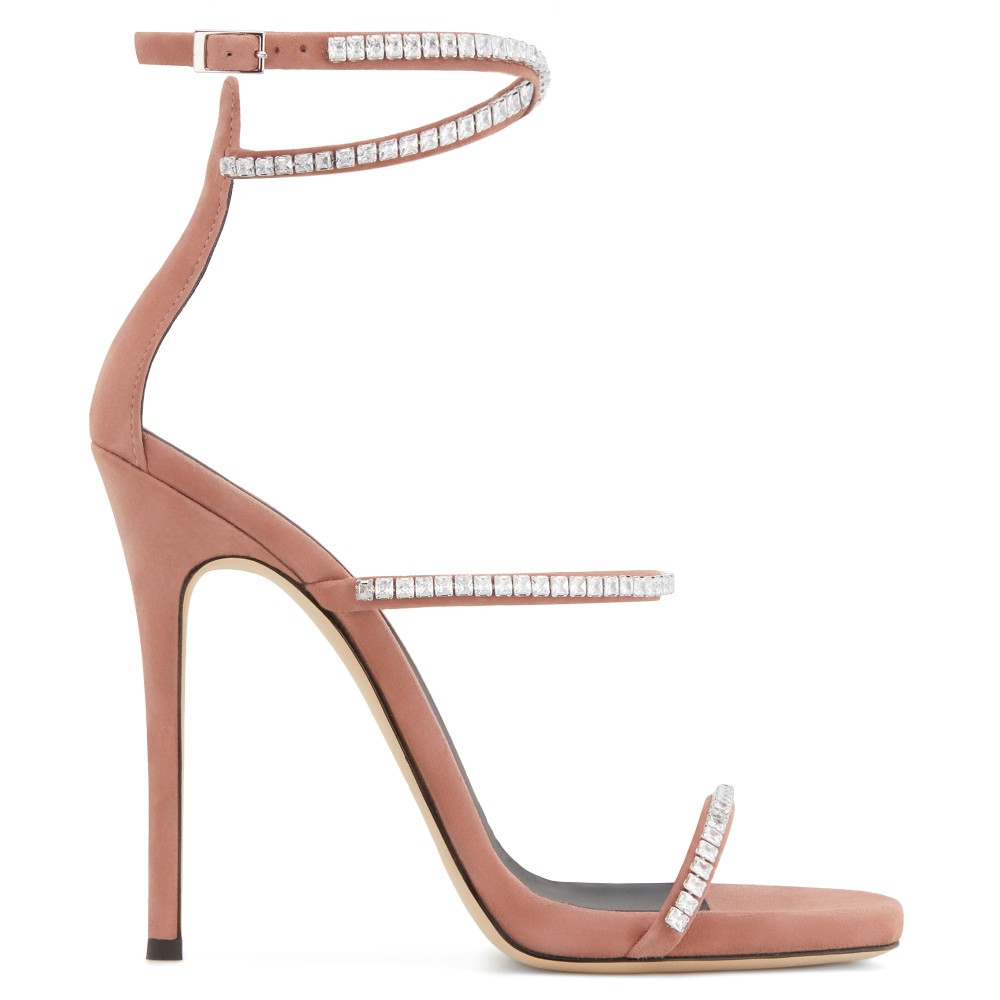