Separating the foot from the ground, it is probably the most important part of a shoe

There is no shoe without a sole, that’s for sure. Of varying thicknesses and made of natural or artificial materials, the sole is more or less the same shape as our foot and serves to protect it. The sole provides a barrier, both metaphorical and physical, between our body and the ground we walk on. We may well have our heads in the clouds, but our soles will always be firmly on the ground.

The history of the sole coincides perfectly, then, with that of the shoe. In fact, it quite likely precedes it, since the earliest shoes to be discovered, dating back to prehistoric times, are little more than soles made of vegetable fibres or wood, held together with thongs.

In Ancient Egypt vegetable fibres such as papyrus, palm leaf and rush were often used for the soles, but also wood and leather. Since then, the materials and techniques used in making this vital part of the shoe remained largely unchanged for thousands of years until the 19th century, when the American chemist and engineer Charles Goodyear invented vulcanised rubber.

It was, instead, a tragedy that led to one of the greatest inventions for the footwear sector and for alpinism: the lug sole.

In 1935, the Milanese mountaineer Vitale Bramani was witness to an accident in which six climbers lost their lives in Val Bregaglia. The cause of the tragedy was attributed partly to the inadequacy of their boot soles.
After that terrible experience, Bramani, with the backing of Pirelli, invented the first sole in vulcanised rubber, which he patented in ‘37.
The pattern of grooves on the lug sole recalls the tread on a tank.

Nowadays, leather, wood and, to a lesser extent, natural fibres are still used. But most shoe soles these days are made of rubber or synthetic materials. There is a lot of playing around with colour (for example, Louboutin’s trademark red soles), geometries and textures, with the accent on signature details that boost brand recognition. 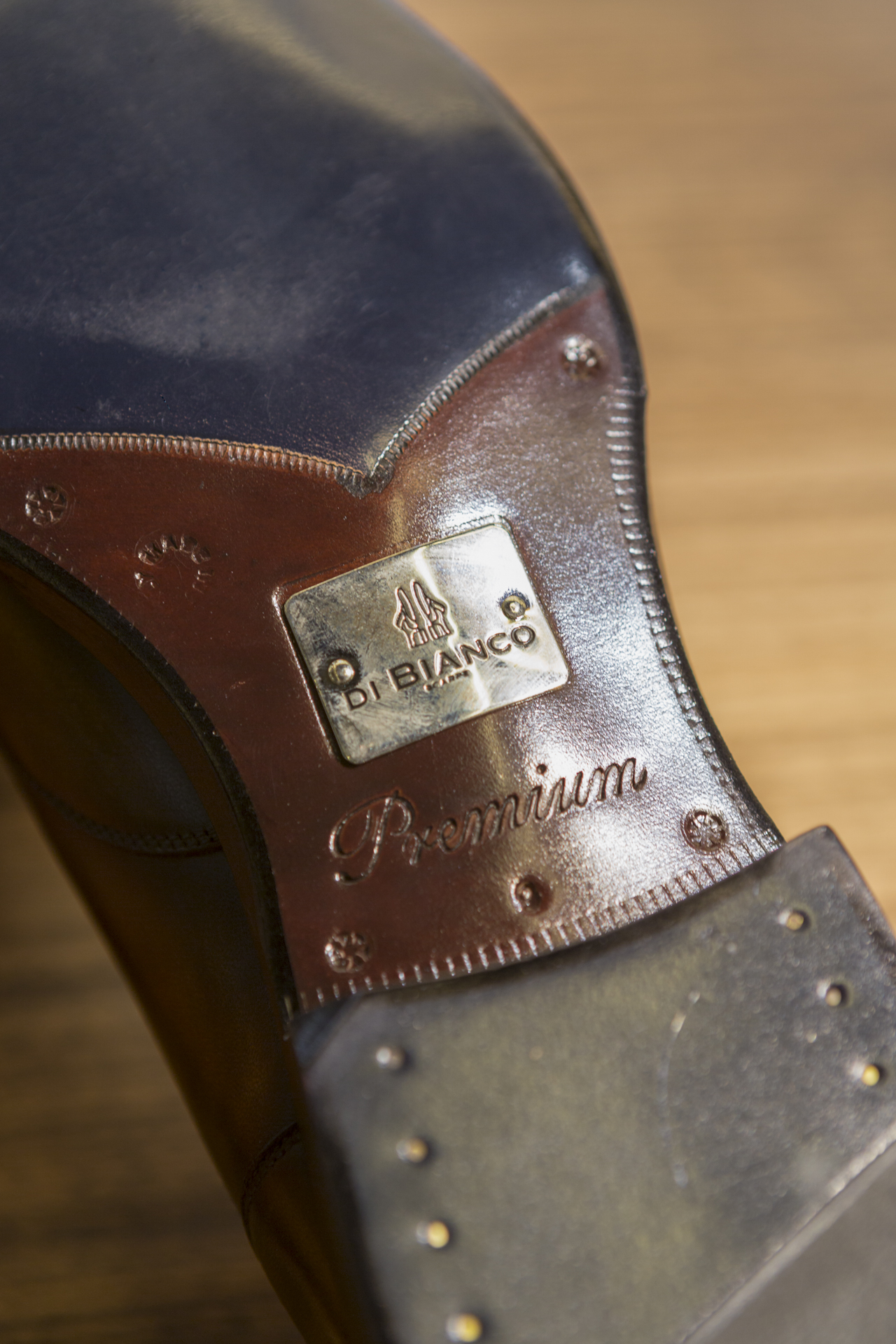 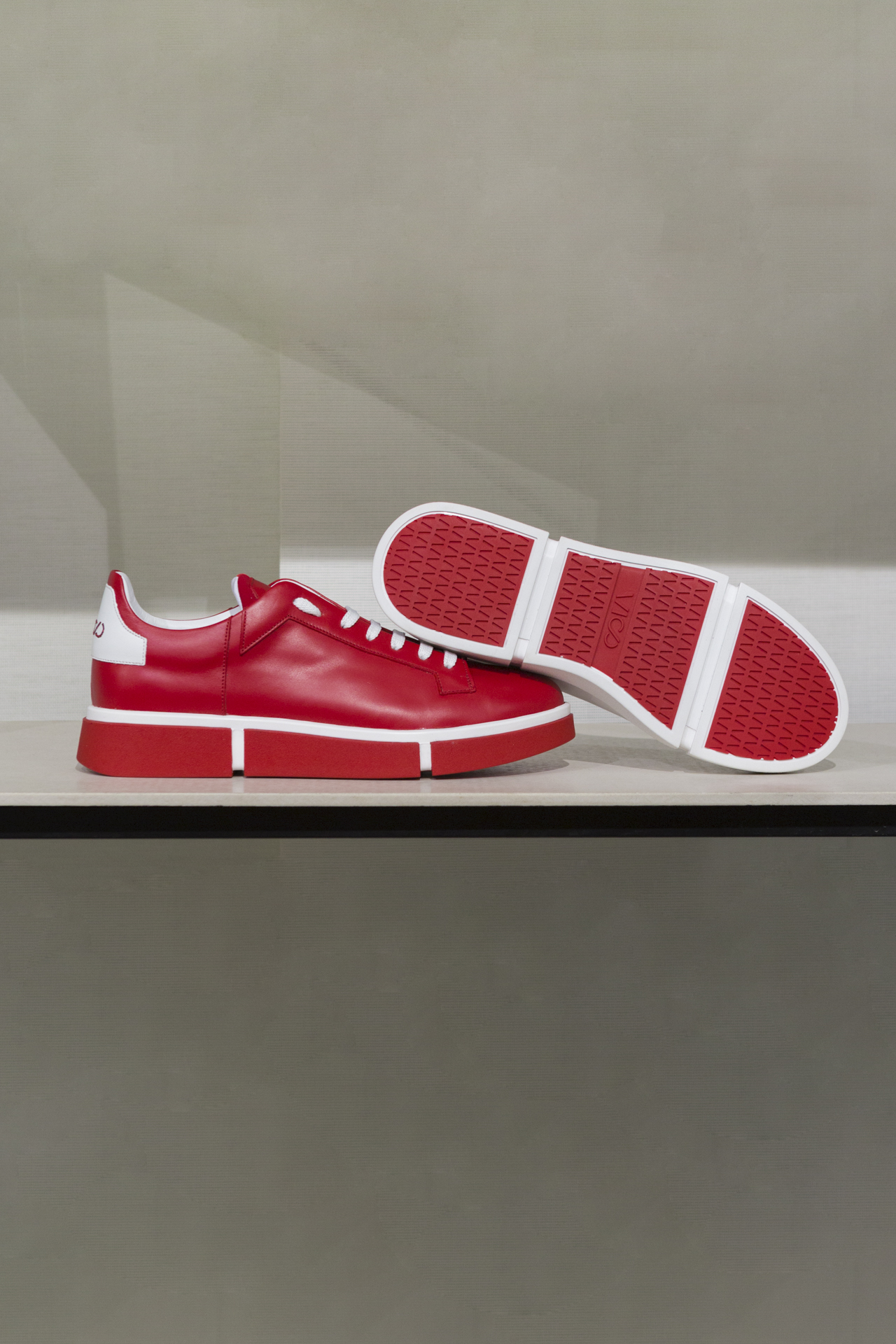 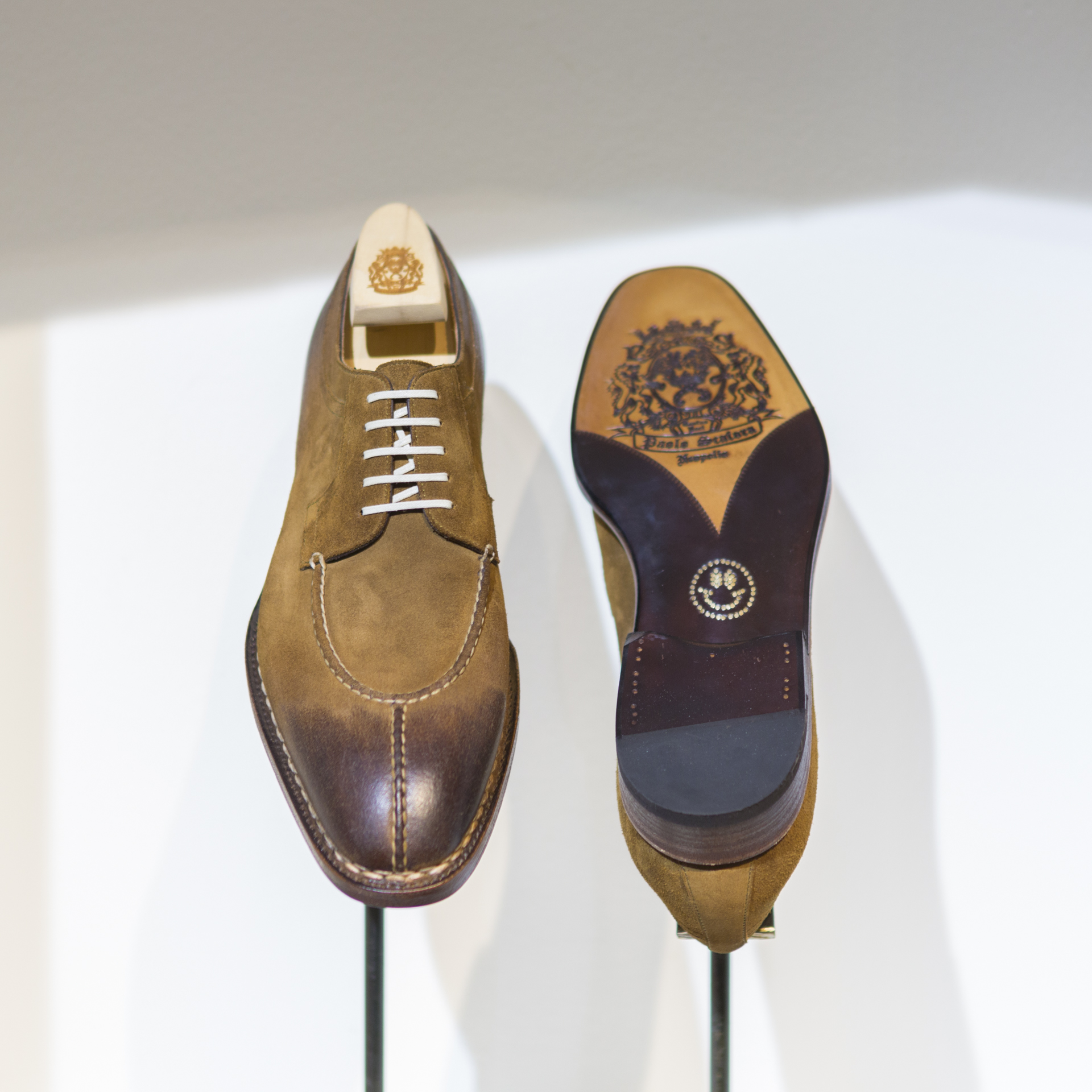 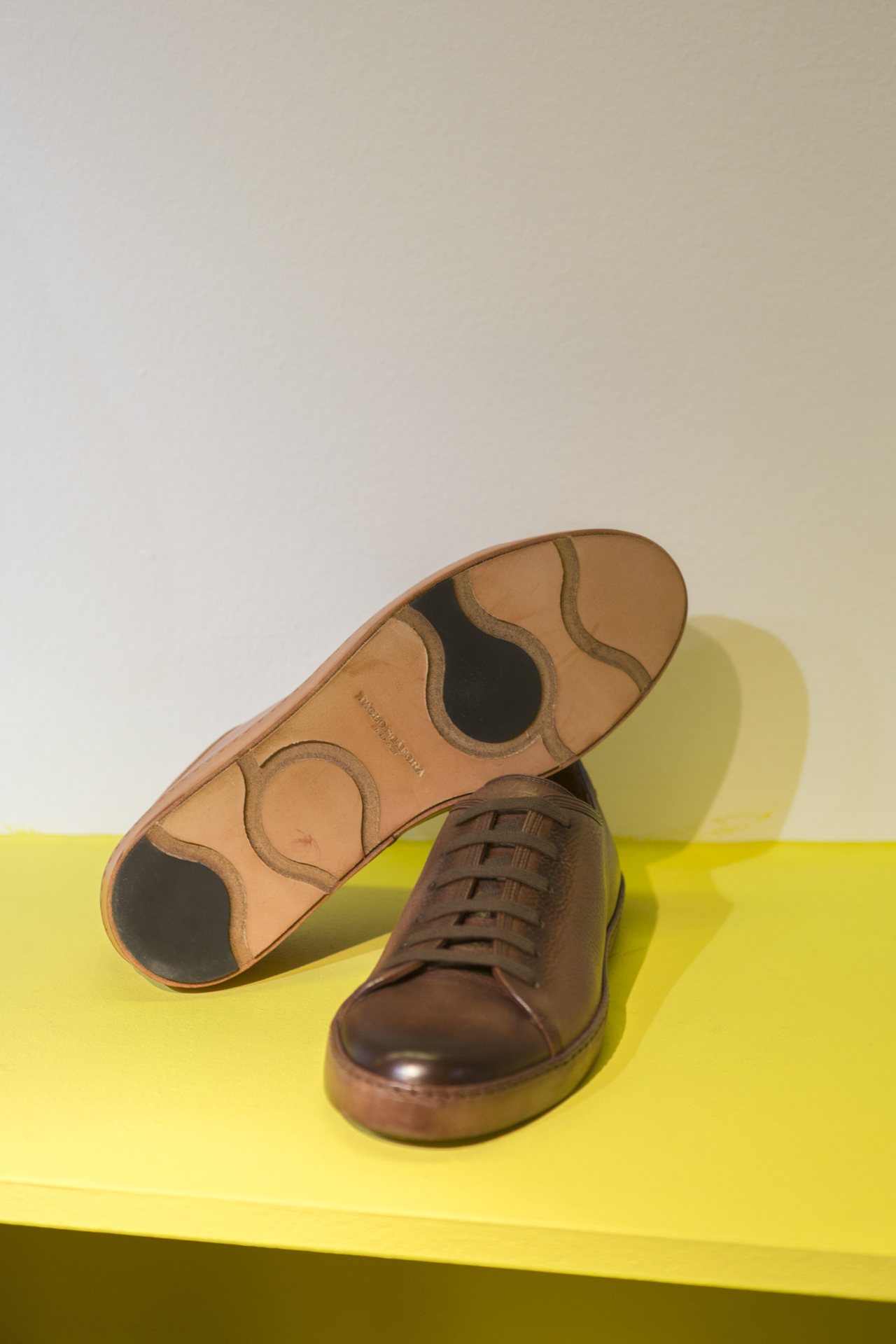 We talk about vulcanized rubber when rubber compounds are baked and processed at temperatures above 180°. This process prevents the rubber from changing shape and eventually melting from the heat of the sun or asphalt.

Para rubber, on the other hand, is the latex from the rubber tree that is allowed to coagulate, dry out and age.

Experimentation on soles, in both natural and synthetic materials, has progressed in leaps and bounds over recent decades, and new solutions are constantly being patented, particularly in the field of sports shoes. 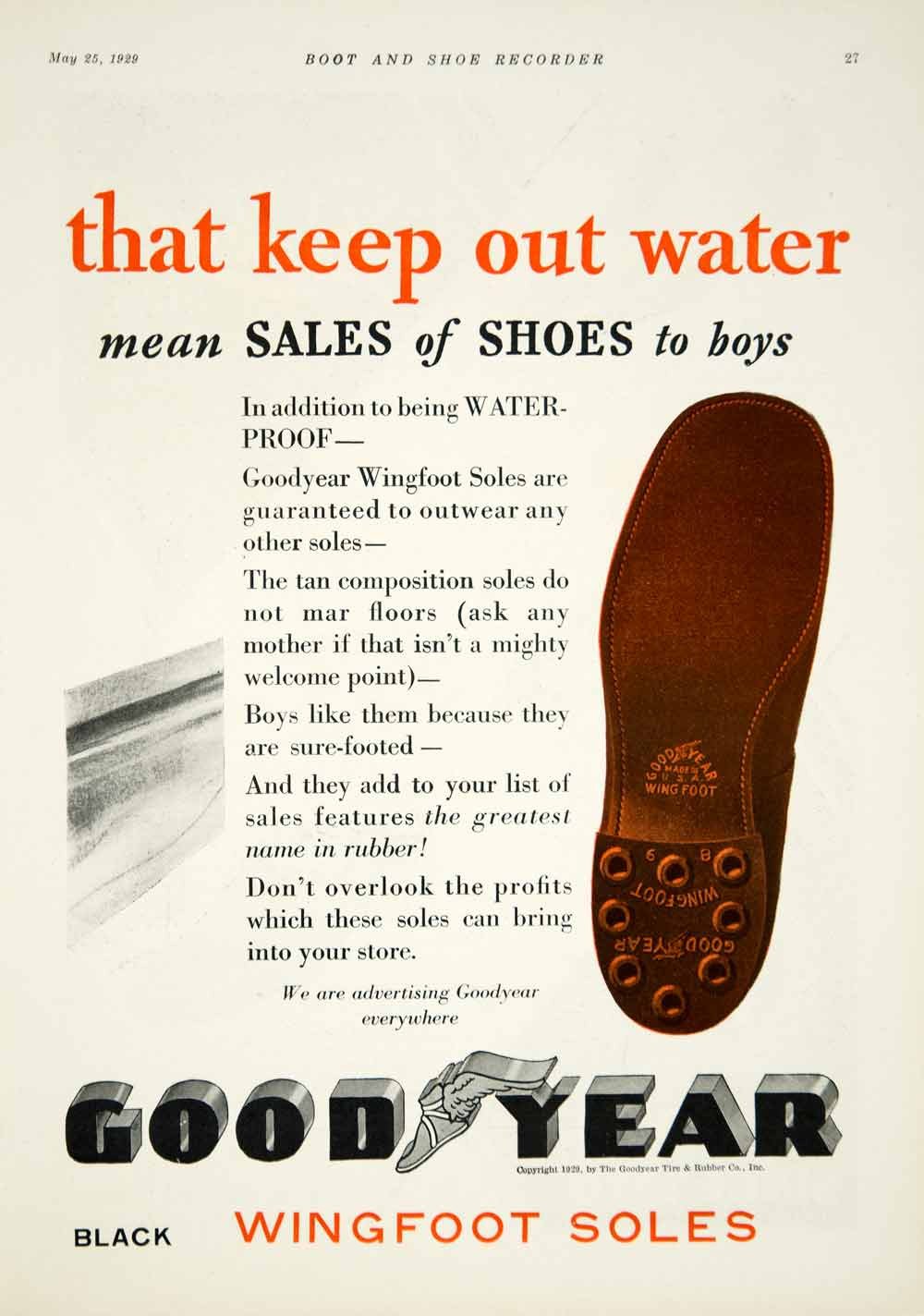 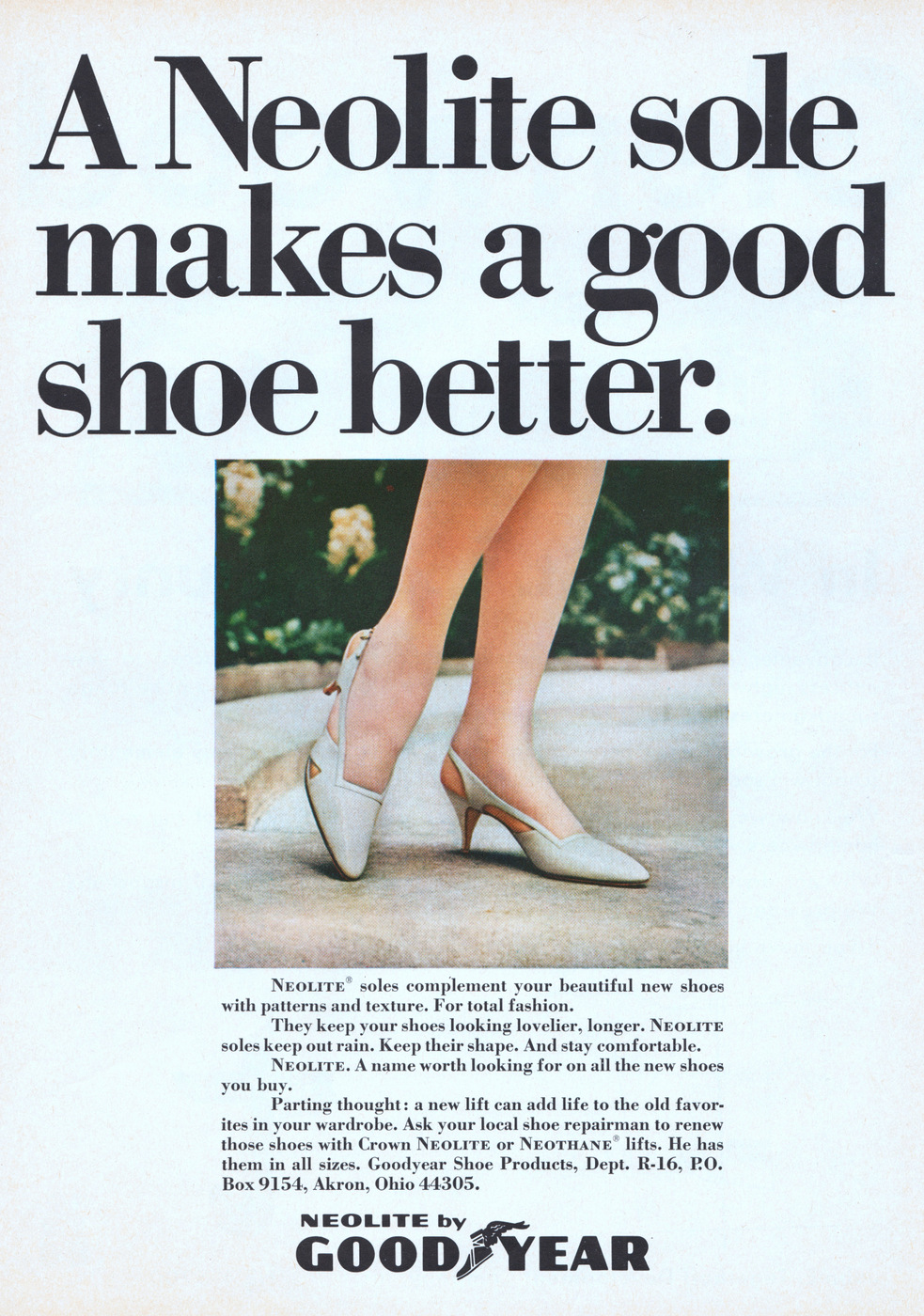 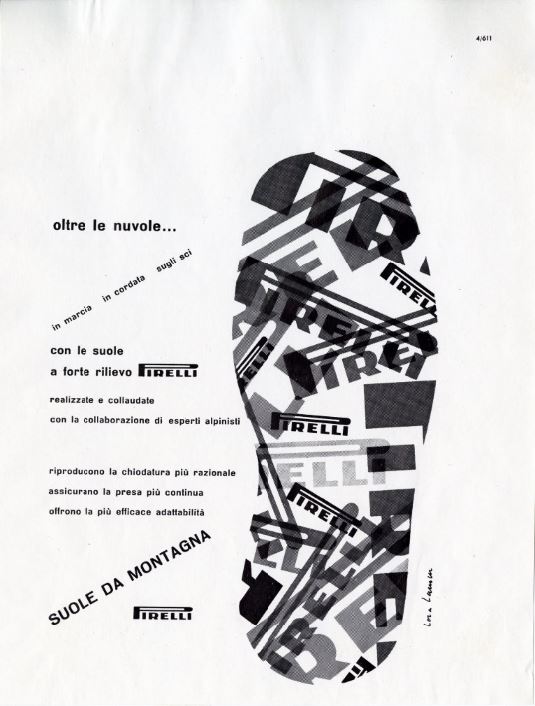 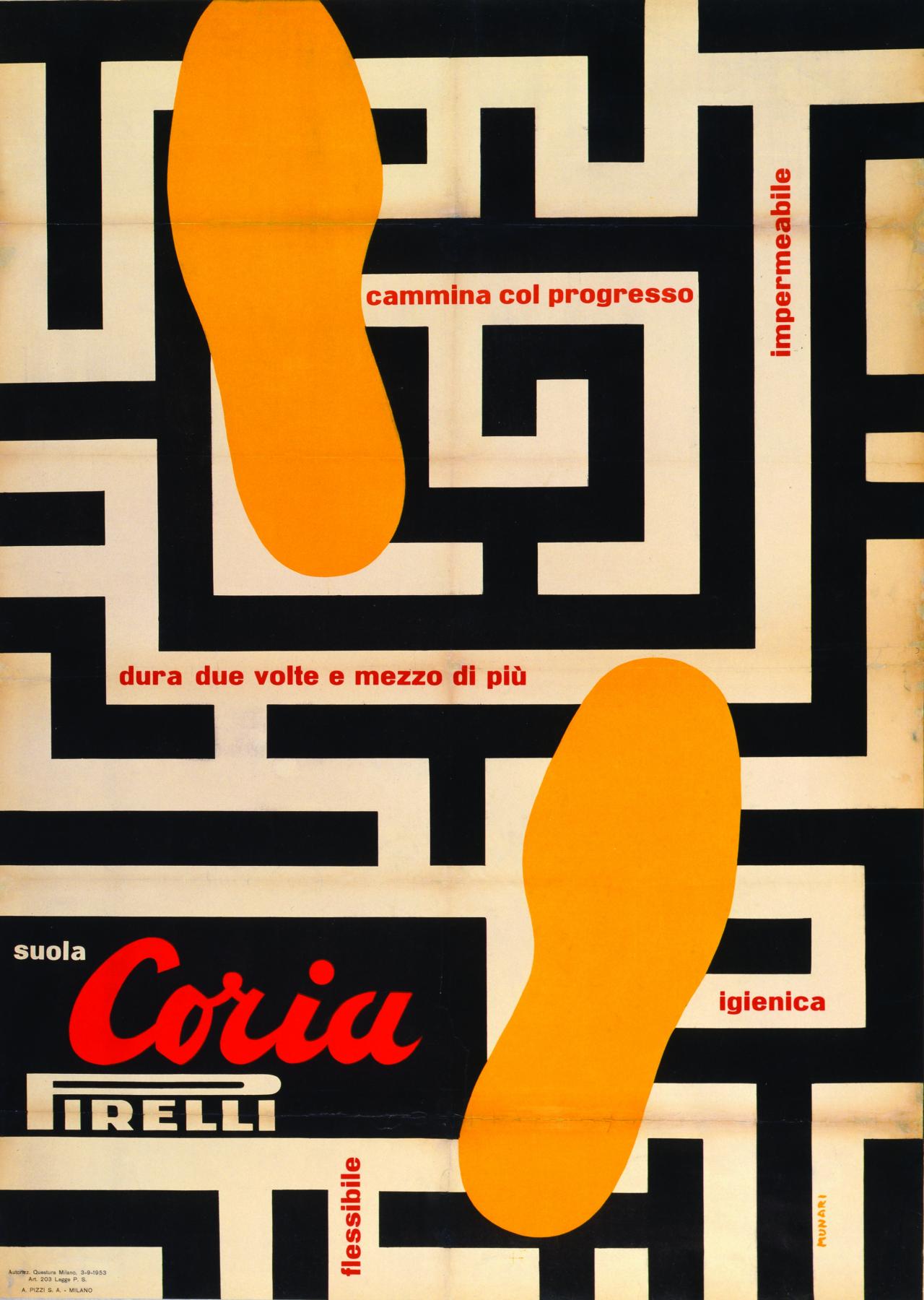 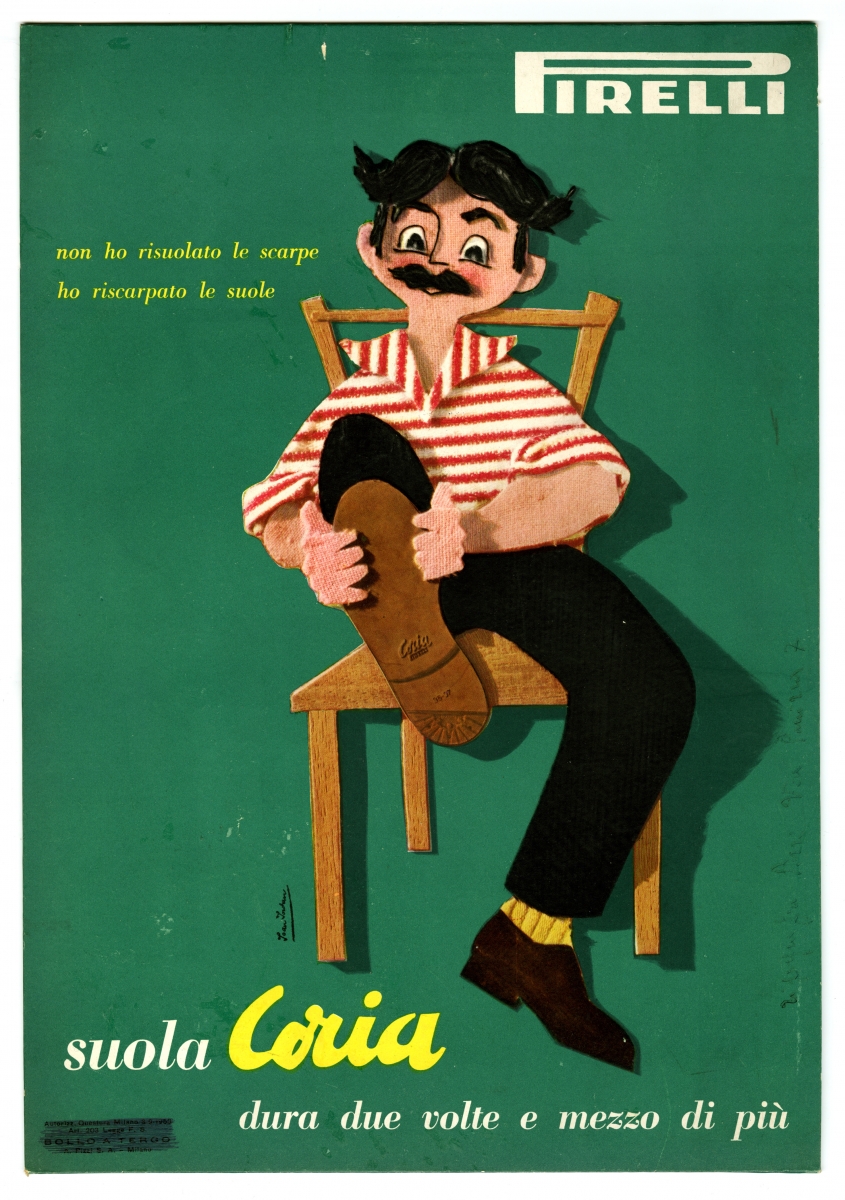 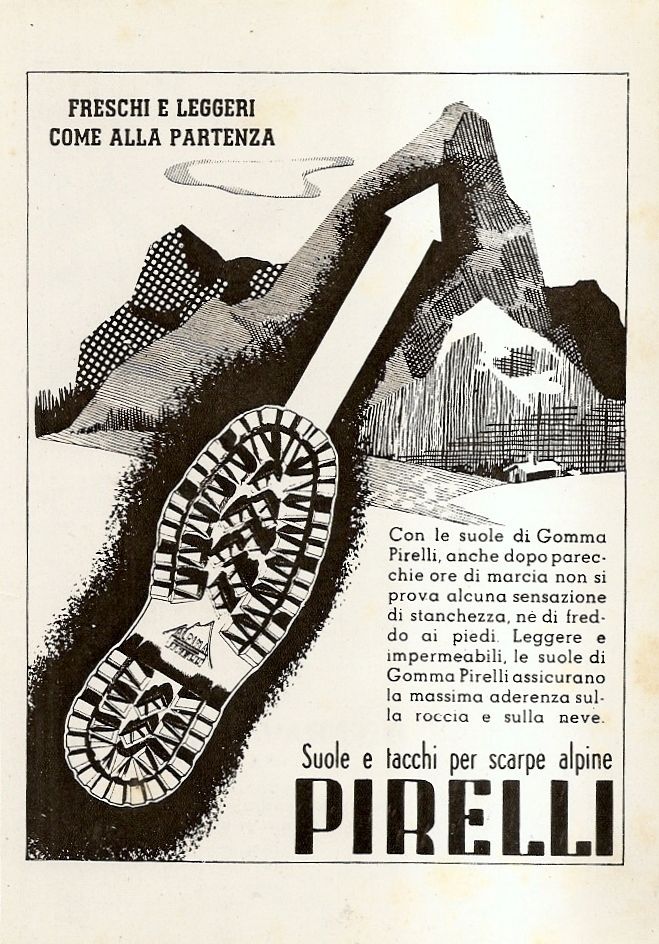