We might imagine the history of footwear as a long story of minor technical improvements and stylistic changes continuing across the centuries under the effect of constantly changing cultural influences and fashions. But from time to time a breaking point appears, a new style that revolutionises the whole picture, becoming a lifestyle phenomenon and opening up new possibilities. Chanel’s slingback, also referred to as the Two Tone shoe for its two characteristic colours, beige and black, was definitely one of these.

In the year 1957, Gabrielle “Coco” Chanel had already been a queen of the world fashion scene for some time. Over seventy years old, she had reopened her atelier in Paris, closed throughout the war and reconstruction years, only three years earlier, launching her iconic tweed suite and, in 1955, another of her great successes: the 2.55 quilted bag.
Drawing her inspiration from the male wardrobe yet again, Chanel went against the trends of the time, when the stiletto heel was a symbol of femininity, and created a comfortable but elegant sandal designed to be worn all day long by the “new woman”, the kind of woman who went out in the morning to go to work or see an art exhibition, lunched at a restaurant, and ended her day in society with a cocktail party.

Coco worked with renowned French master shoemaker André Massaro (whose maison became a part of the Chanel Group in 2002), designing a sandal with a heel strap and a square 5 – 6 cm heel.
The idea of using two colours came from men’s shoes, and the colours she chose, black and beige, were the result of a simple but effective optical illusion: the black tip makes the foot looks smaller while the lighter colour lengthens the leg.

Nicknamed “Cinderella’s new shoe” in the fashion magazines, the slingback was a great hit, becoming a symbol of the ’60s on the feet of stars such as Gina Lollobrigida and Brigitte Bardot, Jane Fonda and Catherine Deneuve. It has transcended time and space to become a shoe that never goes out of style and a “canon” inspiring numerous footwear designers, as well as the Chanel brand itself, which went on to create numerous versions over the decades that followed, featuring different lines, materials and colours.

The Two Tone shoe also became one of the hallmarks of Karl Lagerfeld, who created a two-tone ballerina slipper in 1984, only a year after taking over the helm of Coco’s fashion empire. 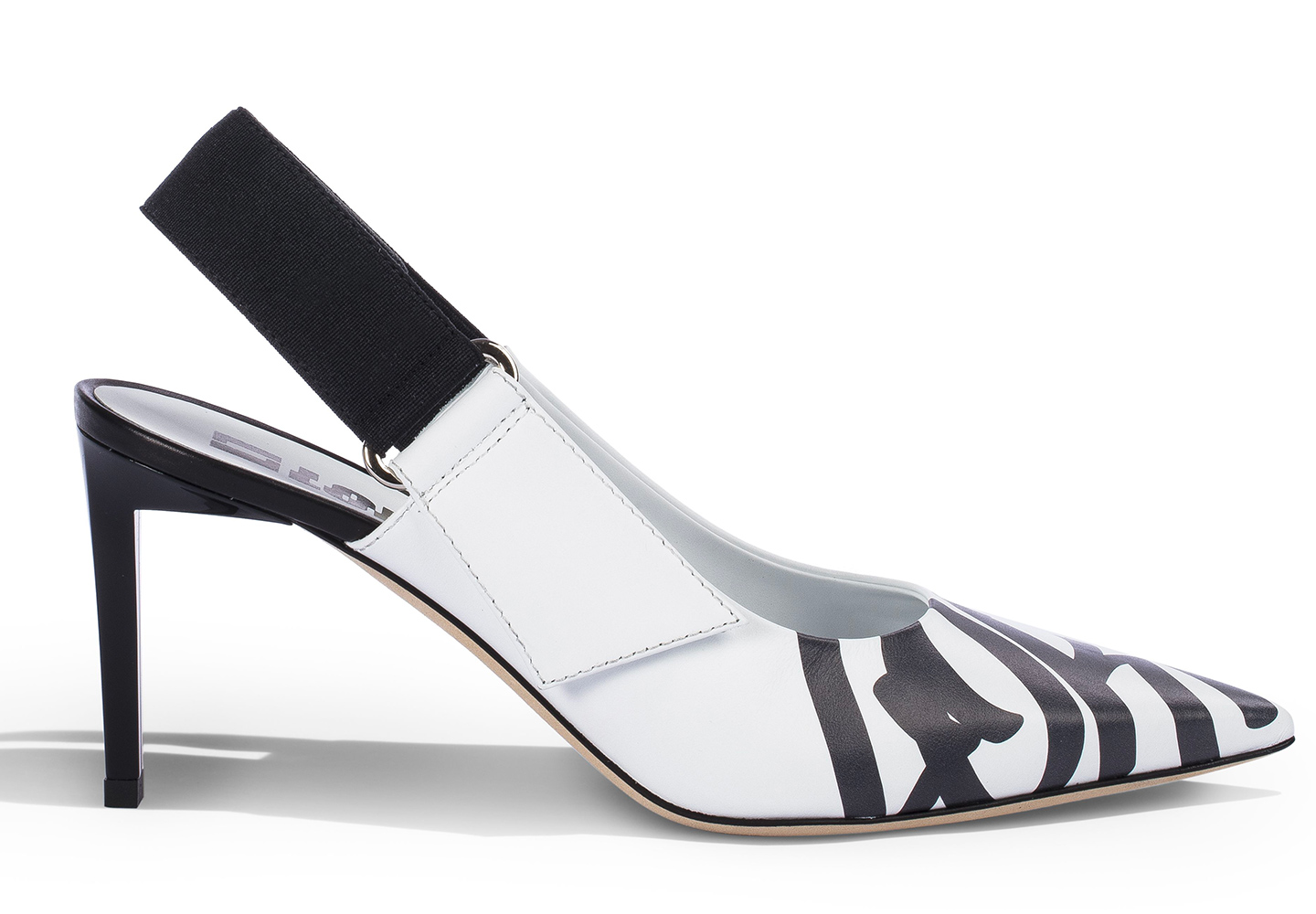 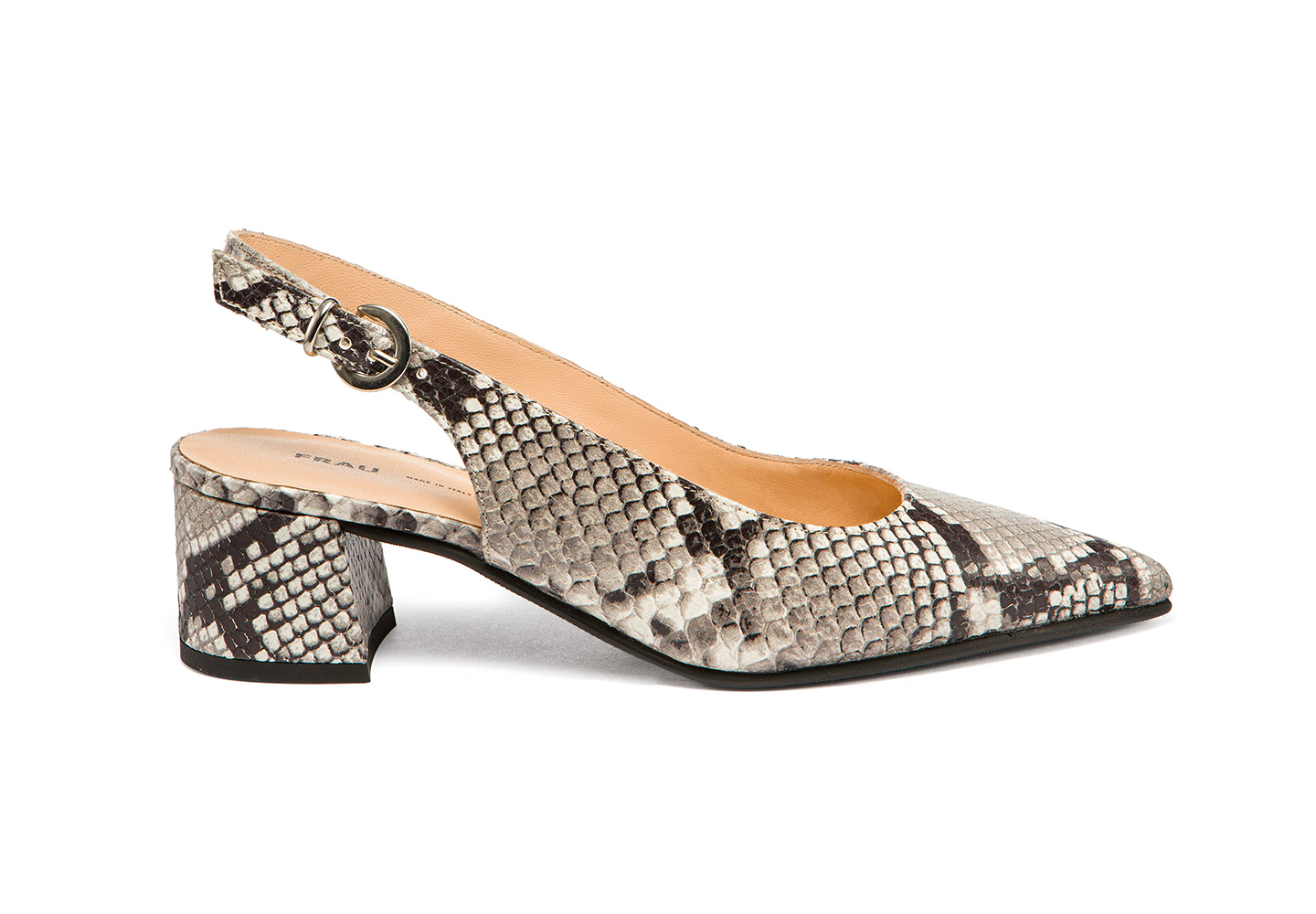 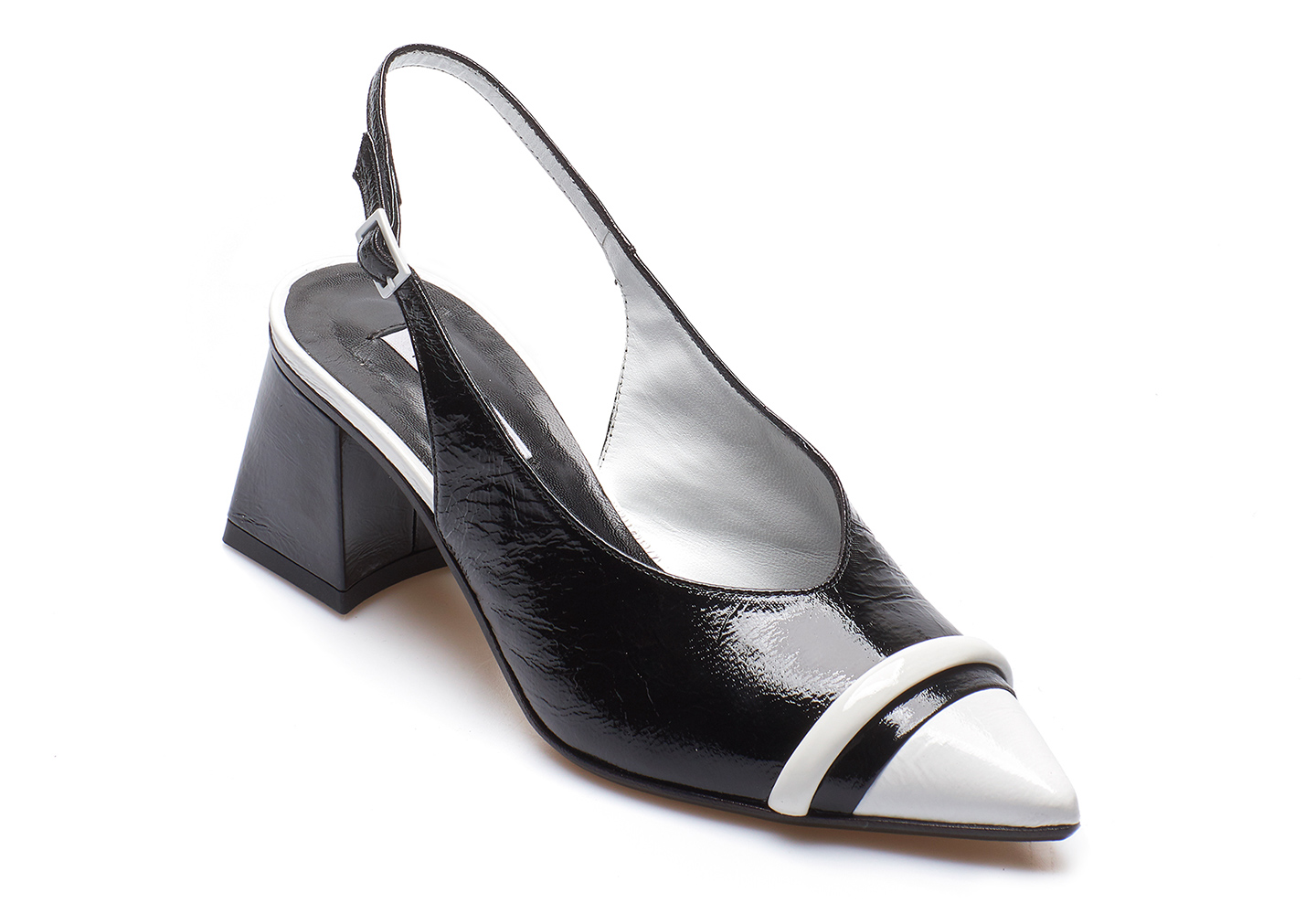 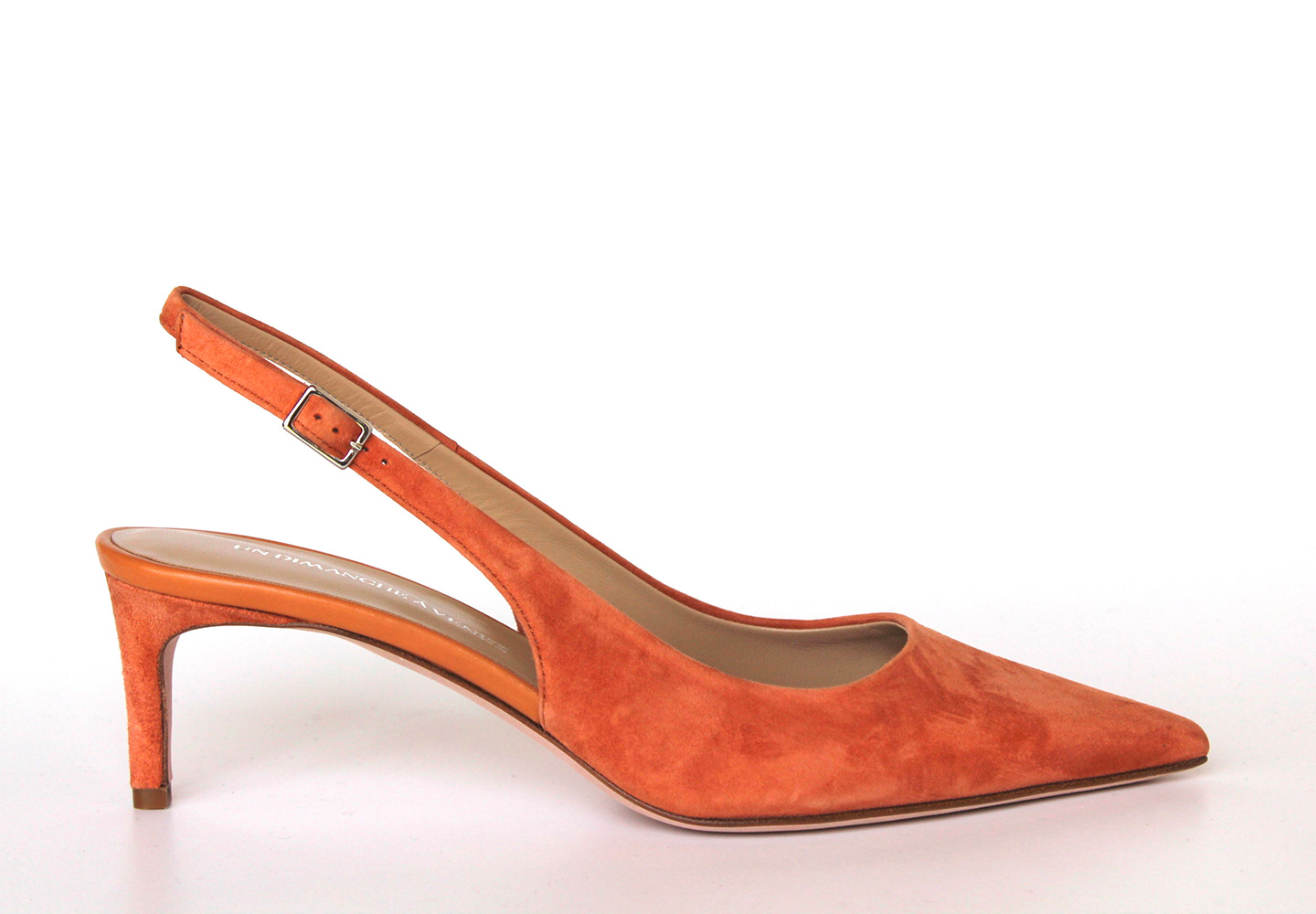