A perfect synthesis of form and function

Like all great inventions, the sandal is a perfect synthesis of form and function. Comfortable to wear and easy to make, the sandal is one of the oldest known types of shoe and has come to be associated in the collective imagination with the iconic footwear worn by legendary characters, heroes, kings and philosophers of the Greek and Roman world; and in the Eastern version (Geta) by warriors, geishas and emperors.

The word sandal in fact derives from the ancient Greek word for shoe, which in turn is probably derived from the plant of the same name that produced a highly prized type of wood.
Since ancient times, the materials used and the decorations (including precious stones and metals) enabled the social status of the wearer to be immediately recognised.

In order to fully take in the significance of a shoe that leaves the foot partly exposed and can therefore serve as a weapon of seduction – today, just as it did centuries ago – we only have to think back to certain anti-libertarian periods in the past, when the customs of the day were strict and repressive and the body was castigated; it is no coincidence that these periods coincided with the fashion – or rather, the obligation – for totally closed-in shoes. 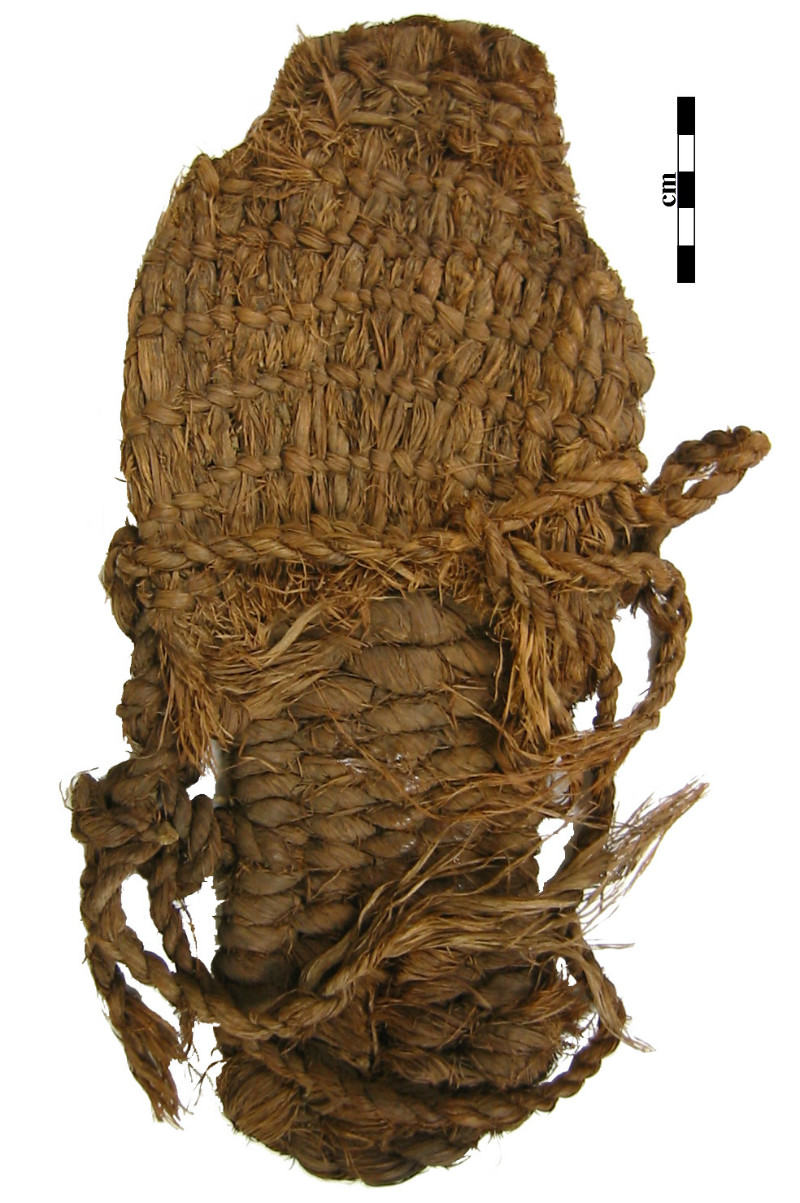 Some little known facts: the oldest known sandals were discovered in Fort Rock Cave in the U.S. state of Oregon. Radiocarbon dating of the sagebrush bark from which they were woven indicates an age of at least 10,000 years.

The Egyptians and ancient Romans used to draw the faces of their enemies on the sole of their sandals, so as to be able to tread on them symbolically.

From the Middle Ages on, the sandal practically disappeared from men’s and particularly women’s wardrobes, to return only in the early 20th century.

The simplest version of the sandal is made up of a sole and a series of straps or laces.
The sole may be made of wood, rubber, leather, rope or plastic.The laces can also be made of various materials: cloth, leather, plastic, rubber.
The toe and the heel may be enclosed and the sandal may have a protective legging, often attached to the heel. Women’s versions may have heels or wedges.

The greatest innovations in the field of sandals were introduced by the Italian designer Salvatore Ferragamo, who patented numerous models and whose invention of the shank, a metal support for the arch, in the 1920s, made it possible for heeled sandals to be worn without requiring a closed-in toe to stop the foot sliding forward.

[Photo Credits: University of Oregon – The Museum of Natural and Cultural History]