The symbol of femininity

A classic symbol of femininity, a style every footwear designer has created at one time or another and an essential item in every woman’s wardrobe, the pump goes back to the 16th century, though it was worn primarily by men until the 18th century, initially in the army and then as a dance shoe, only becoming a part of the woman’s wardrobe in the 19th century.

With a V-shaped instep and a heel of various different shapes, sizes and diameters, for over a century the pump has testified to changes in society, in technology (permitting heels to reach dizzying heights) and in women’s role in society. 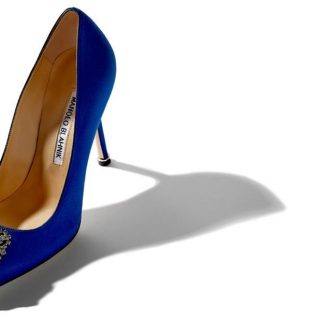 With low heels in the early 20th century; more sensual in between the wars, on the feet of stars of the newborn Hollywood film industry; simpler and more comfortable,  with low heels once again, in the ‘40s; provocative heels for “pin-ups” after the Second World War, when stiletto heels first appeared; worn with mini-skirts in the ‘60s; and almost disappearing in the ‘70s, only to come back into fashion in the following decade and stay on the crest of the wave ever since.

From Coco Chanel to Raymond Massaro, from Ferragamo to Fendi, from Blahnik and Louboutin to Casadei and his iconic Blade, the pump has survived many decades and fashions, ever different but ever the same, not just a shoe, but the shoe.
As Armando Pollini writes in his book Il Tacco a spillo. Fascino e seduzione (The spike heel: Fascination and seduction), published by “P. Bertolini” International Shoe Museum in Vigevano, “women’s shoes express a state of mind, a desire: I want to be comfortable, or I want to look professional, or, in the case of spike heels, I want to seduce”. 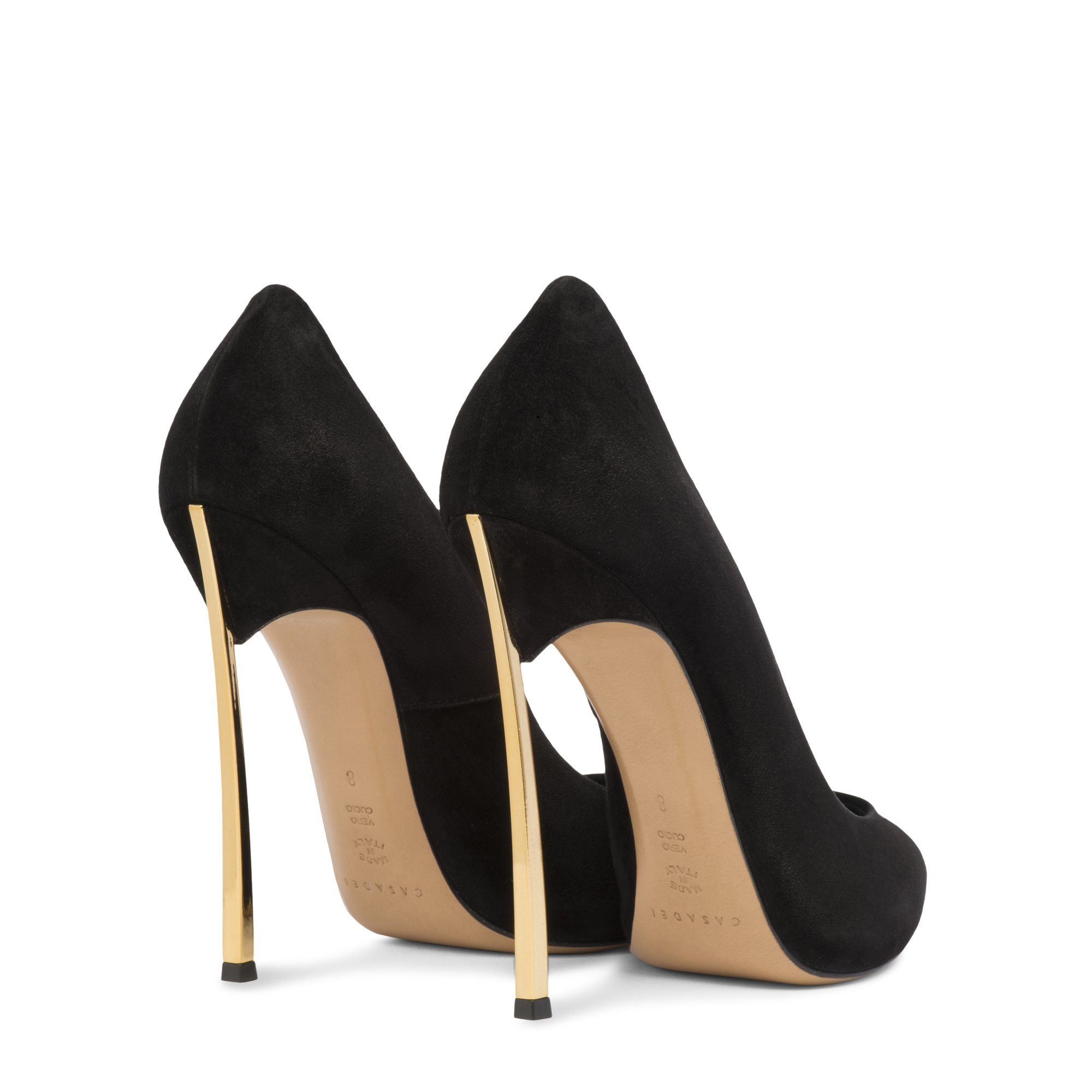 Vigevano and its historic footwear district have played a key role in the evolution of the pump and the industrialisation of the Italian footwear trade triggered by its success. As Pollini tells us, in fact, in the late ’40s and early ’50s enterprises were challenging one another to create shoes with thinner but stronger heels, until they came up with a heel made half of wood and half of aluminium, presenting it at the 1953 International Footwear Show in Vigevano, the “ancestor” of what is now MICAM.

This commitment, and the great demand for shoes with spike heels, led to the development of mass production and modernisation of the way shoes were made in Italy.

The heel may be spike (with an S-shaped profile), stiletto (straight), square or cone-shaped. Low heels between 2 and 5 centimetres, introduced in the ‘50s, are normally referred to as kitten heels.
If there are straps around the ankles, pumps become ankle straps, but if the strap goes over the instep, and the heel is not too low, they are called Mary Janes.

Pumps may be open toe or peep toe, with a smaller opening at the toe that only allows us to glimpse the first 2 or 3 toes.
When the toe is closed but the sides of the shoe are open, pumps are called D’Orsays.