From Lapland to today's mocassin and driver shoes

The word moccasin is normally associated with Indians, but in actual fact the shoe we call by this name today evolved from a shoe which was first made in Lapland and worn by Norwegian livestock farmers for milking, which required comfortable, flexible shoes.

Today’s moccasin or loafer became common in the western world in the 1930s, though it was not until the ‘40s that, thanks to Hollywood stars and, later, kids at exclusive colleges that it was accepted into the world of fashion, where it had originally been perceived as little more than a bedroom slipper.

The real innovation, which coincided with the moccasin’s final acceptance as an elegant item offootwear, is attributable to an Italian brand, Fratelli Rossetti, which first introduced the classic tassels on the Brera model in the ‘60s and then released the Yacht version, the first shoe designed to be worn without socks, in which the leather lining was replaced with one made of fabric.

The word loafer replaced moccasin as the name of this shoe, indicating that it was intended for leisure wear. 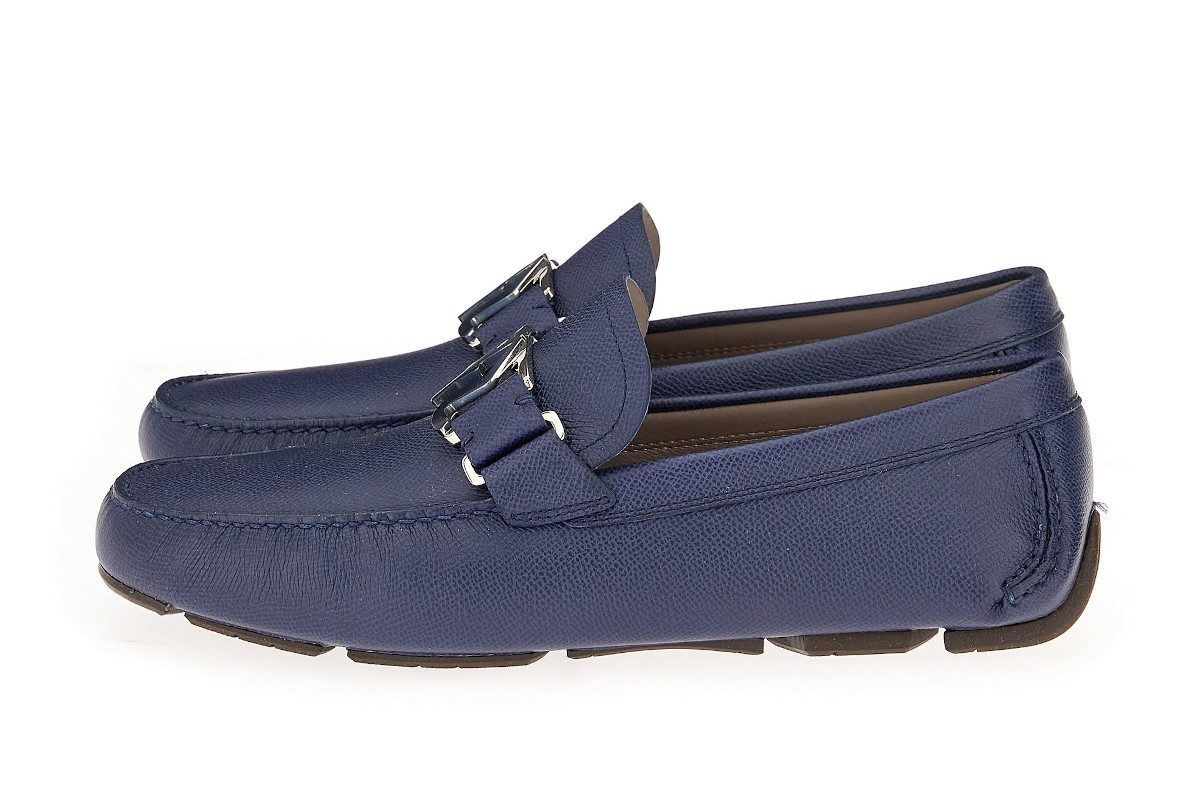 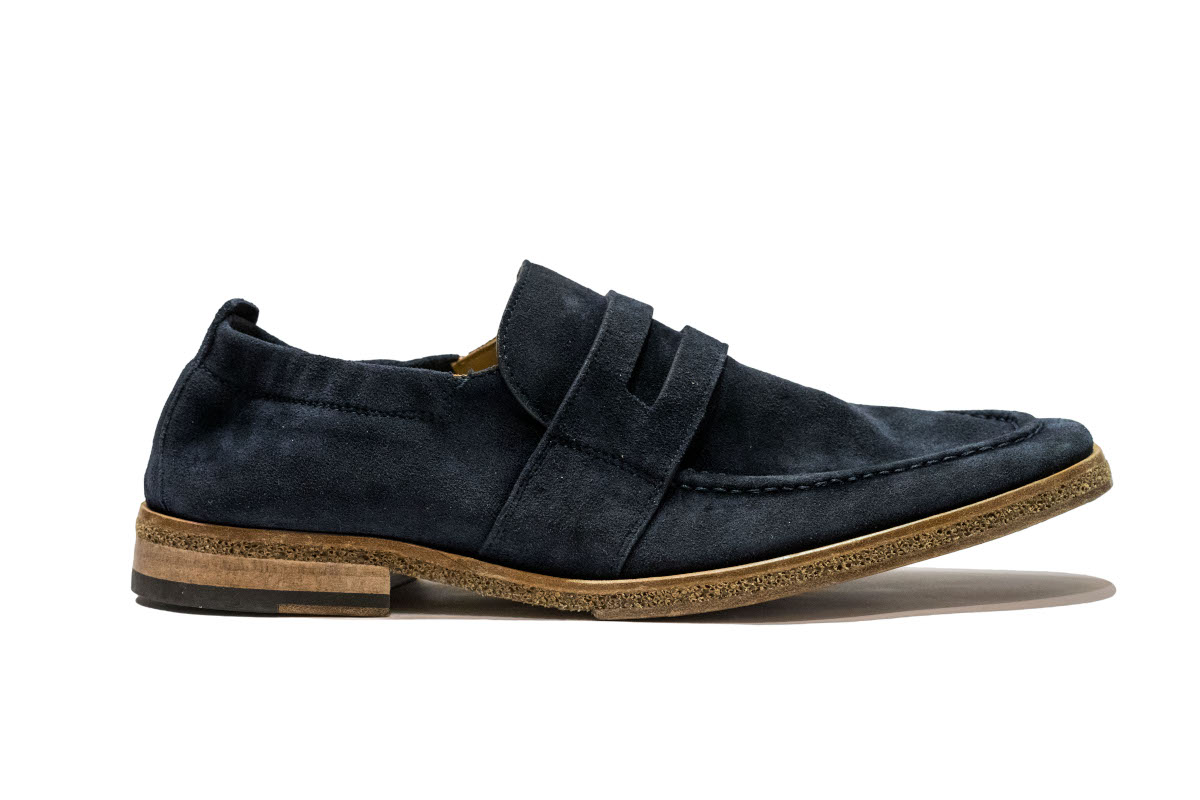 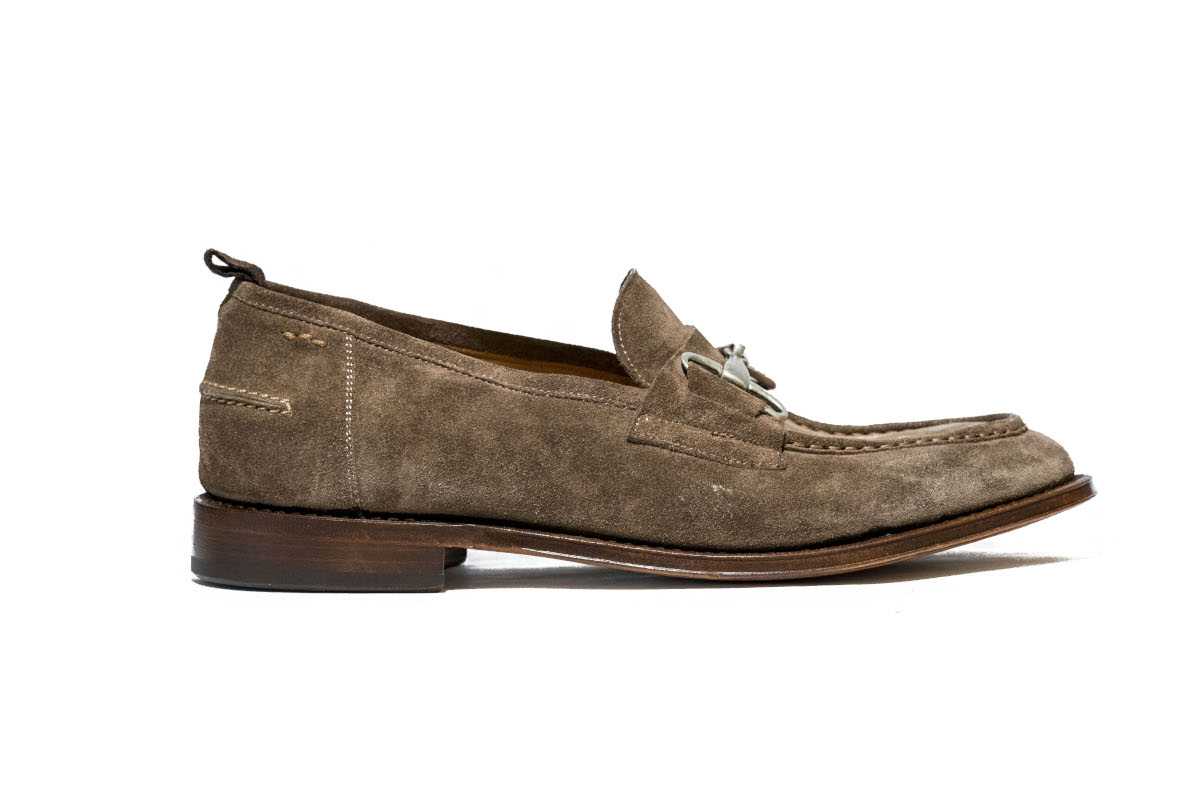 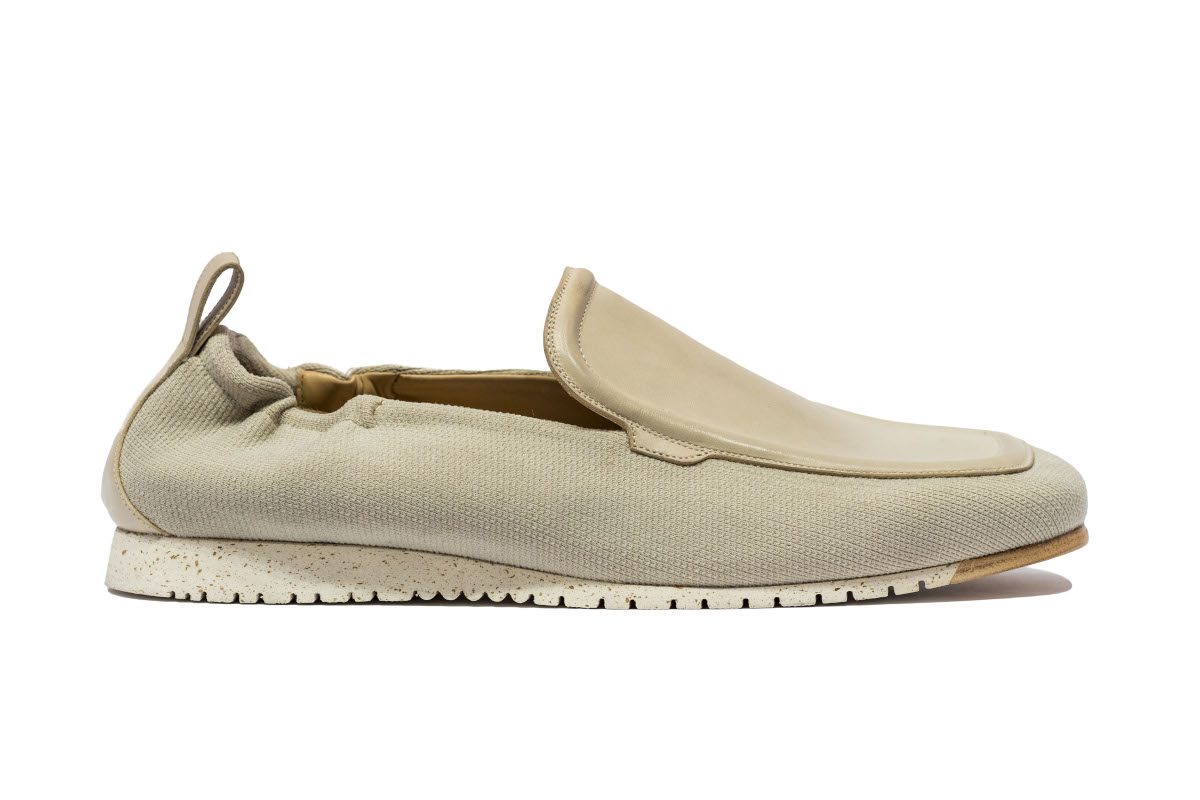 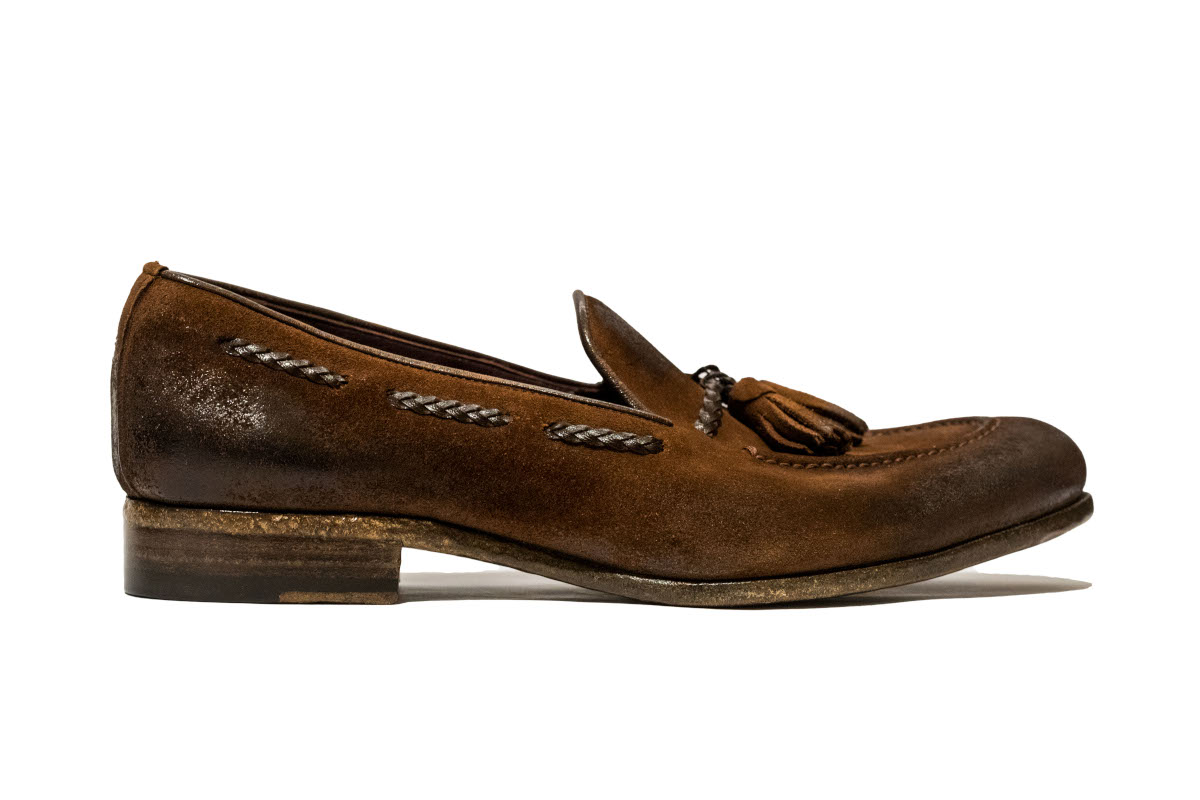 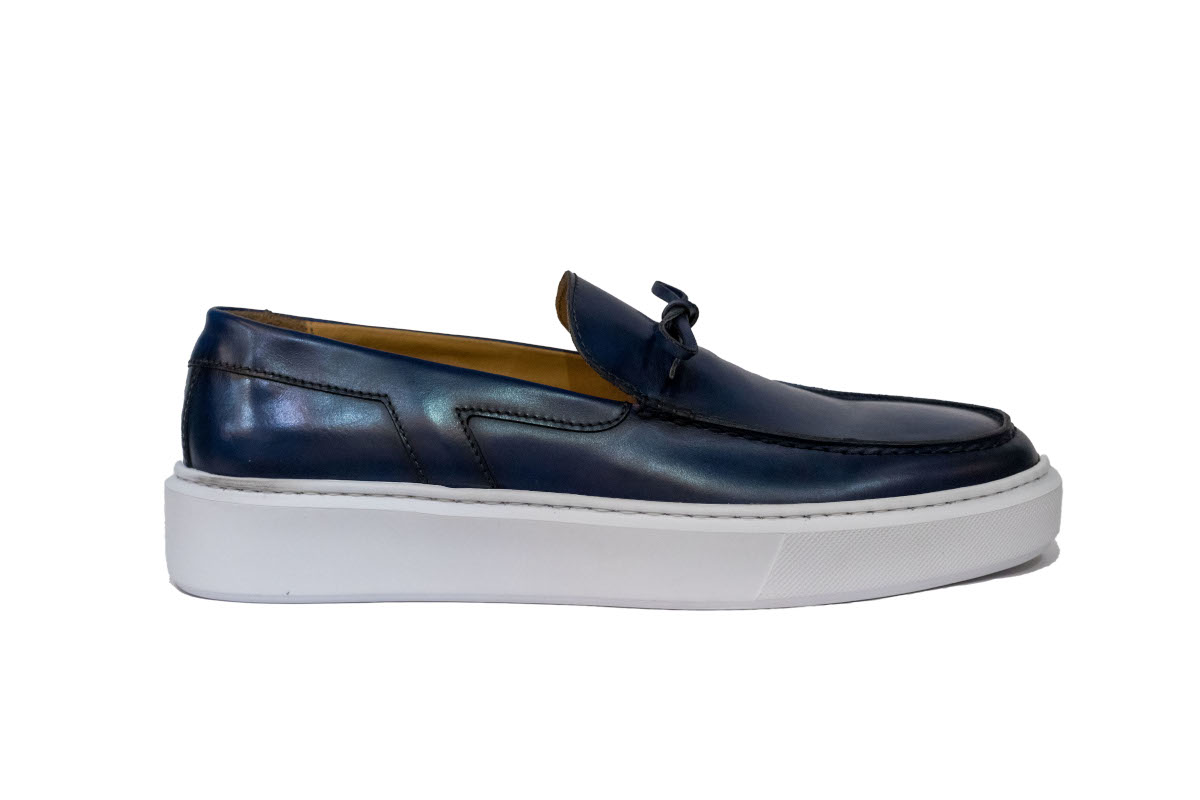 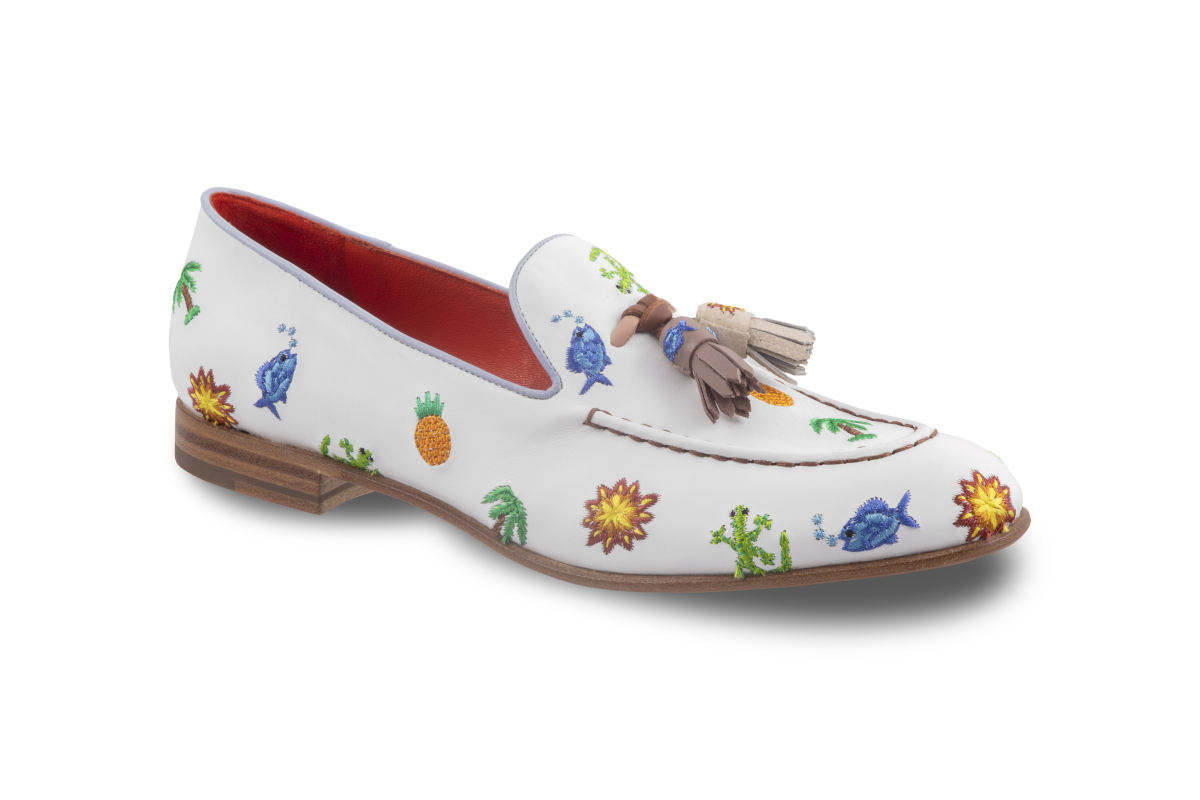 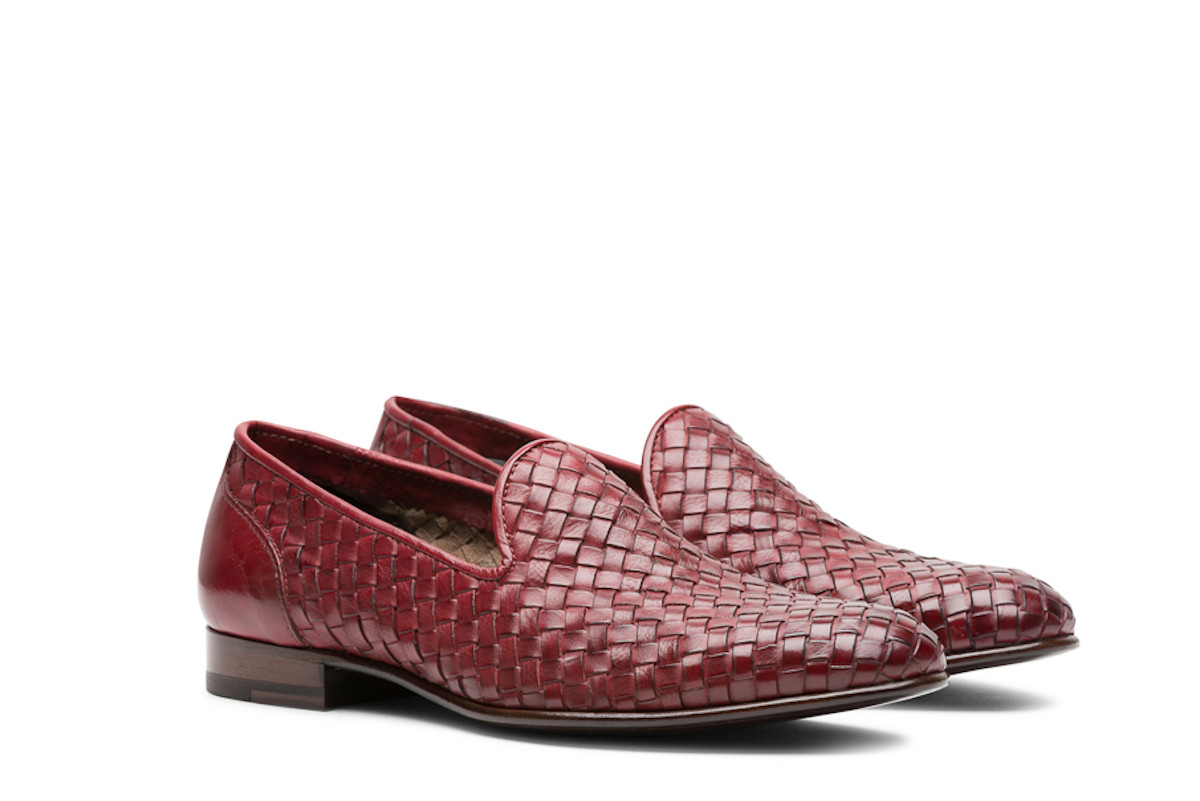 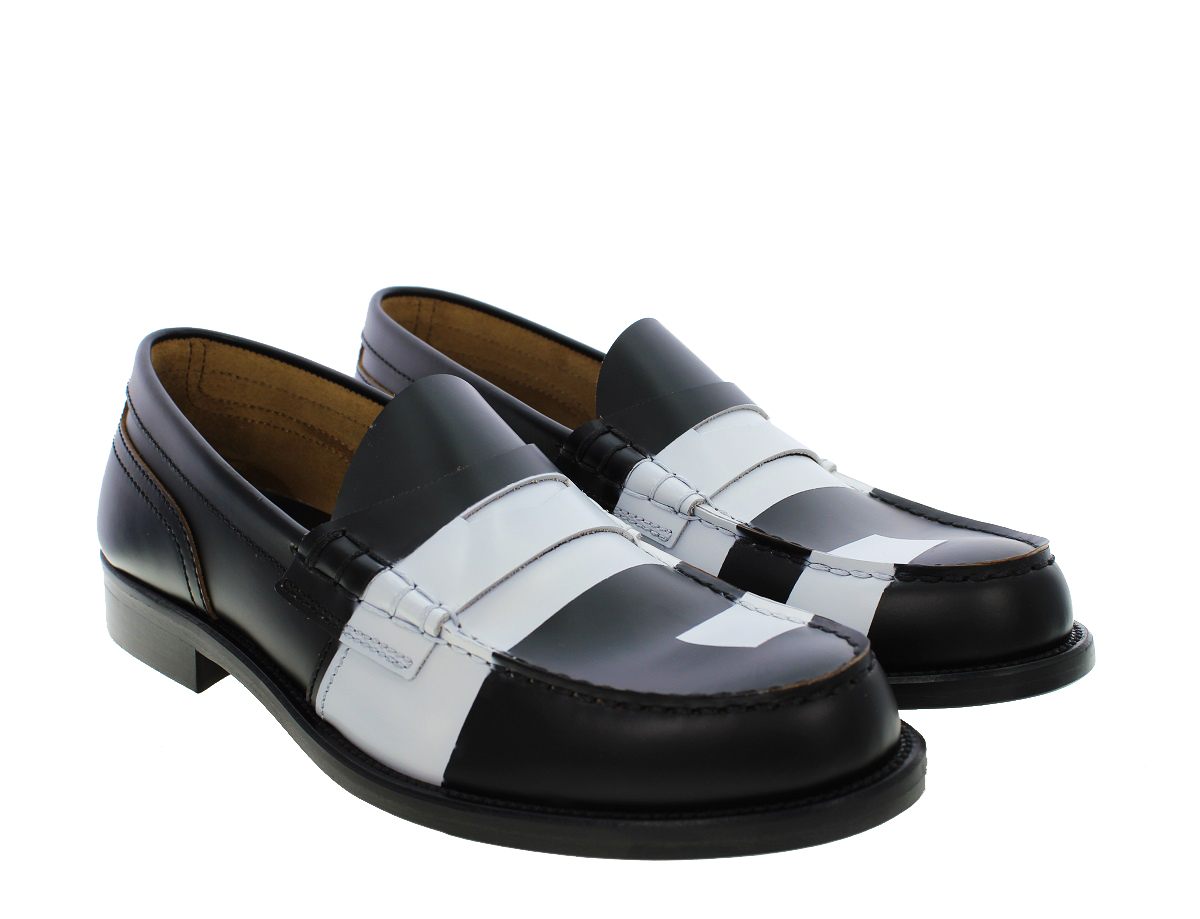 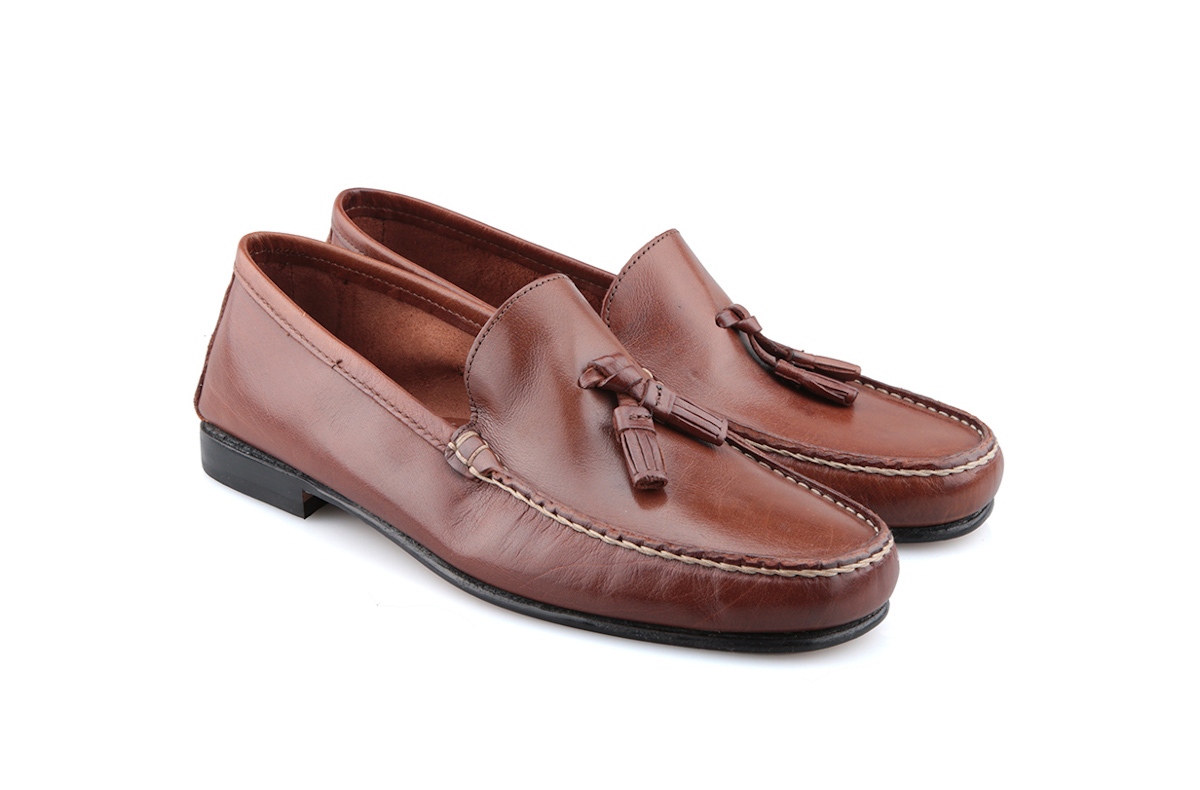 A special type of moccasin patented in the ‘60s and designed specifically for driving was given the name Car Shoe, like the brand founded by Gianni Mostile, a shoemaker from the town of Vigevano who loved driving.

Aware that the sole of the traditional moccasin was not appropriate for driving, Mostile created a shoe in which the sole was assembled on little rubber knobs, made of the same material as car tyres, combining the comfort and flexibility of the moccasin with a more secure grip on the pedals.

In 1963 the Italian Ministry of Industry and Commerce granted Mostile a patent, and Car Shoes quickly gained fans all over the world, including people like Giovanni Agnelli, John Fitzgerald Kennedy, Aristotele Onassis, Roberto Rossellini and Ingrid Bergman.

The Prada Group bought the brand and relaunched it in 2001.