The Goodyear family — a name we now associate with tyres — played a very important role in the footwear industry with two inventions that revolutionised the industry and are still used today, more than a century later.

The first of these inventions was the vulcanisation of rubber, invented by self-taught American chemist and businessman Charles Goodyear in the 1830s. Patented in 1844, his invention permitted the creation of rubber soles, essential for making sneakers.

Charles Goodyear’s eldest son, who shared his father’s name and incredible ability to innovate, joined the family business, and when Charles Senior died, Charles Junior became involved in the footwear industry too. With the rapid growth of industry and manufacturing technologies in the second half of the nineteenth century, many people attempted to use sewing machines to make shoes, which were very expensive because they were still made by hand.

Charles Goodyear Jr. established his own business, purchased the rights to a number of the many inventions being patented at the time, and then hired engineers and inventors to develop and improve them.
Goodyear made a lot of machines, but his name went down in history for the method he introduced: the Goodyear method, patented in 1869, permitted industrial production of quality shoes much more rapidly and at about one seventh of the cost of an equivalent shoe made by hand.

The Goodyear method involves use of a welt — a strip of material, normally soft leather but sometimes rubber or plastic, running right around the perimeter of the shoe — stitched first to the insole and the upper and then to the sole.

This permits creation of a very comfortable, strong shoe, which can be resoled over and over again.
The welt, insole, upper and sole are held together by stitching or by a combination of stitching and glue.

A porous, breathable material is inserted in the space between the insole and the sole: cork is the most commonly used material.

The machines that do this have of course changed a lot since Charles Goodyear Jr.’s day, and innovation in this area continues today. But the principle remains the same!

A variant is the so-called Goodyear Flex: it is in effect a Goodyear construction, so the welt is applied to the upper but instead of the leather insole, the shoe is built as a half bag. It continues as if it were a classic Goodyear, filling with cork and then gluing the sole. This results in absolute flexibility. 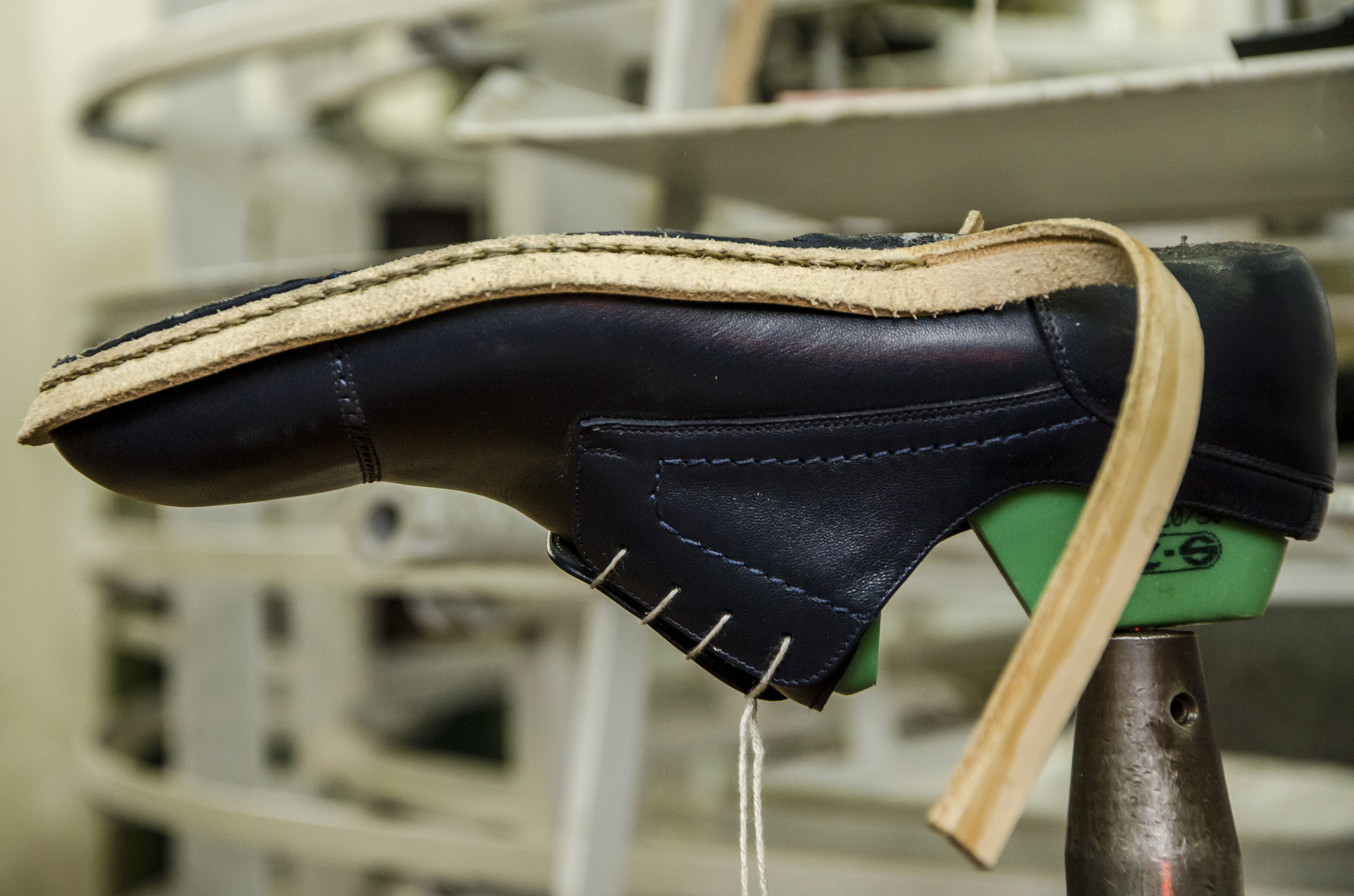 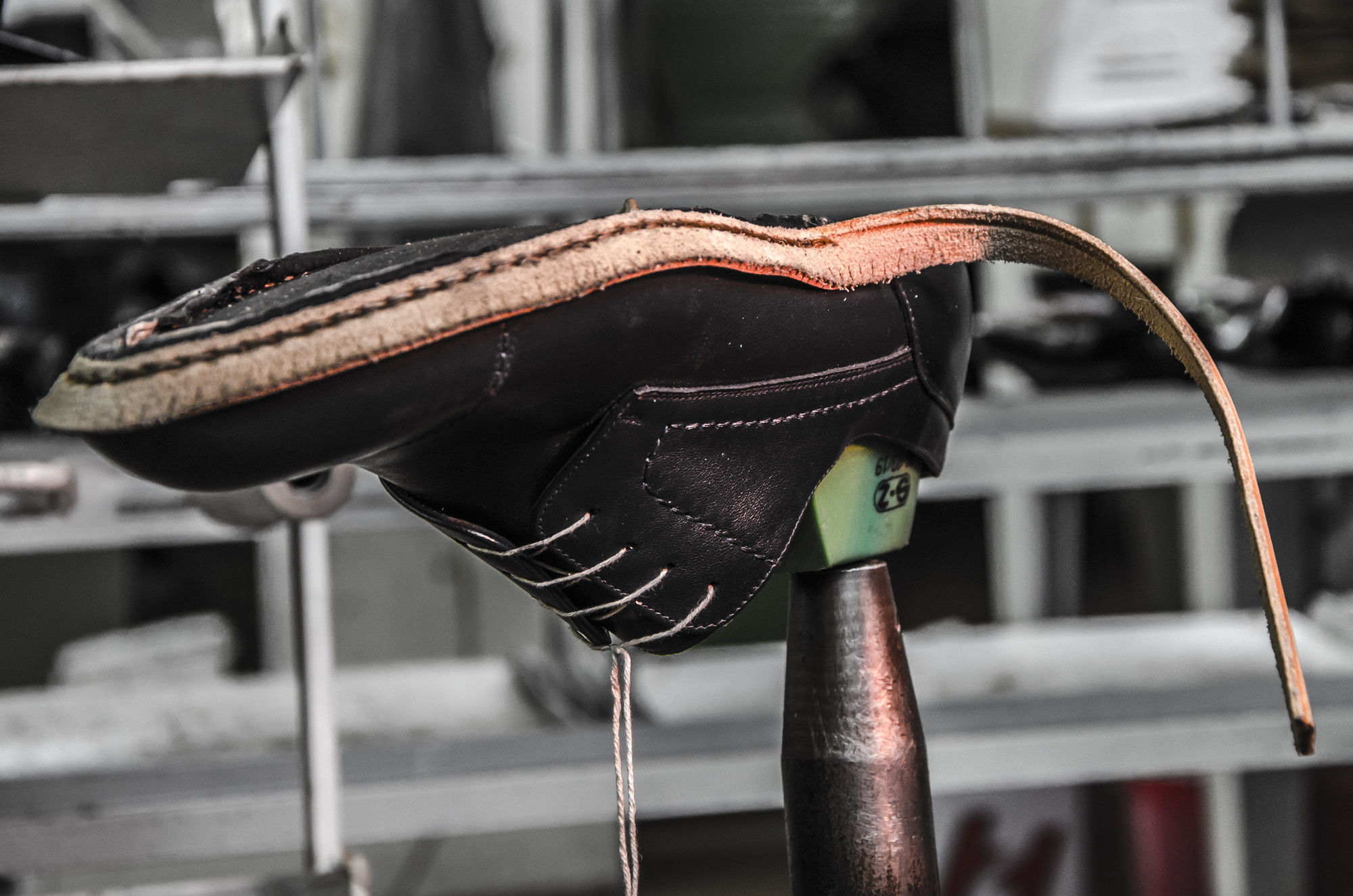 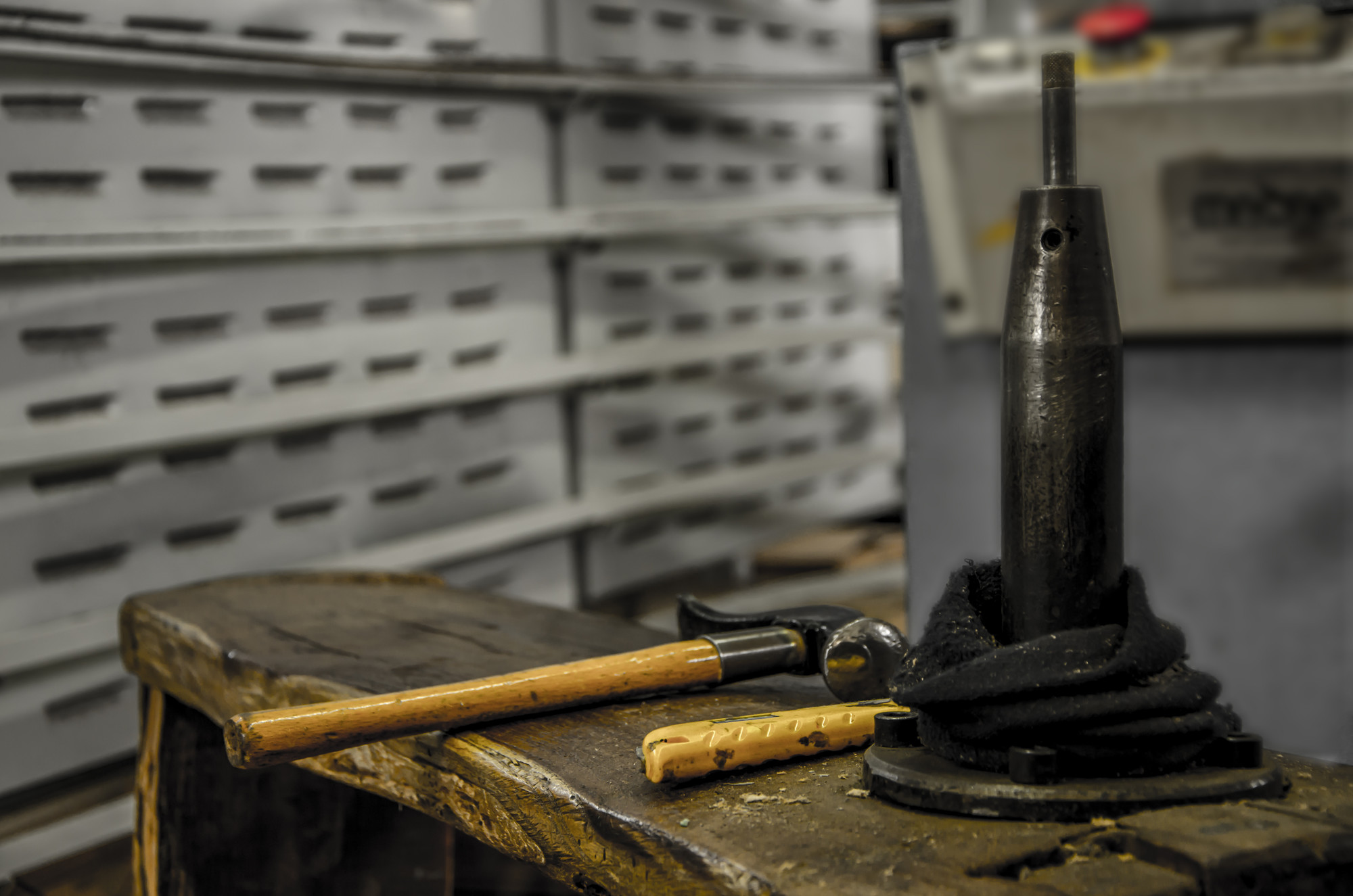 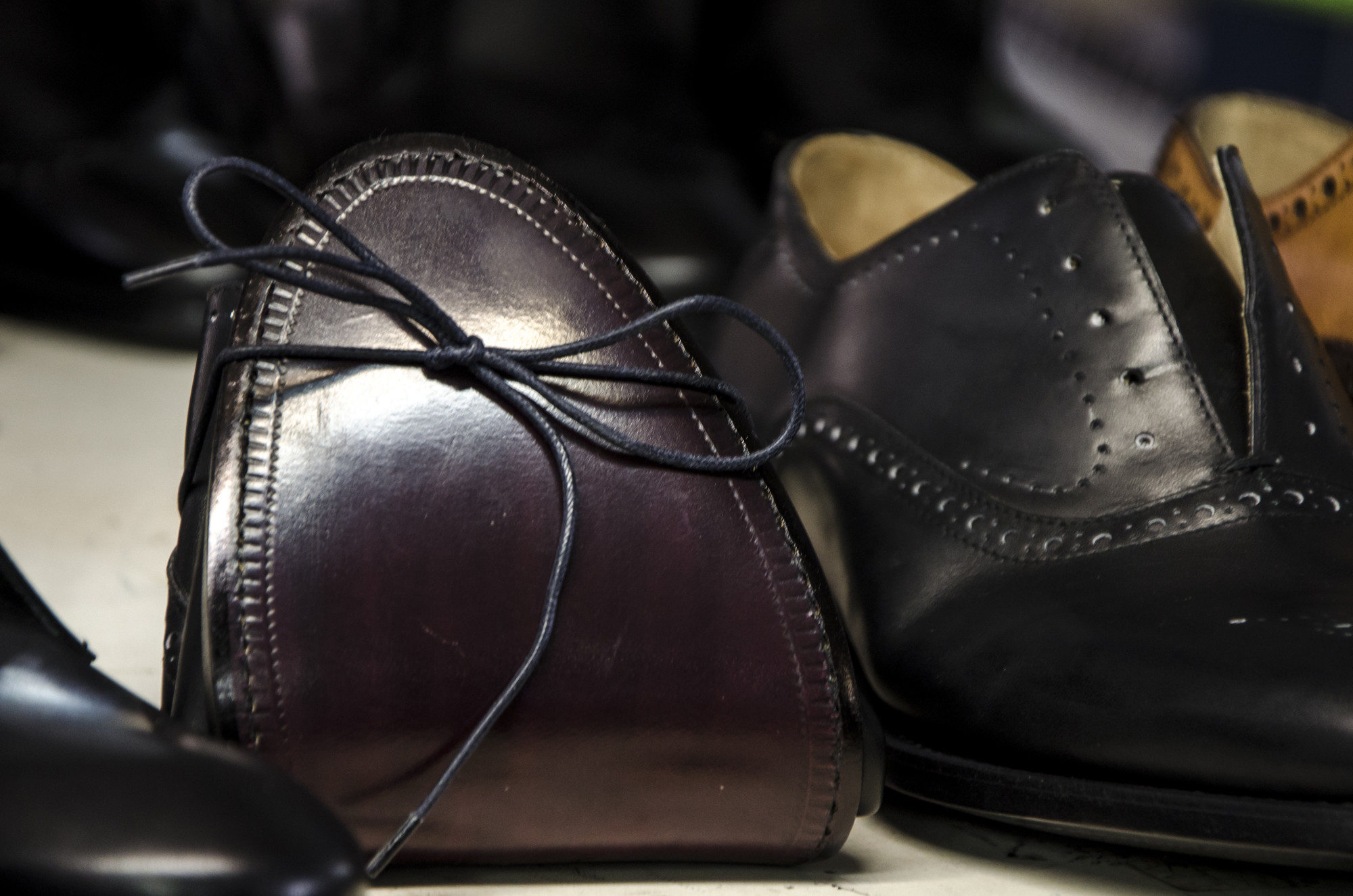