All the ways you can do up your shoes

Footwear has a long and fascinating history, and so do the methods people have come up with for keeping their shoes on their feet. Methods that have progressed in the wake of new inventions and technologies.

While we know that our ancestors were already wearing shoes as long as 40,000 years ago, we have no artefacts to demonstrate how they were made; but the oldest leather shoe found by archaeologists, the famous Areni-1 shoe, more than 5000 years old, undeniably had laces.

FROM LACES TO BUCKLES

Laces — which we have already discussed in a separate entry in our dictionary — are still the most common way of doing up your shoes, but by no means the only one. Buckles first appeared around the middle of the seventeenth century. 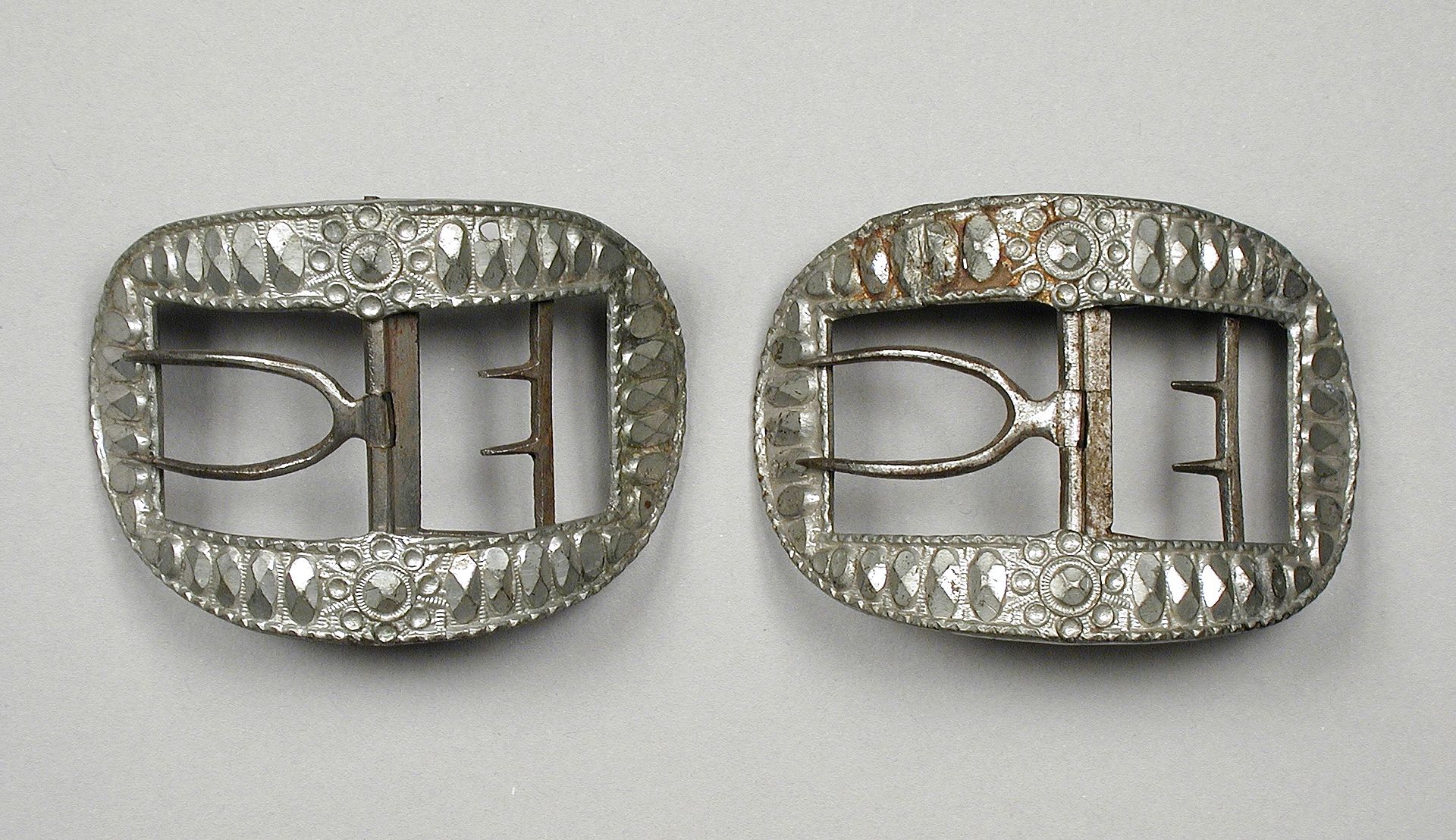 Descendants of the fibulae of the ancient world, pins used to secure clothing since the Neolithic Era, buckles were initially used by Roman soldiers to fasten their armour and helmets, as well as for purely decorative purposes.
When they were applied to shoes, much later, buckles were normally made of brass, steel and silver, sometimes decorated with special workmanship and stones.

Buckles have come in and out of fashion over the years, and are still used today, with strips of leather or fabric, made out of today’s materials — not only metals but plastic — using today’s technologies, such as automatic buckles.
Women’s shoes often have an ankle strap.

THE ADVENT OF BUTTONS

Buttons offer another alternative to buckles and laces, and came into fashion for women’s boots in the Victorian age, as they strategically concealed the ankles (it was considered indecent to show them). Buttons were also applied to men’s shoes, reaching the height of their popularity at the end of the 19th century.
They could be conveniently fastened up using a special tool, the buttonhook, made of metal or ivory with a handle.

No buttonhook is needed with snap fasteners. They were patented in 1885 by German inventor Heribert Bauer, but were not applied to shoes until later, when they were found to be much more practical than ordinary buttons.

There’s a curious anecdote about shoes with buttons. They have lent their name to a sort of syndrome — the “shoe button complex” — attributed to people whose in-depth knowledge of a particular subject makes them think they know all there is to know about everything. The term was coined by two millionaire philanthropists, Warren Buffett and Charlie Munger, inspired by the story of Munger’s grandfather, a turn-of-the-century maker of shoe buttons who practically had a monopoly on the industry, which convinced him he knew more than anyone about everything. 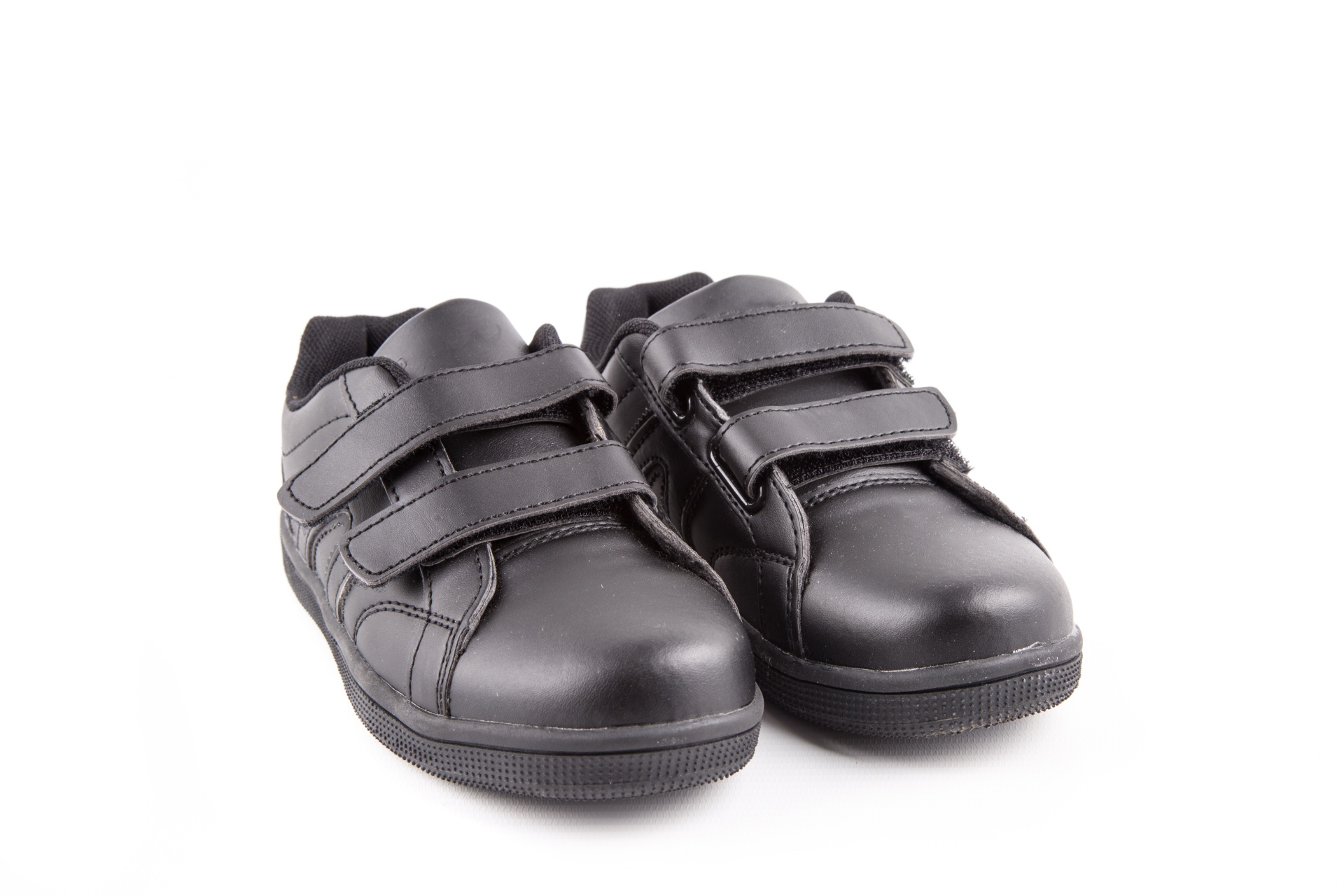 Laces, buckles and buttons were the three alternatives until the ‘50s, when Swiss engineer George de Mestral, inspired by the red burdock flowers whose tiny hooks made them stick to his jacket when out for a country walk, invented hook-and-loop fastener.

Made of a strip of fabric with tiny hooks that connect to another strip of fabric covered with tiny loops, hook-and-loop fastener remains the most popular way of fastening children’s shoes because of its speed and simplicity; it may also be found on certain types of footwear for adults, such as work footwear and styles designed for people with disabilities or motorial difficulties. 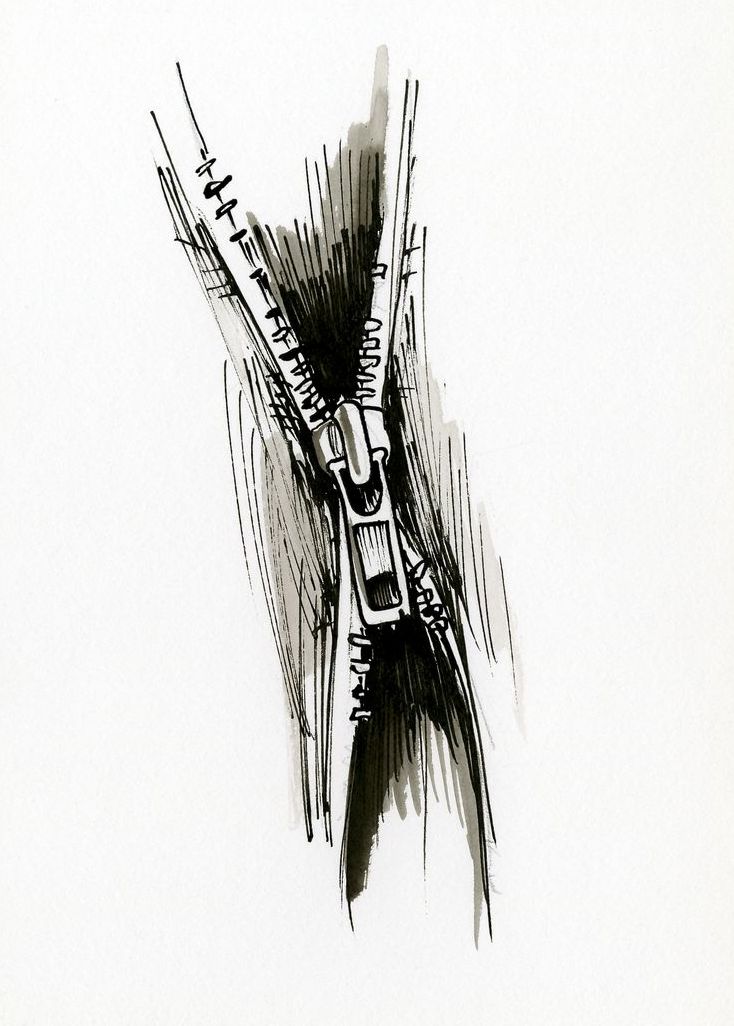 Unlike buttons and Velcro, which already existed when they were first applied to shoes, one of the “ancestors” of the zipper comes from the shoe industry.
According to Wikipedia, American engineer Whitcomb Judson filed a patent in 1893 for a “separable safety fastener” that acted like a row of hooks that fit into eyelets in the opposite row, to be opened and closed with a sliding device. His goal was to replace shoelaces.

Though the fasteners we have described still predominate, new methods have been developed in recent years, from elastic strips to magnetic fasteners. Technical, sports and work shoes also feature micro-adjustable knobs permitting very precise adjustment.
And it is this precision, along with simplicity, speed and a focus on various forms of disability that, thanks to technological advances, are driving research forward in this area.