Chic and comfy, invented in the 1940s

Audrey Hepburn and Brigitte Bardot spring to mind when we think of ballet flats. In fact, the historical period in which it became trendy to sport this kind of shoe was the same one in which these two divas first shot to stardom: the 1950s.

But the history of ballet flats goes back further than that. In an imaginary family tree for shoes, we should seek out their origins both in the “court shoes” worn by aristocrats in the Middle Ages, especially by men, and in ballet shoes (as the name denotes), which, however, originally featured a heel. 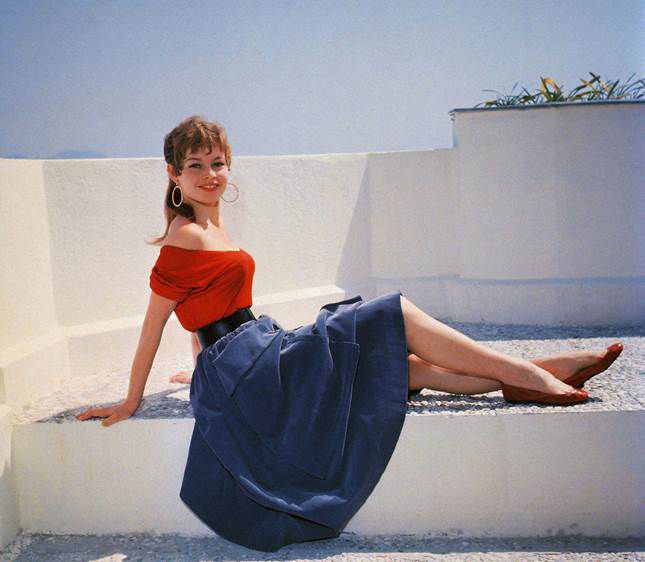 The first heelless ballet shoes came onto the scene in the 18th century and the first woman to wear them was ballerina star Marie Camargo.
In the late 19th century, Italian immigrant Salvatore Capezio, who worked in Broadway as trusted shoemaker for the Metropolitan Opera House, developed a new style of ballet shoe. It was an instant hit.
At the suggestion of the great fashion designer Claire McCardell, Capezio began making ballet flats with a hard sole, thus releasing them for use outside the theatres and rehearsal rooms. The year was 1941.

Some years later, in 1947, another entrepreneur of Italian origin, Rose Repetto, launched her line of ballet shoes and in 1956, at the request of Brigitte Bardot, she designed and made the Cendrillon. This ballet flat style was worn by the actress both on the set of And God Created Woman, the film that made her a sex symbol around the world, and in her free time. 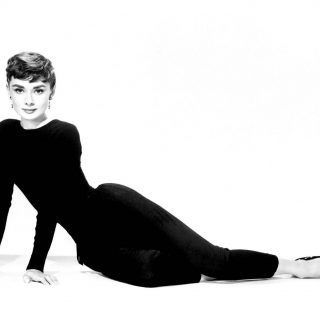 Bardot strutted her stuff on the red carpet in Cannes with her ballet flats, popularising the trend once and for all. Another great ambassador of the trend was Audrey Hepburn, mentioned above, who wore them in the film Funny Face and, who, over the years, made them one of the symbols of her style, along with the little black dress, Capri trousers, and big “cat-eye” sunglasses.

Despite ups and downs, ballets flats have never completely gone out of vogue, from Jackie Kennedy and Lady Diana to Amy Winehouse and Instagram-age fashion bloggers. And their unique blend of practicality and elegance keeps on overwhelmingly coming back into fashion and meeting the approval of fashion designers, celebrities and ordinary women from all over the world. 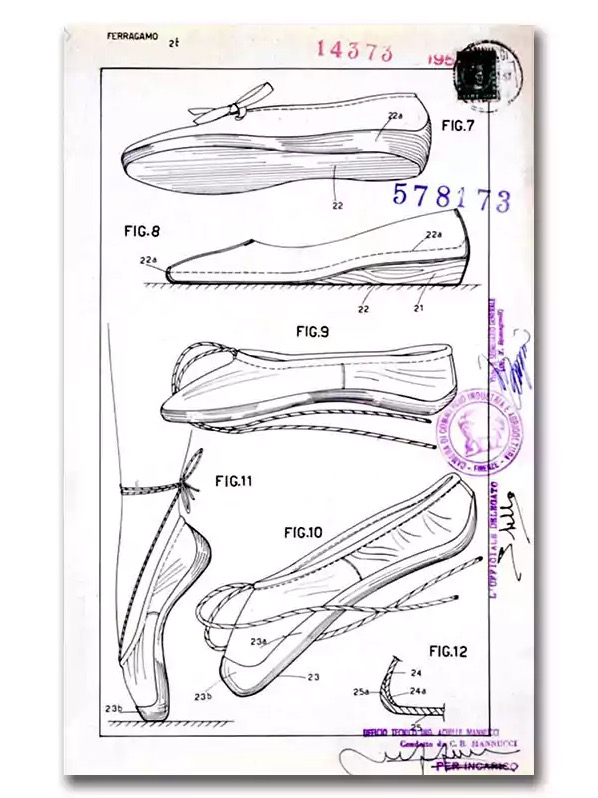 With a visible instep, thin sole and very low or — in most cases — totally absent heel, ballet flats can be made of canvas, leather, patent leather, velvet, brocade…
Minimalist and monochrome or adorned (with tassels, laces, stones), they are very lightweight to wear and allow the foot to move with great ease.

Ballet flats have also been the test bed for many innovative new designs and techniques in the footwear industry, such as the famous “stitch and return” method introduced by Repetto in the 1940s or the shell-shaped sole (which rises up onto the heel and becomes the upper) patented by Salvatore Ferragamo in 1957.