[On the cover: Gaia in total look Salvatore Ferragamo]

Although this edition was anomalous in that it was held behind closed doors, at Sanremo Festival the singers, presenters and guests did not hold back when it came to clothes and accessories. Speaking of excess, Achille Lauro wore Gucci with ankle boots complete with big wedge soles and high heels. With both spectacular outfits and more sober ones, the Festival was a triumph for ‘Made in Italy’, ultimately a contest between Giorgio Armani, Versace, Dolce&Gabbana, Prada, Valentino, Gianbattista Valli, Salvatore Ferragamo and Blumarine, just to name a few. As for footwear, sneakers were worn alongside jewelled sandals with killer heels (Jimmy Choo, Salvatore Ferragamo) – a great danger for the wearer – boots with fringes (Blumarine), booties (Thierry Rabotin). For male attendees, recurring footwear models were sneakers and lace-ups (Dolce&Gabbana, Cult). 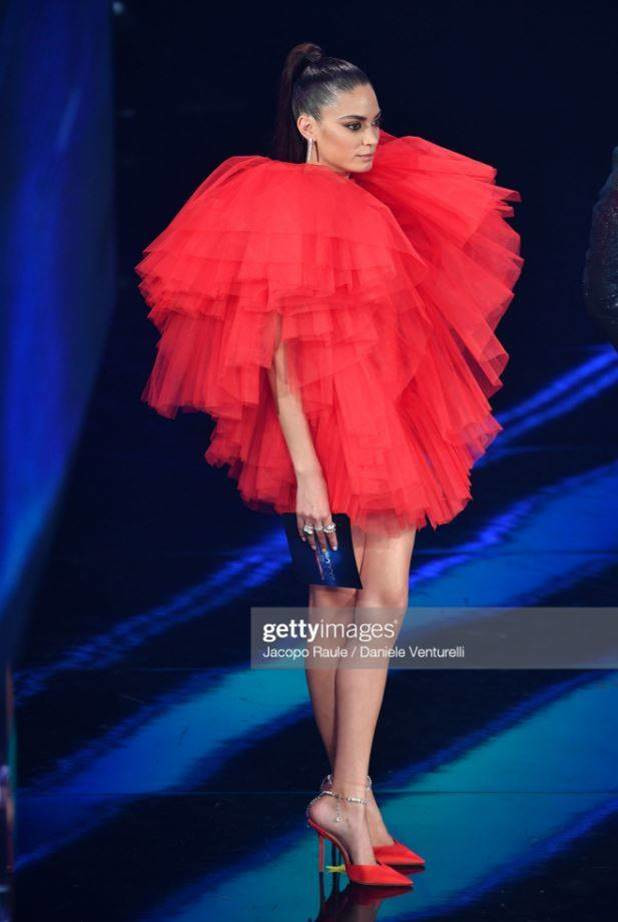 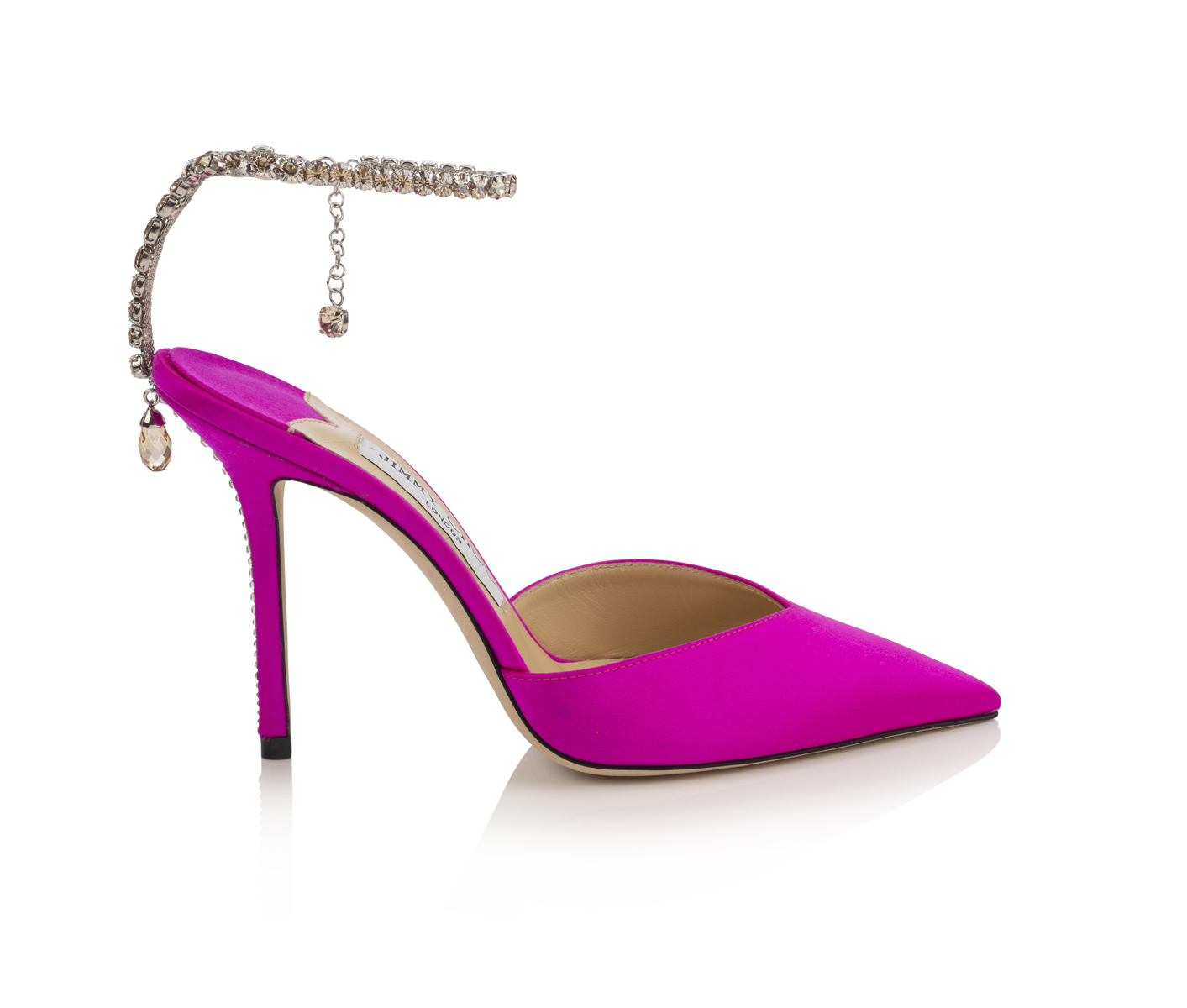 Saeda sandal by Jimmy Choo and worn in red by Elodie 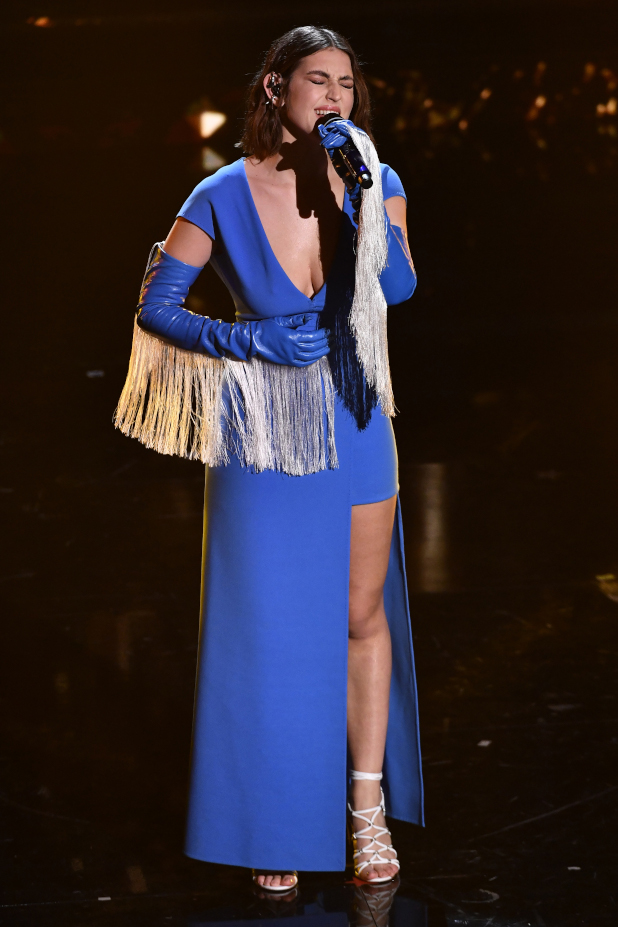 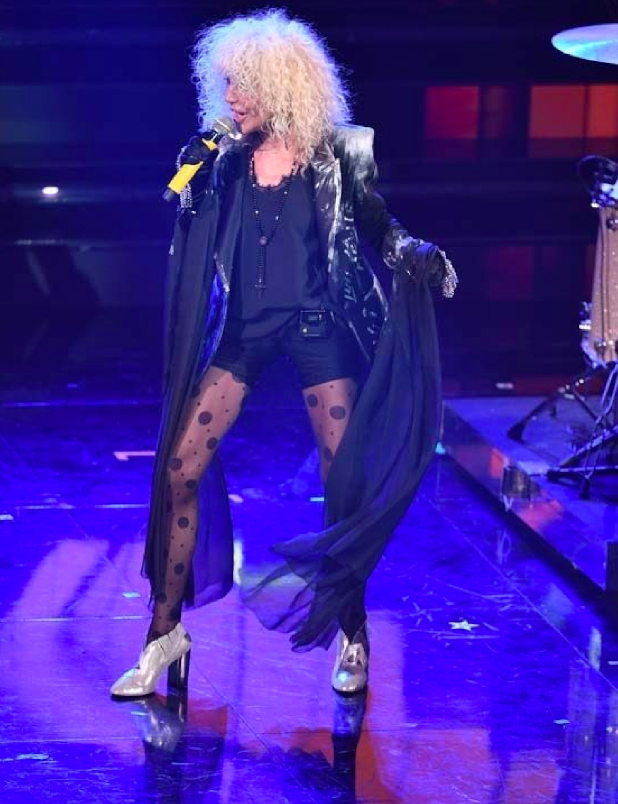 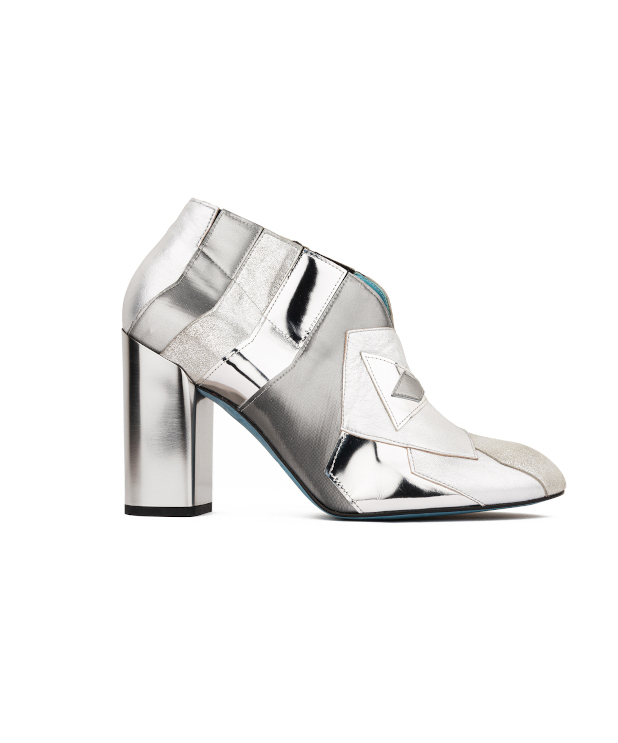 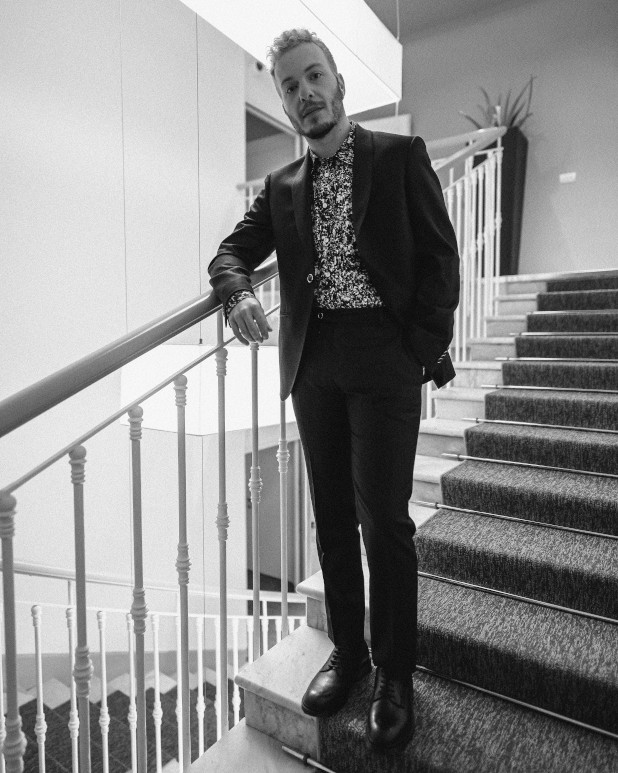