People who don’t spend part of their year on deck with masts, booms, bowsprits and keels will probably struggle to name any sailing race other than the famous America’s Cup; the 21st edition, not due to be run until March 2021, will see the reigning champions, Emirates Team New Zealand, compete against the Italian Luna Rossa Challenge Team.

Commencing each year with the arrival of spring, the sailing season boasts a number of national competitions — including those sponsored by the Federazione Italiana Vela and the Lega Italiana Vela in Italy — as well as international competitions: from Kiel Week (22nd – 30th June held in Kiel, Germany) to the 420 World Championships, which changes host nation annually and this year will be held in Vilamoura, Portugal, from the 3rd to the 11th July. There are hundreds of events held around the world in addition to these, as demonstrated by the long calendar compiled by World Sailing, the organisation overseeing all sailing events. 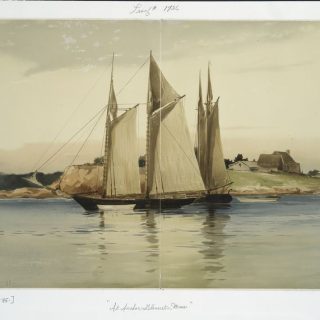 Sailing is one of the oldest sporting disciplines of all, practised as far back as Ancient Greek times. From that point, not only have the materials and the boats evolved, but so has the footwear worn by sailors who, for centuries, had sailed with bare feet or wearing standard shoes. This all changed quite recently, in 1935, when American sailor and inventor Paul Sperry designed boat shoes.

We actually also owe our thanks to Sperry’s dog. After nearly falling overboard himself, the sailor started thinking about creating a pair of shoes able to grip the deck of the boat without ruining it. He had a brainwave when he saw his cocker spaniel walking over ice with no problems at all. Studying his dog’s paws, he understood that it was the soft cushions and grooves that gave them grip, and decided to apply the same principle to a rubber sole.

Boat shoes had come into existence and would become a symbol of high society, allowing wearers to look smart and stylish even in their free time, spent between yacht clubs, cocktails and exotic holidays. They then evolved into an everyday fashion trend, particularly since the 1980s.

Similar to moccasins, though with laces threading around the sides and the back of the upper to hold the foot in place and prevent it from slipping out, the classic sailing shoe is practically no longer used in races today. However, it has maintained its position in the wardrobe, produced by the most prestigious fashion brands, including Italian labels. 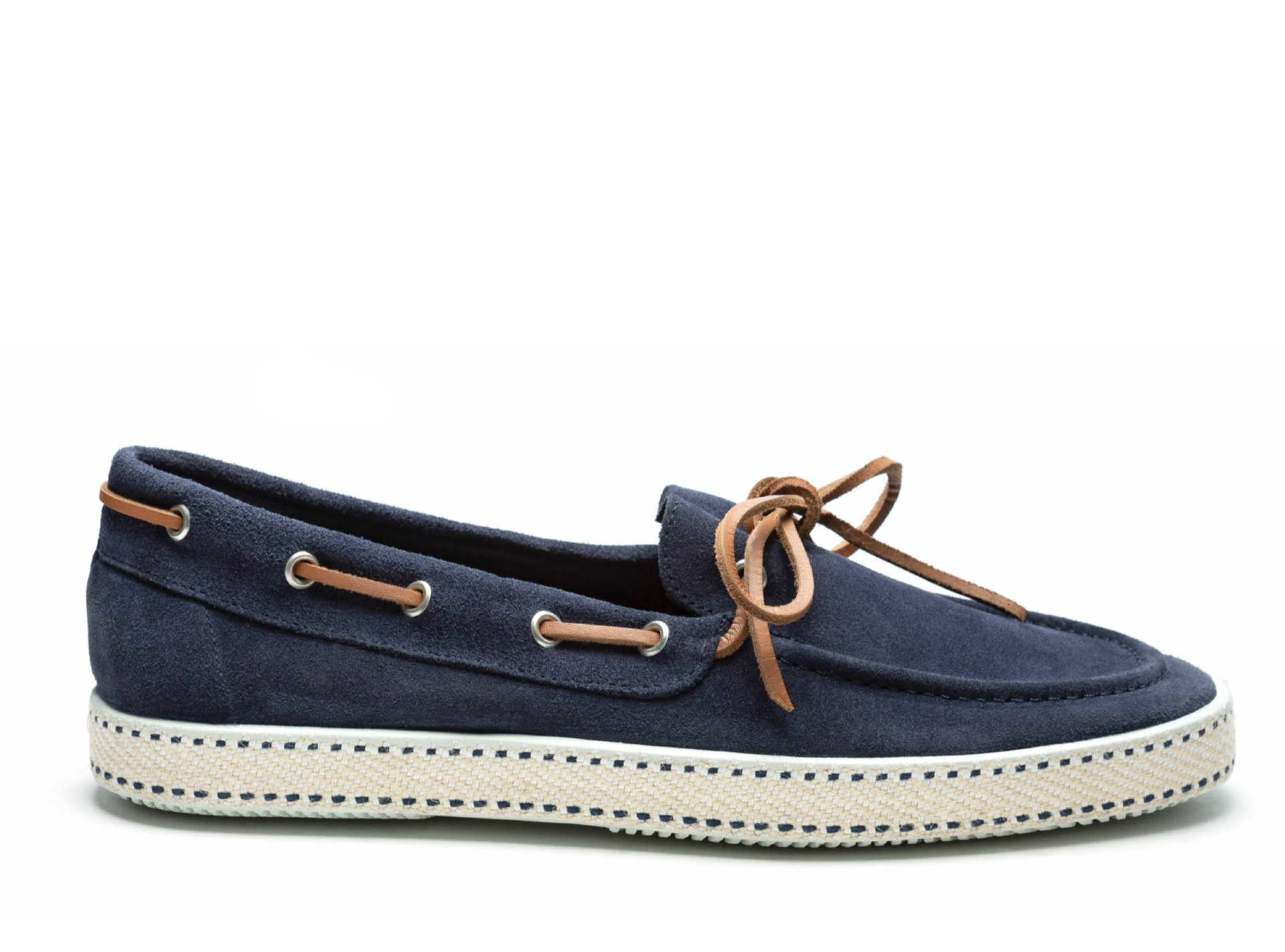 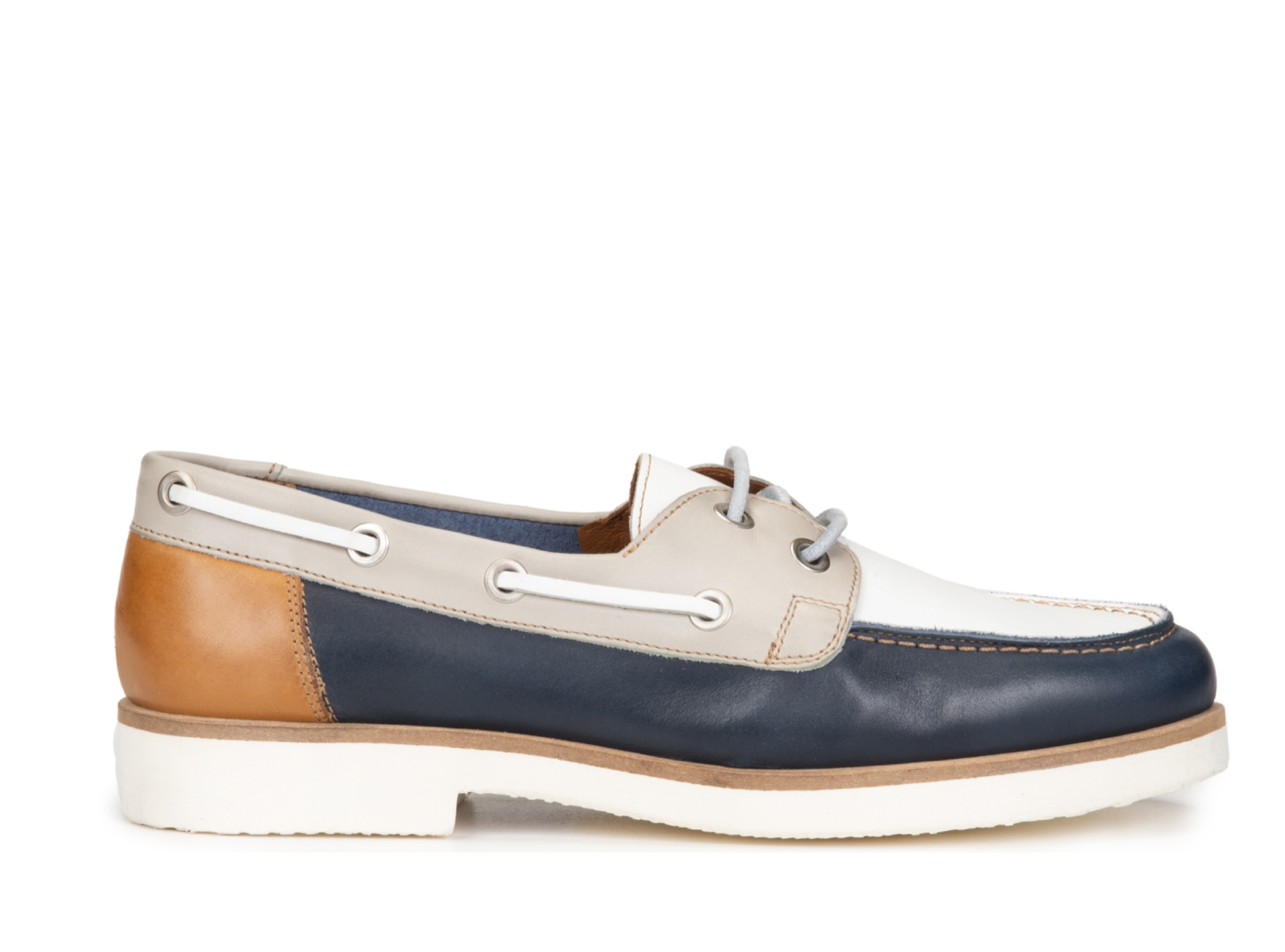 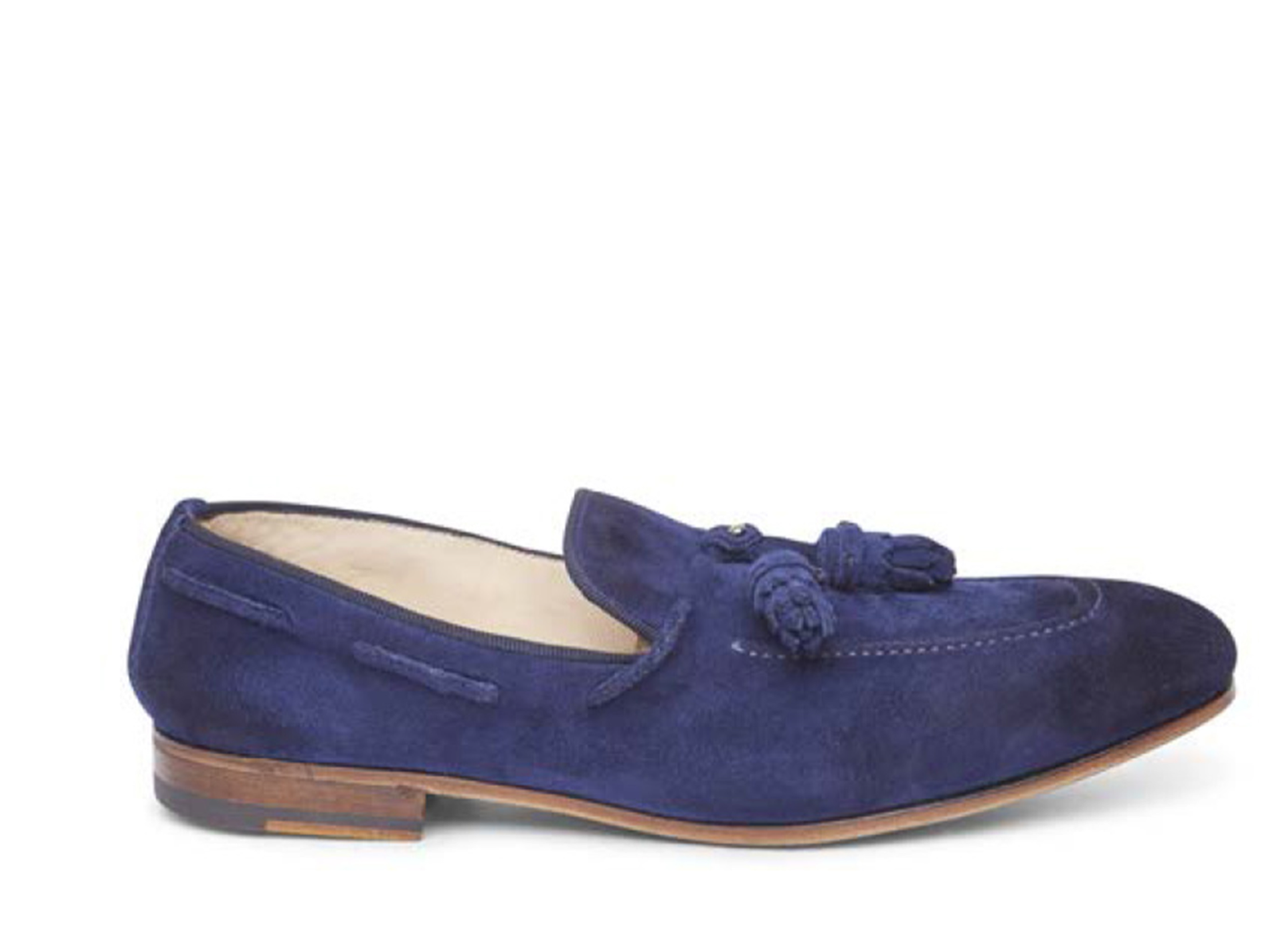 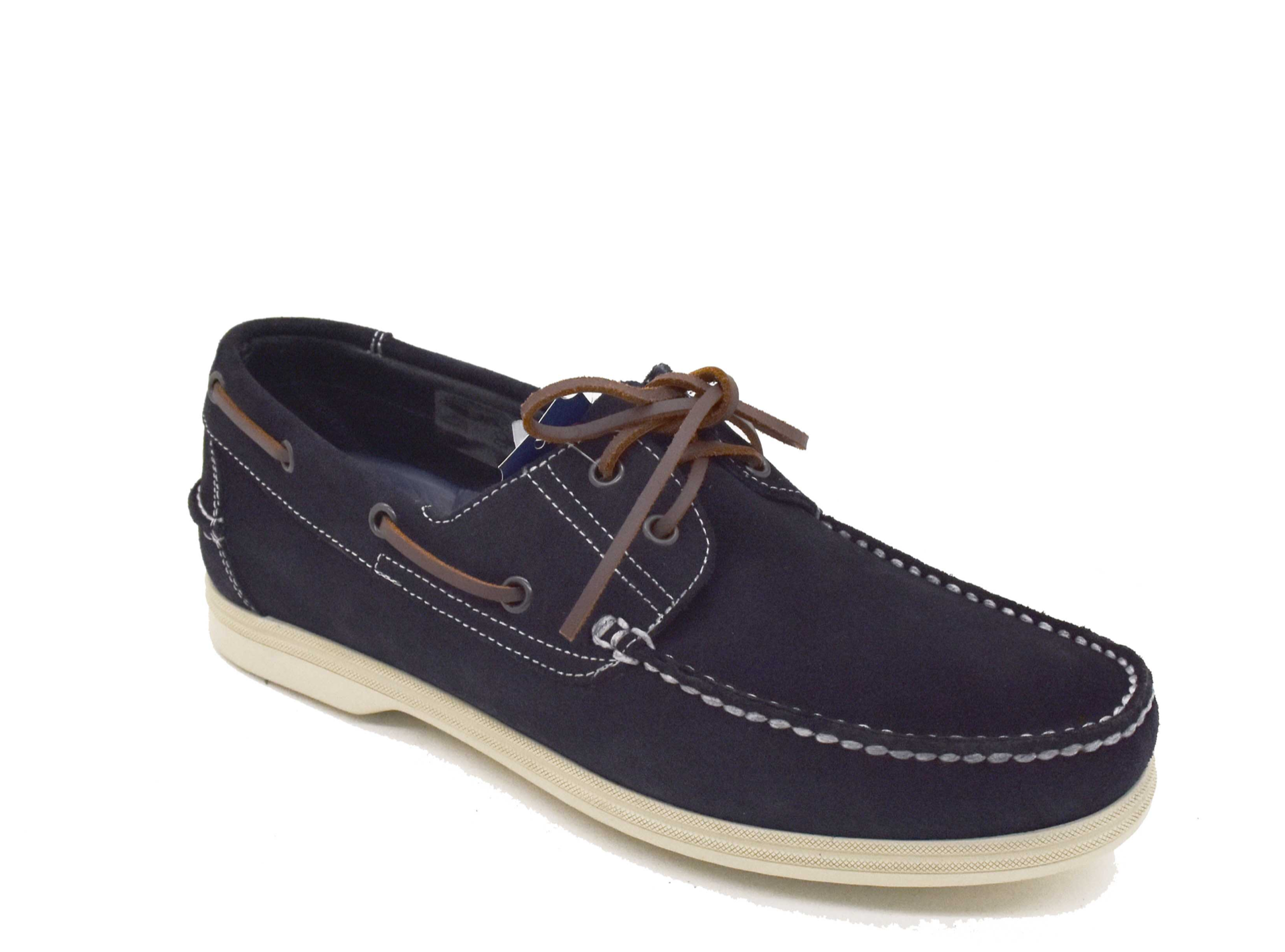