The history of Spoleto-based Calzaturificio Sabatini is not only a long and delightful tale, but also the embodiment of the old saying, “demand creates supply”.
The demand, in this case, came from the many miners working until the late 19th century in the brown coal mines in the Spoleto area, where the carbonaceous rock was extracted for use in the Terni steelworks.
The workers often needed to have their work shoes mended, as they got worn very quickly. And so it was that the young Luigi Sabatini, who lived in the hamlet of San Giovanni di Baiano, learnt to sole them. The year was 1896, and slowly but surely the young man honed his skills, until he was making brand new boots and shoes from scratch for the miners. He then went on to teach the craft to his son Raffaele, who worked in the business alongside his father between the two world wars, launching the production of casual everyday styles.

After the Second World War, during the years of Economic boom, the business, at that stage in the hands of Raffaele, began to expand.
The first real game changer came with the Spoleto Festival dei Due Mondi (literally, Festival of the Two Worlds), an historical international event of music, art, culture and entertainment. With the idea of taking advantage of the high footfall, Raffaele Sabatini opened a footwear shop between the late 1950s and early ‘60s: as well as selling the shoes he made in his workshop in San Giovanni di Baiano, the shop also offered styles by other brands.
In that same period, Raffaele’s son, Gaspare, entered the family business. He would then be the one to guide his father’s and grandfather’s shop into the future towards new milestones. 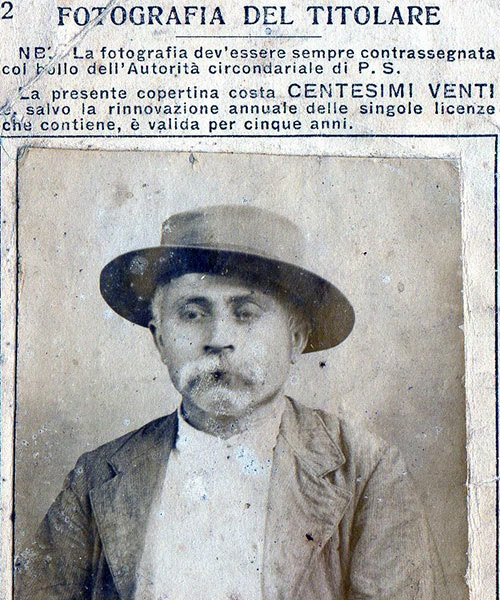 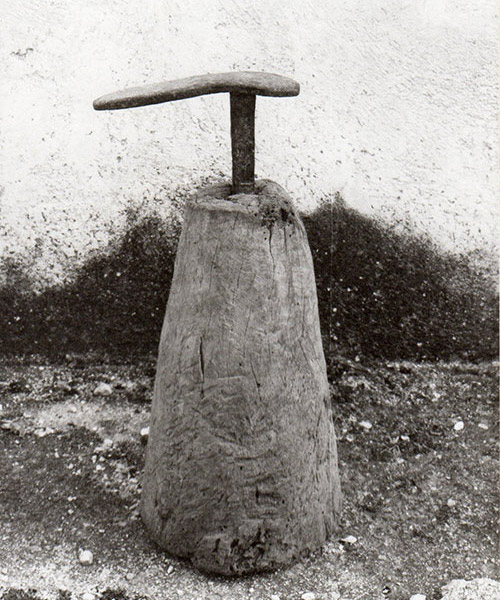 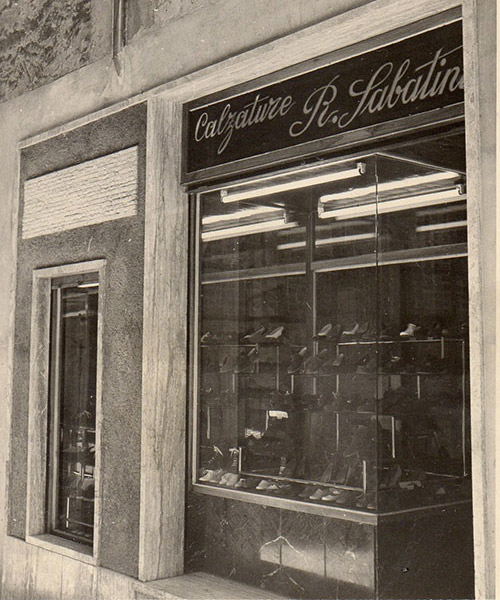 Gaspare Sabatini had the brainwave of shifting production to clogs and comfortable shoes, which still constitute the shoe manufacturer’s core business to this day. In the late 1960s, just one hundred metres from the tiny workshop where his father and grandfather had worked, Gabriele opened a factory making private label shoes only. Then, in the 1980s, he decided to close the shop in the centre of Spoleto in order to focus entirely on production.

The fascinating history of the family business, which by then had already spanned three generations, became the subject matter of the studies of Federico, Gaspare’s son, who focused his dissertation on the origins and development of the shoe manufacturer.
“I pretty much grew up here. My father’s desk was basically where I sat down to study,” Federico Sabatini, who has worked full-time at the factory since ’94, told Italian Shoes. Since coming on the scene, he has expanded distribution on the Italian market and shifted production from private-label to own-brand, as well as setting out to corner international markets.

“I studied International Politics and know some foreign languages. So, at a certain point I literally picked up my case and headed off to a great deal of countries to sell our products: the United States, Russia, the United Arab Emirates, Japan, Korea… I even went to Iran. This is the company’s fourth phase, a phase for each generation: there was the “small-town” phase of my great-grandfather, the “city” phase of my grandfather, the “national” phase of my father and, now, the “international” phase”. 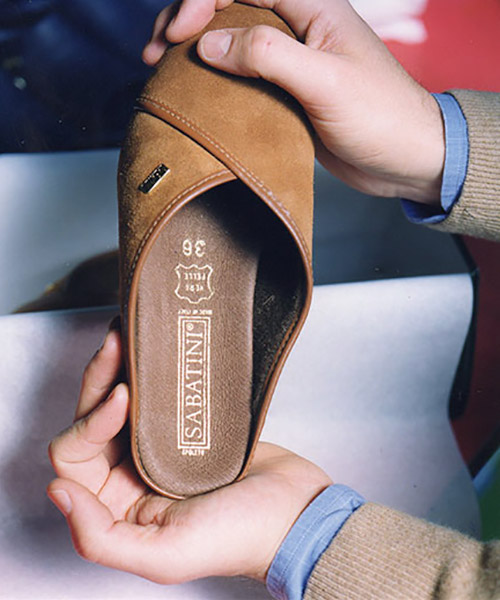 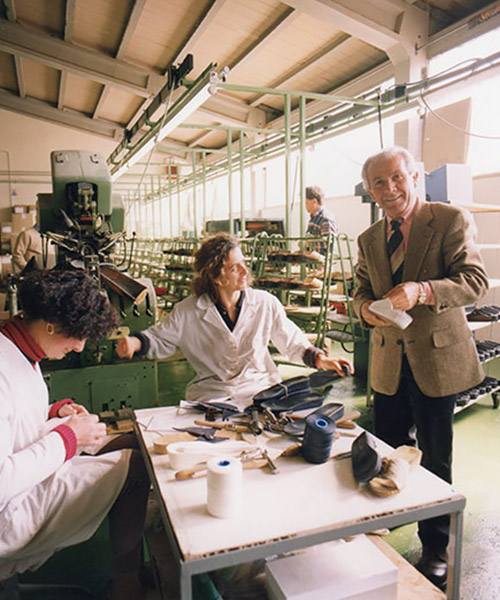 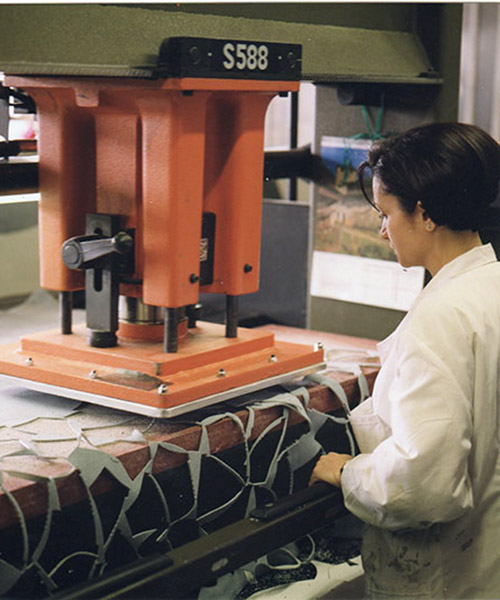 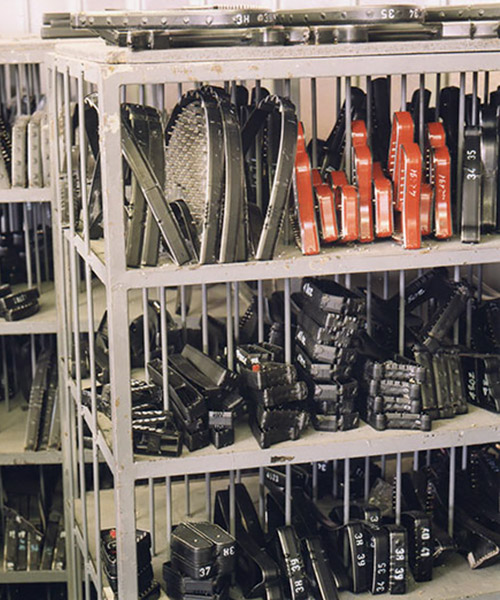 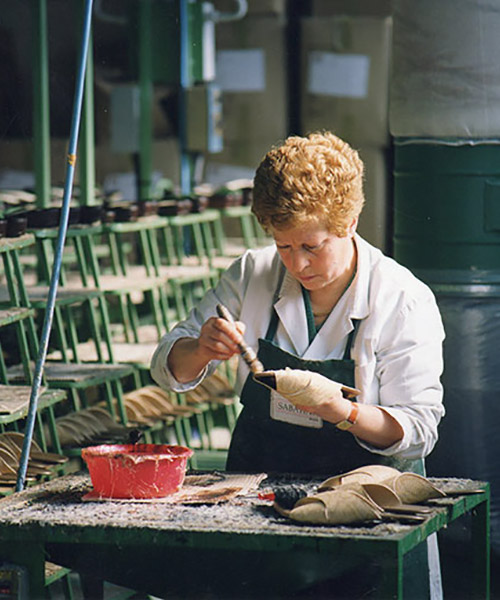 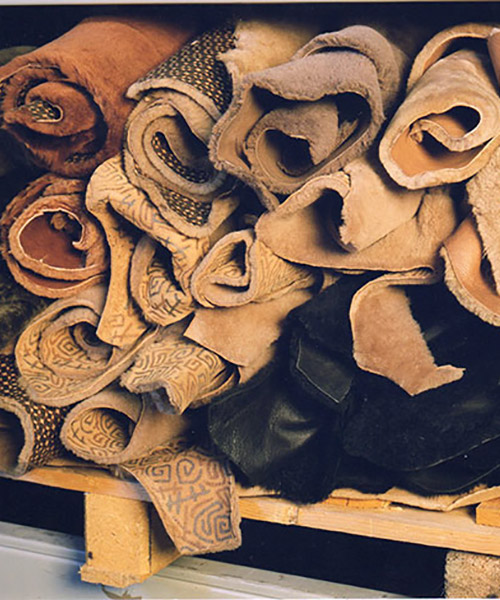 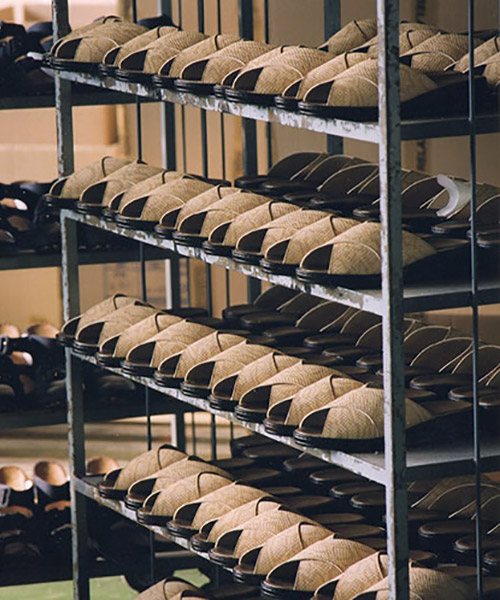 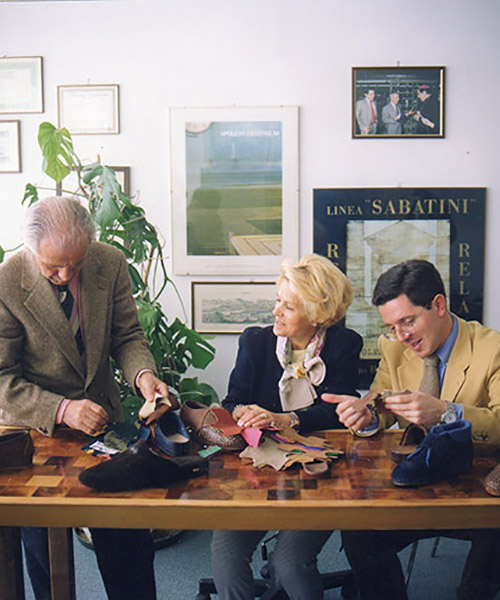 Nowadays, while Gaspare Sabatini, aged 82, continues working as president and head of production, with his wife Luciana as managing director, Federico is the CEO and sales manager.
The company currently operates in 30 countries, working exclusively with its own two brands: Sabatini, sold in shoe shops, and Hergos, sold also in orthopaedic shops and medical product stores. Hergos is designed for anyone with foot conditions, in collaboration with podiatrists and orthopaedists and with considerable investments in the testing of innovative, effective solutions, such that many Hergos products are viewed as medical devices.

The company’s production is entirely Italy-based. Its shoes are lightweight and fit superbly: two sure qualities distinguishing its footwear.
Since the early noughties, the company has also started investing time and research in order to be able to insert made-to-measure orthopaedic inserts, made by podiatrists and orthopaedics, into its footwear. The major challenge, fully embraced by both brands, consists in modernising comfortable shoes and those designed for foot conditions, and making them appealing.
And so, alongside ongoing technical research — which has brought remarkable results, including stretchy uppers and adjustable soles — research into aesthetics never stops. 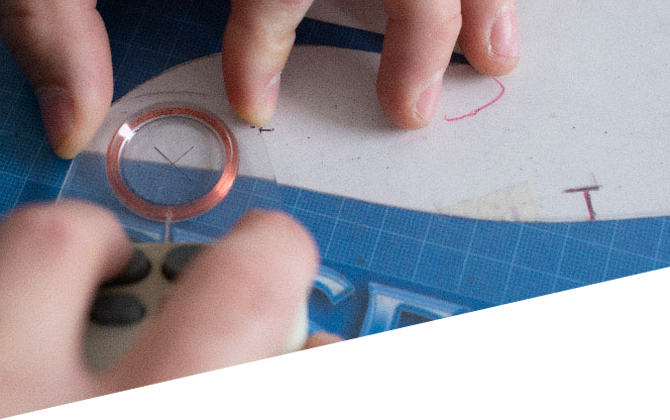 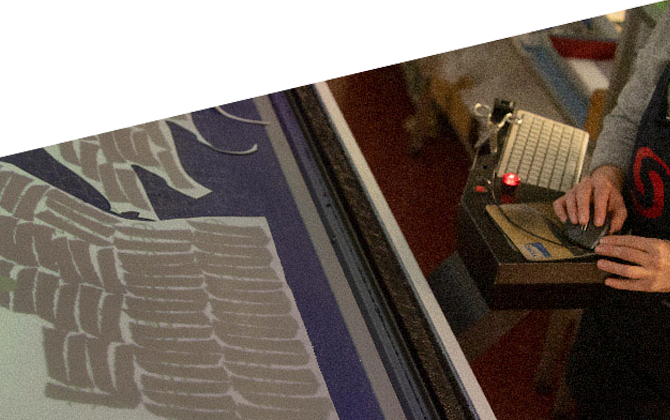 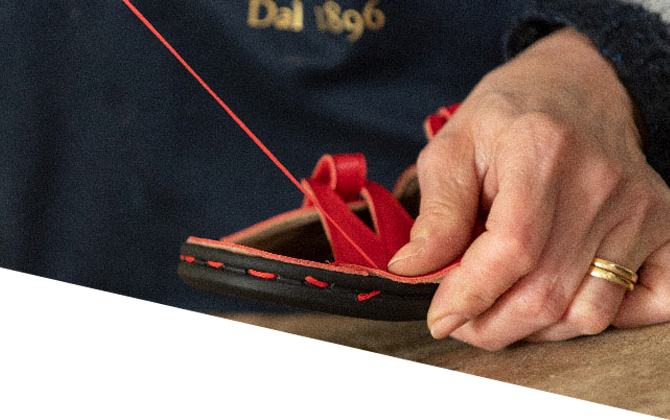 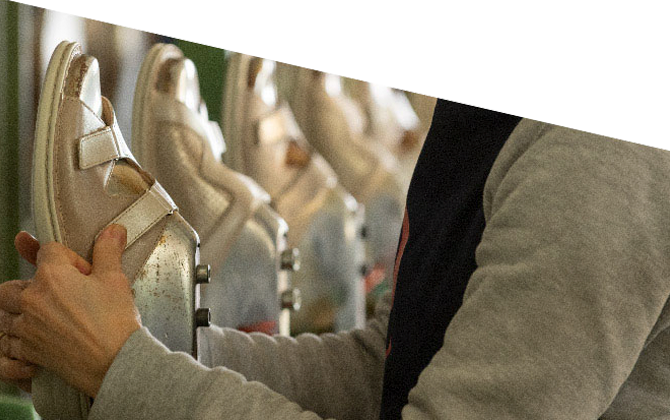 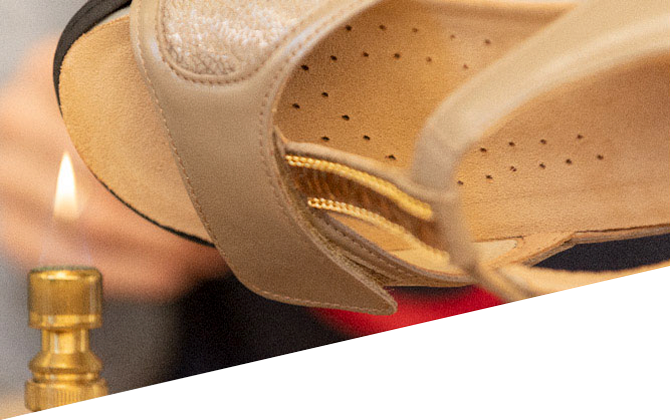 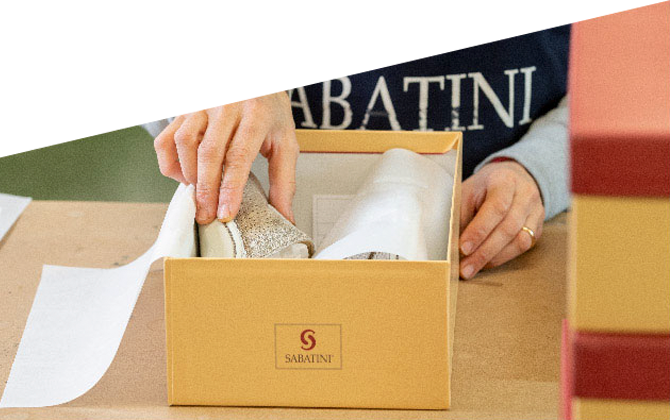 Environmental sustainability is a major concern for this shoe manufacturer.
With photovoltaic panels on its roof, the company is able to meet its entire daily energy requirements, which are anyhow fairly low compared to the industry standard, as much of the processing is done by hand, with no need for machines.
When it comes to materials, Sabatini is carrying out research on leather made from vegetable waste with no animal products.
On a social level, Federico Sabatini focuses on the importance of Italian-made products: “It’s vital that our companies are working. We’d all like to buy a product or service for less, but delocalising means abandoning our workforce, at a very high social cost.”

On a commercial level, the shoe manufacturer relies on two lines of business: the digital channel, through the online shop, and traditional retailers, which it focuses on the most, without doing them any harm: “Retailers are our greatest asset, in my opinion,” revealed Federico Sabatini, “which is why we decided that it is still more worthwhile for customers to shop in-store.” To this end, the company invests in location-based advertising, which reaches clients and benefits local retailers, where the consumers are directed.
“The online service,” added Sabatini, “targets those who live far from the shops.” 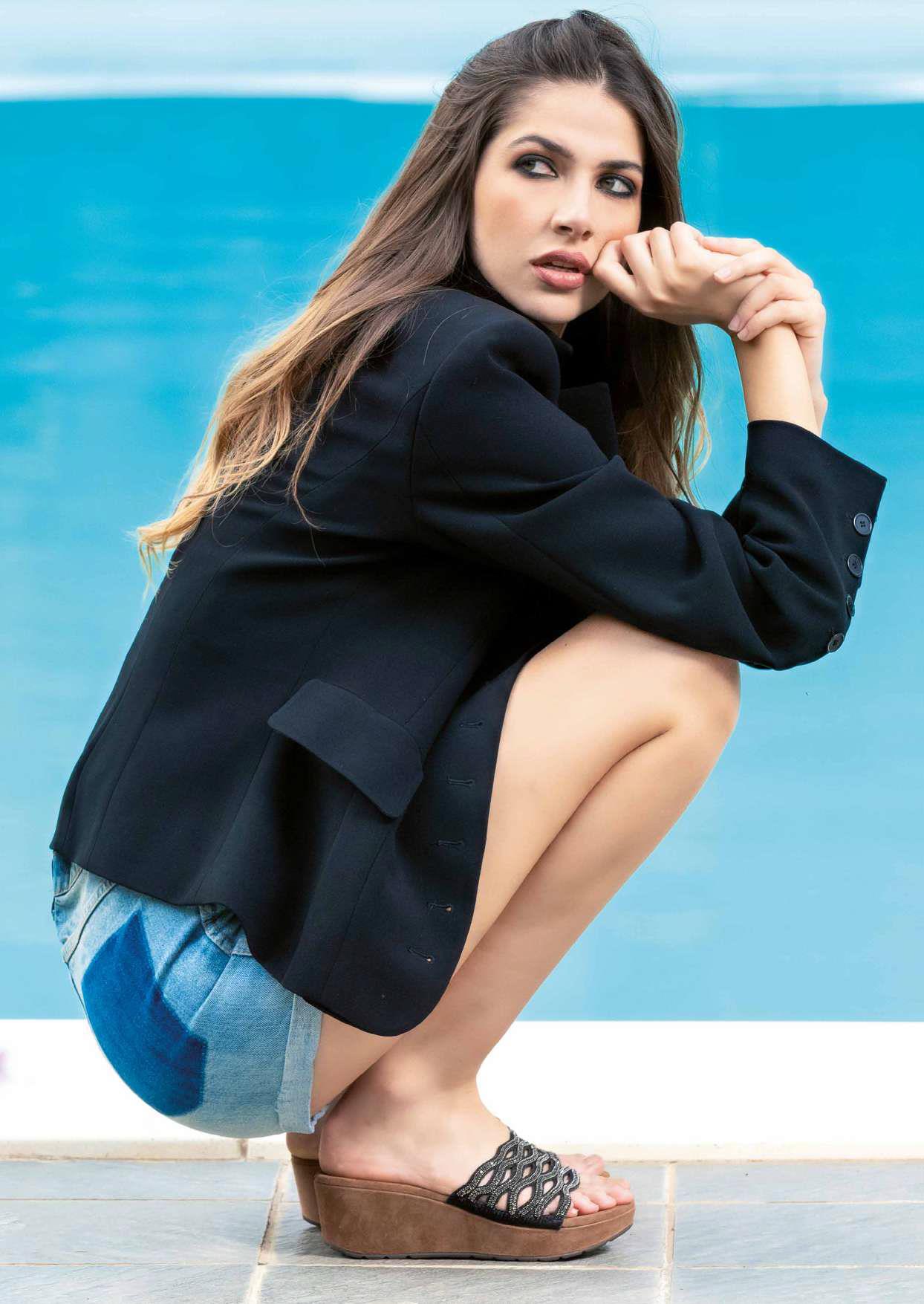 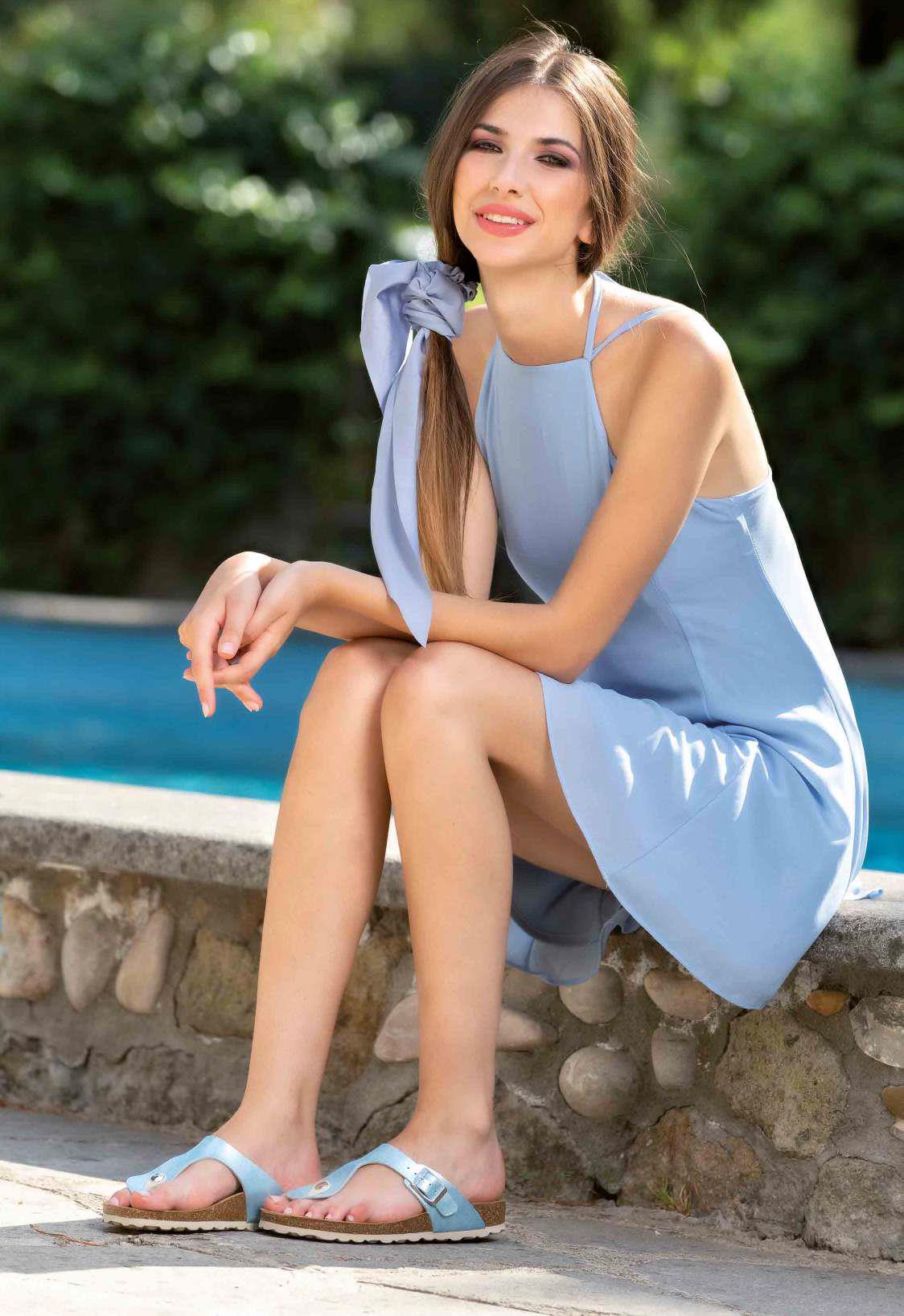 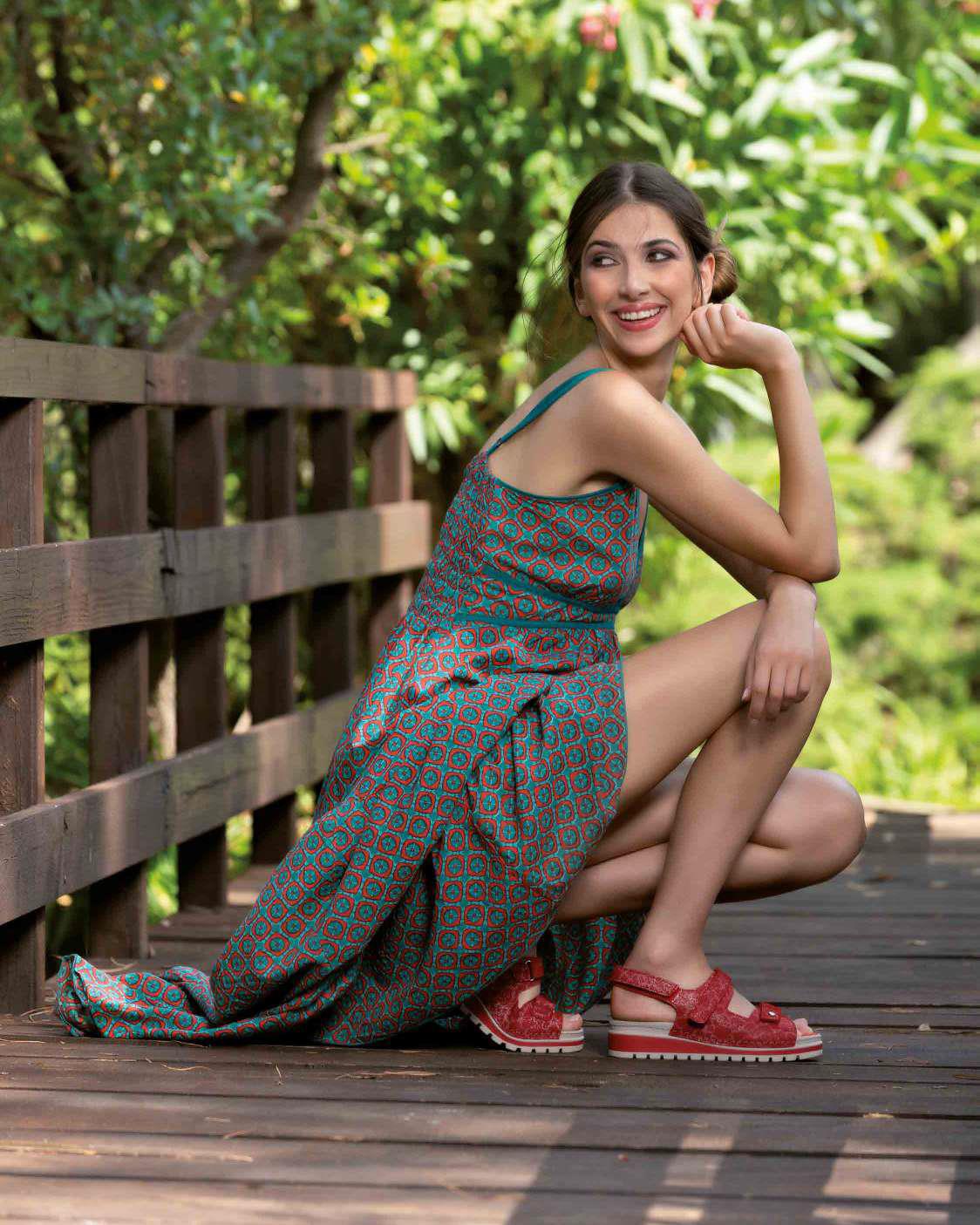 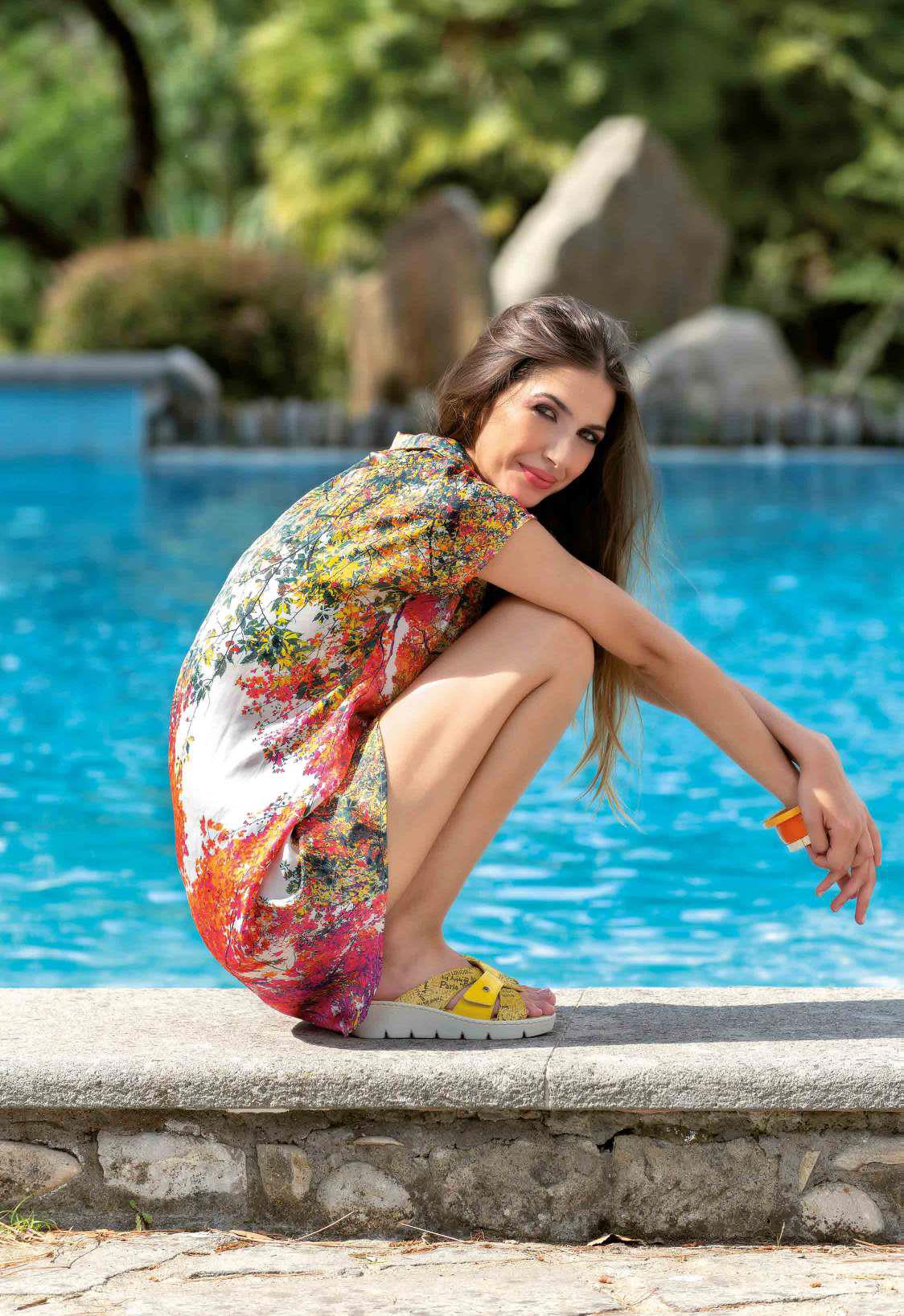 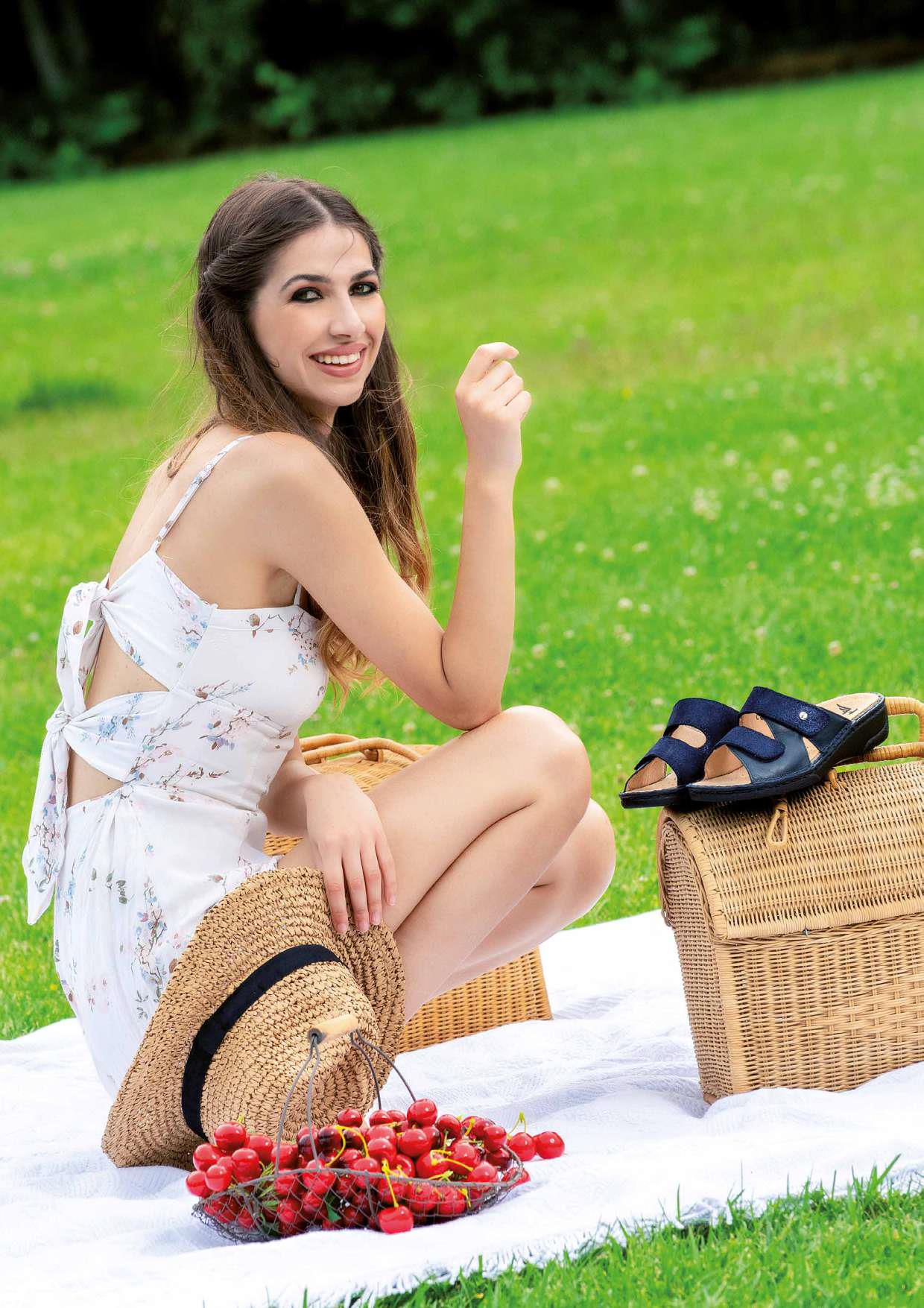 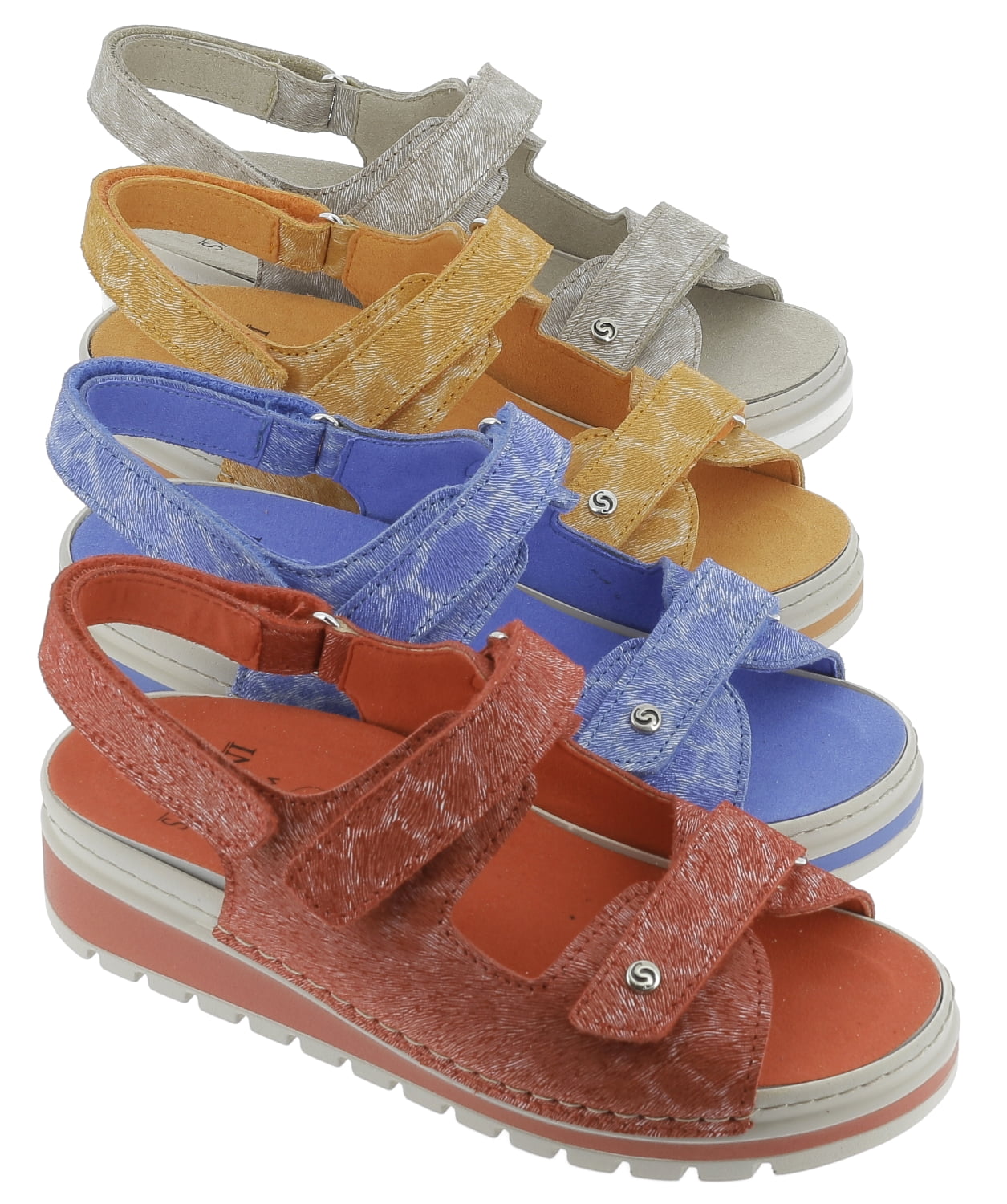 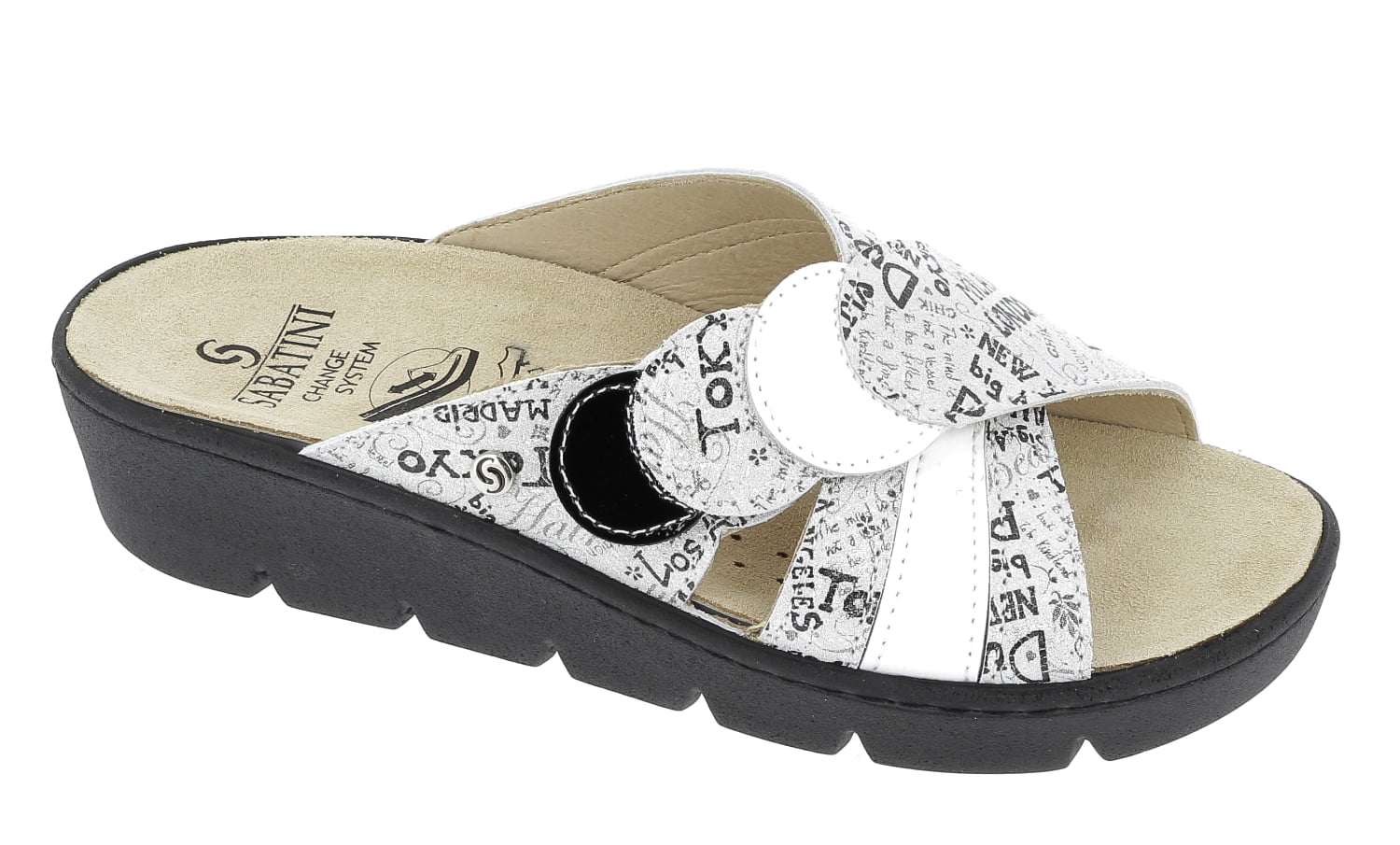 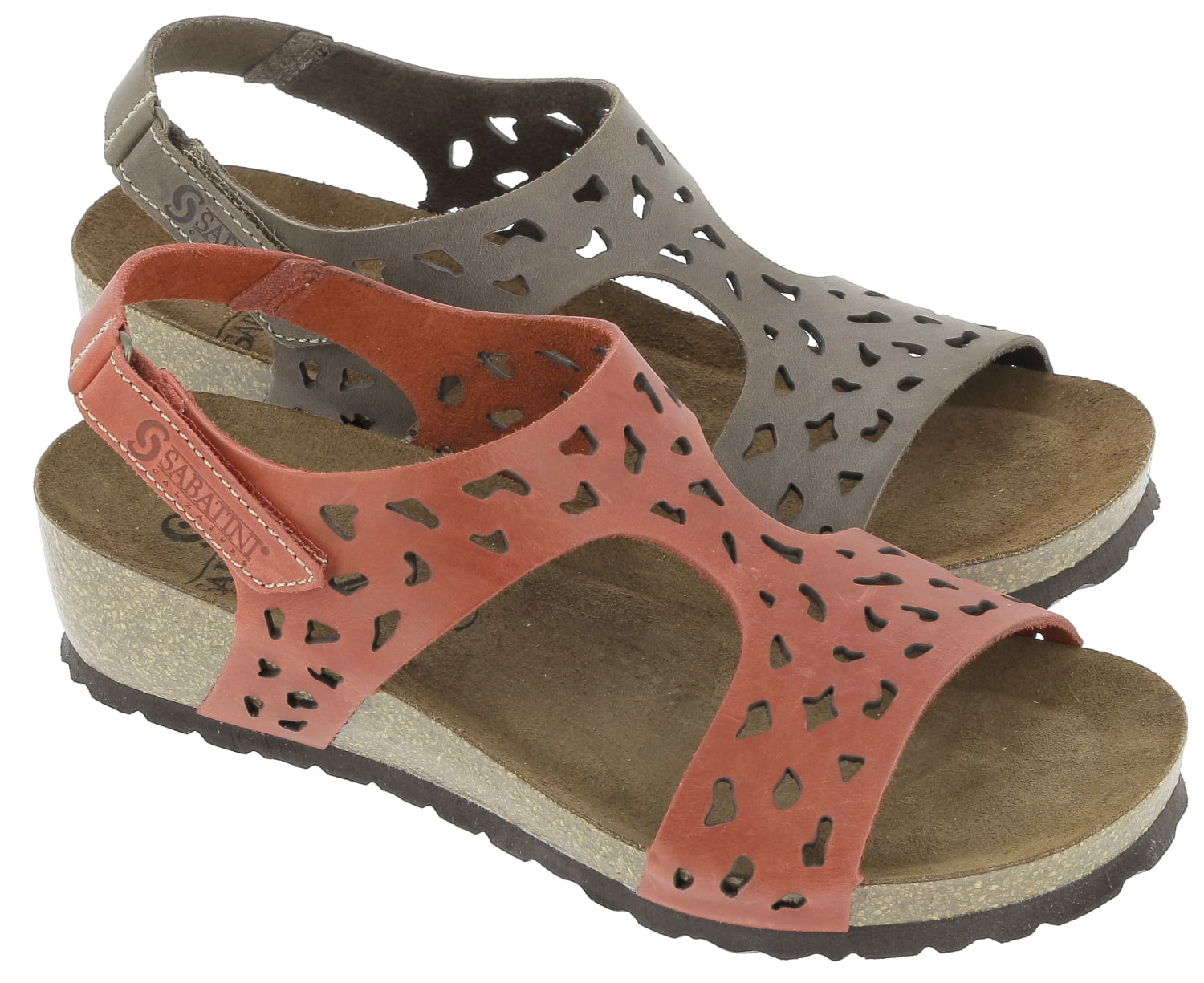 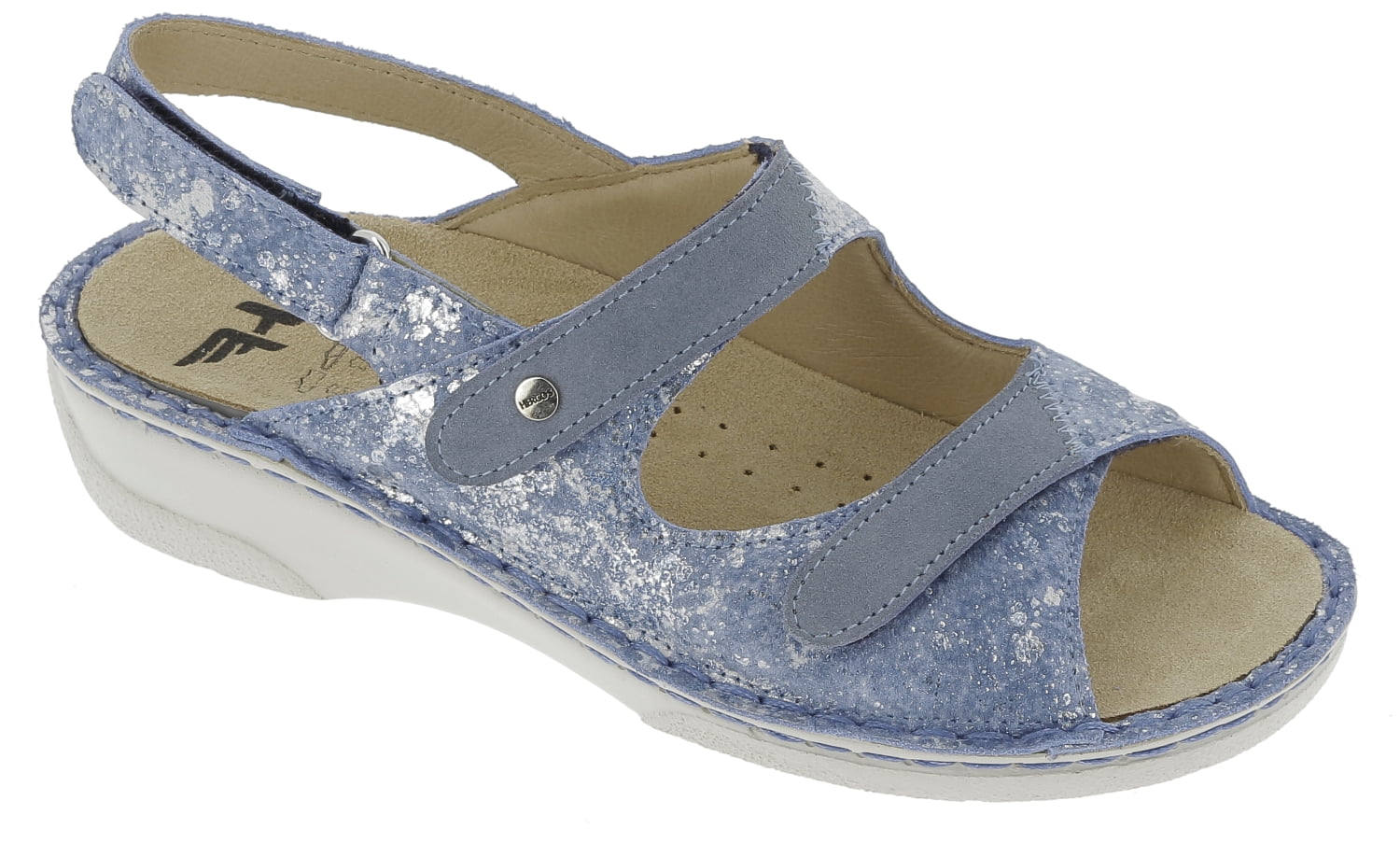