After a period of crisis, the company has been lifted back onto its feet by its manager, Tonino Ciannavei, making a come-back on international markets

Honing in on many of the little towns dotted throughout the Marche region’s footwear district, nestled between Macerata, Fermo and Civitanova Marche, requires a large-scale map, or zooming in on an online map. However unremarkable such municipalities may seem, often populated by less than 10,000 inhabitants, they have certainly put themselves on the footwear map at a national level and beyond.
Trodica, a hamlet located just outside the town of Morrovalle, is one such example, with barely 9000 inhabitants and a few kilometres away from Monte Urano, which since the 50s has been a land renowned for children’s footwear production. The municipality is home to major Italian companies of the sector along with a constellation of suppliers of parts, finishings and raw materials.

This is where Franco Romagnoli founded the company which carries his name, in 1968. Like almost everyone else in the area, he too made the decision to specialise in the production of footwear for infants and children. What ensued was a resonating success, to such an extent that it went down in history as the “Missoni of footwear”, in virtue of the imaginative use of vibrant colours and multicoloured patterns

During the golden years of the Italian footwear industry, between the late 70s and early 90s, Romagnoli elevated the company to international fame, in a fascinating ascent that came to an abrupt halt in 1997 when the founder tragically lost his life in a paragliding accident.

Franco Romagnoli’s legacy initially befell upon the family, however a number of events at the company resulted in a period of turbulence at the turn of the new millennium. Between 2002 and 2003 Romagnoli became a part of Fornari Group, who handed over the reins of the company business to a manager with a proven track record: Tonino Ciannavei, with previous experience in companies the likes of Tod’s, Stracam and Imac.

Ciannavei’s début at a company where the presence of its founder was still strong was somewhat unremarkable. However, despite a difficult start, he was all too aware of the brand’s potential and in 2004 he resolved to acquire all the company’s shares.
“Getting the company back on track and enabling it to return onto markets, Belgium and France in particular, which have always been important for the company, was far from a safe bet. And I’m proud to have won it, against all the odds”, Mr. Ciannavei reveals to Italian Shoes.
A small note of colour: footwear by the brand have even been worn by the heirs to the throne of the Principality of Monaco. 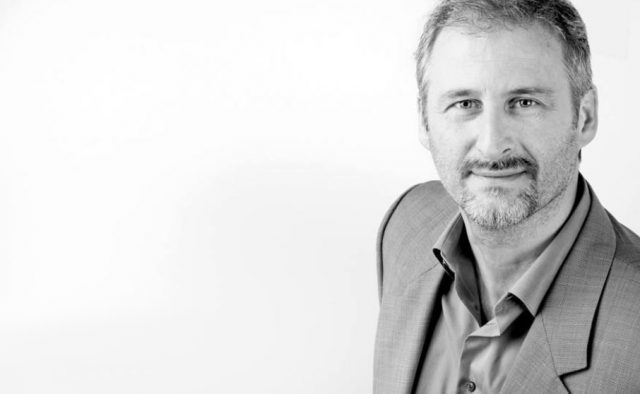 Today the international market is the feather in the Romagnoli cap. “The Italian one is difficult however. It requires special prices, special collections and – the owner adds with a hint of bitterness in his voice – it is a tough nut to crack”.

Quality has always been the company’s strong point, with the use of high level materials, extensive research in terms of prime materials and parts, as well as the creation of highly resistant footwear.

The local area is particularly important for production, given that a mere handful of square kilometres is home to the finest suppliers and ultra-specialised skill.
What has changed however, is the end consumer. “Above all, today’s parents look at the price and the aesthetic factor. They follow fashion; there is far less attention to quality and technical characteristics. In this district, we distinguish ourselves above all due to these last two aspects and so it has been difficult for us. This isn’t something that you see on some markets, like in Belgium and France, where an old school mentality remains and the consumer still trusts in the advice of retailers who offer them the best brands”, Ciannavei explains. 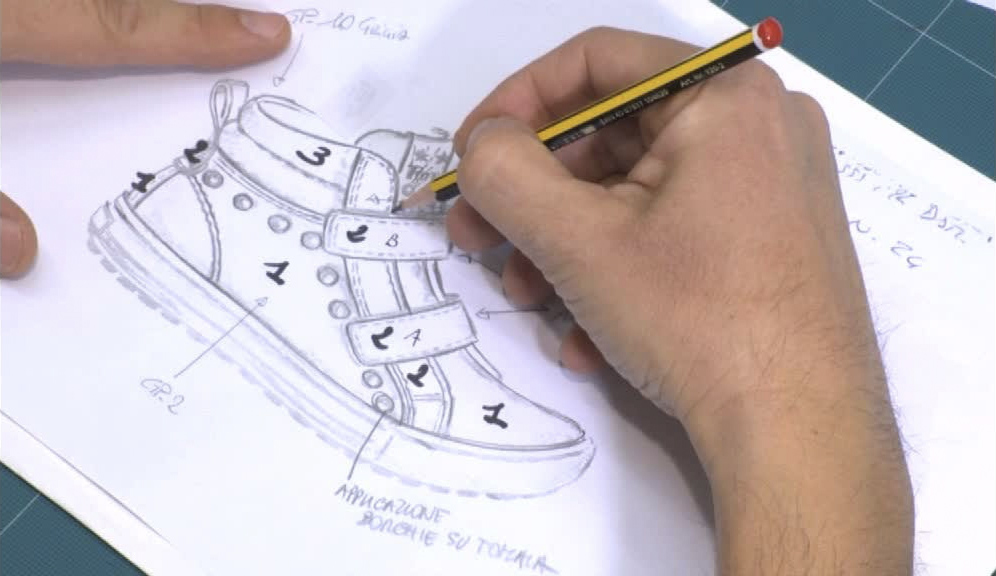 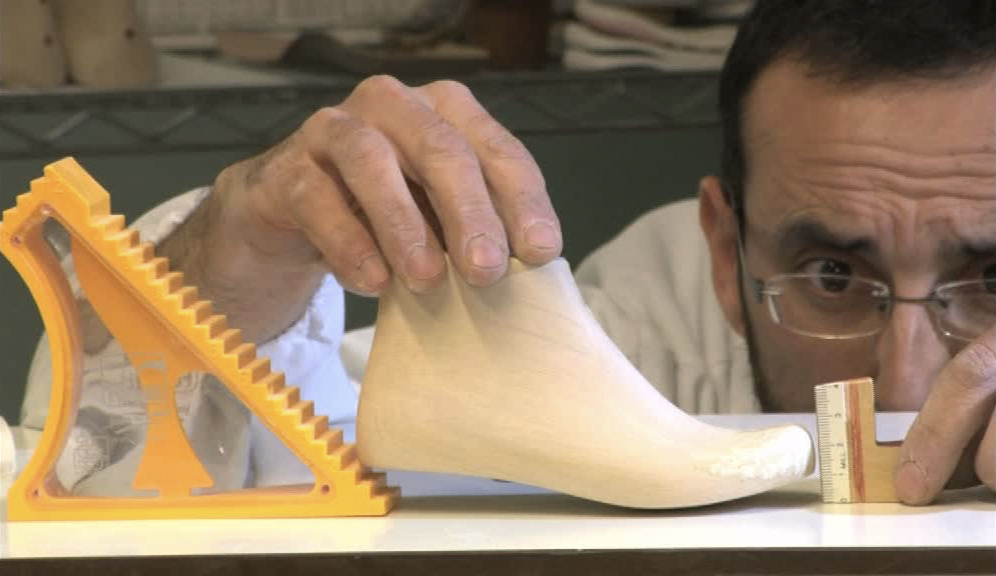 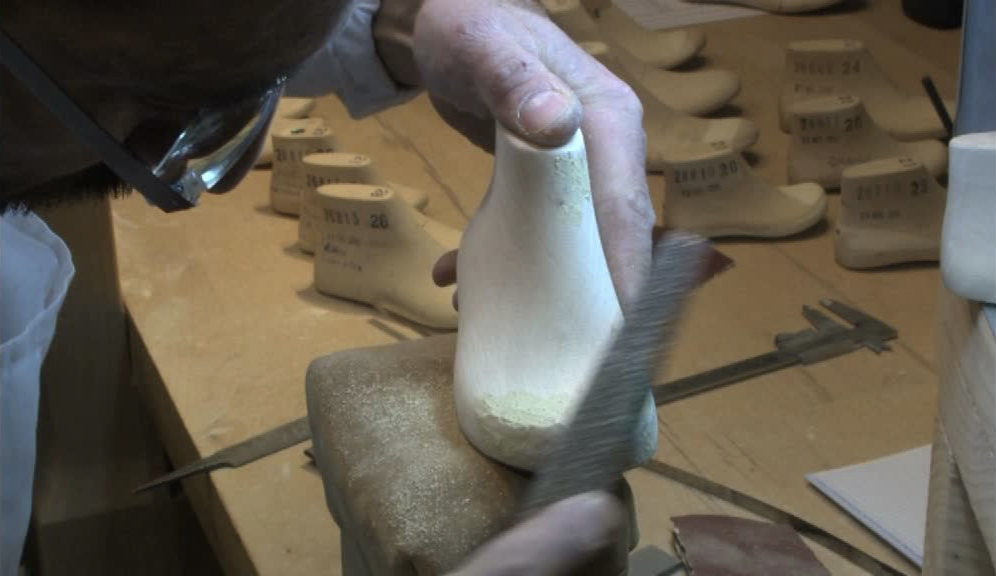 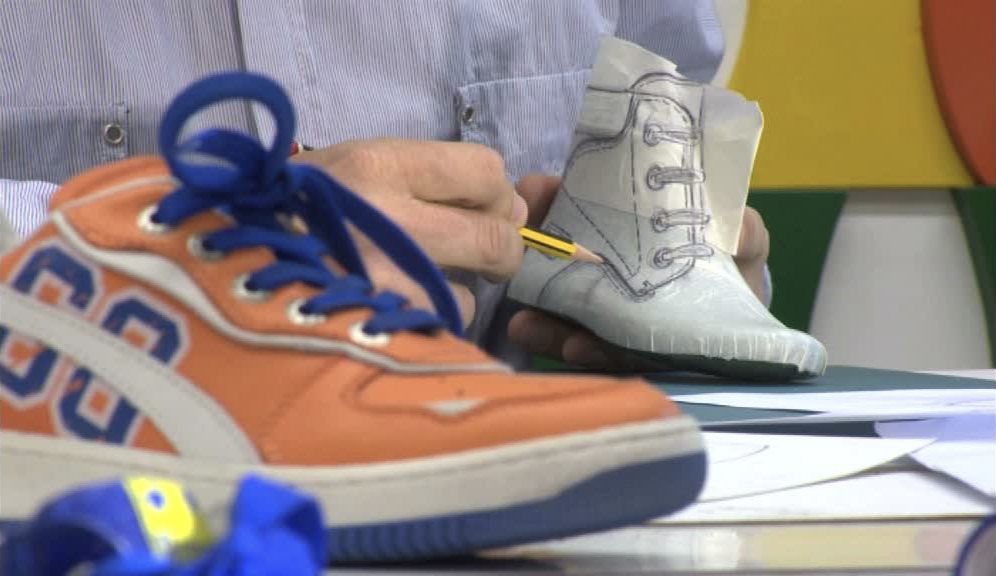 Last year the company acquired a licence for the production of children’s footwear by the historic French brand Babybotte, recently taken over by a Thai company.
In the meantime Mr. Ciannavei, thanks to his managerial experience in Italy and abroad, successfully introduced certain characteristics of large-scale enterprise to a small company like Romagnoli.

Over the last few years, the brand has invested in online commerce and communication on social networks, without ever turning its back on in-store advertising, which remains the main and most effective channel for reaching out to potential customers. 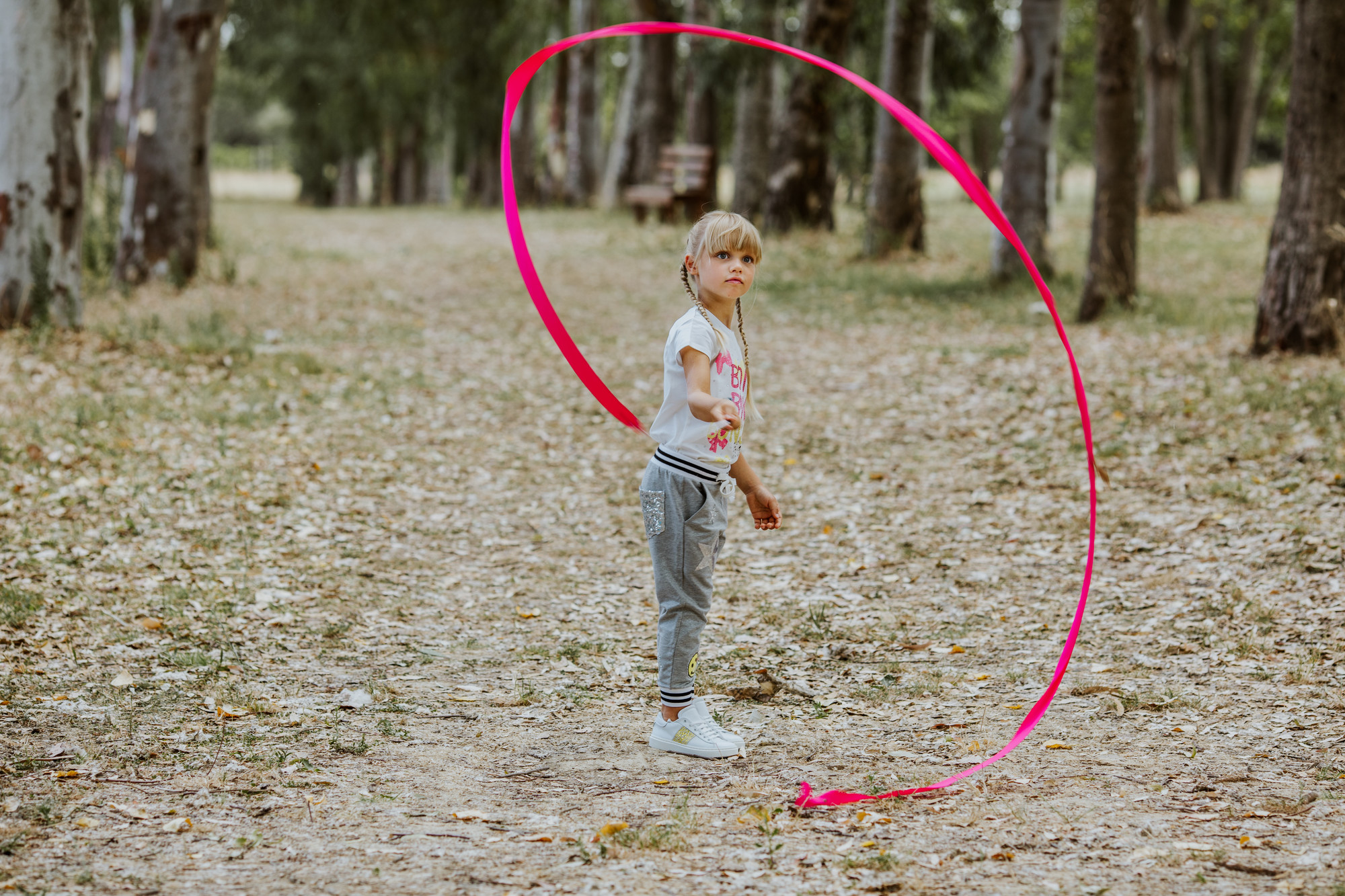 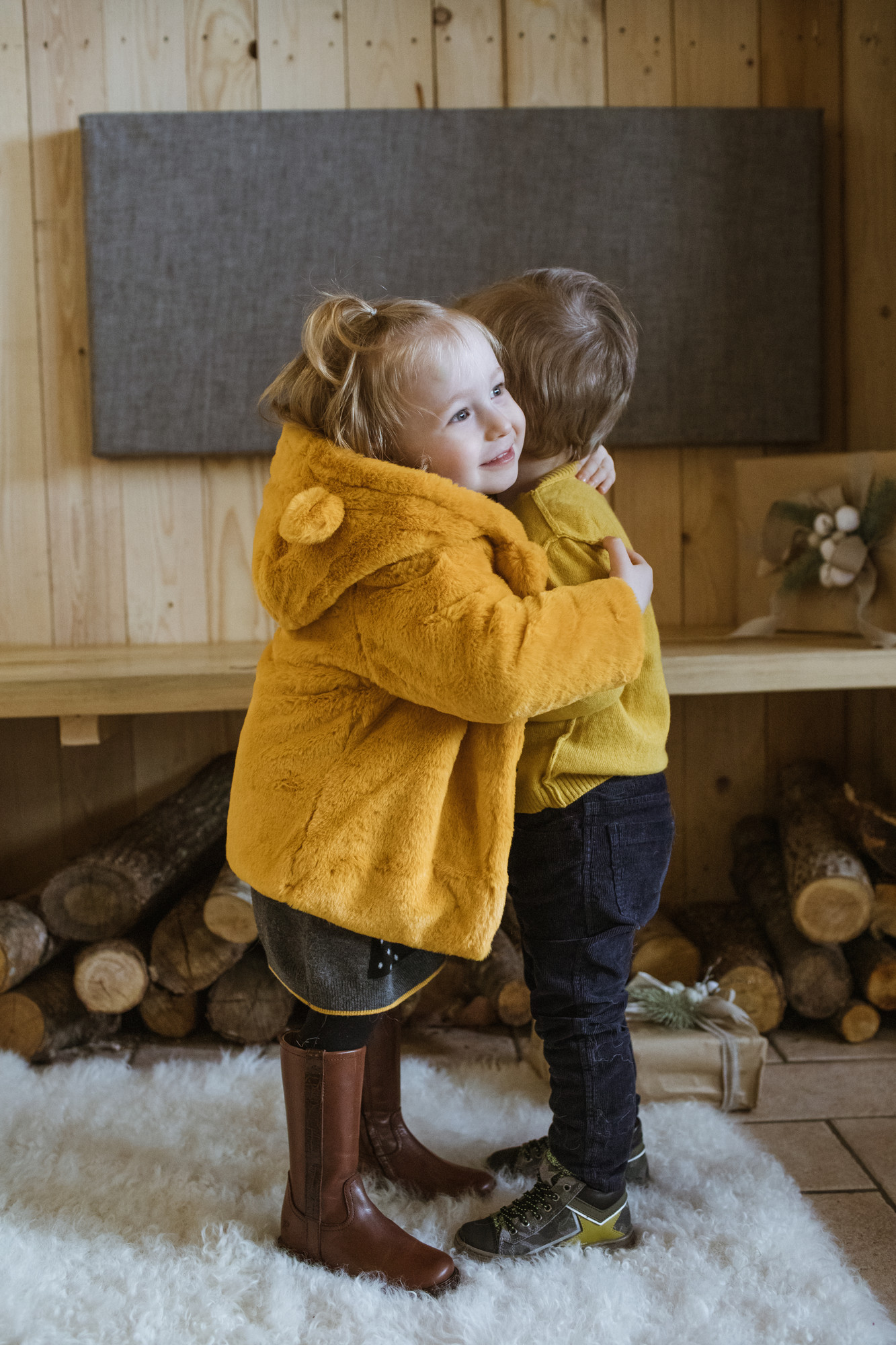 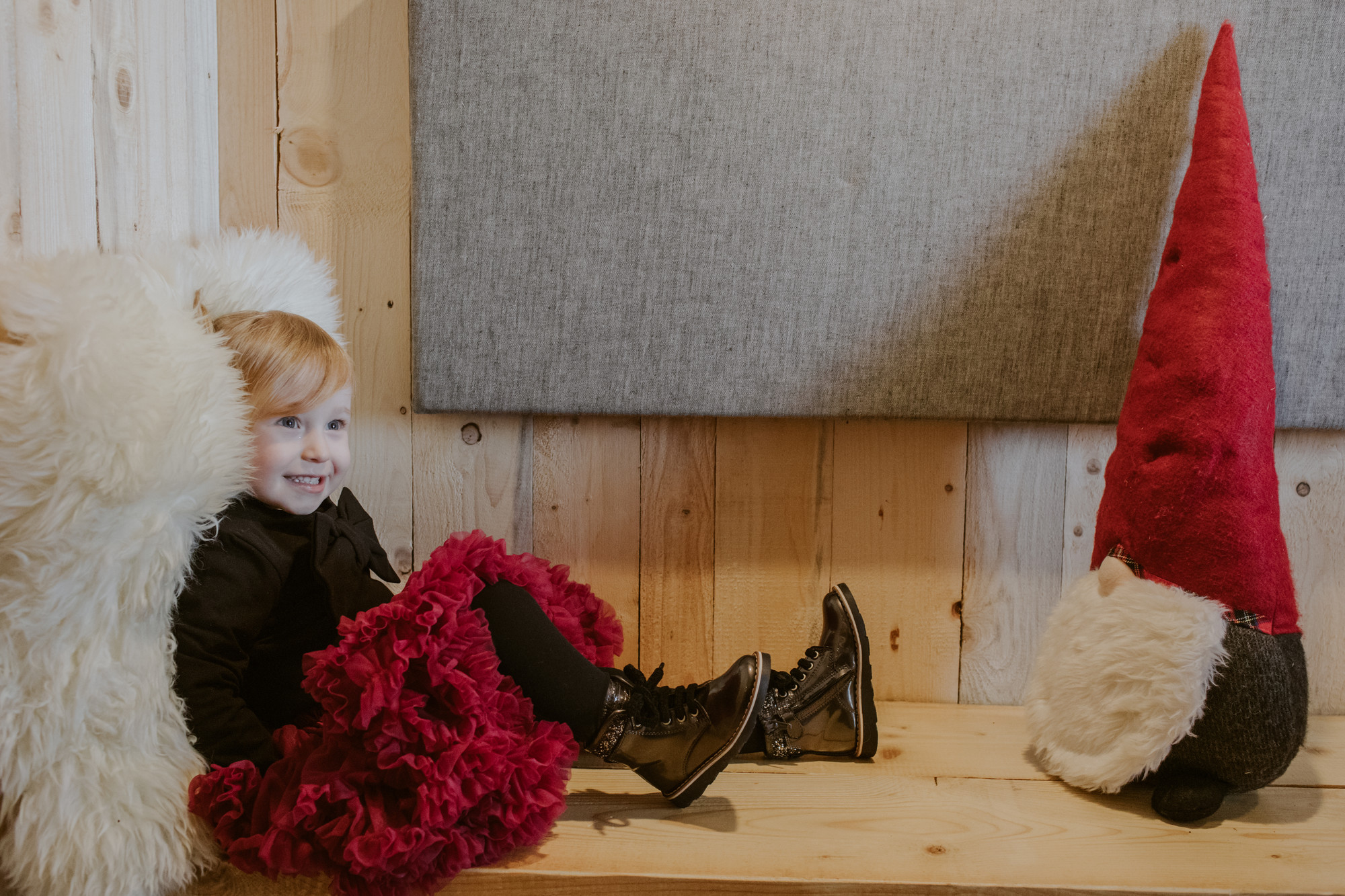 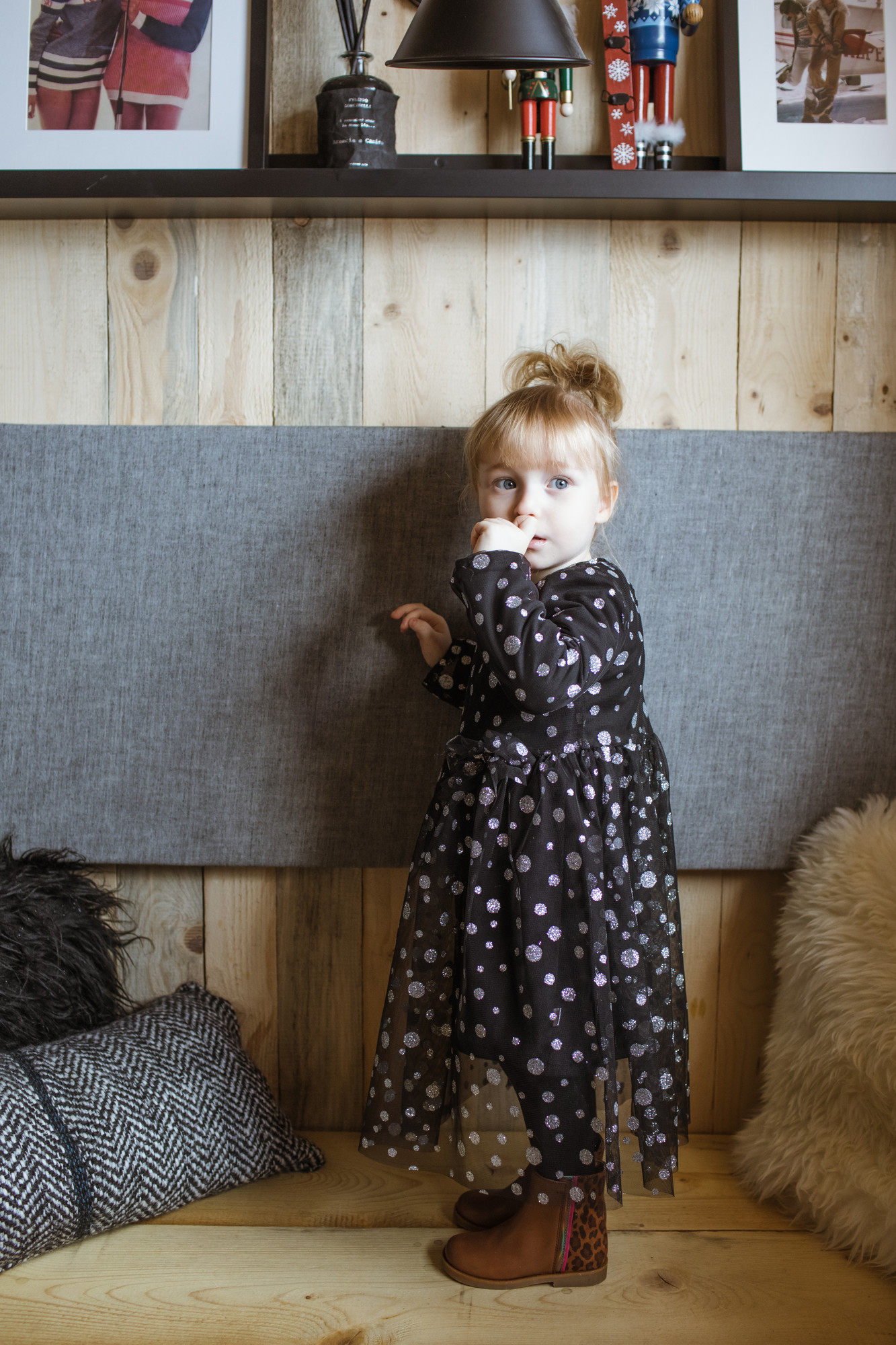 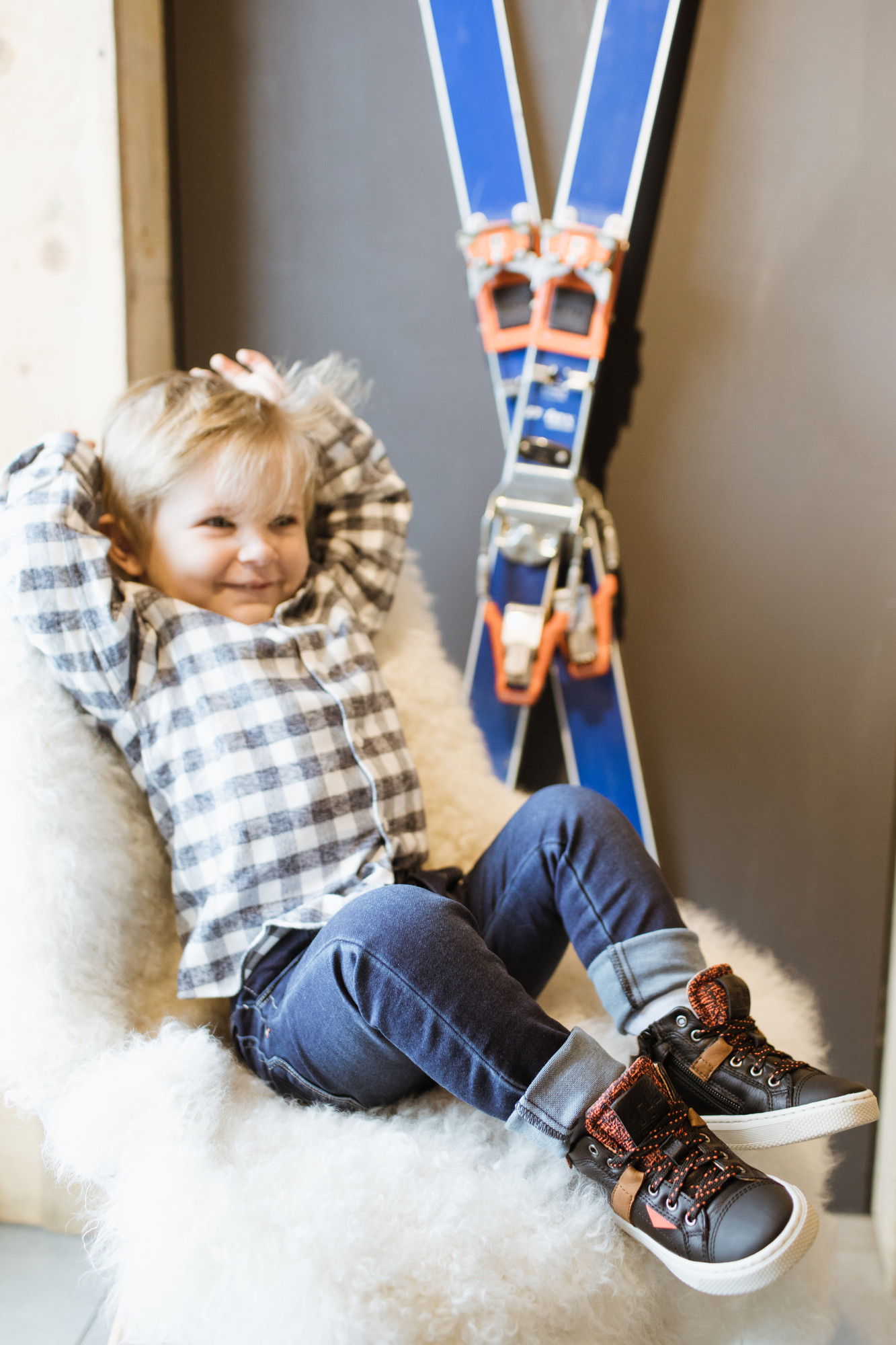 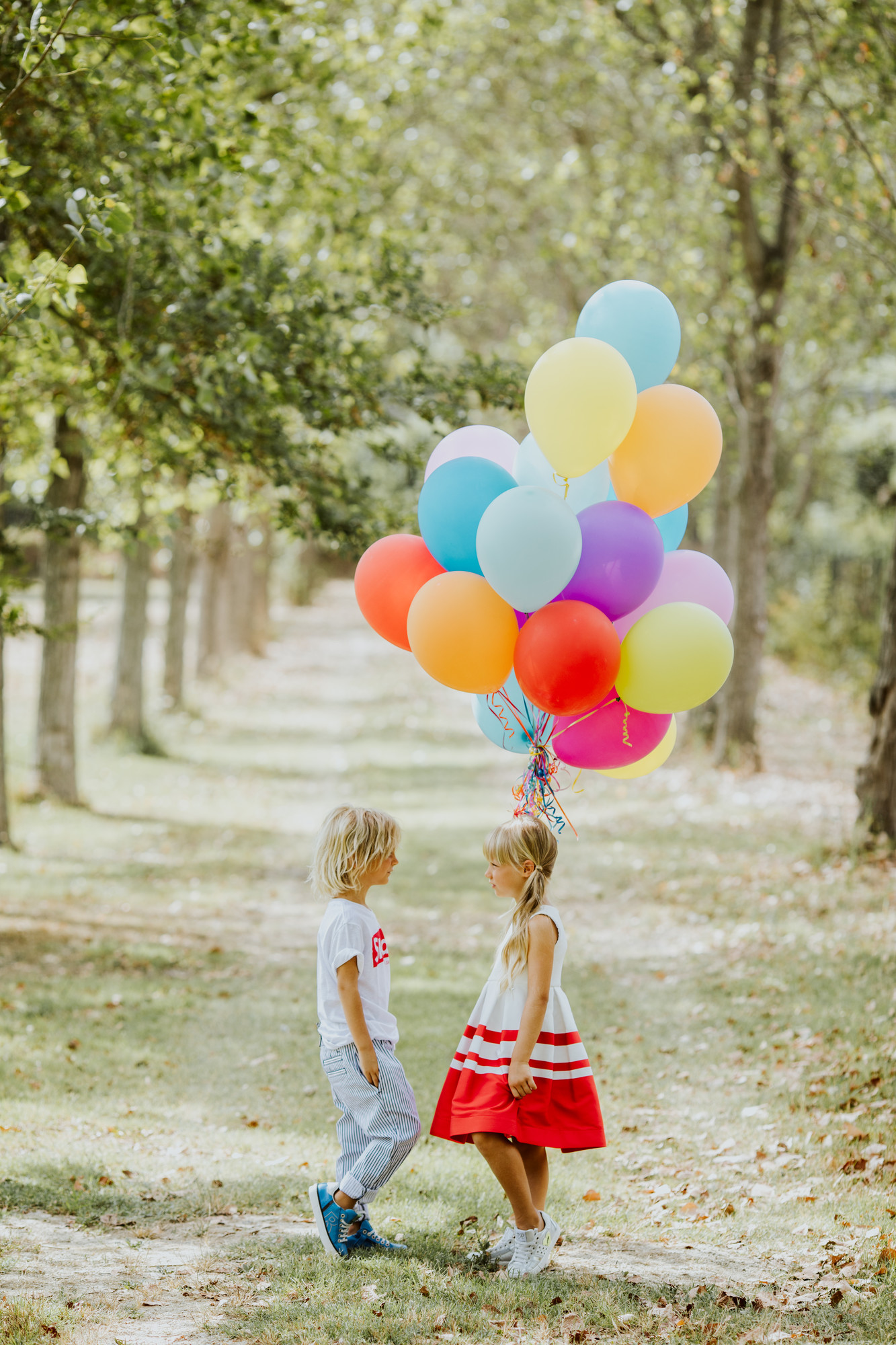 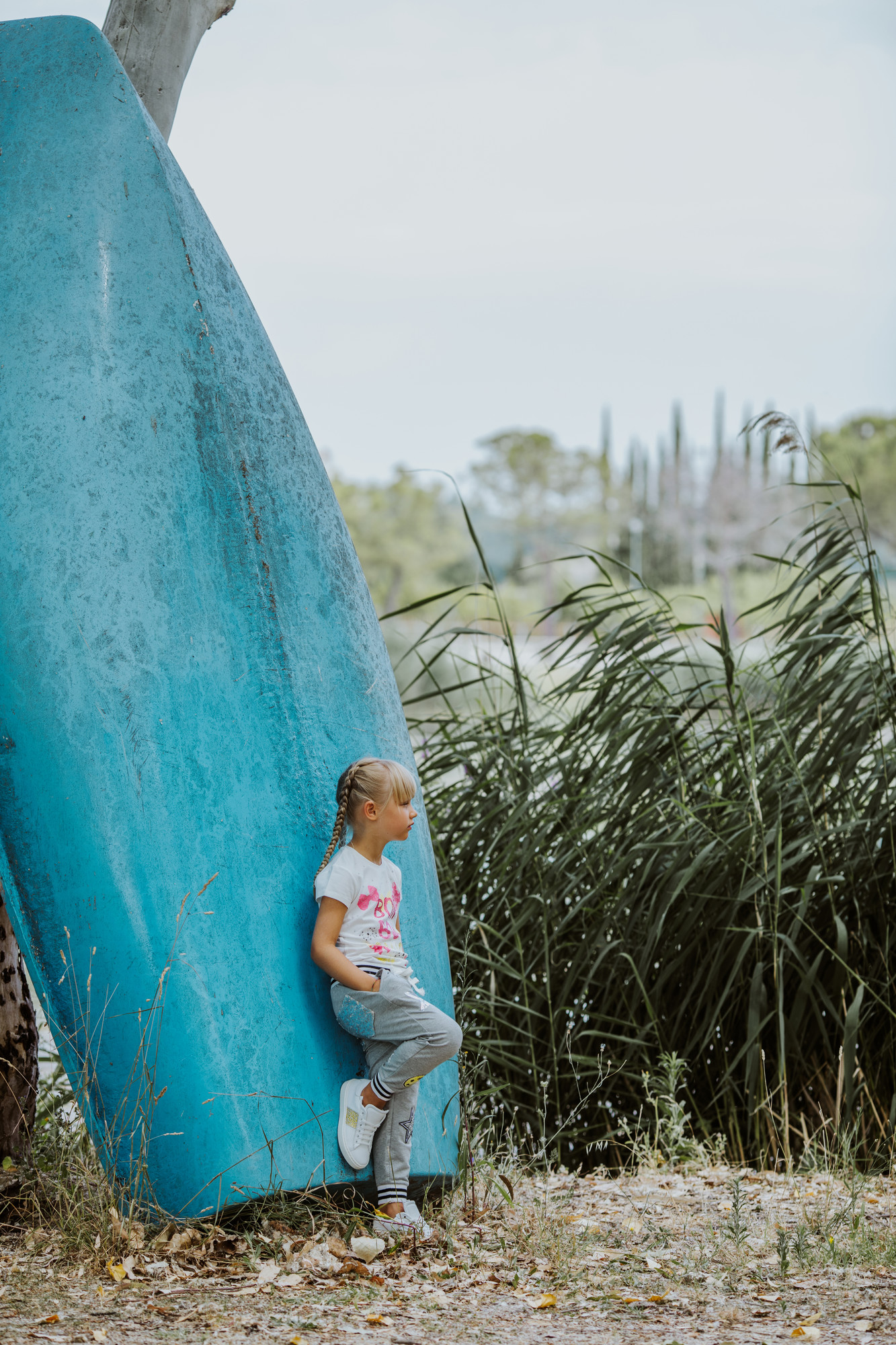