Not only on the red carpet, but also at the parties before and after the presentation of the Oscars, the shoes were ‘Made in Italy’.

The most sought after catwalk is not only the red carpet that leads to the Dolby Theatre in Los Angeles where the prestigious statuettes are delivered. Before, during and after the ceremony, there are also parties where guests challenge each other with super glamorous clothes and accessories.

The best example is that organised by Vanity Fair in Beverly Hills. This year, too, many of the shoes worn by the celebs bore the signature ‘Made in Italy’. An inevitable feature are the shoes of Giuseppe Zanotti, the designer who is at home in Hollywood and who shod Heidi Klum, Amanda Seyfried, Rosie Huntington-Whiteley and Shanina Shaik.
The trump card of the evening was Jimmy Choo: the brand was worn by 63 celebrities inside and outside the Dolby Theatre, including Charlize Theron, Jennifer Lopez, Emma Roberts, Jessica Alba and Glenn Close, just to name a few. Sandals with or without wedges, simple or with crystal straps, were the models most requested by the actresses. 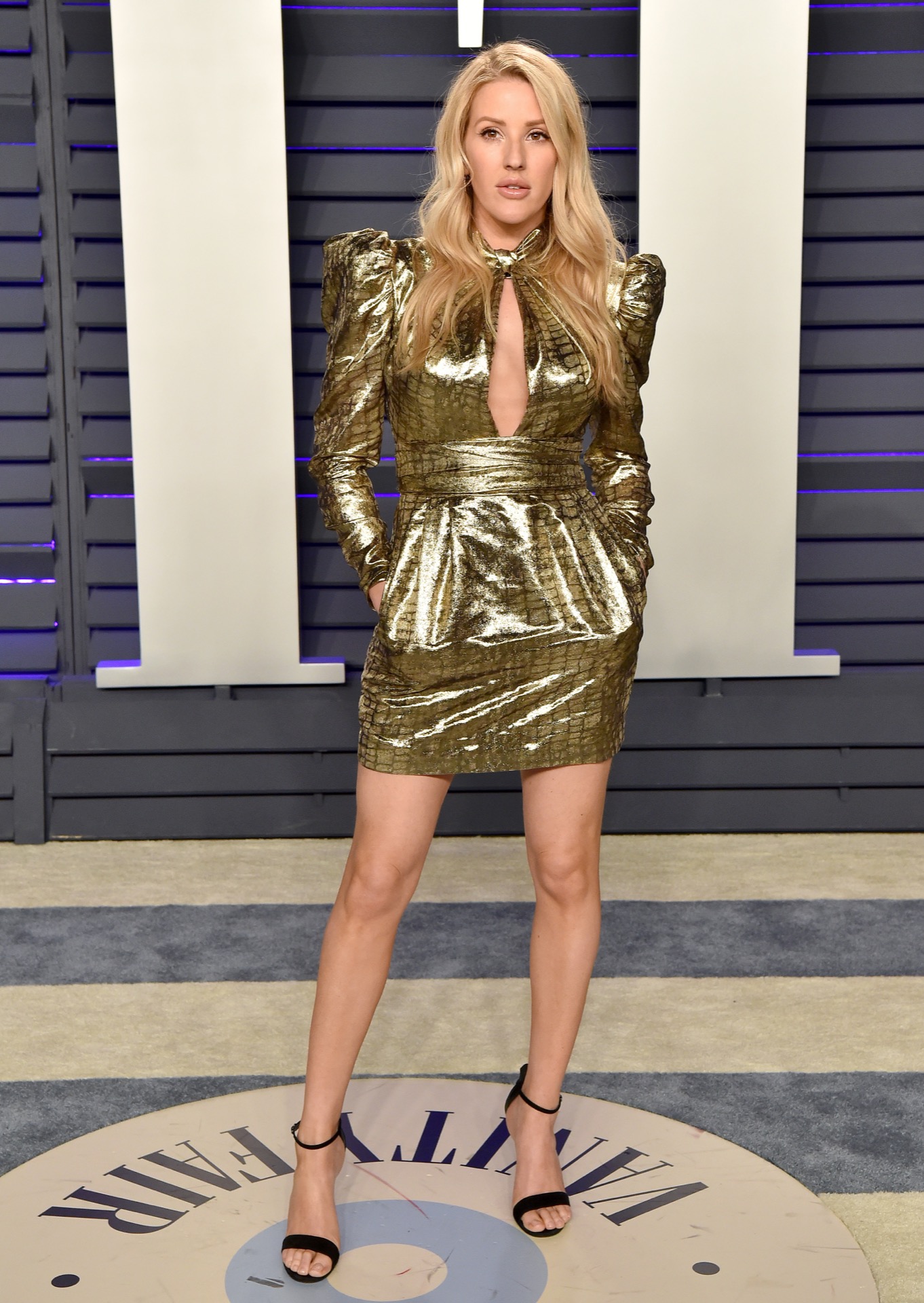 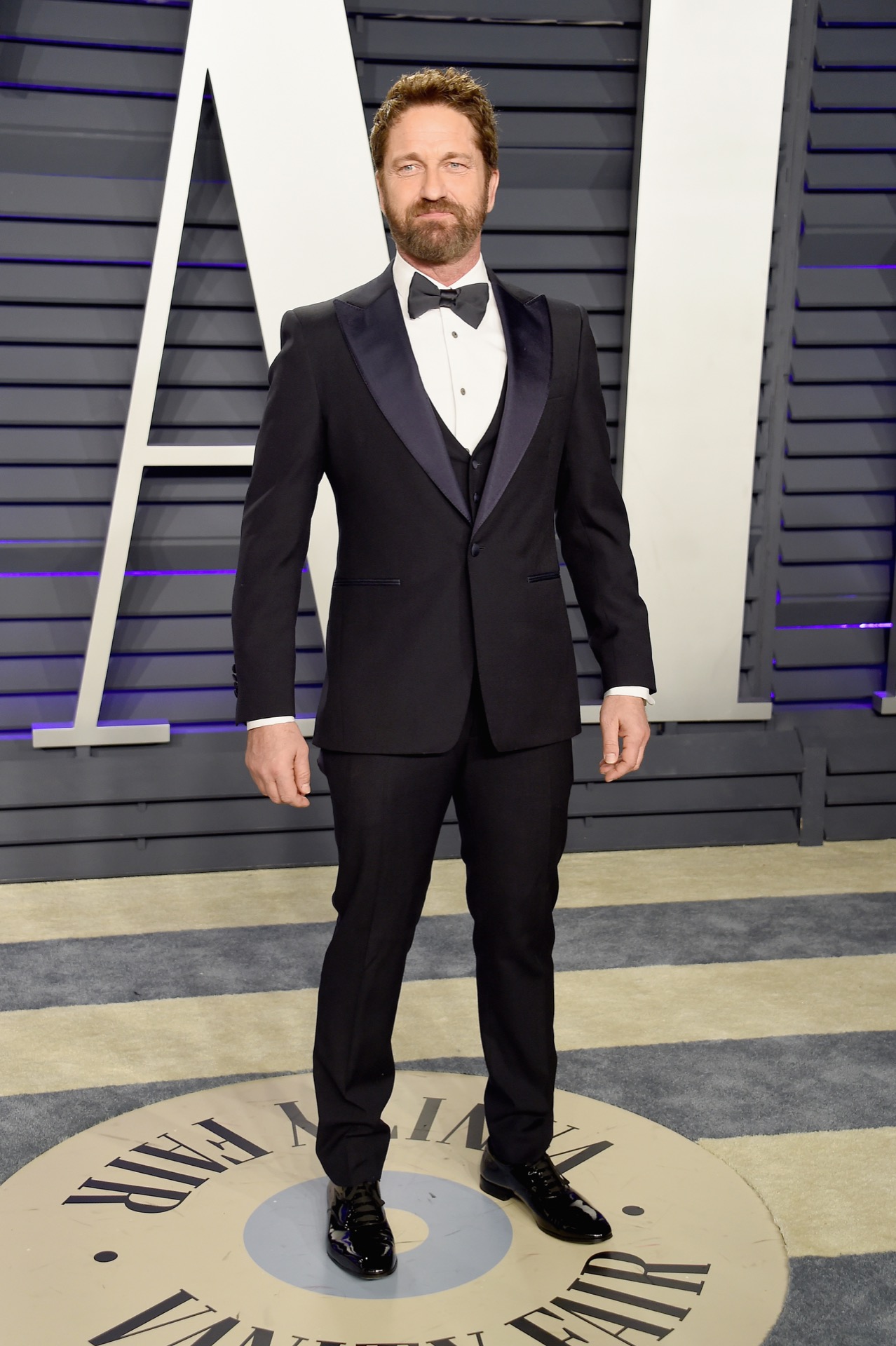 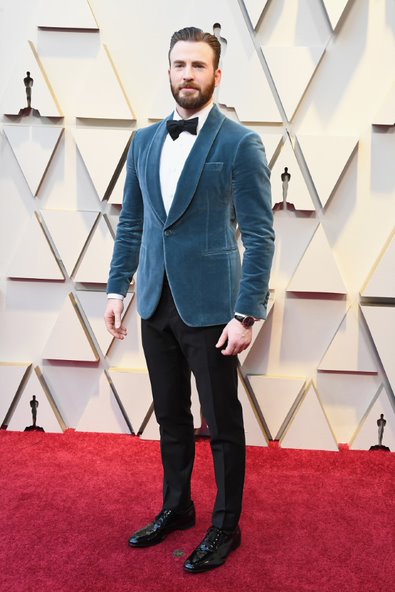 Heels, sandals and clutches by Loriblu embellished the looks of Angela Bassett, Nikki Reed, Laura Marano and other well-known personalities.

The real surprise was Chiara Ferragni who showed up at the Vanity Fair party with a sumptuous red dress and a sandal that she herself had designed. What else could this limited edition bejewelled shoe be called than the “Oscar sandal”? The model is made in black suede leather and has a 110mm heel, straps and zip-pulls in crystals and a leather sole covered with silver glitter.

Its journey from Hollywood to the rest of the world has already begun, with online sales on the site of the Italian influencer. 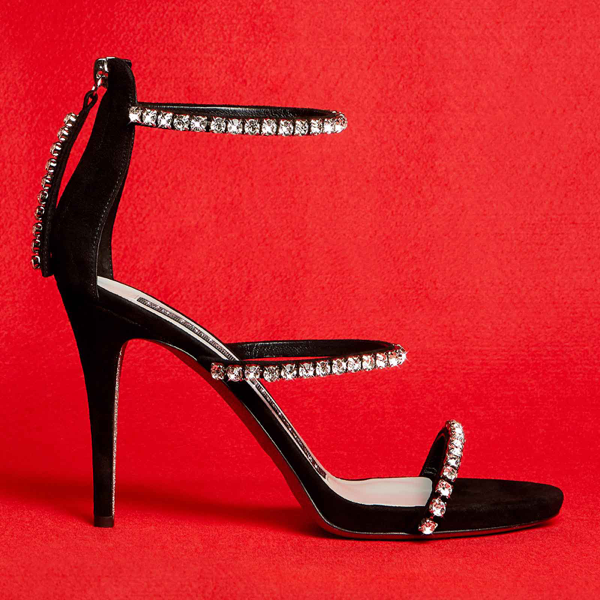