The exhibition will last from the 6th of September to the 4th of January 2020, at New York’s FIT.

The Fashion Institute of Technology (FIT) in New York pays tribute to the role that Paris plays in the world of fashion, especially in haute couture, with an exhibition entitled “Paris, Capital of Fashion” (until the 4th of January 2020). Thus, it shares The New Yorker’s opinion that Paris is “the most glamorous and competitive capital in the fashion world”, dominated by great and ingenious designers. The exhibition, which includes around a hundred objects including clothes and accessories from the 18th century to the present day, opens with an introductory gallery that places Paris in an international context, in dialogue with other fashion capitals, especially New York.
From the past, seen through the spectacular clothes of Versailles, we then travel through to today’s high fashion, comparing yesteryear’s creations with more recent ones, like an 18th century robe à la française placed next to a Dior dress that was inspired by Marie Antoinette. 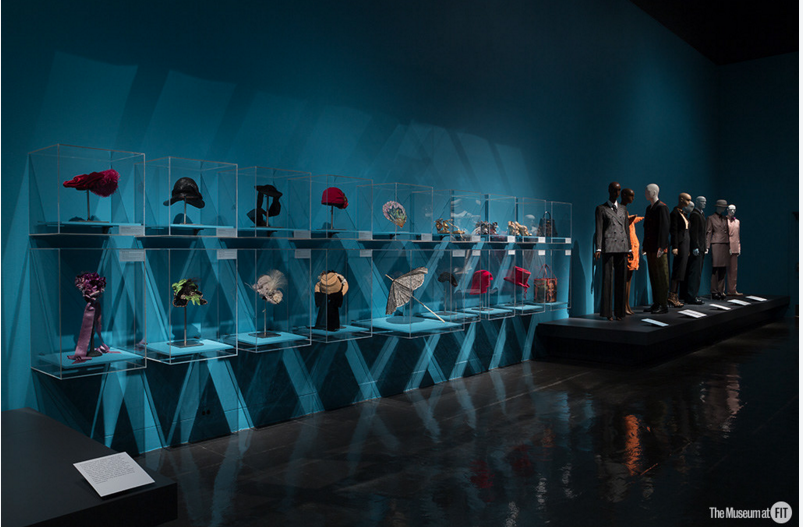 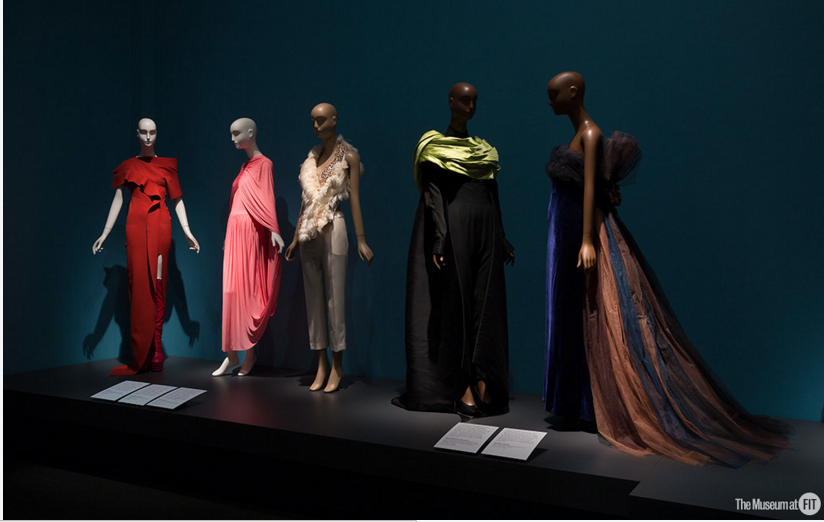 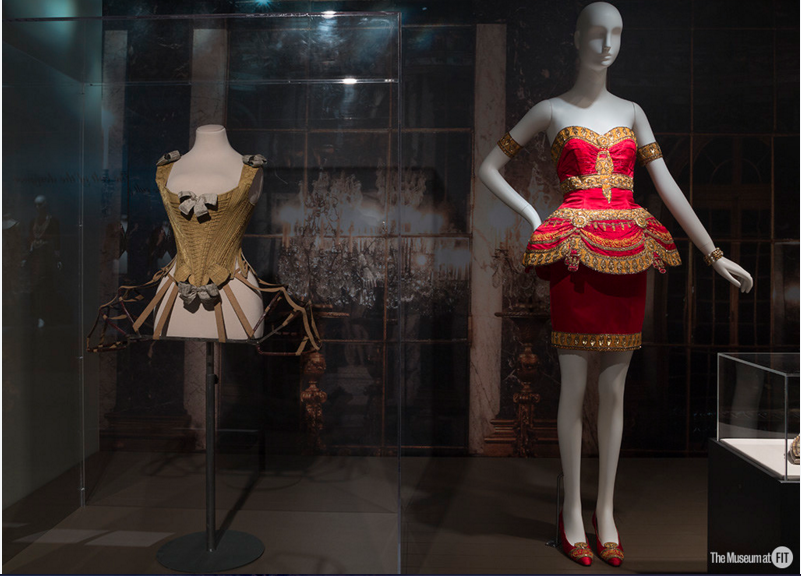