An artisan company with an eye for quality and minimising waste

An entire generation of Italian shoe-makers learned their craft during the war, when many firms — both big and small — converted to the production of military equipment, including boots of course.
The story was no different for Eugenio Nebuloni, back in the day a young and enthusiastic man who went from making boots for soldiers to footwear for women and, together with his wife Iole Chiodero, opened a workshop in Parabiago, in one of the most prestigious and world-renowned footwear districts.

The exact year of the opening is unknown. The only written records date back to 1954, when Nebuloni Eugenio worked above all for the local market, supplying the best stores in Milan.
Following a slight market expansion and increased production, in the 60s the company moved from Parabiago to Canegrate, to new premises. 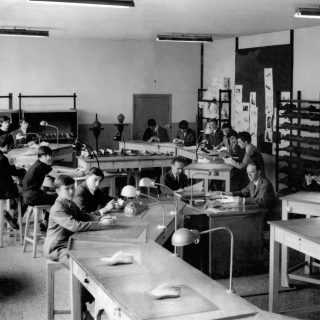 Without any children of their own, Nebuloni and his wife decided to leave the company to their nephew, Eugenio Chiodero. The son of a seamstress, he grew up immersed in the aromas of leather and adhesives. Apart from having the same name, Chiodero also shared the same passion for footwear as his uncle.
After a period of training at the historic school Arsutoria, he took hold of the reins of the shoe production company in the 80s. Together with his wife Lina Osto, he began investing in machinery and expanding the sales network, successfully conquering all major European markets: from Germany to France, Belgium and Switzerland.

Today Nebuloni Eugenio is in the hands of the third generation of the same family. Alessio Chiodero – the son of Lina, who still works in the company, and Eugenio, who has retired but continues to give a hand as supervisor – joined the company in 2015 after finishing university.
The young Chiodero inherited a client portfolio mostly consisting of non-Italian businesses, with Japan as the main market. Together with the designer Geraldine Delemme, he began developing new collections and focusing on a somewhat sidelined aspect: image and communication. 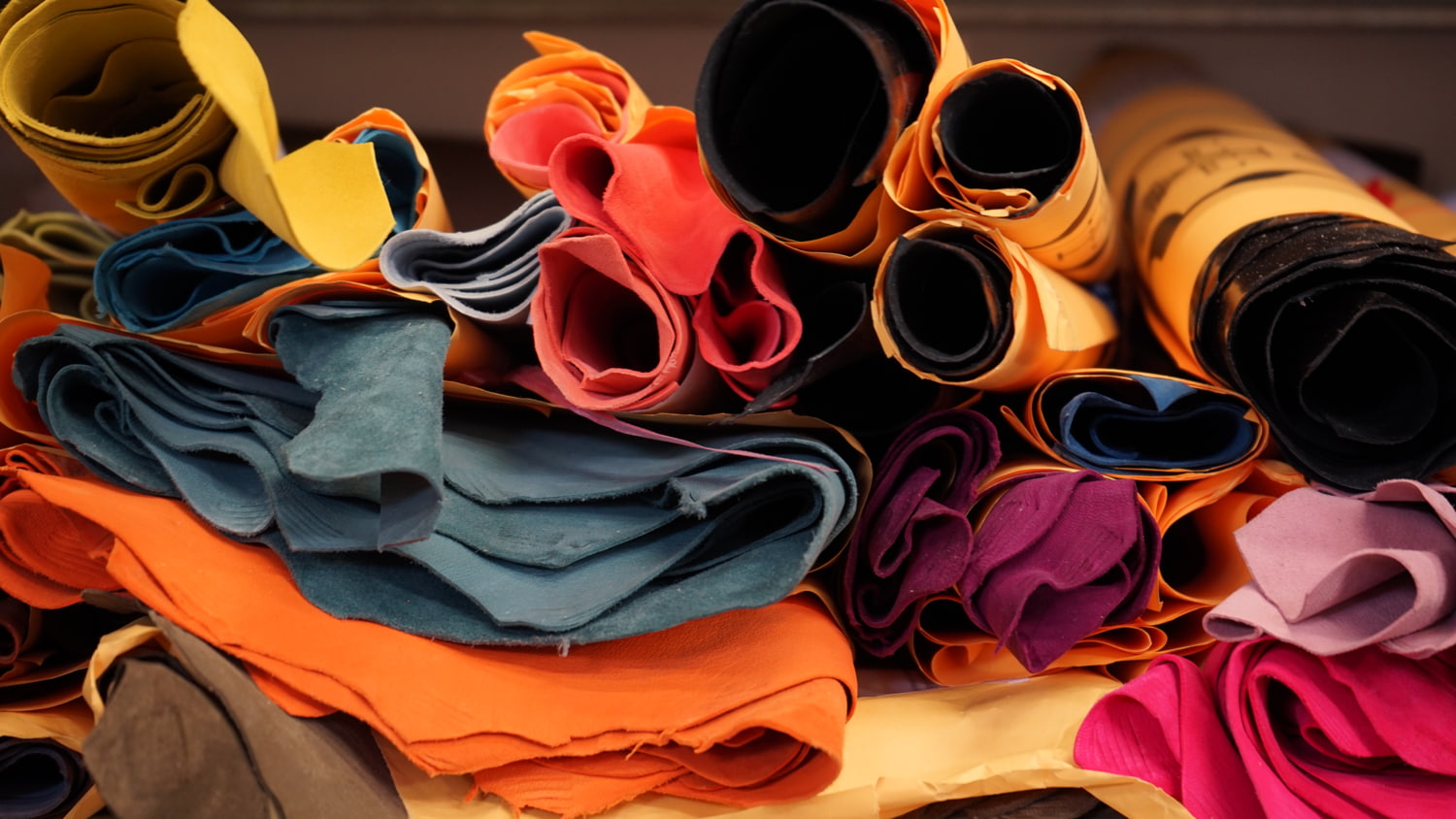 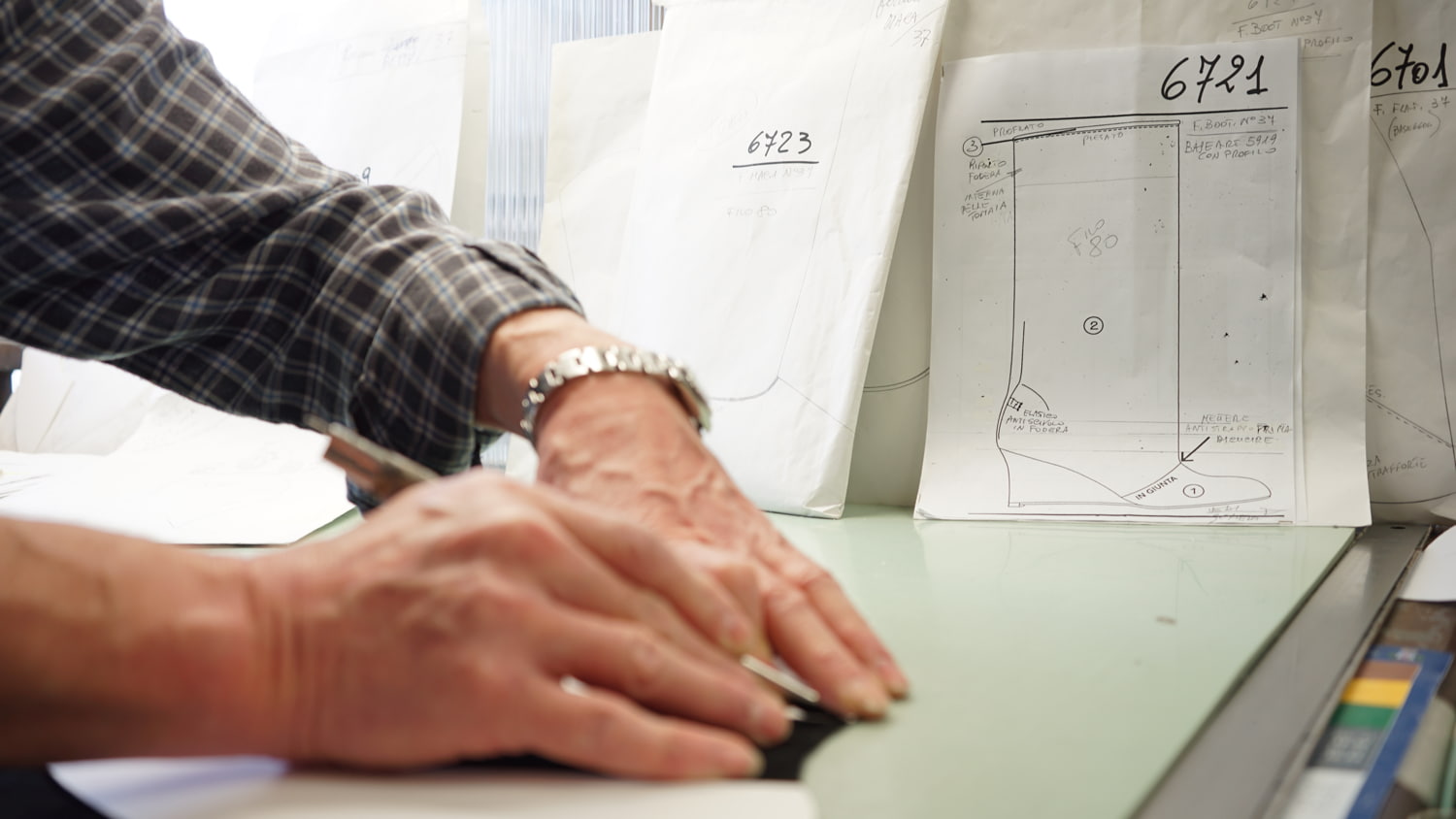 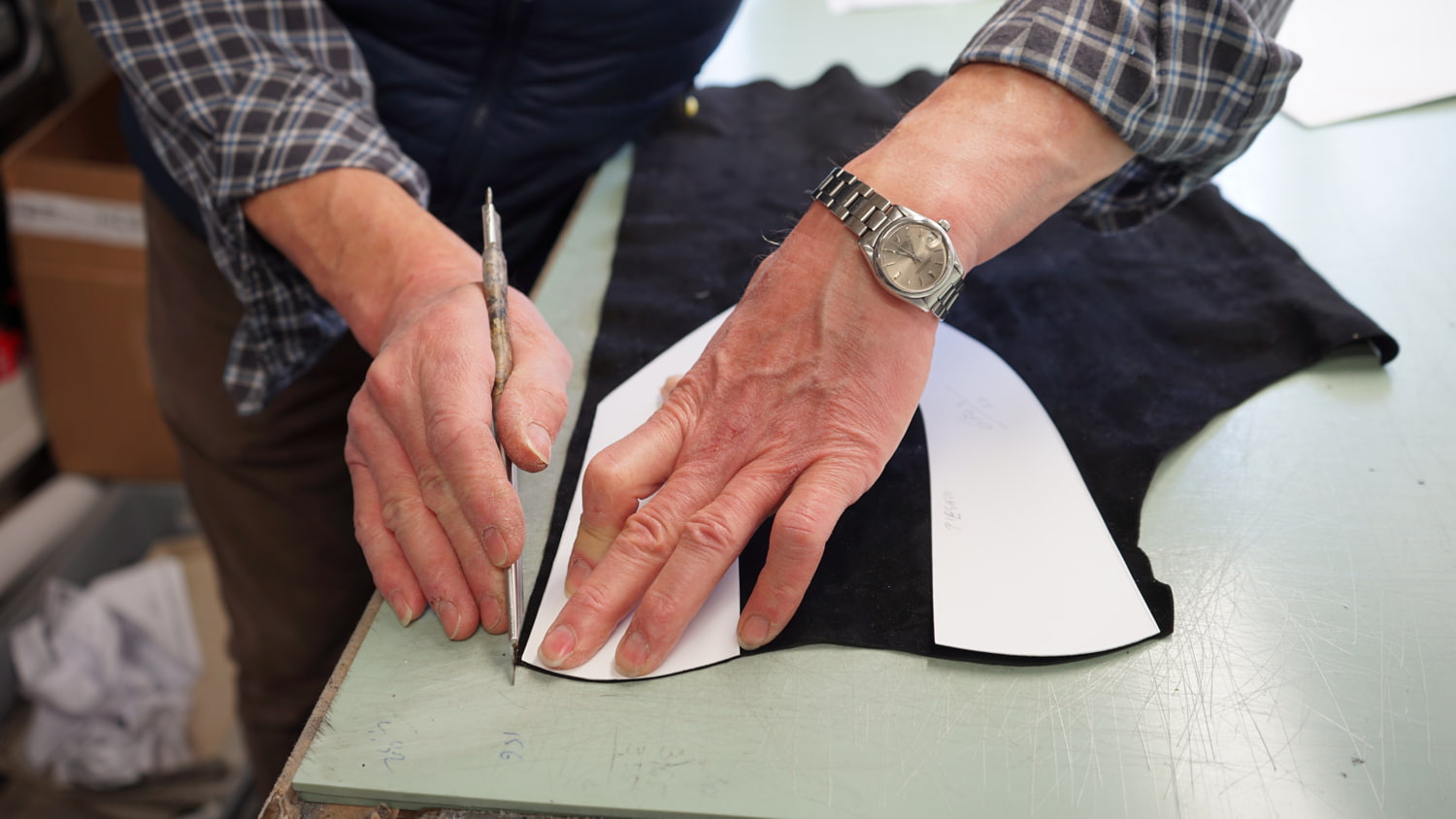 Nebuloni Eugenio makes comfortable and elegant shoes that are designed for everyday wear by the working woman.

Over the decades the company has never turned its back on its artisan origins and each of its products passes through the hands of each worker.
Alessio Chiodero explains: «The artisan’s eye sees things a machine could never see. This means that the shoe is not perfect, because the hand of a person is not perfect, but it is high quality».
In addition to manual production, the selection of materials is another key factor; most of which come from the Parabiago district and surrounding area.

There is also significant attention to sustainability, with a line characterised by vegetable-tanned leathers and a strong desire to limit waste, instilled by previous generations who always strived to reuse production scraps in intelligent ways. 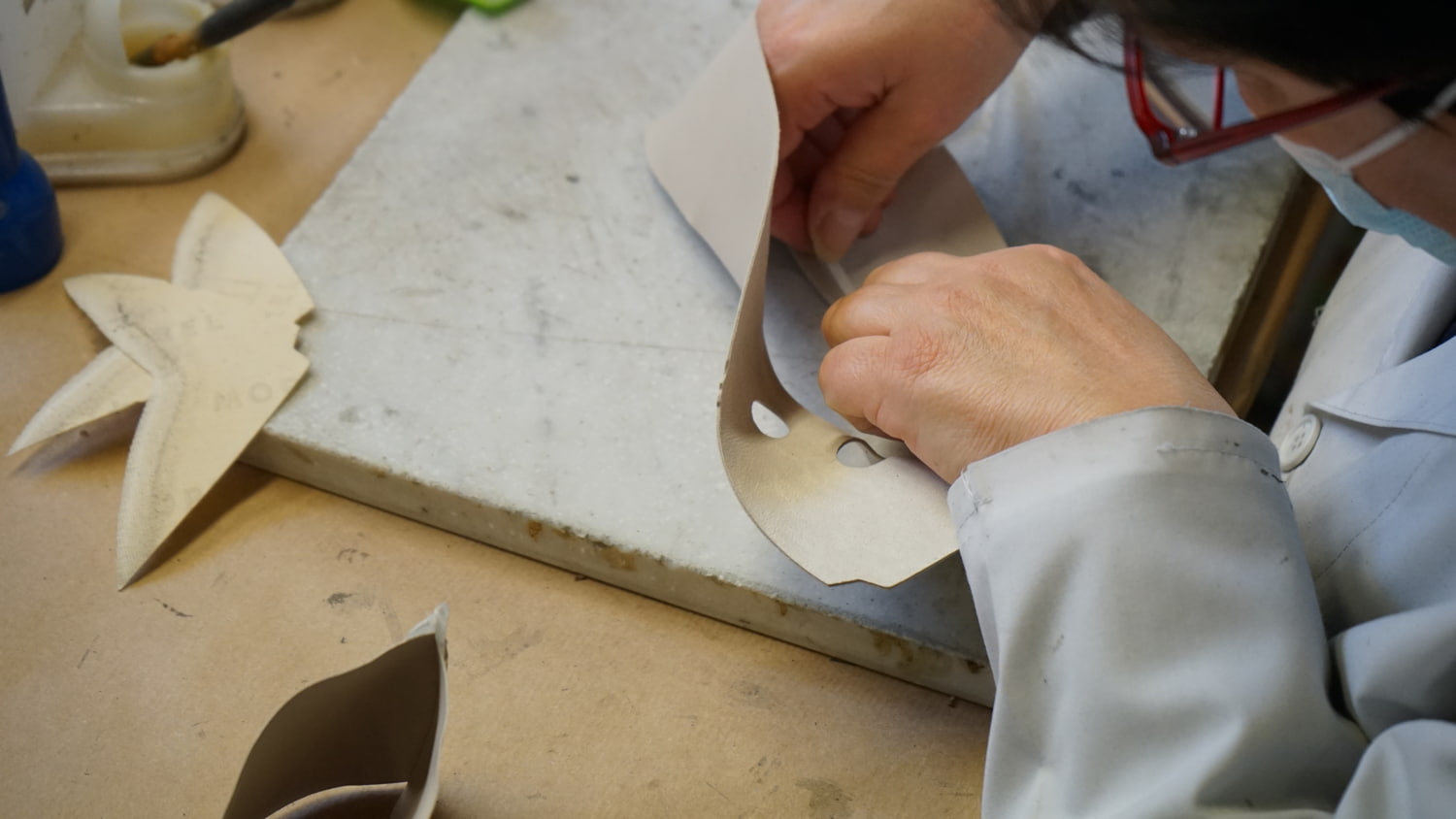 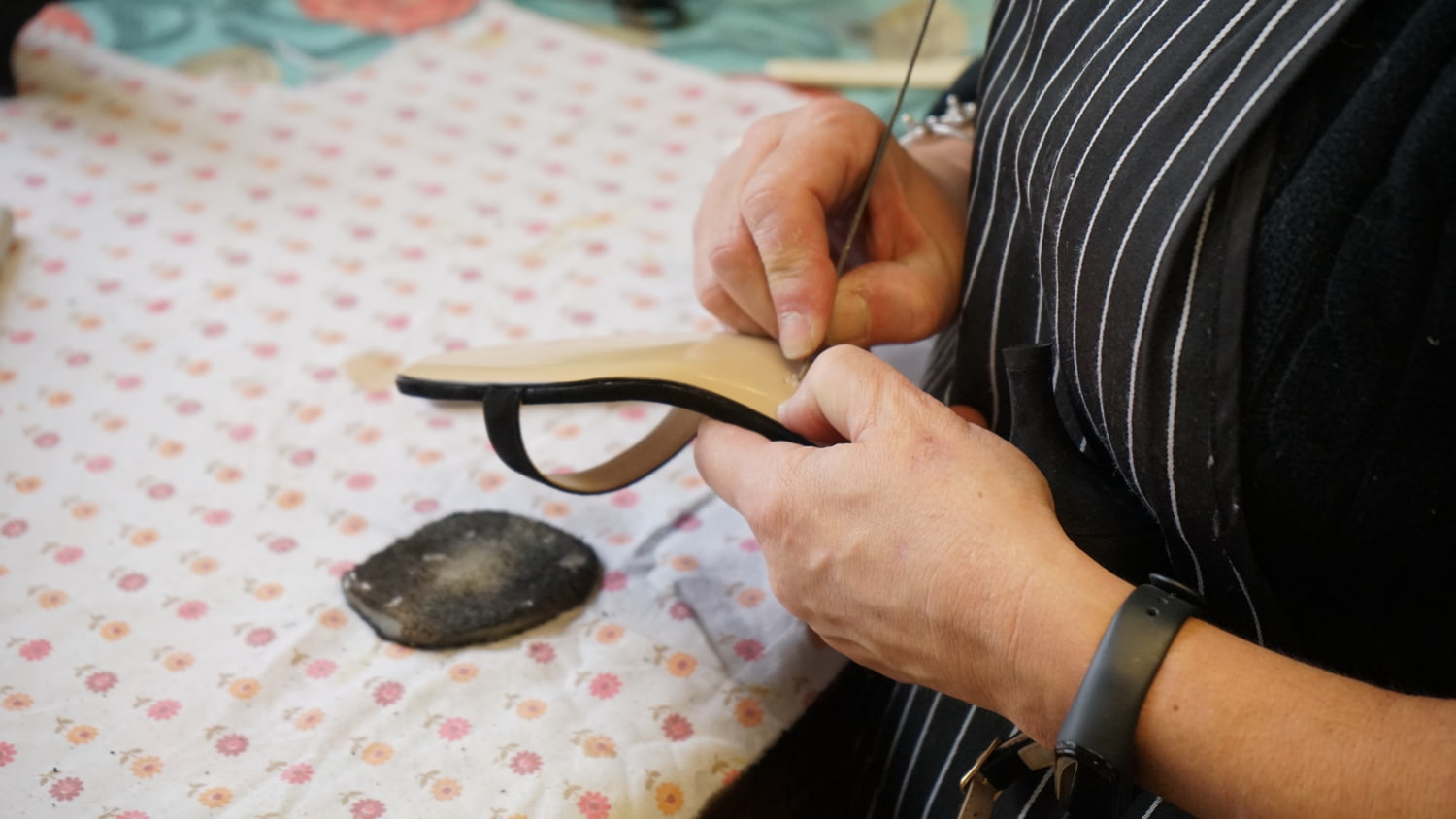 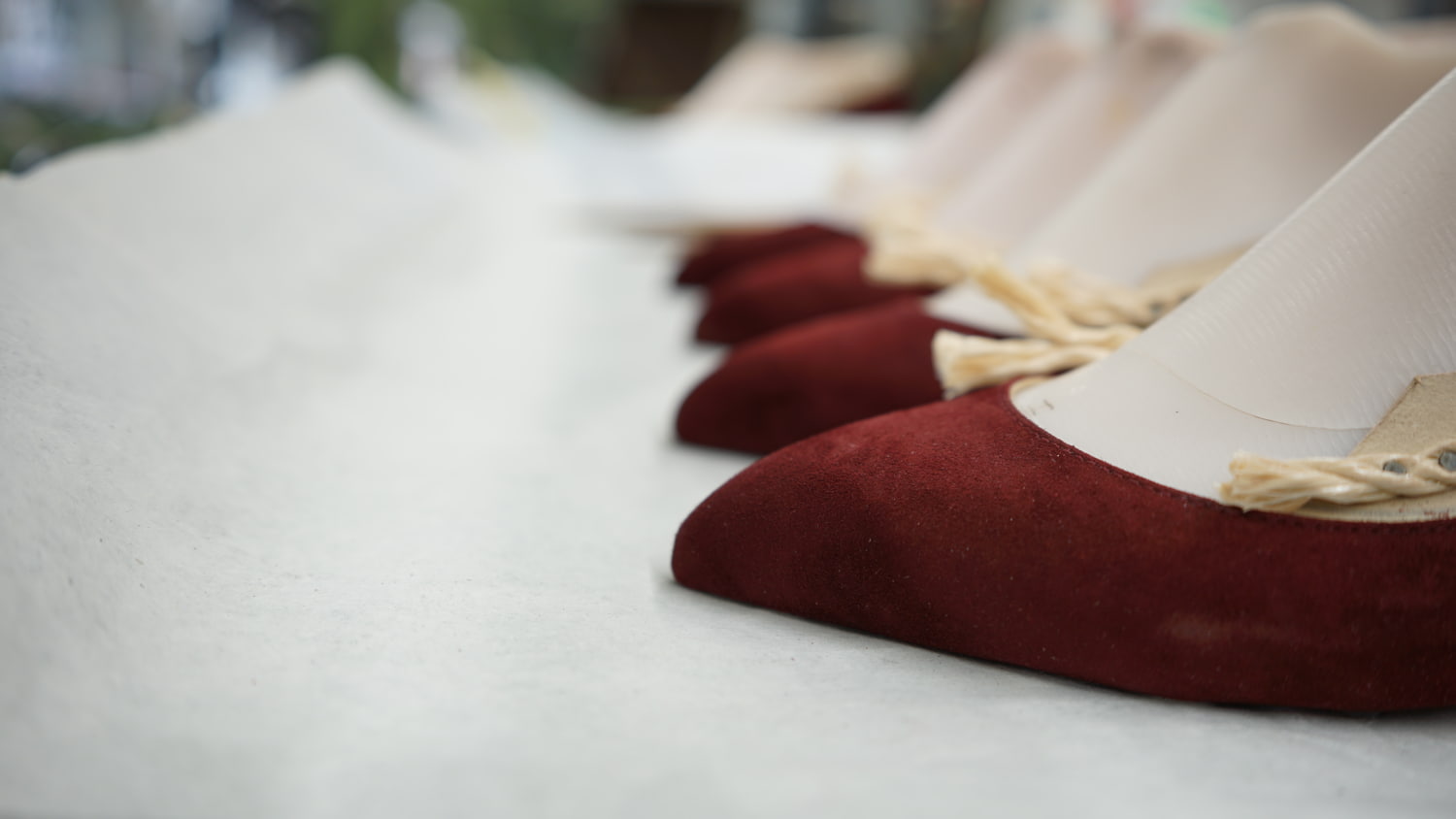 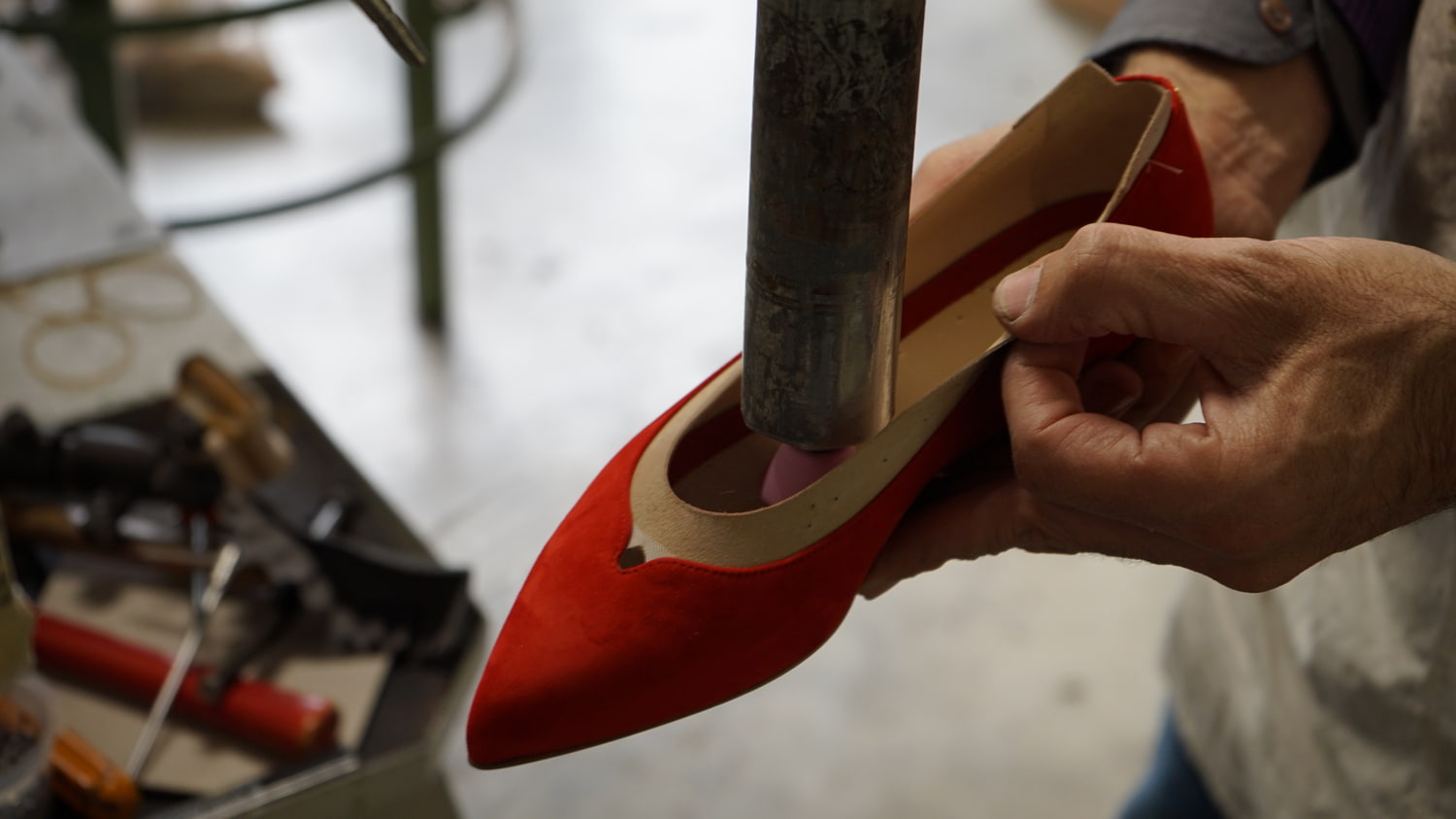 The online store was opened a couple of years ago, where the most popular models are available for sale. They can be customised and ordered, thanks to the selection of colours and materials. This enables the use of left-over materials from the previous season, so as to make the most of stock and minimise waste.

Open to contract manufacturing and helping emerging stylists to develop their own collections, the company has also decided to invest increasingly in communication. Alessio Chiodero reveals to Italian Shoes how «when I arrived, there was no social media, we didn’t have anything. The success of my parents stemmed from them having a good product and historic clients with whom they always worked well. Today this is no longer enough, however. Thanks to digital platforms, social media and online exhibitions you can reach out to all countries without ever leaving your desk». 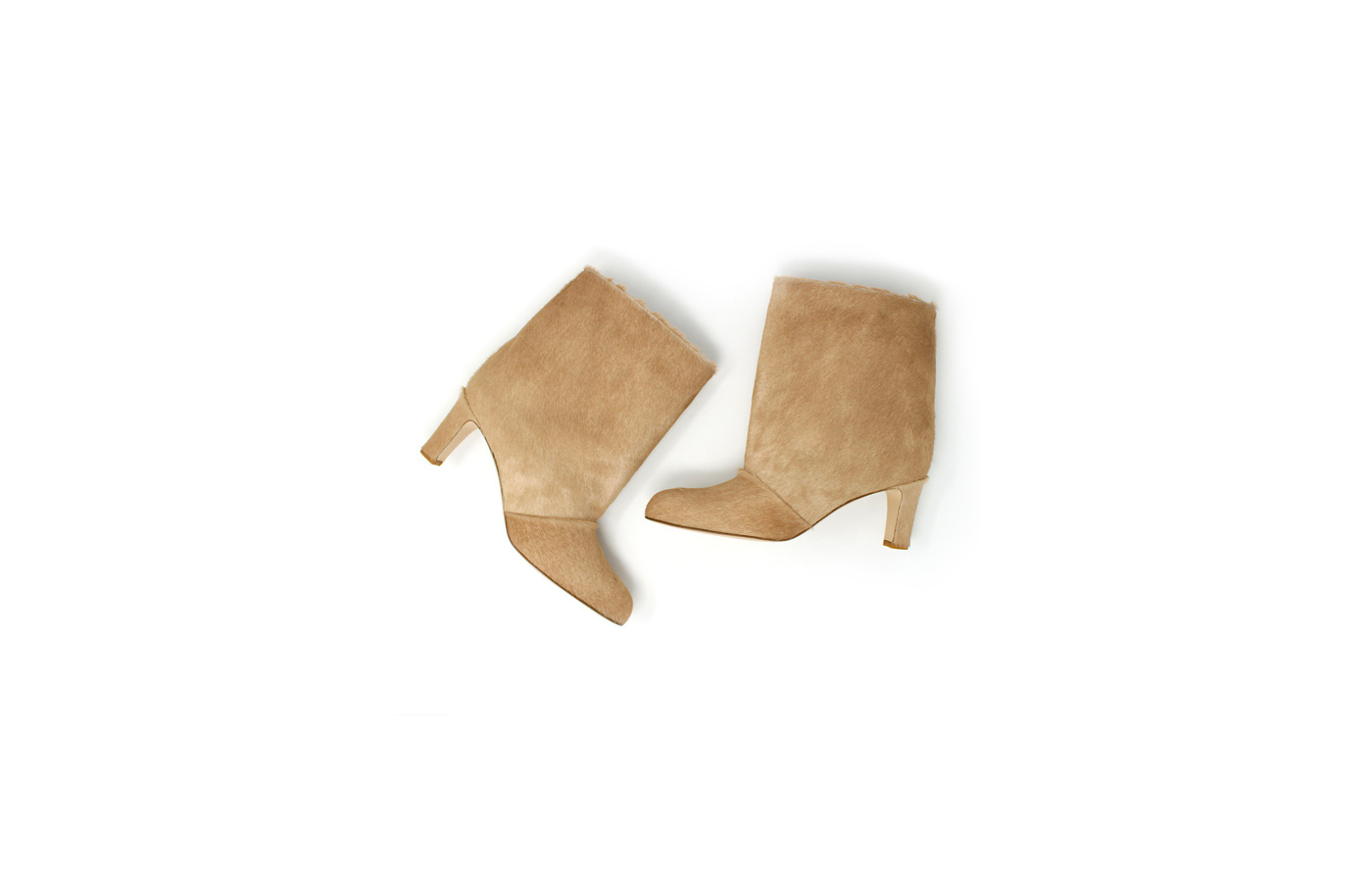 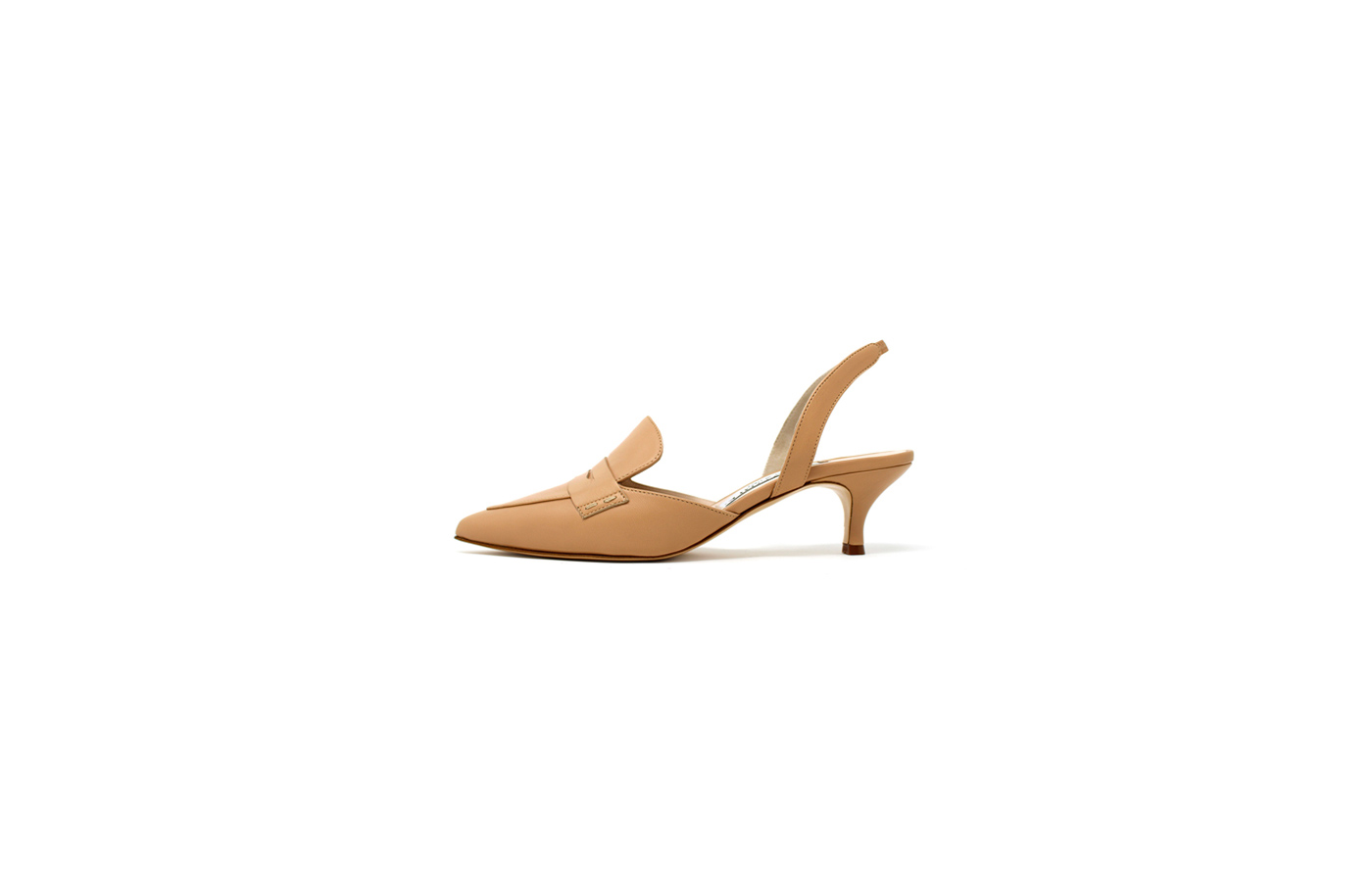 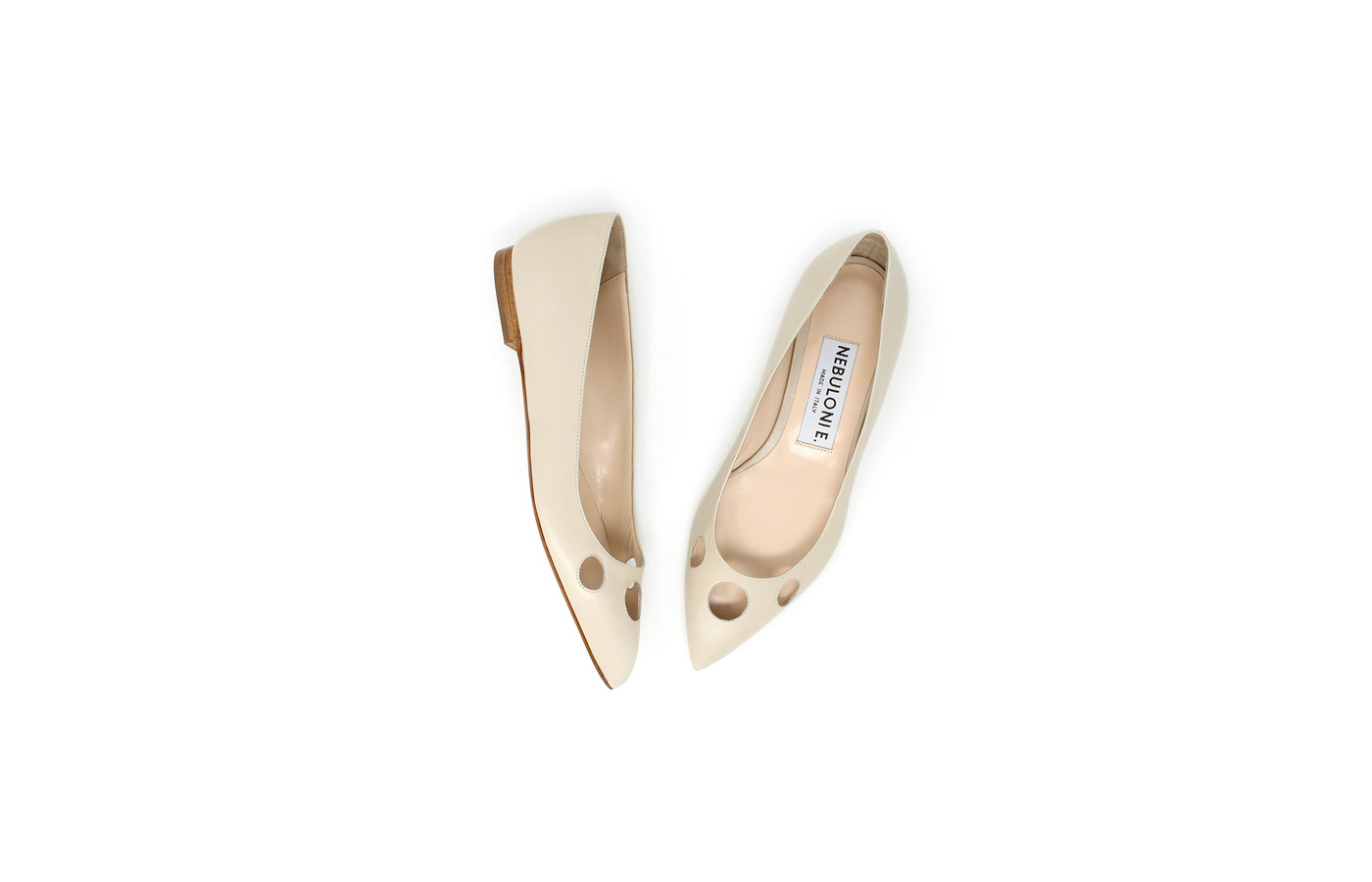 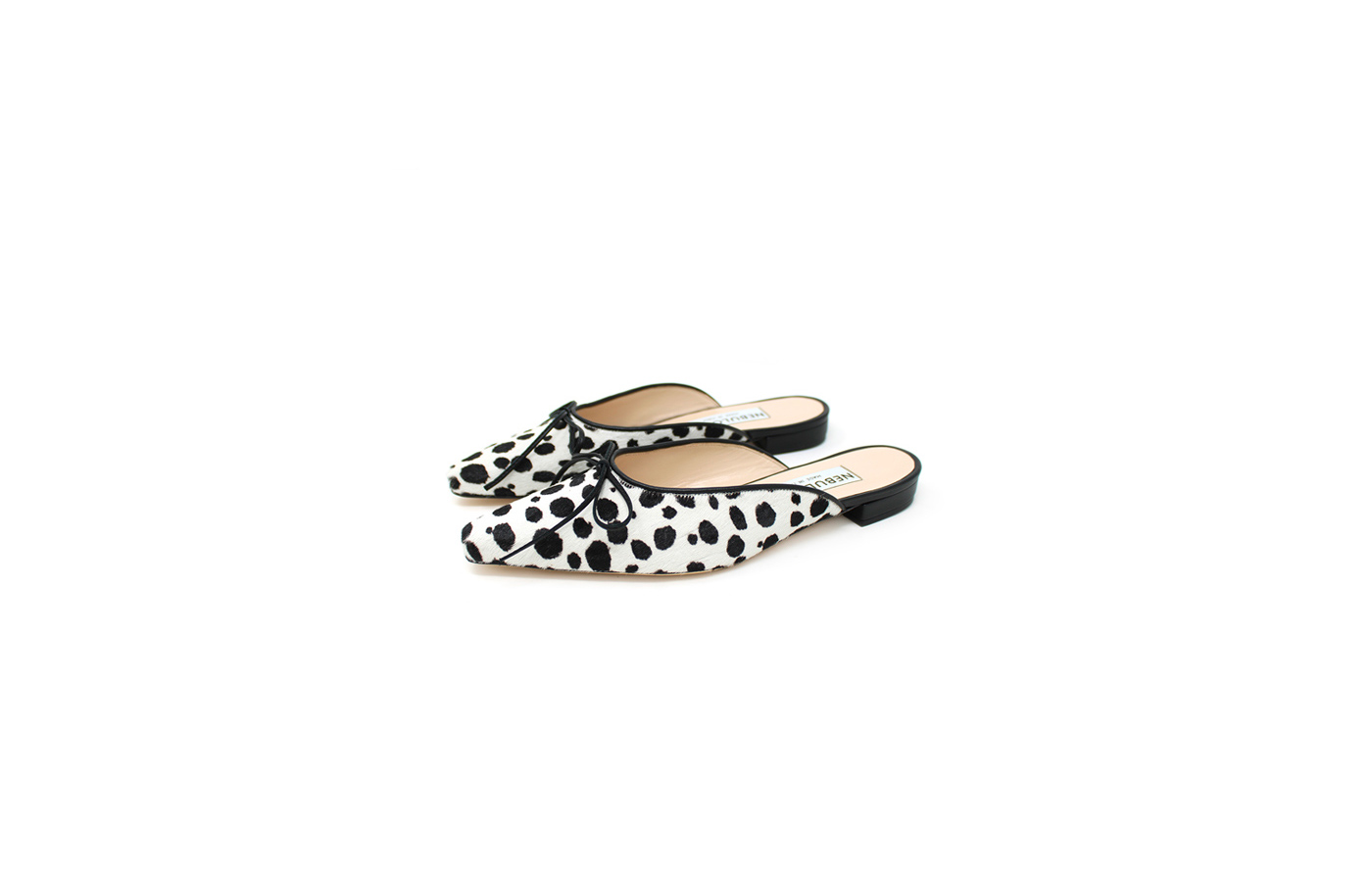 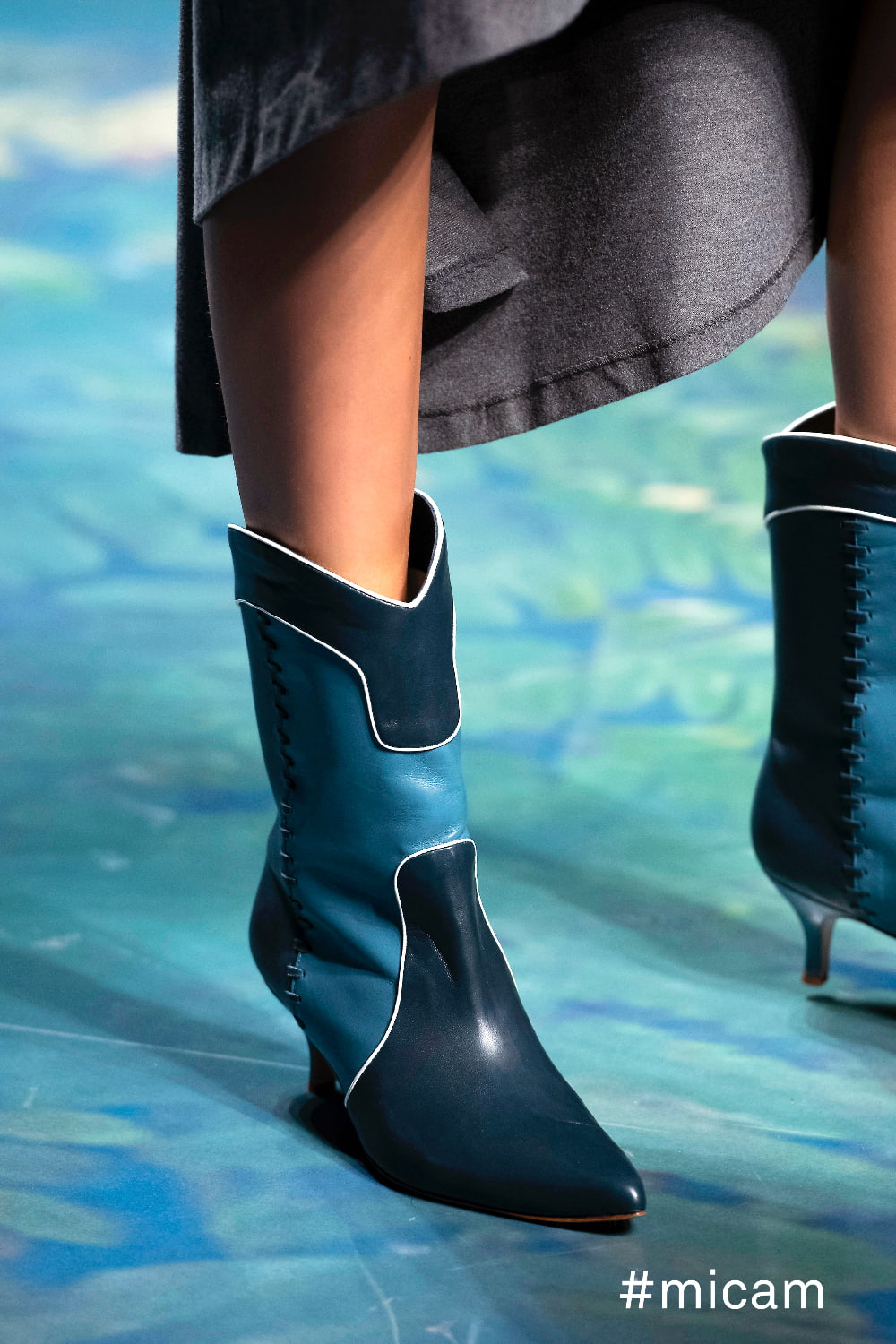 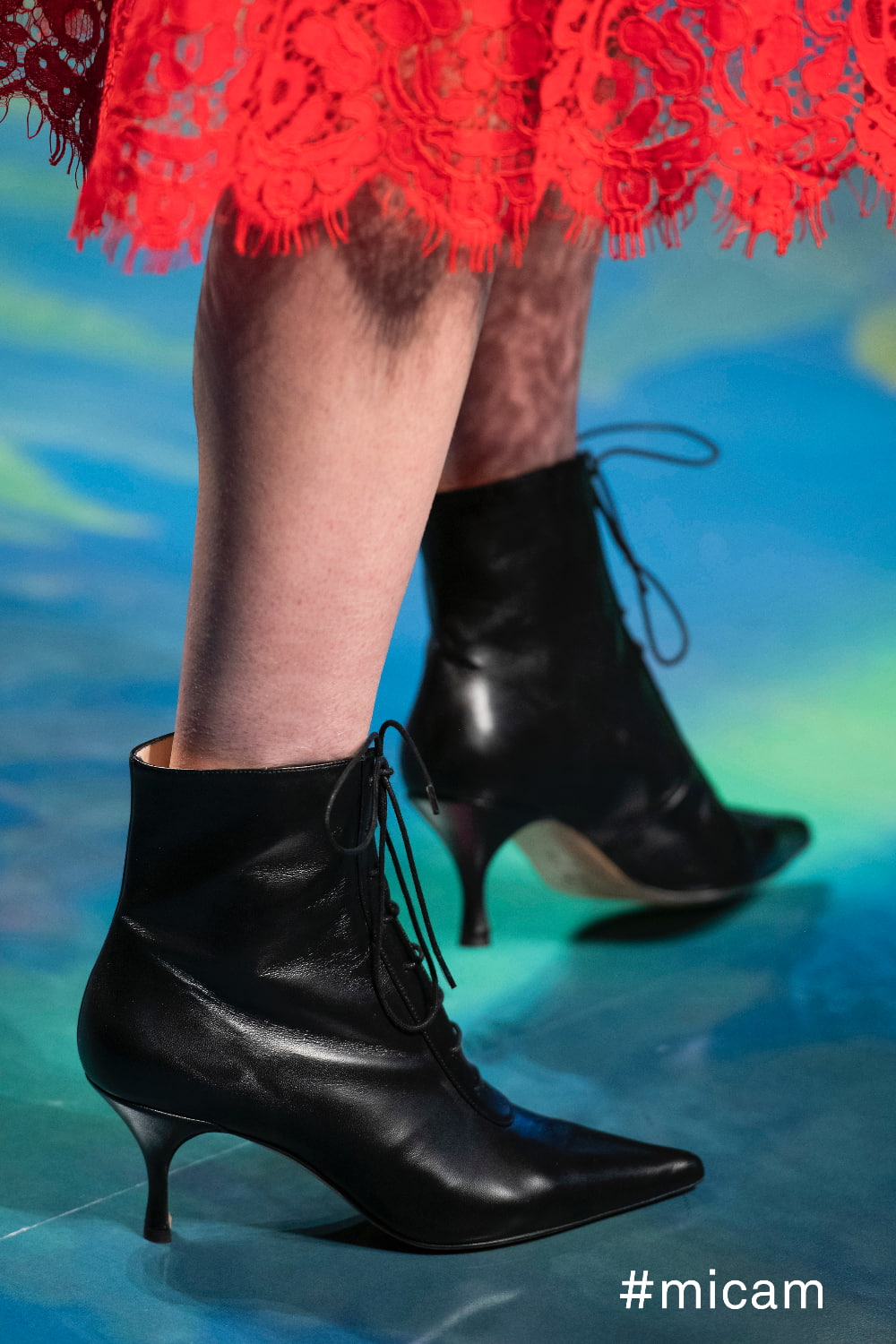 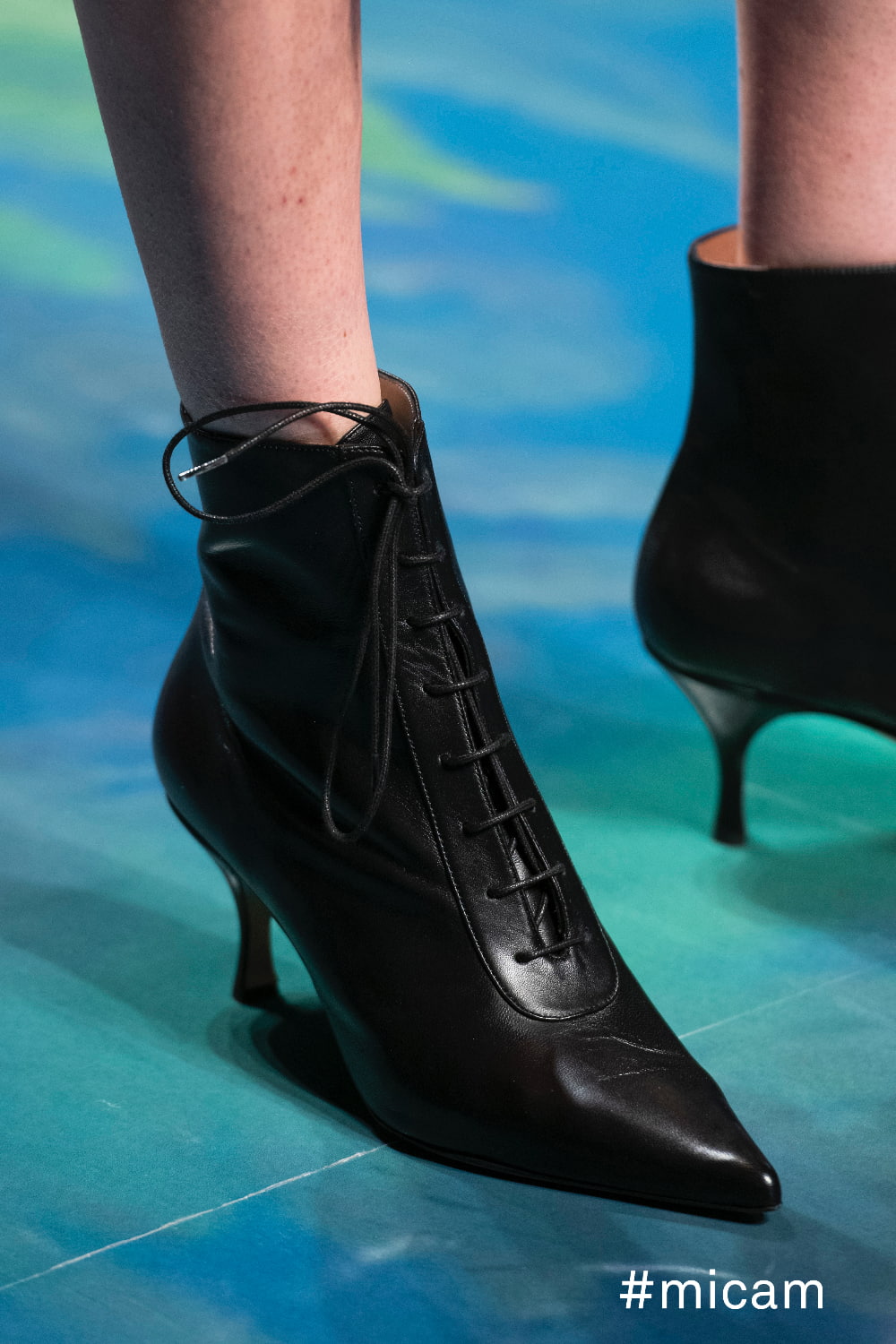 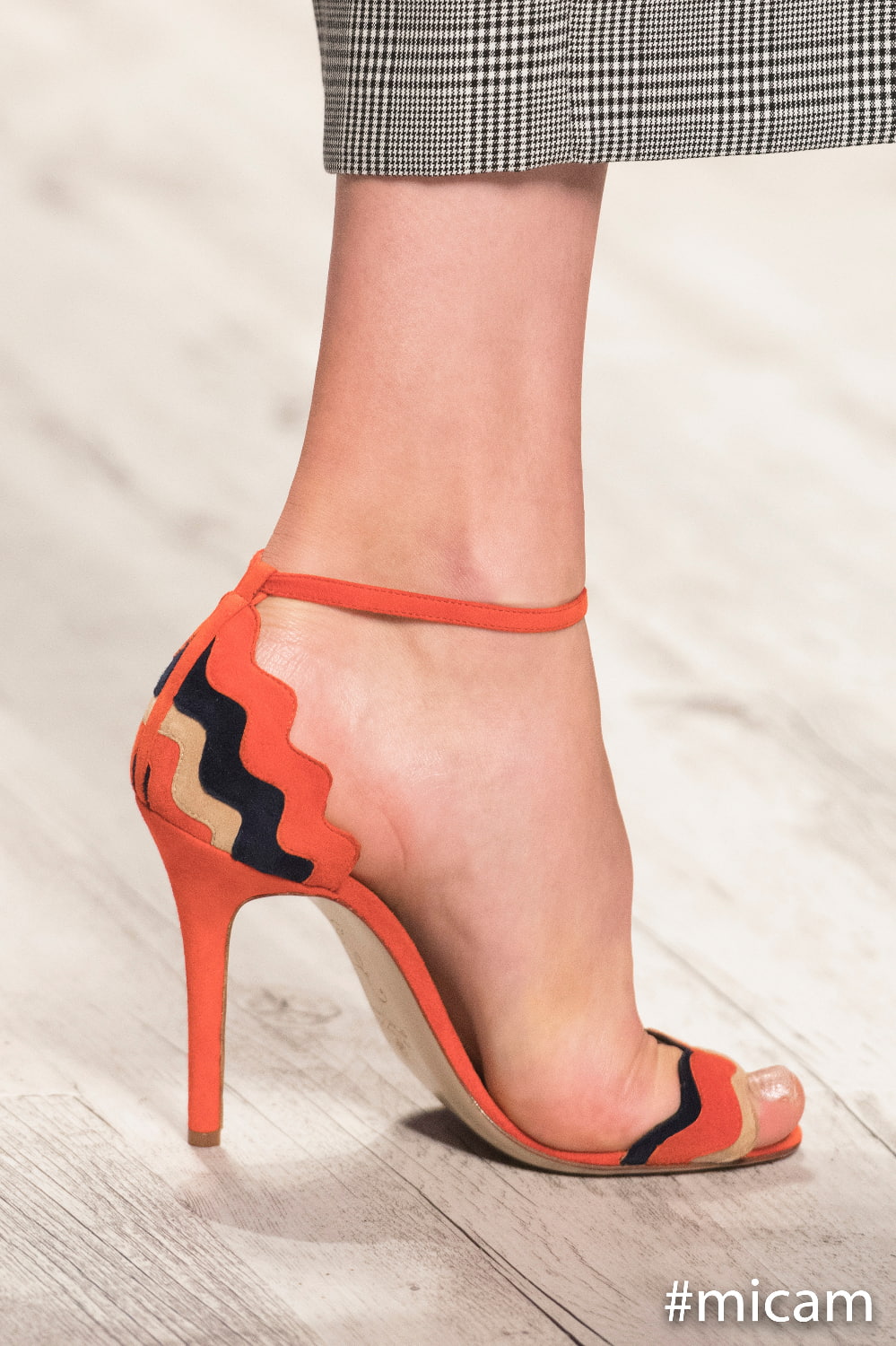