In early September the new L’Autre Chose store opened on via Croce Rossa (80m2 over three levels). The launch was soft, as the brand is waiting to shout about its presence in the Quadrilatero della moda with an event during Milan Fashion Week. A confirmation of the new approach taken over the past nine months by the brand headed by CEO Alice Carli.

Toma, on the other hand, opened its store on via Spiga 2 back before the summer break. The boutique is housed inside the building designed by architect Luigi Caccia Dominioni in the arcade connecting via Spiga with Via Senato and Corso Venezia. Light pours in through the windows, creating a glass box with a large mirrored bar cabinet by Fontana facing the sofa and pouf-tables by Poltrona Frau.

Two bookshelves from the 1950s display the men’s and women’s footwear, created from hand-painted leathers, fine materials, Swarovski and sophisticated details. With shoes produced in the Parabiago district, the brand was founded in 2008 by designer Elena Cristina Toma in the creative workshop in Brera. 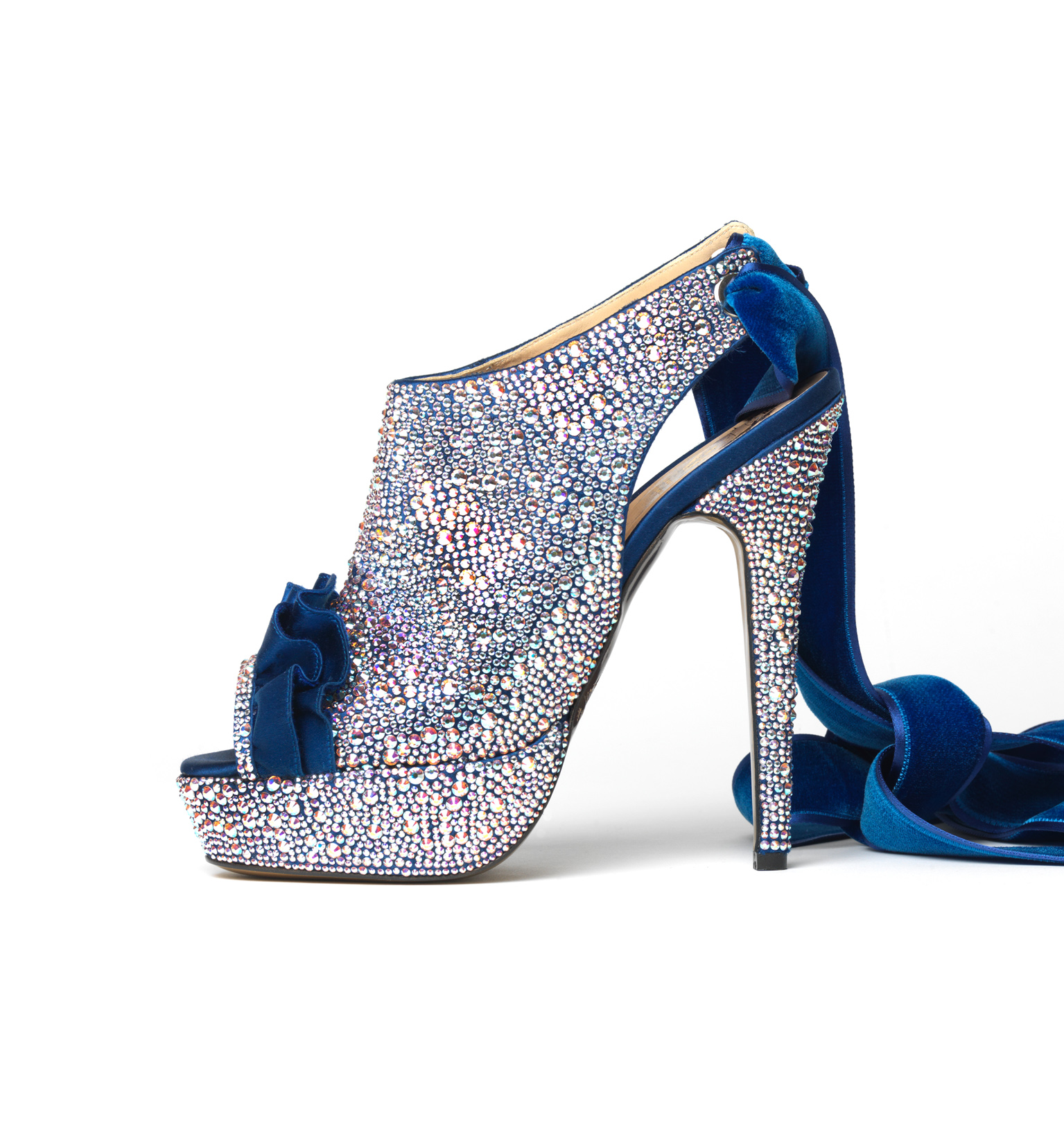 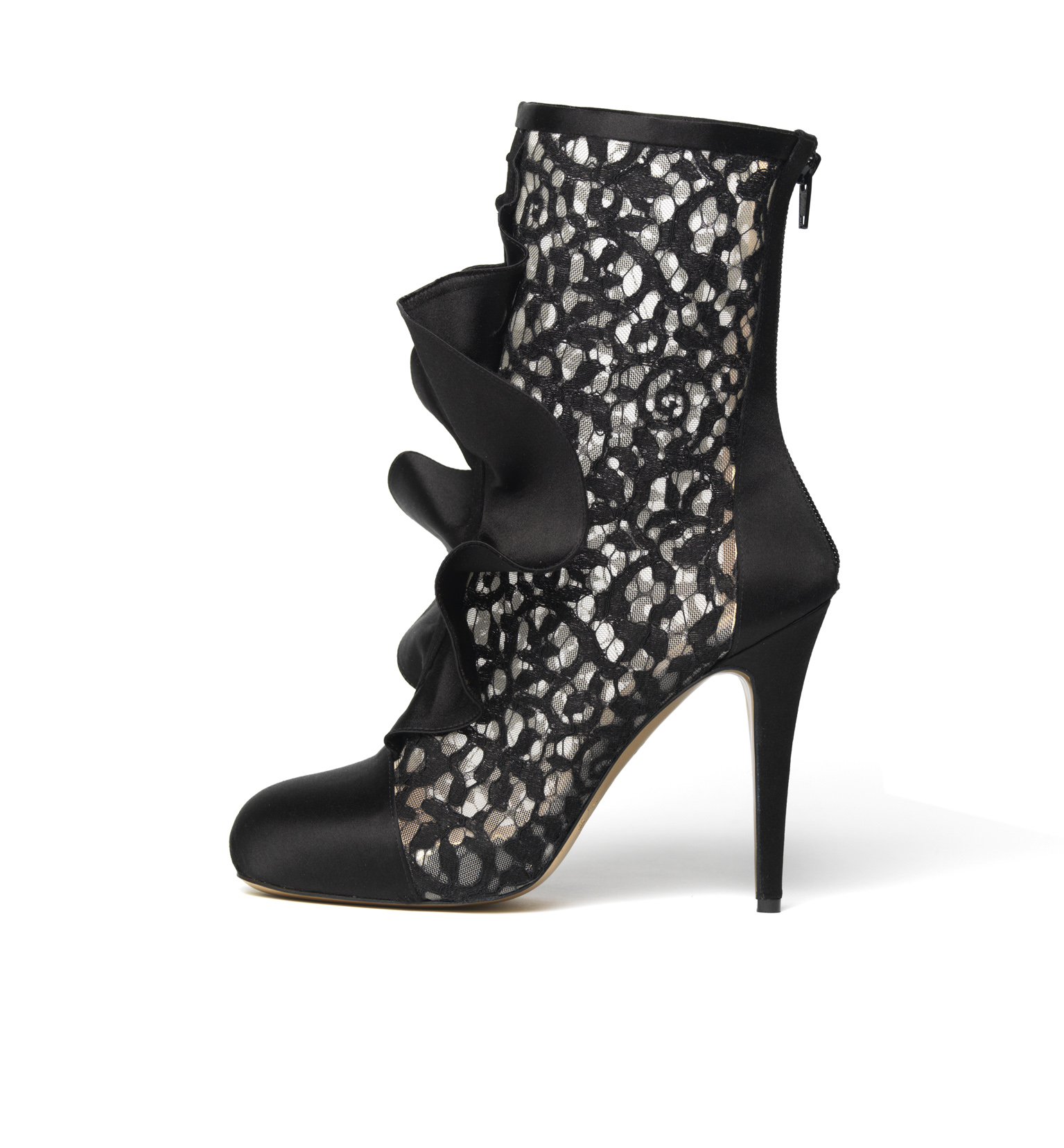 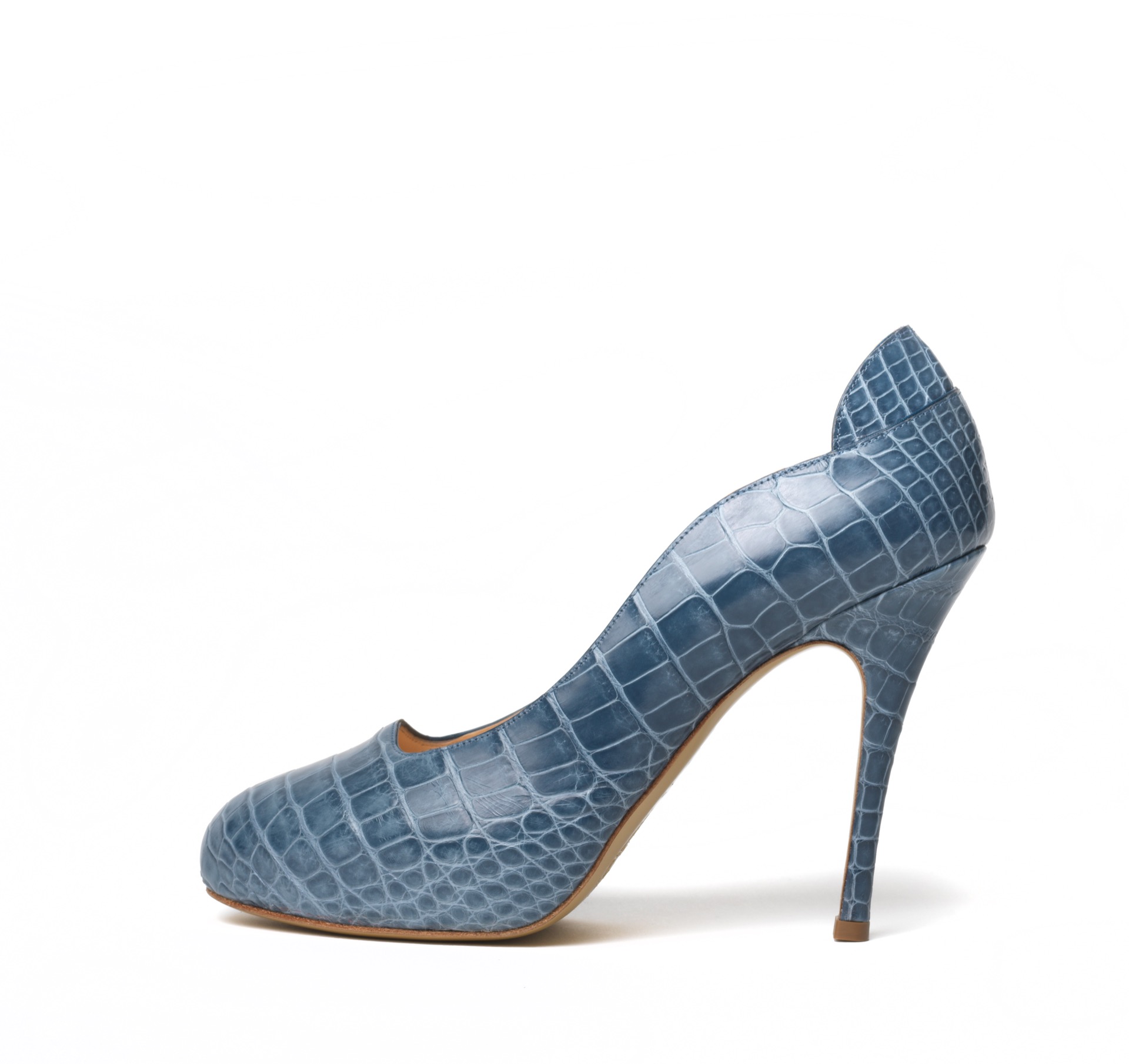 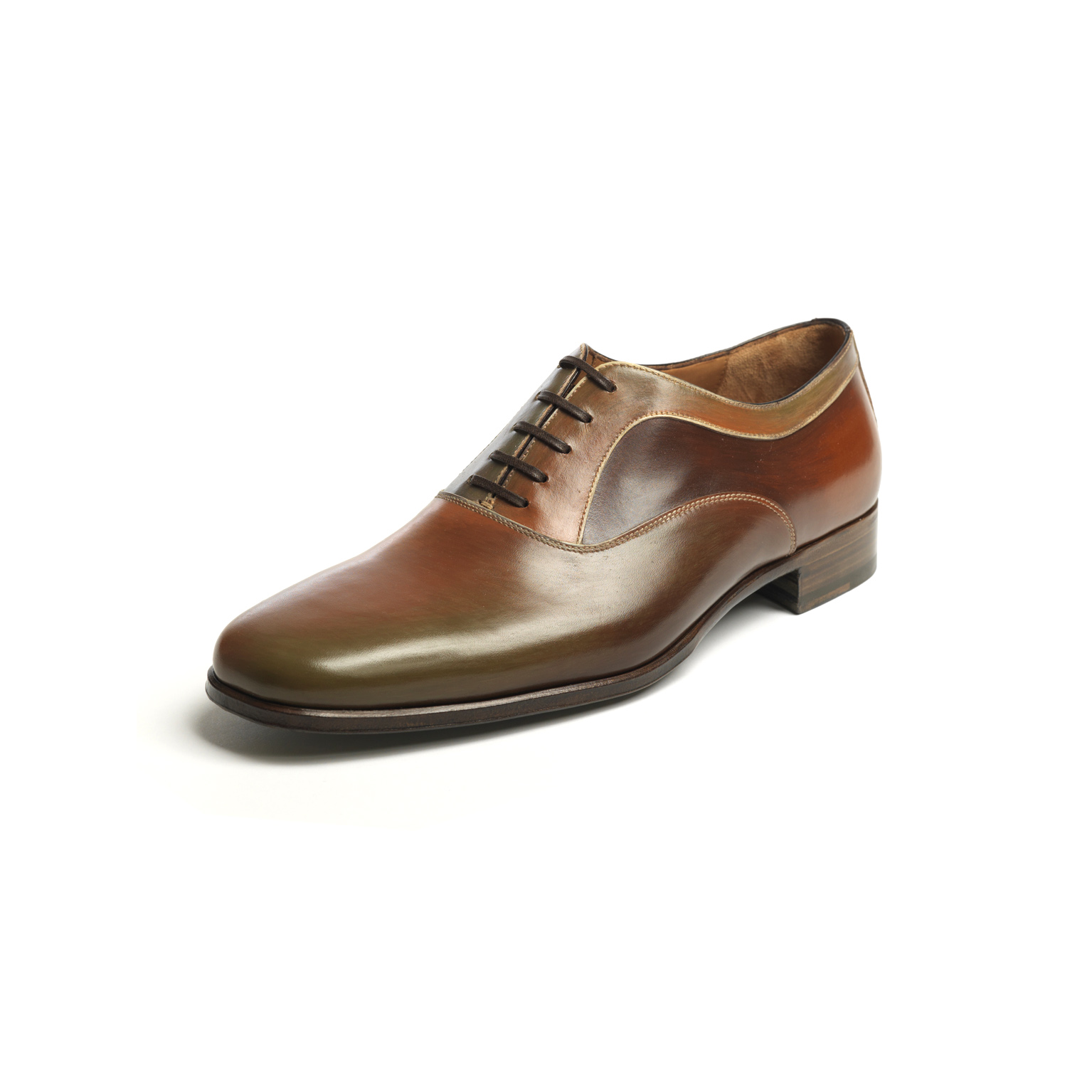 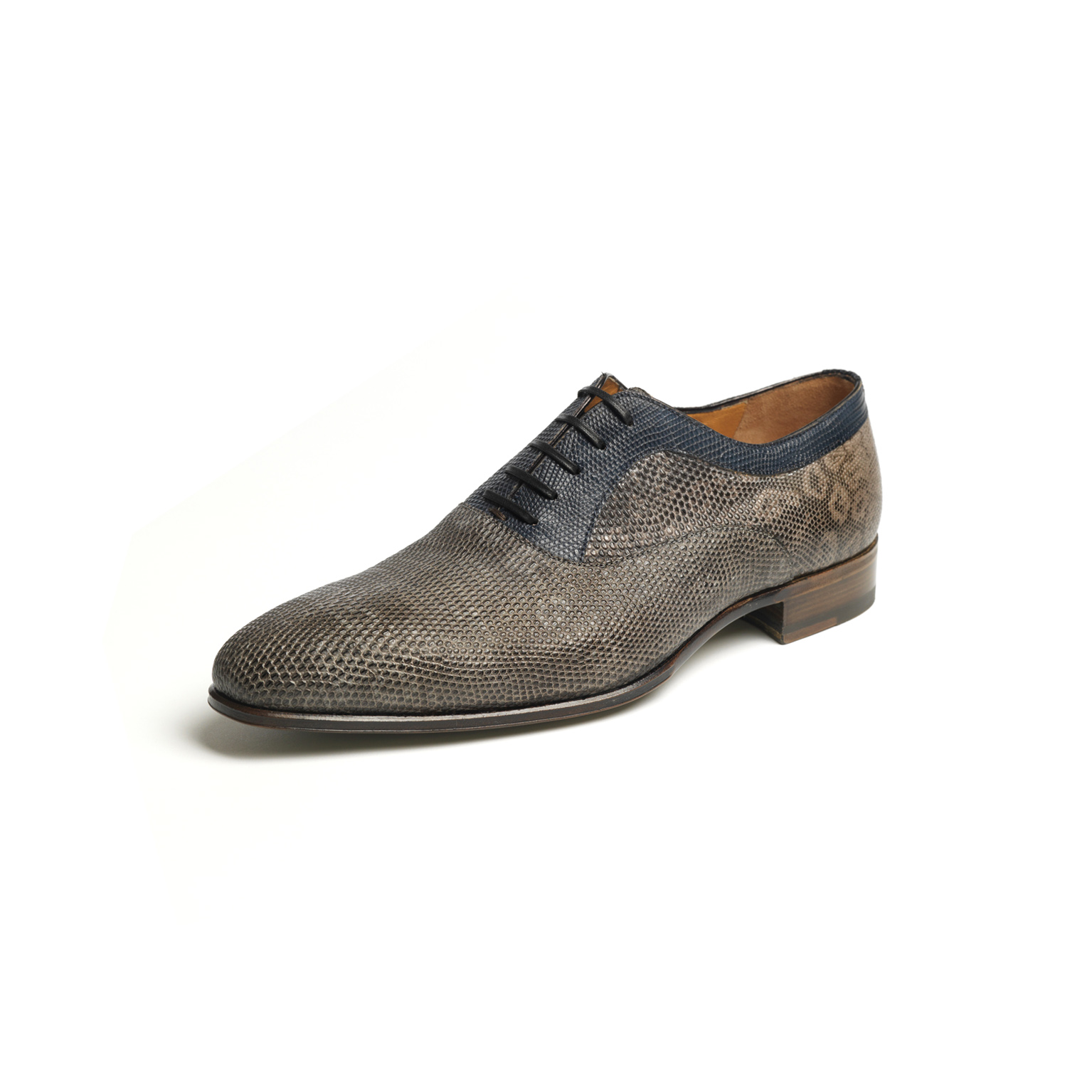 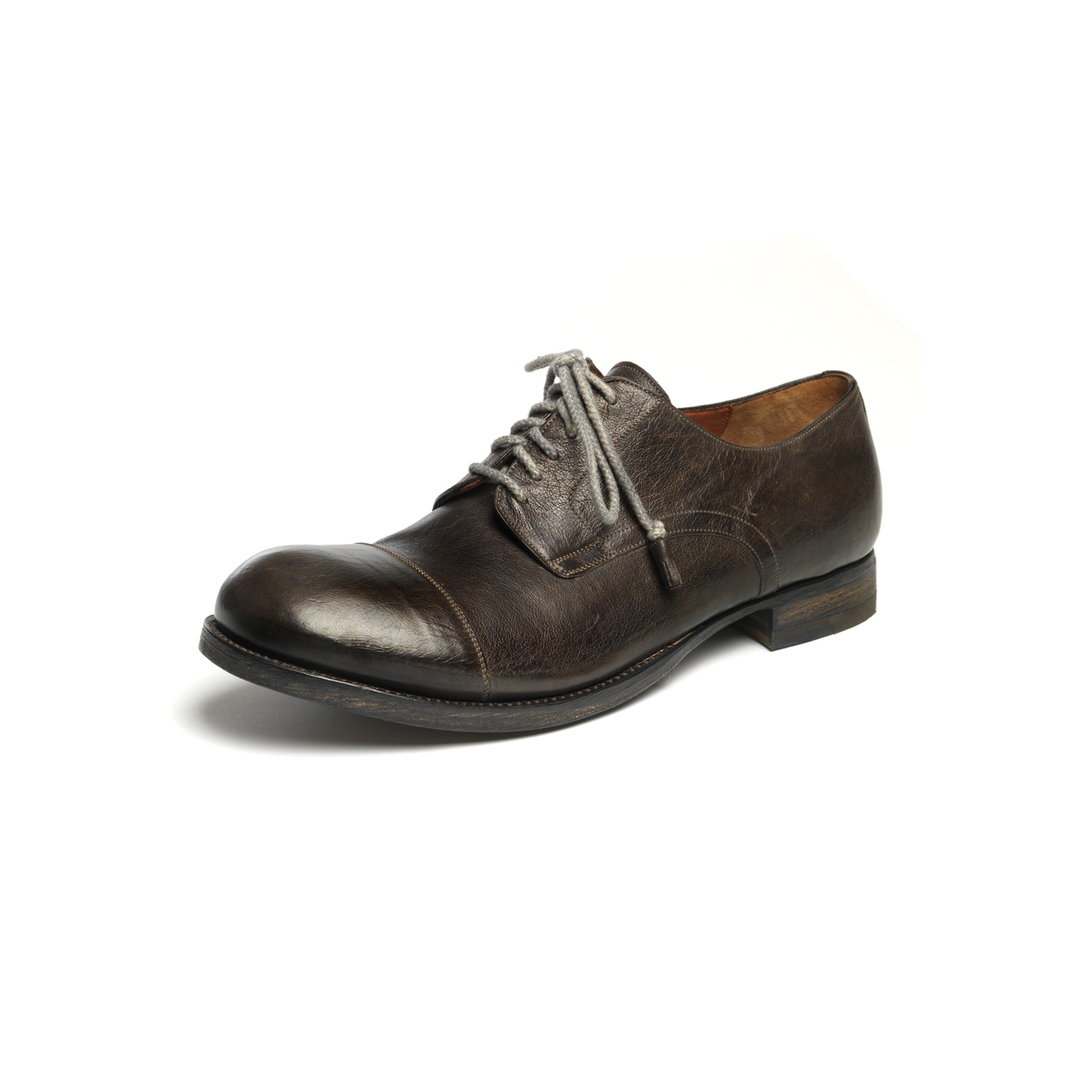