There are two dates that characterise the birth of UNEAK®, both expressions of the philosophy of this new footwear brand: one is that of the launch of the communication on the 22nd of April, on the occasion of Earth Day, and the other is that of the 17th of June, the UN’s World Day to Combat Desertification and Drought, the date on which the brand put itself on the Kickstarter platform to collect orders and go into production. These moments correspond to a very specific declaration of intent: UNEAK presents a sneaker model named ‘Juarez’, made of recycled materials, with a ‘Made in Italy’ production in the Marche region, and a green philosophy that goes beyond the product itself. But let’s start with the product. First of all, the name: ‘Juarez’ alludes to the Mexican origins of the upper’s material, waste from the Nobal cactus (which requires little water during growth), according to the Desserto® patent which enjoys GRS-Global Recycle Standard certification. Next, the choice of footwear components: the lining is a sponge made of 80% bamboo fibre and certified Oeko-Tex, the glues are water-based and the laces are in recycled cotton, while the sole is in natural rubber, finally the goal is to use biodegradable Biorel toe caps and internal counters certified EN13432 and ASTM D6400 that technicians are trying to adapt for a comfortable, stable fit. UNEAK’s commitment also involves recycled cardboard packaging and shipping, and using only couriers with proven certifications relating to their commitment to reducing emissions or that neutralise CO2 emissions (they will be chosen after the Kickstarter campaign). And now we come to the creators of the project, co-founded by Sonia Iacopini who manages a small family business in Fermo that has been producing shoes for other brands for 40 years, and Davide Brivio, a video game developer and “serial sneaker wearer”, as he loves to define himself. Together, they shared the adventure of creating their own brand, starting with sneakers with a green soul to bring together the growing community of young people who are increasingly attentive to the environment. Of course, style is important and for the launch on Kickstarter there will be 4 colour variants: burgundy, “cactus” green, black, and white. The so-called “backers”, or those who decide to support the project with donations on the Kickstarter platform, will have the opportunity (really UNEAK ®!) to be the first to buy the ‘Juarez’ at a discounted price of up to 50% within a scalable package of options. Following the launch campaign on Kickstarter, the shoes will be available for everyone on the brand’s e-commerce site, at the list price of €189, including VAT. 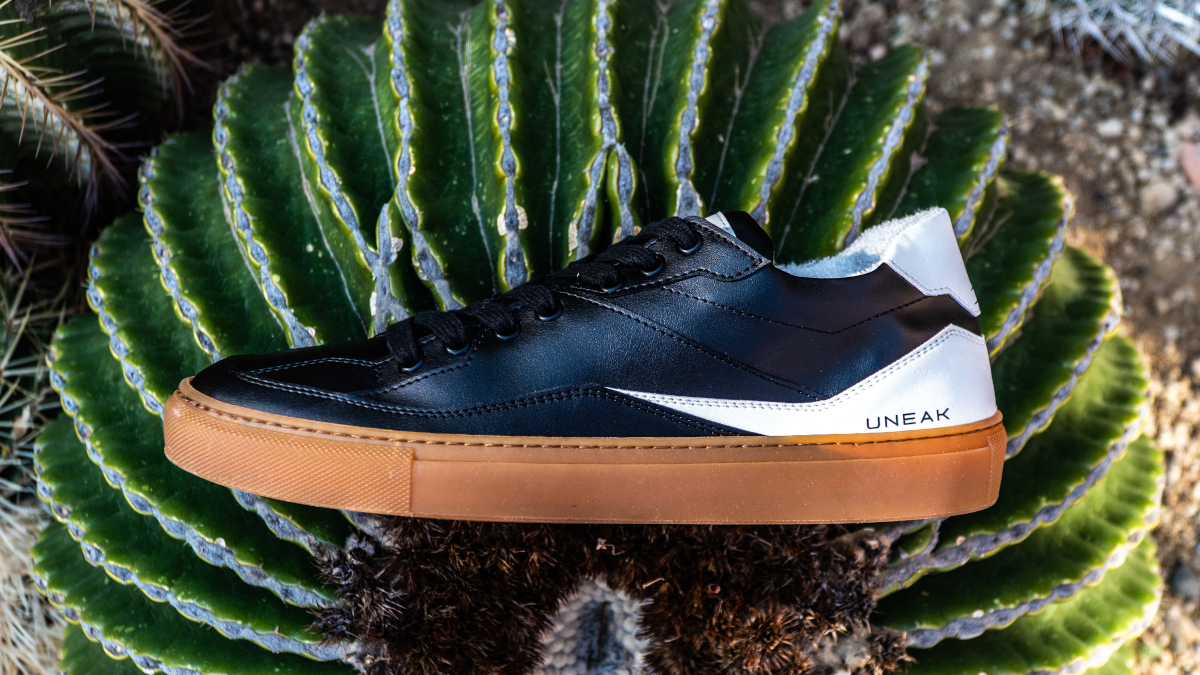 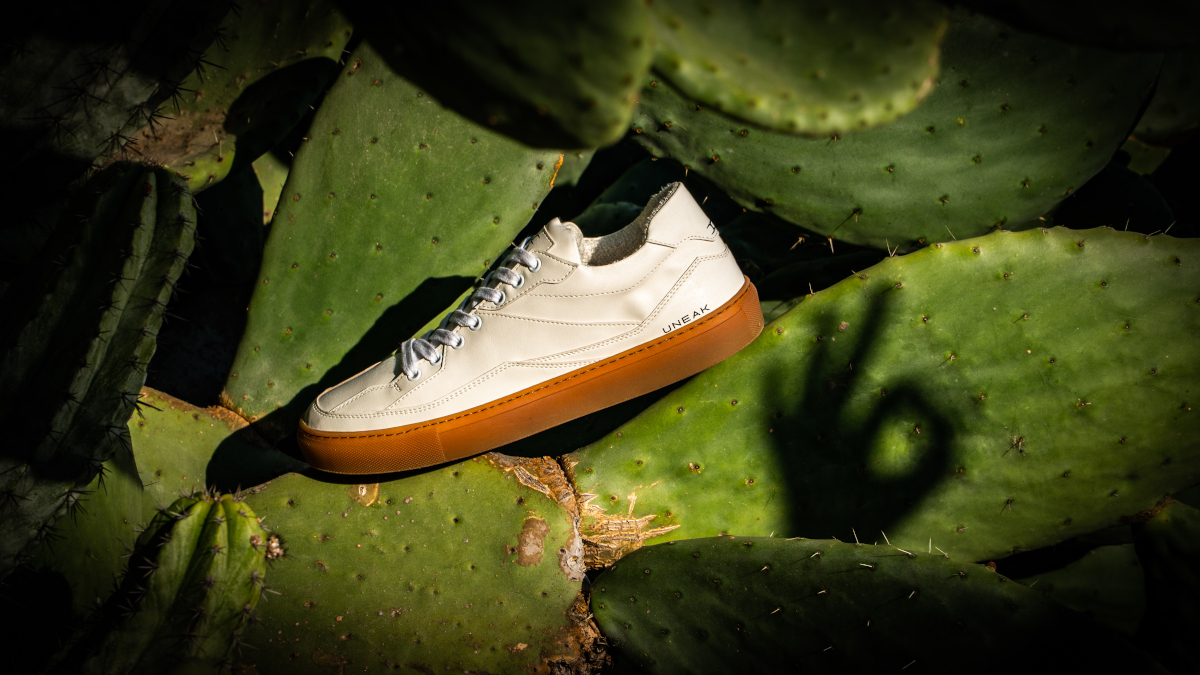 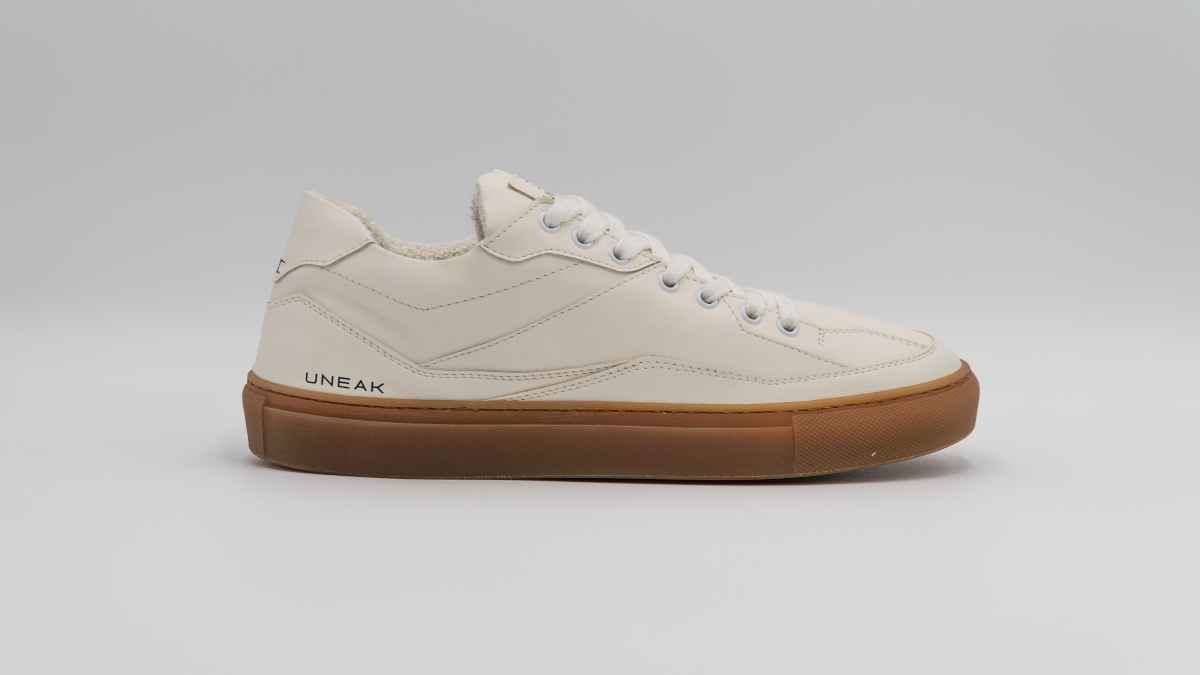 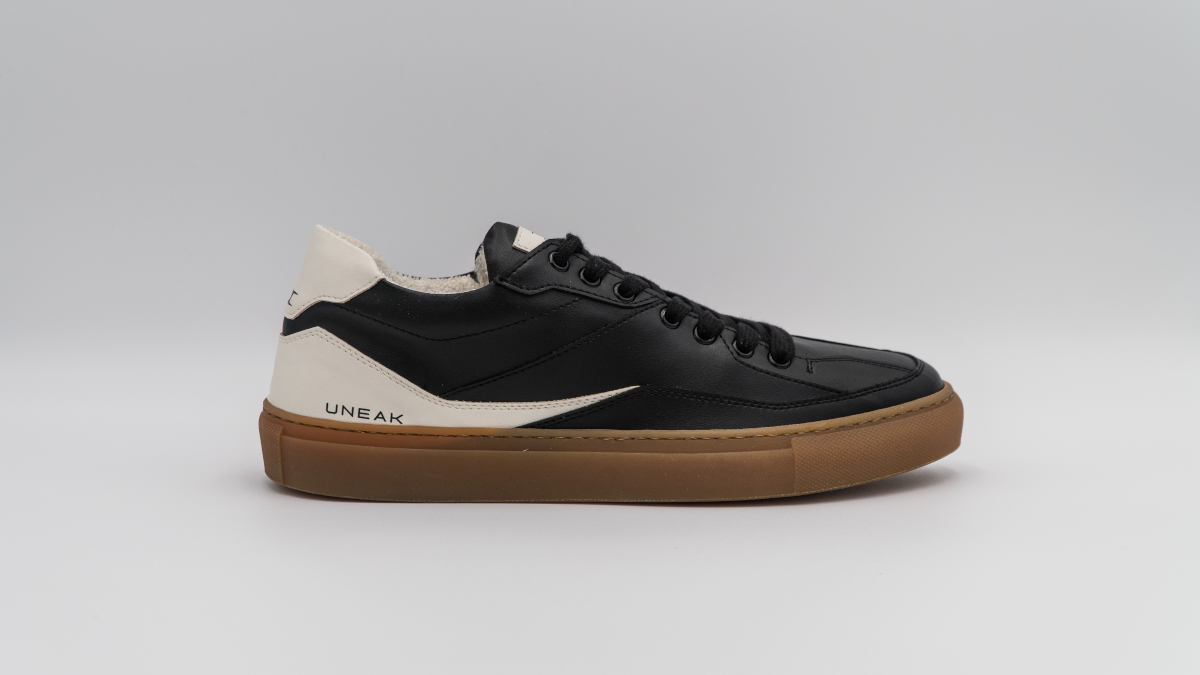