Glamorous shoes, but also boots on the red carpet

“Gilded Glamor and White Tie” was the theme to be interpreted on the evening of the 2nd of May at the highly anticipated gala at the Met in New York, which precedes the inauguration of the exhibition In America: An Anthology of Fashion, on view to the public from the 7th of May. The theme was clear and referred to the Gilded Age, the so-called American golden age, the period between 1870 and the end of the century, when industry and innovation experienced a real boom in America. From celebs who interpreted the theme to the letter, with opulent dresses dominated by gold and décor, to guests who did not in the least take into account the indications on the invitation, including excessive looks and more sober dresses, the gala certainly lived up to expectations. Designers challenged each other with outfits from their latest collections or vintage dresses, belonging to the history of the Maison (Chiara Ferragni herself wore a 1997 Atelier Versace dress), reaffirming the concept of giving a second life to garments from the past, according to the tenets of sustainable fashion. And who better interpreted this sentiment, giving life to an iconic dress than Kim Kardashian who wore the original 1962 Marilyn Monroe dress, a unique piece worth 5 million dollars?

Louis Vuitton dressed 14 guests with clothes from their archives, updated with accessories from recent collections. 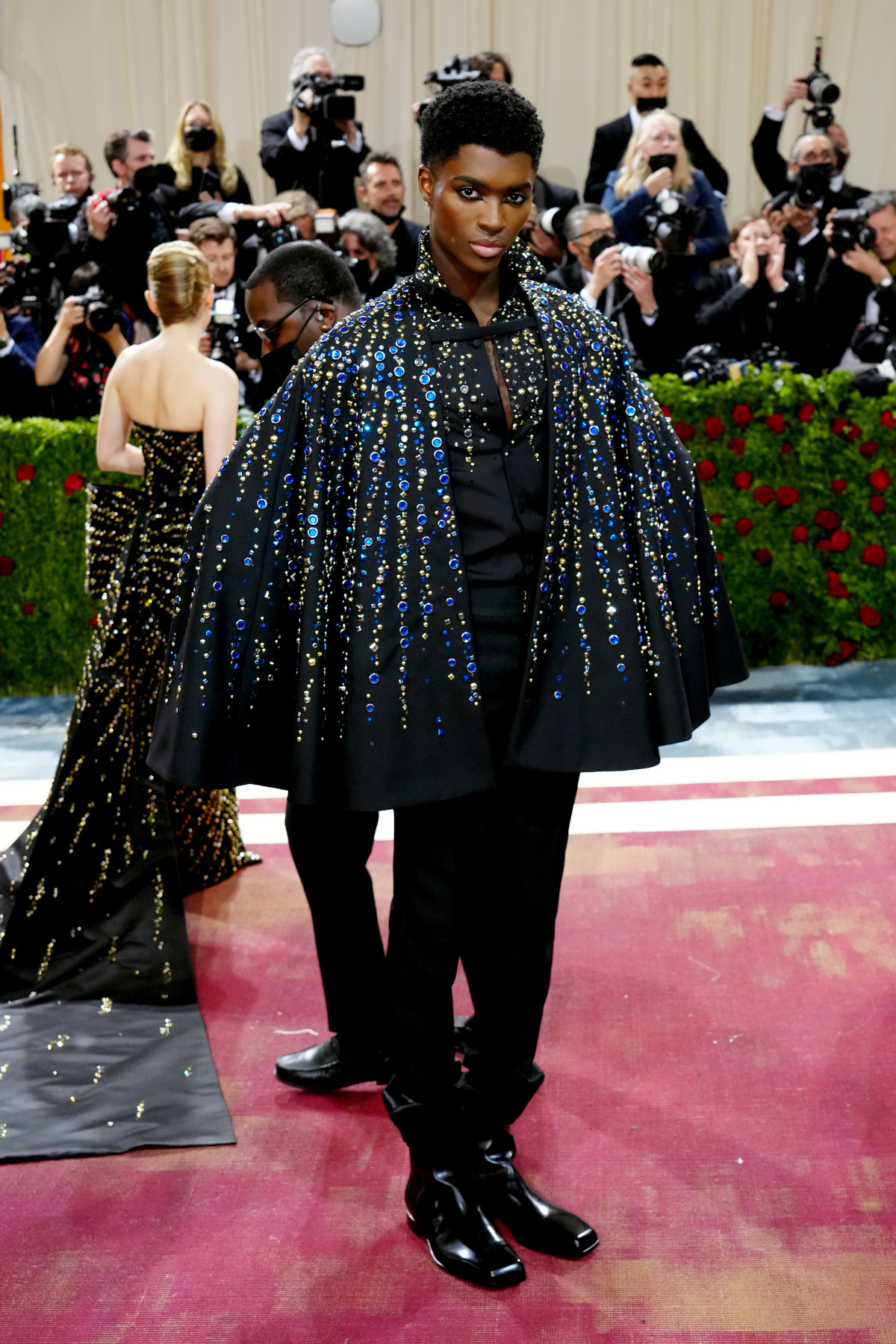 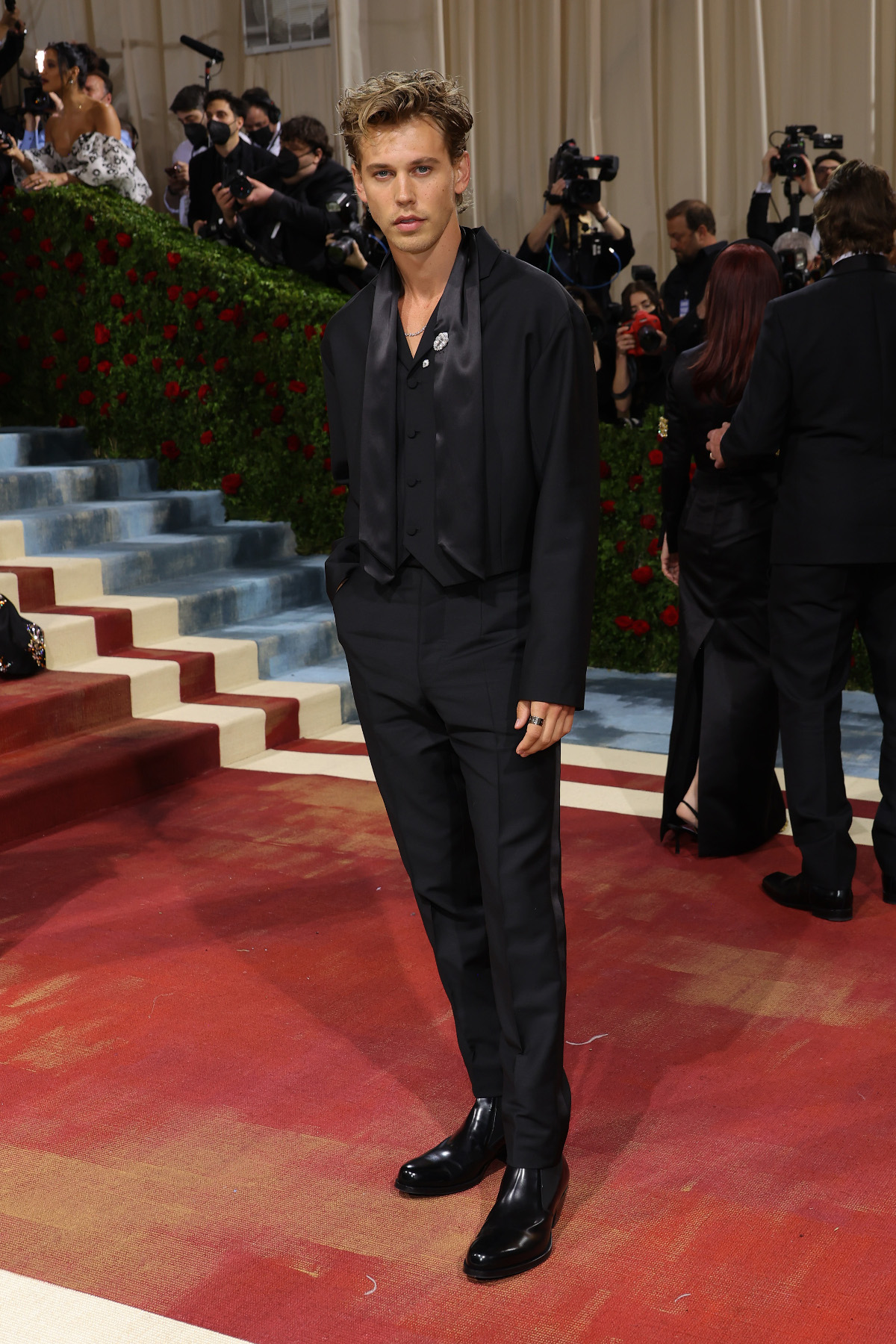 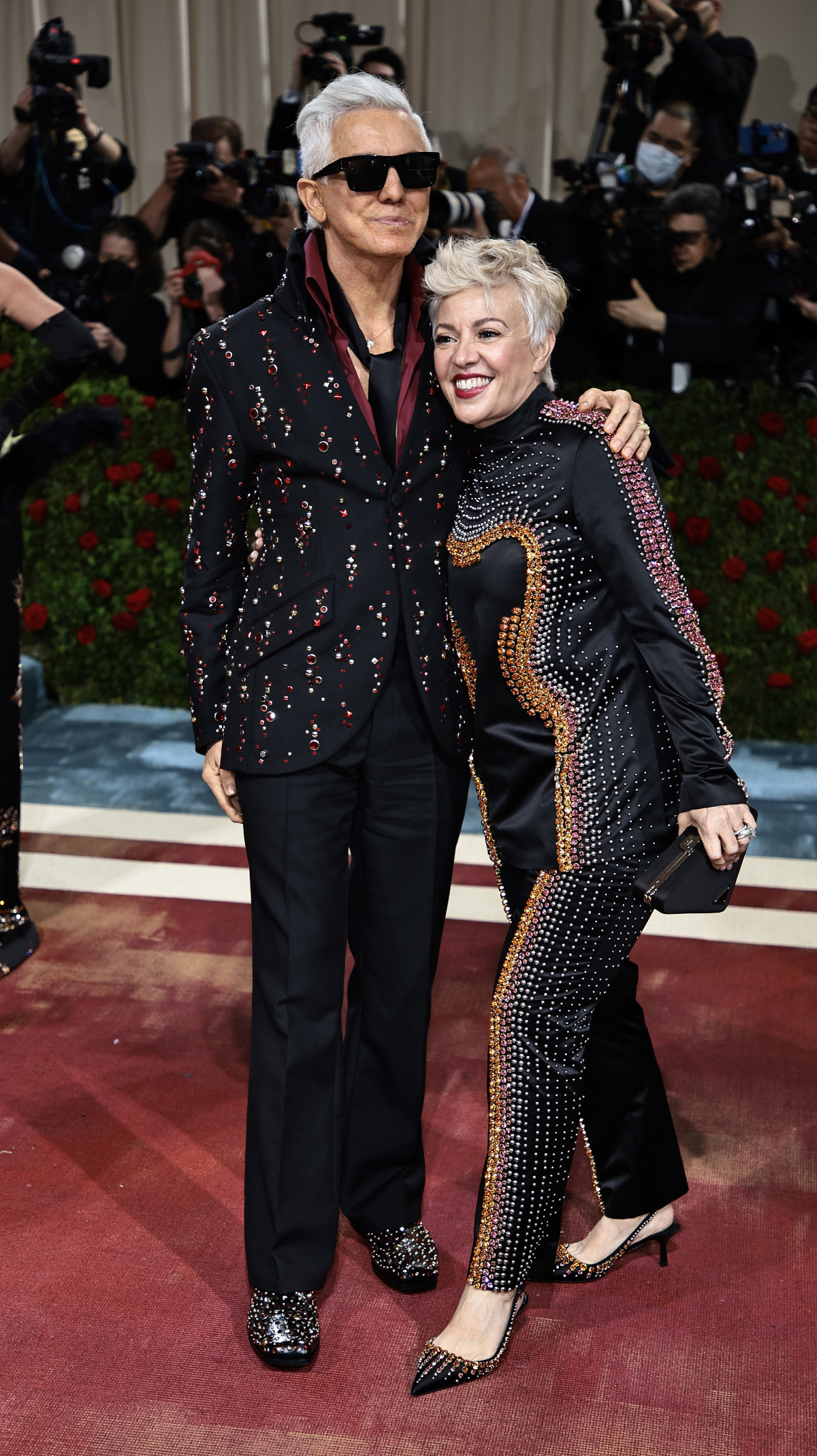 Then there are brands that have dressed the entire cast of a film, such as Prada who provided the looks for all the actors starring in Elvis by Baz Luhrmann, in addition to the spectacular outfit worn by Kendall Jenner. ‘Made in Italy’, as usual, stole the show in terms of creativity and quality with pieces for Valentino, Prada, Versace (Blake Lively’s spectacular dress inspired by the statue of liberty), and Moschino, to name just those who dressed most of the VIPs. 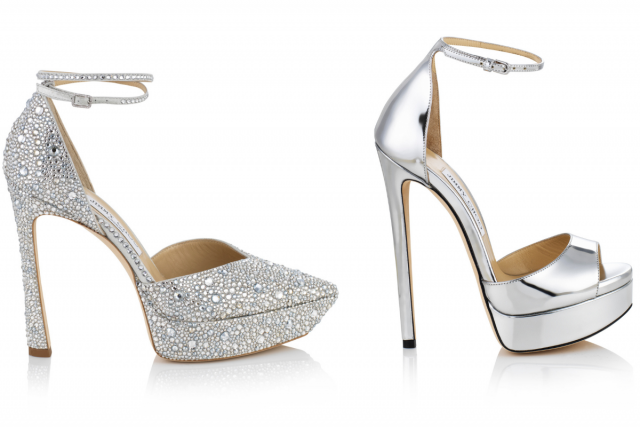 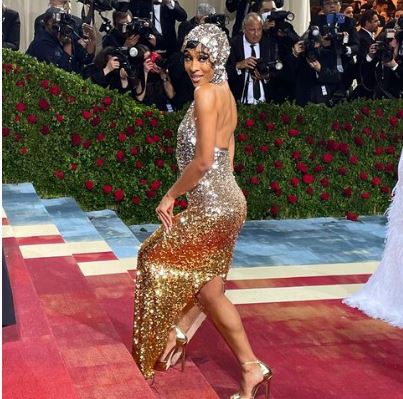 Even accessories, emerging from underneath the dresses did their part: not only sandals with very high heels, but also platform shoes and boots walked the red carpet. Among the footwear brands most chosen by celebs were, Jimmy Choo, who shod 25 guests between the gala and side events, and Giuseppe Zanotti. 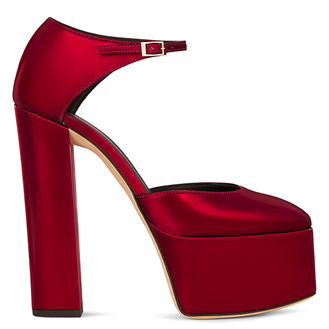 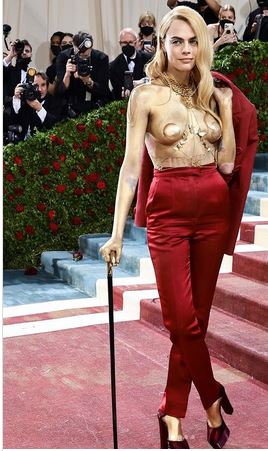 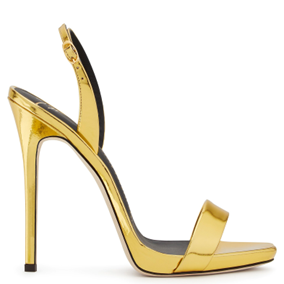