Sports clothing and footwear company Lotto has renewed its collaboration with the ITS (International Talent Support) contest and has once again put its Lotto Sport Award, now in its third edition, up for grabs. This year’s winner was Chinese stylist Qingzi Gao, while the second and third prize went to Israeli designers Tomer Stolbov and Hadar Slassi. The contestants were asked to reinterpret the iconic Lotto Signature tennis shoe, created to celebrate former Argentinian tennis-player Josè Luis Clerc, in a distinctive and contemporary way. “The winner – commented Andrea Tomat, President and CEO of Lotto Sport Italia – succeeded in wowing us with her eclectic entry which combined a futuristic look and retro printing inspired by the brand’s vintage advertising”. The young Chinese designer will be offered an internship in the company’s Product Design Office and will have the opportunity to work closely with the creative and development team to create her own “capsule collection”. The aim is to establish a link based on interaction and collaboration, between pure creativity, craftsmanship and global production systems: a mission in which that the Veneto-based company has always believed strongly. 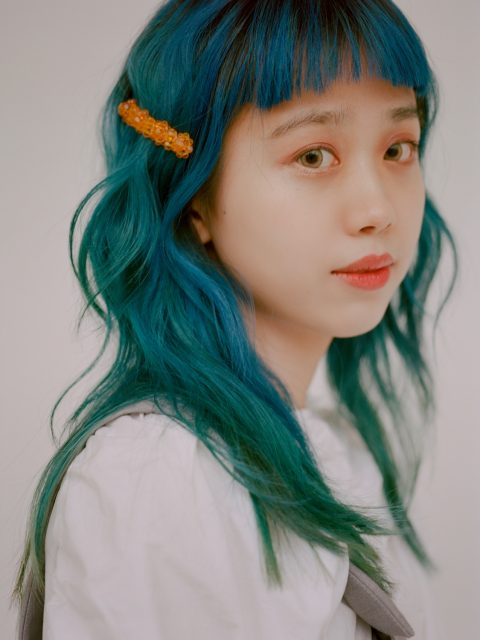