The Lordh project is based on three concepts: passion, resilience and determination.

A fourth could be added and it is a pinch of unscrupulousness, in a good way, that only the very young have in dealing with life. Because Lorenzo Gramegna started to build his personal and professional future at a young age that today, at 26, is blended into the Lordh handmade men’s footwear project.

In fact, Lorenzo, of Apulian origins, left his family very early to devote himself to sport and play in the Serie B volleyball league. Even his 1.98m height and 48 shoe size contributed to his future choices. However, after leaving the sport following an injury, it was love at first sight with accessories working in the Gucci sales department in Bari. There he came into contact with the artisans who branded the products with gold leaves to imprint the customers’ logo or initials, thus absorbing the charm of craftsmanship. He got in tune with footwear, working at the age of 20 as area manager at Globo Moda and learning the dynamics of retail. “But I was still not satisfied – explains Lorenzo – and I “ventured” to London where I worked at Uniqlo and, after a while, I was named best customer advisor, later becoming a store floor supervisor. I would have liked to have attended Central Saint Martins College, but it was too expensive and so I returned to Italy and enrolled at the Footwear Polytechnic in Vigonza”. And this is where the real career journey began, as an apprentice at the Voltan shoe factory by day, and in the workshop of a Japanese shoemaker, Koji Yamazaki, whom Lorenzo calls “my master” by night. His passion led him to learn the secrets and art “truly by hand”, without the use of machines for complex processes such as Goodyear and Norwegian. “It took me two months to make my first pair of shoes after working hours, a Blake Oxfords” – says the designer.

Despite his current job at the Antonio Barbato shoe factory in Riviera del Brenta, where he is in charge of Saint Laurent footwear, Lorenzo decided to create his own project, Lordh, also thinking of those men who have large sizes, up to 52.

“I produce my line in Naples – he continues – where they specialise in “crust” or white leather, that is, in that stage where it has not yet been dyed so that it can be finished and then customised with particular textures and shades. The uppers of my shoes are therefore, we could say, “garment dyed” to obtain, in fact, different shades from pair to pair”. 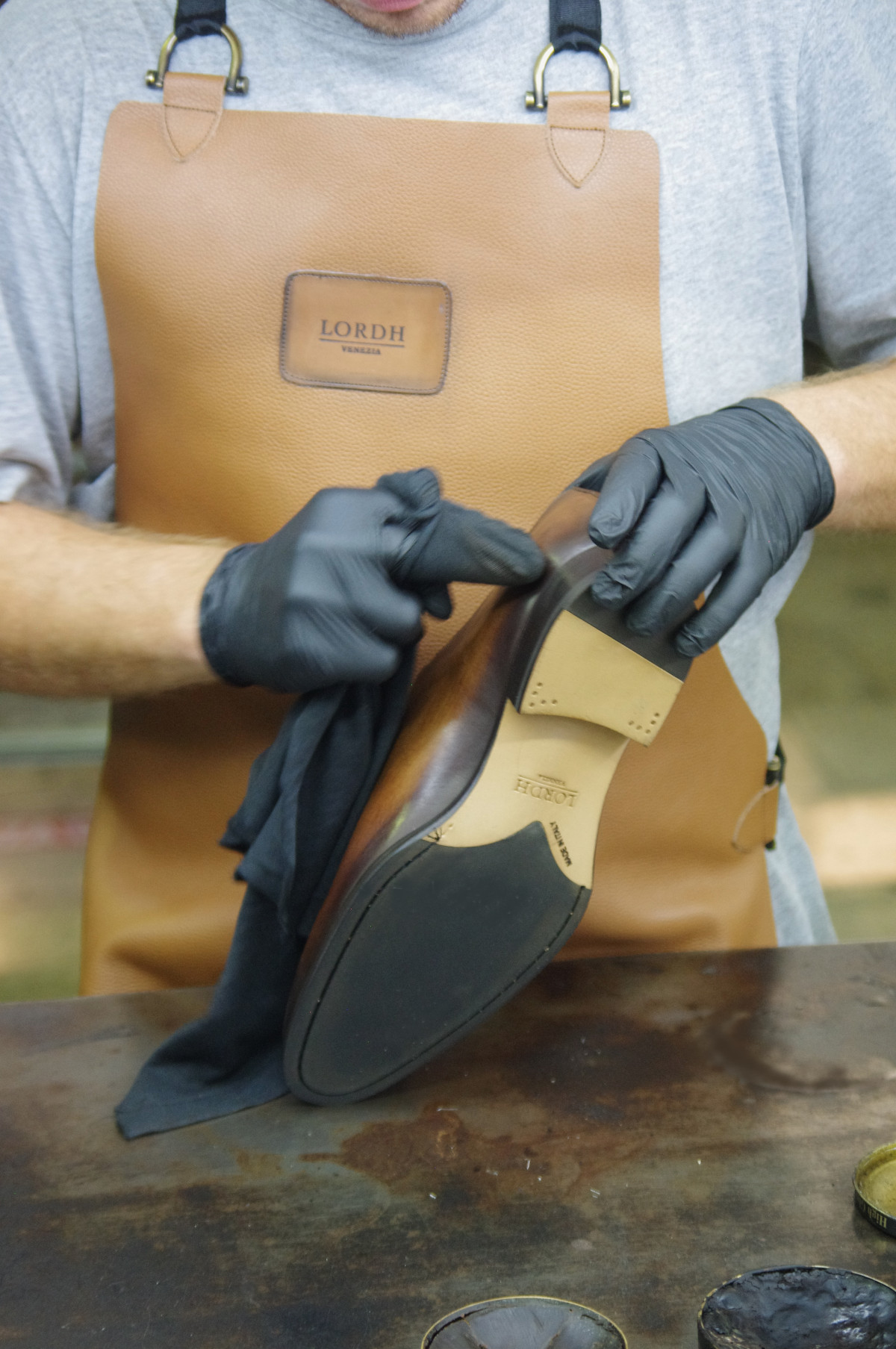 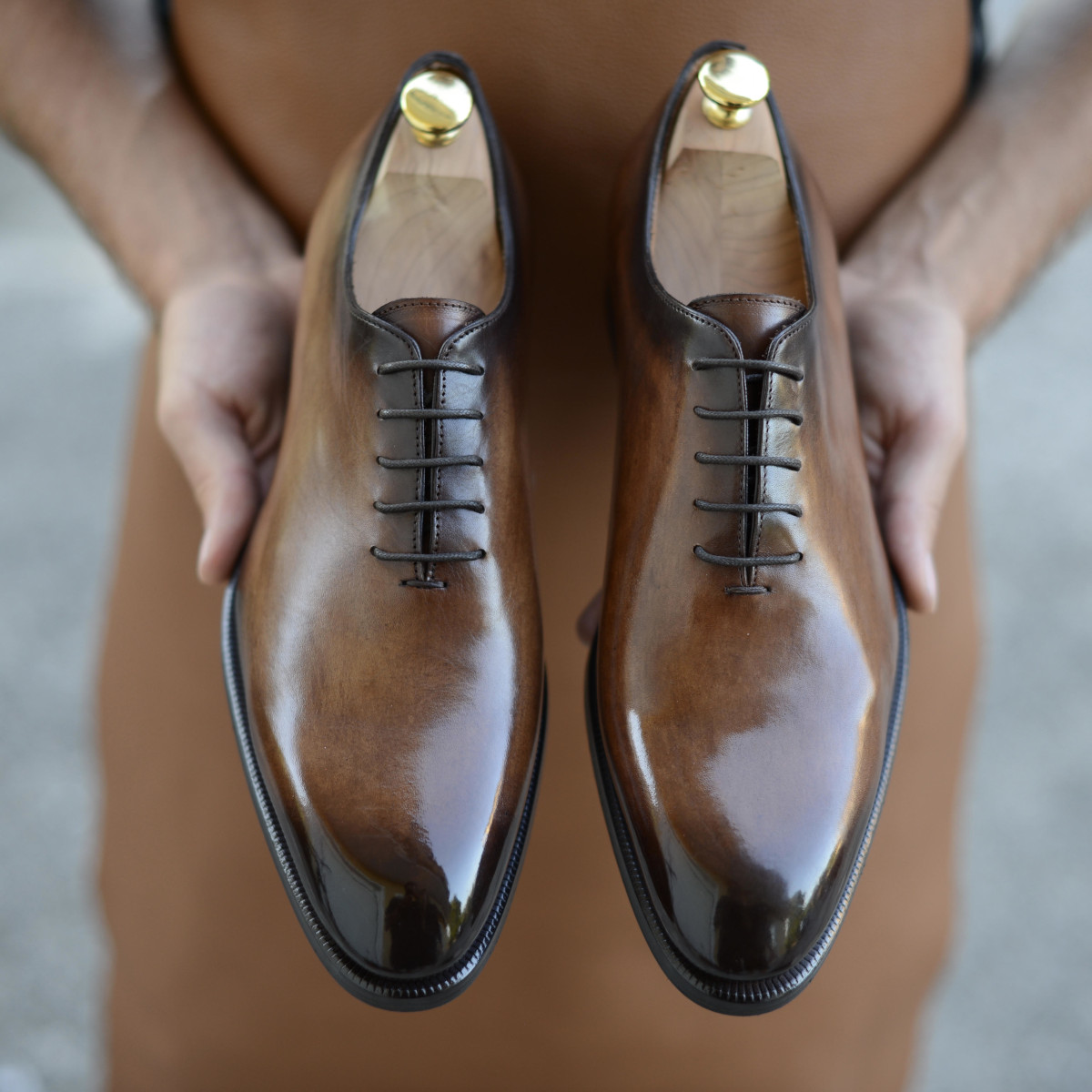 Everything is therefore ready for the launch of the project at the end of September which begins with the on-line sale with two weeks of pre-orders. Eight models, a tribute to the timeless and evergreen style that, starting from crust, are then dyed black, blue, brown and cognac: the loafer, the tasselled moccasin, the wholecut, the derby, the Oxford, the double monk, the laced-up boot and the Beatle boot.

Is it really a completely handmade product?

“It is certainly a shoe with hand-crafted manual phases, such as cutting and finishing, – he summarises – but others are sped up by machines such as the assembly phases.

However, I would like to point out that all models have an attractive price, which does not exceed 225 Euro for the consumer, as we cut all distribution costs and reduce our profit margins, while protecting the craftsmen who work on this project”.

Lorenzo is certain that time will prove him right! 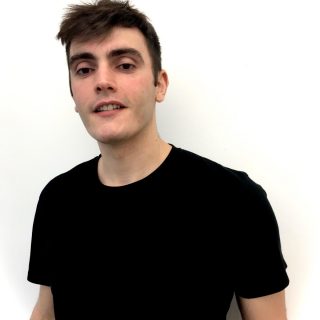