There are countless superstitions and traditions about the wedding day, but the one about what the bride should wear is probably one of the best-known, varying only a little from country to country.

Footwear designer Jessica Bédard even engraves it under the sole of the shoes she makes under her own brand. 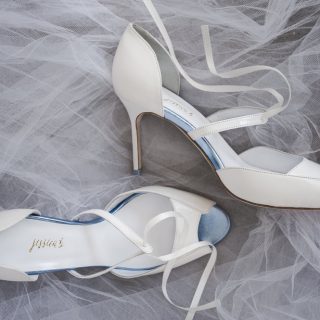 The French-Canadian wife of former major league baseball player Eric Bédard decided to become a footwear designer when her husband gave up professional baseball, and studied at an Italian school, the prestigious Arsutoria School in Milan.

Bédard launched her brand as soon as she got her diploma in 2016, focusing on bridal shoes and choosing to make them in Italy, having them made by expert Italian shoemakers using Italian leathers and fabrics. 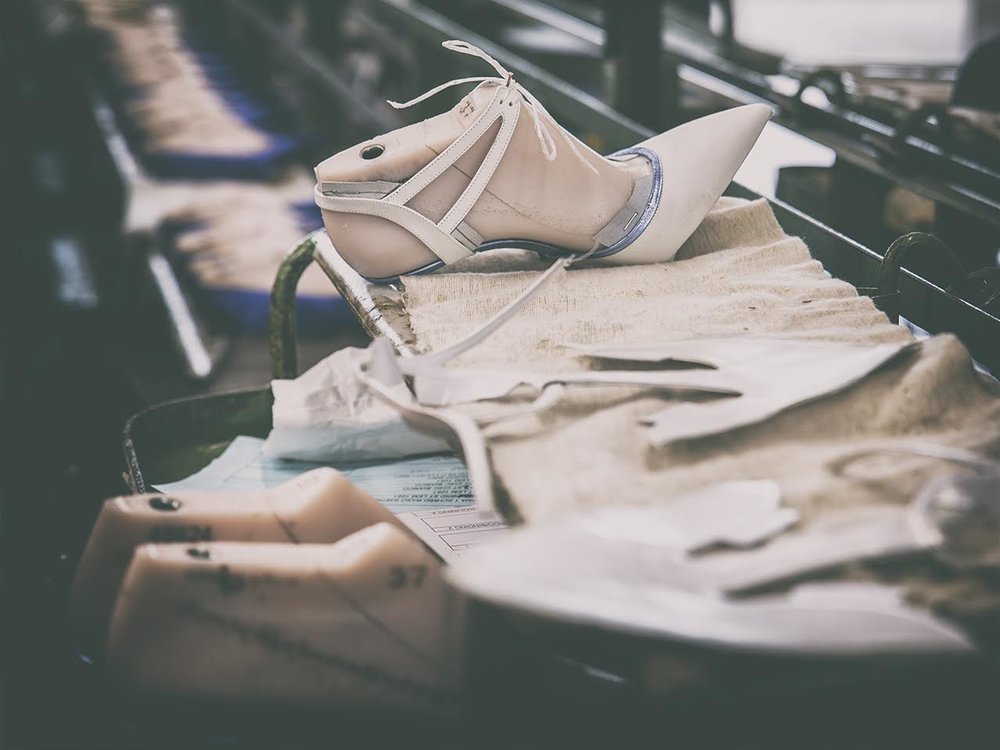 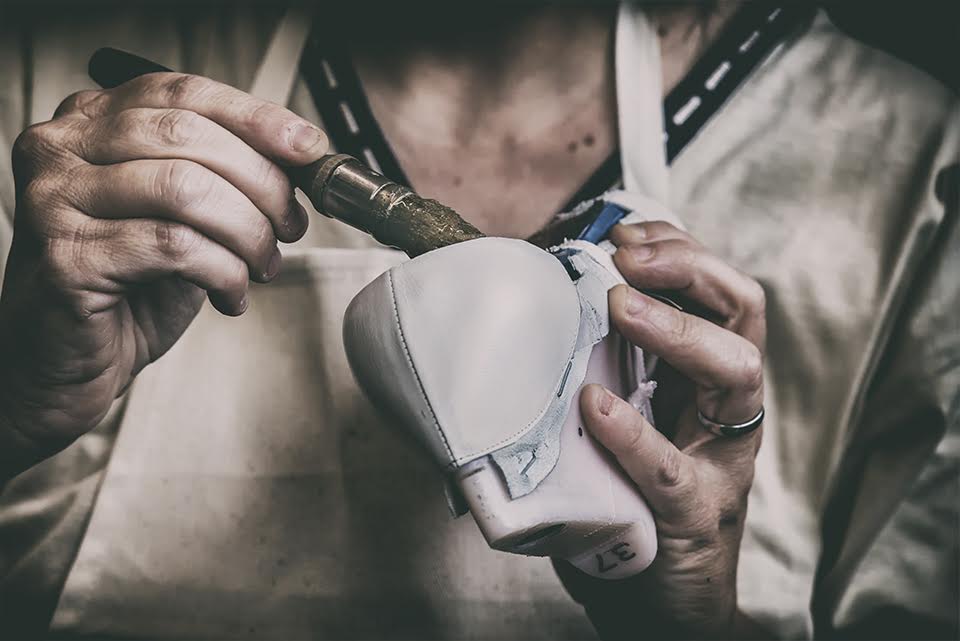 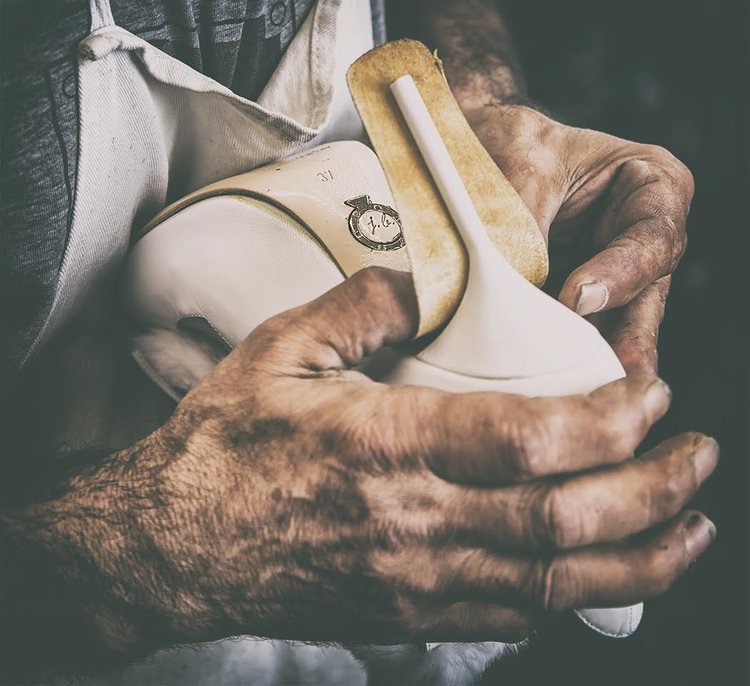 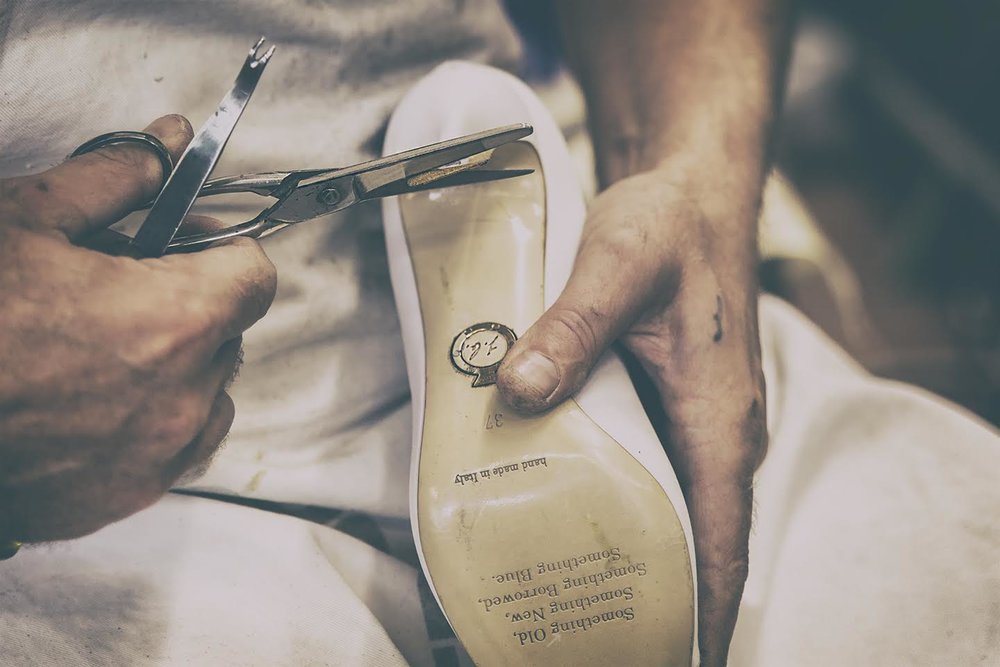 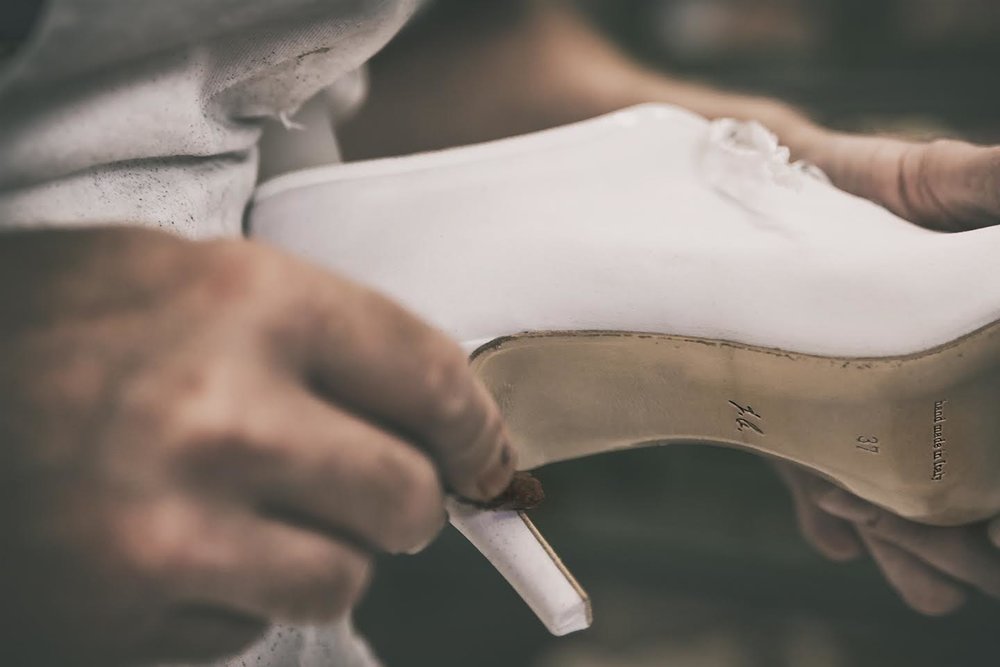 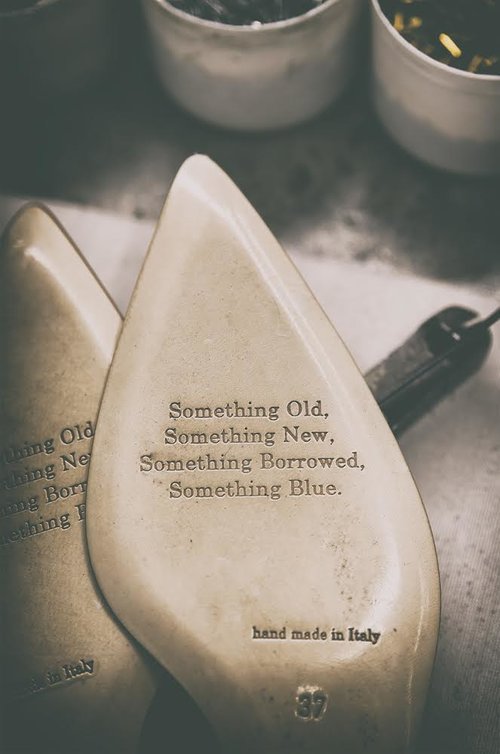 With the expert aid of Gucci creative director Alessandro Michele, in 2017 the designer expanded her range to include a line of pret-a-porter women’s shoes, conquering the market right away, especially in North America. 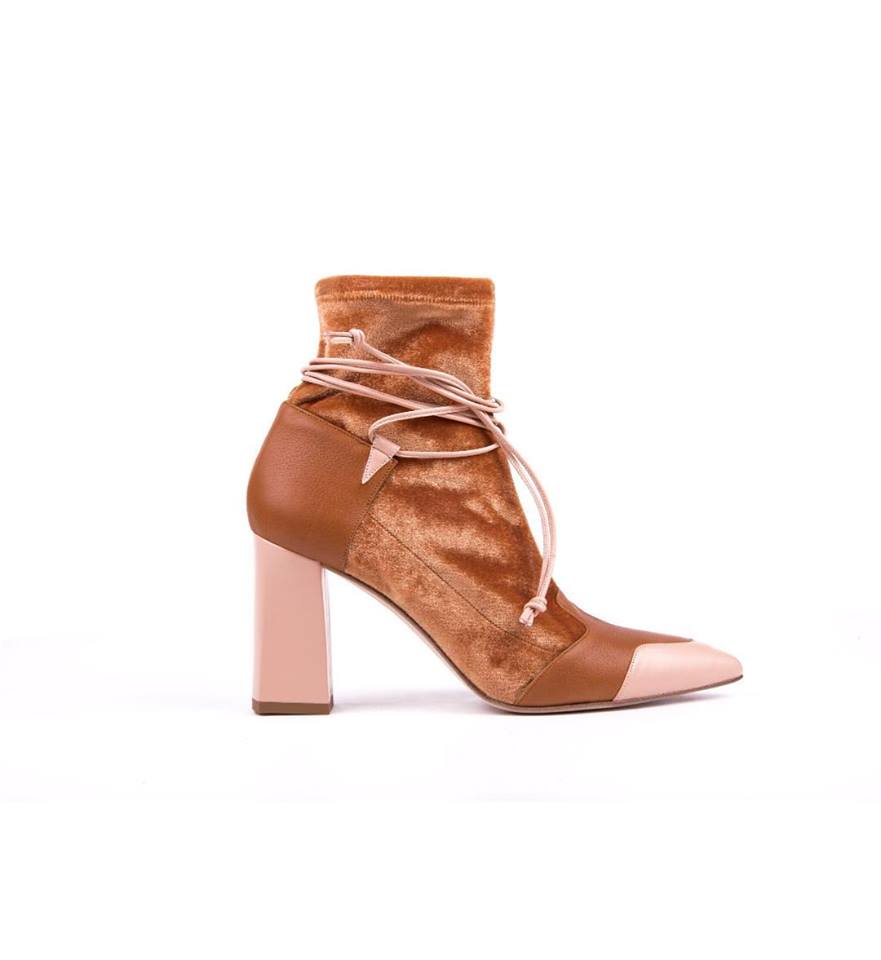 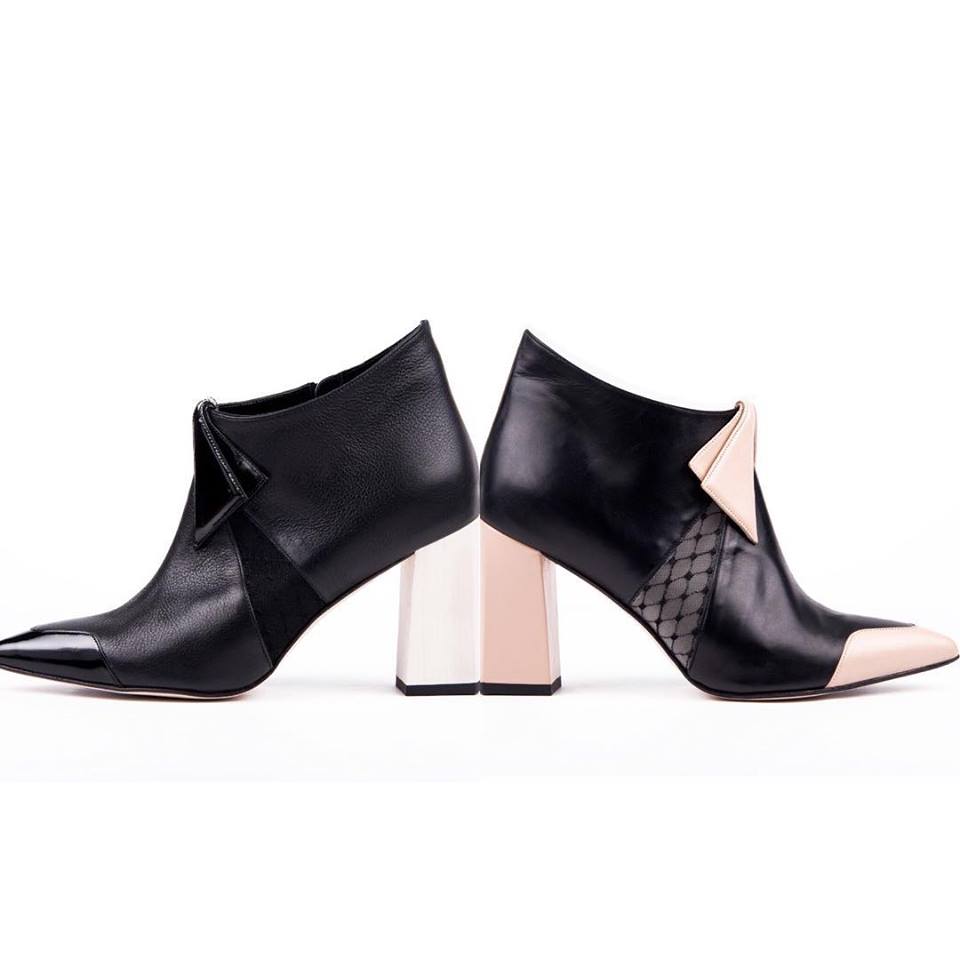 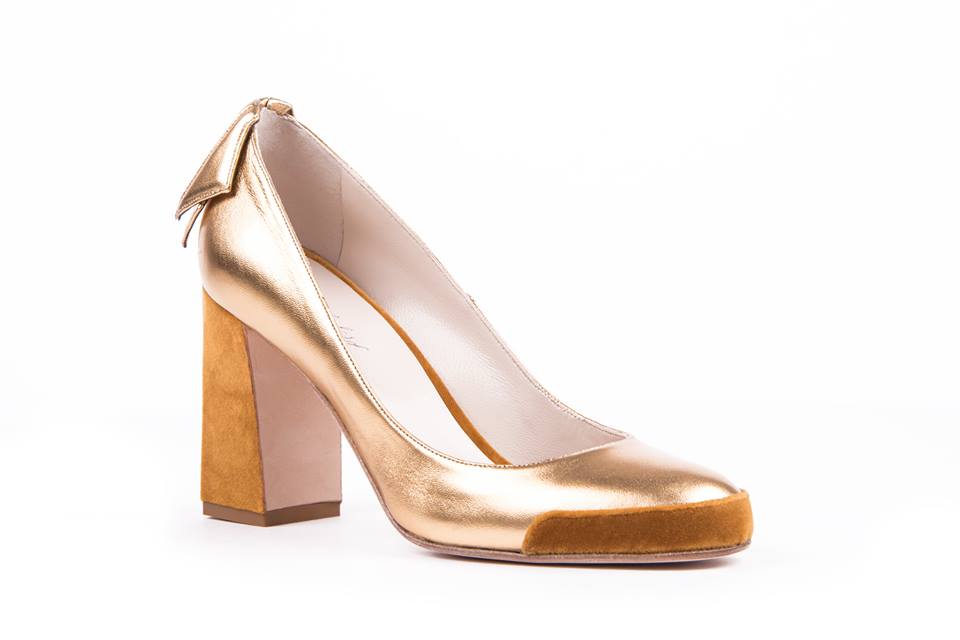 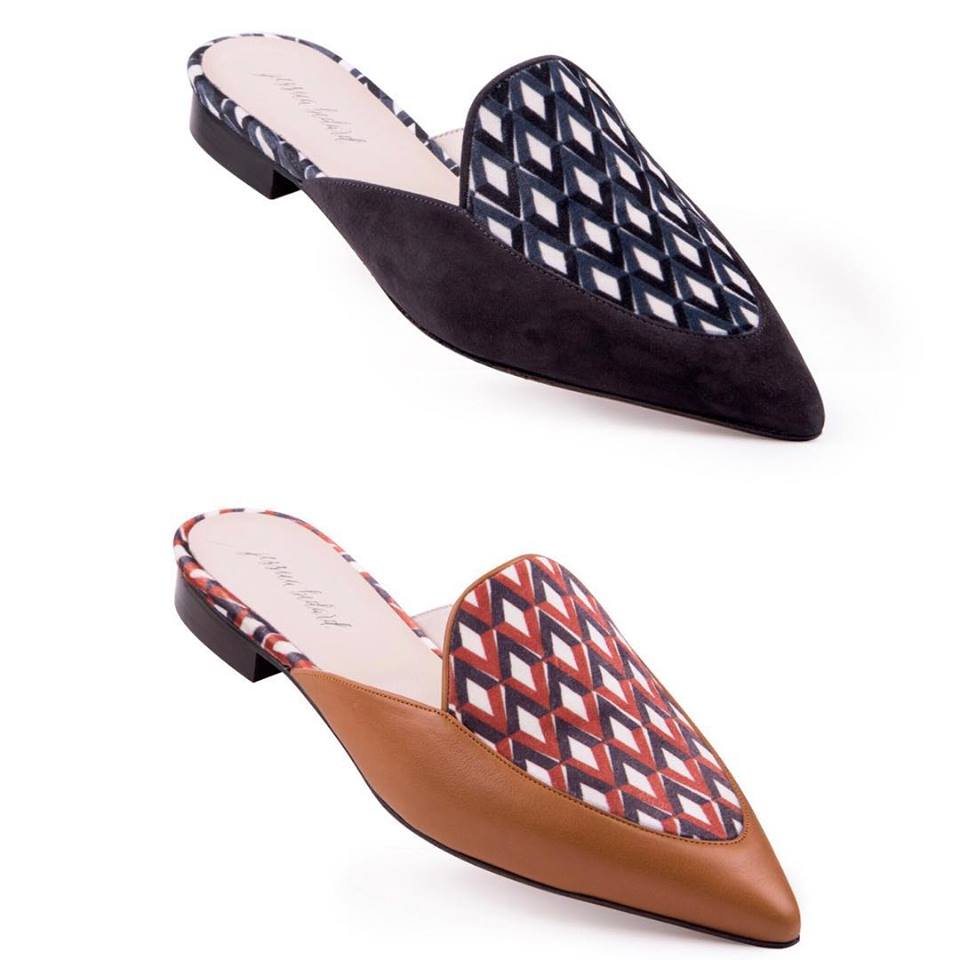 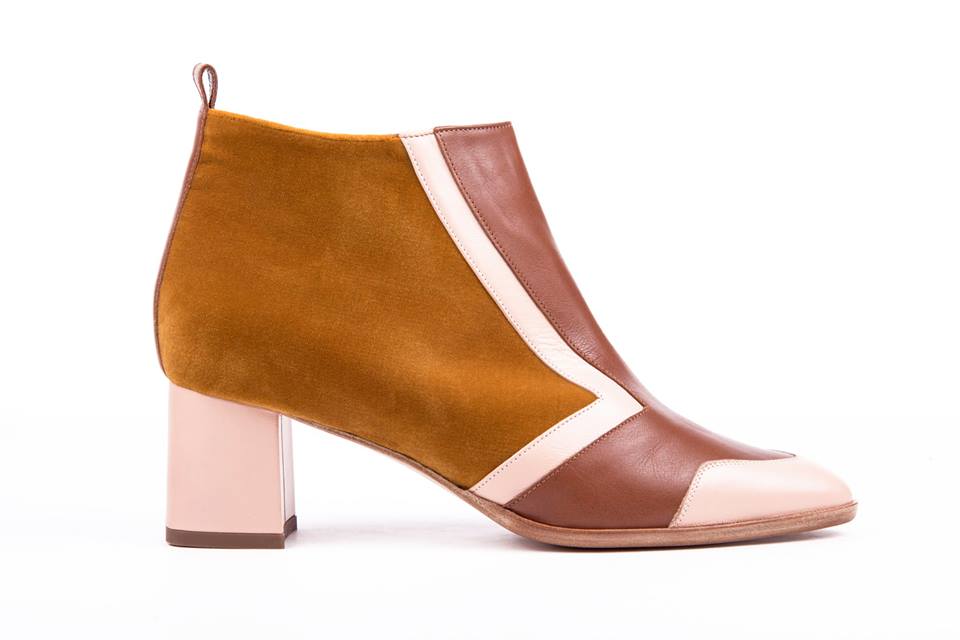 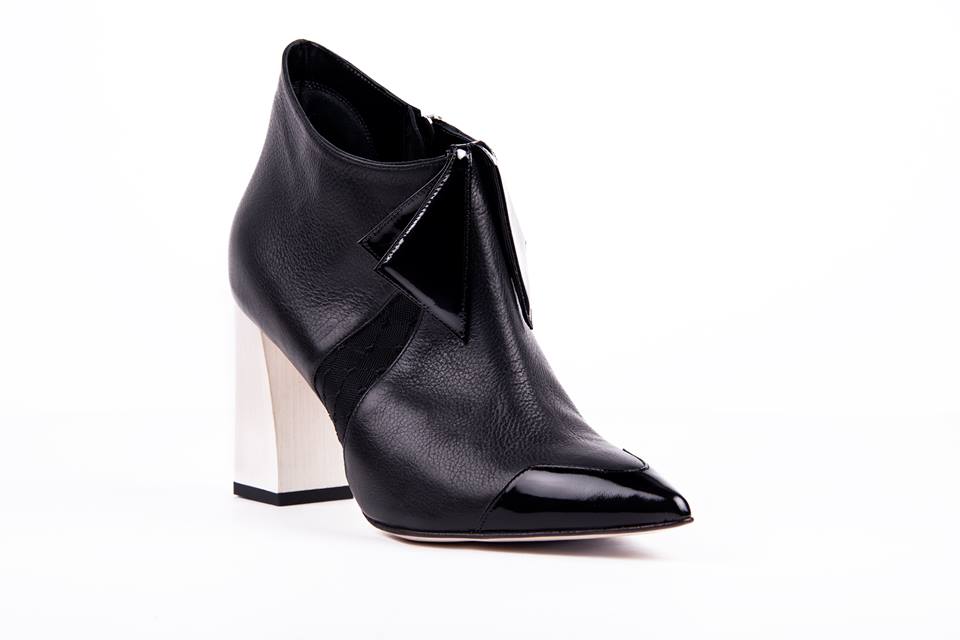 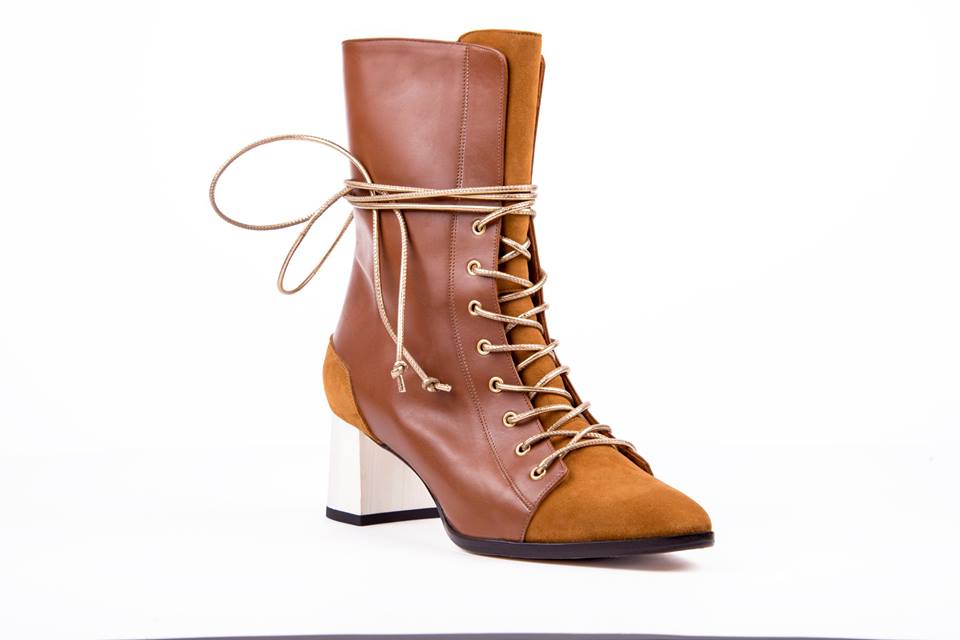