The story and future challenges of a family-run business, now in its third generation

The year is 1945 and we are on the Adriatic coast, Molfetta to be exact, in the province of Bari. The war has just ended and Giovanni Porta, who worked for a few years at a local men’s shoe factory, enjoys creating women’s shoes in his free time. There was a shortage of raw materials during this time and so he would reuse leather from old bags and hats brought to him by local women. He used the material to craft splendid sandals.
Mr. Porta saved some money, signed a few promissory note and resolved to open his very own business. He was yet to come of age (21 years in Italy back in the day) and everyone would call him Giovannino. To add an international touch to his company, he frenchified the diminutive of his name, turning it into Jeannot.

Mr. Porta proved to be highly skilled both in the creation of sandals and in the management of business. He started with a single conveyor belt installed in a garage. Slowly but surely he structured the company, increasing production and participating in the first international trade fairs.
In 1954 he participated in the Florence International Footwear Exhibition, where he rubbed shoulders with buyers from all over the world, laying the foundations for the future development of his business.

During the 60s, when the trendiness of sandals peaked, Mr. Porta was ready to conquer Northern Europe. Until the 80s, the lion’s share of production was destined for foreign markets. Despite producing nothing but sandals, there was no shortage of work all year round, because the company’s customers came from both hemispheres. The company worked flat out and was now struggling to keep apace with orders. Jeannot embraced the opportunity to hire more staff and expand, also in view of the début of Alessandro and Giancarlo Porta in the company, Giovanni’s sons. 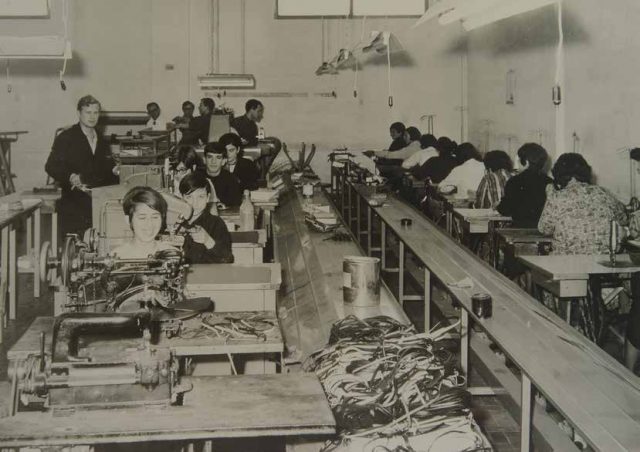 Both siblings divided responsibilities and duties: Alessandro saw to the administrative and sales side of affairs whereas Giancarlo took care of design. He introduced the winter collection and heightened his focus on style, with the aim of winning over the Italian market too, generally more attentive to trends.
Thanks to an excellent network of agents, the mission was a success and the brand spread, initially in Northern Italy and then slowly to the South.

In 2007 the company’s move to a new, bigger and more modern site coincided with the liberalisation of imports from China and the onset of a deep economic crisis. Jeannot fell on tough times but succeeded in conquering another important market: Russia and eastern Europe, where it is present in numerous countries today. 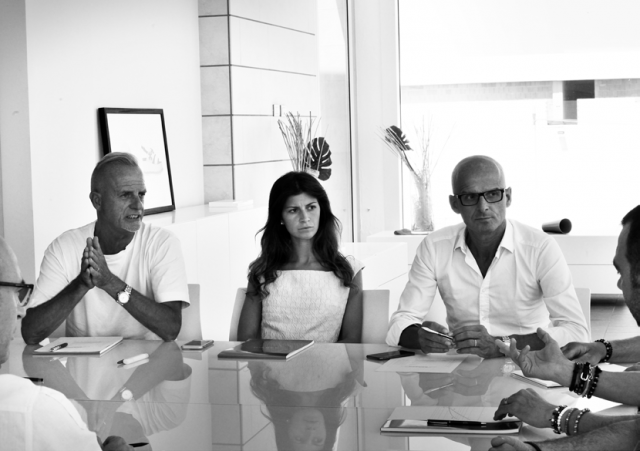 Elisabetta Porta, Alessandro’s daughter, joined the company in 2016, and is for now the only third generation member to have done so.
Despite her young age, she has a very thorough knowledge of the sector as she was raised at the company’s offices and production facilities, participating in trade fairs from a tender age.
After completing her studies in corporate economy and international management she worked at several Milan-based fashion companies, before deciding to return to her homeland, Puglia, dedicating herself to her family’s business.
Today she is in charge of marketing and communication, until now somewhat underdeveloped at Jeannot — “initially because things were going well and so there was no need for it and then later, post-crisis, because the available budget was extremely limited”, Elisabetta herself explains to Italian Shoes. She has since given rise to the company’s “digital restructuring”.

Testing, testing, testing: this is the mantra of all design and production steps at Jeannot.
“We test the quality of materials, we make sure leathers are tanned the right way, that linings are suitable and that materials are nickel free”, Elisabetta Porta explains.
The same level of attention goes into shape and fit. Each foot is built differently, there are so many different kinds in the world and you need to remain mindful of this when designing a shoe.

The balance between style and comfort is essential and no fashion will ever take root if it requires the wearer to sacrifice comfort. For Elisabetta Porta, in a nutshell, “Our typical customer is a woman who wakes up, goes to work and wants to be comfortable, all day long”. 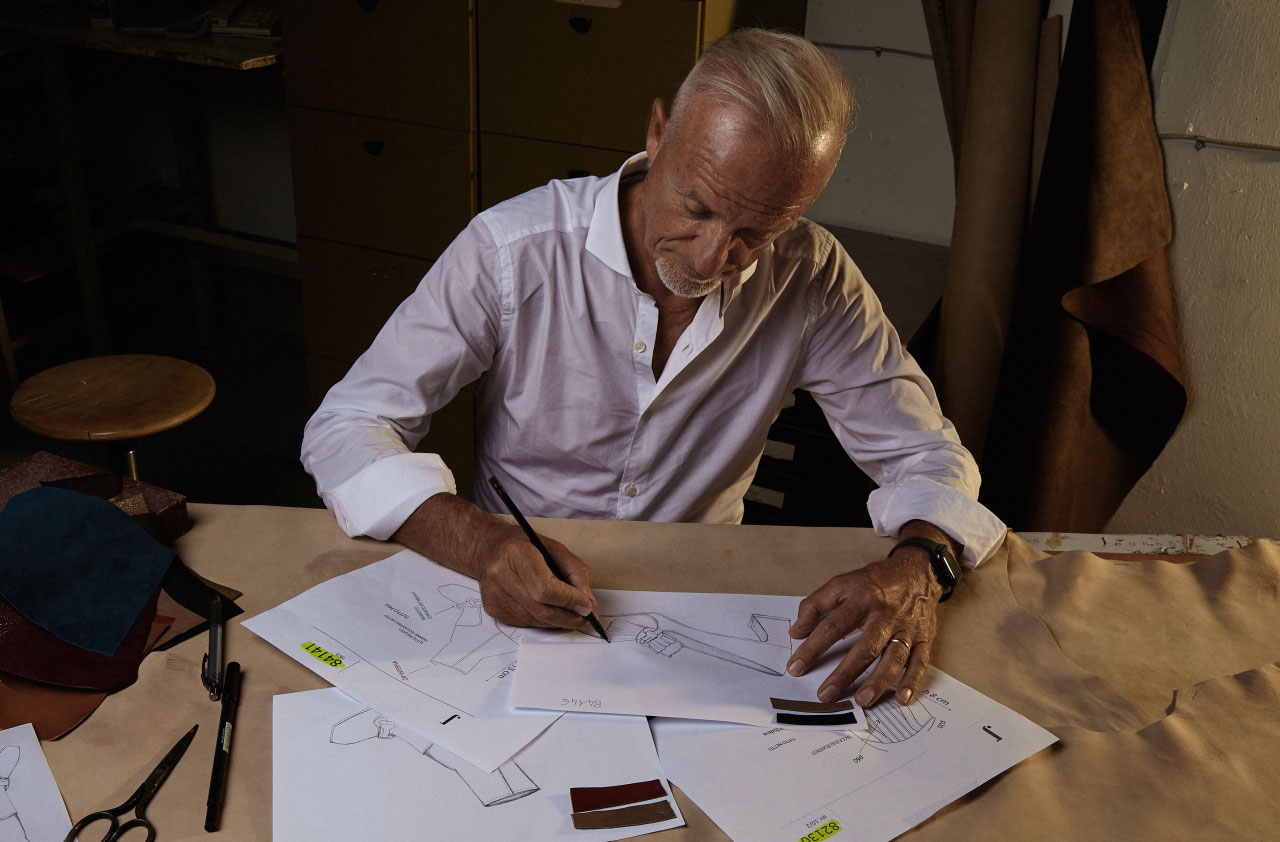 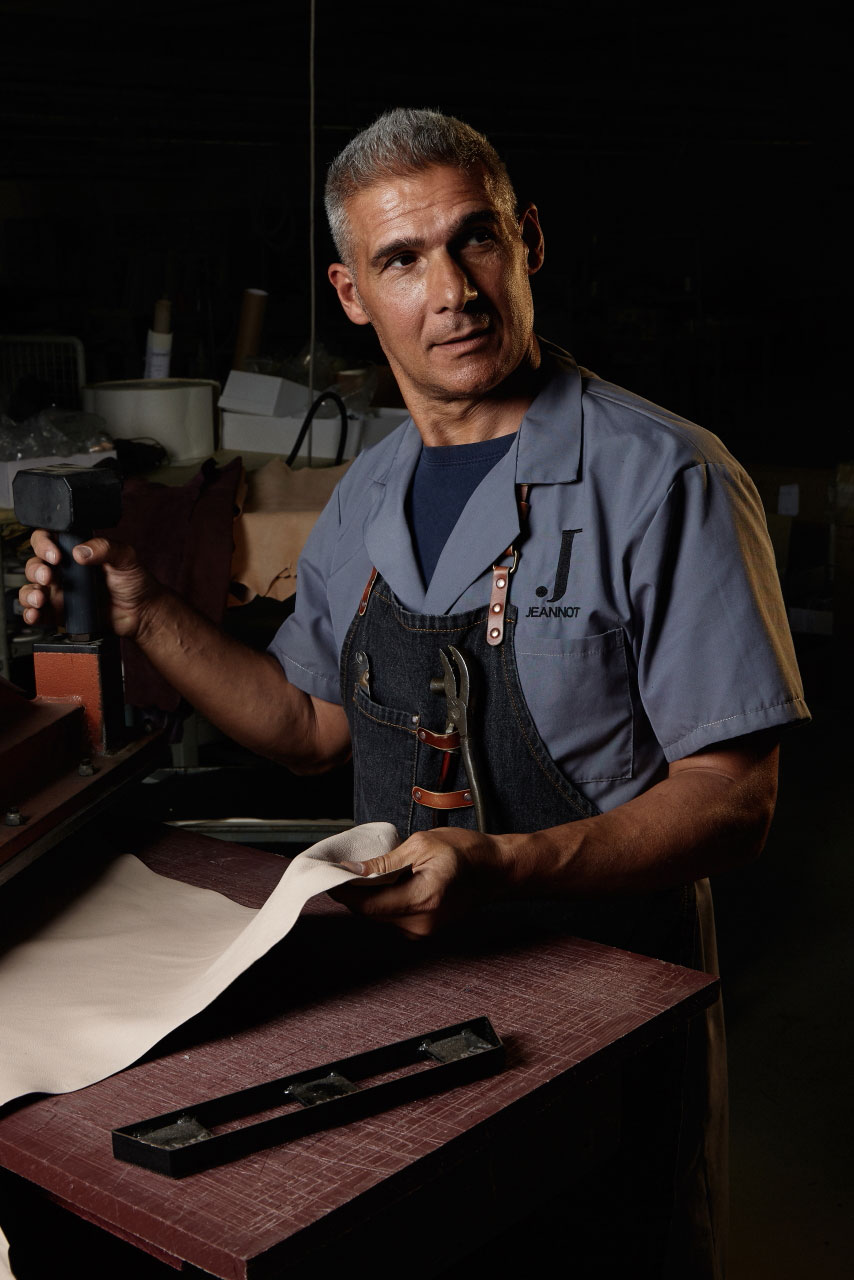 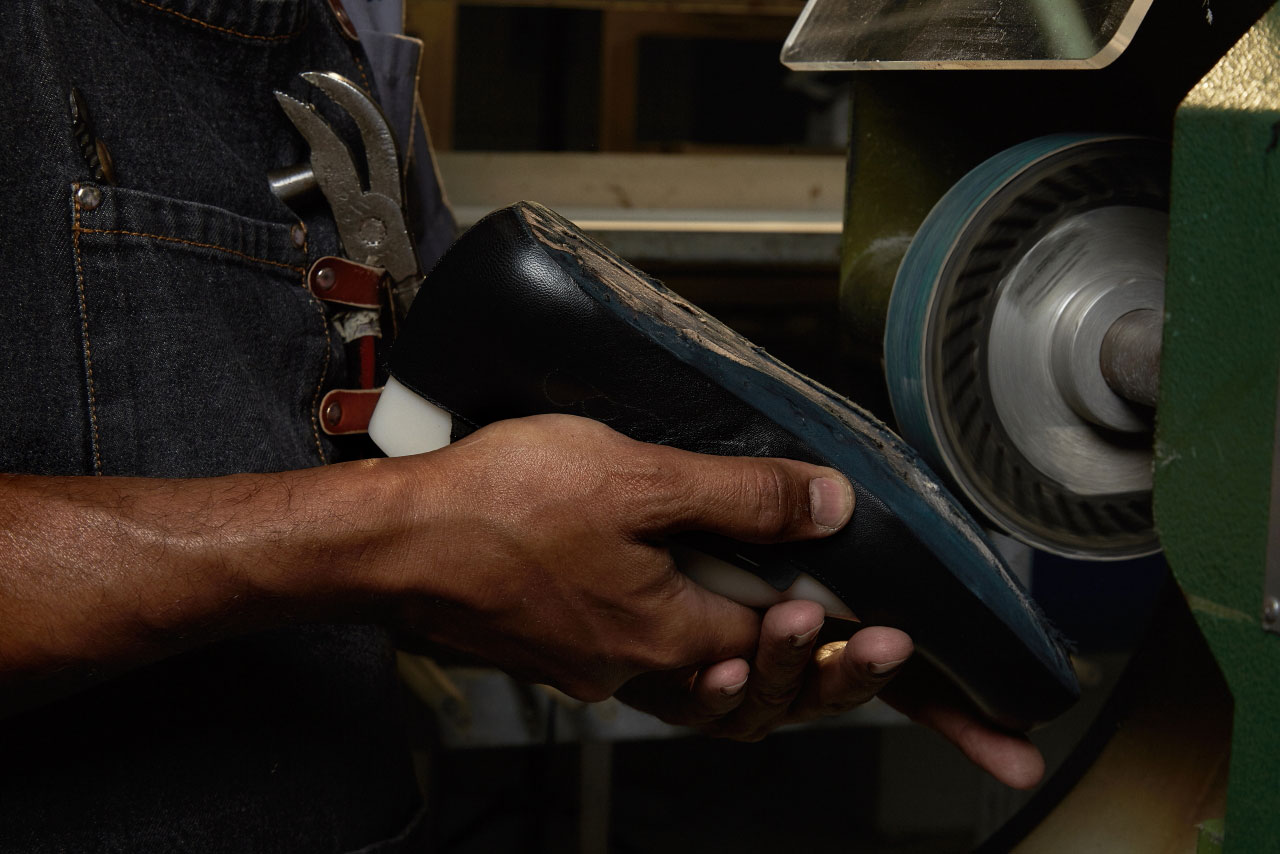 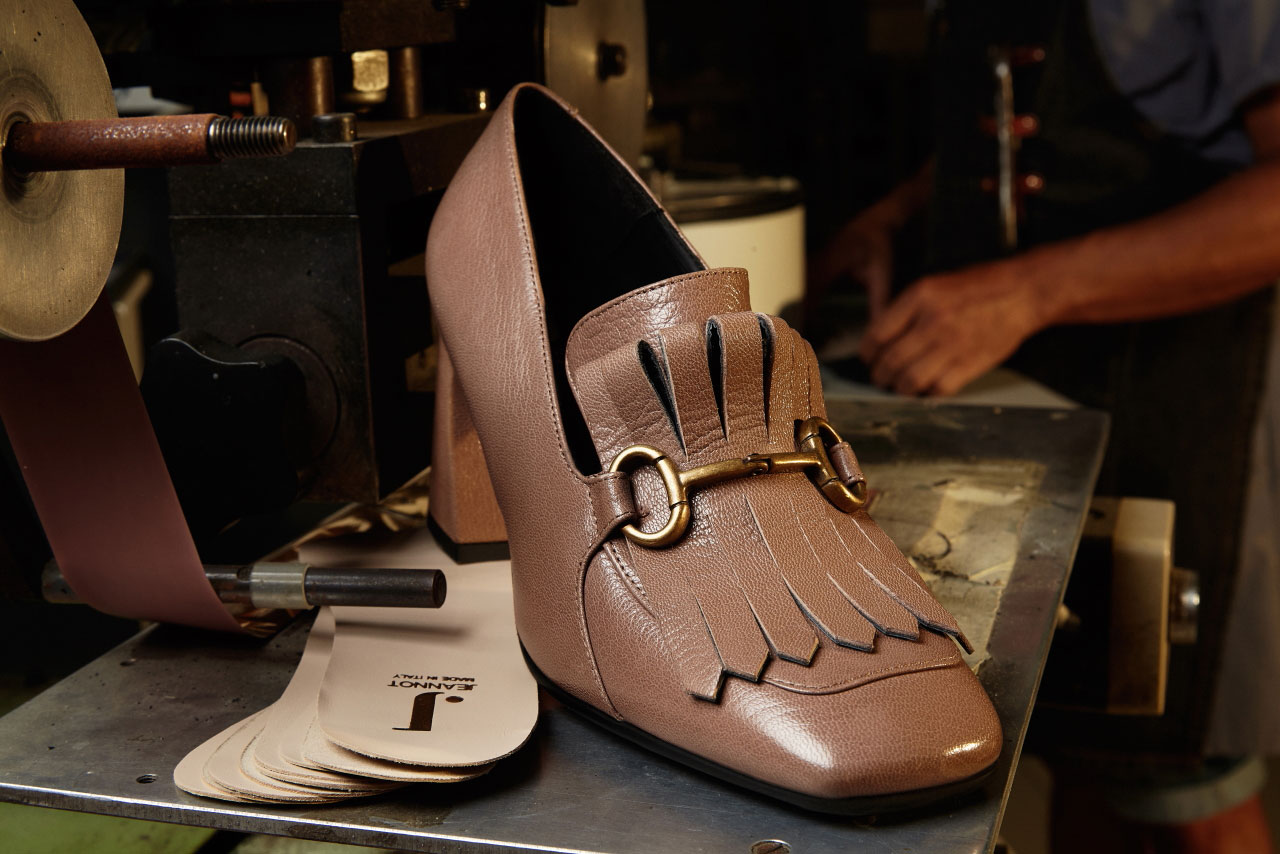 Investing even more in communication, especially through its social channels; however, Jeannot has chosen not to open its own online store and believes that it is best to leverage existing market places, where traffic generates itself due to the presence of multiple brands.

In these turbulent times the company has bravely decided to organise itself and unite to face up to challenges in the near future.
“Recently we licensed the trademark to a Tuscan group that also follows other brands”, Mr. Porta explains. “It is a form of collaborative licensing, in the sense that we have maintained our existing distribution network, along with the stylistic, marketing and communication elements. Rather, we pool production, purchases and finishings. This enables us to cut costs and gives small brands like us a chance to survive. We also aim to expand into accessories and clothing”. 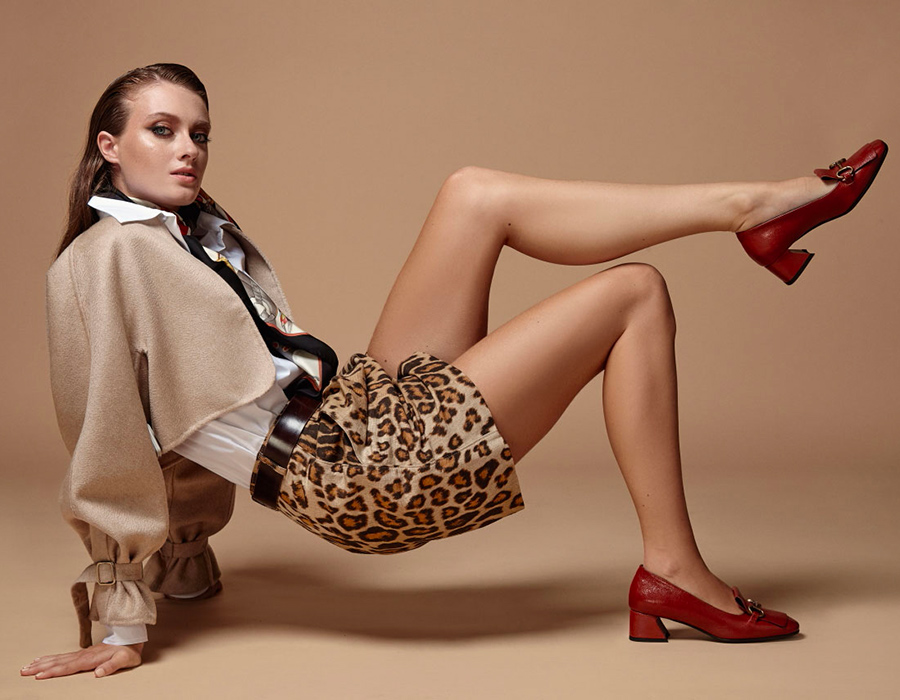 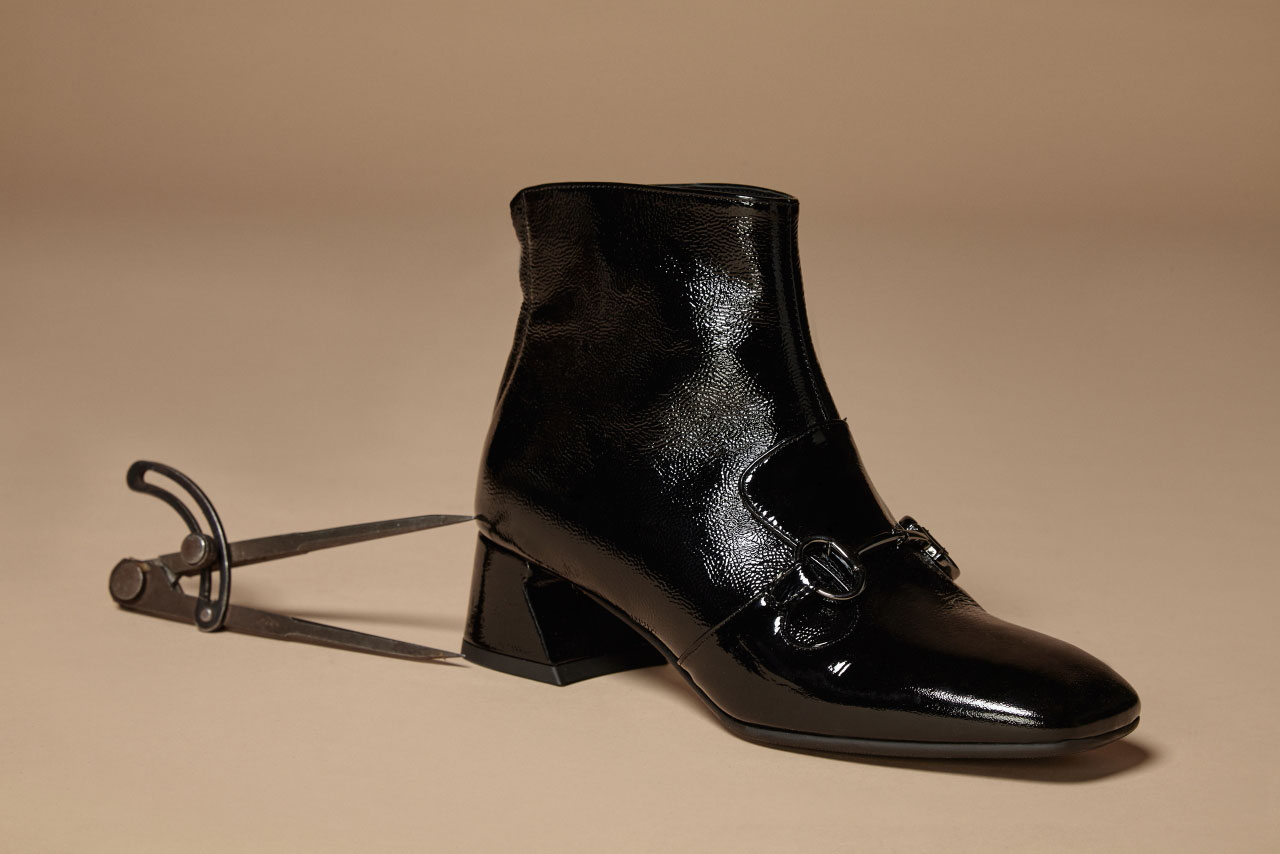 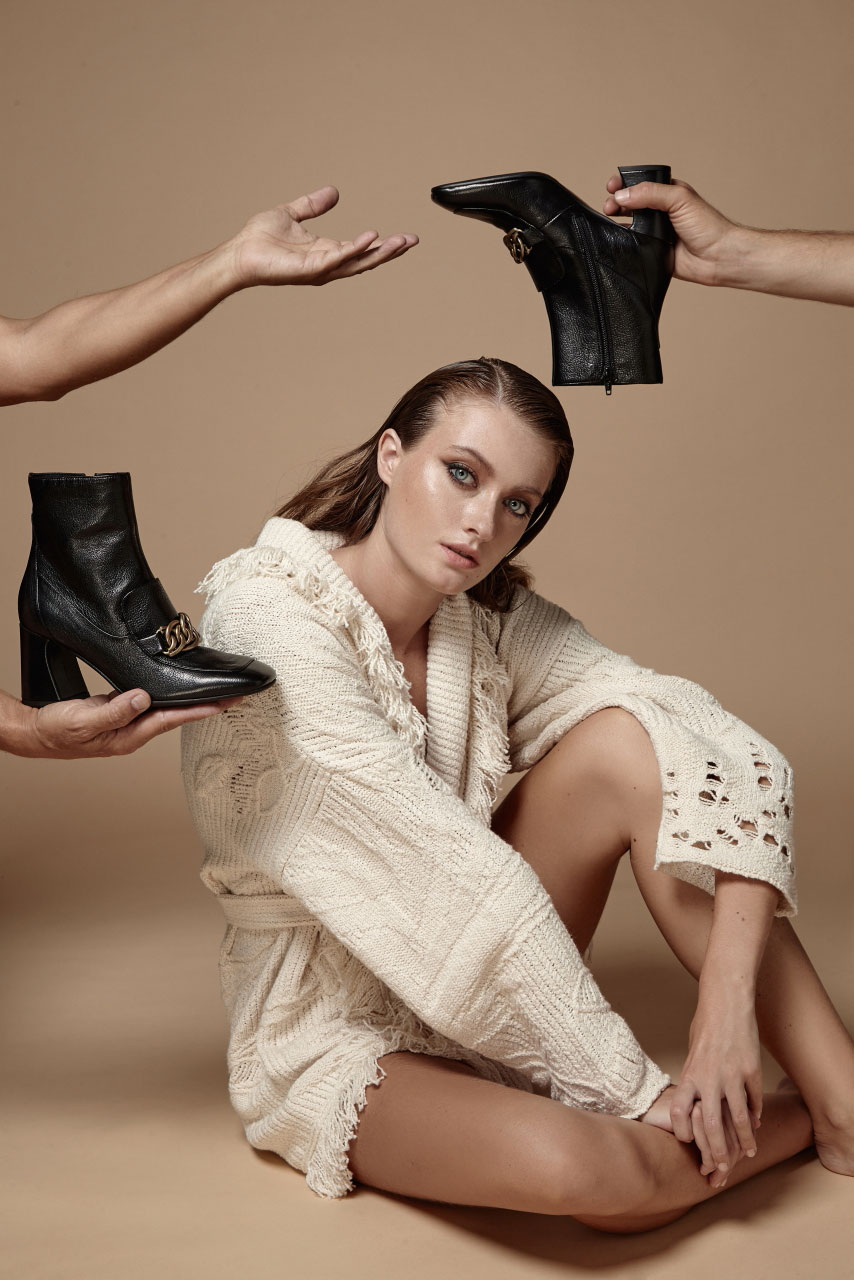 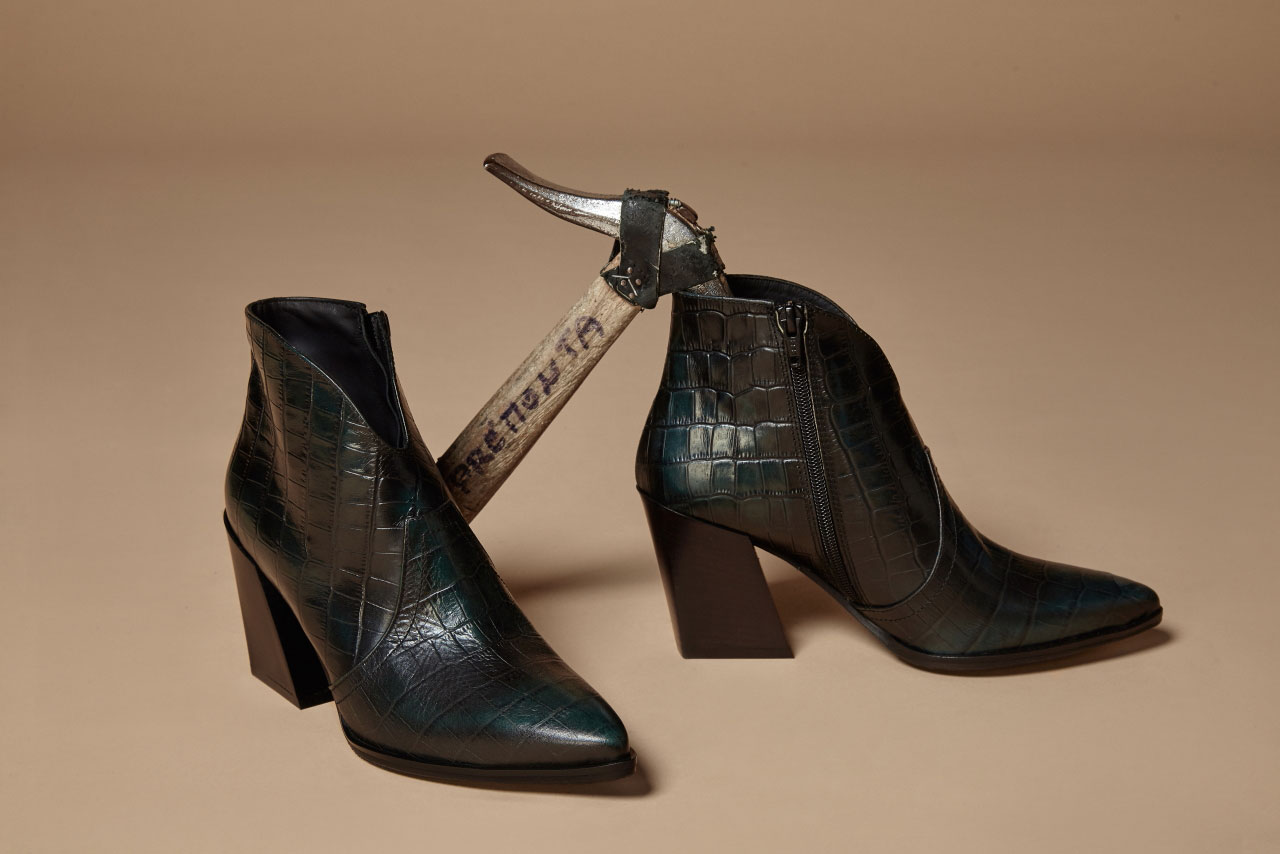 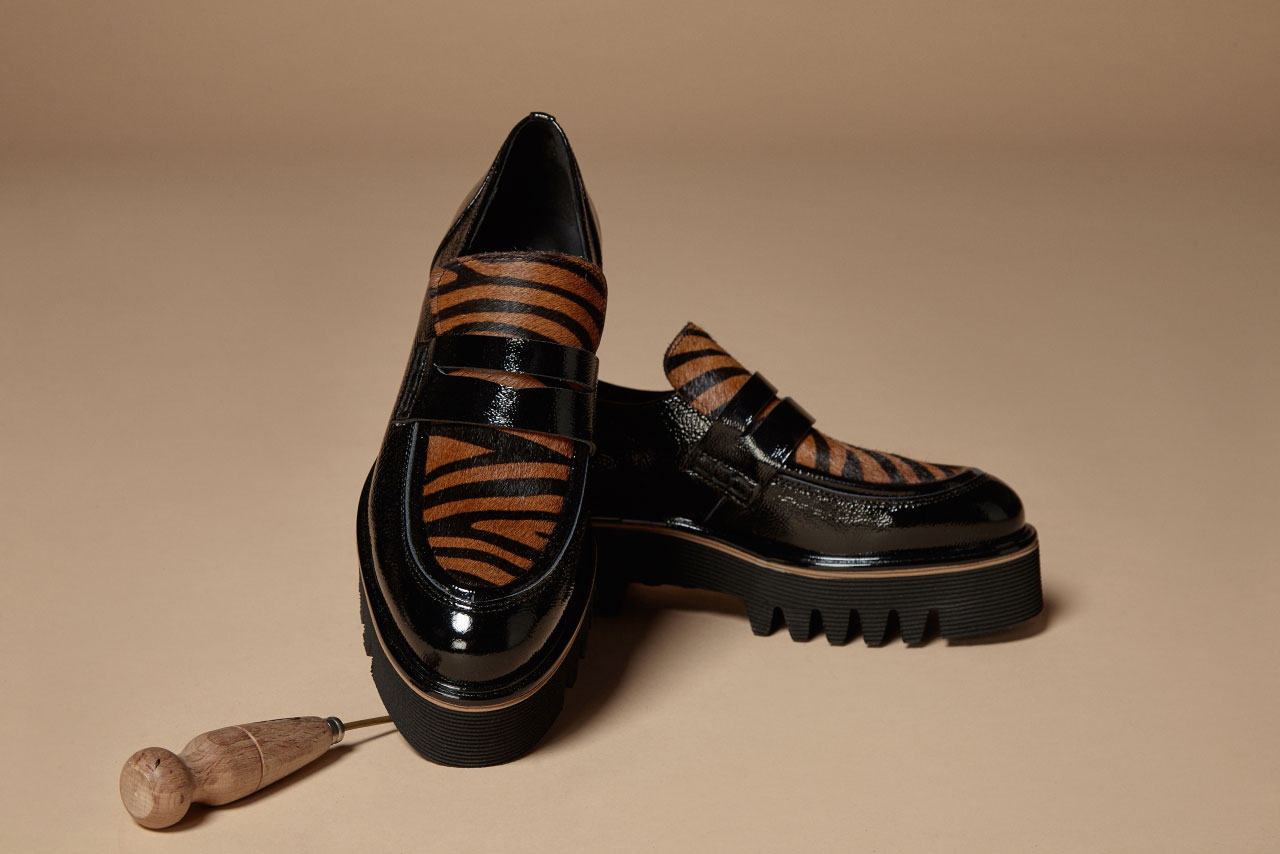 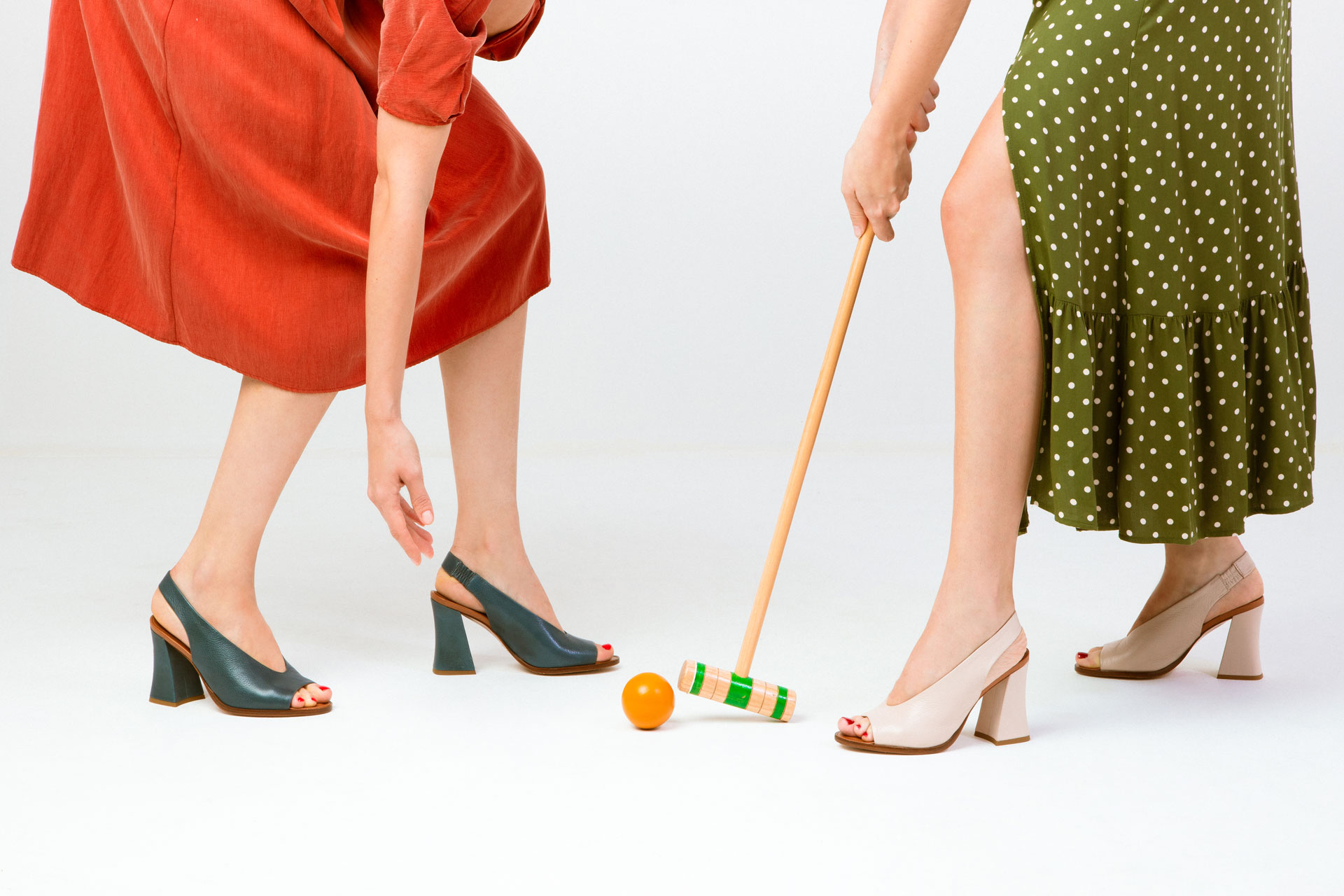 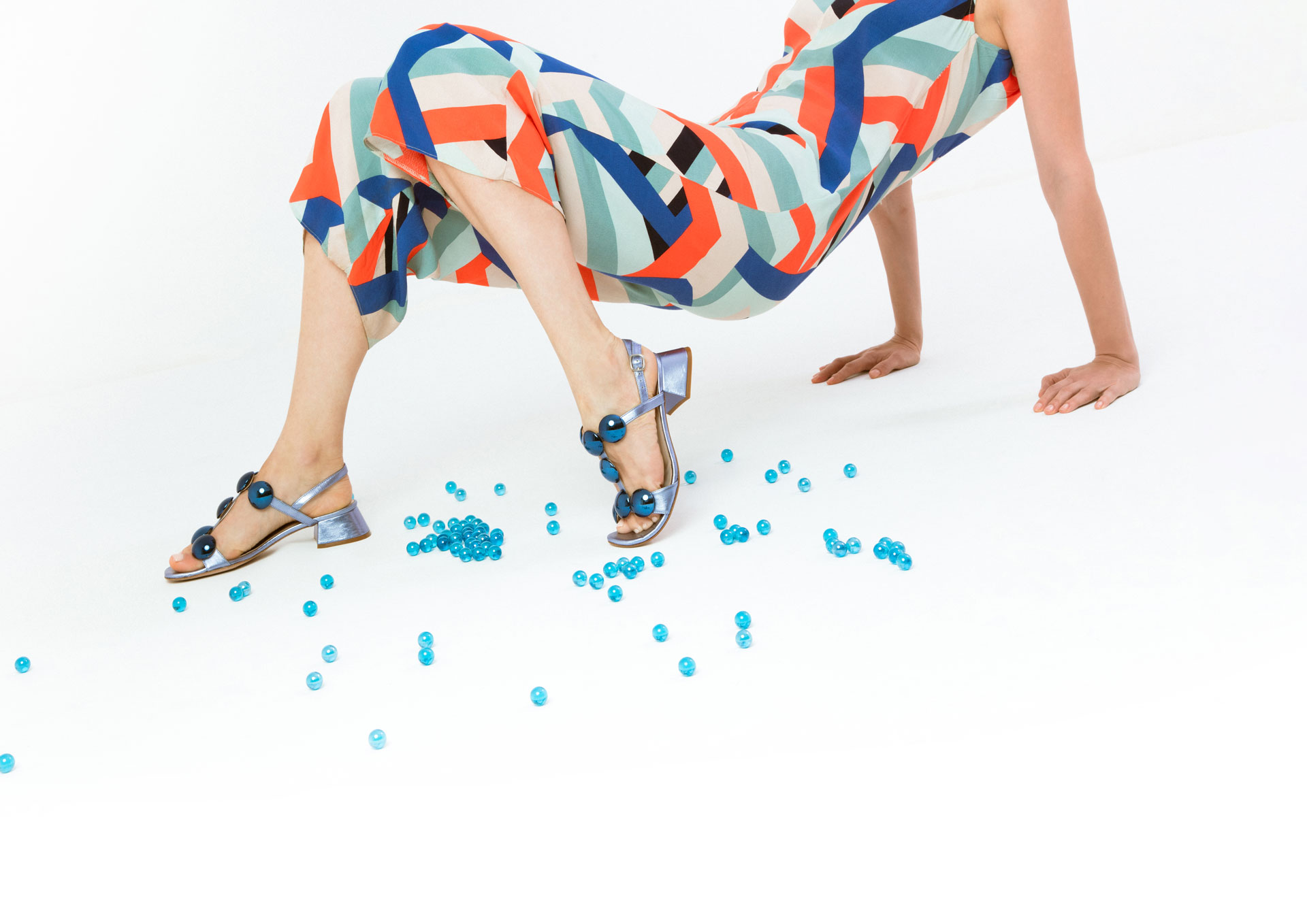 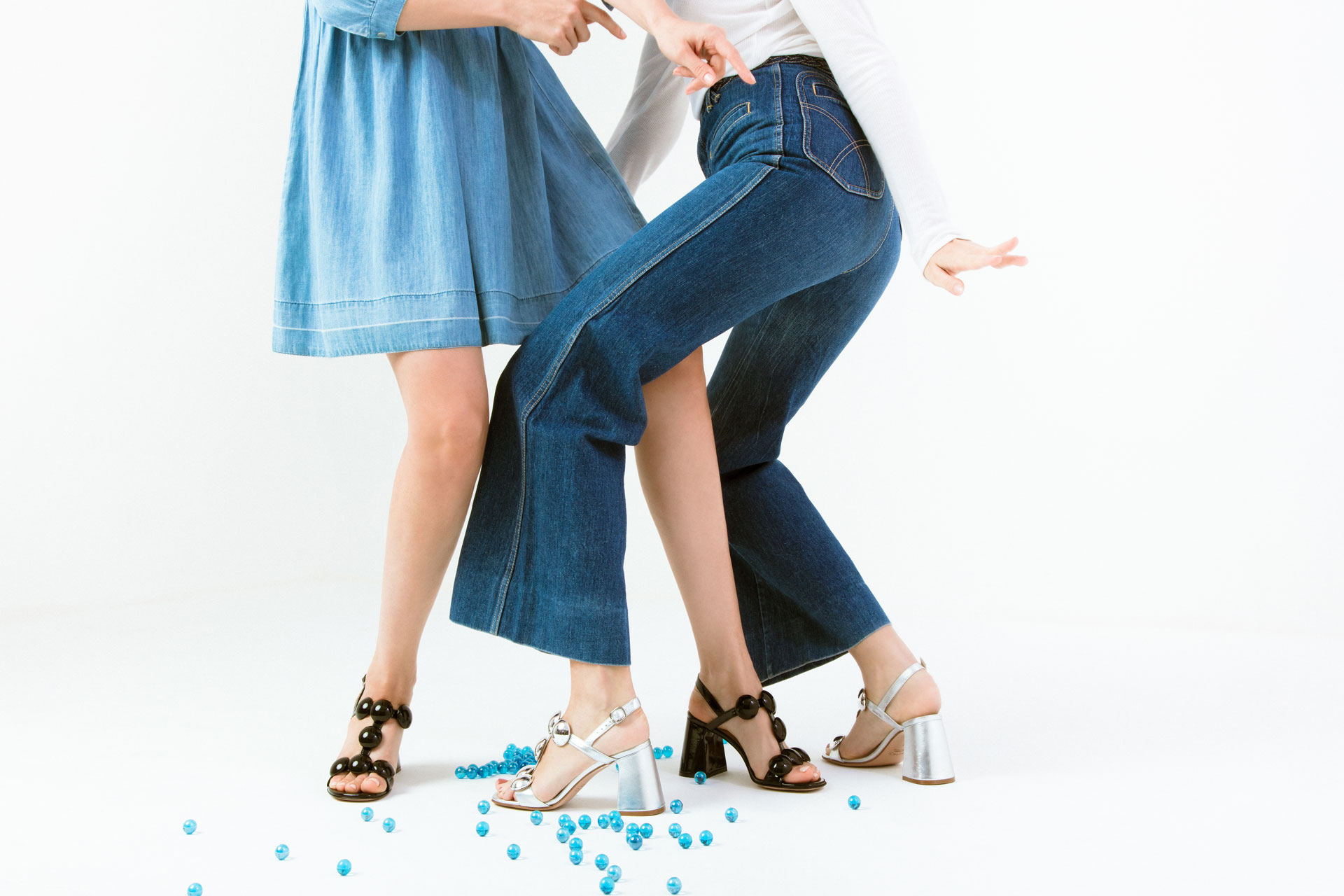 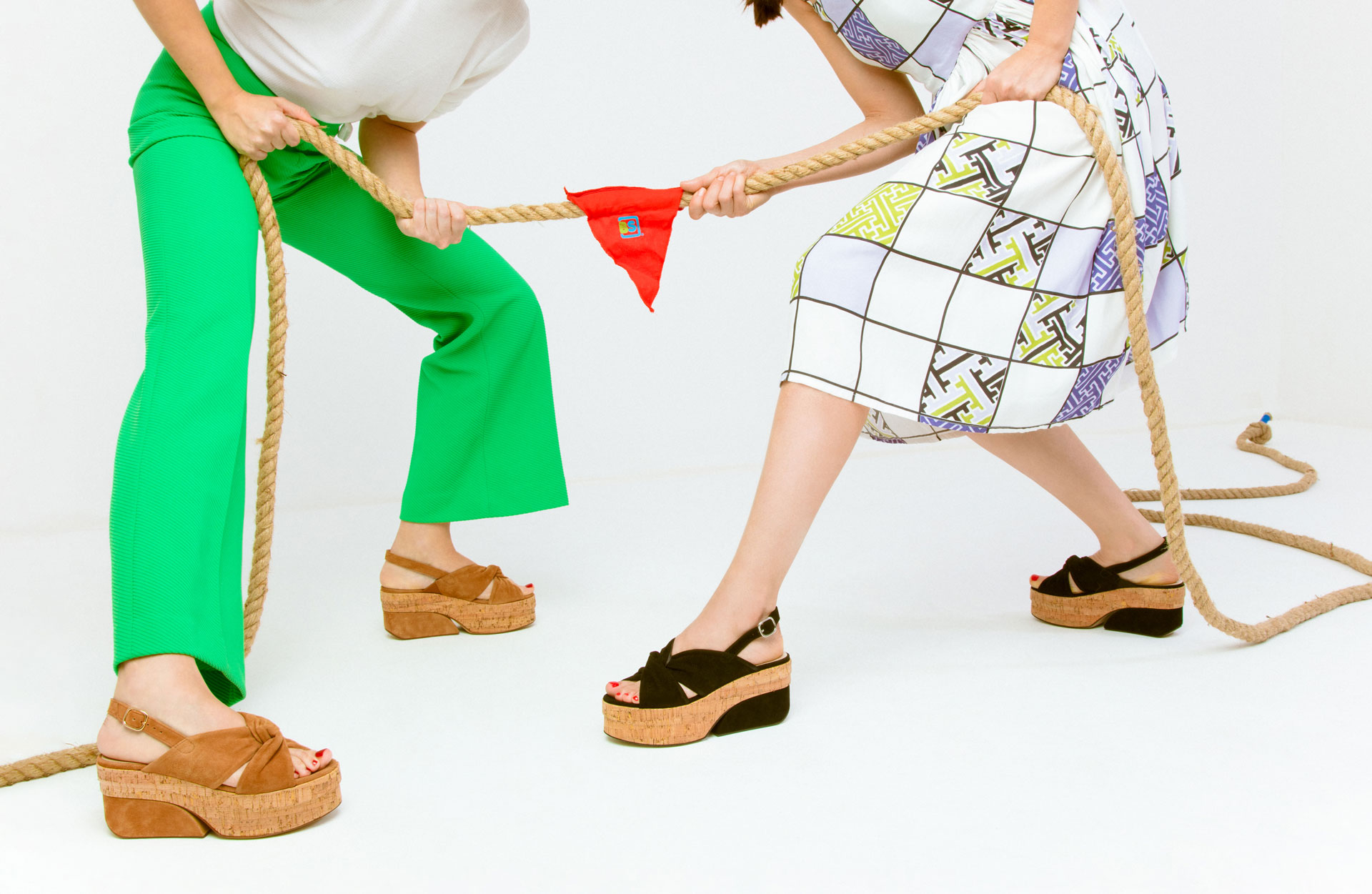