Limited-edition Ferragamo styles from the 1920s to the 1960s

Ferragamo’s Creations line comprises 12 limited-edition styles created by Salvatore Ferragamo and his daughter Fiamma from the 1920s to the 1960s, reproposed in the Jamais Reproduits capsule collection. The footwear is striking in its creativity, innovation and contemporary feel, proof of its timeless elegance.

The inspiration for his installation, which recreated cinema and theatre sets housing the shoes, came from the artists and muses who have worn these creations, from Mary Pickford to Madonna and from the princesses Maria Pia and Maria Gabriella of Savoy to the Maharani of Baroda. The styles will be available, in special packaging and accompanied by a certificate describing their history, in boutiques in Paris, Florence, London, New York and 10 Corso Como, Milan. 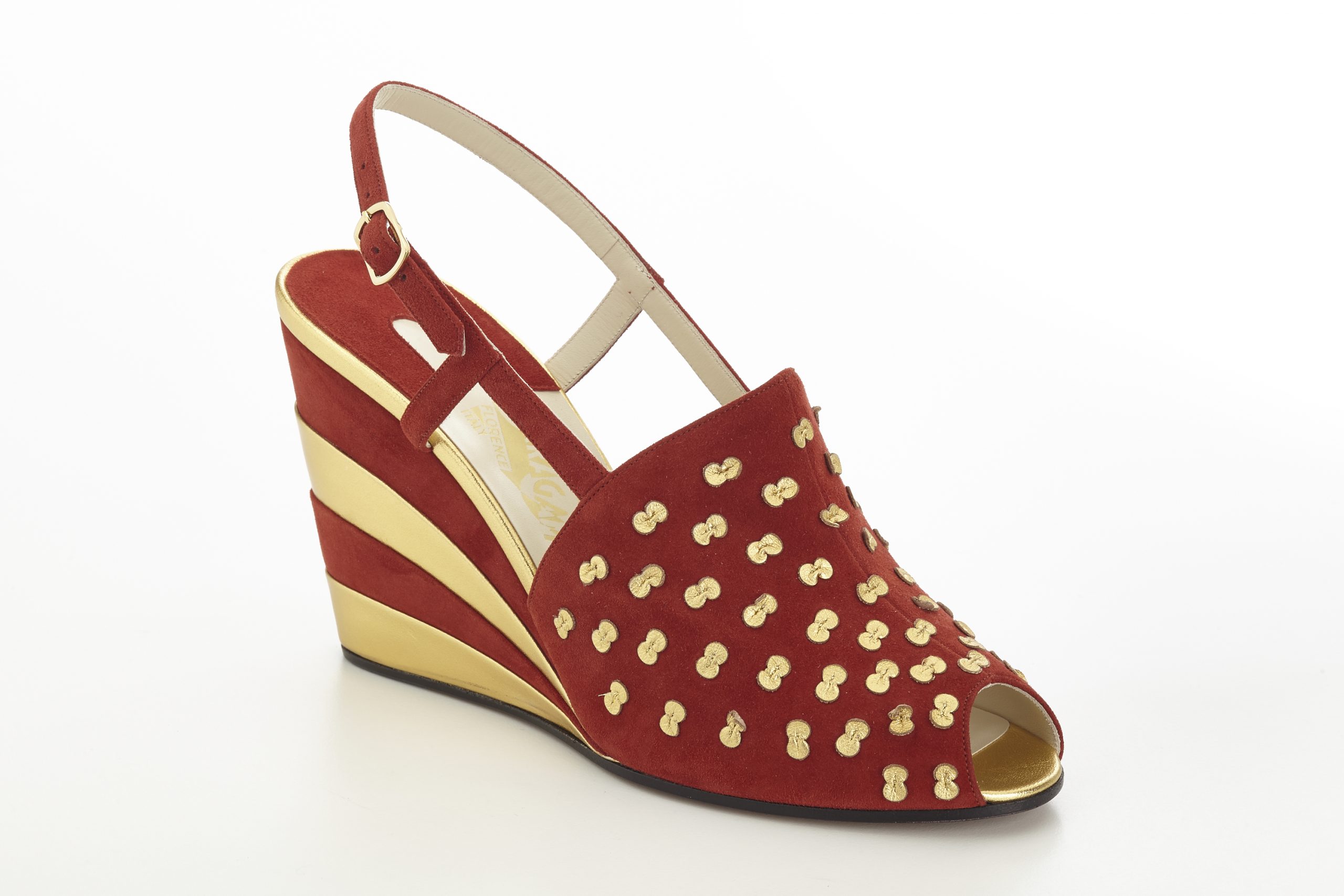 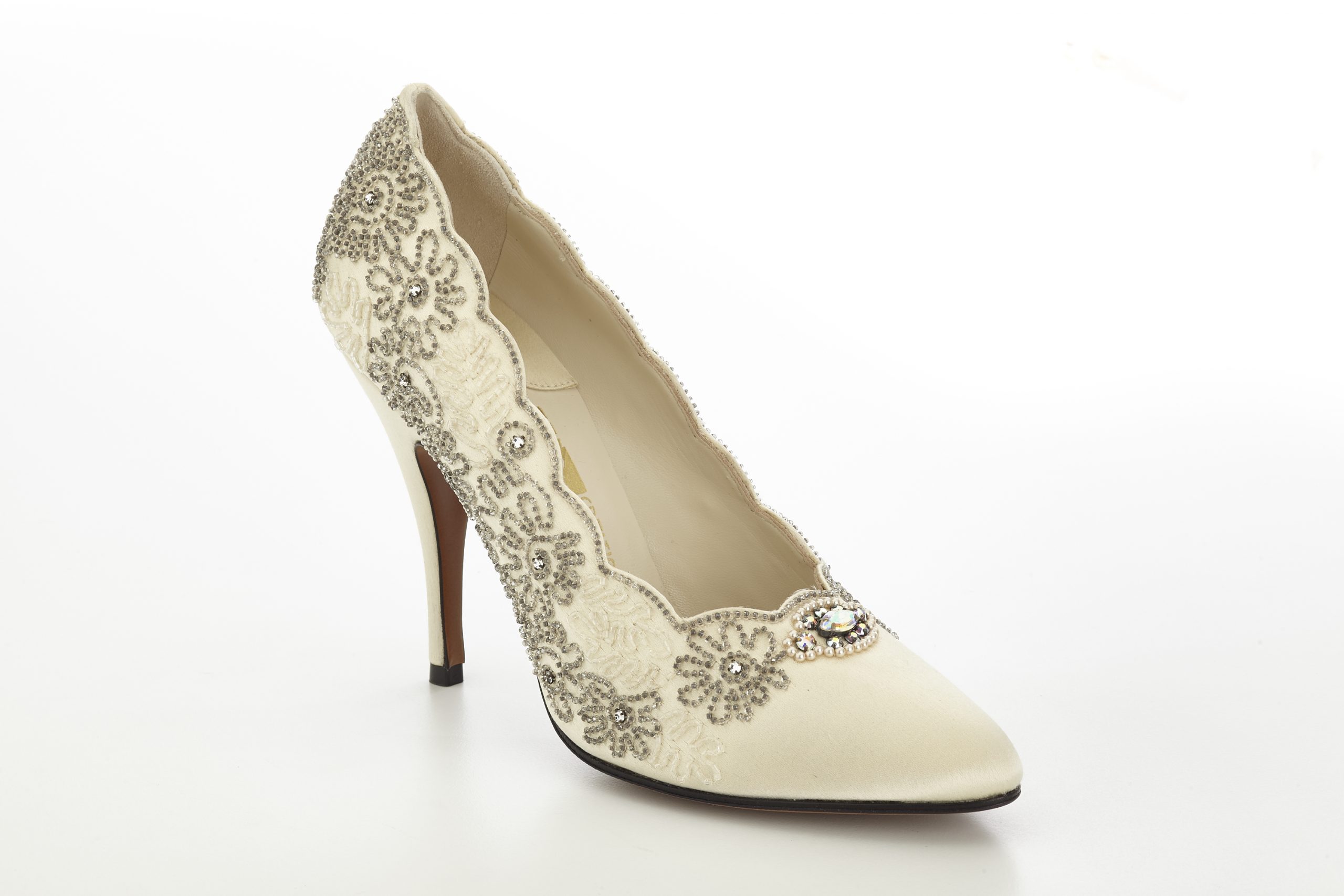 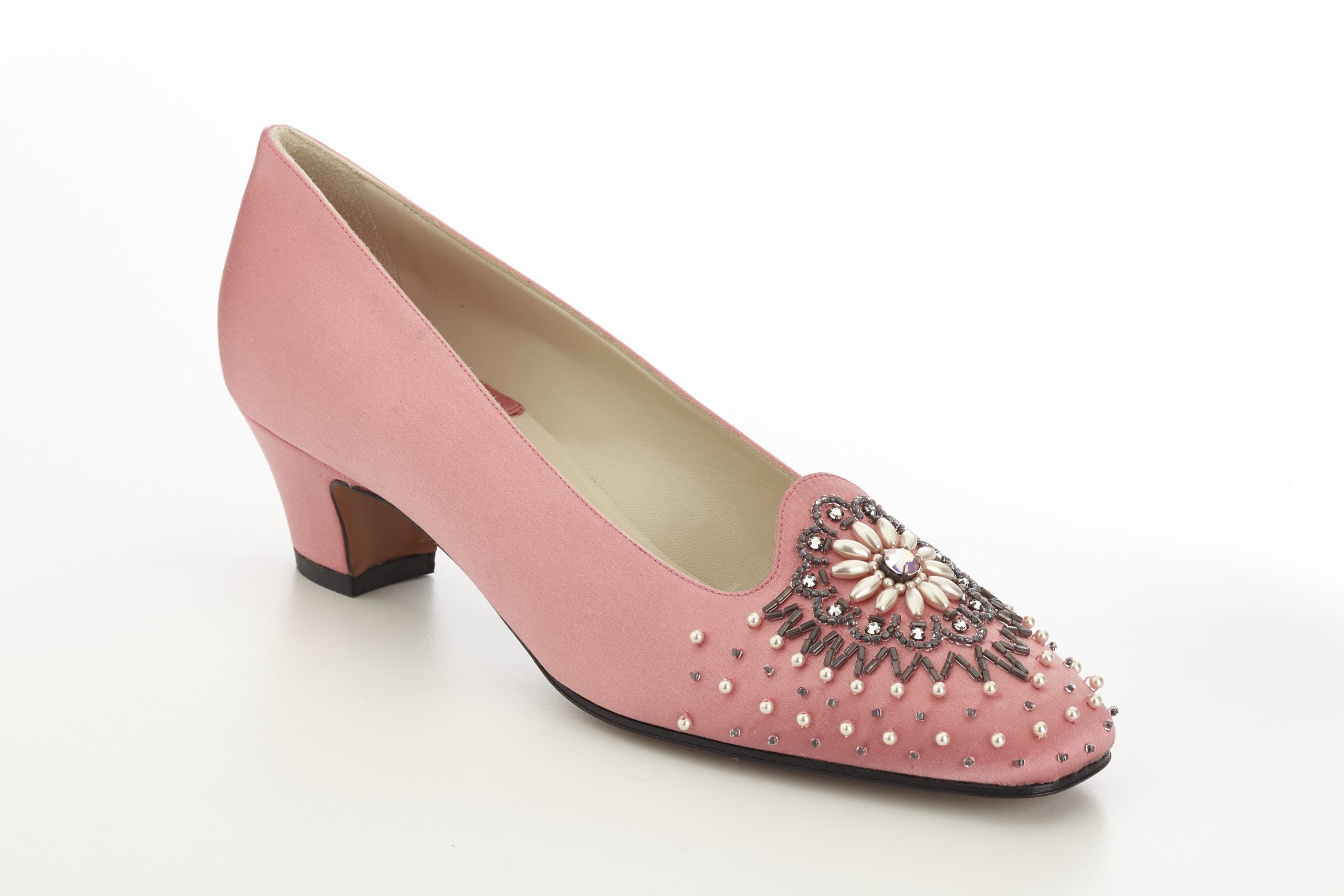 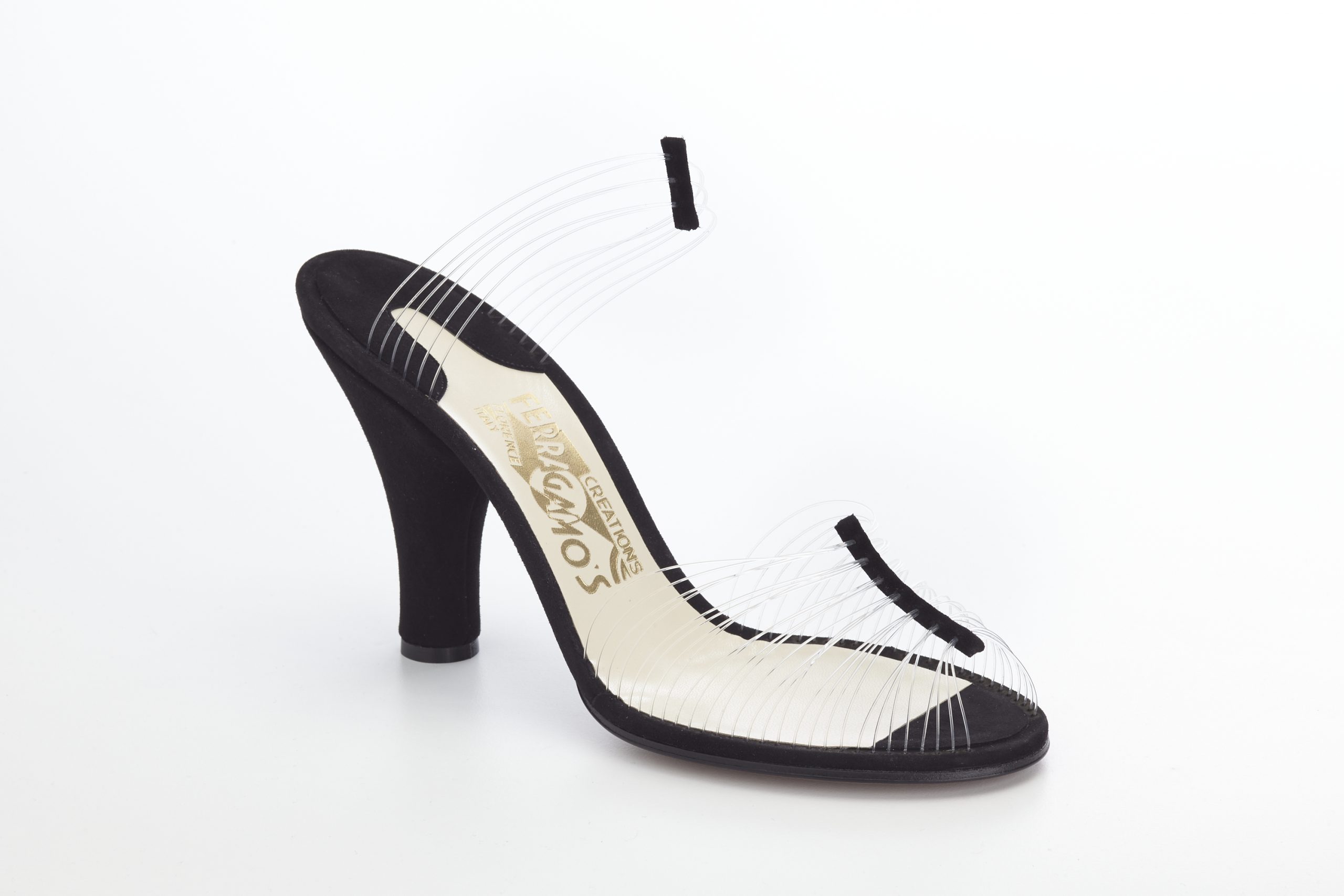 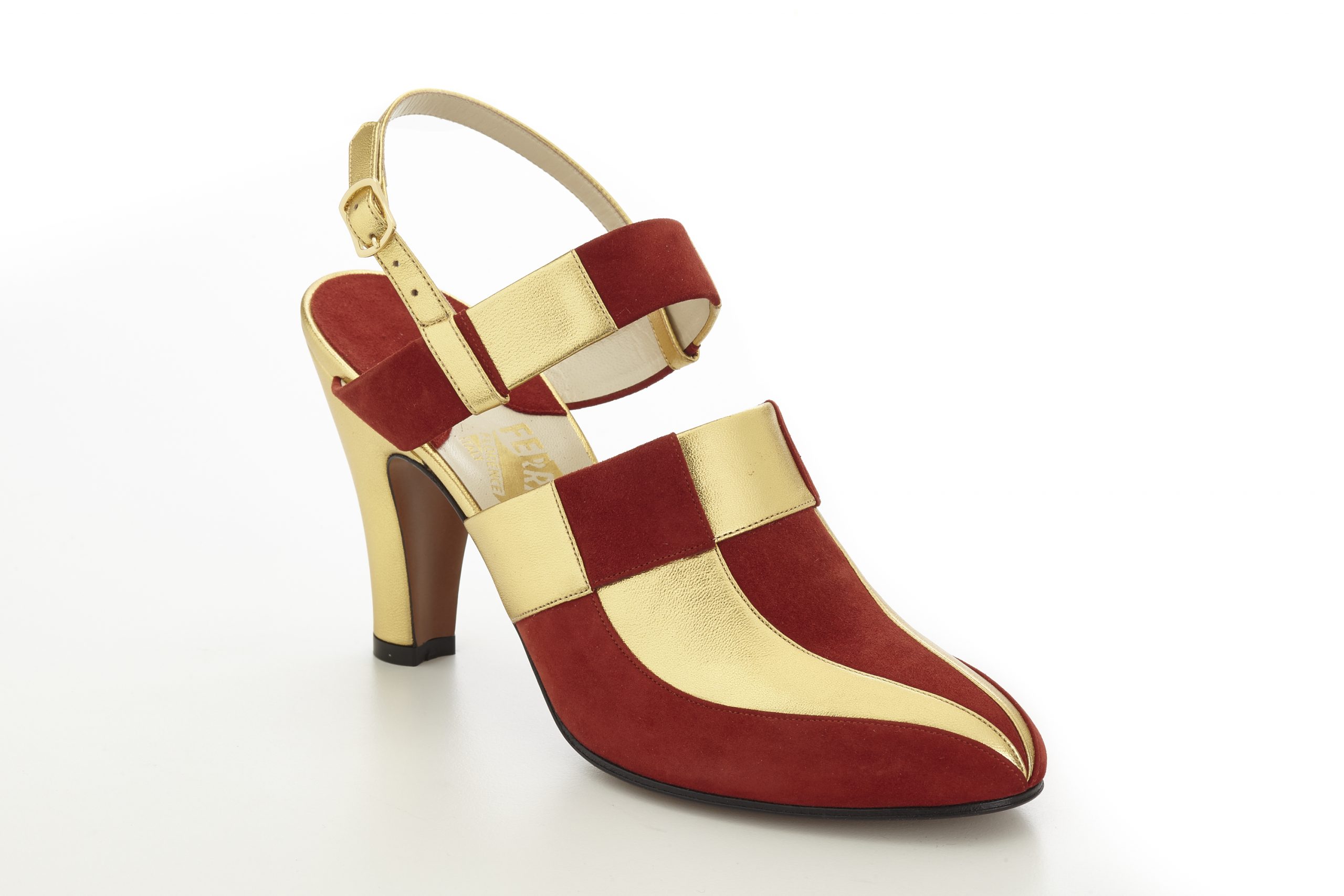 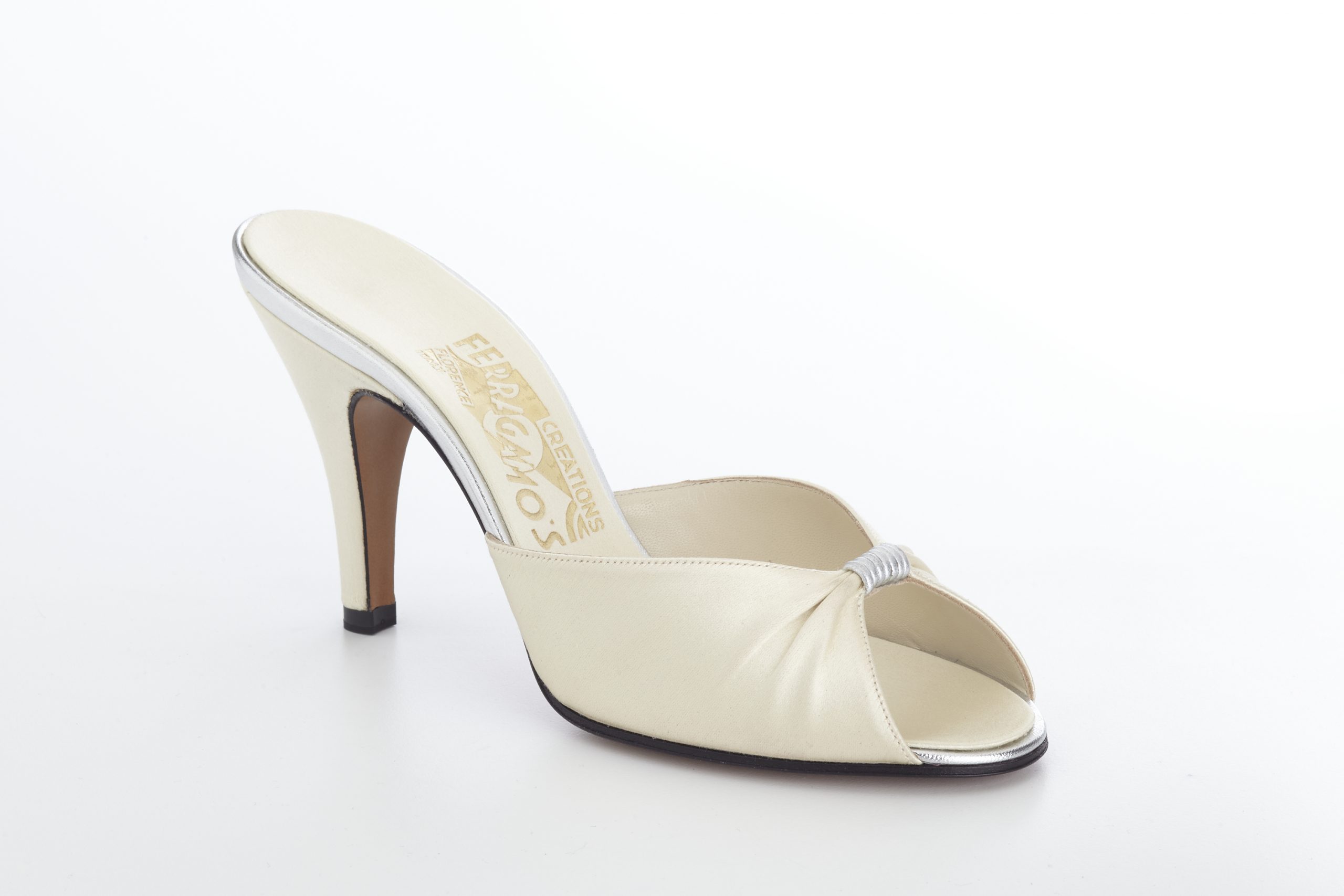 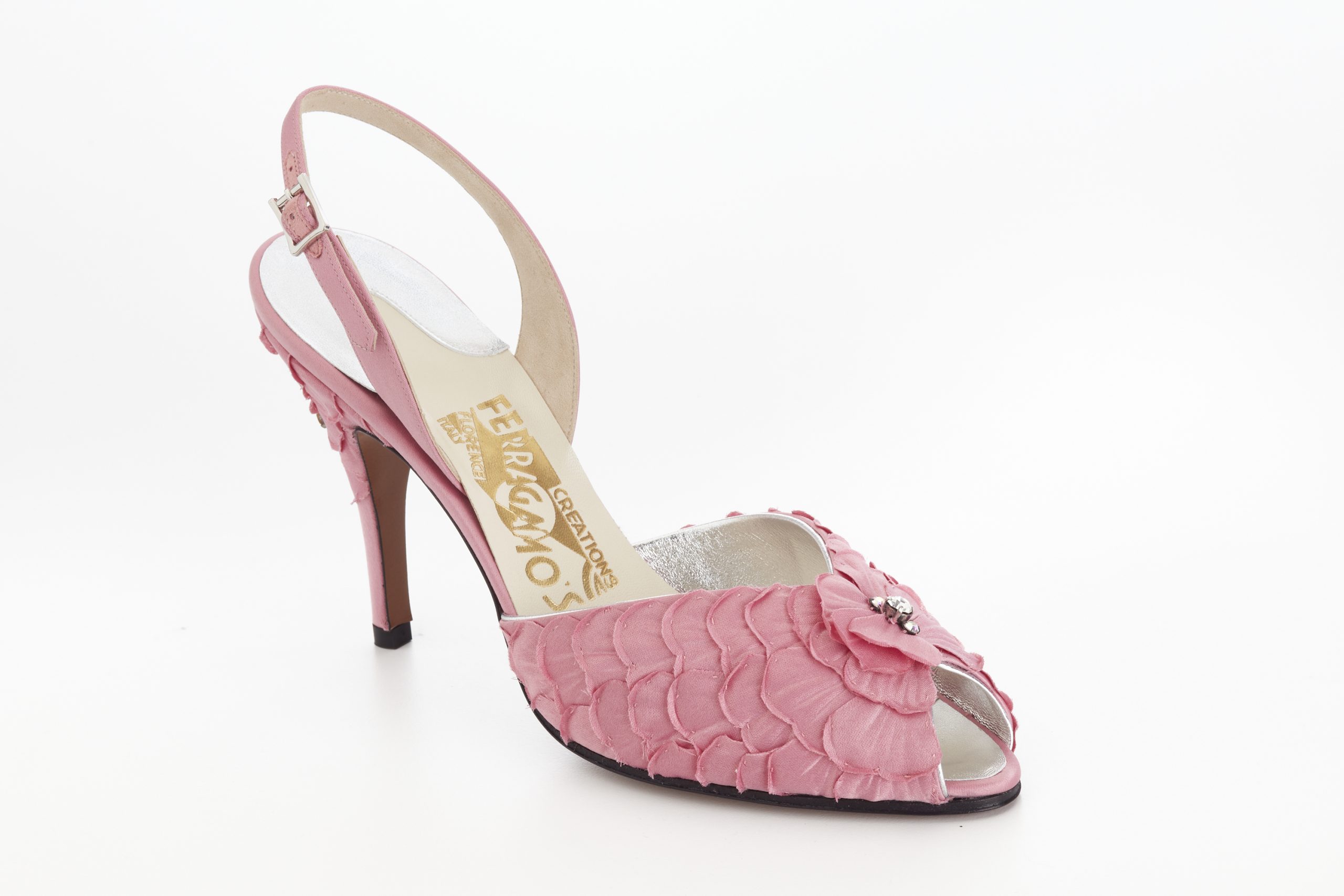 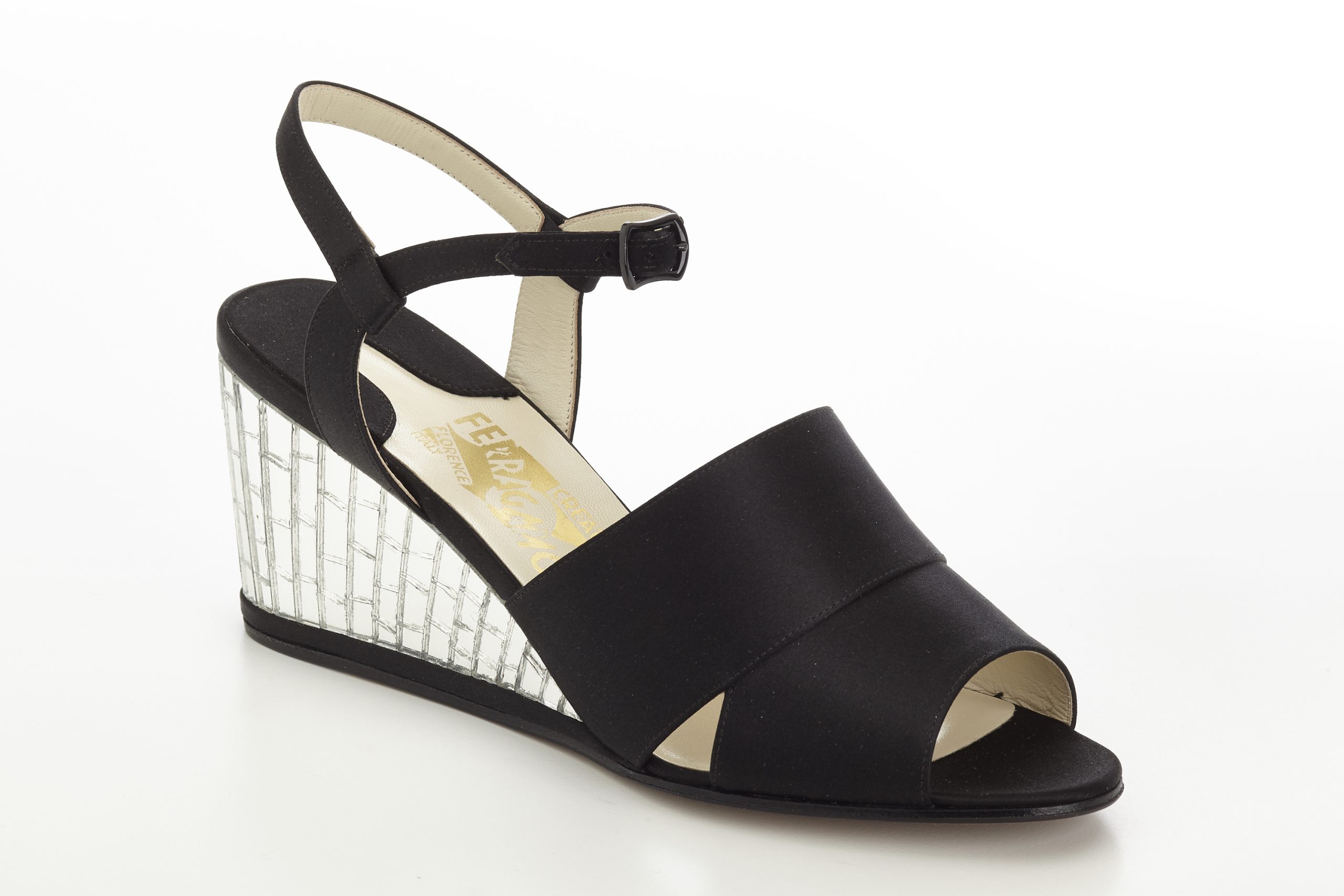 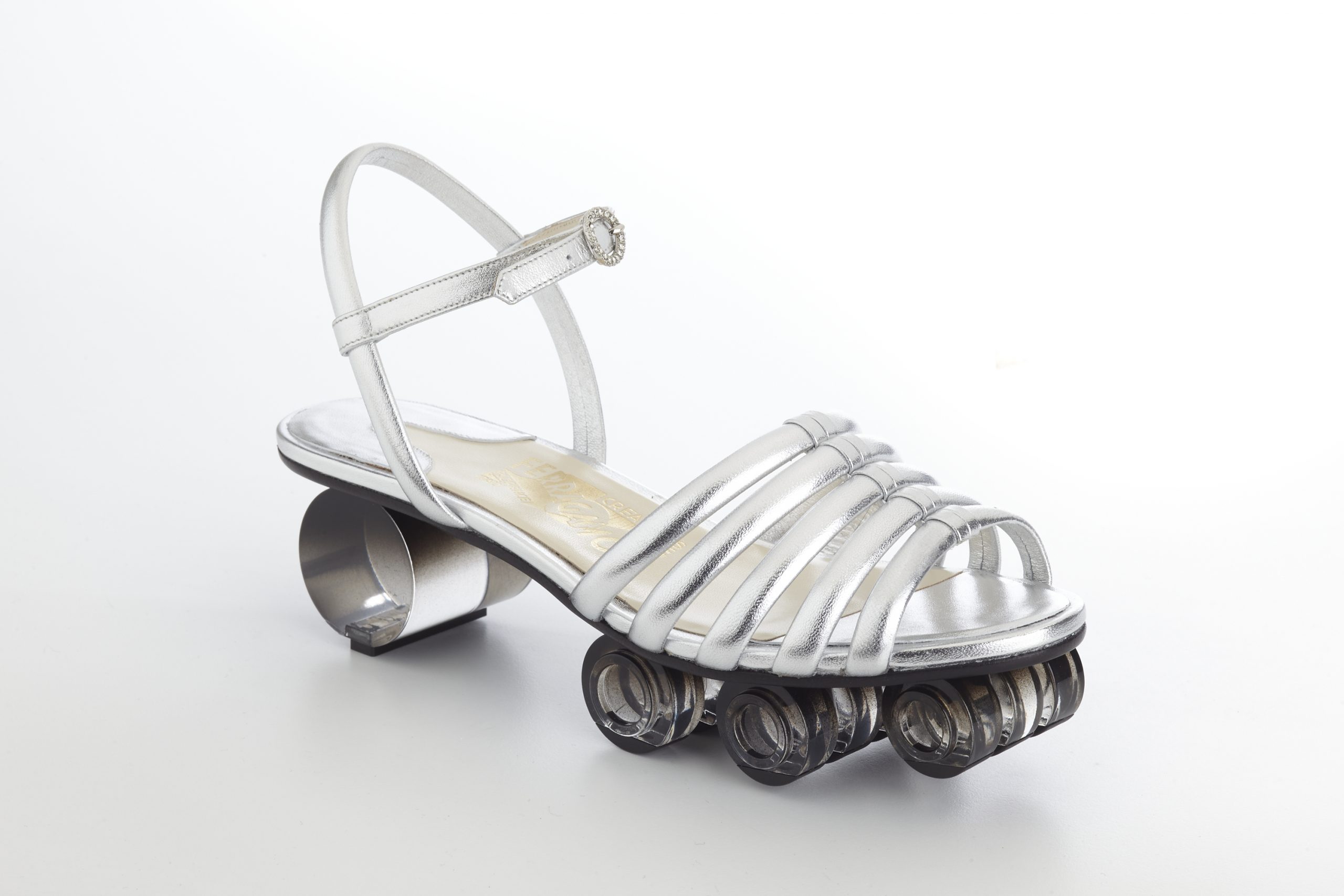 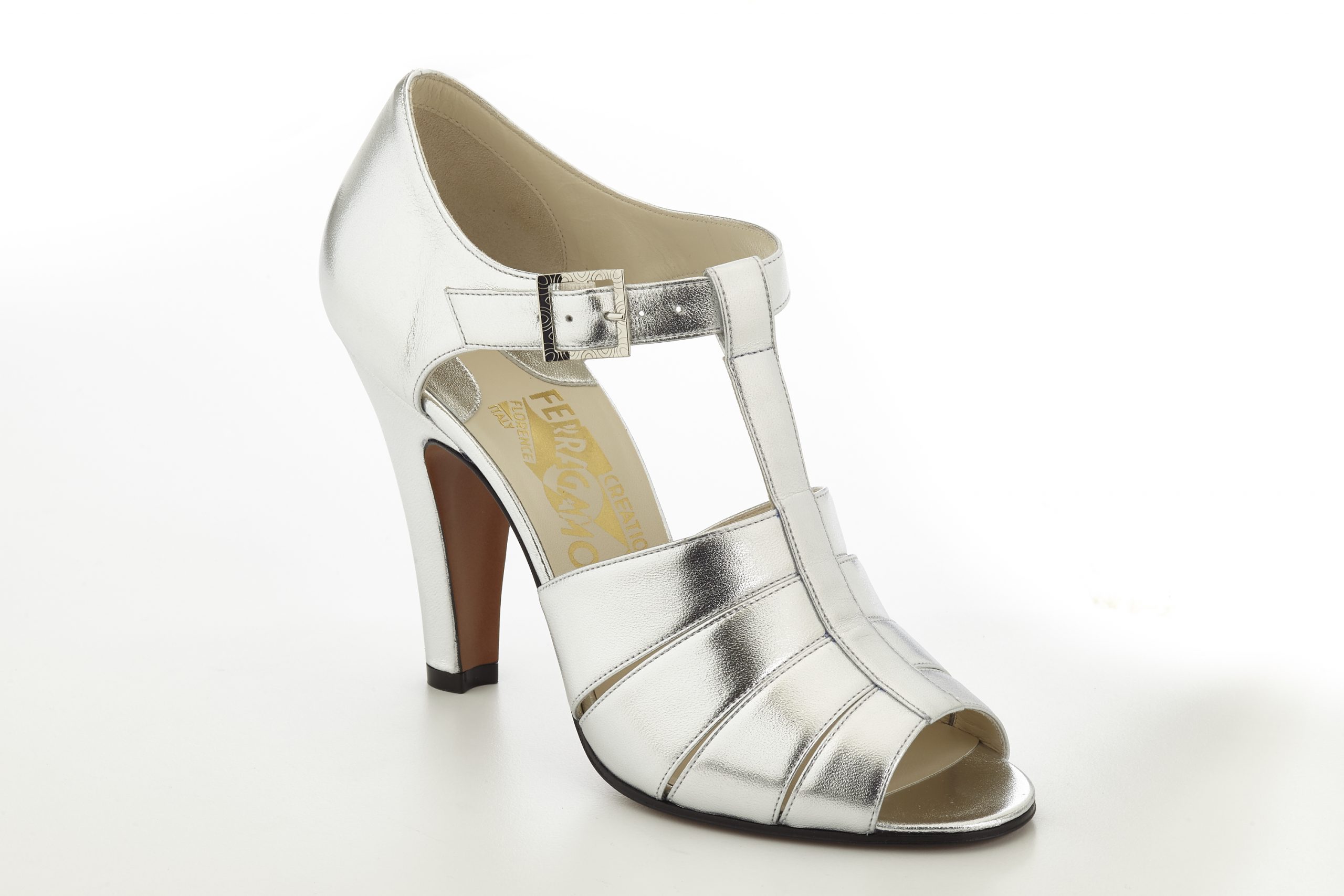 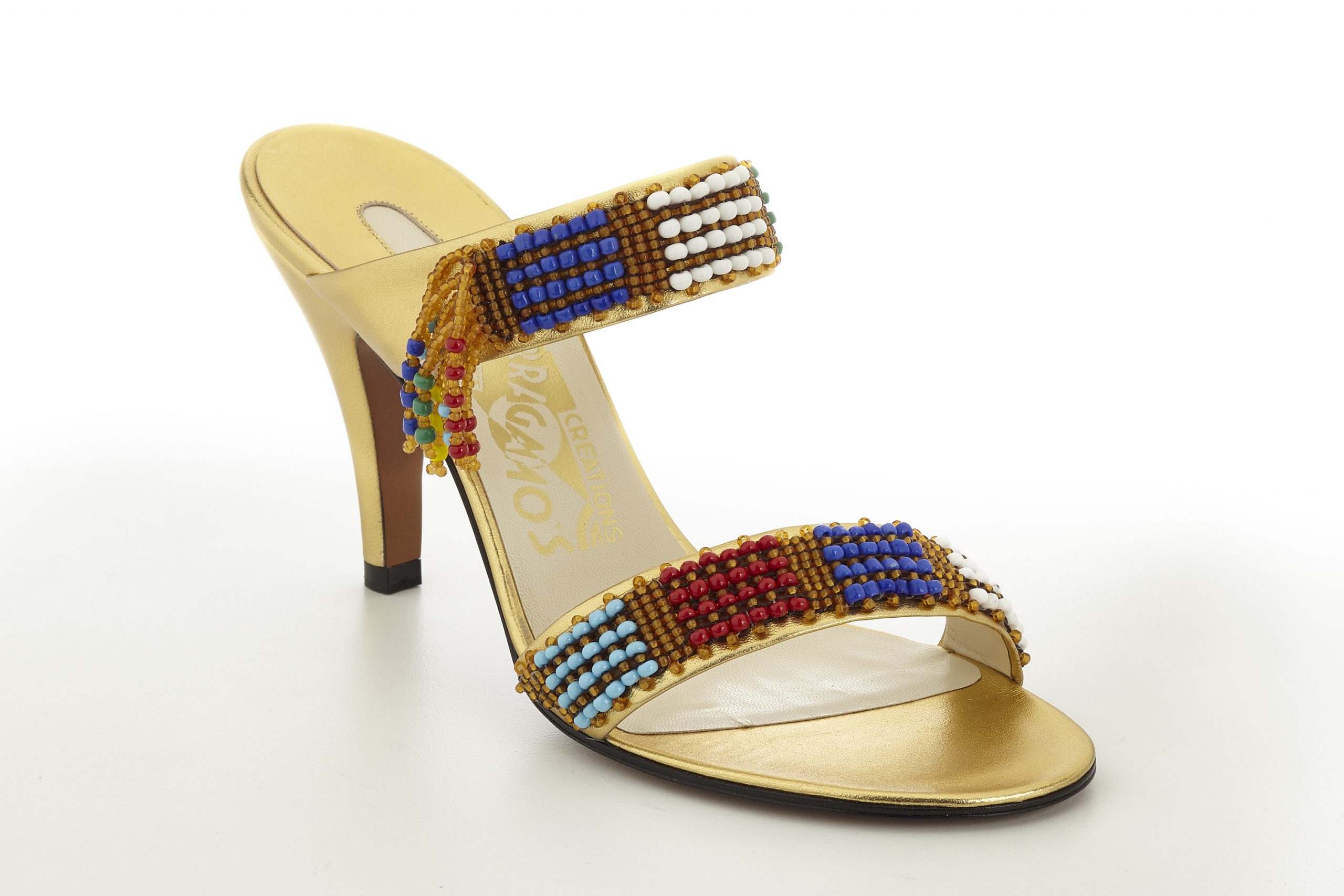 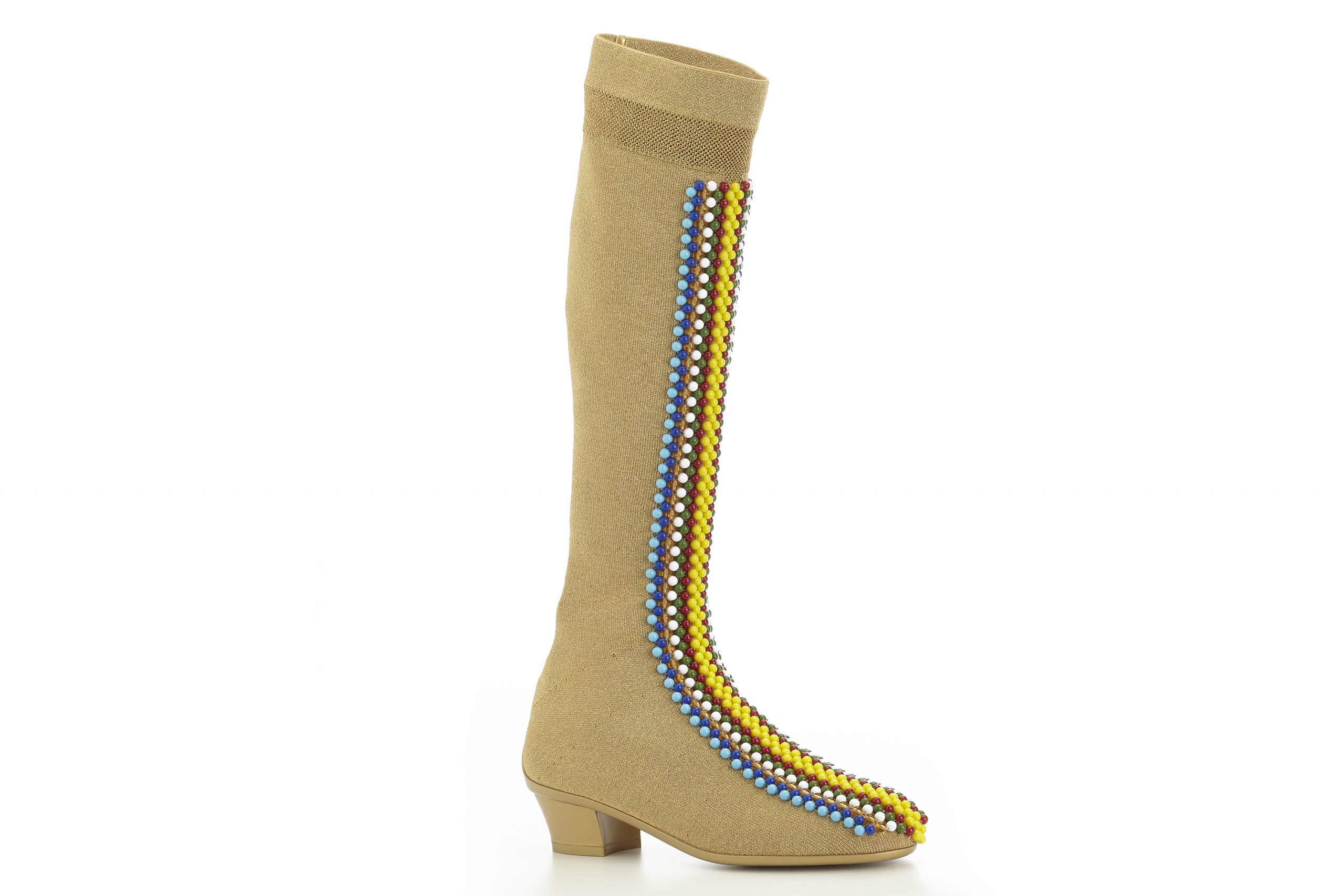