The rubber-soled walking boot is back in fashion, in all its variations: trekking, desert, biker and combat boots.

Although they were originally made to serve different purposes, today all these various models are to be found on our city streets. Generally speaking, by walking boots we mean “an ankle-high shoe, with a waxed leather upper and a thick sole, often with “carrarmato” (lit. tank) lugs or treads”. So, we are talking about a strong, sturdy shoe that makes it easier to walk over particularly difficult types of terrain.  For this reason, the sole plays a particularly important role in the shoe’s construction and has to ensure good grip on uneven or slippery terrain. Which is why the “carrarmato”, or rubber lug sole, was invented, inspired by the deep symmetrical treads on tyres and made with a special kind of rubber compound.

Walking boots are often done up with laces which are threaded through eyelets, metal rings inserted in the upper to reinforce the holes; alternatively, hooks may be used. 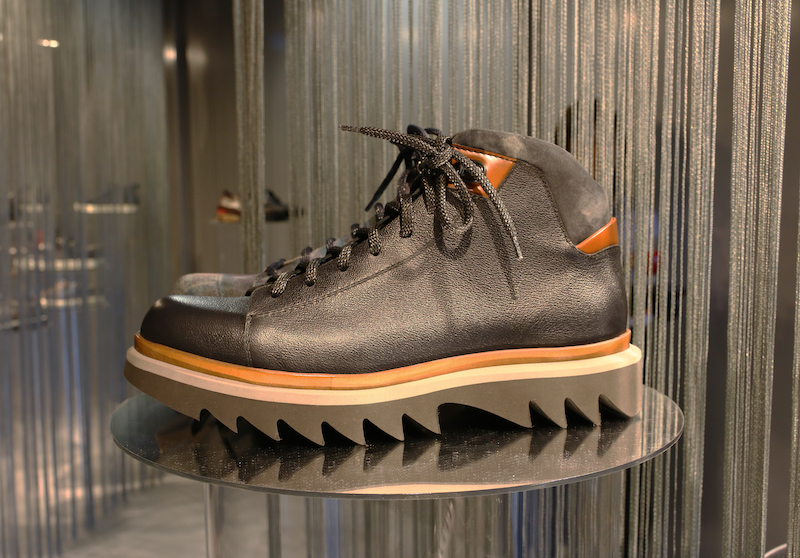 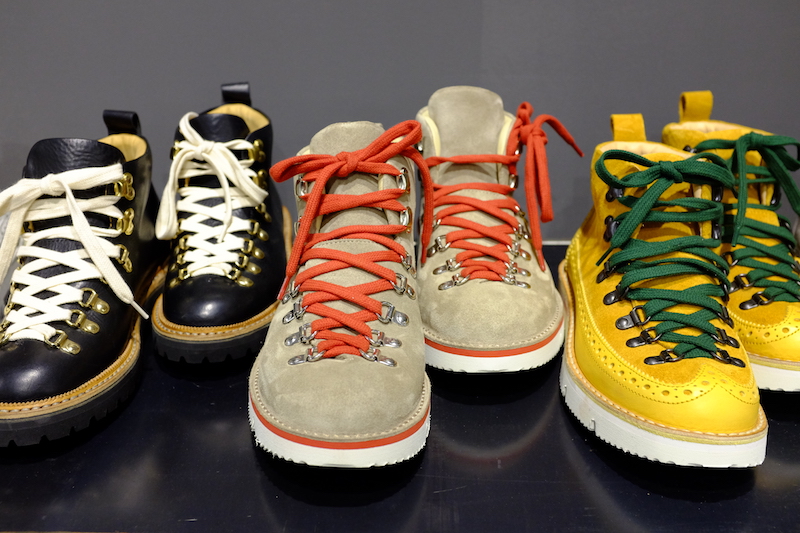 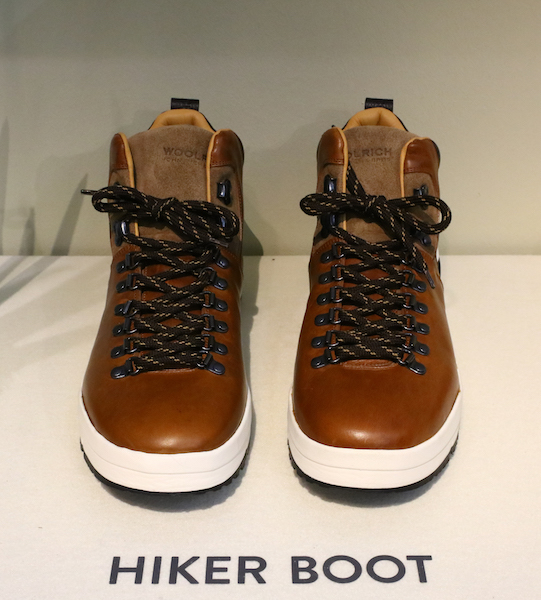 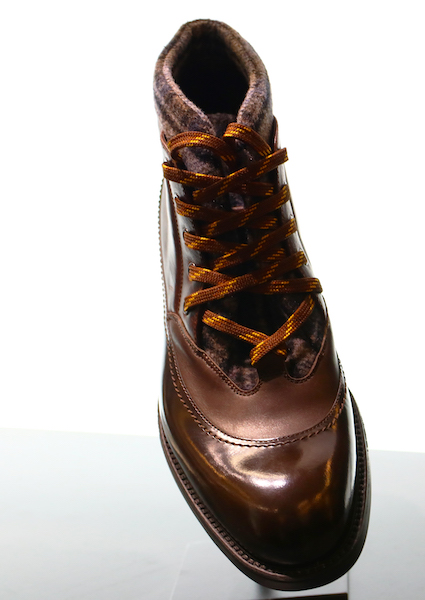 The idea for the “carrarmato” or lug sole came to Vitale Bramani, the founder of Vibram, in 1935 after witnessing a tragedy in the Eastern Alps, during which six mountaineers died because they were wearing unsuitable shoes.  Thanks to his acquaintance with Leopoldo Pirelli, the entrepreneur began to produce the first sole made of vulcanised rubber with a pattern of lugs known in Italian as   “carro armato”, providing grip, resistance to wear and traction.  In 1954, the Italian members of the expedition to K2 wore boots with Vibram soles.