Riccardo Sciutto, the new president of the Institute, is accelerating on social media to push the footwear tradition forward

[On the cover: Cercal’s fashionshow at MICAM 89]

Nowadays, vocational training institutes play a fundamental role in encouraging generational turnover in Italian shoe districts and in making more appealing to young generations a job that retains the charm of tradition and manual skills, whilst looking to the future with the aid of new technologies. The Cercal Institute of San Mauro Pascoli, one of the few Italian schools focused on vocational training for footwear, is harnessing social networks to communicate with young people. The newly elected president Riccardo Sciutto is convinced of this approach, with his long career in the fashion world and being, since 2016, the CEO of Sergio Rossi, a brand with over a million followers on Instagram. Since 1984, the year in which Cercal was founded, entrepreneurs from the district have been taking turns as directors of the Institute as schools, businesses and the local area live in a never-ending process of osmosis. “Sergio Rossi – explains Sciutto – hires many young people from Cercal every year, many remain, others choose to go elsewhere. Today in the footwear sector the demand is higher than the supply of skilled labour, so training is essential”.

How can young people be brought closer to the world of work?

By communicating with them in their language and intercepting them whilst they are in the 14 to 16-year age group when, during high school, they still don’t know what they want to do when they grow up. In addition to collaborating directly with these schools and universities, I would like to intensify the dialogue on social media. By now, IG is opened 28 times a day and during the lockdown an average of 40 times a day. This is the most appropriate channel to bring Cercal not only to specific localities or to Italy, but also abroad. I believe that, thus, it is possible to communicate the artisanal and artistic nature of the craft of footwear in a digital and modern way.

So, online courses too?

Yes, distance learning, regardless of the pandemic emergency, but always rooted in the territory, because only in the firm can you really learn your craft and have the most engaging experience. So San Mauro will remain the heart of our training, but the world is its stage, which is why I would also like to collaborate with other companies outside the district. Furthermore, let’s not forget that making a shoe is a team effort. If it is a luxury shoe, as in our region and at Sergio Rossi, it takes 112 hands to build it. There is still a lot of manual skill and passion needed to put it into practice. And Italy plays a crucial role in this. 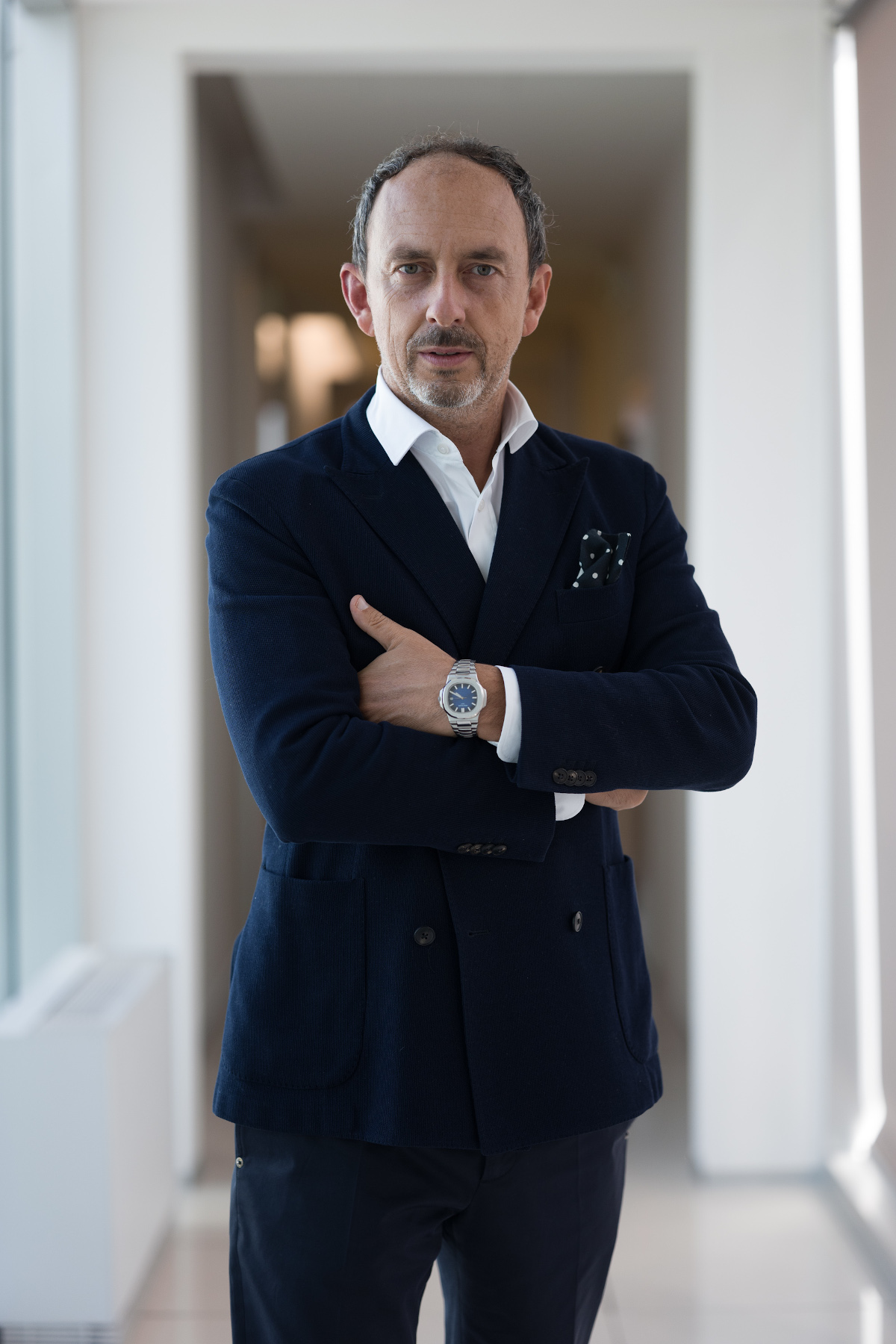 But there is also a 3D design and printing course. Is that the future or already the present of the shoe?

I believe in 3D design and I pushed for the course. But this technique can speed up the process of creating the product from design to the production belt, not to mention the fact that you can make a huge collection without producing a prototype with all that that implies in terms of containing costs and physical models and consequent sustainability, which today are fundamental values for the whole fashion sector. I believe, however, that technology needs to be managed and “humanized”.

How come you agreed to become president of Cercal?

First of all because Sergio Rossi himself, who unfortunately passed away in April, was one of the founders of the school and was twice president in the years 1895-1990 and 2007-2013. Also because I believe in the protection and respect of artisanal art in Italy and the tradition of the district. 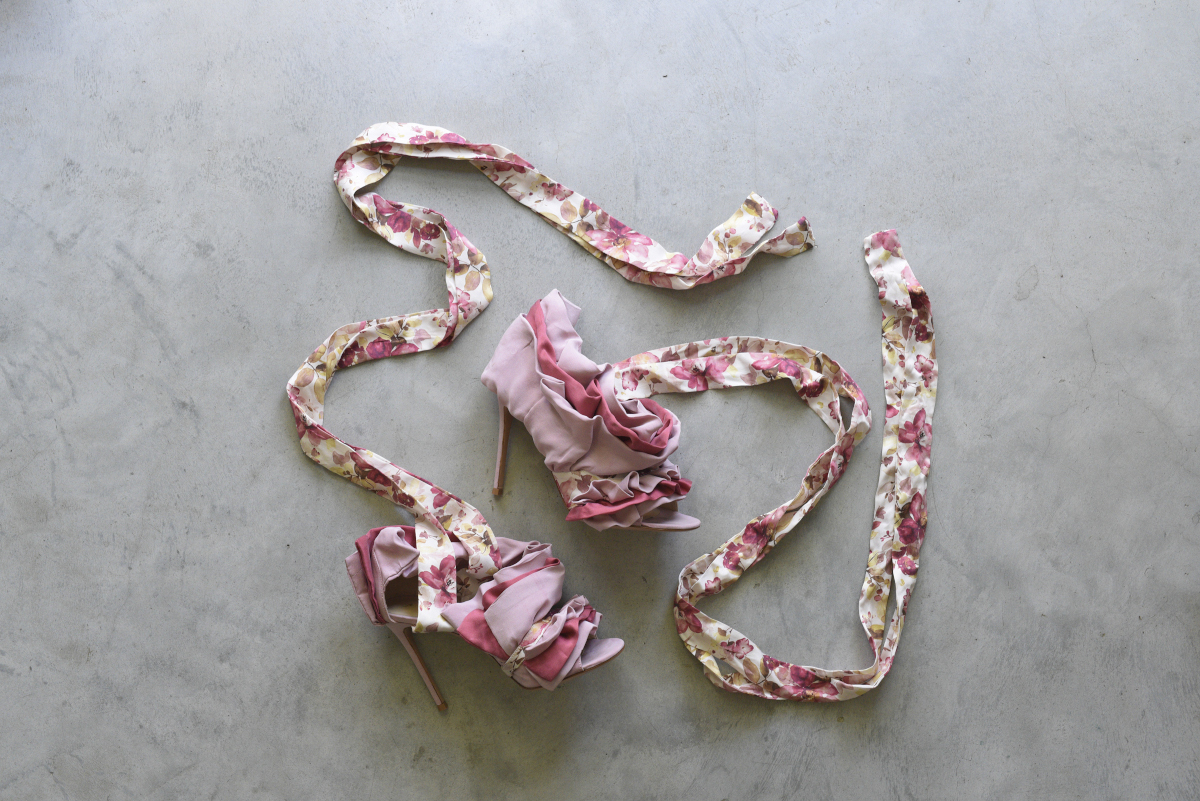 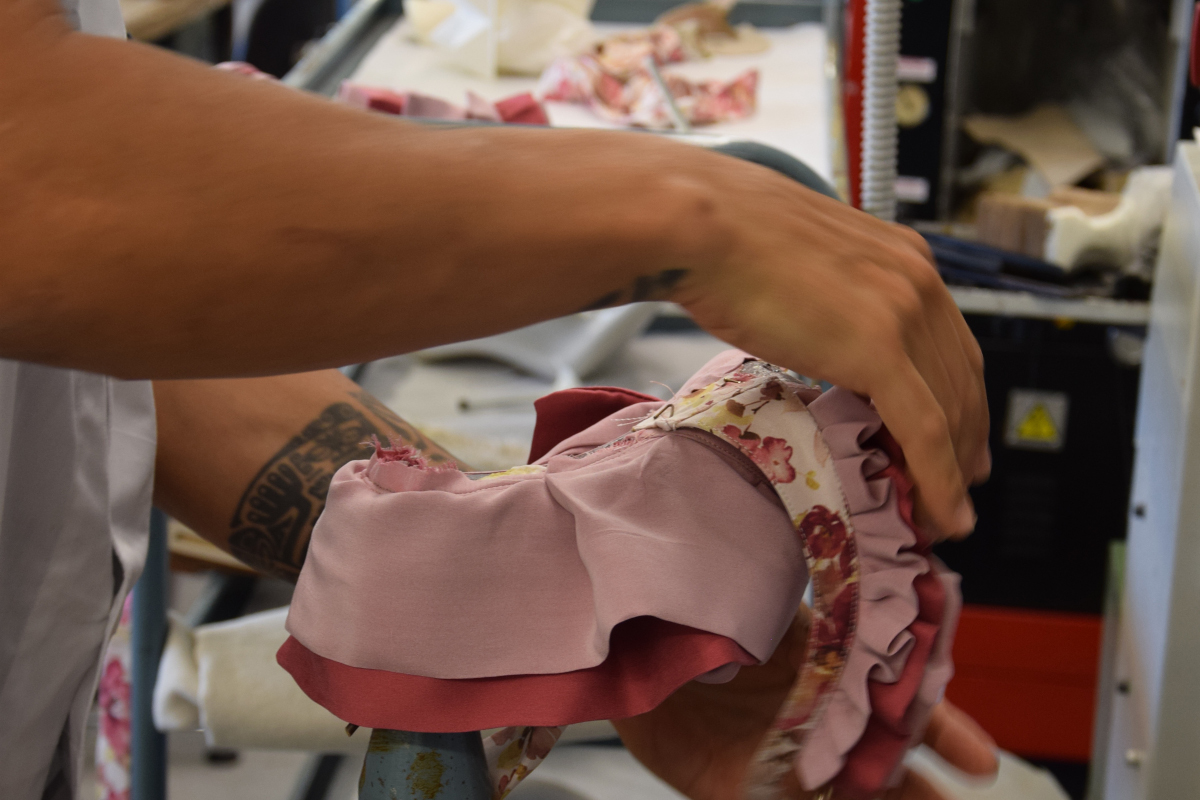