Diego Dolcini talks about the aesthetics of footwear over the past 25 years, from the red carpet to collaborations with prestigious luxury brands.

It would be reductive to call it a book. From Heart to Toe is an all-encompassing project which, as the title suggests, starts from the heart, a passion and dedication for one’s work, and ends in the product, the object many women desire: shoes. Diego Dolcini celebrates footwear in his publication, which is as well-researched and well-constructed as a luxury shoe, and then discusses it in his 20-minute short film – that takes the form of a psychological crime drama – inspired by The Women, the George Cukor film shot in 1939 and featuring a star-encrusted cast of actresses who live every type of emotion through the hypnotic tic tac of their heels.

“A dream becomes stronger if it is expressed through movement and not only on paper,” Dolcini explains. “At the start I considered animation, but then I decided to create a crime story which, in the future, could become a mini-series. This short film is not intended to be self-congratulatory, nor the book for that matter, rather it seeks to express my commitment to talking about 25 years of work, not through my voice, but through that of others.” In fact, it is Luciana Savignano, Lucrezia Lante della Rovere, Justine Mattera and Ilaria Genatiempo who talk about him. 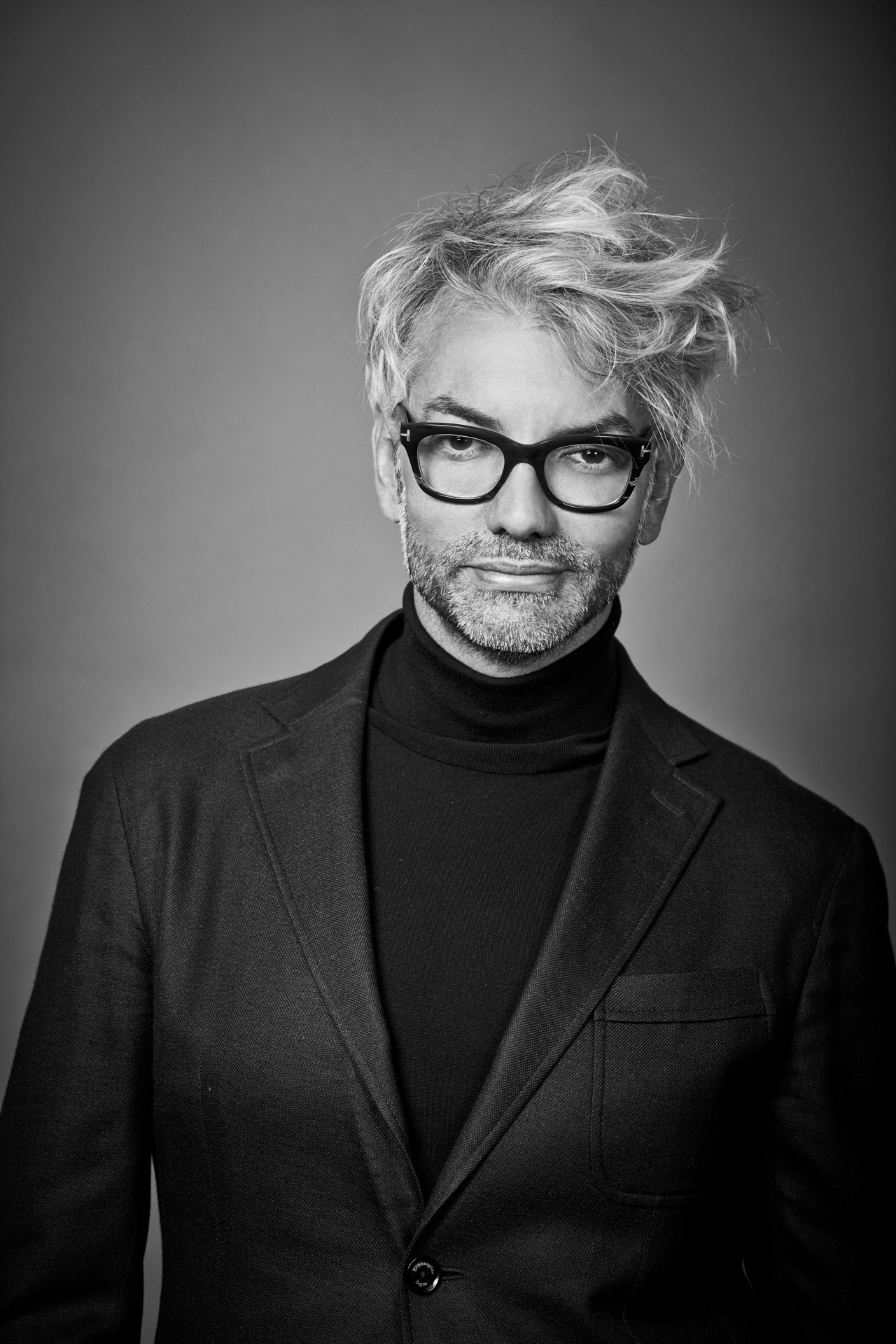 The book is built like a luxury shoe and the short film talks about me through the voice of four very well-known women.

Diego Dolcini’s aesthetic is tangible in the construction of the book, which comprises two volumes and transforms each page into a sensorial experience. He talks about his life and work dedicated to the complex and captivating accessory, the shoe, and explains what happened to fashion from 1994 to the present day.
In his first 25 years of work, defined by prestigious collaborations with Dior, Bruno Magli, Gucci and Dolce&Gabbana to name but a few, Diego Dolcini interpreted the changes in styles, from minimalism and maximalism through to shoe-jewellery, fetish and animalier while witnessing the elevation of the shoe in the world of fashion. 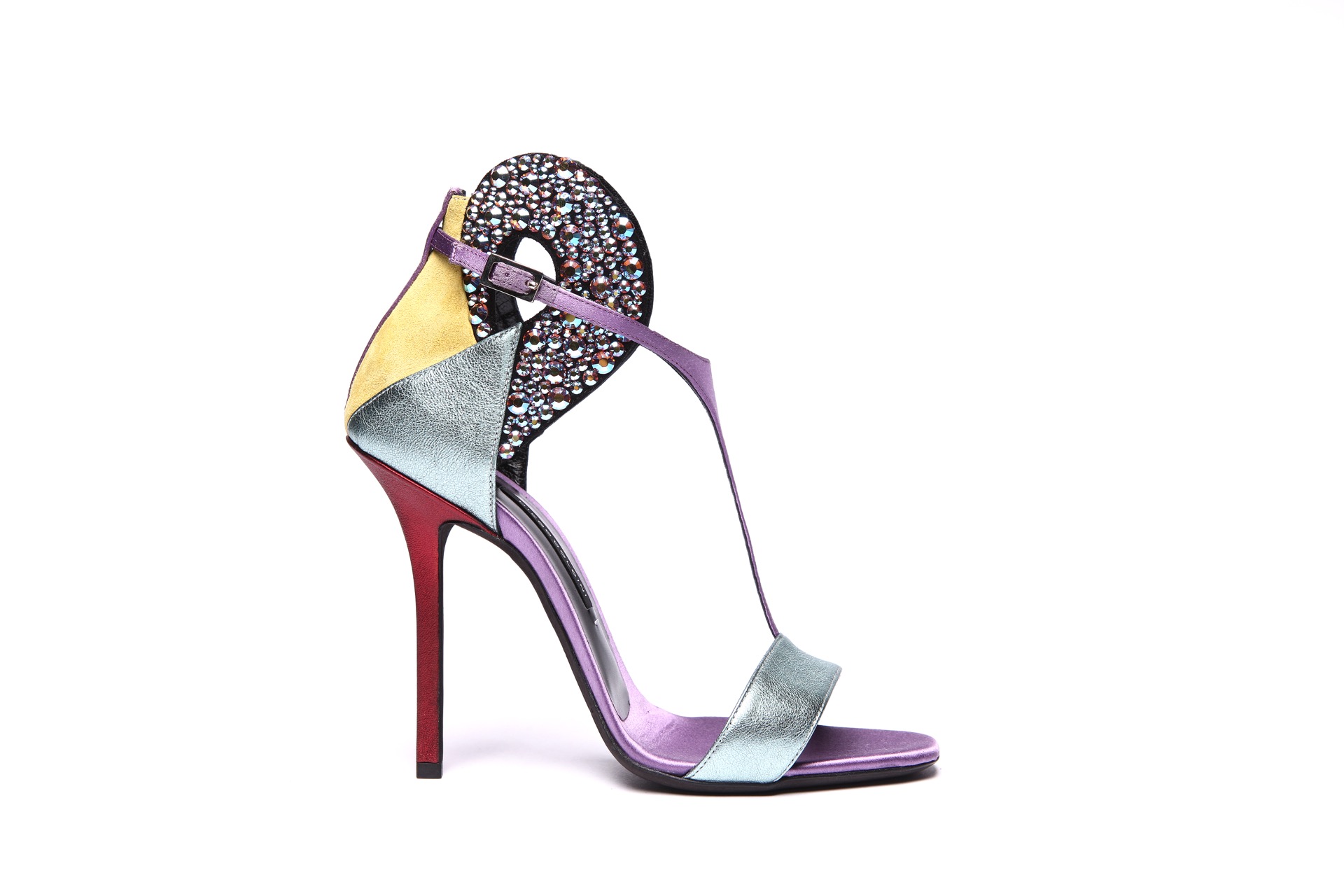 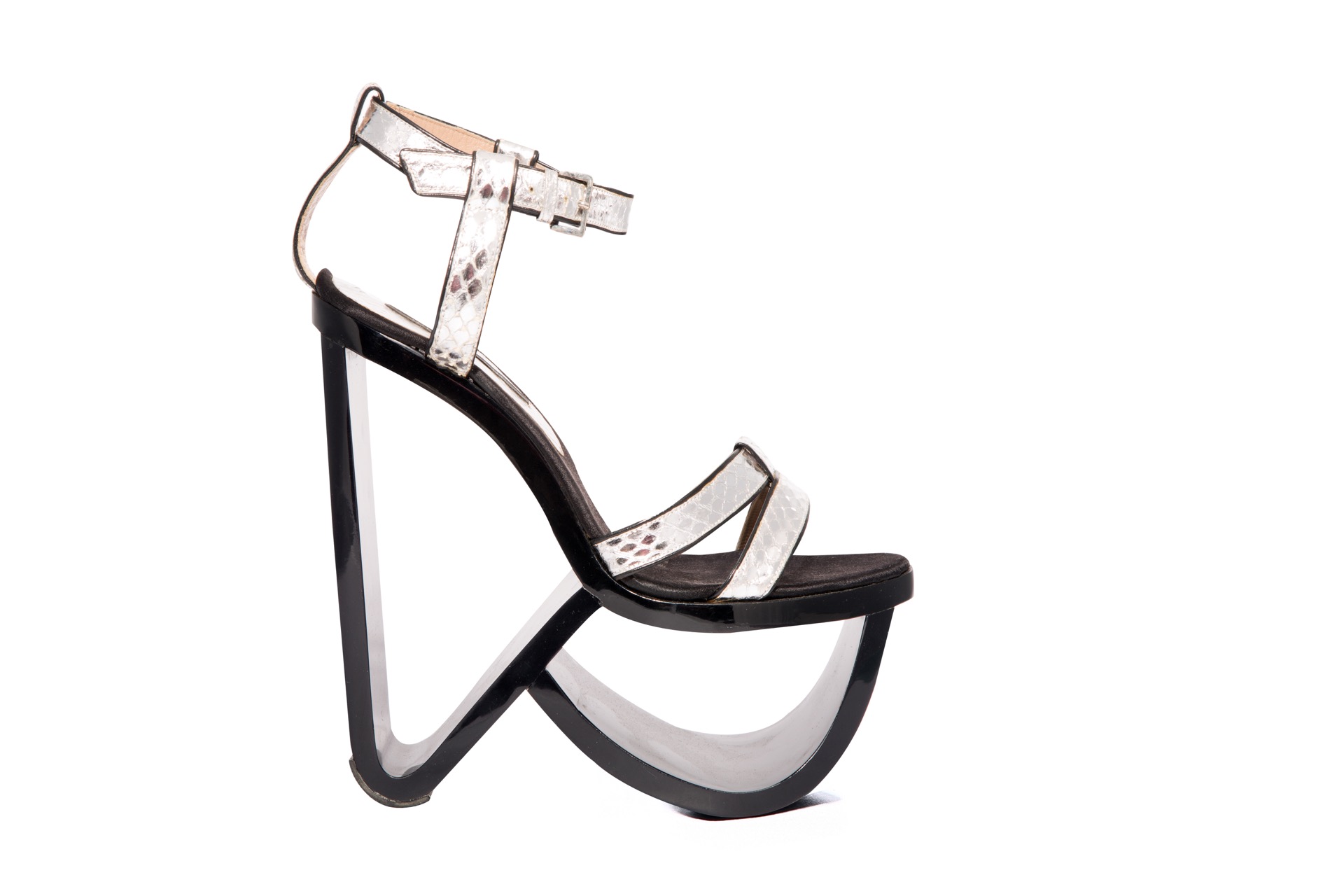 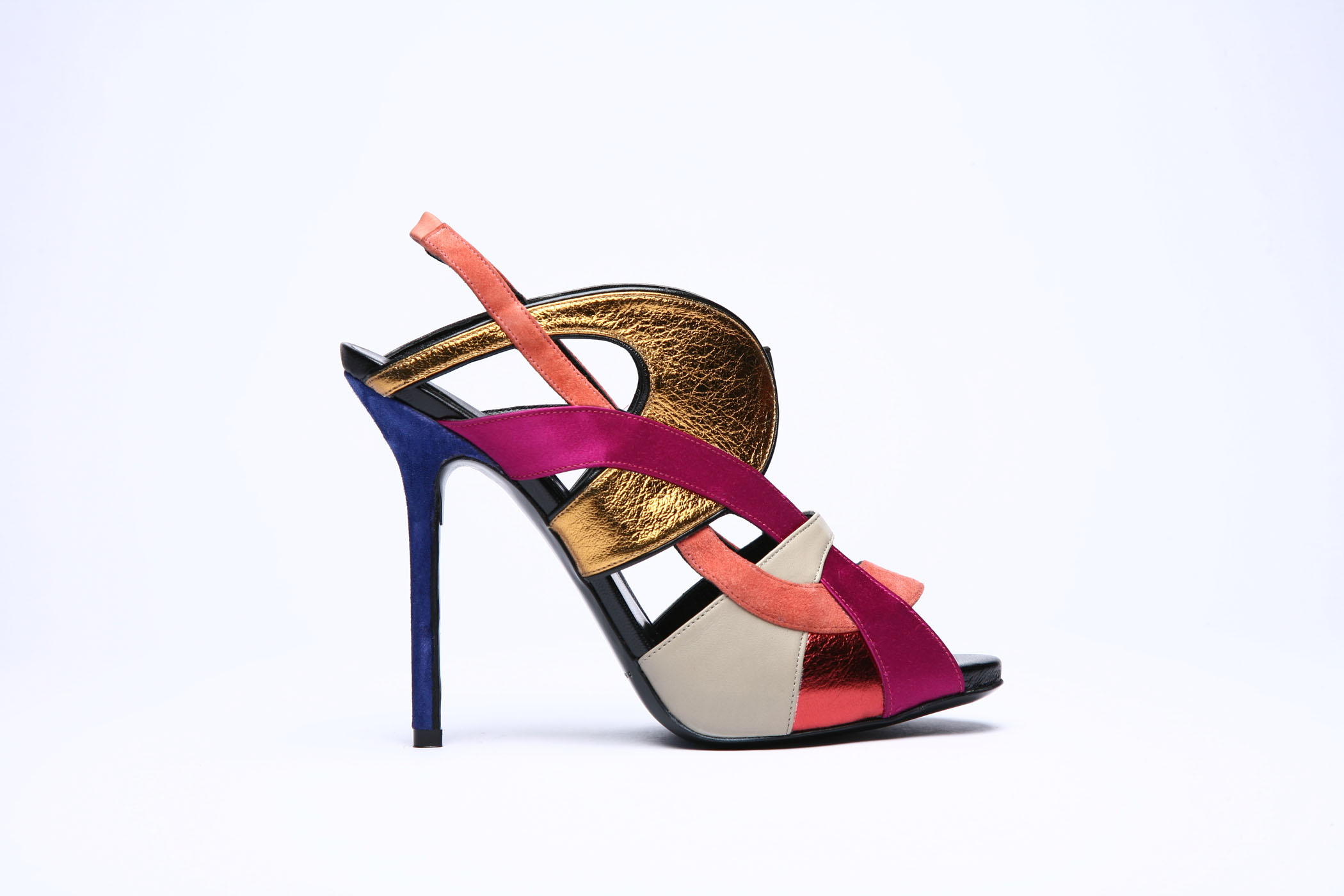 “Nowadays, for luxury groups, accessories are worth over 50%,” Diego explains, “owing to the evolution, creativity and energy they can express. Let’s consider the shoe: beyond the occurrence and reoccurrence of certain heels and shapes, what really matters is the contemporaneity of the piece. Some concepts are intensified and taken to excess, square shapes for instance, while others are more delicate. We mustn’t forget that consumers today are much more switched-on and, thanks to social media, informed; they have accrued expertise but, at the same time, being so young, they are also “virgins” and thirsty for something new. Of course, the risk of self-reference is just around the corner, but contemporary style is what makes the difference. For example, I designed the sneaker with the stripe when I worked with Gucci; today, Alessandro Michele has made it very much his own.”
And what about experimentation? “It’s fundamental in footwear and can be expressed by mixing techniques, materials and shapes. But it’s also been fundamental in the structure of this editorial project, in the different types of paper used and the complicated printing techniques.” 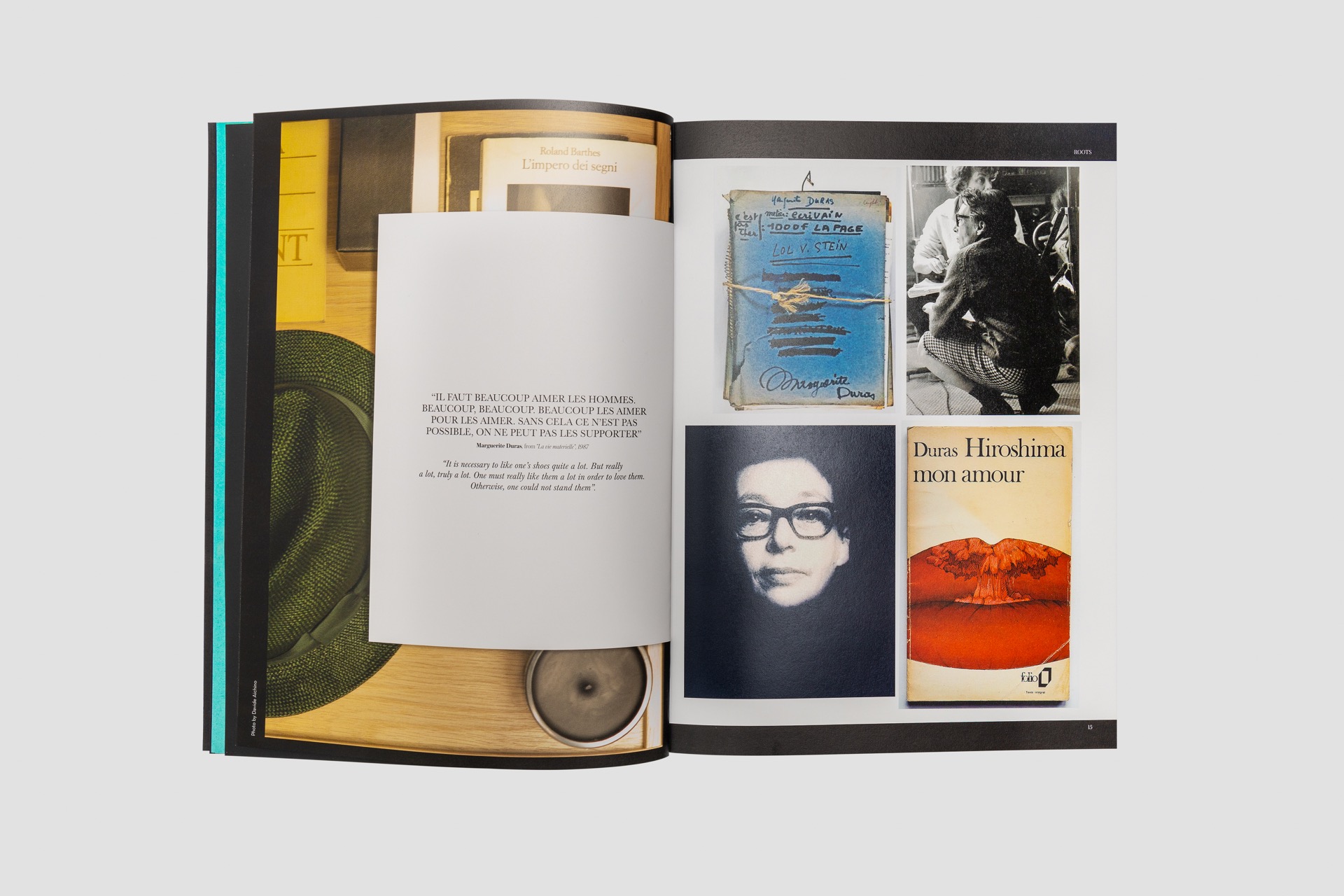 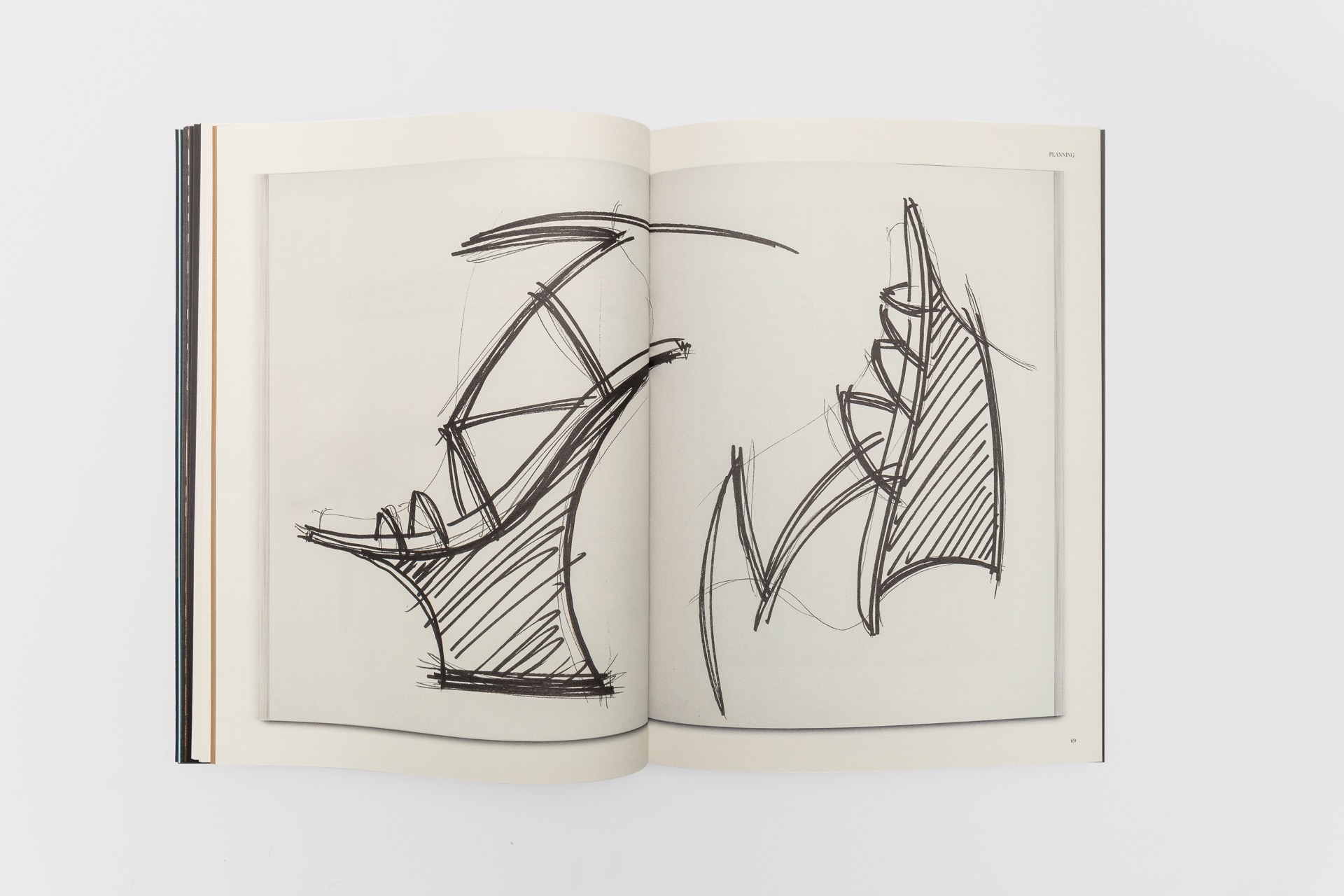 Two books in one, then, each with three chapters. The first, From Heart, is written by art and fashion historian Chiara Buss and contains biographical texts about the designer, sketches and mood boards, and the themes of his work. The second volume, To Toe, talks about the red carpet and his collaborations with many prestigious fashion brands.

500 copies of the book are available and can be purchased on Amazon Prime and the best bookshops around the world for €150 from 16th September.