In the aftermath of the Great War when Italy is still struggling to recover, a young artisan from Montegranaro, a small town nestling in the hills around Fermo, rolls up his sleeves and starts to make shoes, entirely by hand, in a small workshop downstairs in his own home. 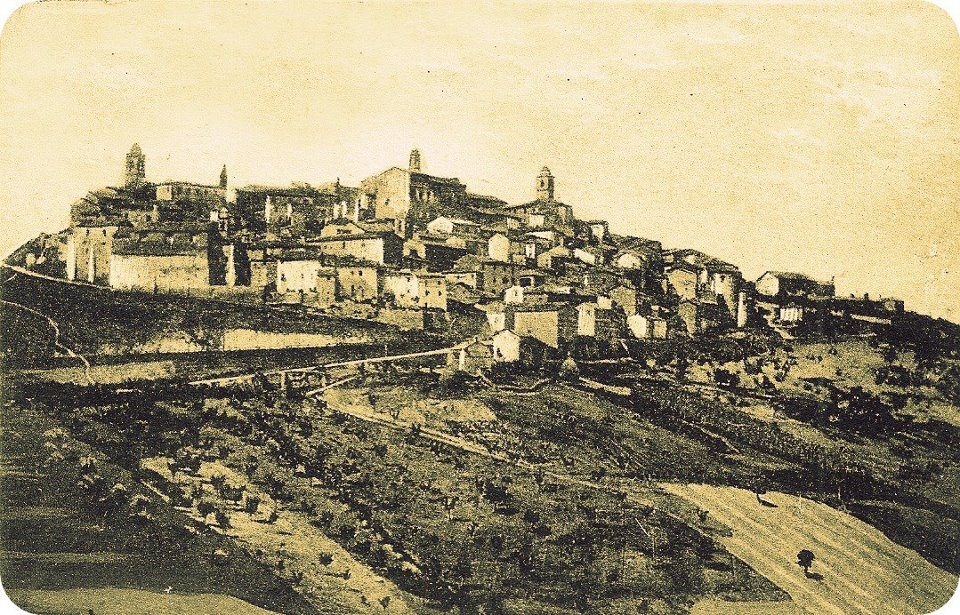 The young man is Adelio Franceschetti. He doesn’t know it yet, but he is destined to become the founding father of Franceschetti, a company which over the following decades is to achieve worldwide success and enhance the prestige of an area which has been practising the art of shoemaking since the 14th century.

Once his business venture has been launched, Adelio opens the doors of his workshop to his sons Annibale and Ugo. They help him set up the Calzaturificio Adelio and overcome the enormous difficulties caused by the Second World War, subsequently taking over the reins of the business when their father dies in 1957. 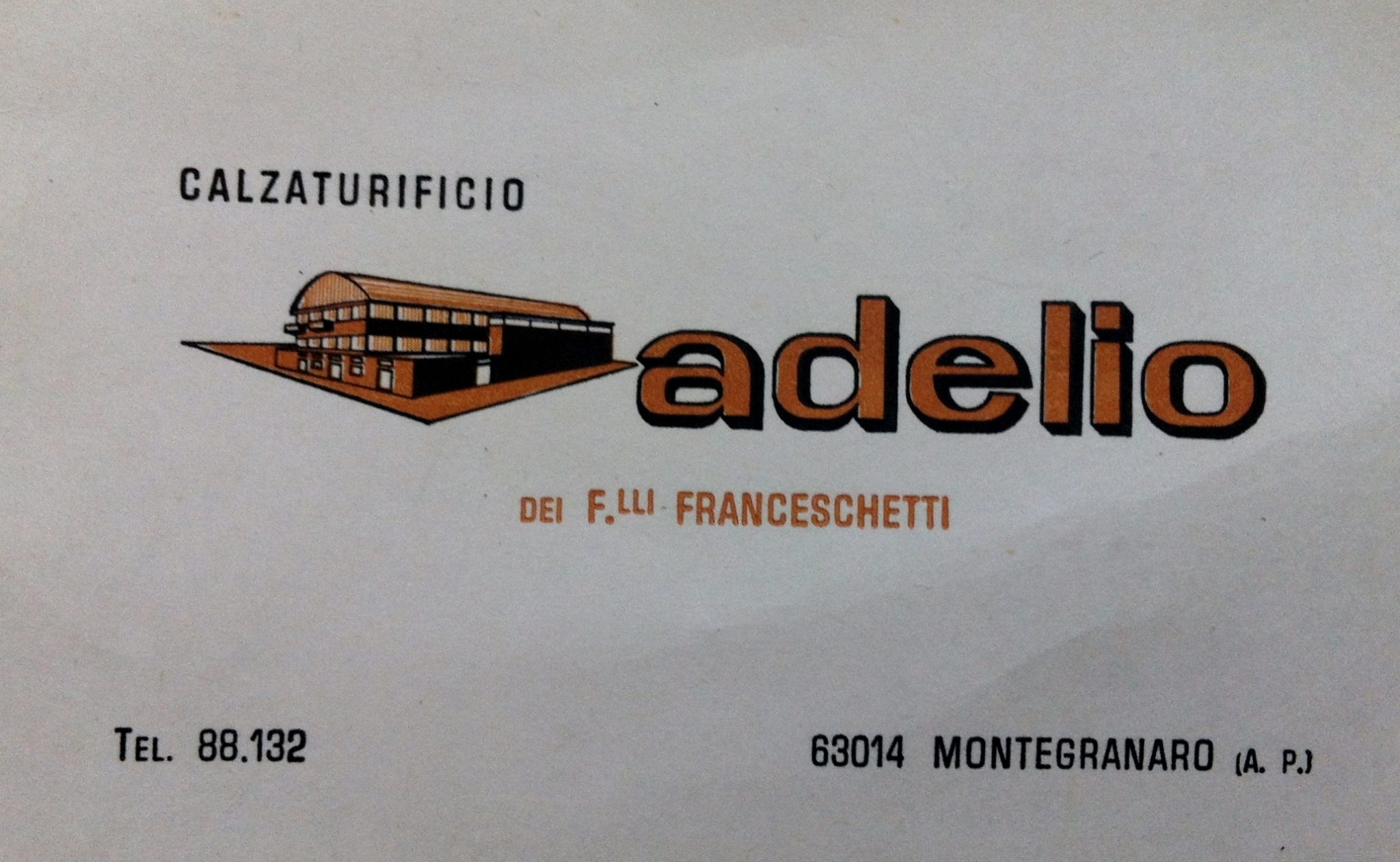 Under the management of the brothers Annibale and Ugo, the workshop’s location changes several times. Production increases, the workforce expands and, in 1965, the company moves to its present-day premises. 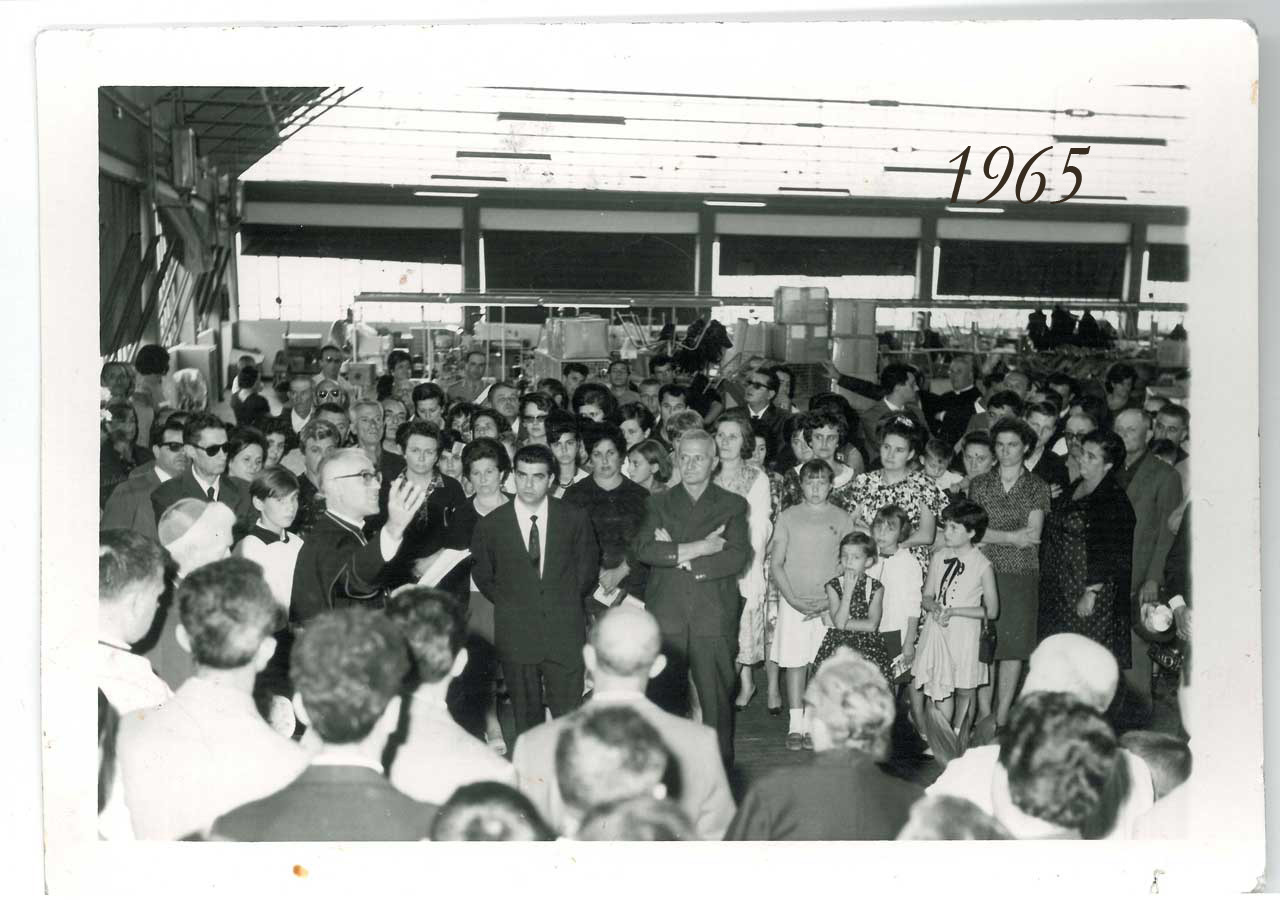 During the ‘80s, a period of strong economic growth which saw ‘Made in Italy’ achieve worldwide success and many handicraft businesses develop into real industries, the third generation of the Franceschetti family arrives on the scene.

Annibale’s three children — Delio, Emilia and Sara — set up Franceschetti Srl, which immediately starts to work with overseas markets, from Central Europe to the Far East, expanding later to the United States and Middle East as well. 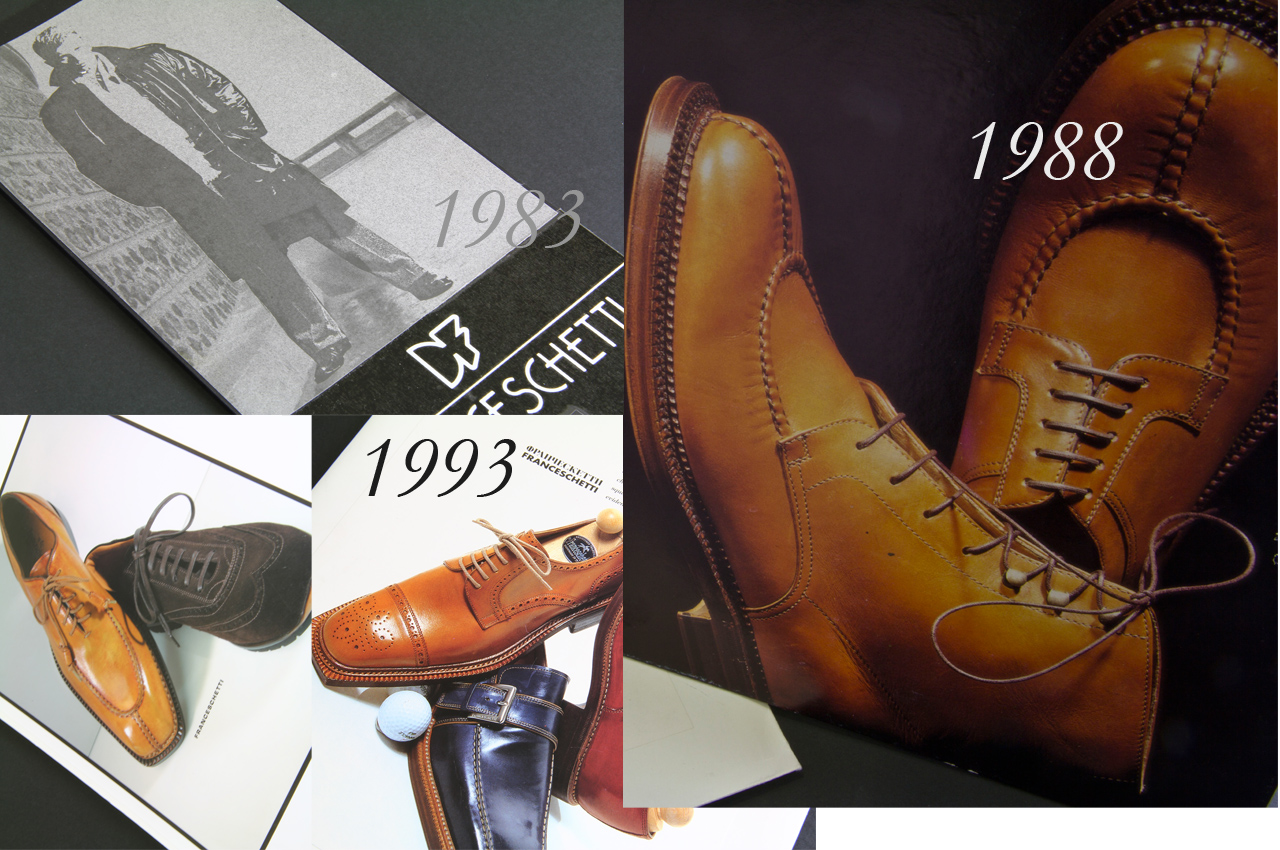 Franceschetti specialises in the production of men’s shoes and for over a century now has been representing the so-called Made in Montegranaro, an area that is synonymous with excellence.

Carefully selected leathers and finishes, hand colouring, construction of the bottom stock entirely in-house starting from the raw materials, artisan hand sewing, hand finishing, long polishing process with multiple layers of polish and attention to every detail: these are the main characteristics of Franceschetti shoes, which undergo around 200 different operations before ending up in their boxes, ready for distribution and sale. 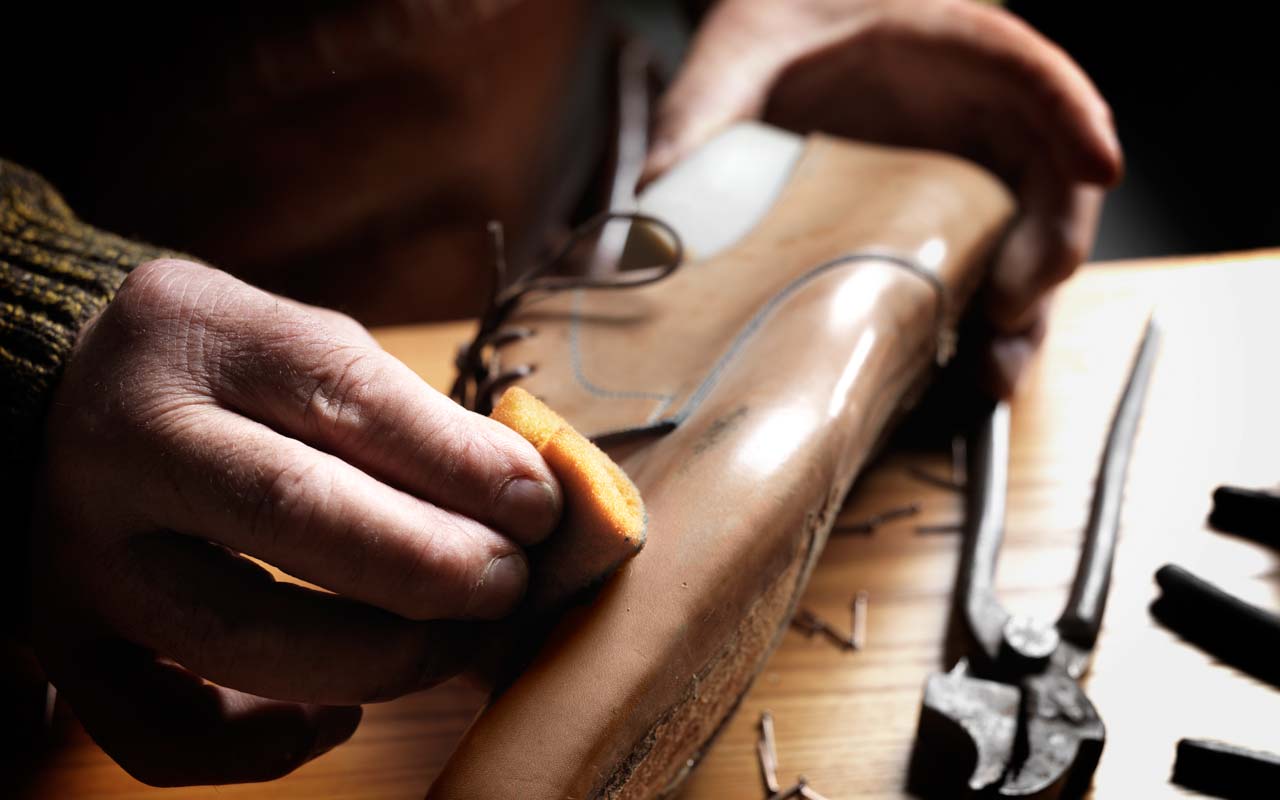 In addition to the trademark bearing the family name, the company also owns and operates under two other brand names — Lendvay & Schwarcz, created specifically for the Central European market and made up of classic models inspired by traditional Austro-Hungarian footwear, and W.Gibbs, specialising in typically British-style shoes — as well as producing a line of women’s footwear and a series of capsule collections, including the recent Pi50 by Franceschetti.

«In an increasingly competitive market you can only survive and grow if you know how to differentiate yourself. Continuous research in shoe design and product innovation has been our true strength and which continues to sustain us today in our business venture. Over the years the Franceschetti product has evolved and become more and more personalized. The luxury market is only a niche, but if the approach is international, you can achieve good results».

These are the words of Stefania Franceschetti, in an interview with blogger Marco Taddei. Together with her brother, she represents the fourth generation of a family which today, a hundred years on, still continues to represent the art of Italian shoe-making at the highest possible levels.