An exhibition in Florence explores the history of the shoe from classic times to the 20th century.

The history, social role and symbolic value of footwear from classic times to the modern era are the focus of an exhibition opening on 17th December (and running until 19th April 2020) at the Museum of Costume and Fashion at Palazzo Pitti.
In the Greek world, for instance, a person’s status and social class could be identified by the sole height, colour and decoration of the shoes they were wearing. The exhibition displays the main types of shoes that were worn between the 5th and 4th century BC, as discovered in archaeological sites in northern Europe. Depictions in relief, figure pottery and statues enrich the archaeological section. A further part of the exhibition is devoted to the fortune of ancient footwear in 20th century culture, specifically through the interconnecting worlds of fashion and cinema.

Shoes created by the very best Italian designers of the past century are on display, together with models made by the most famous Italian footwear manufacturer for cinema, Pompei Shoes, for a number of sword-and-sandal films (a genre featuring historic and mythological elements) that have, over time, become cults, such as Cleopatra, Quo Vadis, Ben Hur and Gladiator. 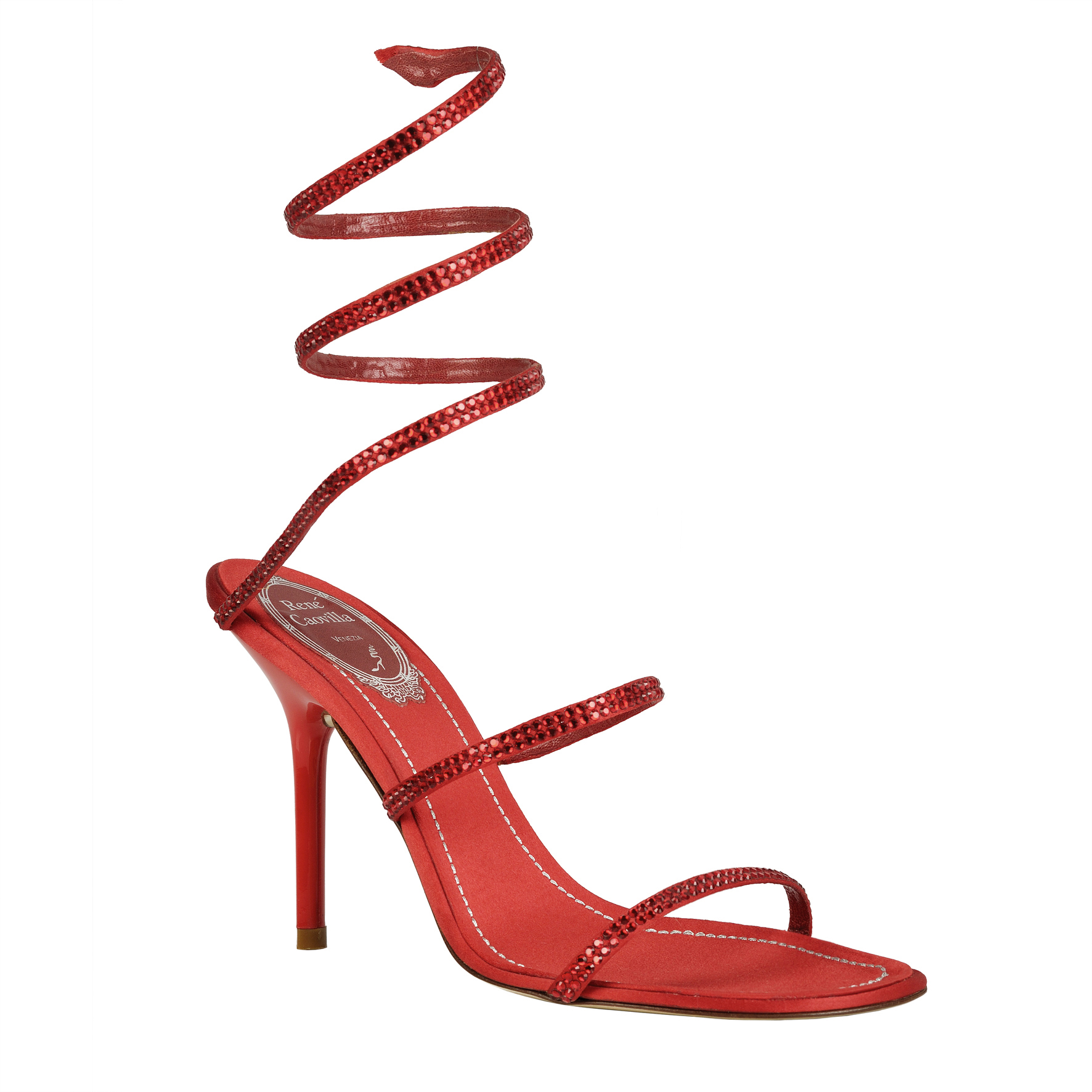 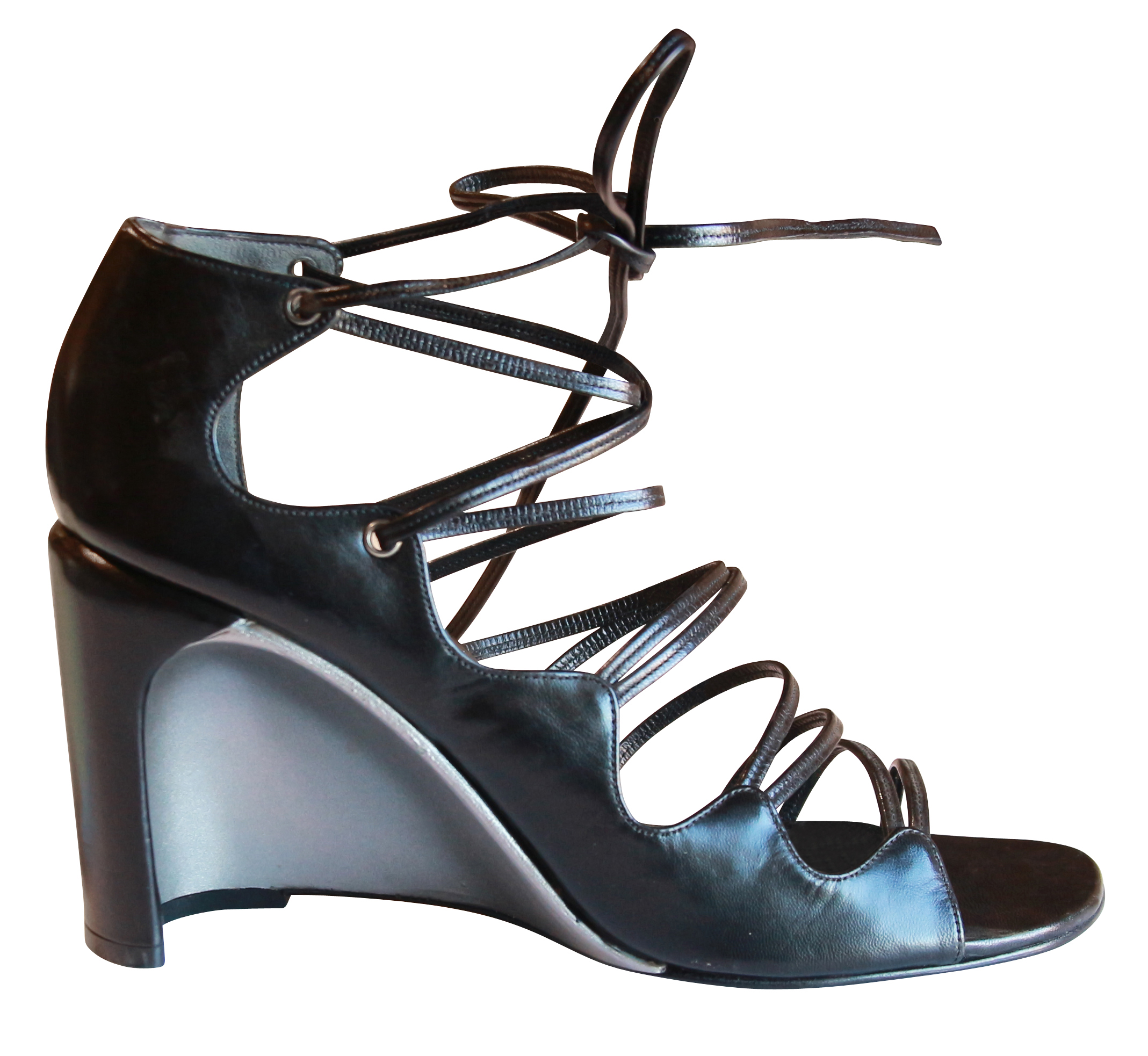 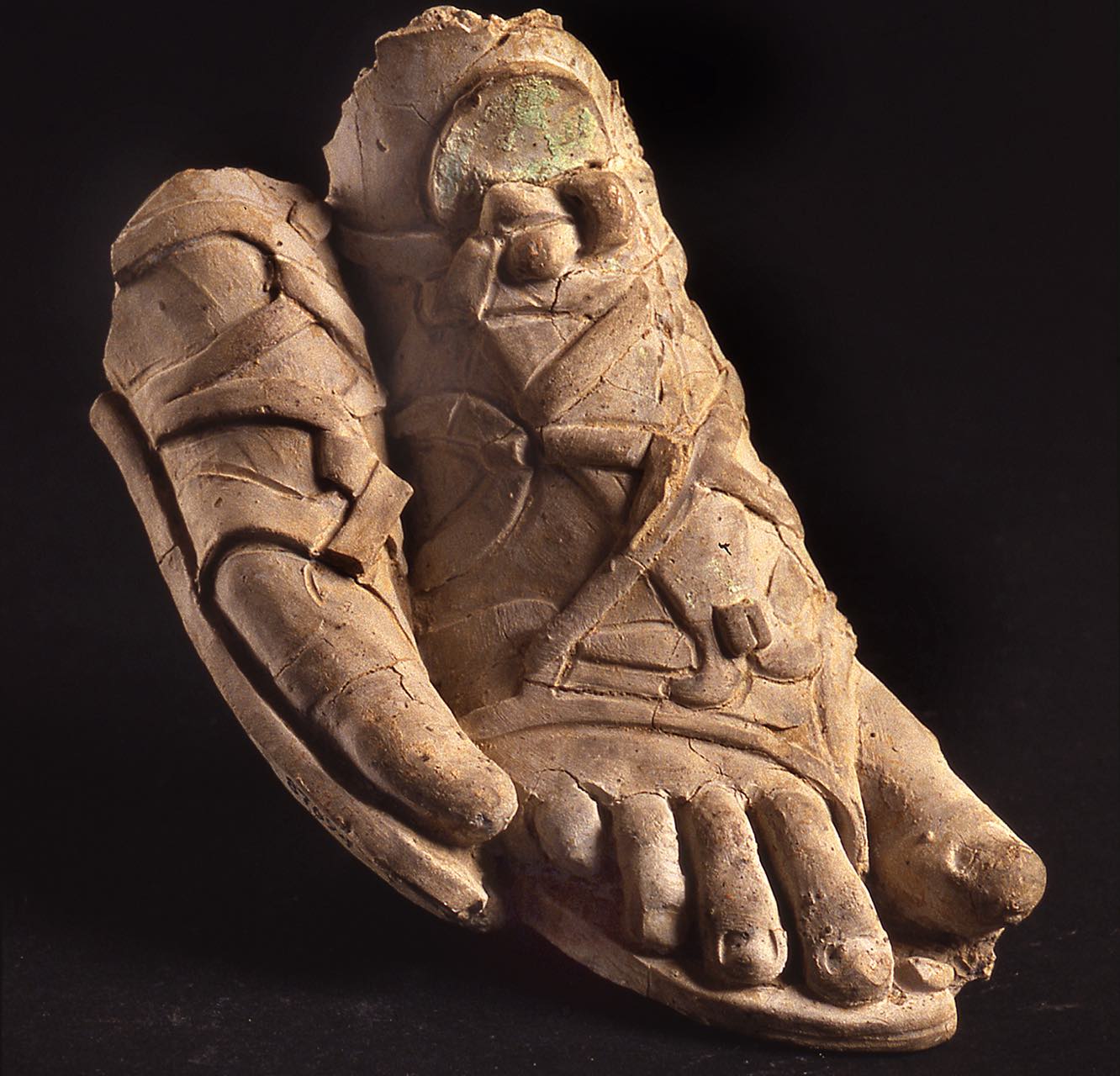