In the collective imagination, the 18th century was an era of opulence and trimmings, of decorations and wigs, extra-fine china and the most precious fabrics. This idea we have will be partly confirmed by a great exhibition called Il capriccio e la ragione (“Whims and reason”), set to open its doors on 14 May at the Prato Textile Museum.

The exhibition is organised by the Prato Textile Museum Foundation in partnership with other prestigious museums and private foundations (including the Costume and Fashion Museum at the Uffizi Gallery, the Stibbert Museum in Florence, the Antonio Ratti Foundation in Como, and the Ferragamo Museum). This collection of 100 extremely rare specimens of textiles, clothes and accessories includes superb period footwear, but also paintings and engravings that bear witness to the style in fashion in that period but especially to the changes and complex nature of a century that did not limit itself to the excessive wealth of the courts (the French court above all). 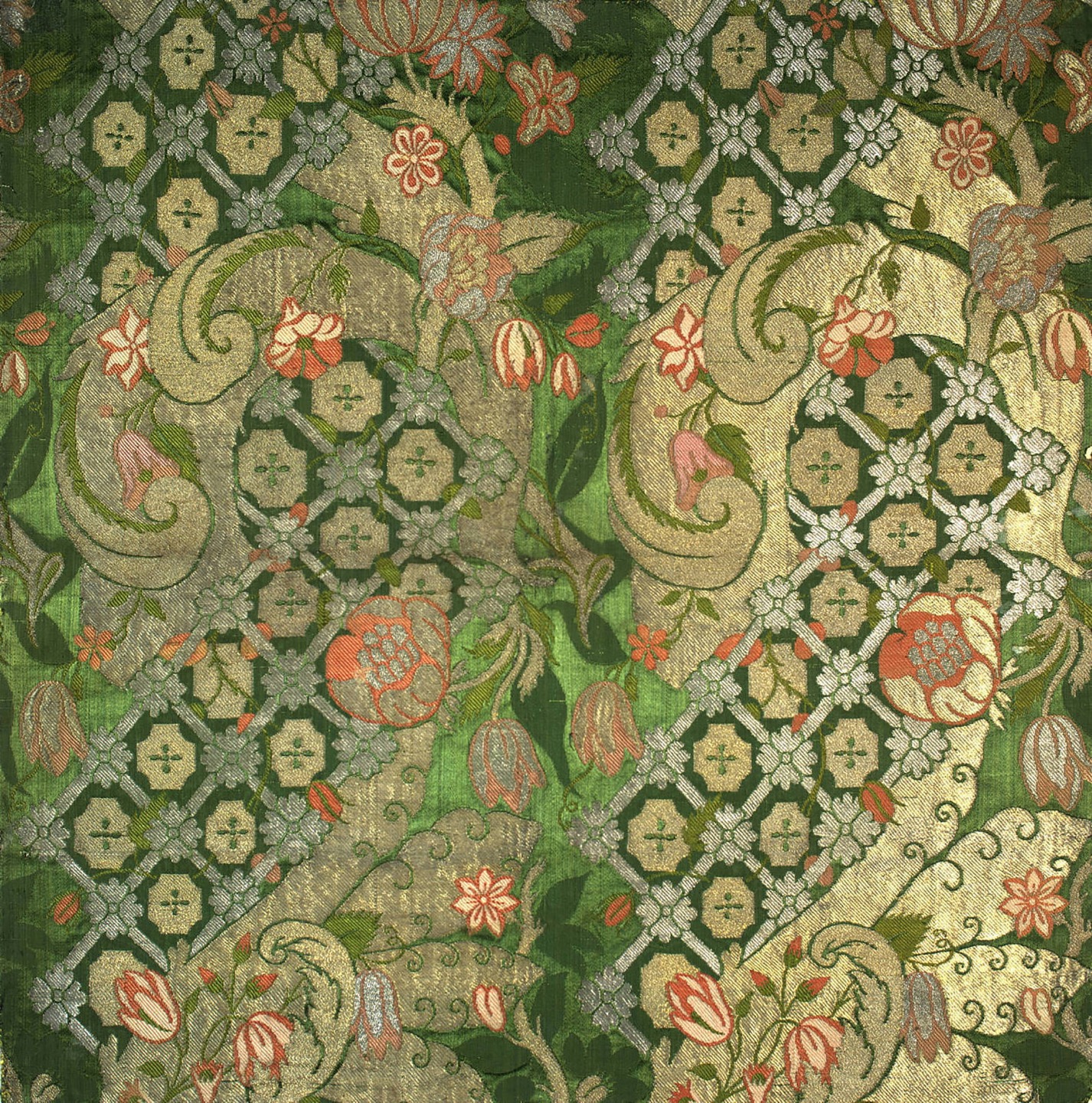 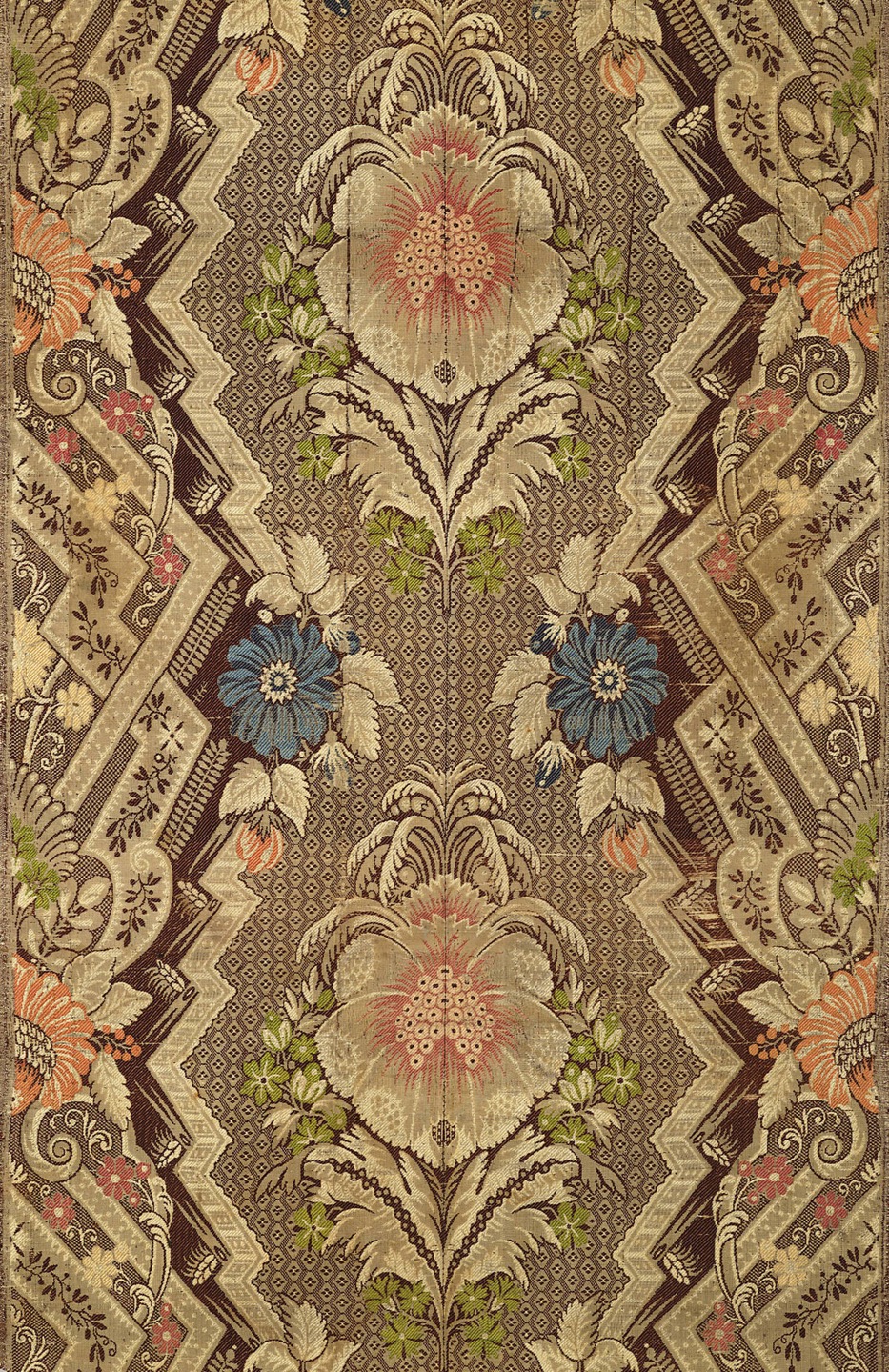 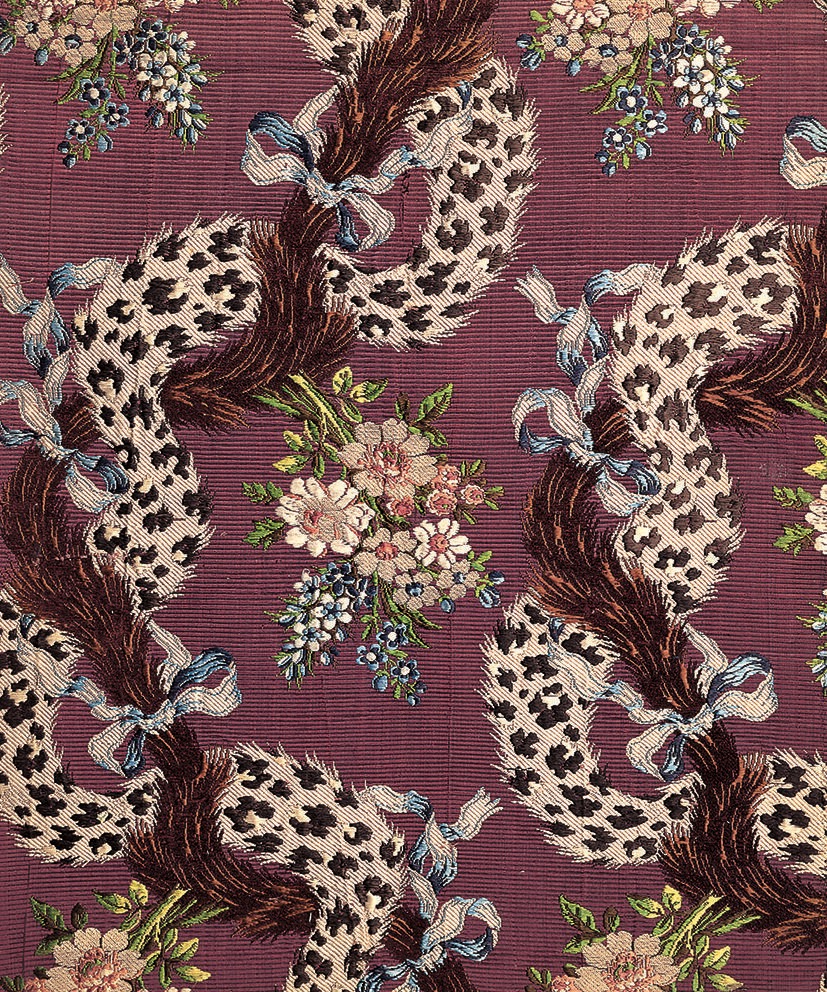 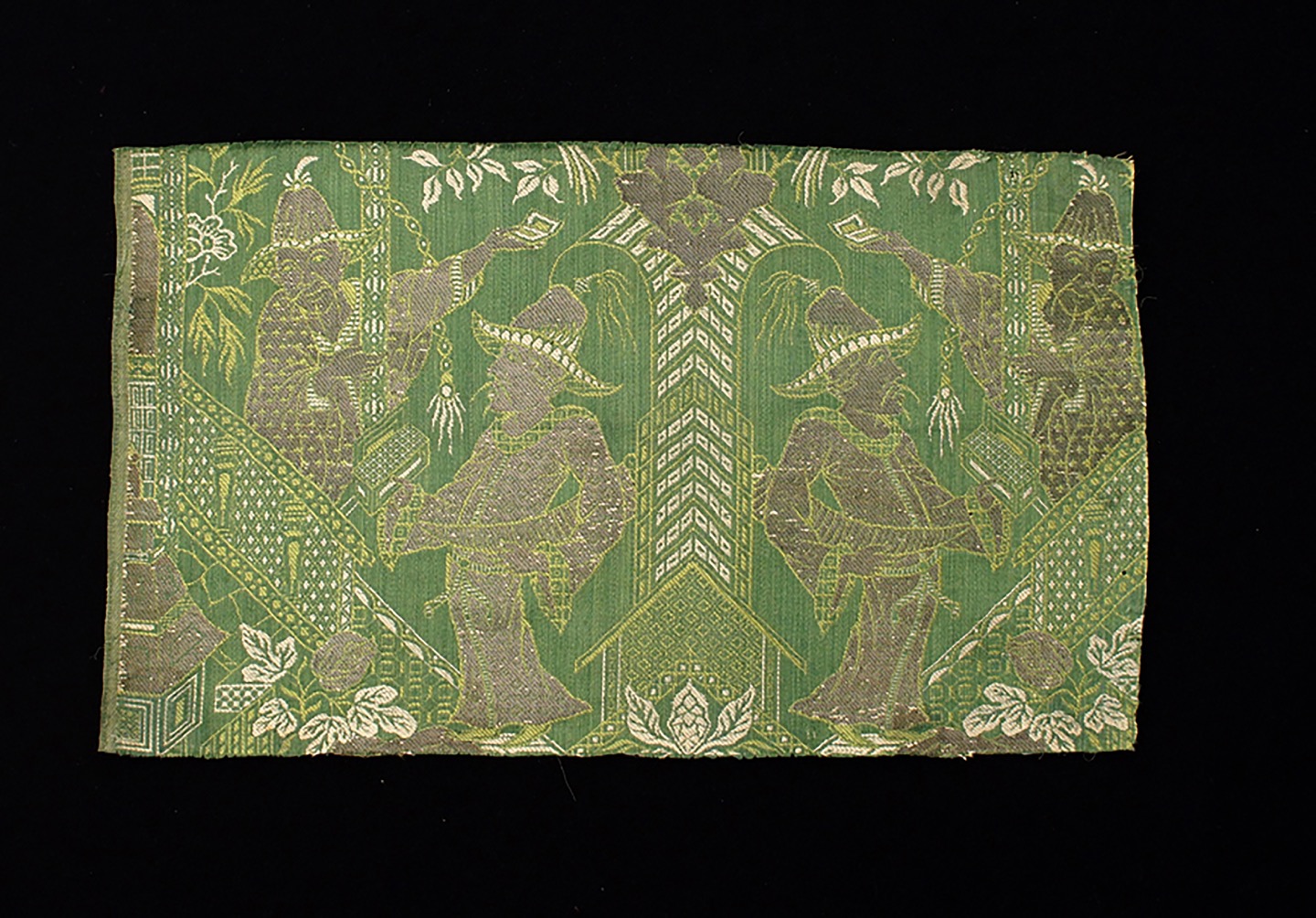 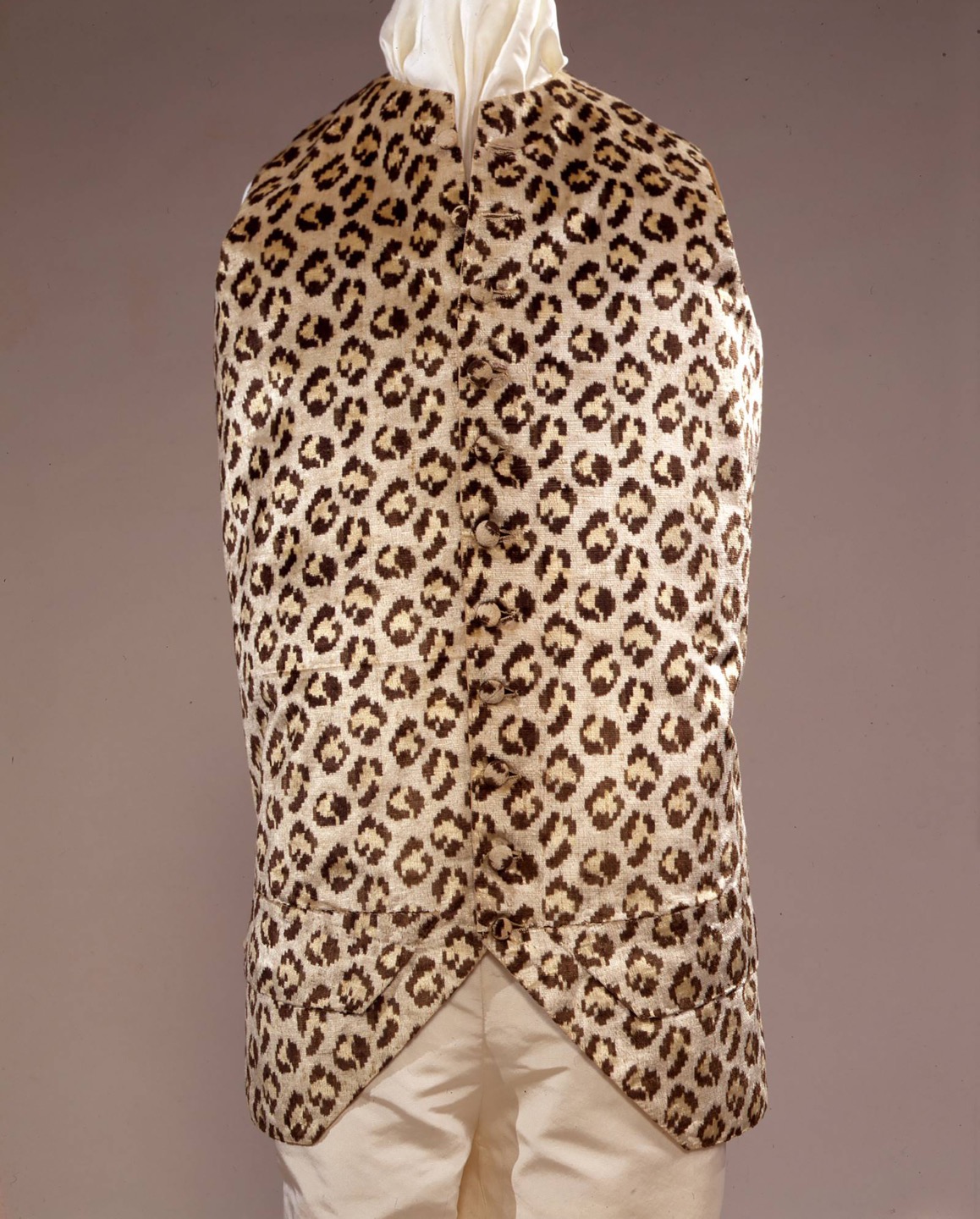 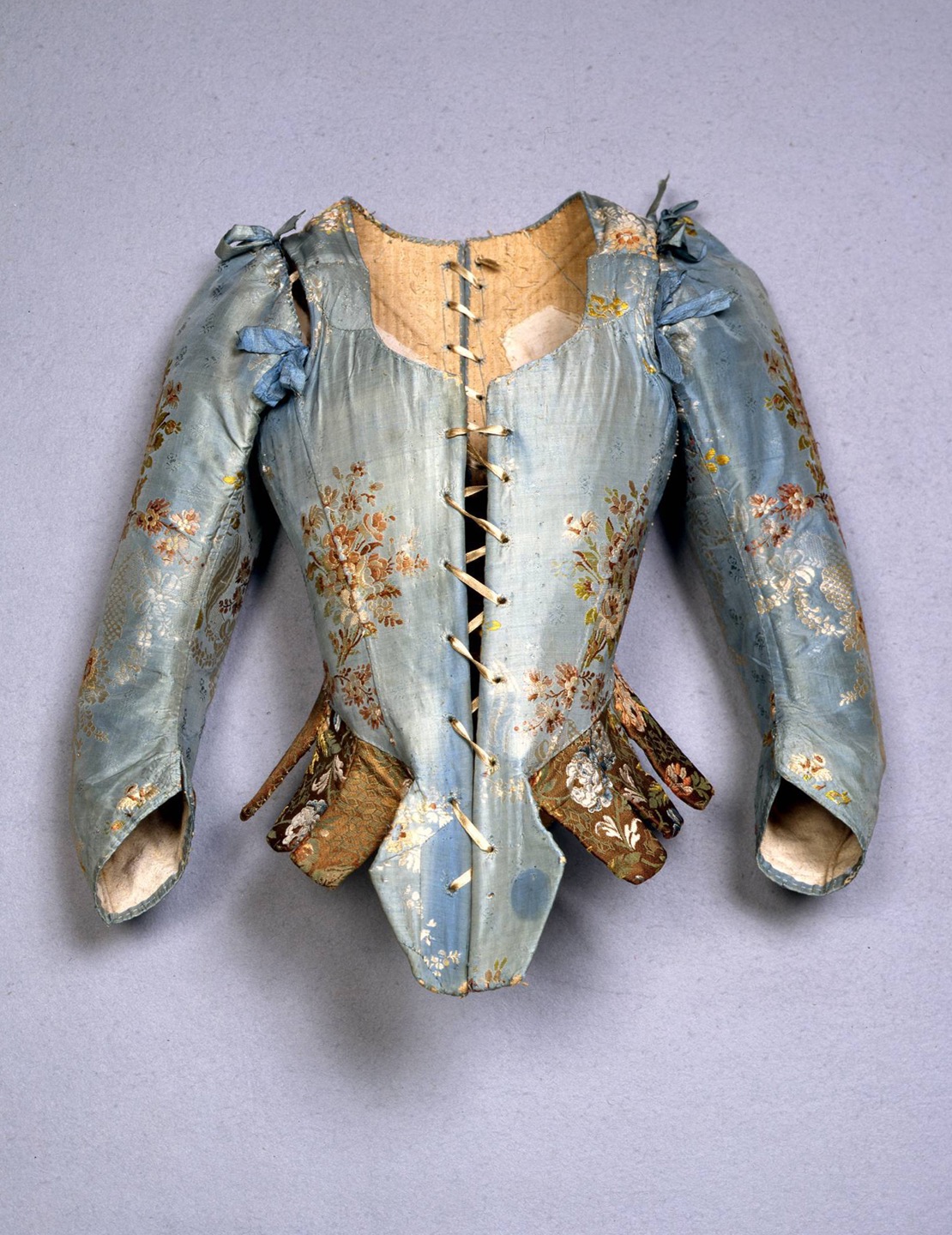 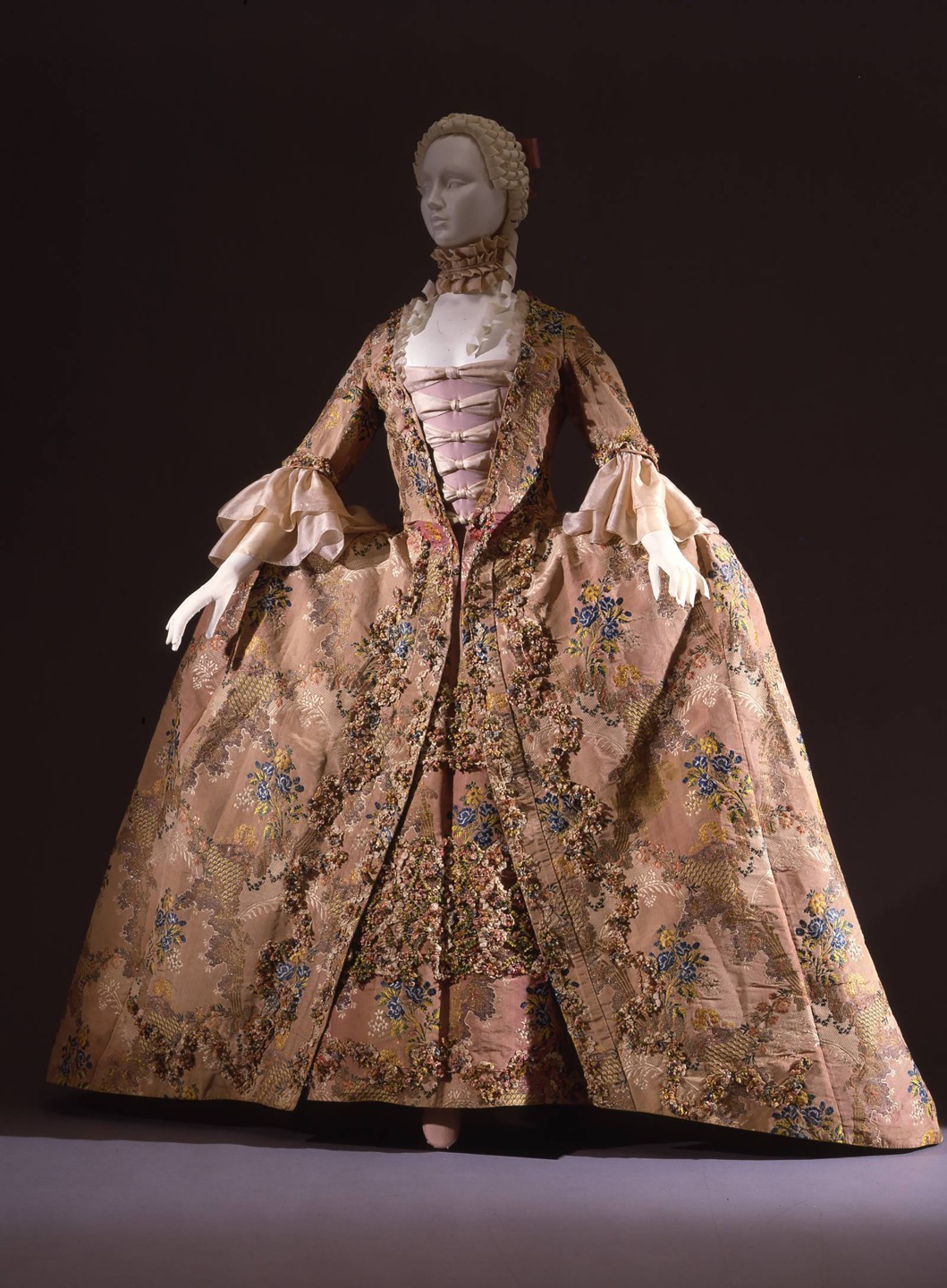 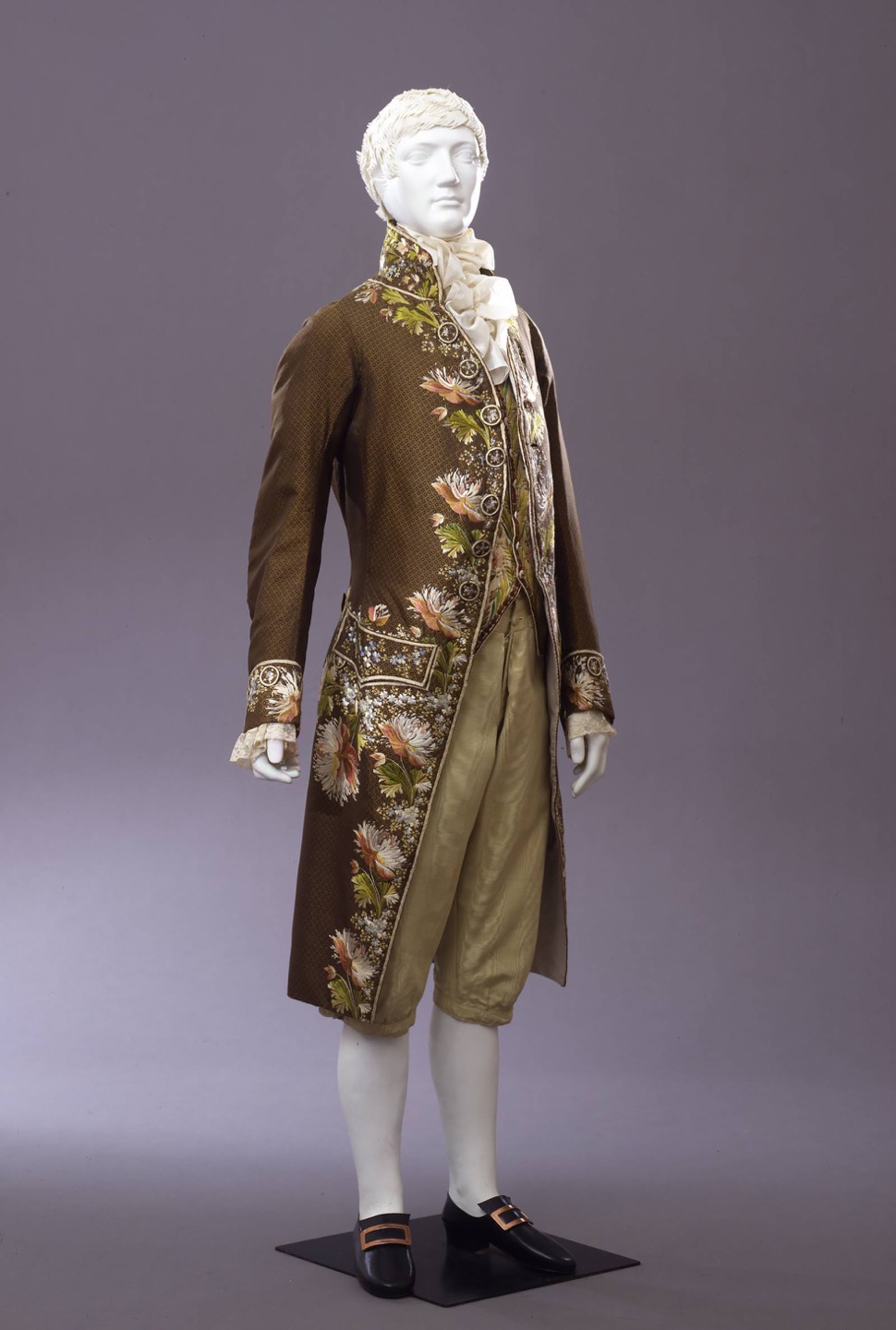 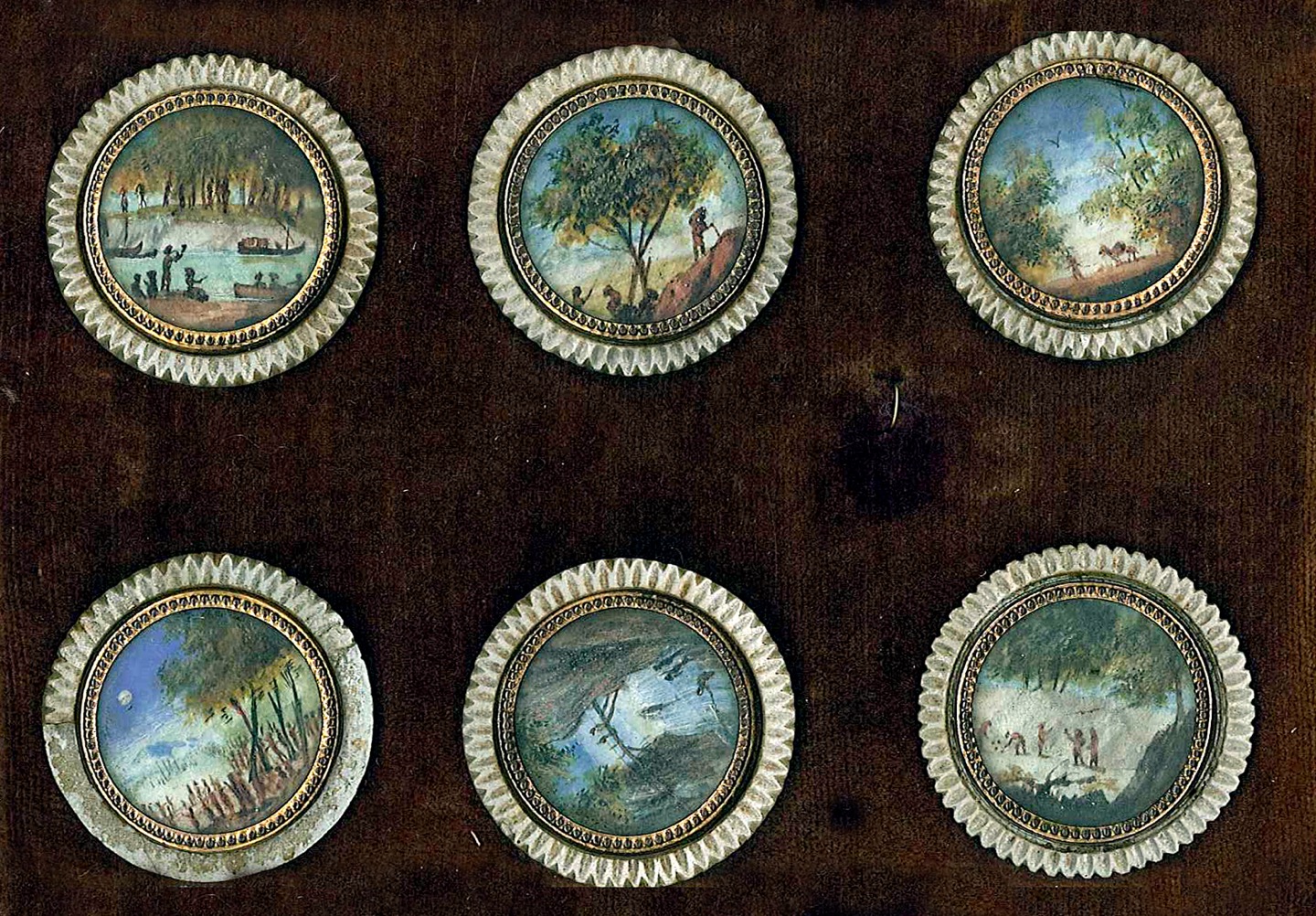 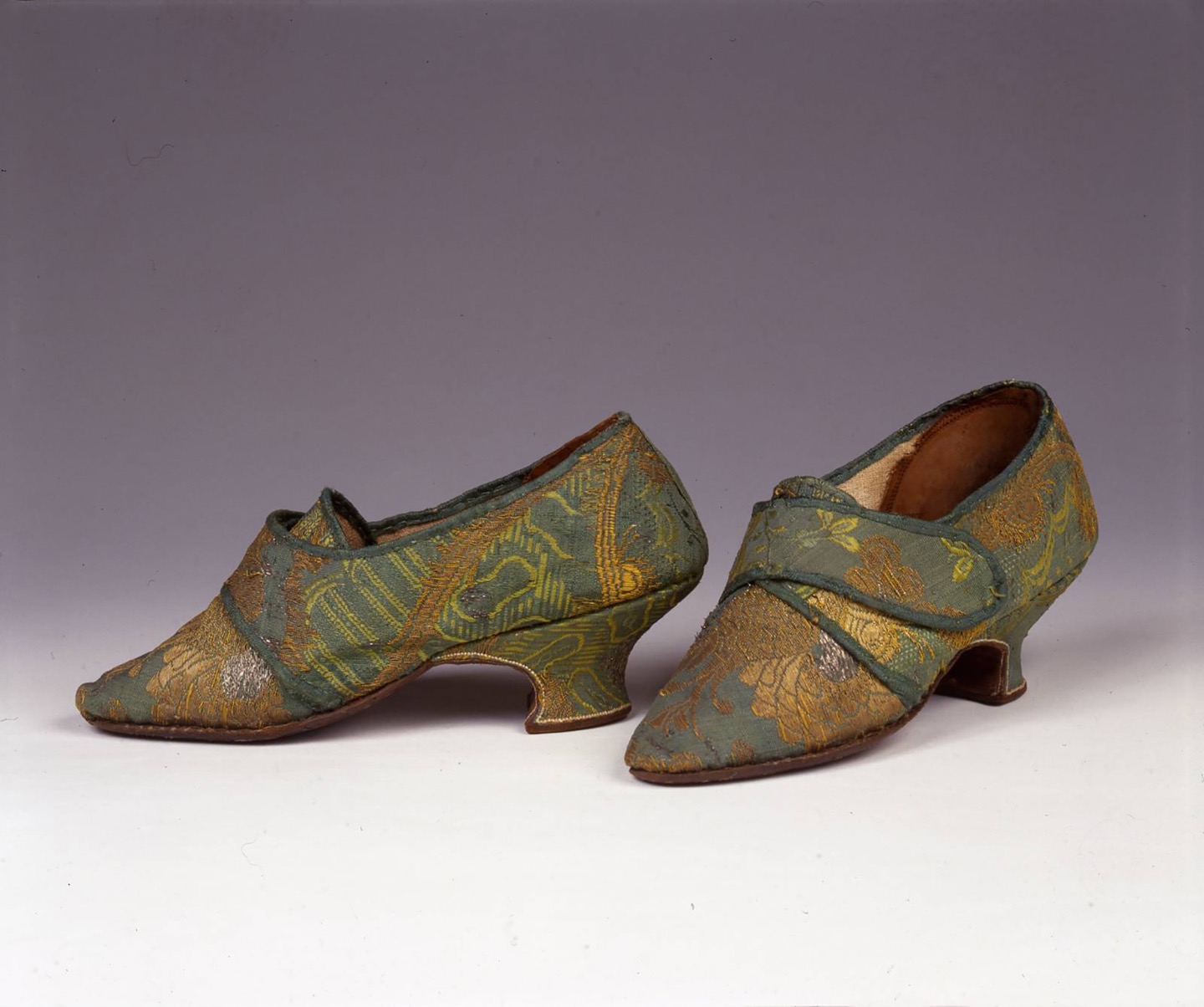 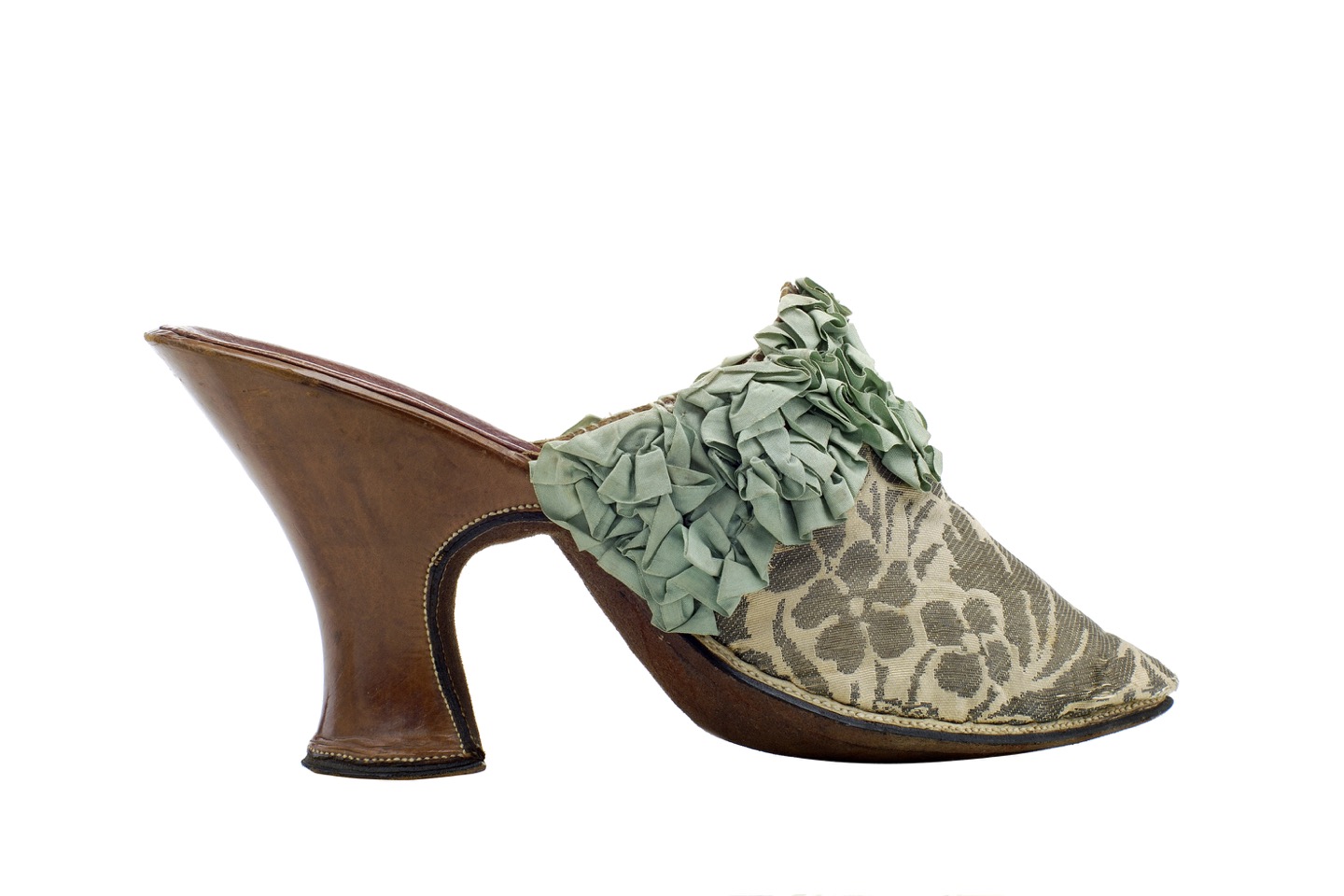 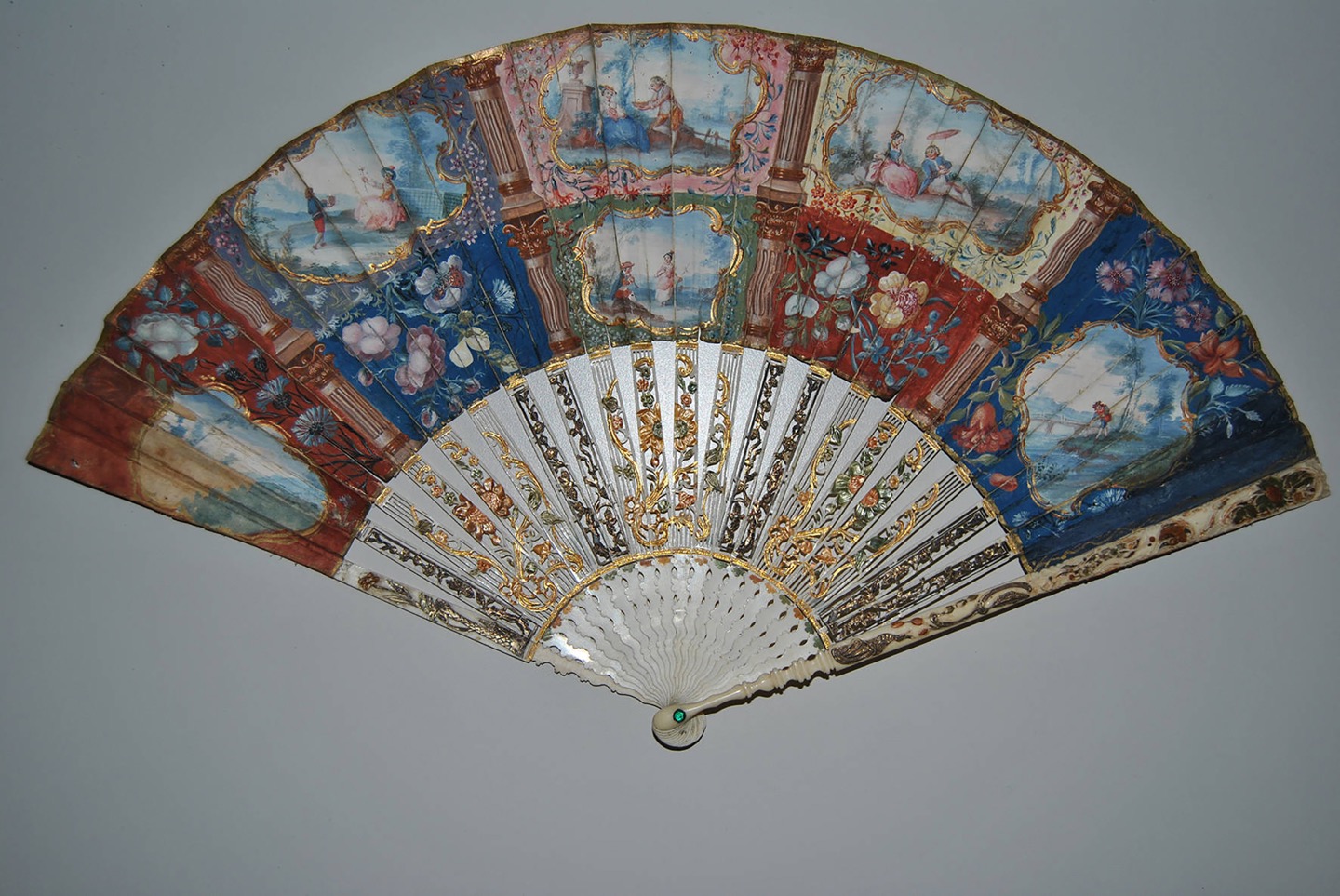 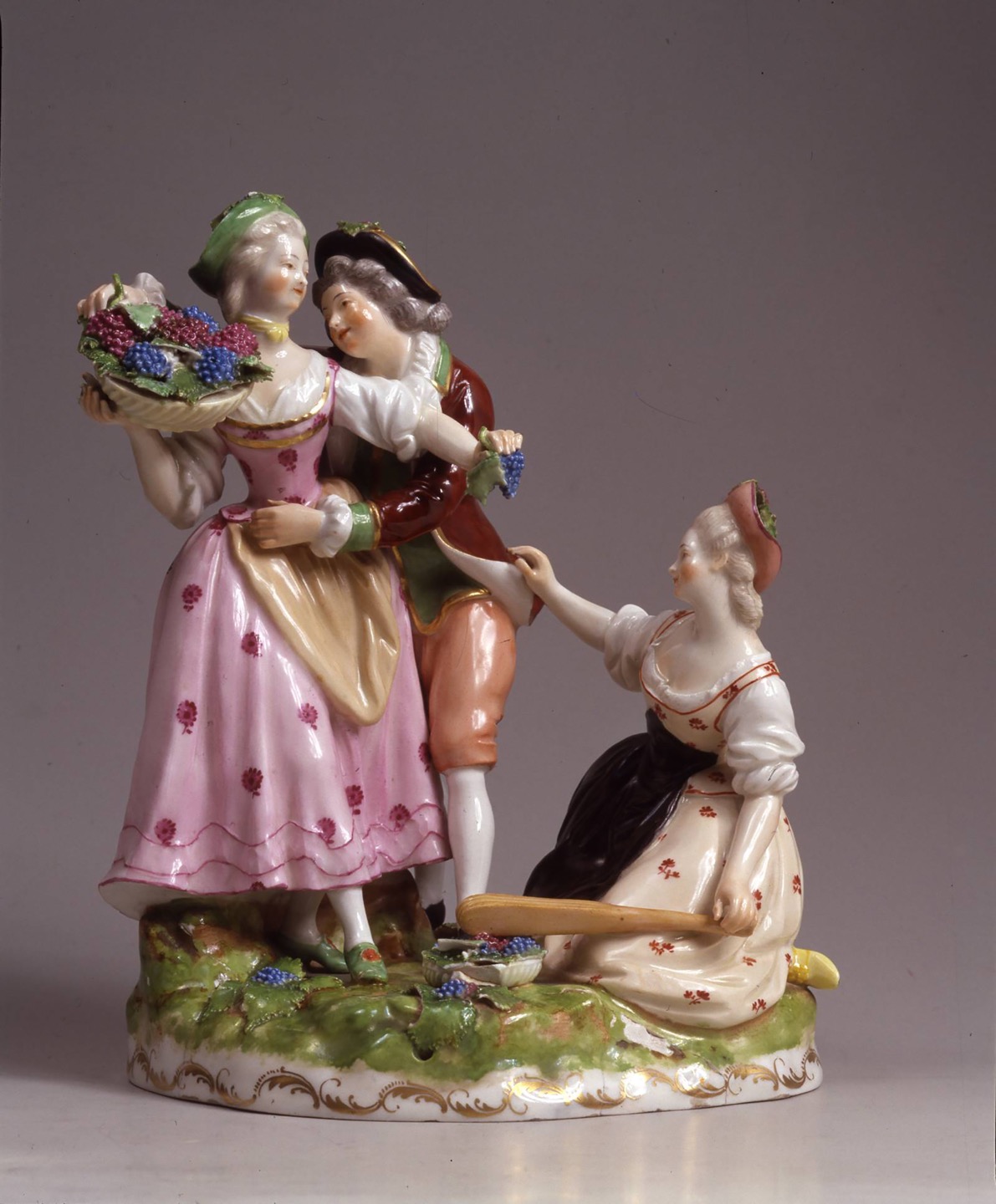 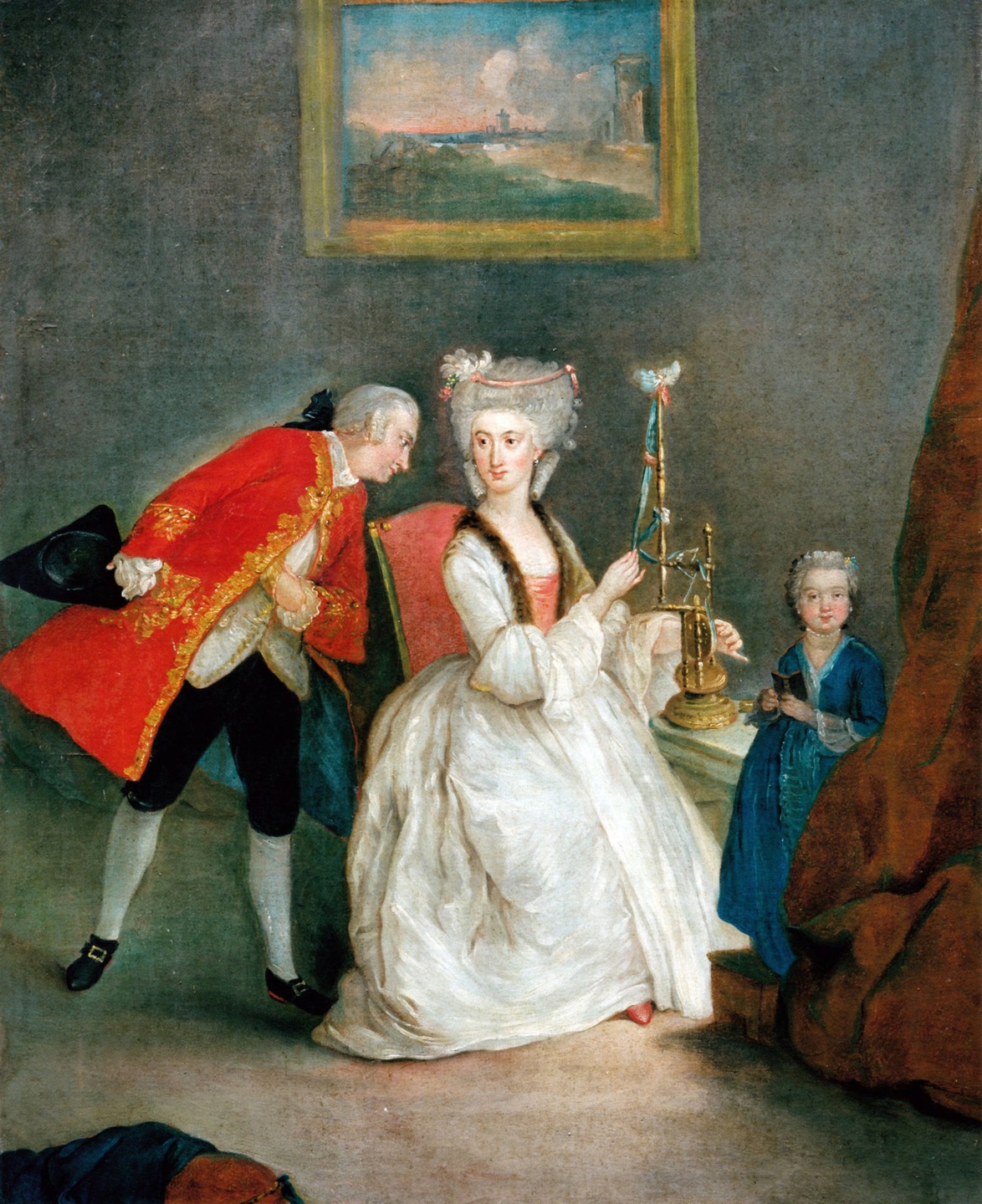 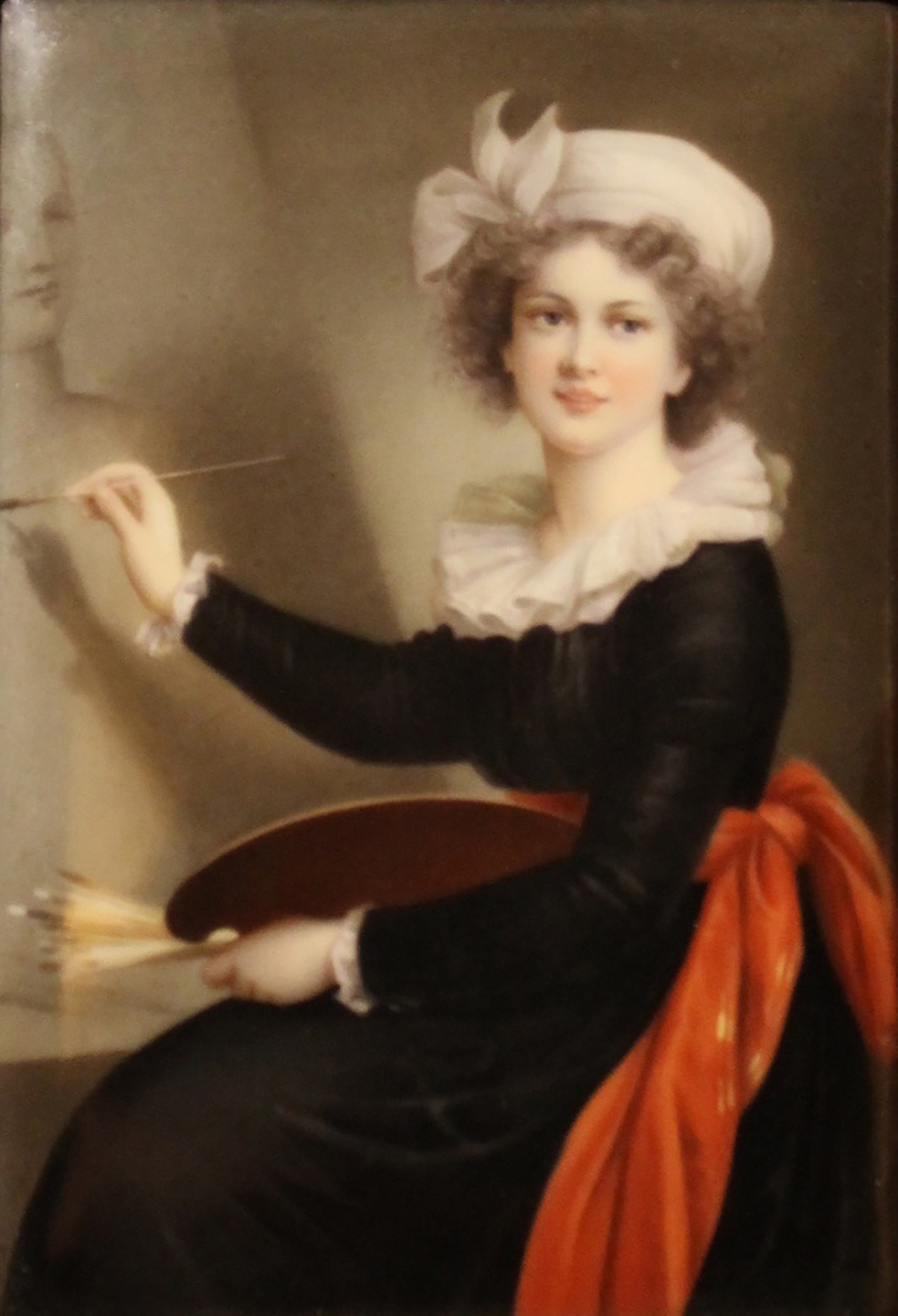 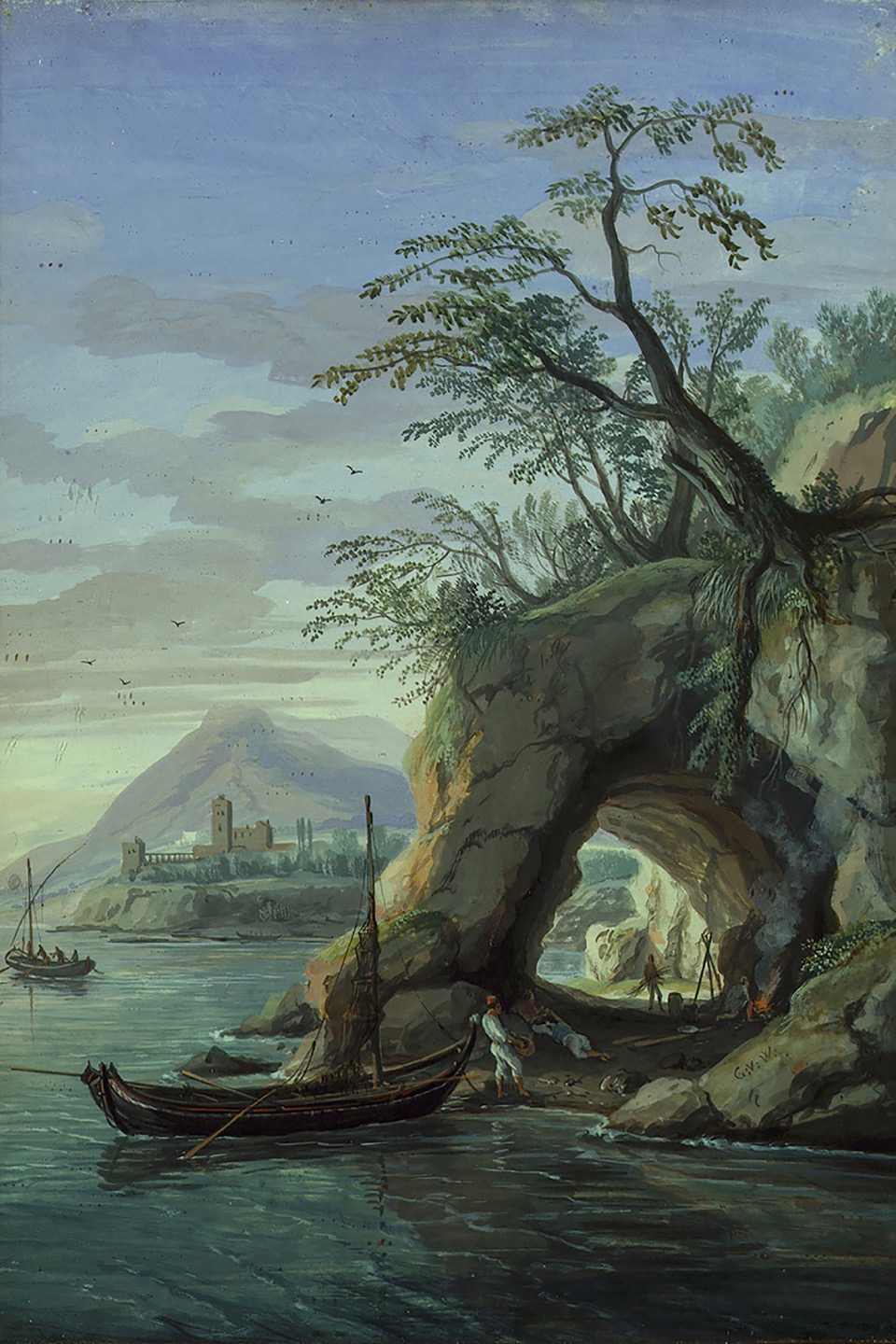 As Il capriccio e la ragione demonstrates, the 1700s was also the century when talk began of “going back to nature”, of “the noble savage” (think of animal print fabrics, for example). Most importantly, it was the start of an austerity and rationalist movement, Neoclassicism, sparked by the extravagance of the Baroque and Rococo periods and following the first, major archaeological digs that took place in the era, such as those in Herculaneum and Pompeii.

It’s easy to guess where most of the footwear comes from: the Ferragamo Museum. And more precisely, many of the shoes come from the collection created by the designer himself, as a source of study and inspiration.